And we'll all march along

The Green Door, a bar up on the north end of our block, is closed. Indefinitely, says the sign on the door; they just can't make a go of it while the pandemic is on. I'm not clear if the problem is dealing with pandemic restrictions or if enough people are sane enough that they won't go out to bars to hang out while there's an airborne infectious disease completely out of control. Still, it invites the question: how is anything that isn't a grocery, pharmacy, pet food store, hardware store, or fabric store not closed right now?

The Lansing-area clinic finally called with

bunny_hugger's Covid-19 test results. Negative, just as the rapid test she got Tuesday reported. Since that's two different kinds of test done by two different groups the result feels pretty secure and I guess that's nice to have. According to CovidActNow.org's map, there isn't a single county in Michigan not in an ``active or imminent outbreak'' and it's only getting worse.

Well. Back to Closing Day of Michigan's Adventure, 2019, and --- to date --- the last day the rides park has run. (The water park opened in the summer for some reason although I'm not aware of evidence linking the park to any outbreaks.) When last we looked,

bunny_hugger got in range of petting a chicken. 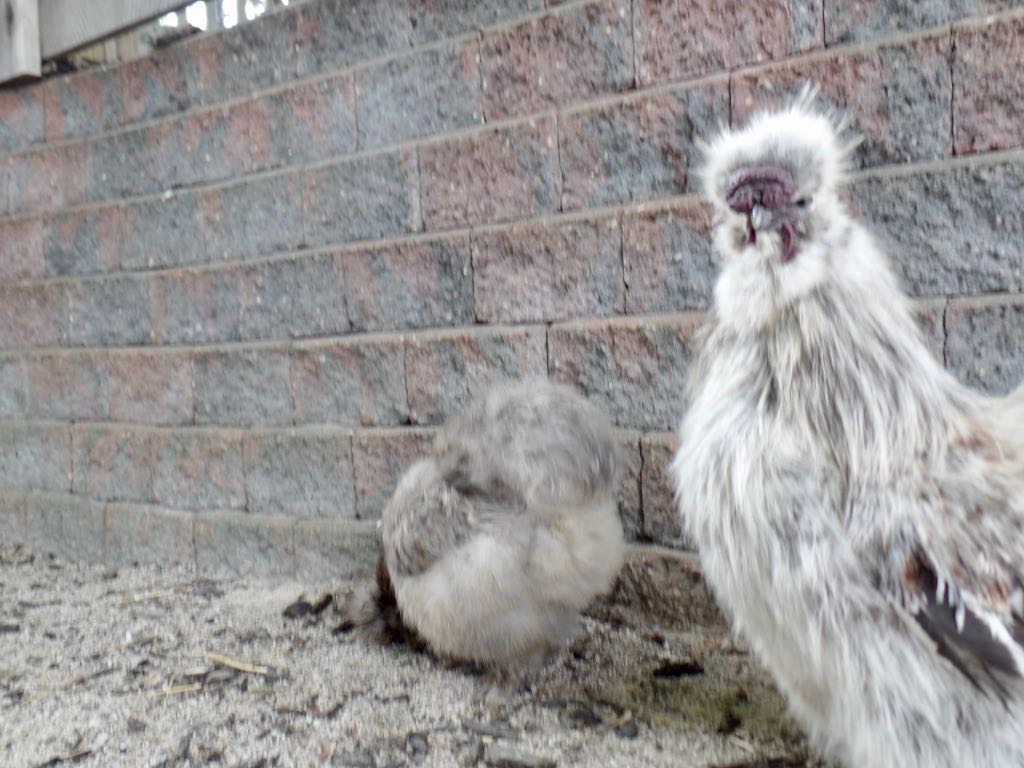 The chickens, though, are not going to put up with someone like me. 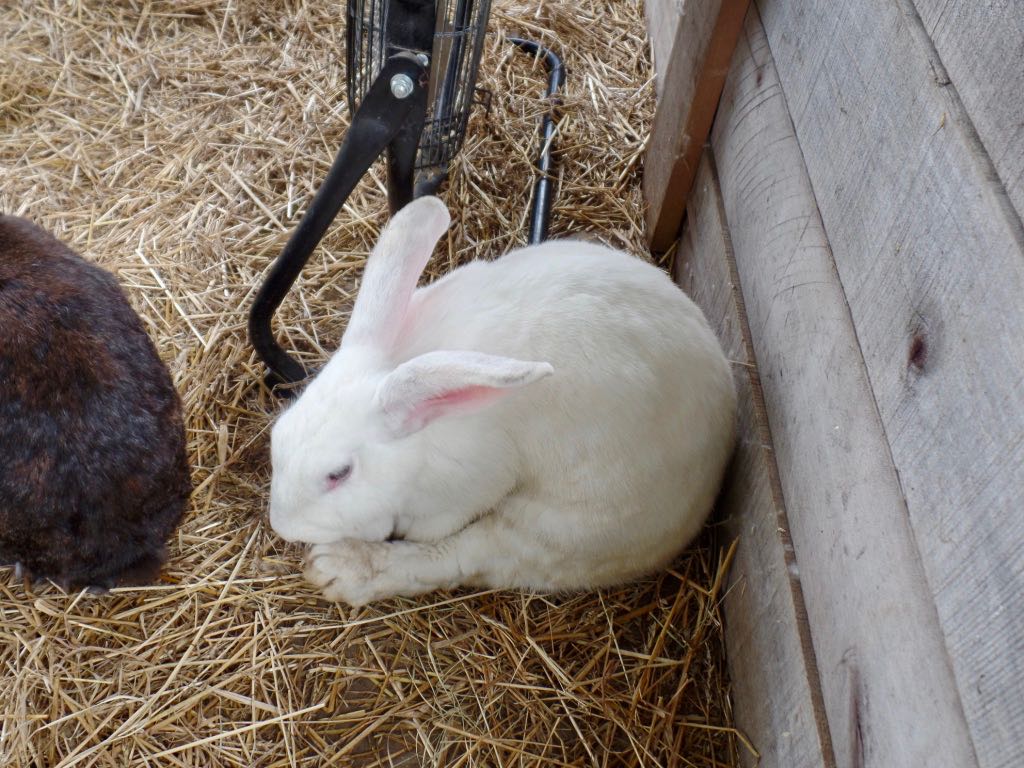 The red-eyed white rabbit takes a moment to give us toes. 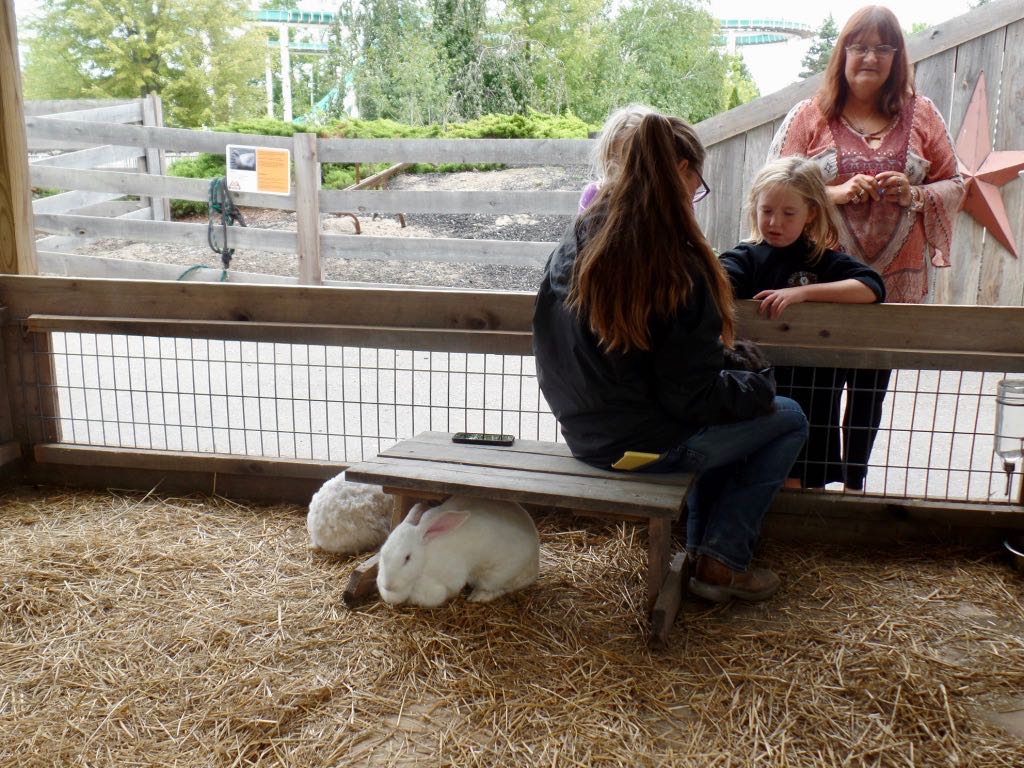 Petting zoo worker shows off one of the rabbits to parkgoers while another rabbit hides from, like, everything. 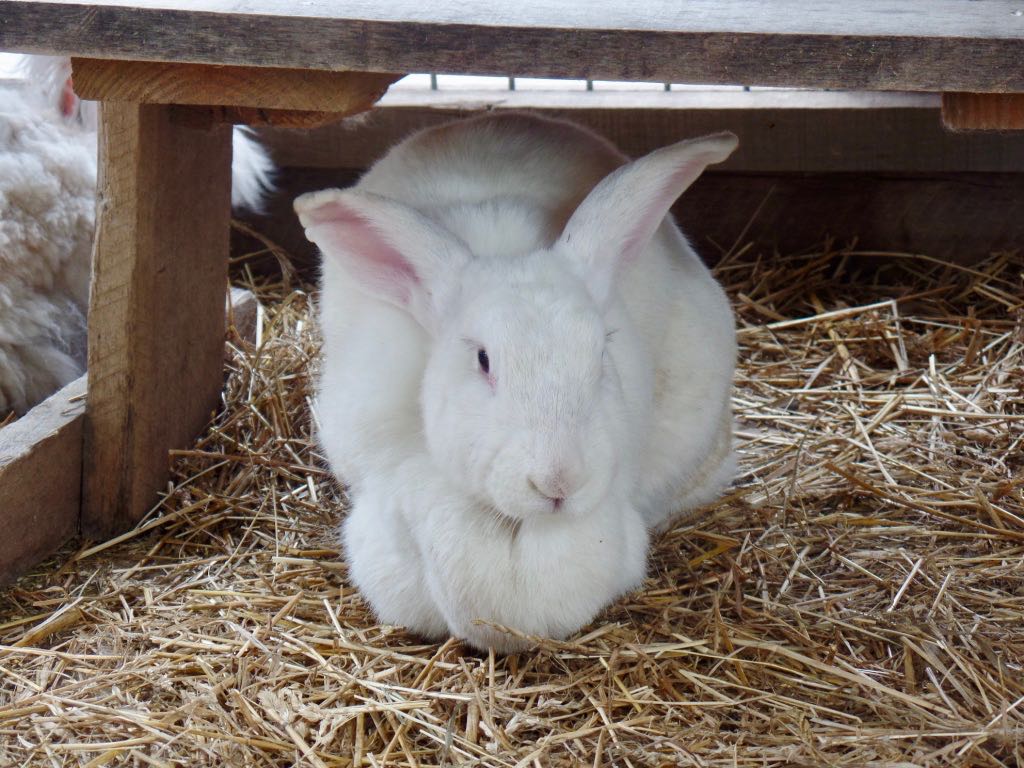 Red-eyed white rabbit loafs out on a dewlap large enough to hide a refrigerator in. 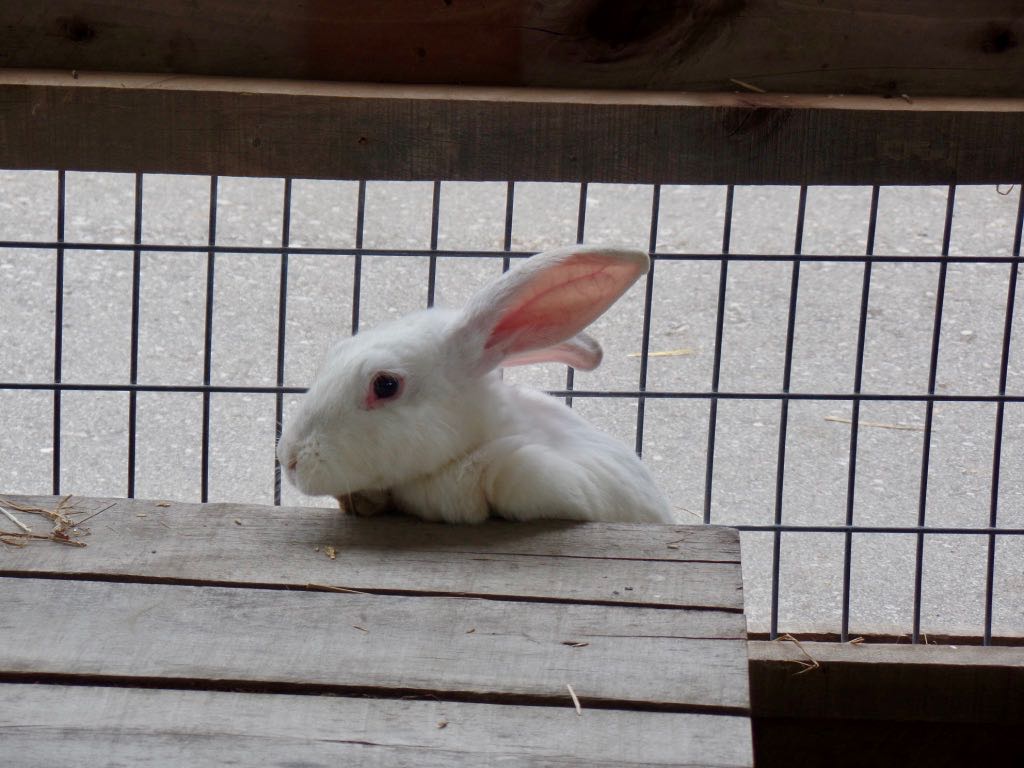 Rabbit wonders what all this is supposed to be about. 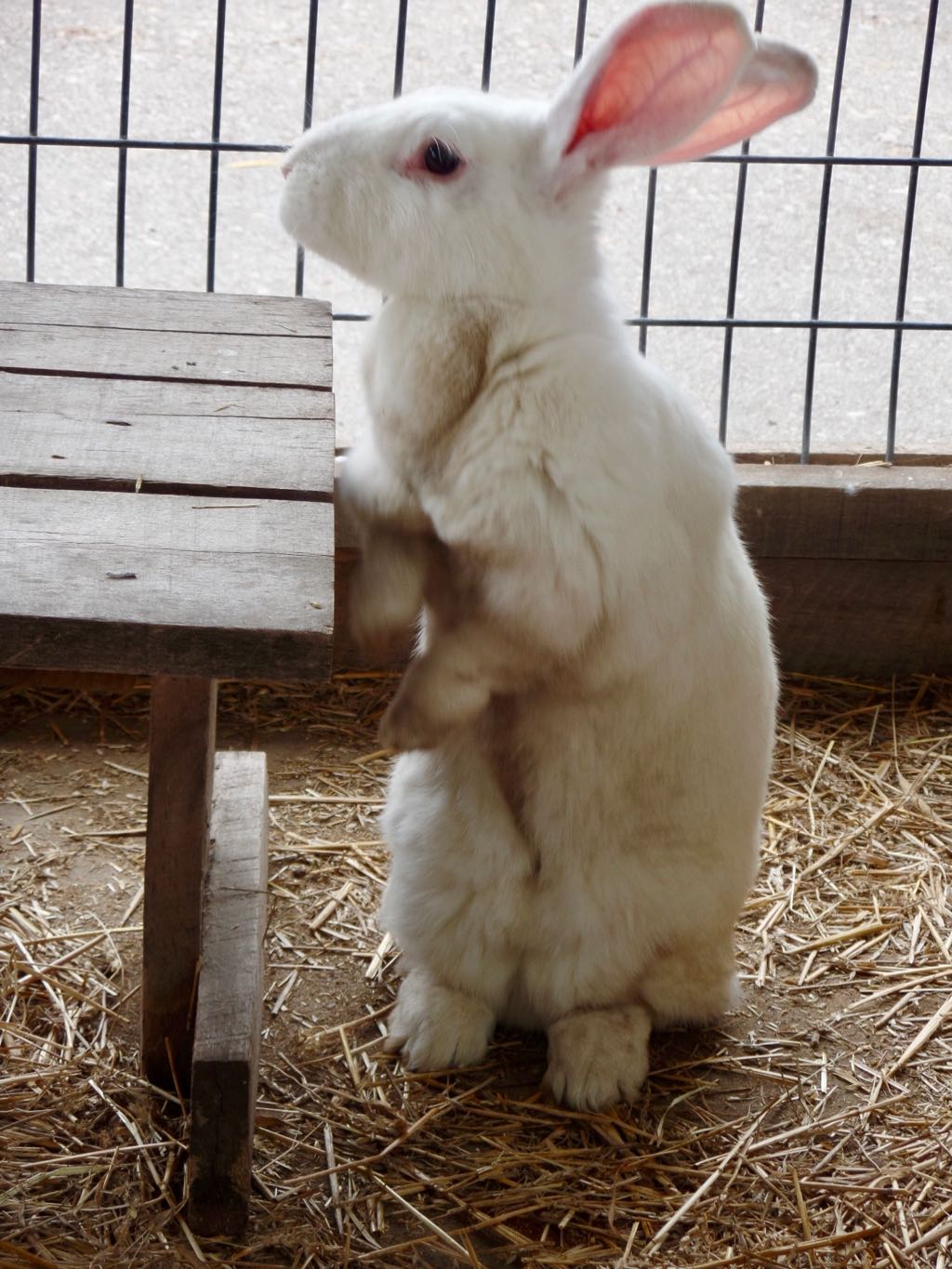 And considers just flowing upward onto that bench. 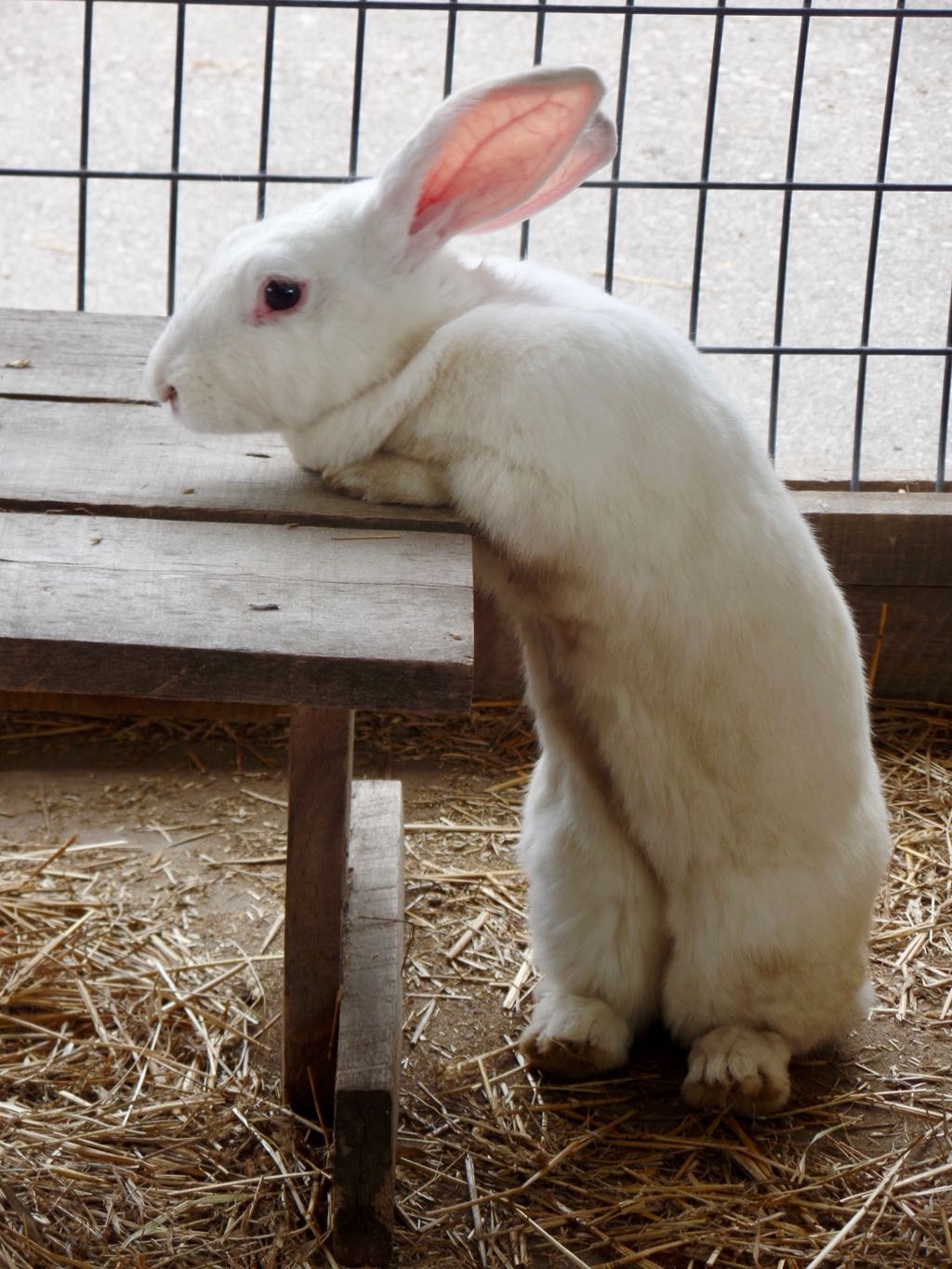 Yeah ... she's going for it. Check out those feets. 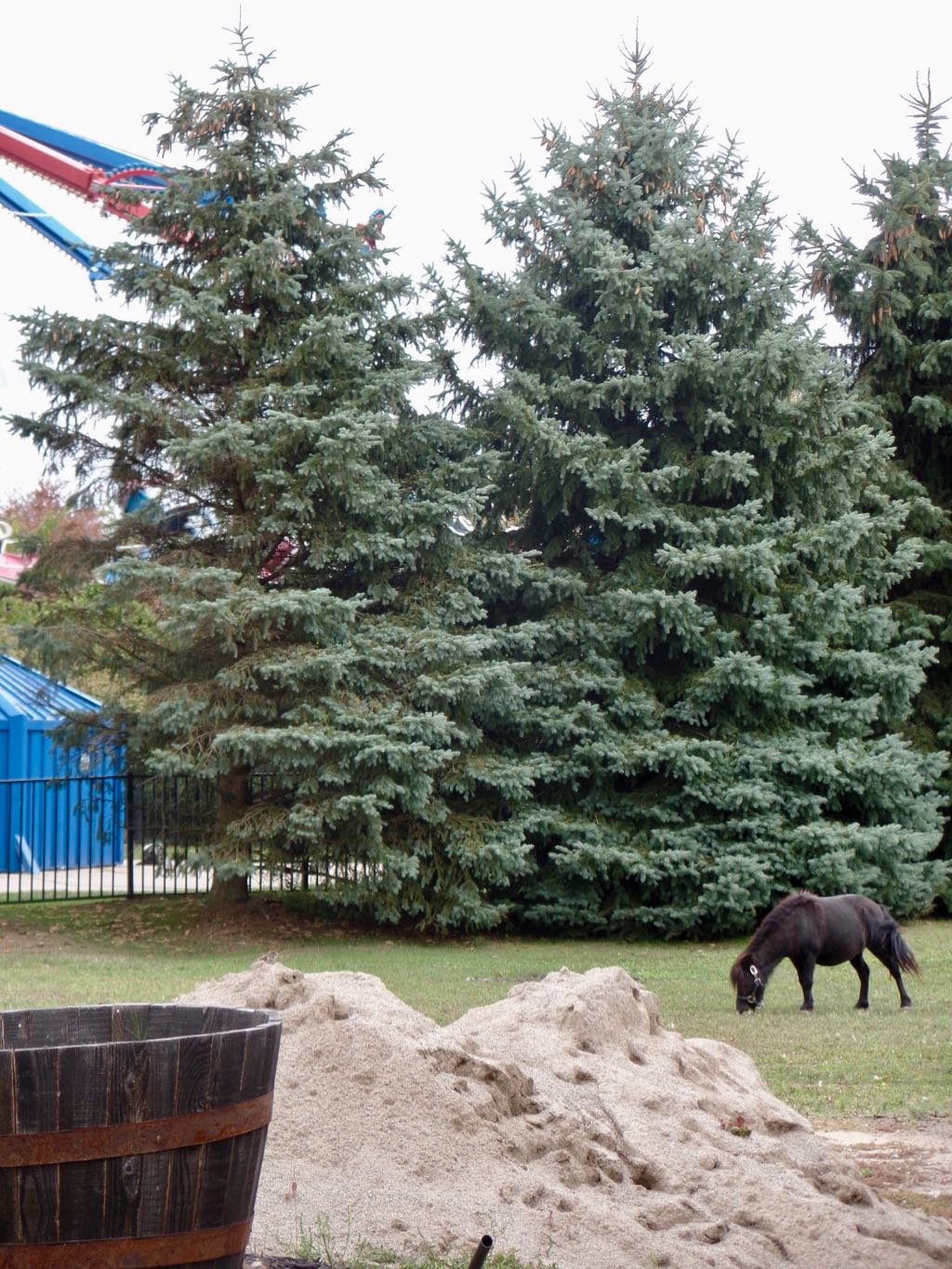 Looking out from the petting zoo at a horse in the field and, beyond that, the Flying Trapeze swings ride. 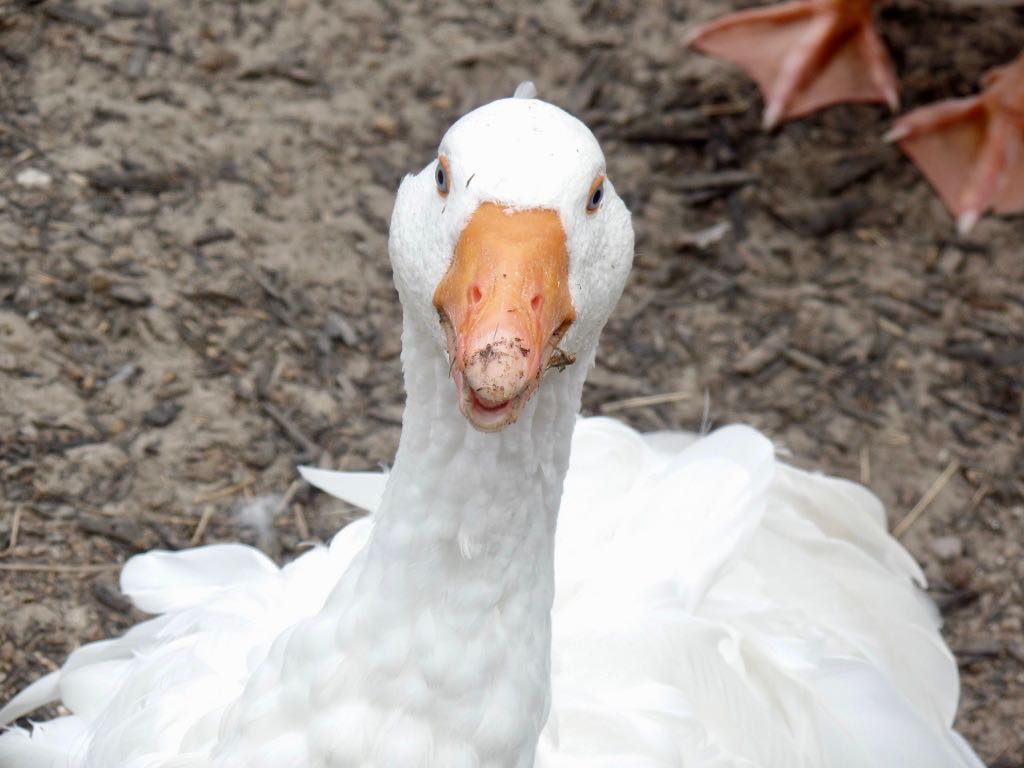 Aaaah! I think I'm in trouble! 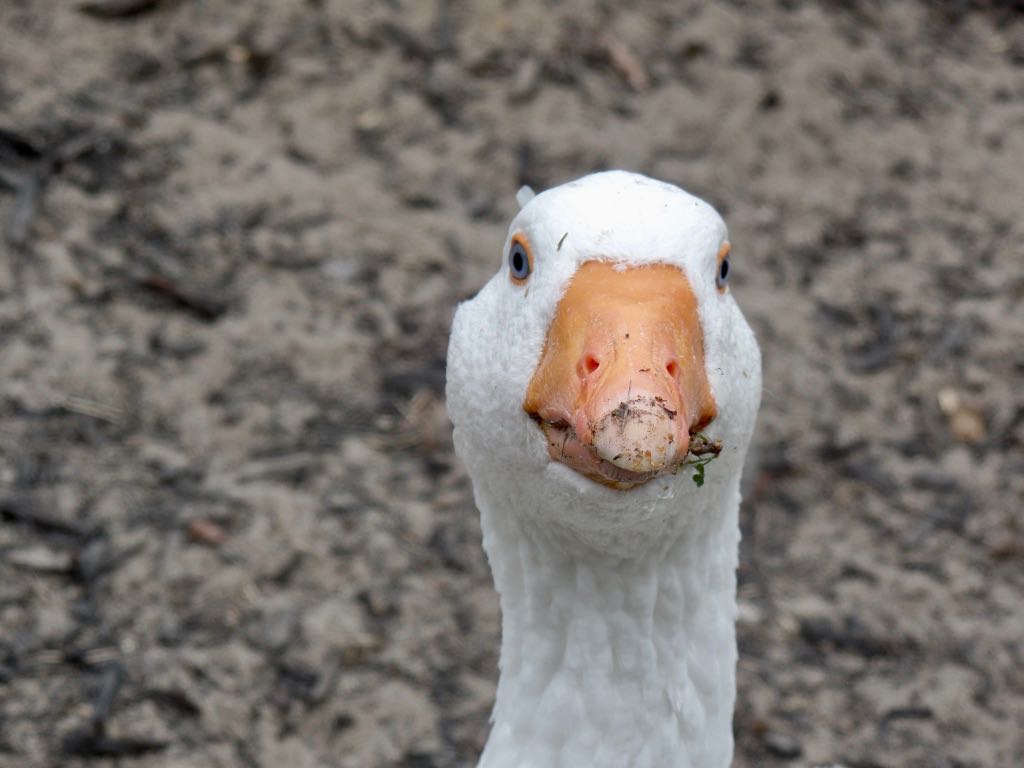 So this has a lot of icon potential but also, I think I barely escaped with my life. 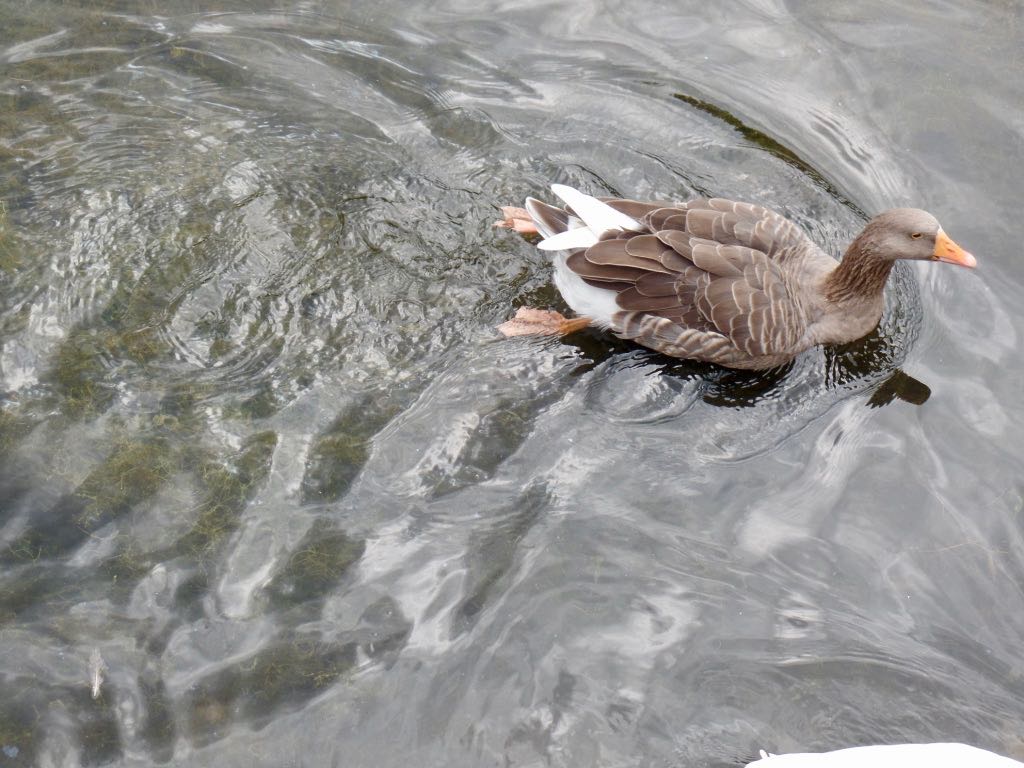 Nice moment of a duck just paddling in part of the lagoon. 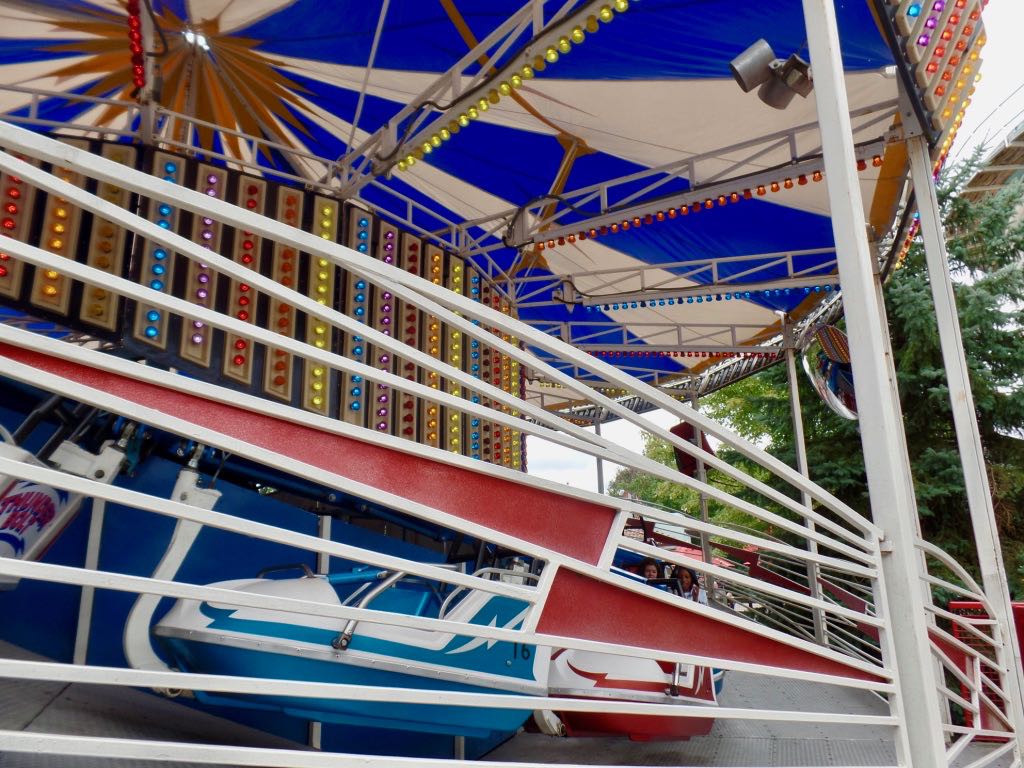 Little close-to-the-platform photograph of the Thunder Bolt cars; this Matterhorn ride has been with the park since 1988.

Trivia: On the eve of the Crimean War Tsar Nicholas I responded to a note from France's Napoleon III with the warning, ``Russia would be in 1854 what she had been in 1812'. Source: The Struggle for Mastery in Europe, 1848 - 1918, AJP Taylor.