Yes, we'll all walk along

For my mathematics blog: I'm looking for Y and Z topics for the All 2020 A-to-Z that should close out the year and don't we all want to close out 2020?

In cartoon-watching, here's 60s Popeye: Which is Witch, inviting the question: what was Popeye's objective here? as he seems to be the one causing the problem here.

In my photo dumps: a bunch of pictures of Big Dipper its last day of operation at Michigan's Adventure, back in September of 2019. 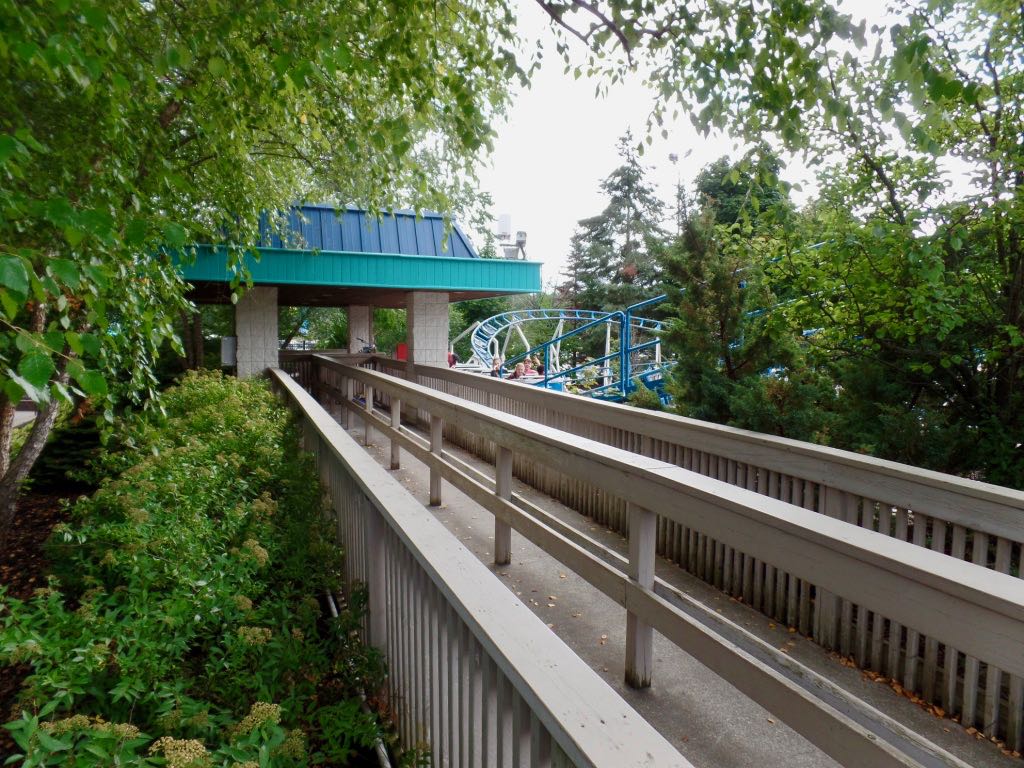 The queue for Big Dipper. The plants all around are great scenery but are part of why you can spend the day at the park and not realize it's there. 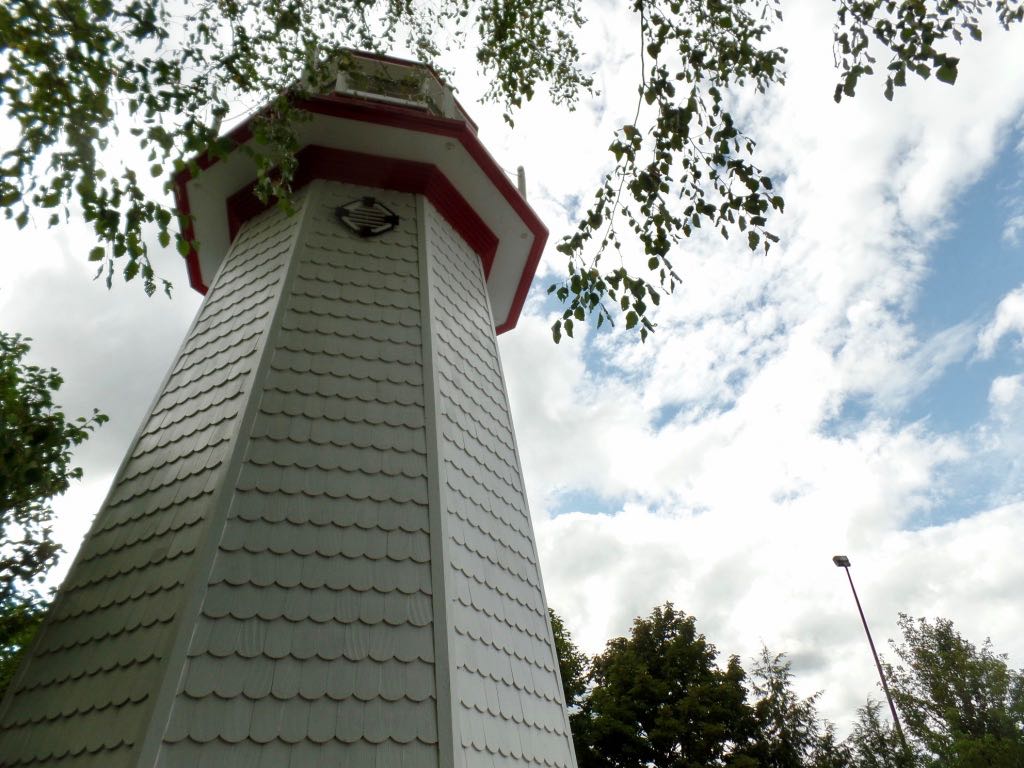 The lighthouse fixture here isn't part of Big Dipper or its scenery --- it looks over Speed Splashers, a kiddie boat ride --- but it marks, to me, the start of the Big Dipper area of the park. 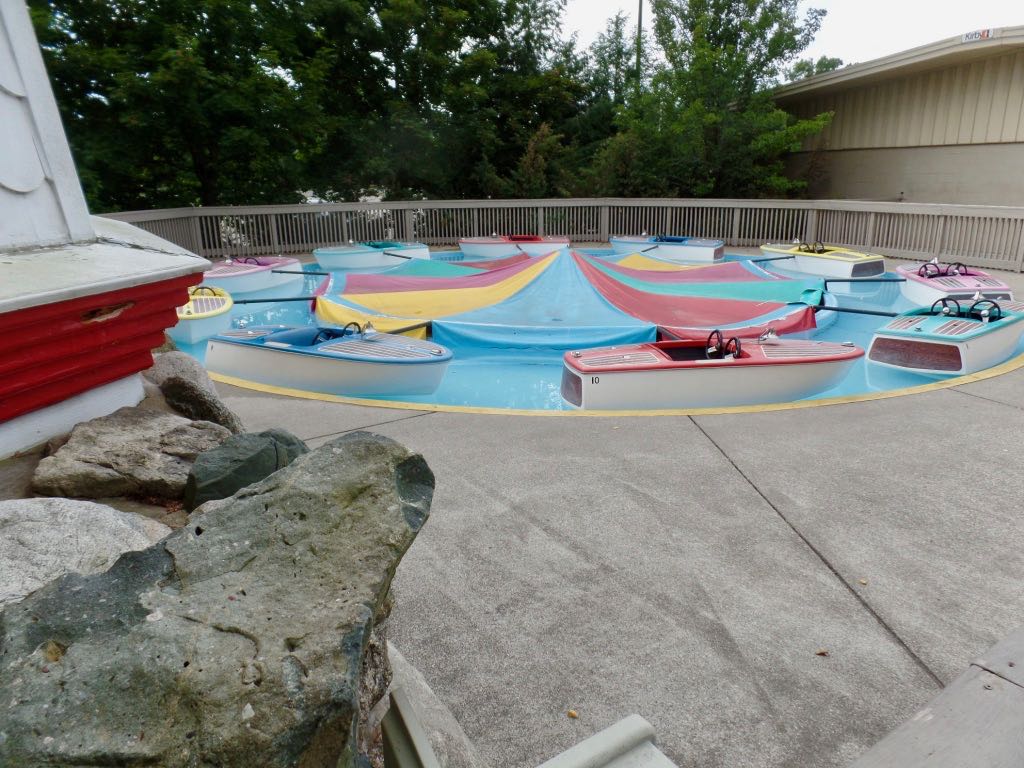 And there's the Speed Splashers, under the lighthouse. 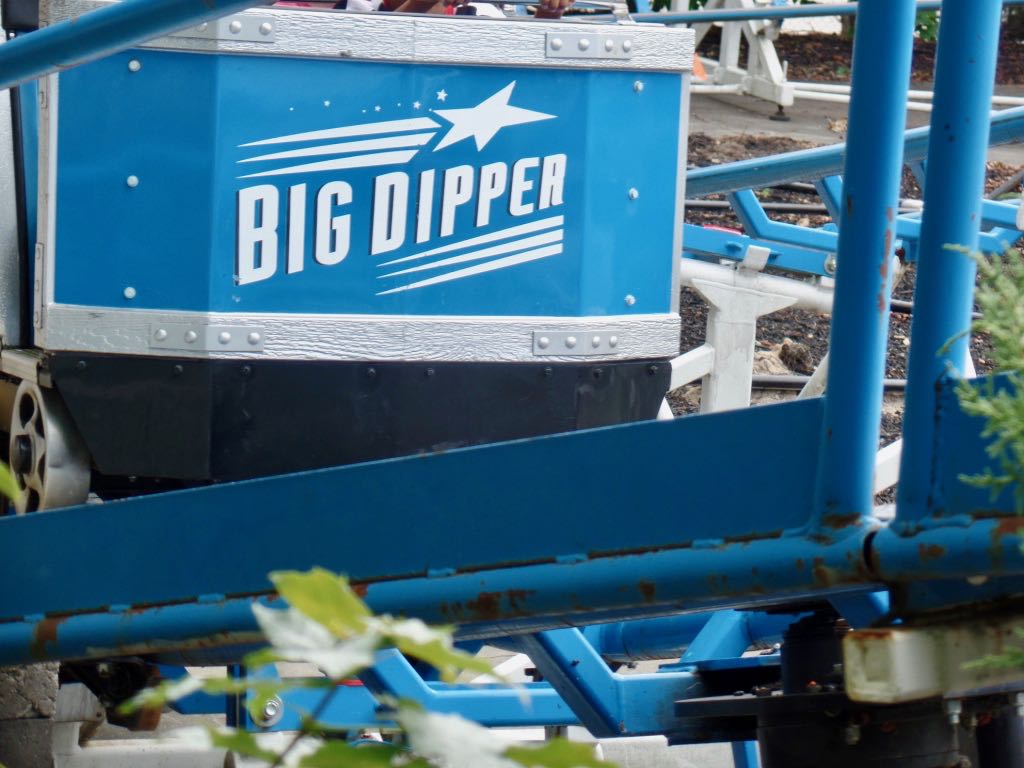 And there's the Big Dipper's front, as the powered coaster climbs its lift hill. 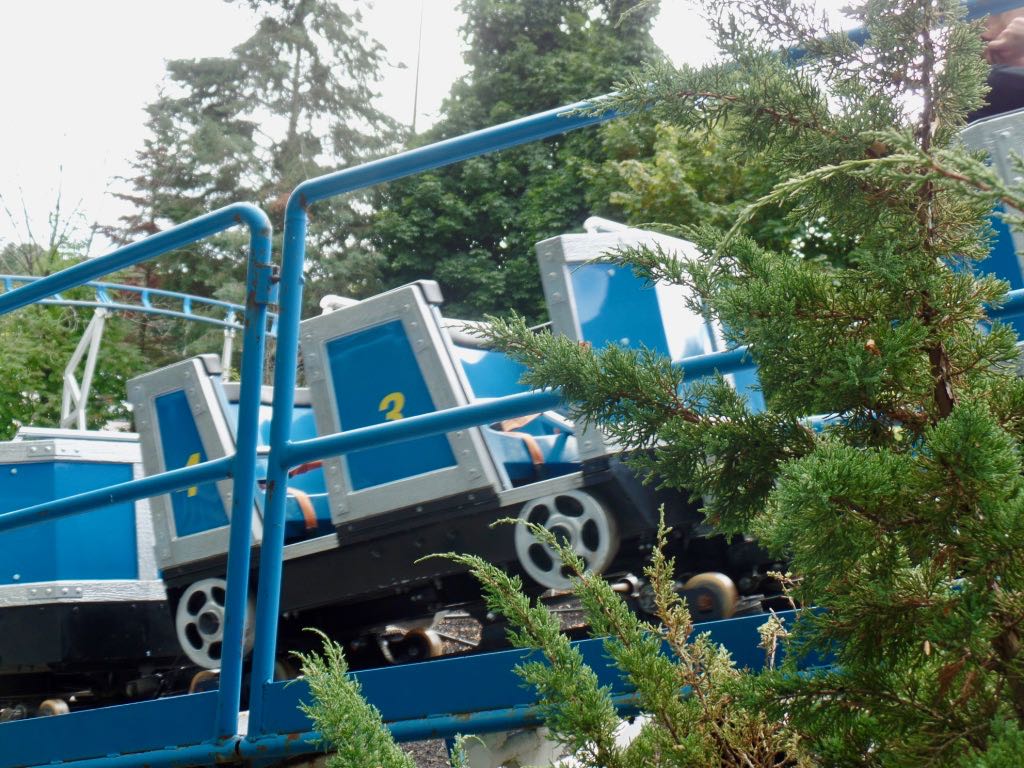 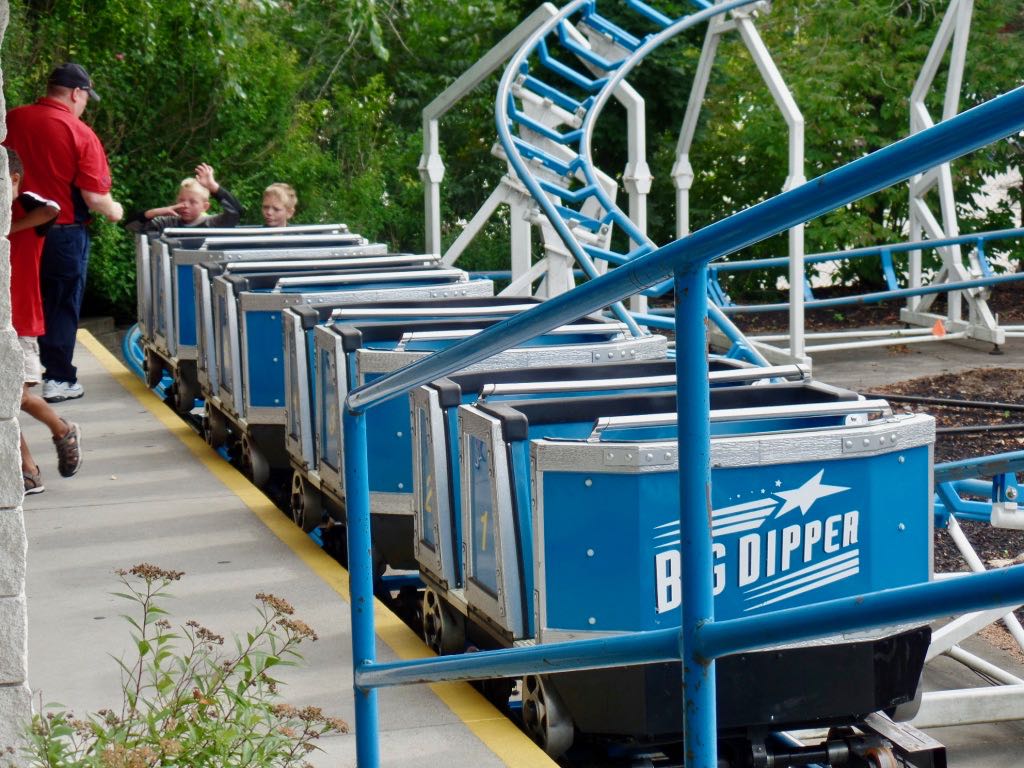 And there's the Big Dipper at the station. The coaster allows (allowed?) adults on it, but we didn't ride this time. We'd been on it before and the coaster is rough on grown-up's knees. Also the seat belts are those kinds that lock in place and need a key from the ride operator to release. 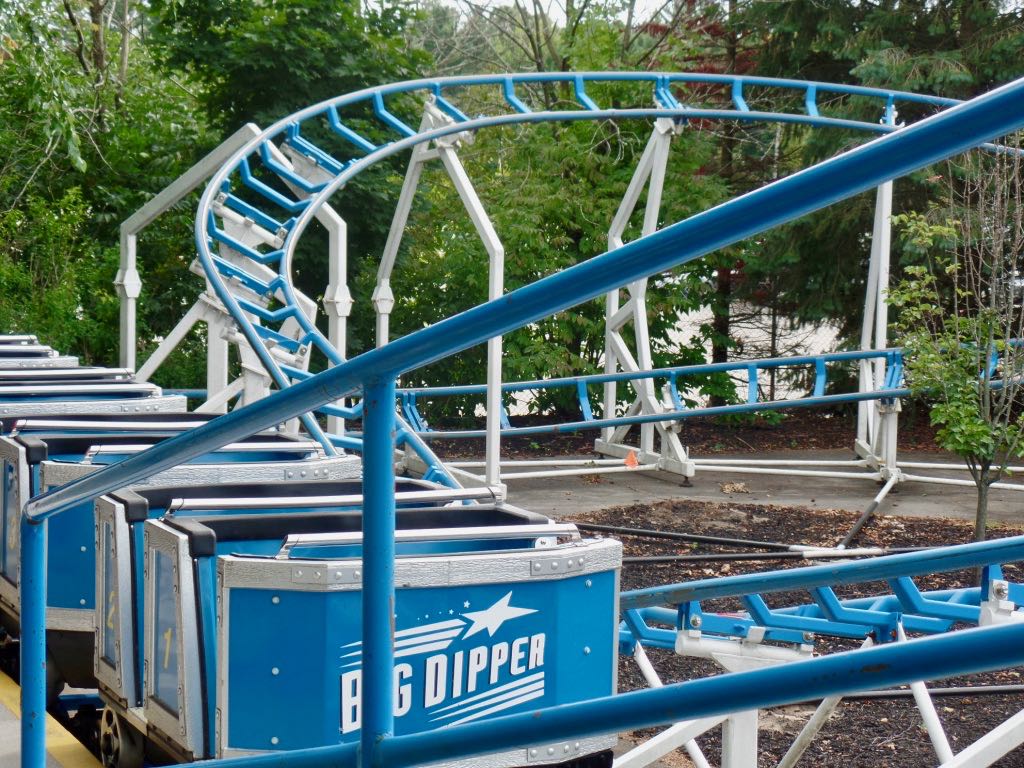 Big Dipper and some of the track. It's a compact ride with a maximum height of about 35 feet. 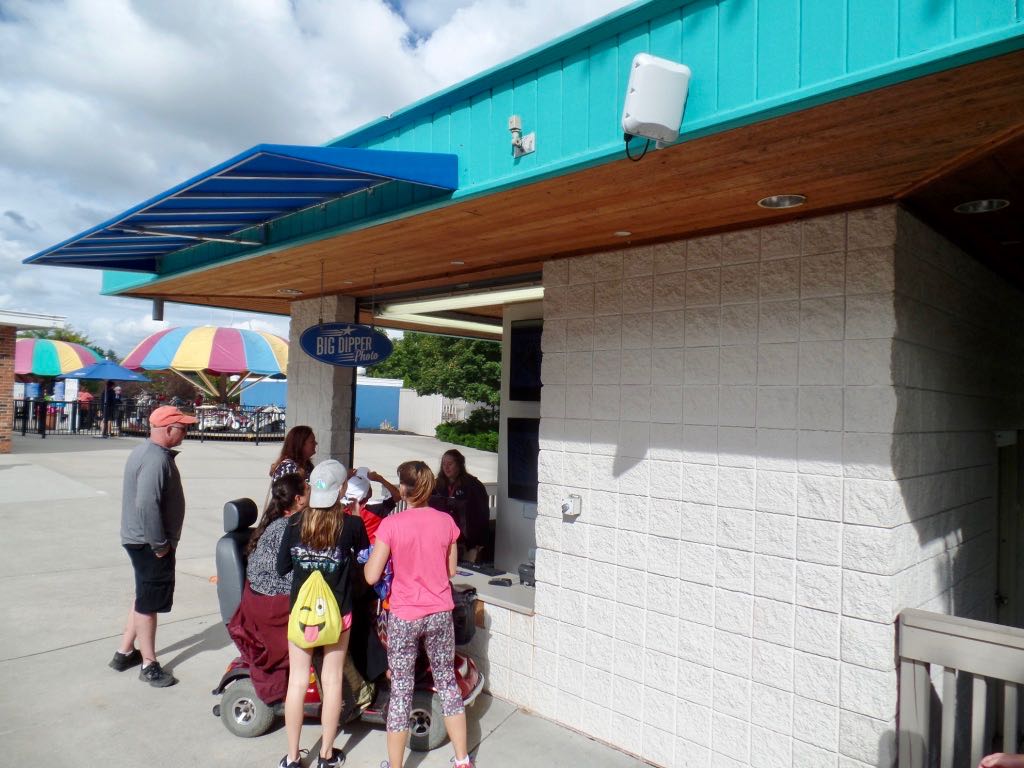 Big Dipper has a photo booth and here's some kids getting their ride pictures. Or at least looking them over. 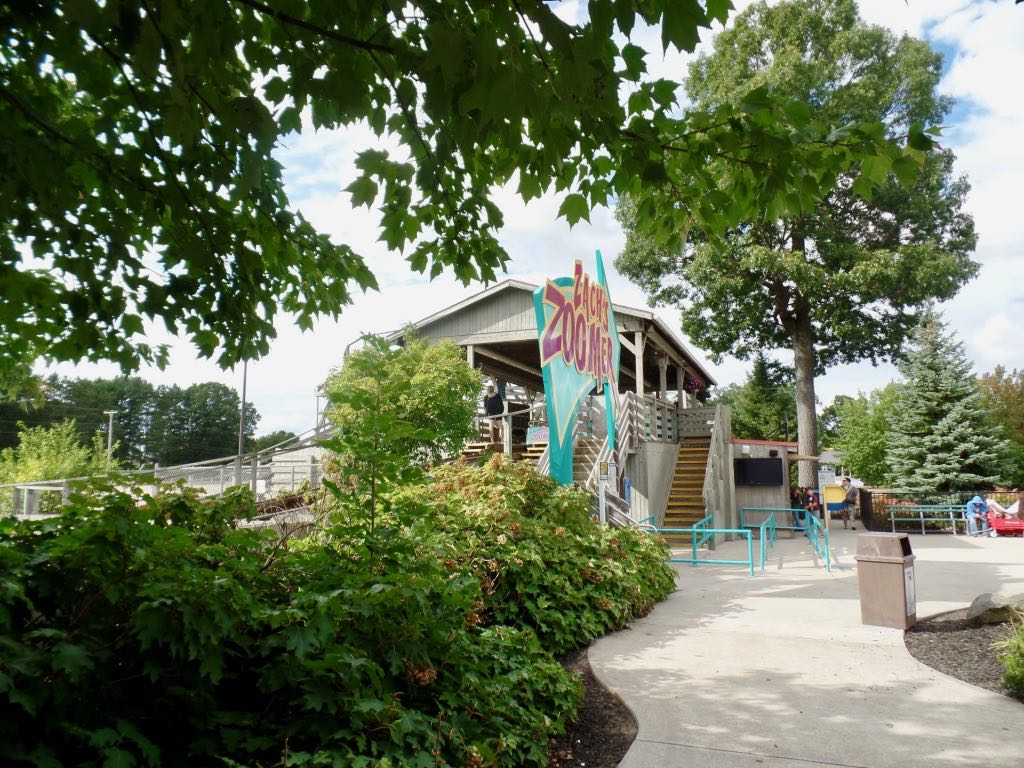 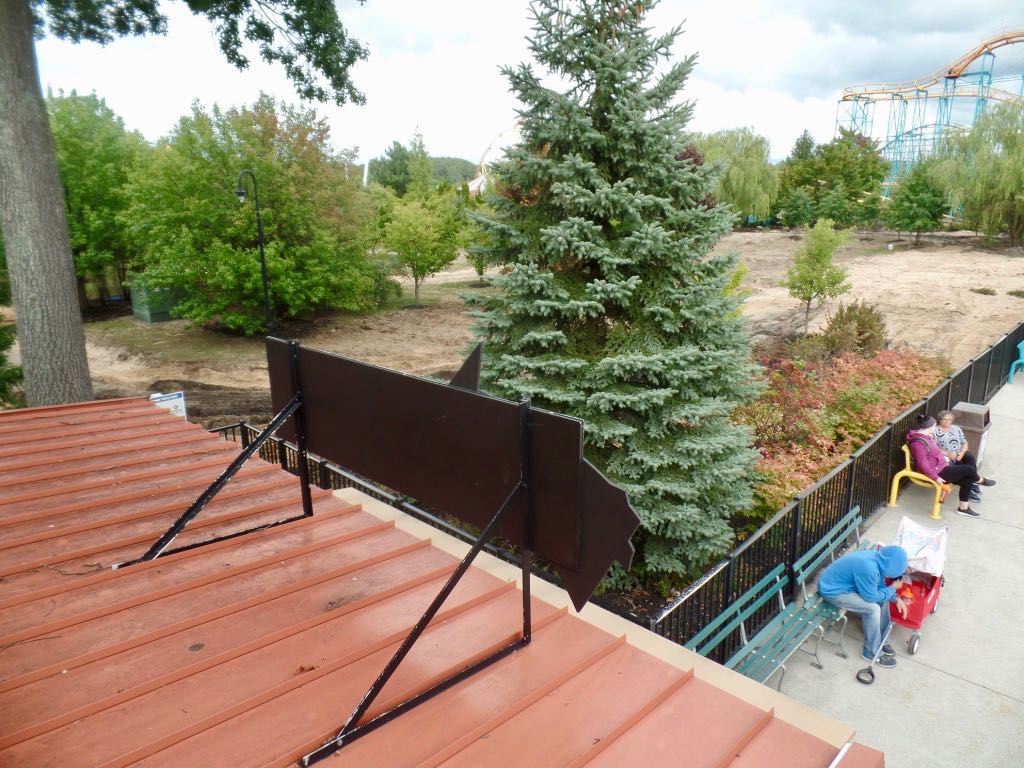 From the Zach's Zoomer station I got this picture of the former Be-Bop Boulevard area. What was left of the station when we visited a few weeks before was now all gone. 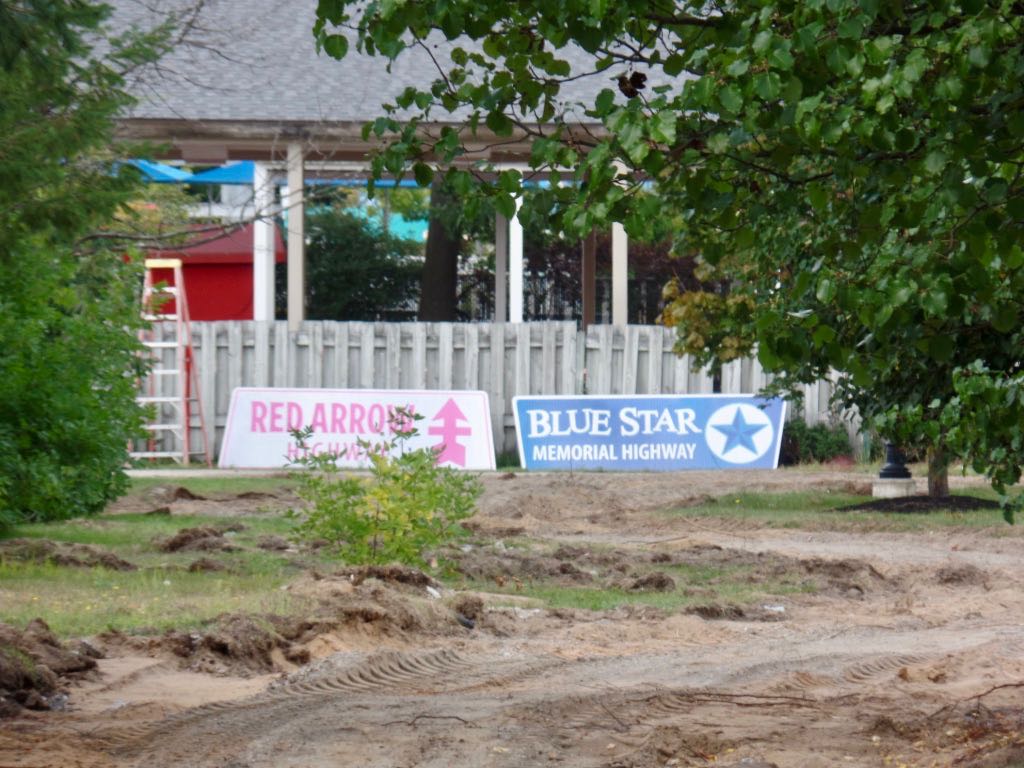 Signs for the Red Arrow and Blue Star highway, some of the pieces of the Be-Bop Boulevard cars ride that hadn't been taken away yet. 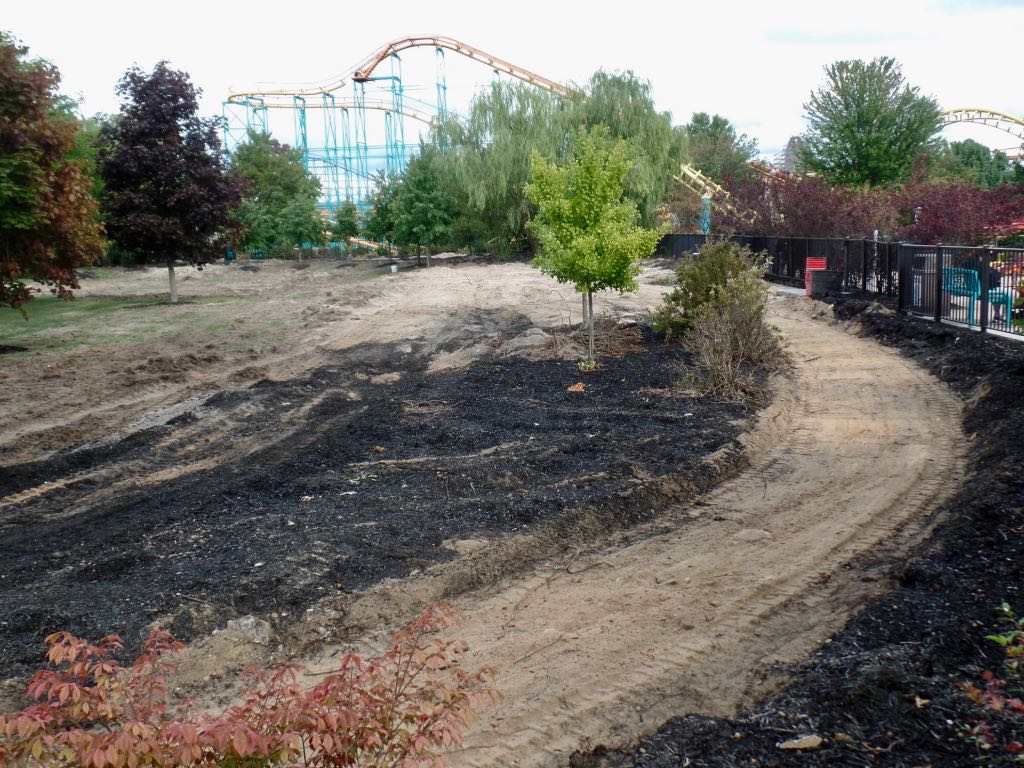 You can see how much more had been cleared away from the cars ride. And yet they were preserving so many trees and bushes and such.

Trivia: At his death in 1716 Gottfried Leibniz had savings of about 12,000 taler. An average week's wages for a common worker was one taler. Source: The Calculus Wars: Newton, Leibniz, and the Greatest Mathematical Clash of All Time, Jason Socrates Bardi.