And we'll sing a song

The most-awaited piece for my humor blog this month will surely be What's Going On In Mark Trail? Do you hate the new Mark Trail? August - November 2020 and, you know, I think I said some good stuff there about a comic strip a lot of people are upset about right now.

Now let's look at the last minutes of Michigan's Adventure's 2019 operating season. No, it's not the end of my pictures yet; you know me. 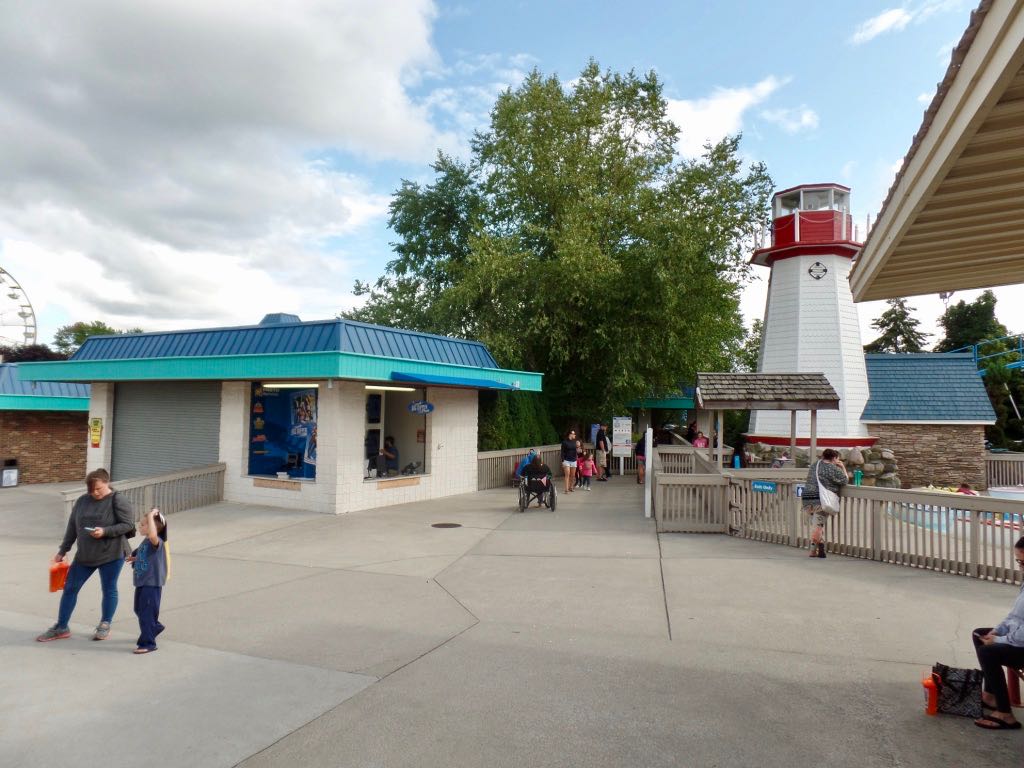 Looking back from Zach's Zoomer to Speed Splashers and Big Dipper. Between the Big Dipper photo booth --- once a midway game(?) named Animaniacs(??) --- and the tree, though, there's just no lines of sight to Big Dipper there. 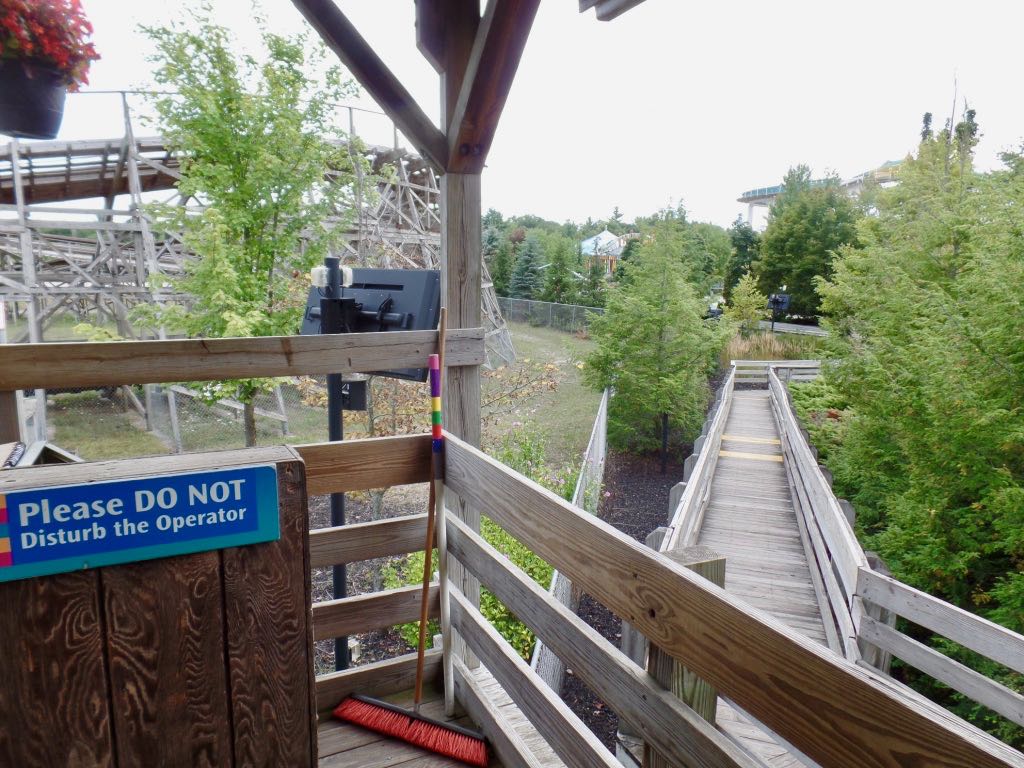 From the front of the Shivering Timbers platform, looking out at the entrance queue, on our last ride for the season. The Logger's Run log flume, opened 1983, is that elevated structure at the top and right. 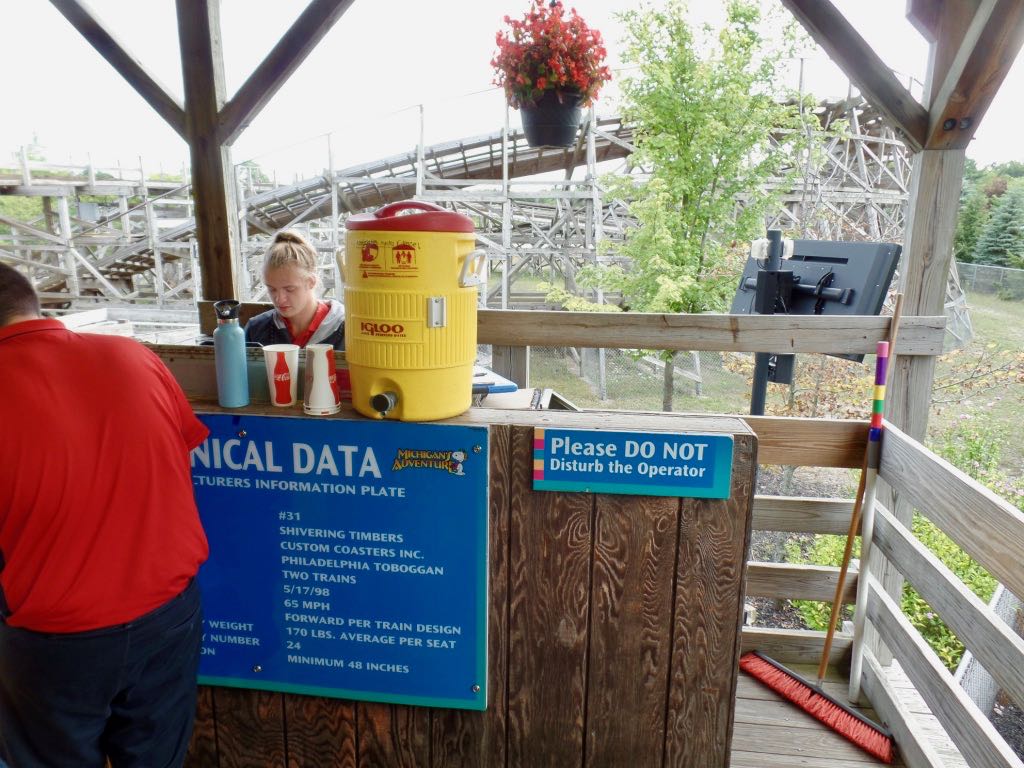 And here's looking at the operator and the manufacturers information plate for the ride. 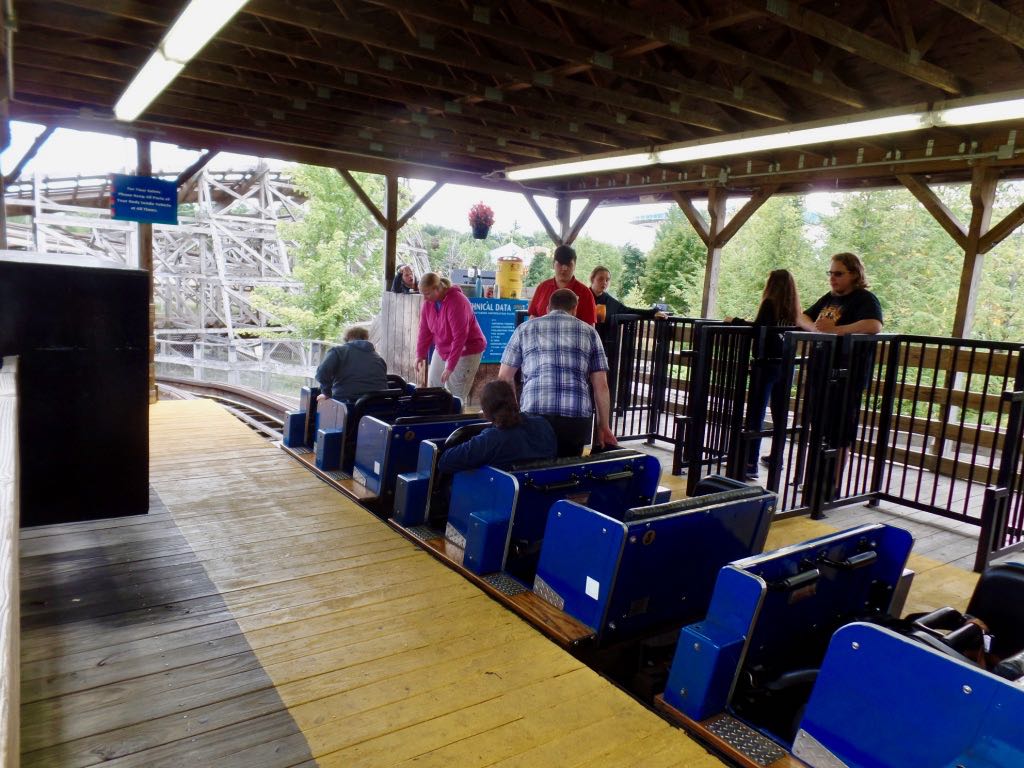 The end of our last ride for the season; here's the next train loading with some of the last passengers for the year. 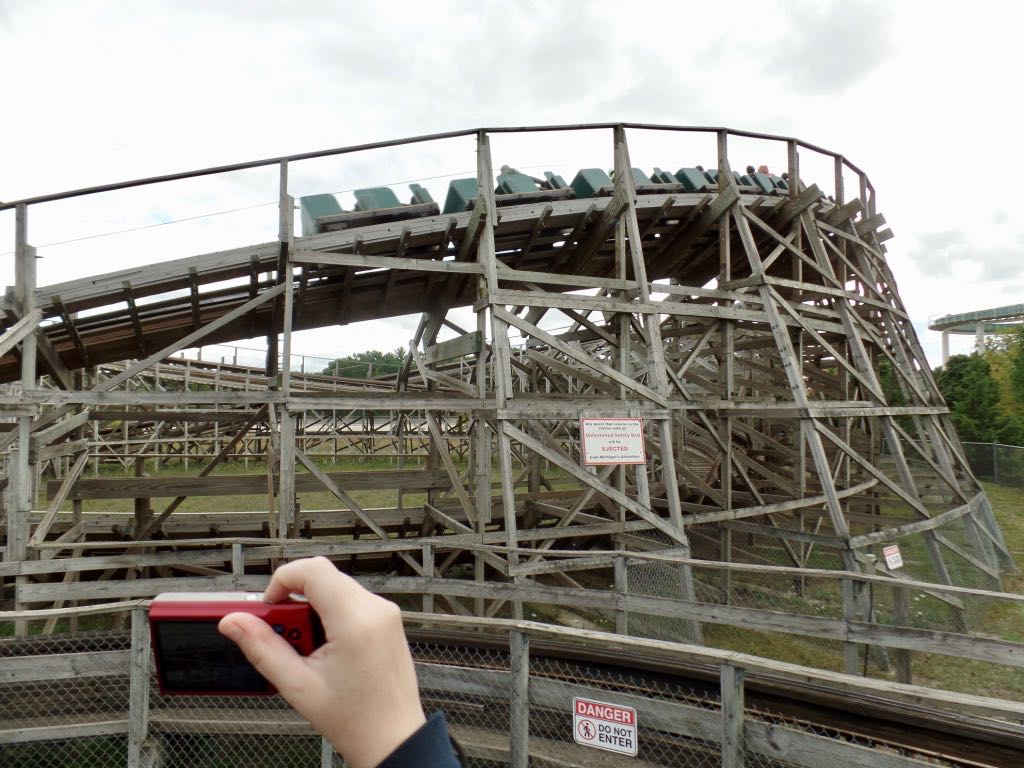 Catching a view of the penultimate Shivering Timbers passenger train for 2019. 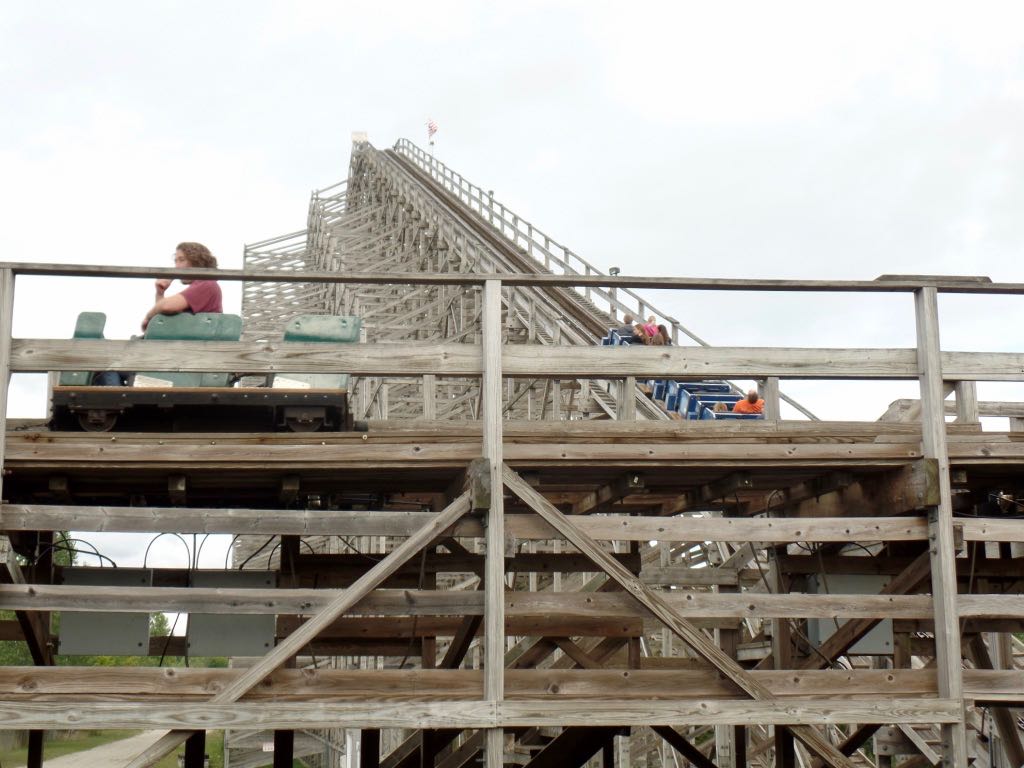 In green, the penultimate train for Shivering Timbers; in blue, the last train for the season. 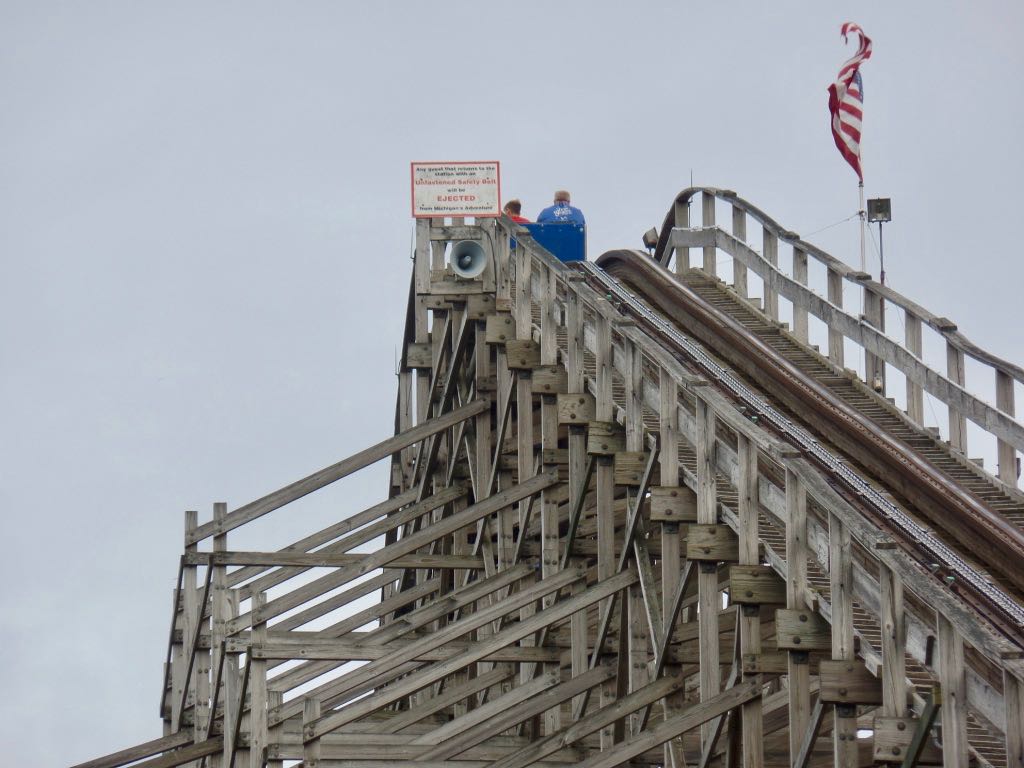 Bye! The last train of the year goes over the lift hill. 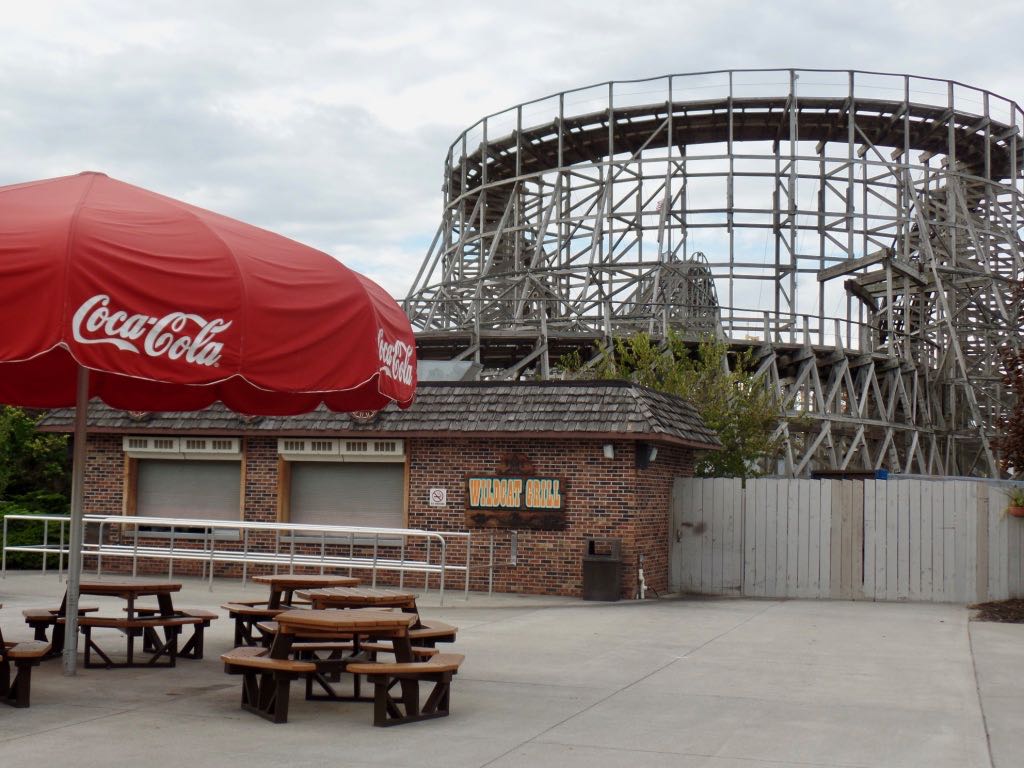 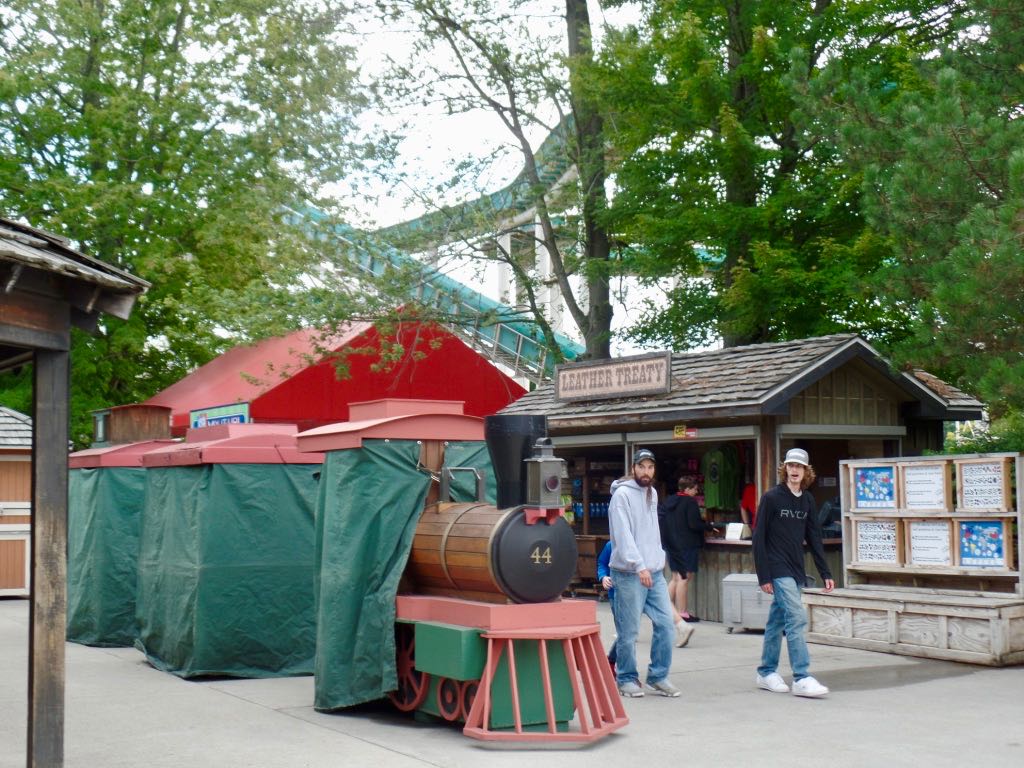 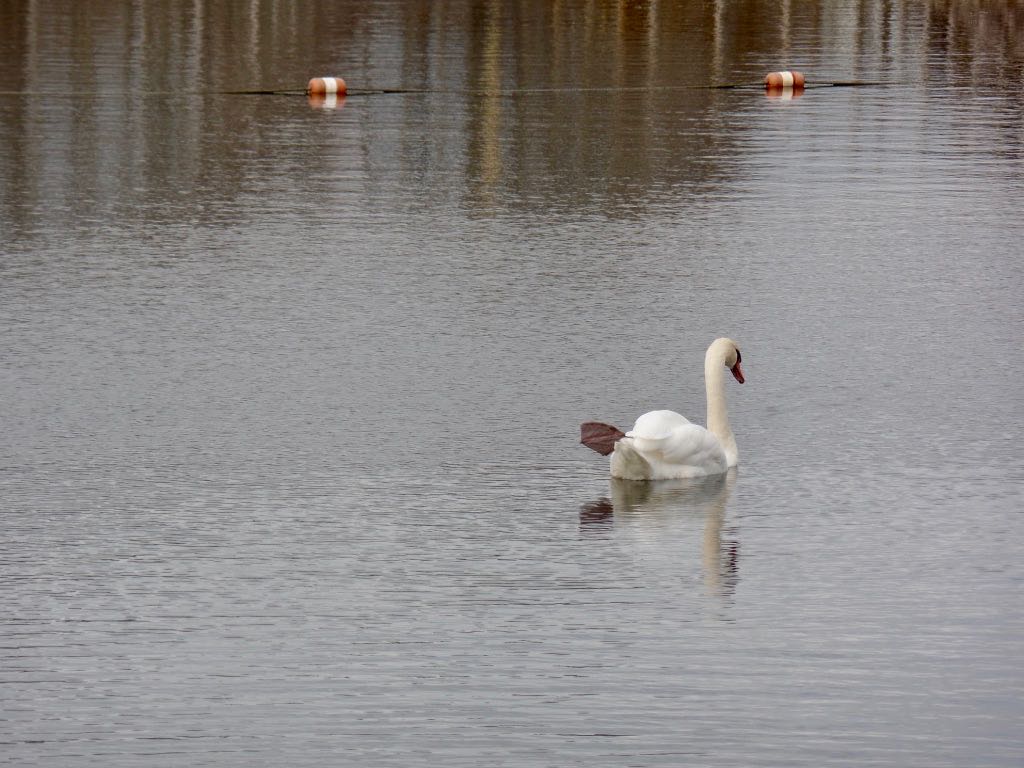 A swan still puttering around the lagoon, just outside the area roped off for the Swan Boats. 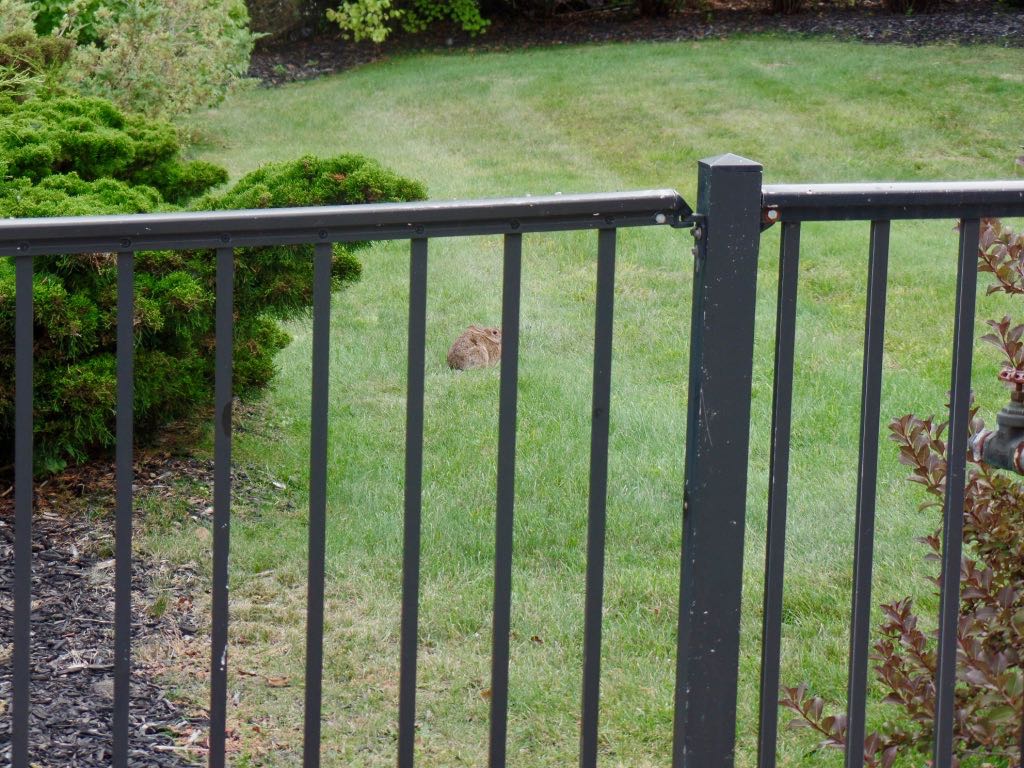 And a spot of nature again! Rabbit seen in the grass near the Ferris Wheel. 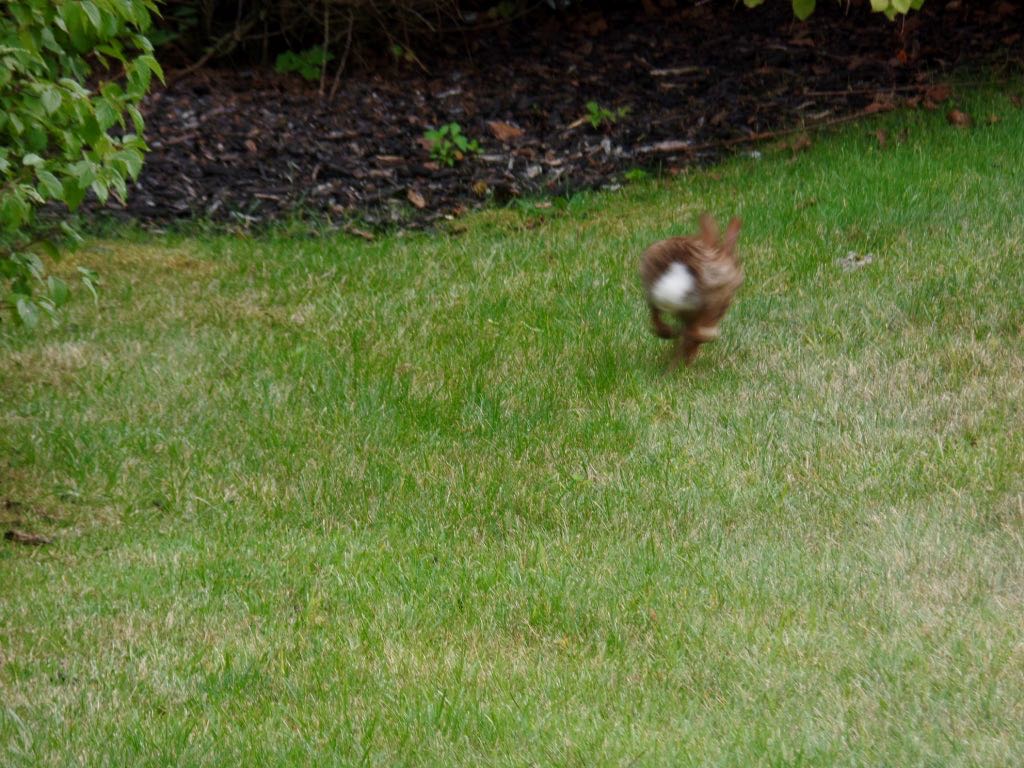 Bye! The rabbit was not interested in my taking a few snaps from closer up.

Trivia: On 30 November 1901 the Henry Ford Company incorporated, with William Murphy and four other investors putting in $30,500 cash on a $60,000 capitalization. Source: Henry and Edsel: The Creation of the Ford Empire, Richard Bak.