As we walk down Salvation Road

Not just for 2021, the bad news that I had imagined was plausibly near. Forever. The Replay Foundation, which organized the thing and had the games and all that, doesn't have the money to carry on, not if there's not big public events it can charge admission for. Although they're not dissolving, they are selling off most of their physical assets, including the massive collection of pinball and arcade and video games.

Good job, everyone who figured they could hang out in the bar all night as long as they wore a mask while they stood up. And great job, every legislator who hasn't sponsored a bill to pay people regularly so they can stay home.

Losing Pinburgh hurts. Losing the Foundation's collection, though, that feels like the real loss here. They had hundreds of pinball (and other) games, going back a half-century or more, and in excellent shape. Many of them rarities. I grant it's not like their Mini-Zag is going to be bought by someone who doesn't appreciate an electromechanical pinball machine. But there's something in having the collection together and in an accessible place that's important.

But, then, Replay's amazing collection is also something they pulled together only since 2011. And the drive to have massive pinball events is still there. There'll always be a biggest pinball tournament in the world, and Pinburgh will certainly have imitators. But we need to wait for after the pandemic to see them, for one, and for someone to have the organizing energy to make such a convention. (In practice it'll probably be one of the other major pinball tournaments expanding, with maybe a second-tier tournament growing into the majors. Still, though.)

Also I hate that my last-ever round of Pinburgh is one in which I went 7-5. Although I guess my last game was a first-place finish on Pinbot, which is something.

Finally a big piece in My All 2020 Mathematics A to Z: Velocity takes the stage, representing a term that's important and accessible. Just my sort of thing.

And now, finally, let me close out the Michigan's Adventure 2019 season, fourteen months after it happened. These are all pictures from after 6 pm and the end of the rides operating, although they were not quite yet chasing people out of the park. 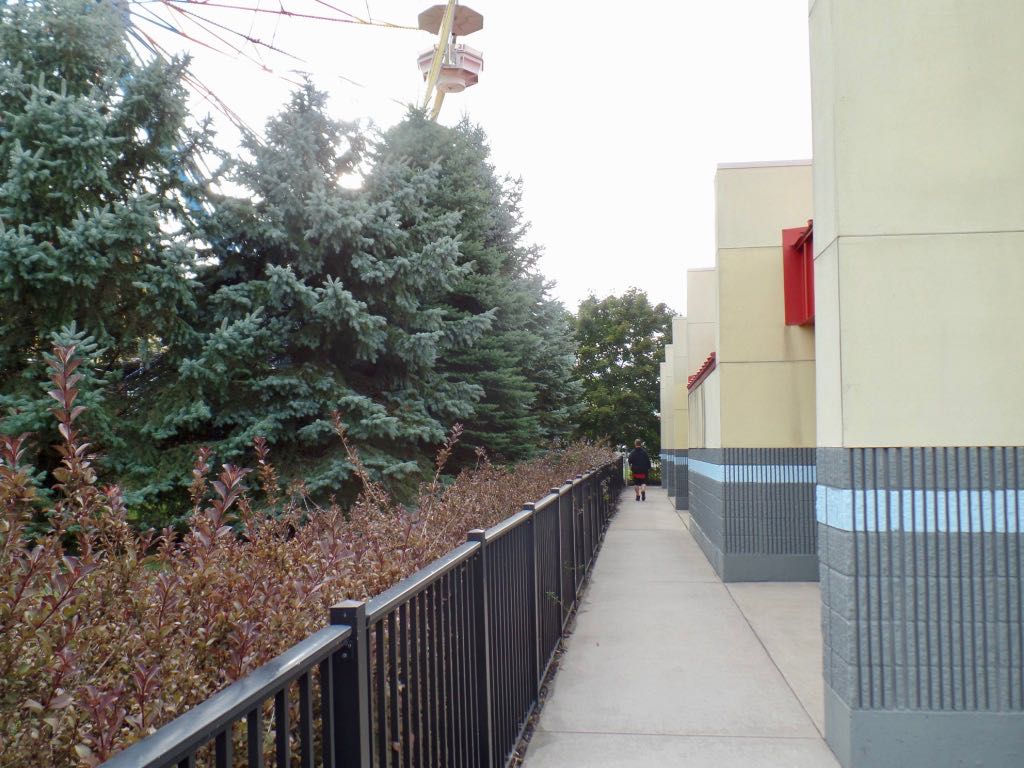 The landscape behind the bumper cars ride, and near the Ferris wheel. This is where the rabbit disappeared into. 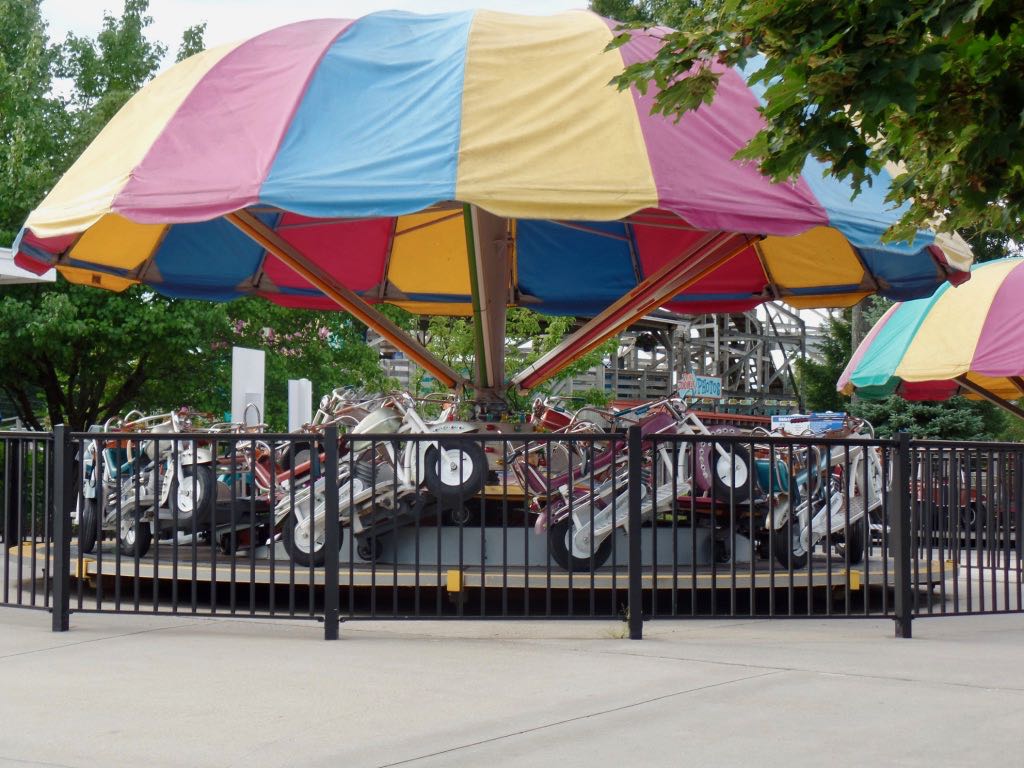 Motorcycles, one of the kiddie rides. It and Kiddie Cars date to 1976 and so are the two second-oldest rides at the park, after Scrambler. 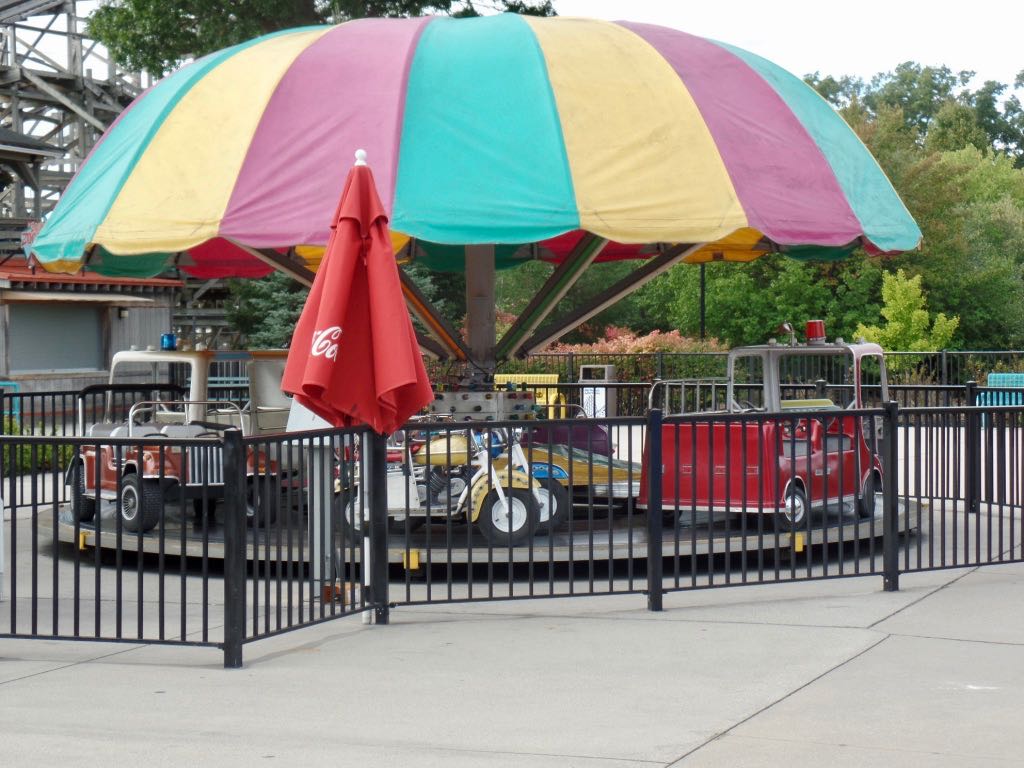 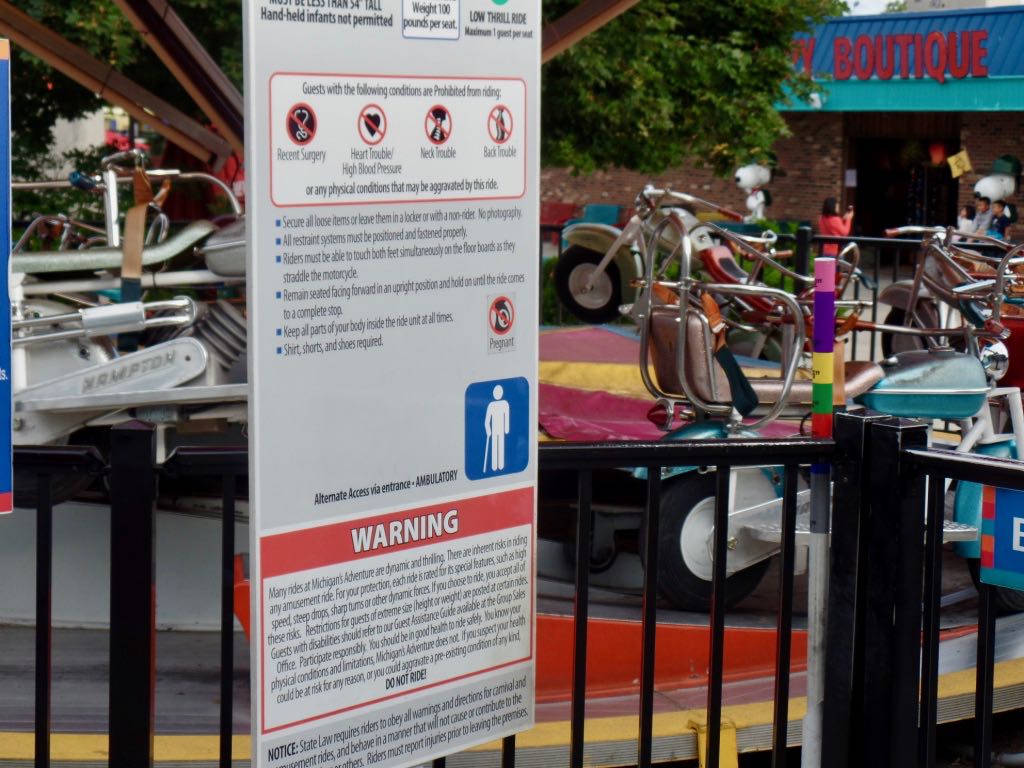 Looking close at the ride safety sign outside Motorcycles, showing off its little hill. Also you notice how boilerplate the signs are that it warns this ride, which you can't ride if you're over 54 inches tall, should not be ridden if you're pregnant. Also: how could this ride possibly put a pregnancy at risk? 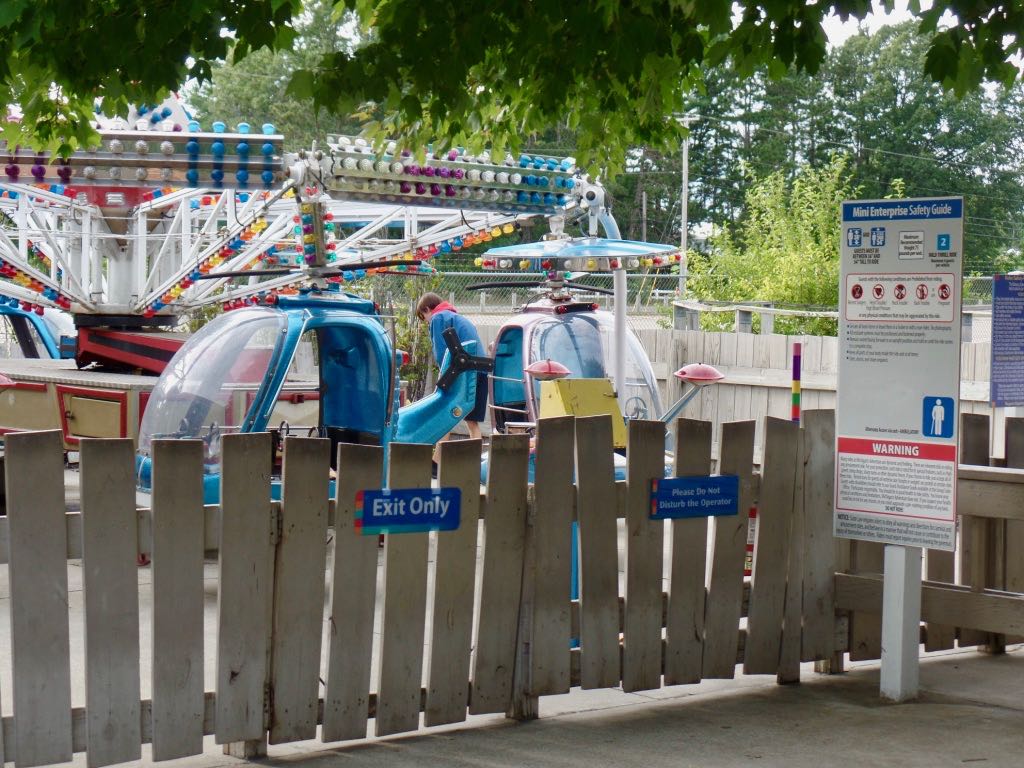 Mini Enterprise, from 1983, is another ride that up through 2019 at least was right next to Zach's Zoomer. 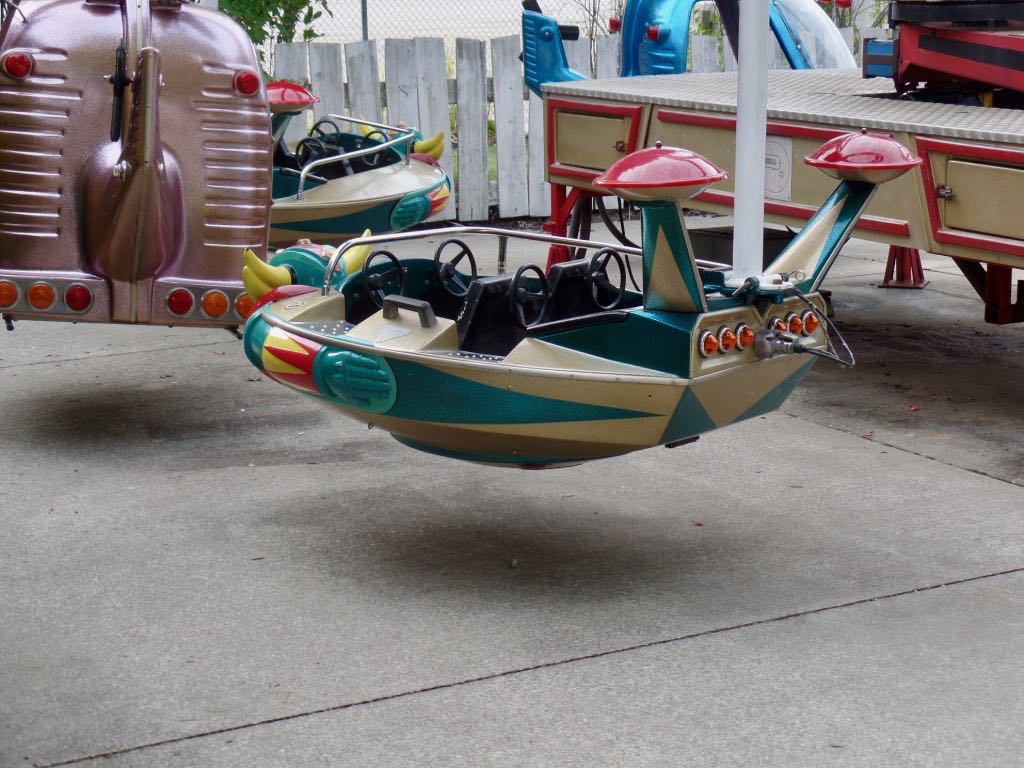 One of the Mini Enterprise cars, a cool robot spaceship. It's a really nice design. 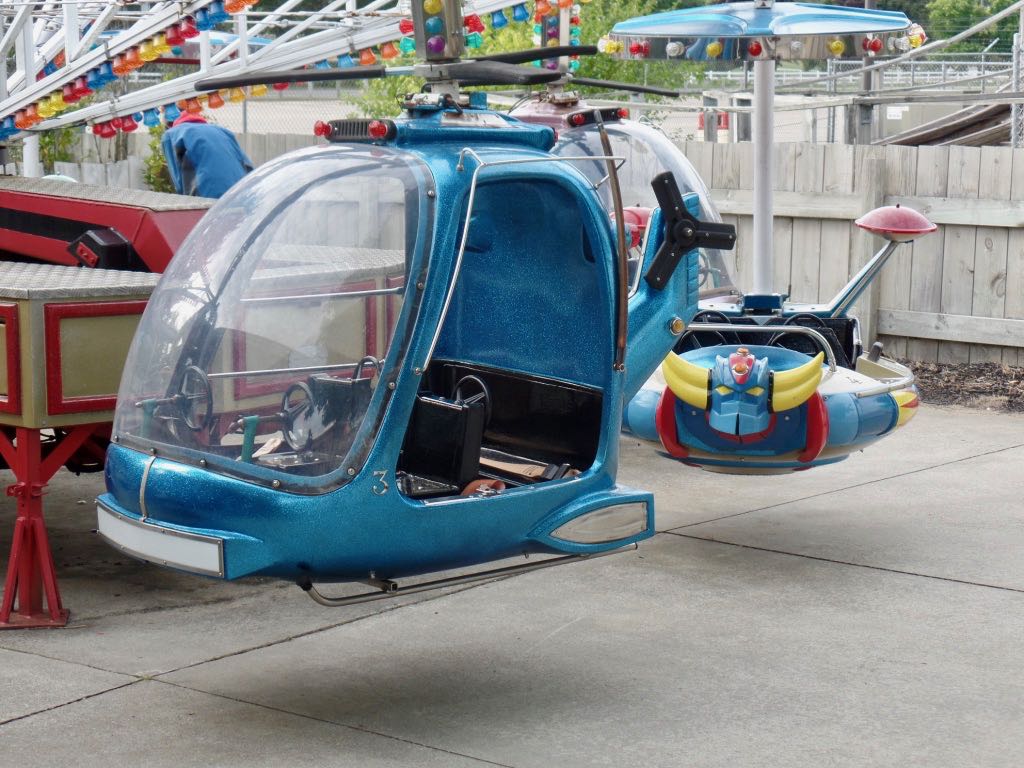 A helicopter and a cool robot spaceship, two of the cars on Mini Enterprise. We had no idea which kids rides would be relocated so we figured to just take pictures of what we could. 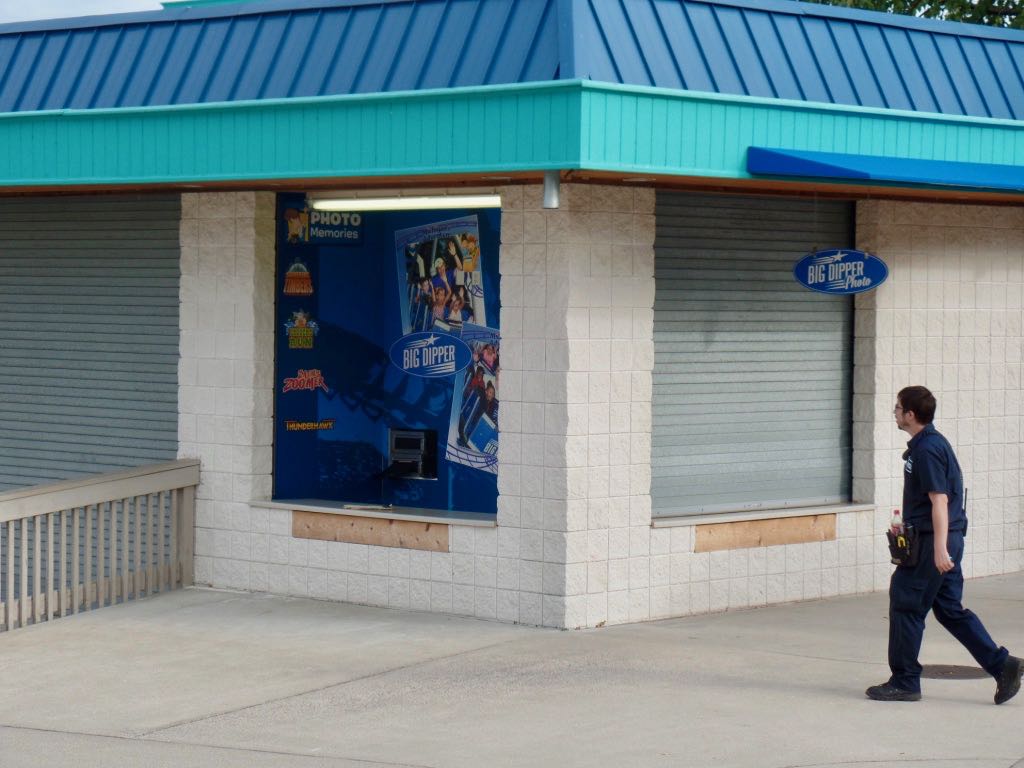 Big Dipper's photo booth closing up for the last time in this form. 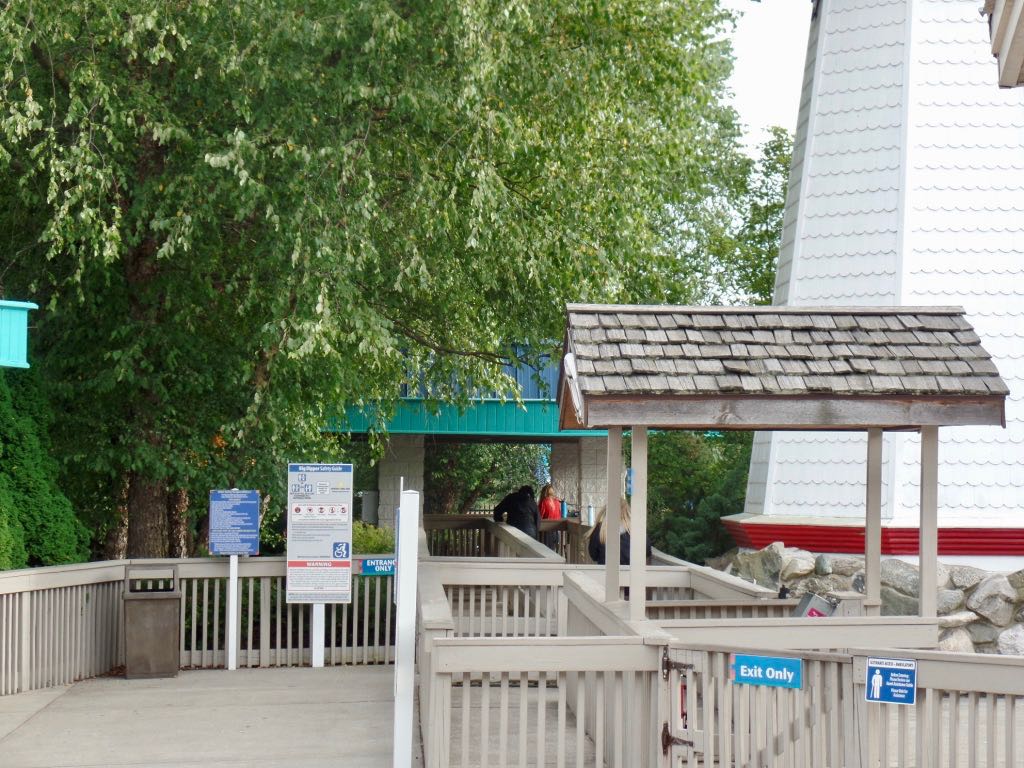 Our last look at Big Dipper. It's a fair bit after 6 pm so I have to assume the people here are coaster nerds taking last photographs too.

Trivia: By the end of the Seven Years War the British had about 8,000 merchant ships, carrying about one-third the tonnage of all Europe. Source: The First Salute: A View of the American Revolution, Barbara W Tuchman. (I have to acknowledge, though, that I can read an ambiguity in the sentence Tuchman wrote. It may mean that only one-third the increase in European shipping during the Seven Years War was British. The 8,000 merchant ships is unambiguous, though.)

Posts from This Journal “pinburgh 2020” Tag