Voices singing let's be jolly, deck the halls with boughs of holly

Want to see my mathematics blog get back to speed? Good! Here's your chance. Stuff run there the past week and a half were:

In the cartoon-watching here's 60s Popeye: Popeye Thumb, the most Seymour Kneitel-iest of cartoons and a fairy tale.

Now back to September 2019 and the little extra visit to Cedar Point. This is all stuff inside the Town Hall Museum again. 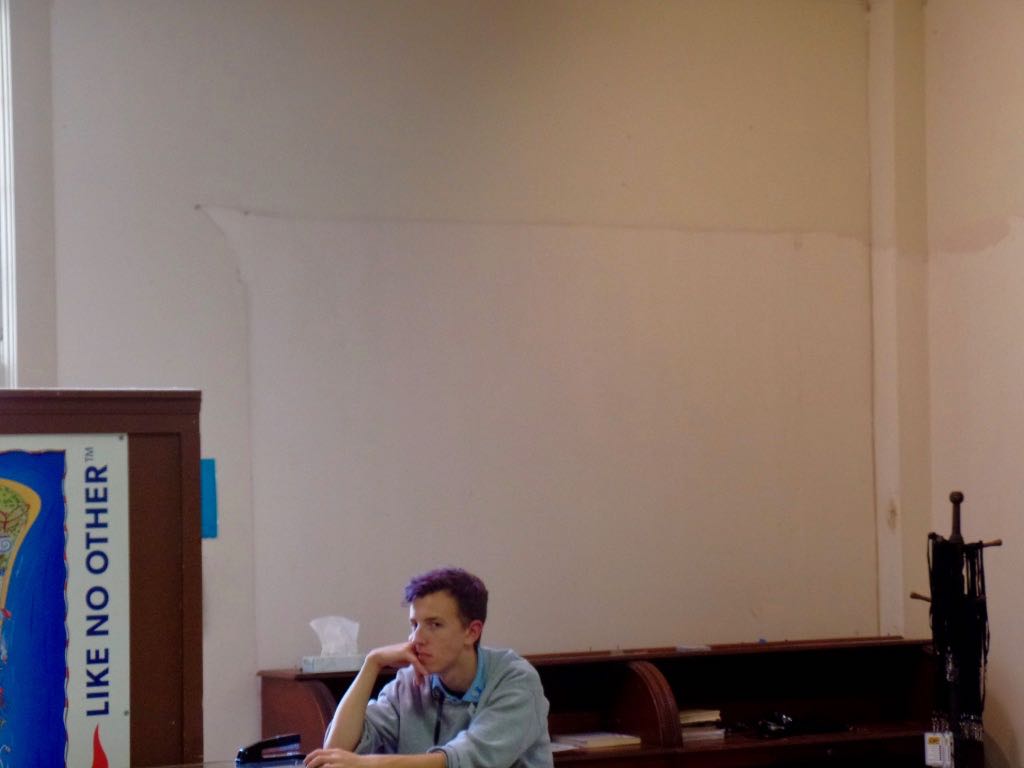 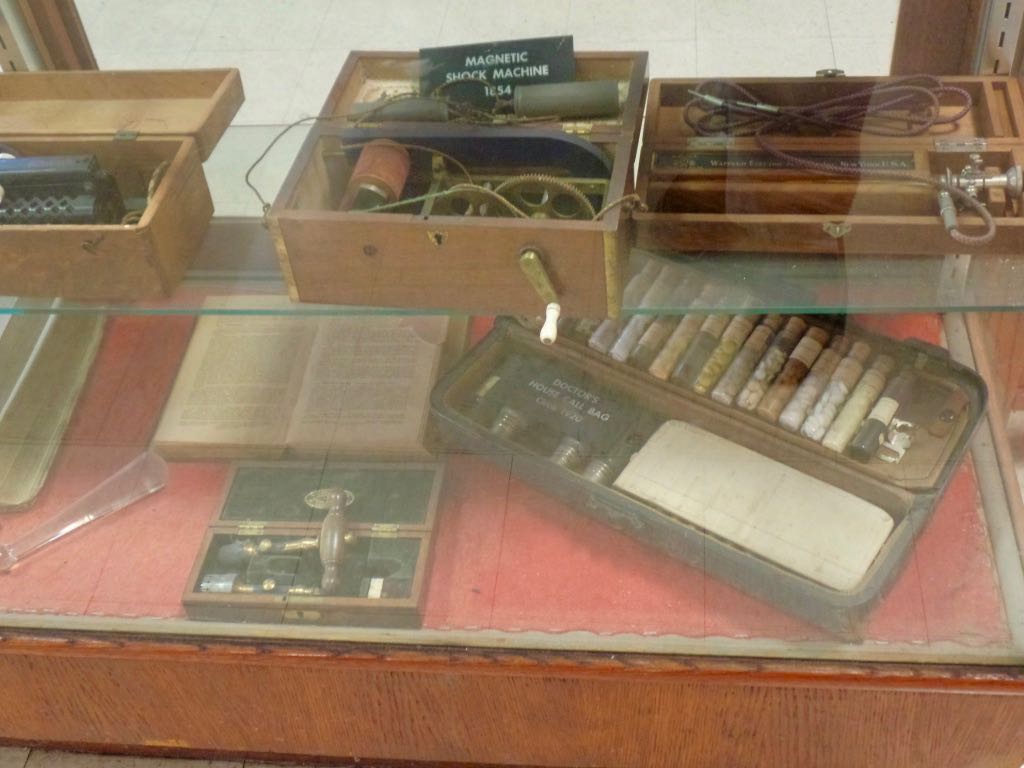 Some of the pharmacy equipment that hadn't yet been taken off display, including a circa 1854 ``Magnetic Shock Museum'' nad a circa 1920 Doctor's House Call Bag. 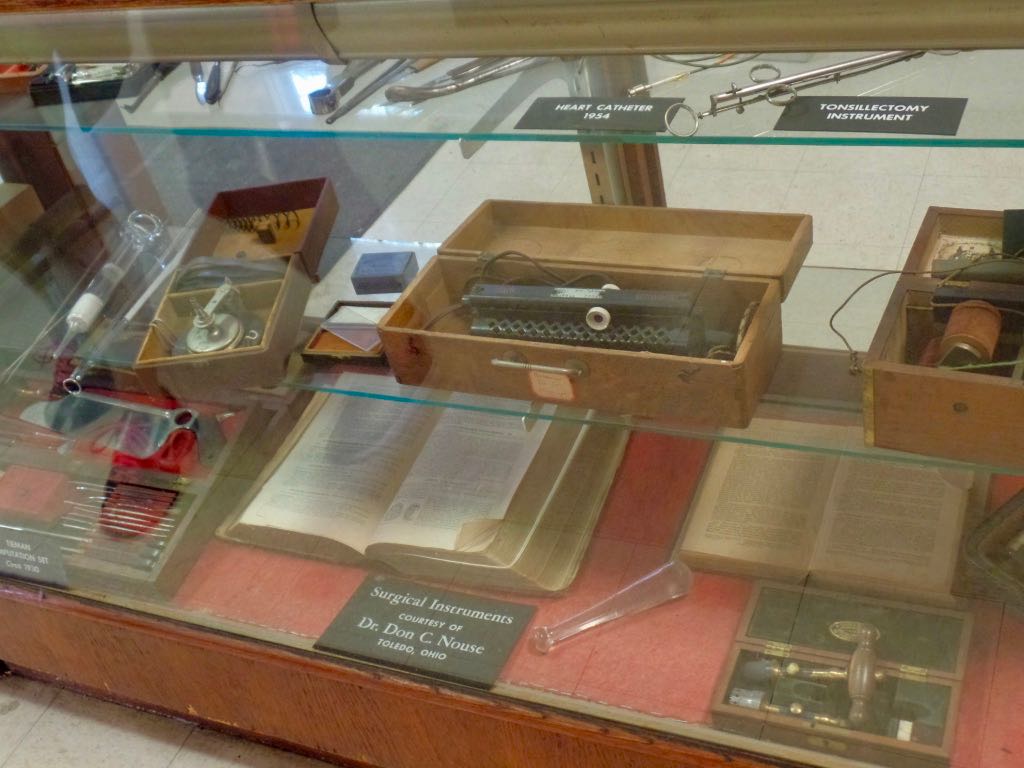 Some more of the medical gear, including a heart catheter from 1954 (top shelf) and hefty tomes of medicineness. 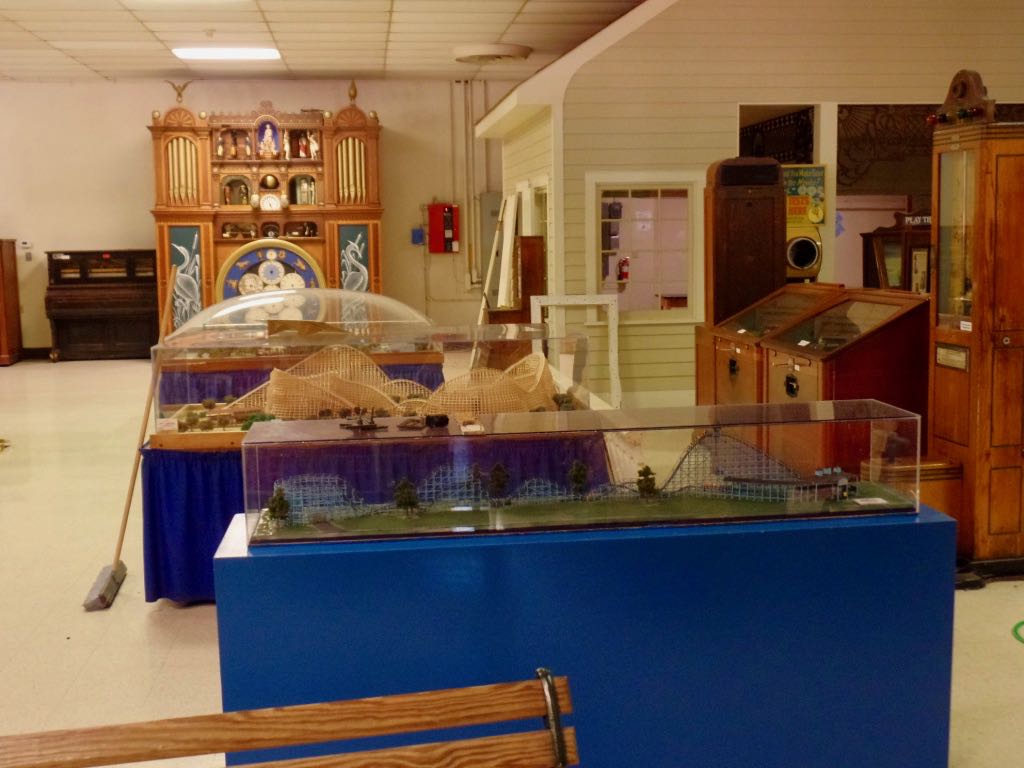 Looking past the curtain again at the ride models and, on the right, some of the coin-op attractions that hadn't worked for years. 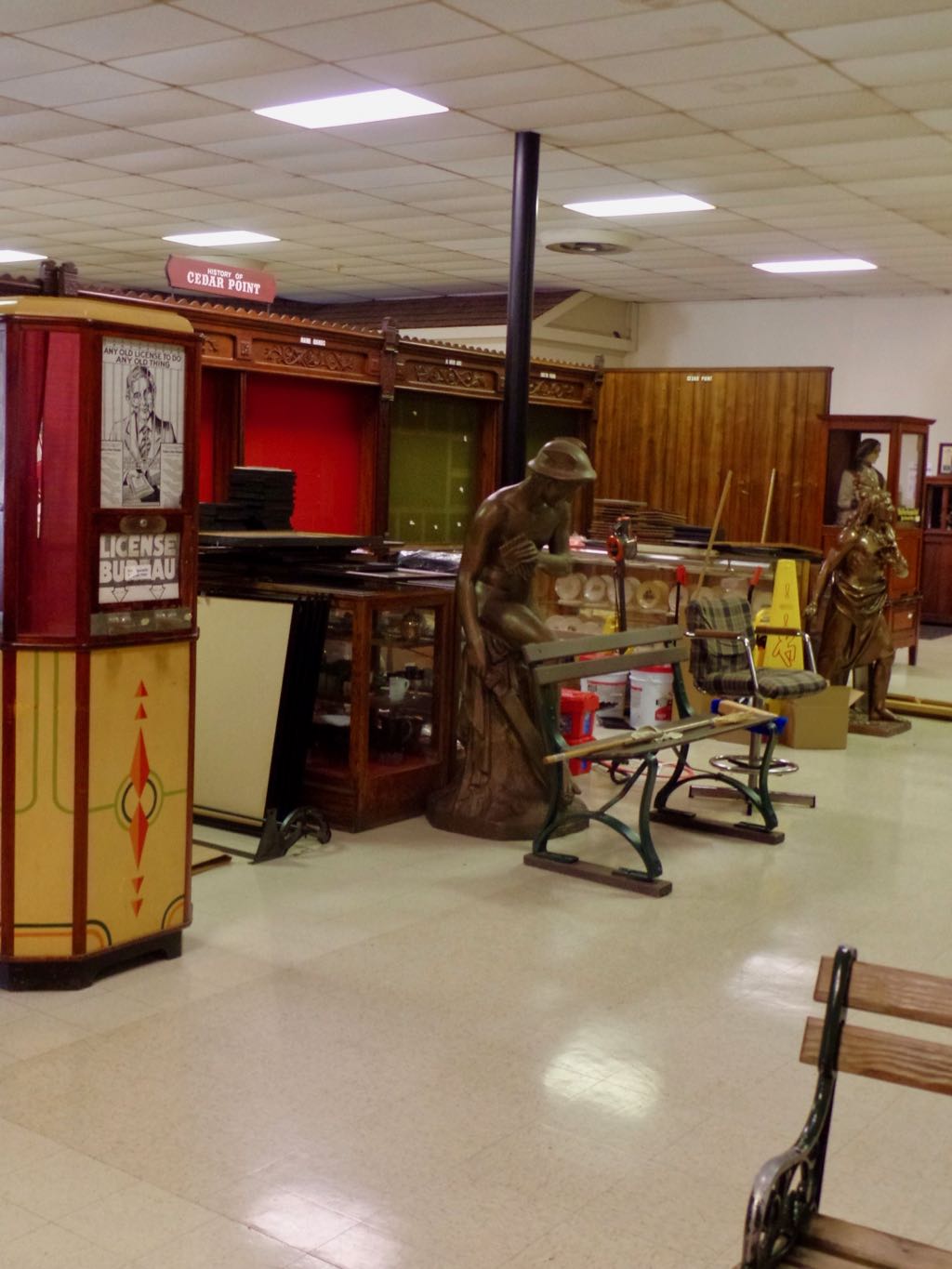 Past the curtain again. You can see cases filled with souvenir plates and mugs and all. The panels behind used to hold photographs of Cedar Point and old newspapers and posters and such. 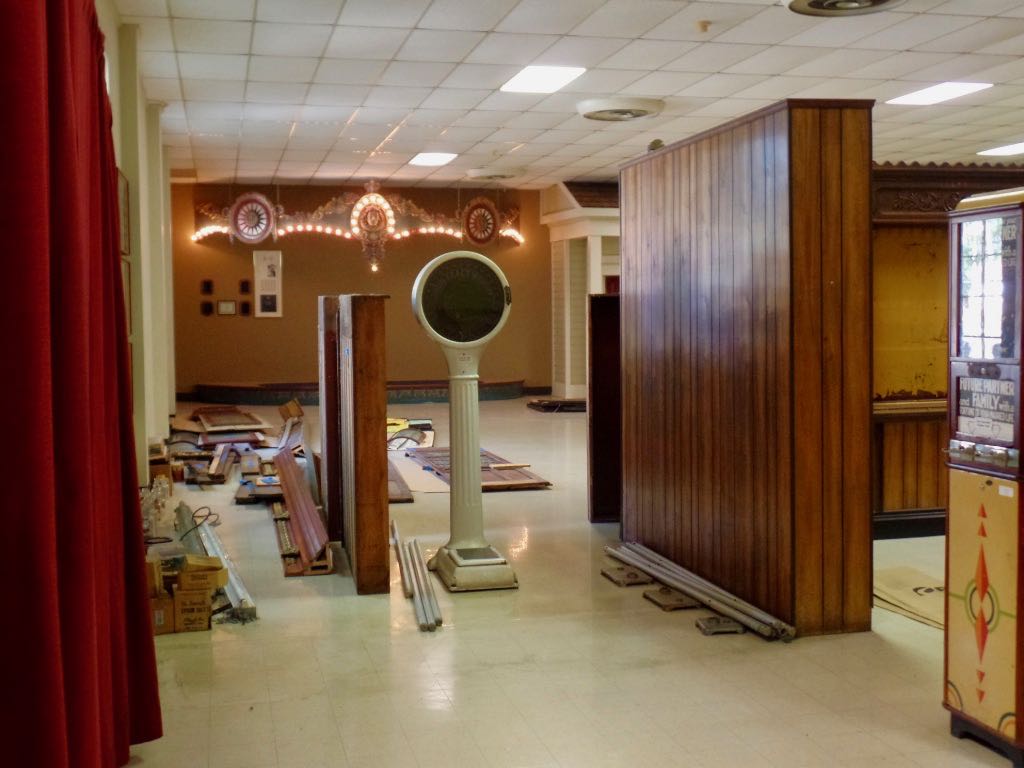 Lookin down to the corner where the three carousel animals taken off rides and put on display had been. I assume those haven't been sold or

bunny_hugger would have said something. 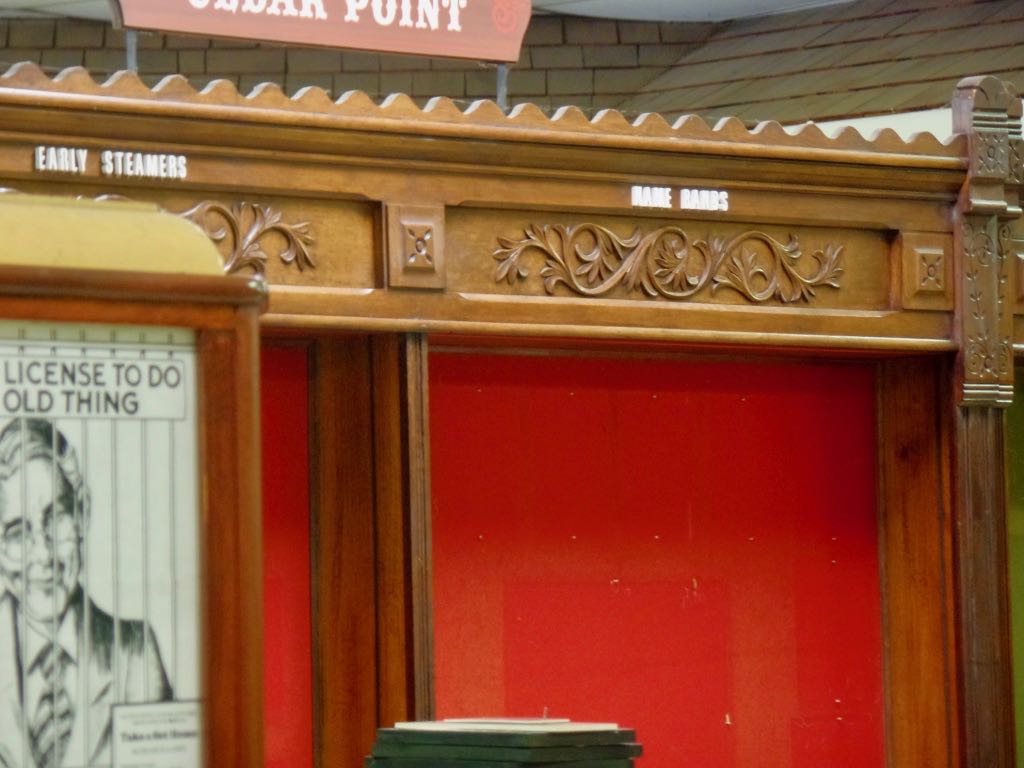 Looking at the photograph display panels enough to make out their themes: Early Steamers (it used to be easiest to get to the park by boat) and Name Bands (from when they had regular musical acts performing). 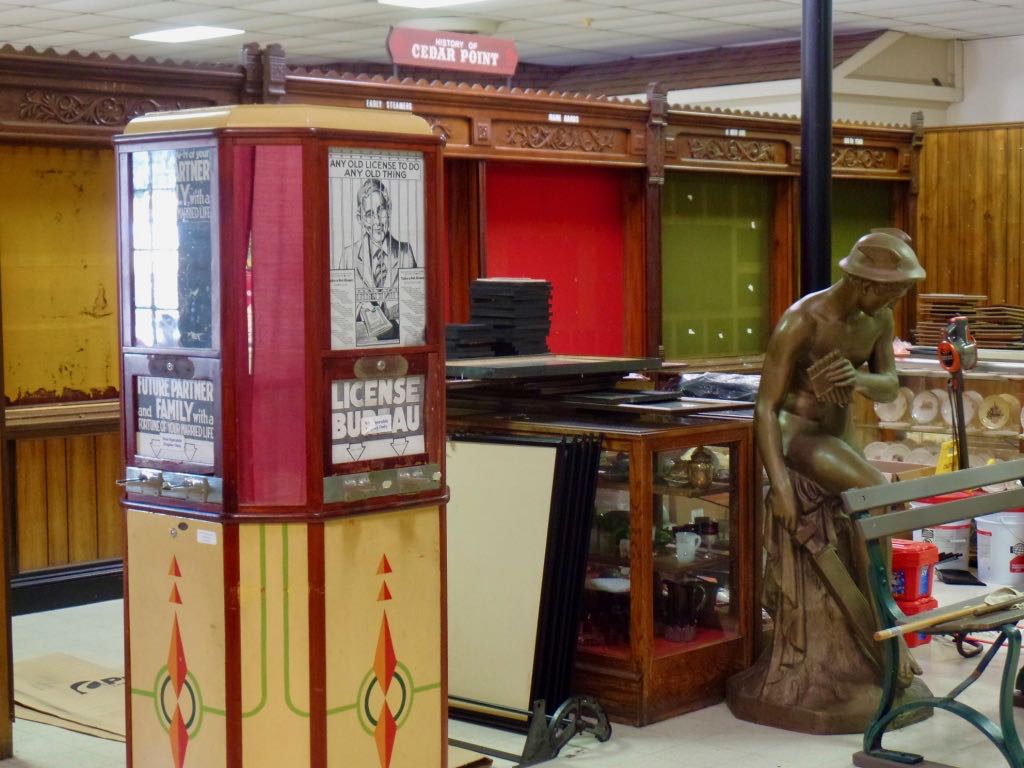 Slightly better view of that part of the clutter; you can make out more of the ghosts from where pictures had been under 'A New Era' there, the green-backed panel. 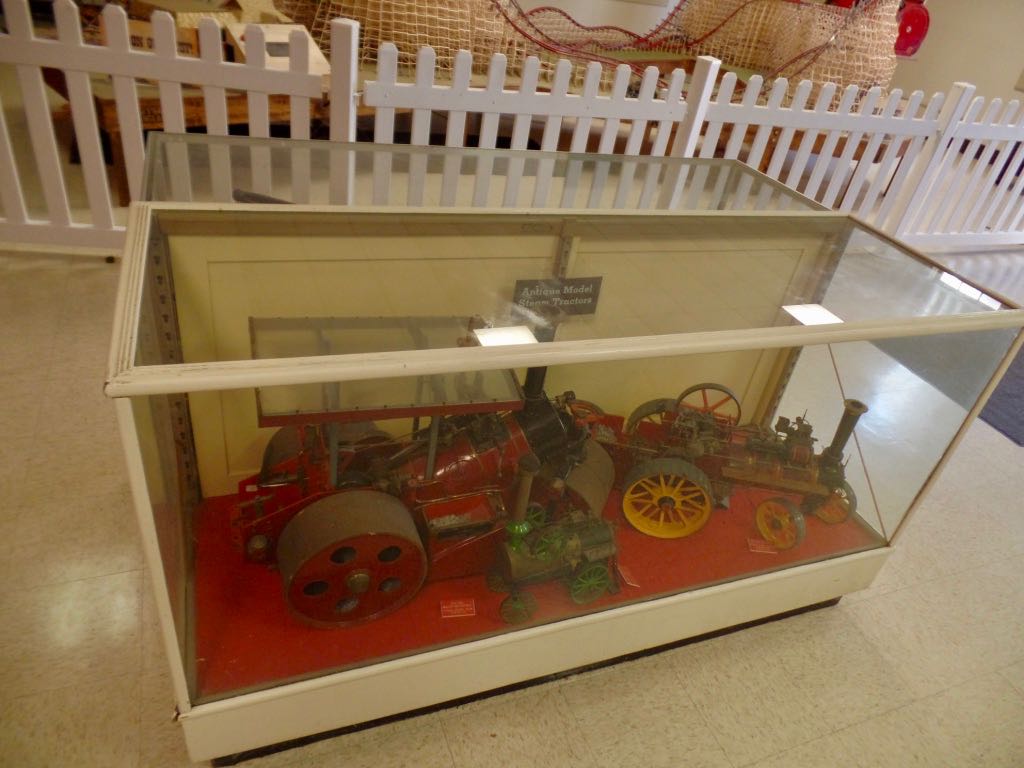 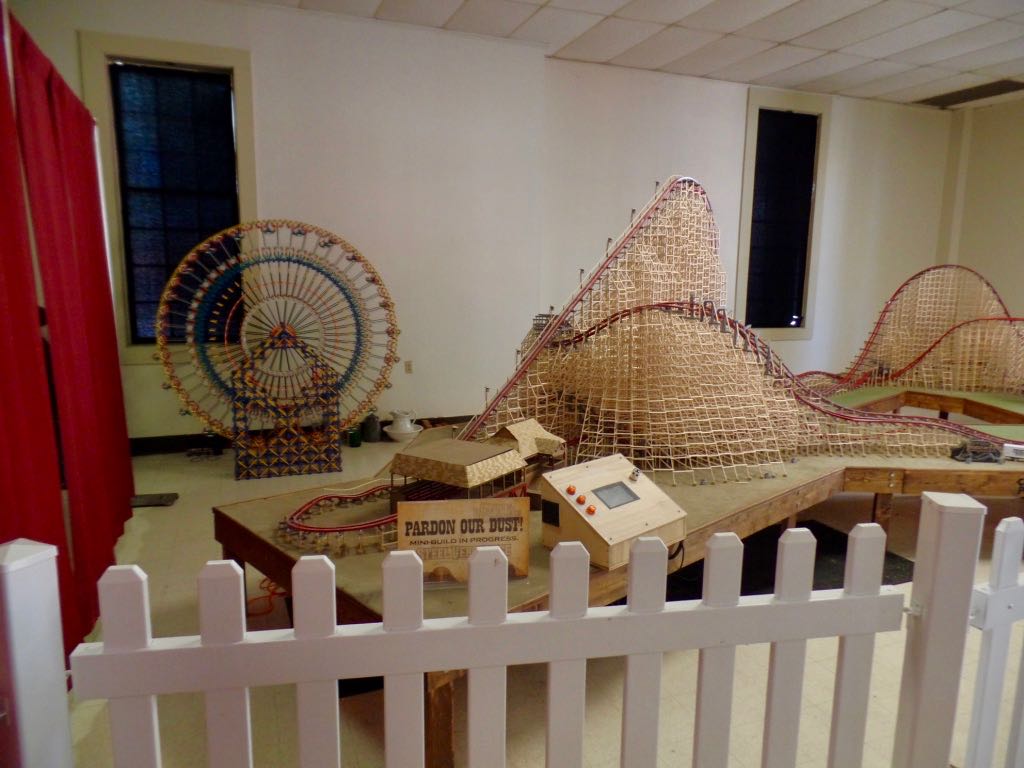 Model of Steel Vengeance that they'd had for about two years, with the ``Pardon Our Dust! Mini-Build In Progress'' sign that kept teasing that someday this would be a running model of the roller coaster; it never operated to our knowledge. In the back, a K'Nex model Ferris wheel that I believe sometimes did run, but never understood why they had. 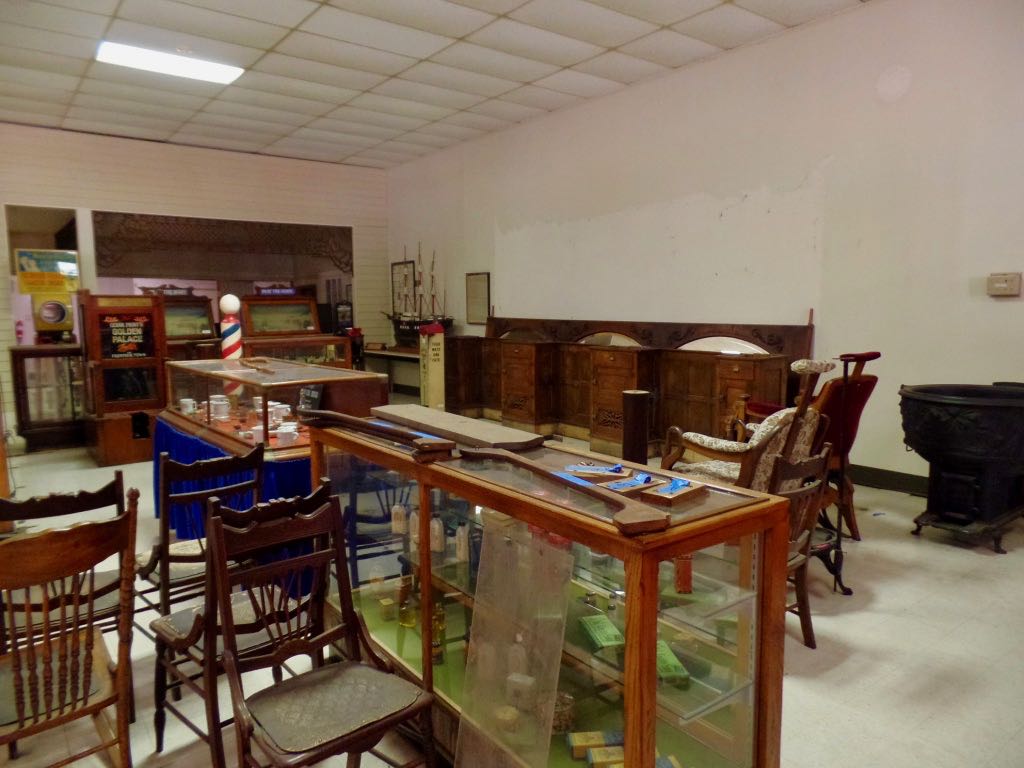 Past the curtain. More cabinets of stuff. The museum used to have a quite large collection of iron stoves for some reason, kept around here. 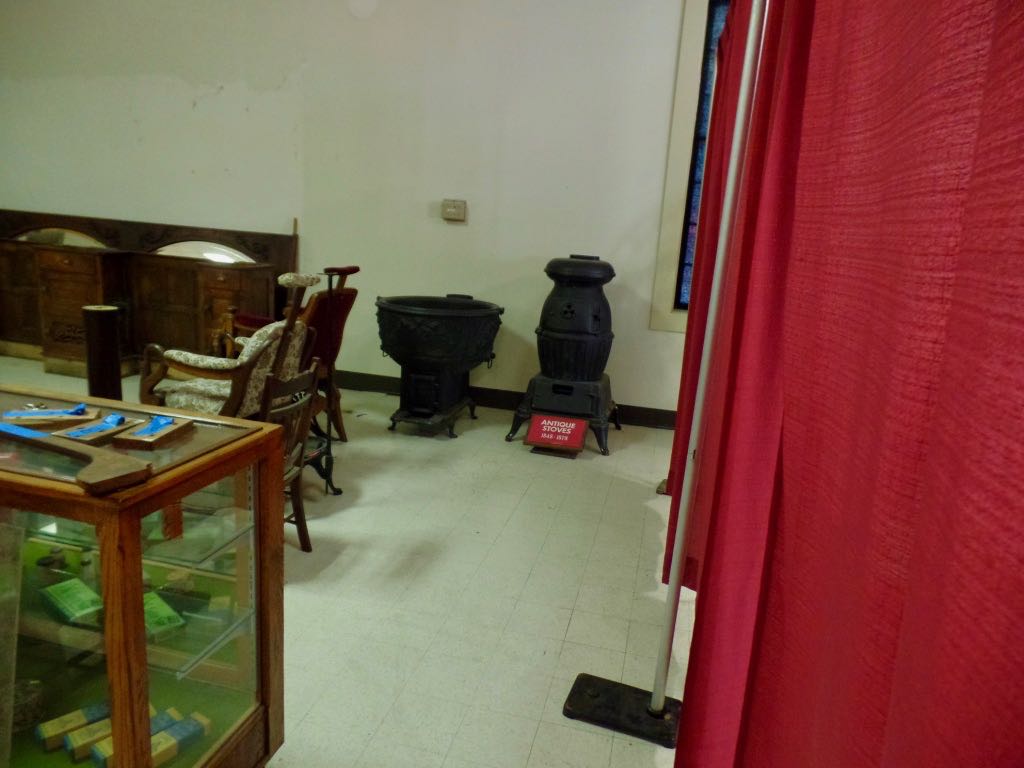 Some of the antique stoves they still had left. The sign promises stoves from 1848 - 1878.