Rockin' around the Christmas tree

As I lack the time to write about something that is on my mind, please consider on my mathematics blog Using my A to Z Archives: Well-Ordering Principle. And in my humor blog, a 60s Popeye: Barbecue for Two, which has to be good since Popeye's in his old outfit and an overall weird look and feel to things. I like it, but I acknowledge some of that liking is because of the rarity of all this.

Now let's look in at the remnants of the Town Hall Museum, September 2019 at Cedar Point: 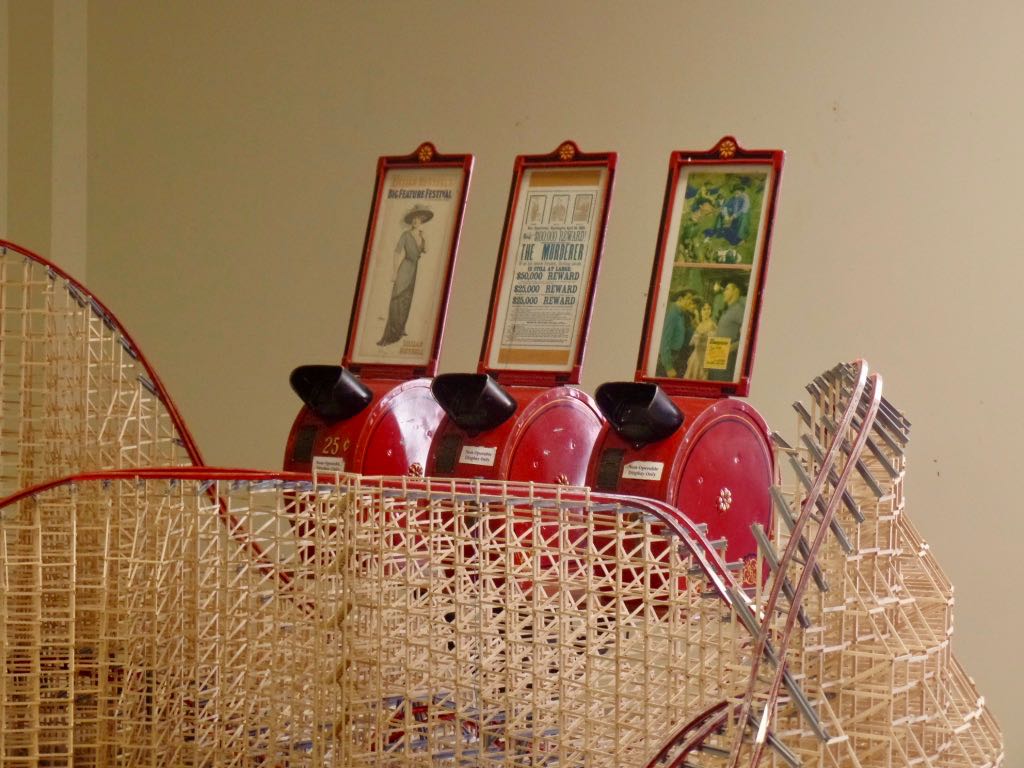 The farther end of the Steel Vengeance model, along with a trio of coin-operated Mutoscopes that never worked in my visiting. Note the posters advertising the movies. 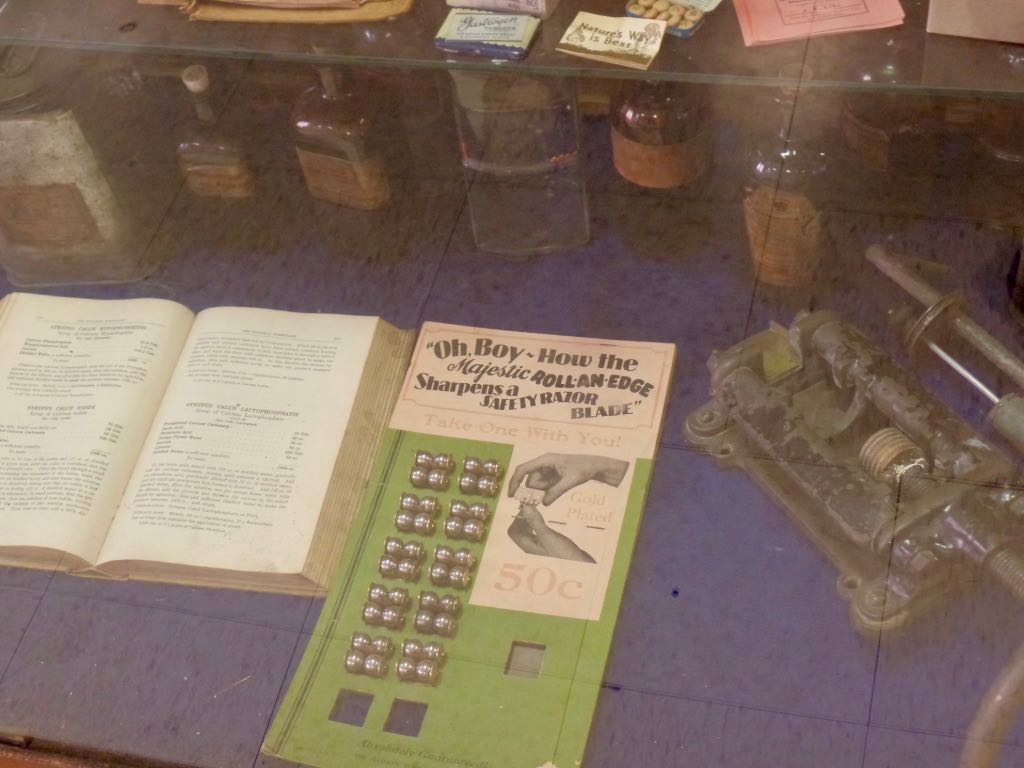 Back at the pharmacy gear. A 50 cent ``gold plated'' Roll-An-Edge, promising a great chance to take a dull safety razor blade and slice your fingers with it. 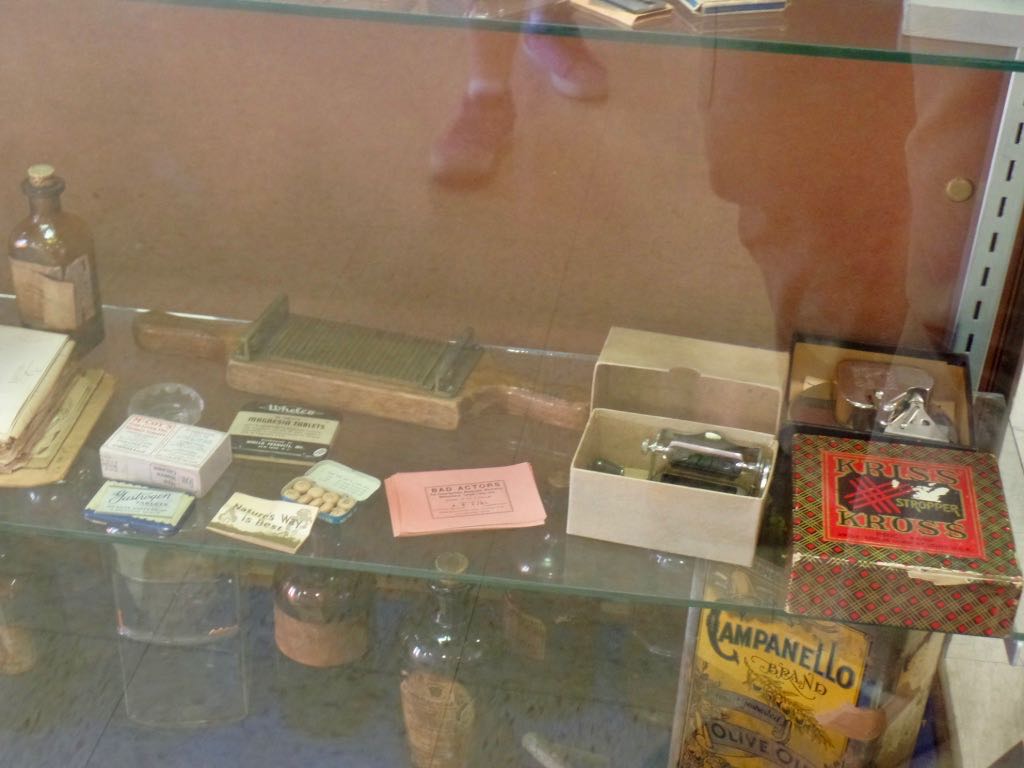 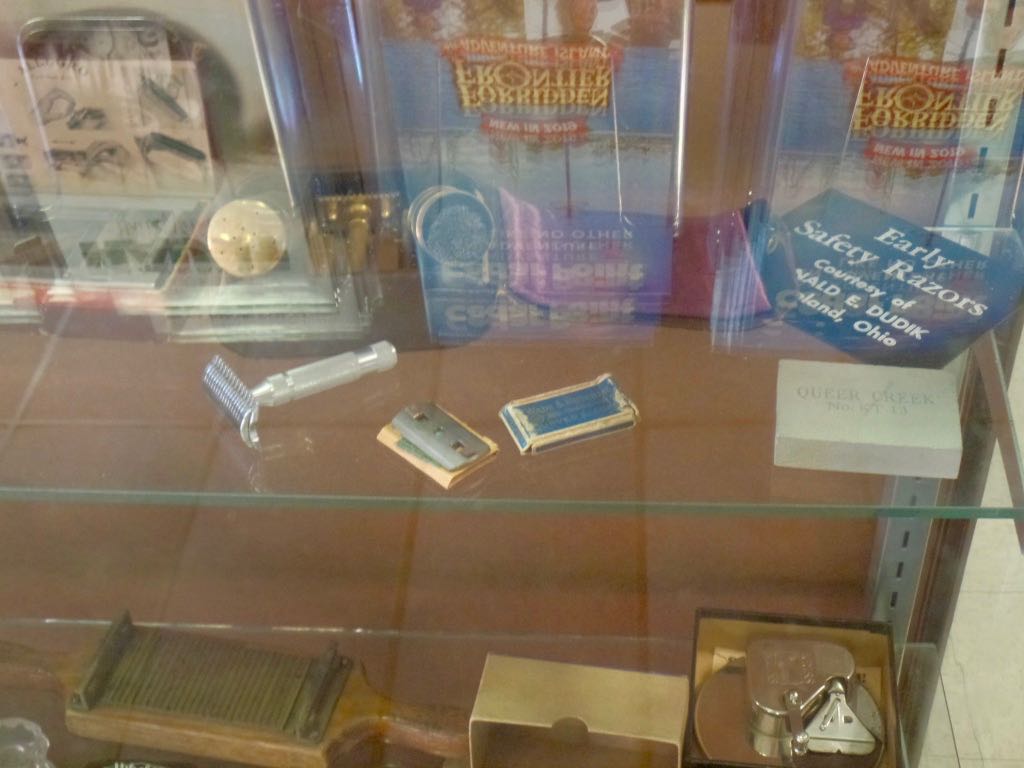 A display, yes, of ``early safety razors'', with the reflections of the current park maps and promotional flyers visible through the counter glass. 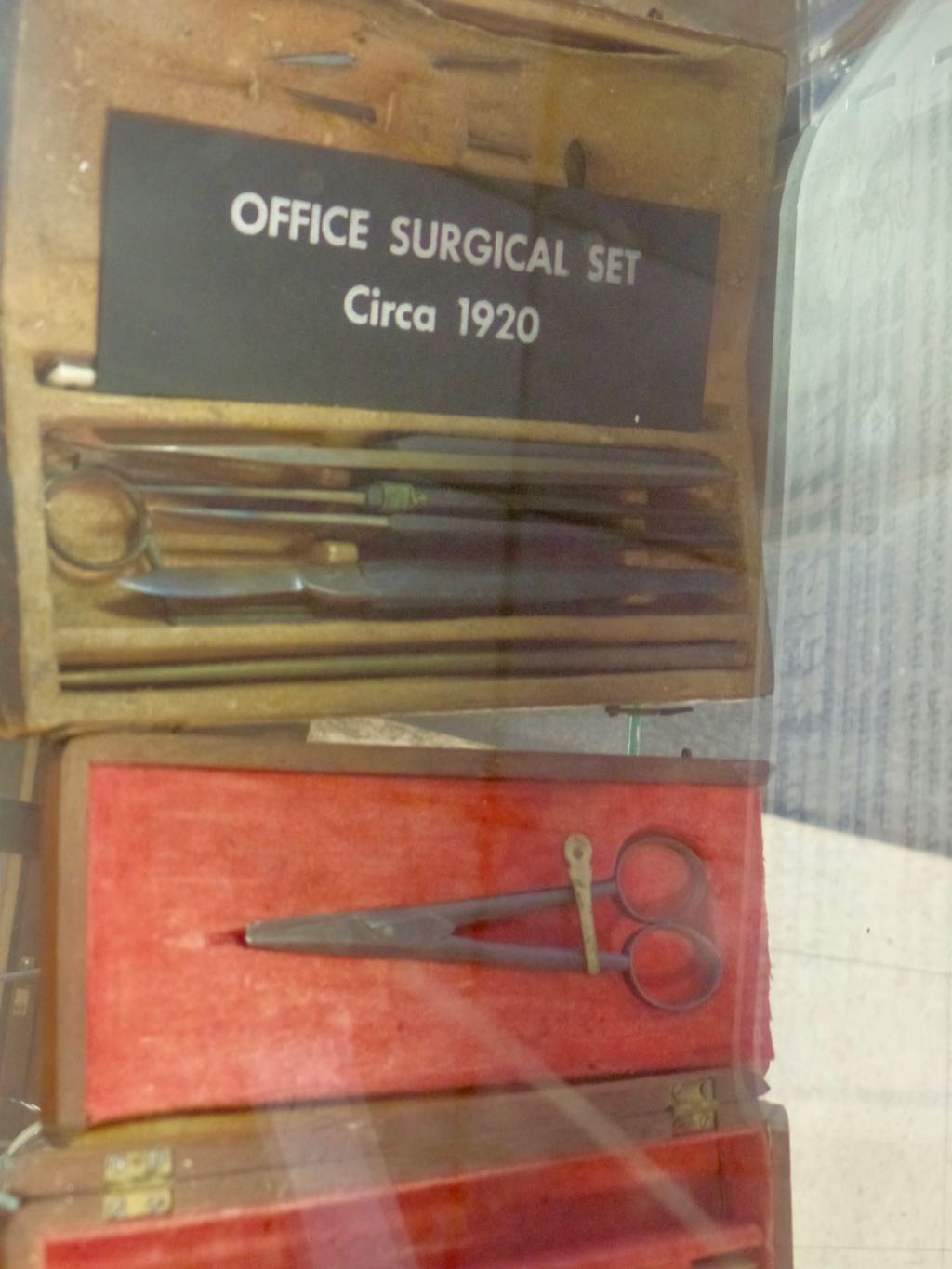 The circa-1920 Office Surgical Set seems to reasonable every office should have one. Surgeons, obviously, but also bookkeepers, railroad managers, dry-goods-managers, whatever it is Dagwood Bumsted manages for JC Dithers, everybody. 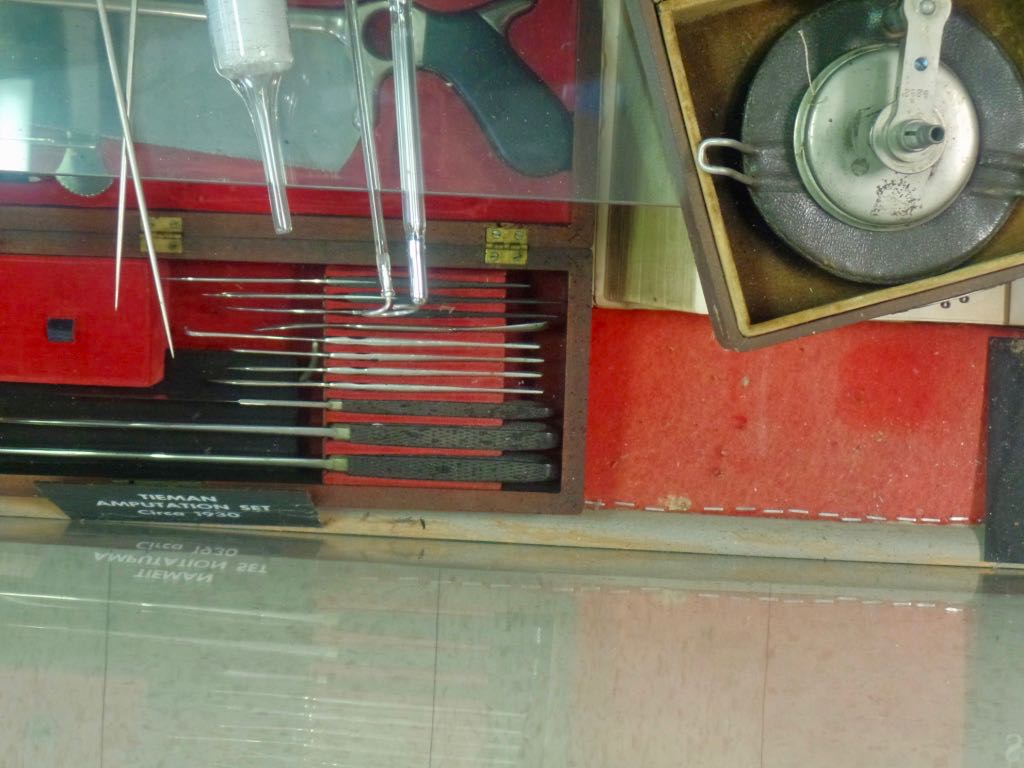 Now the Tieman Amputation Set, circa 1930, that I think doesn't need to be in every office. 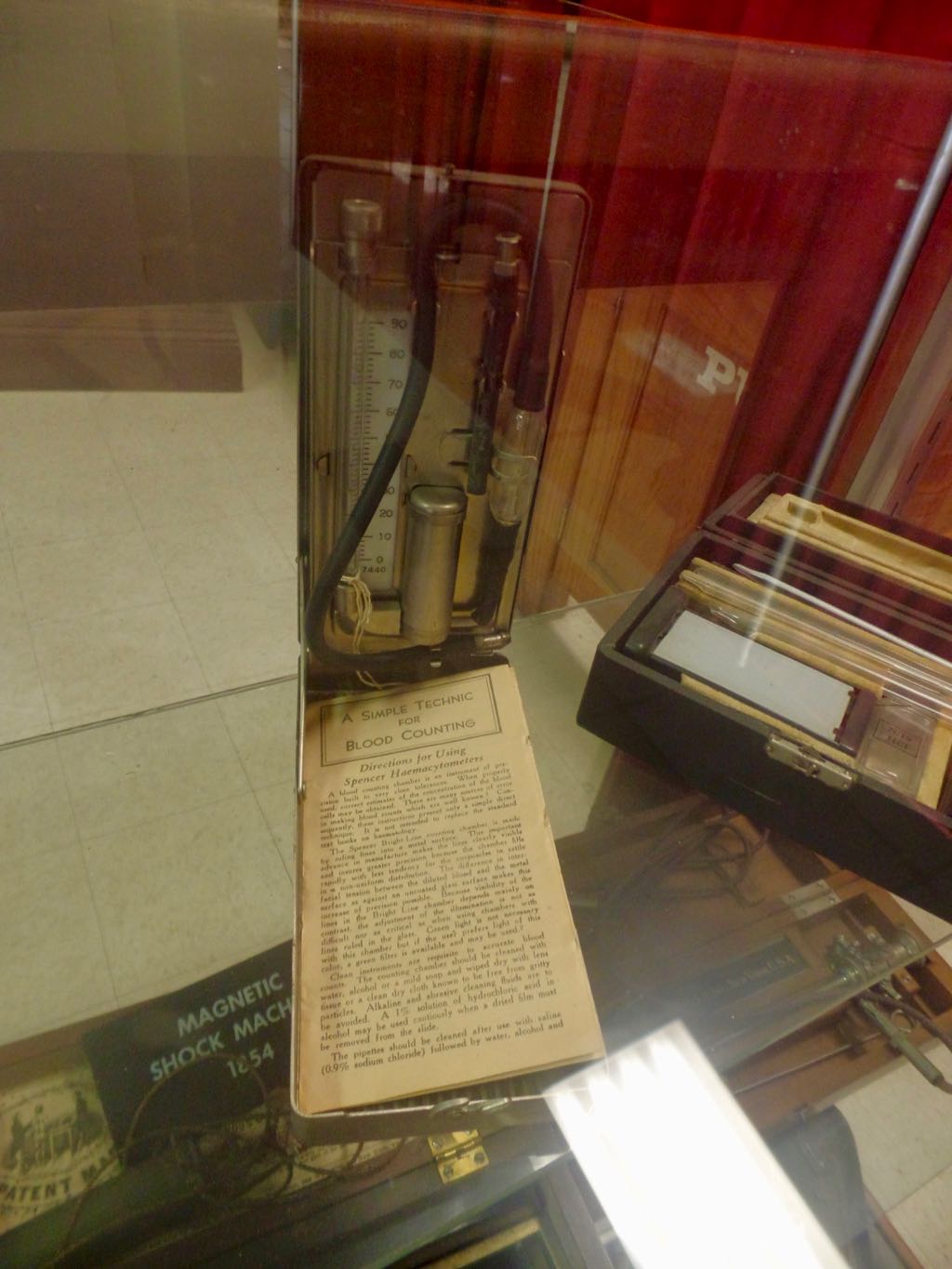 A Spencer Haemacytometer and its instructions. Yes, my eye is drawn to how they spell ``technic'' too. 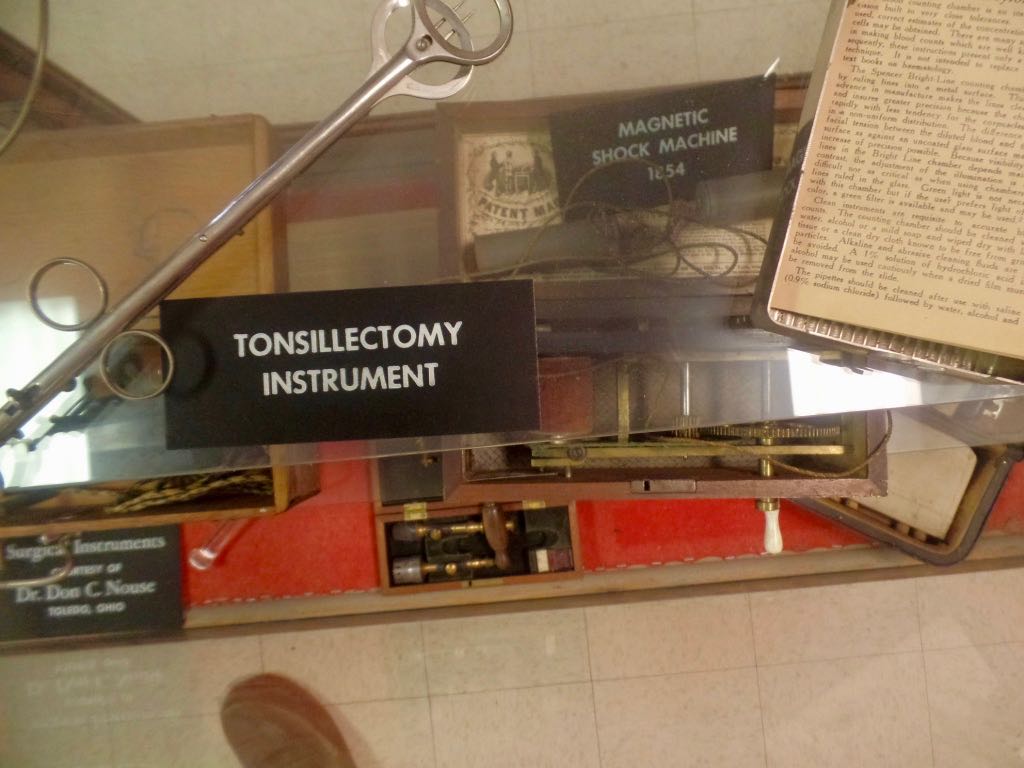 Tonsillectomy instrument and, beneath it, the magnetic shock machine and miscellaneous surgical instruments. 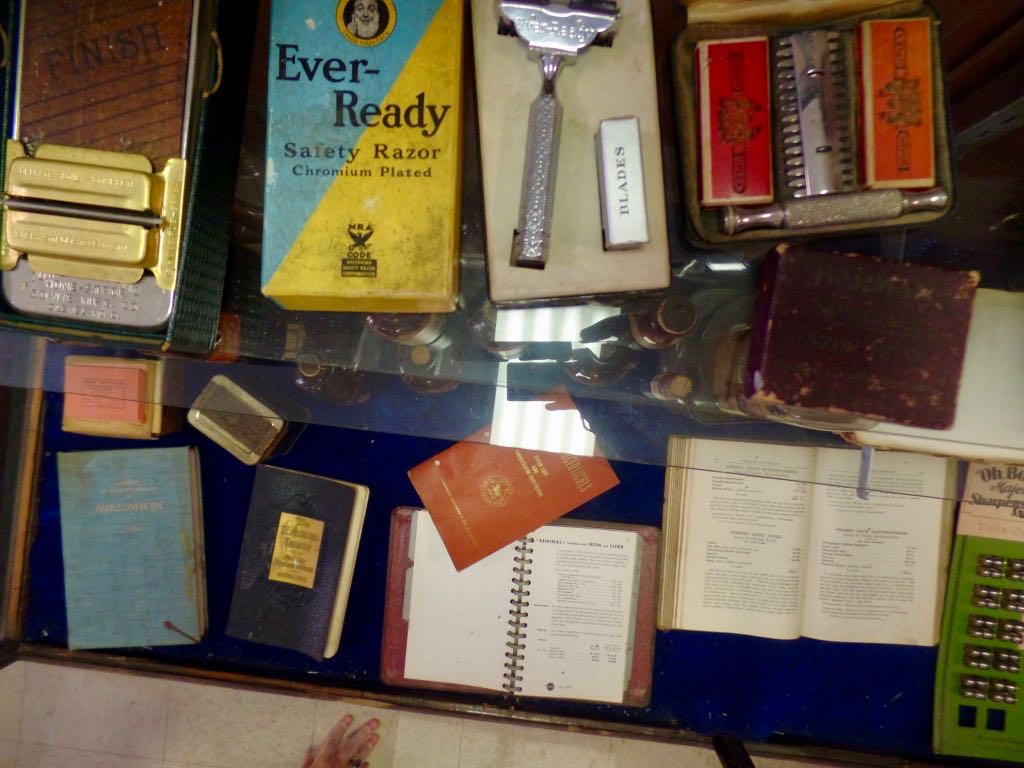 More of the razor displays, and miscellaneous attempted-medicinal literature. I have no idea whose hand that is. 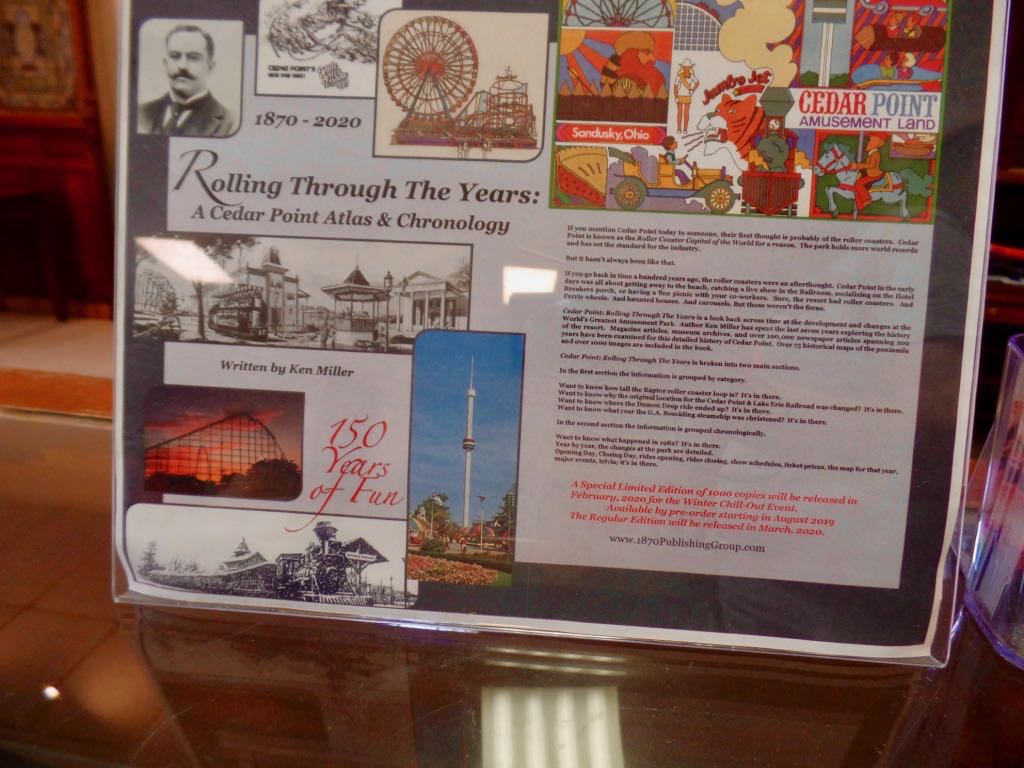 A sign advertising a Cedar Point historical book, due to come out in March 2020. I do wonder what became of it. 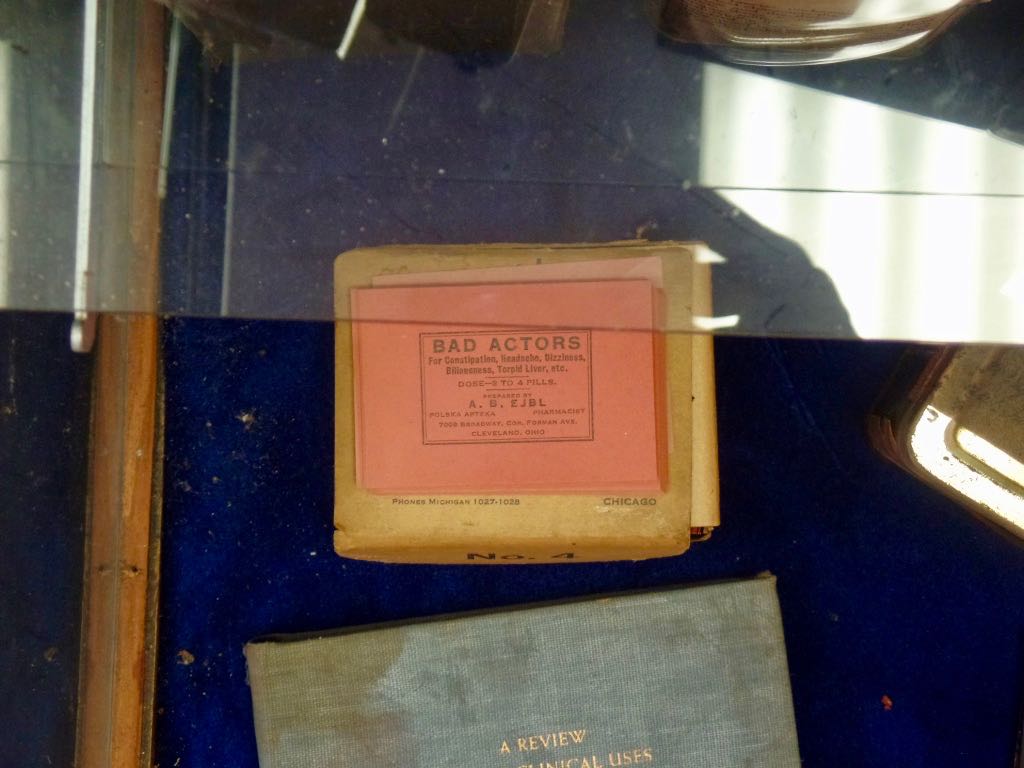 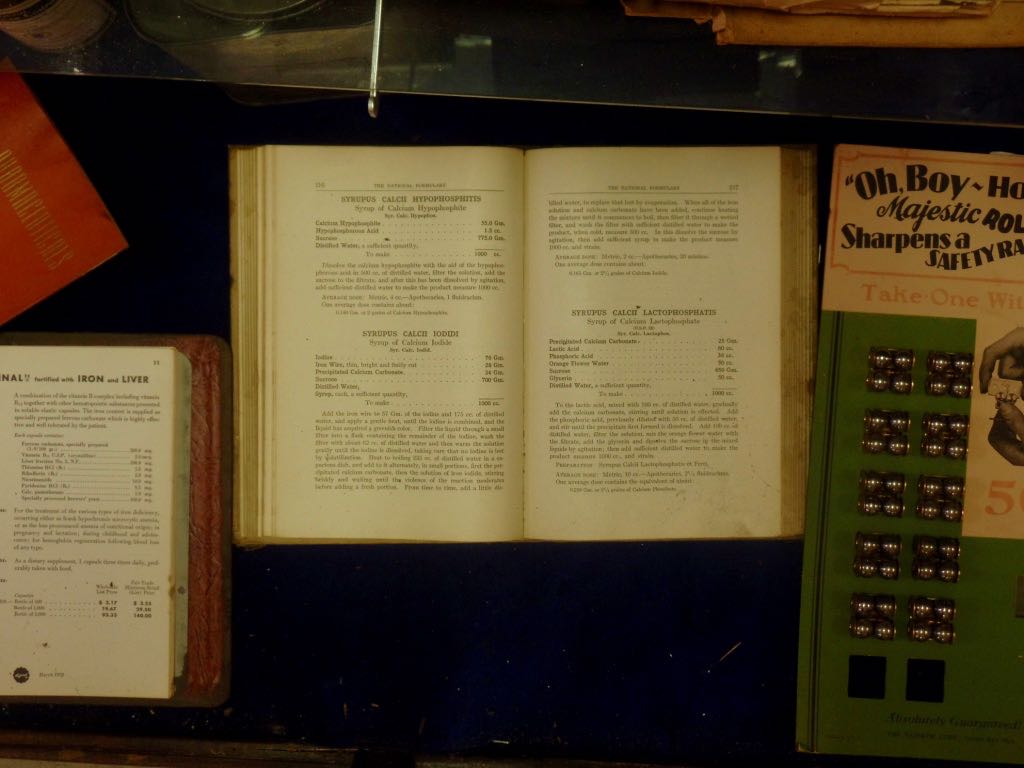 Pharmacist's guide with recipes for various compounds, which all reads strikingly like a cookbook.

Trivia: On 25 November 1942 the War Labor Board gave an order allowing employers to raise women's wages as much as necessary to bring them in line with men's. Source: Don't You Know There's A War On?, Richard Lingeman.