Through the night with a light from above

My big thing to publish today: What's Going On In Mary Worth? What are Tommy and Brandy's last names? August - November 2020 in that story strip.

Now let's wrap up a last look inside the remnants of the Town Hall Museum at Cedar Point, seen in September 2019. 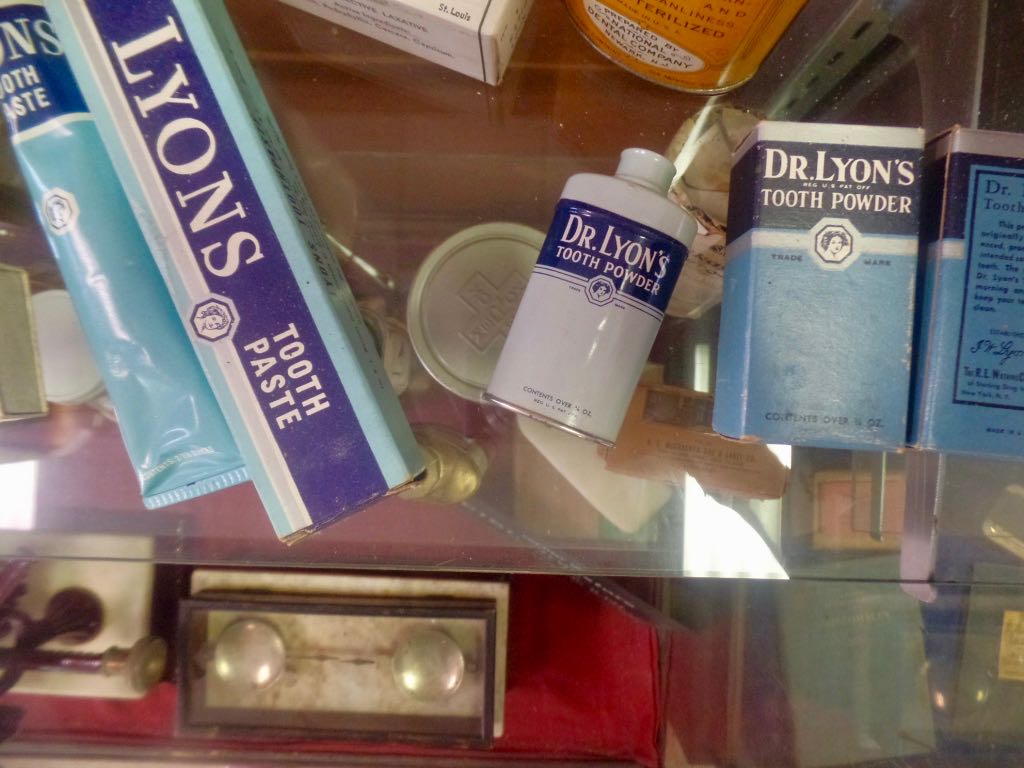 Tooth paste and tooth powder, on exhibit. (You have to stir the powder up with at least 2% milk to reconstitute a new tooth.) 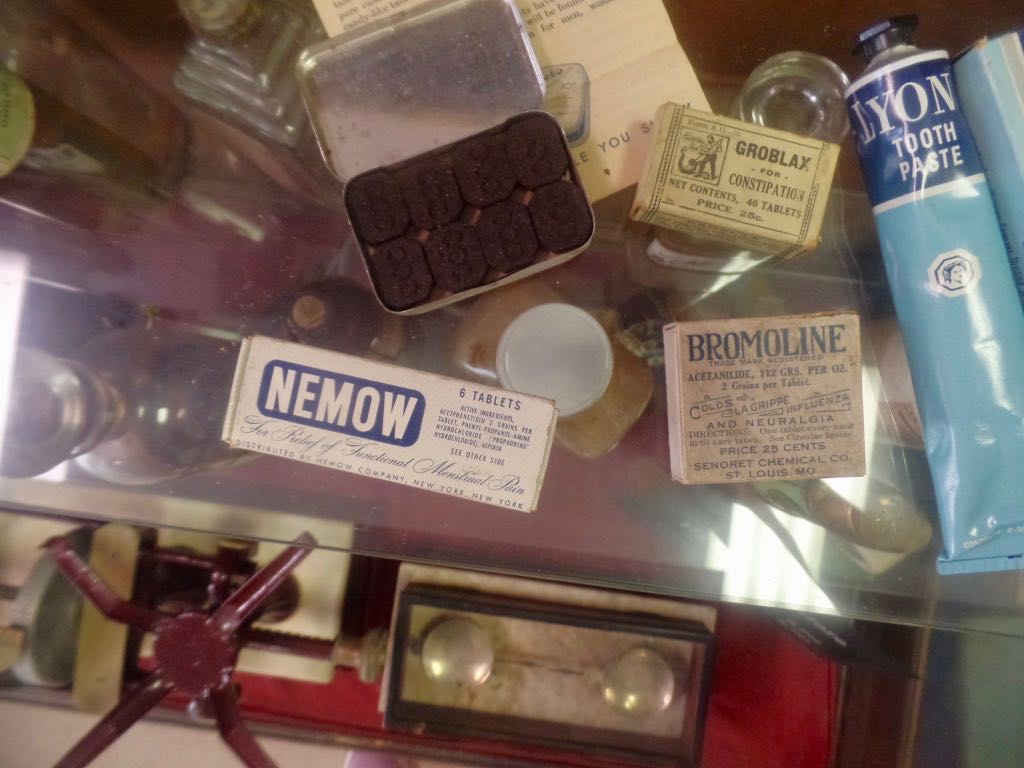 And here's some medicines that surely do something good for constipation, general pains (well, that does contain acetaminophen if the label is honest), Spanish flu (La Grippe), and whatnot. 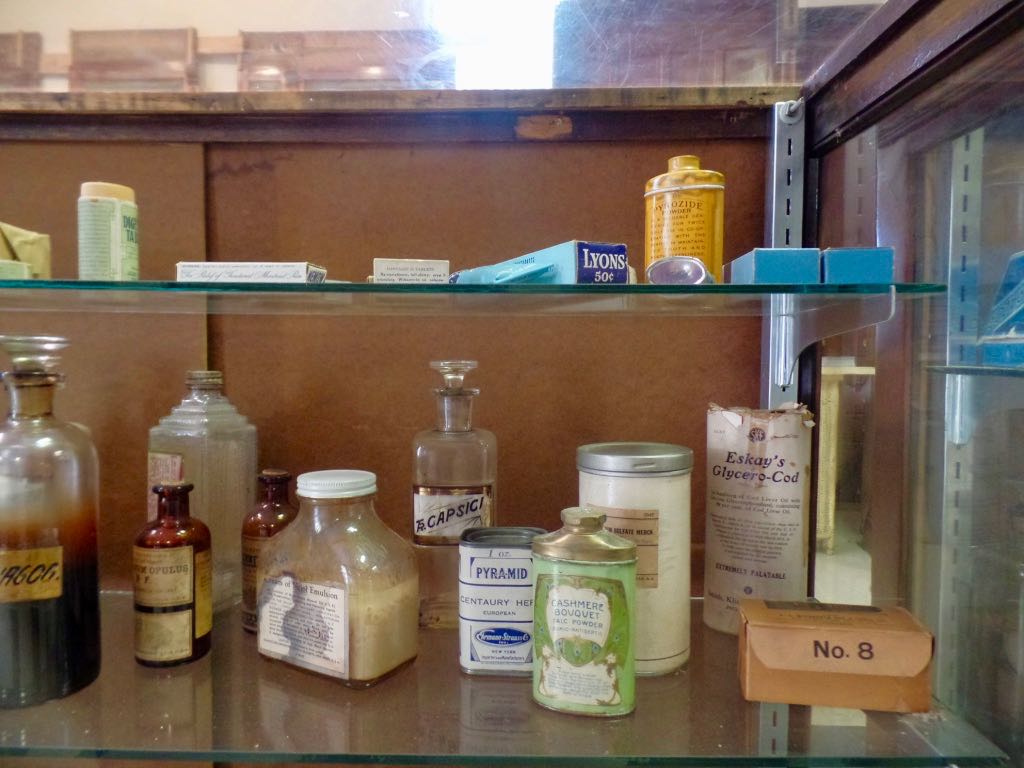 Looking at that collection of medicines from the side. 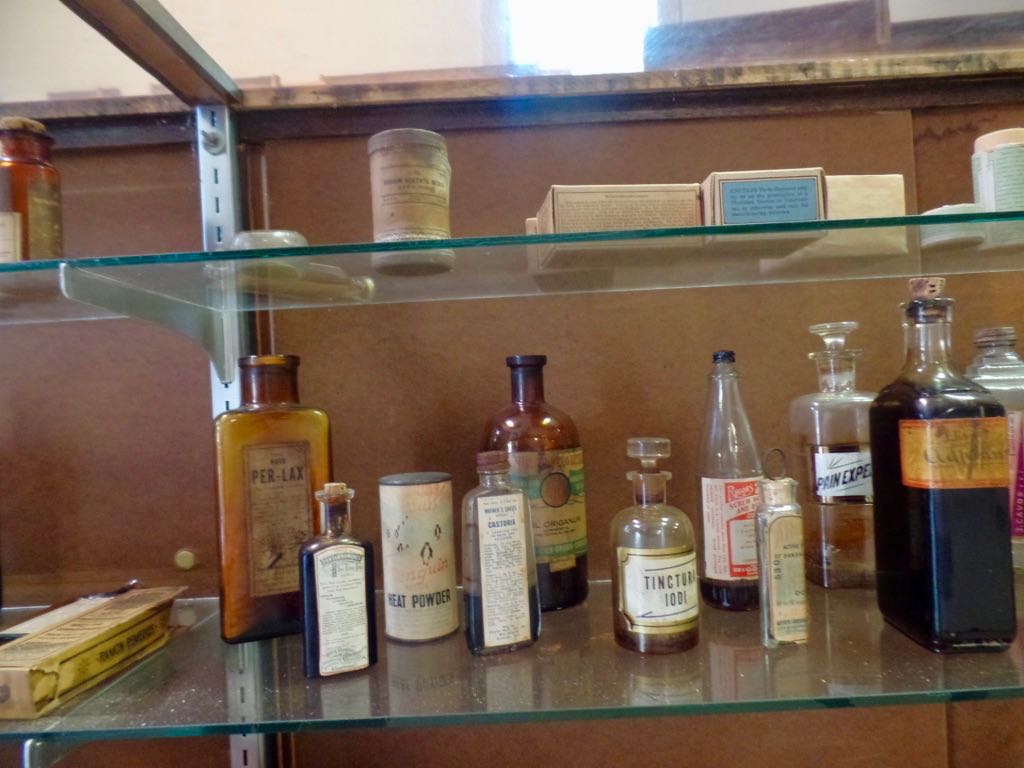 More things you can describe as tinctures seen from the side. 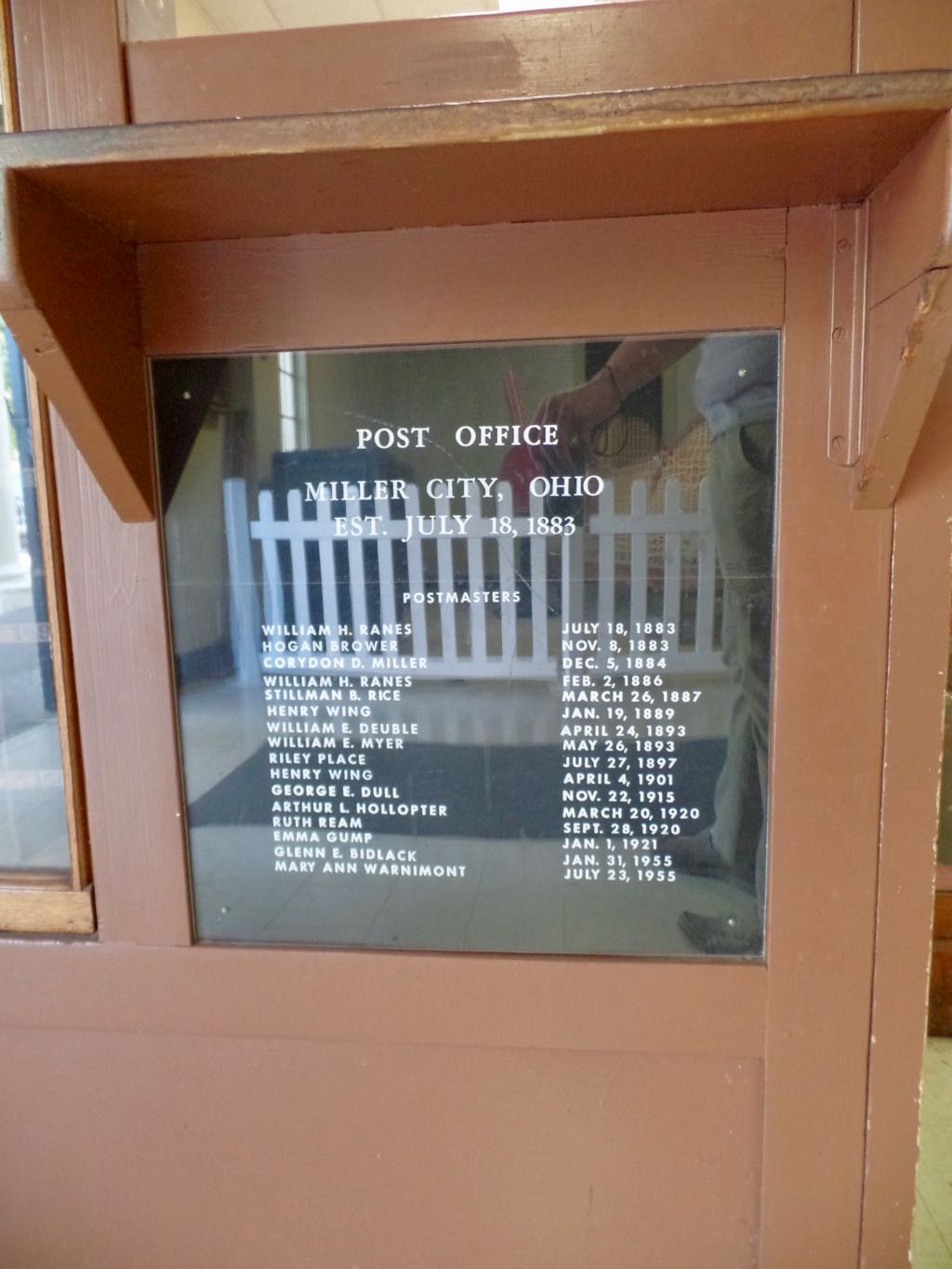 Part of the Town Hall Museum stuff was an old post office. Miller City still exists, although its population (in 2010) was 137 so I'm a little surprised that (according to Wikipedia) it still has a post office. 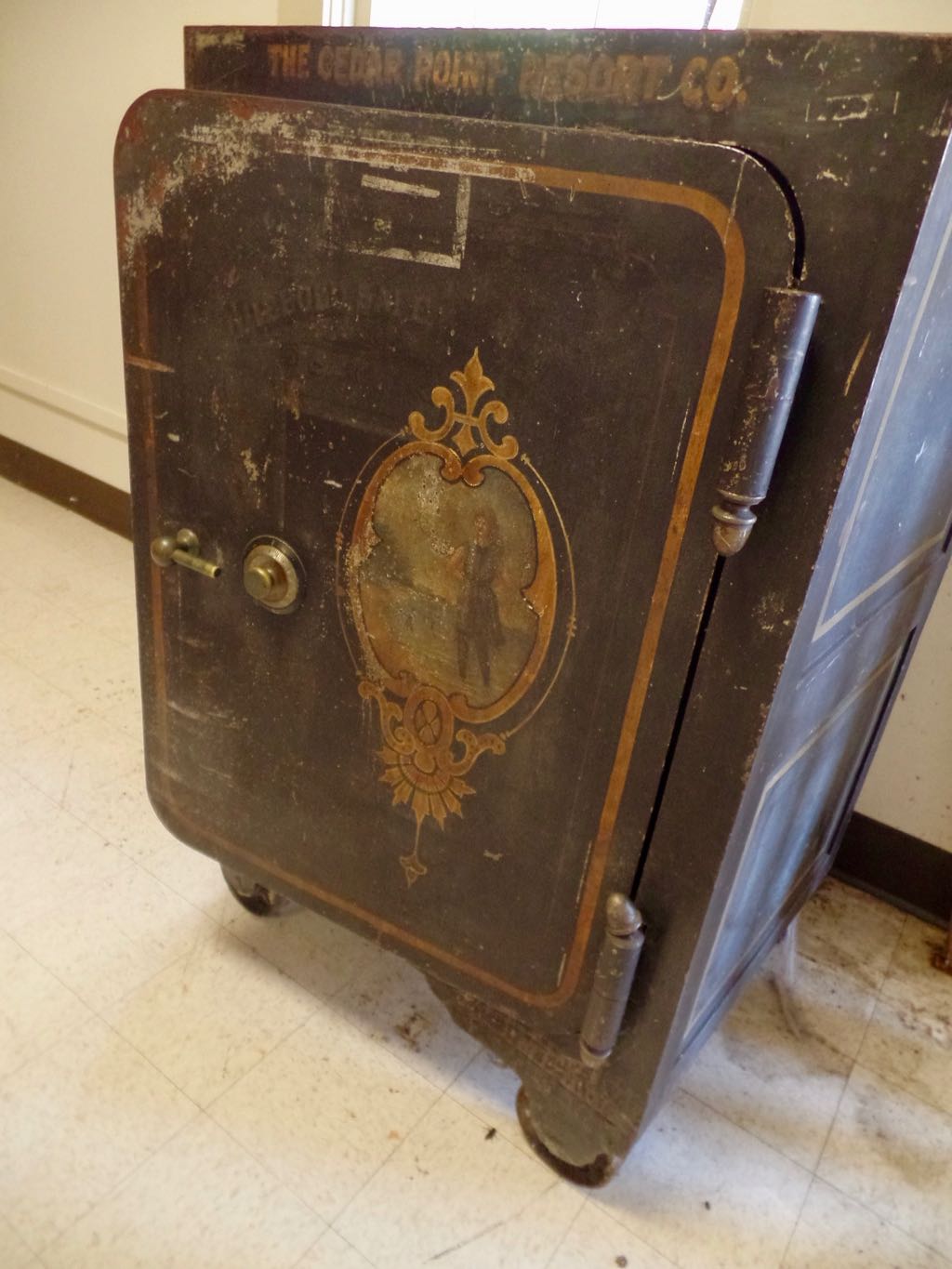 A massive floor safe for, as it says, The Cedar Point Resort Company. Badly faded but it's been in the Town Hall Museum forever. 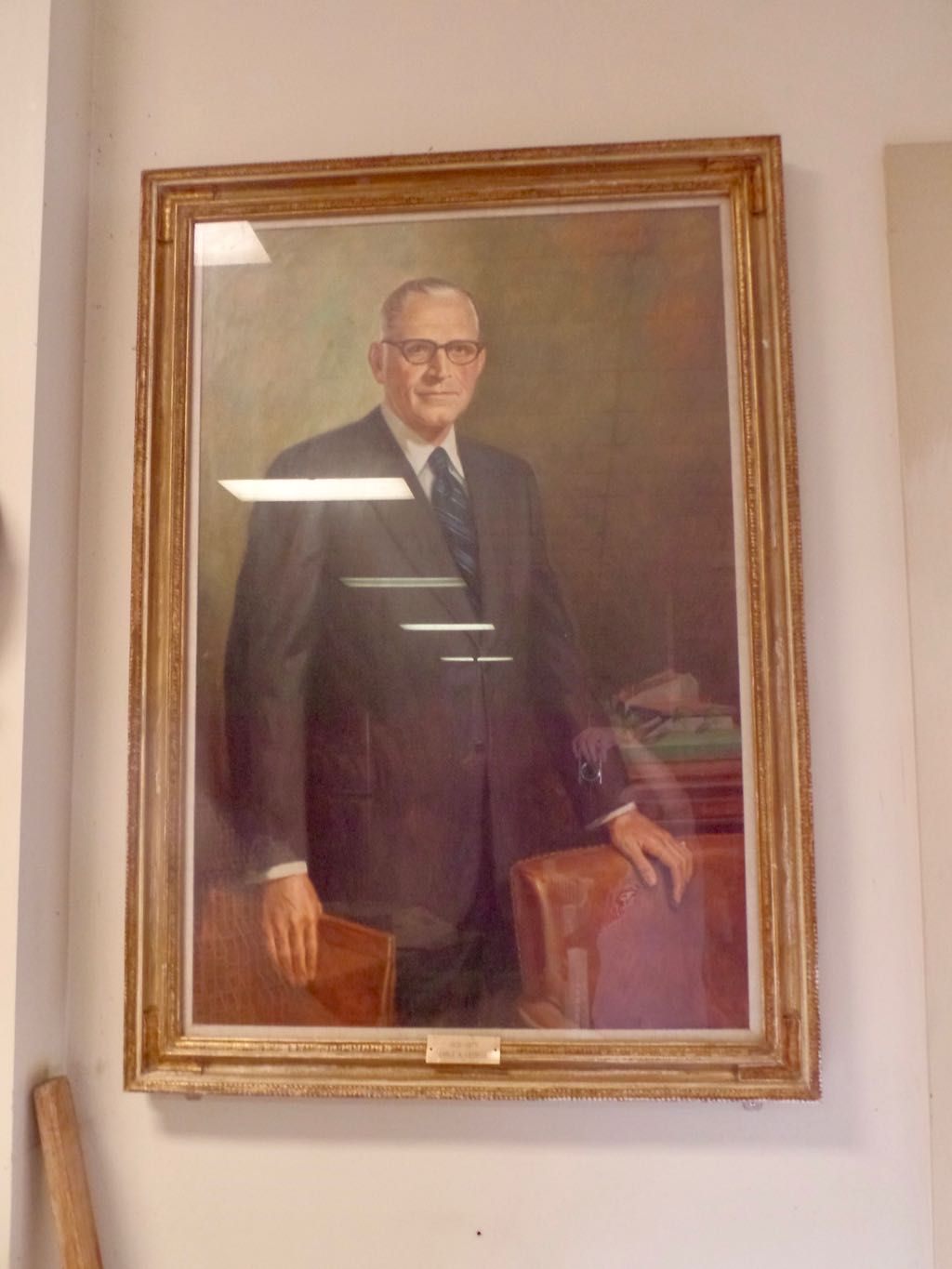 Museum portrait of Emile Legros, chair of Cedar Point from 1958 and one of the people responsible for the park's recovery from near-death to a major regional park. 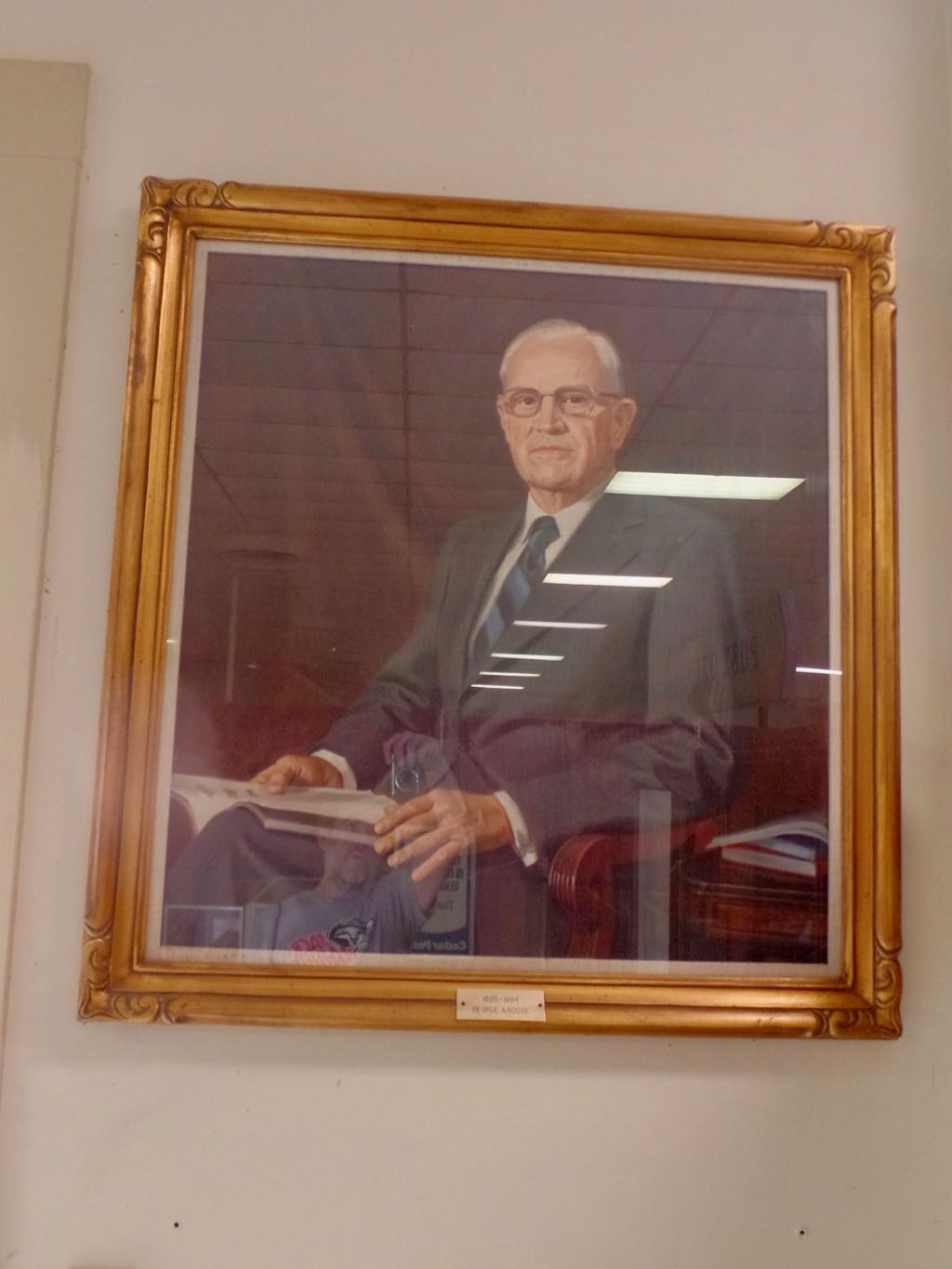 Museum portrait of George Roose, president of Cedar Point from 1958 and the other person behind the park's revival. These portraits flanked the main doors of the museum. 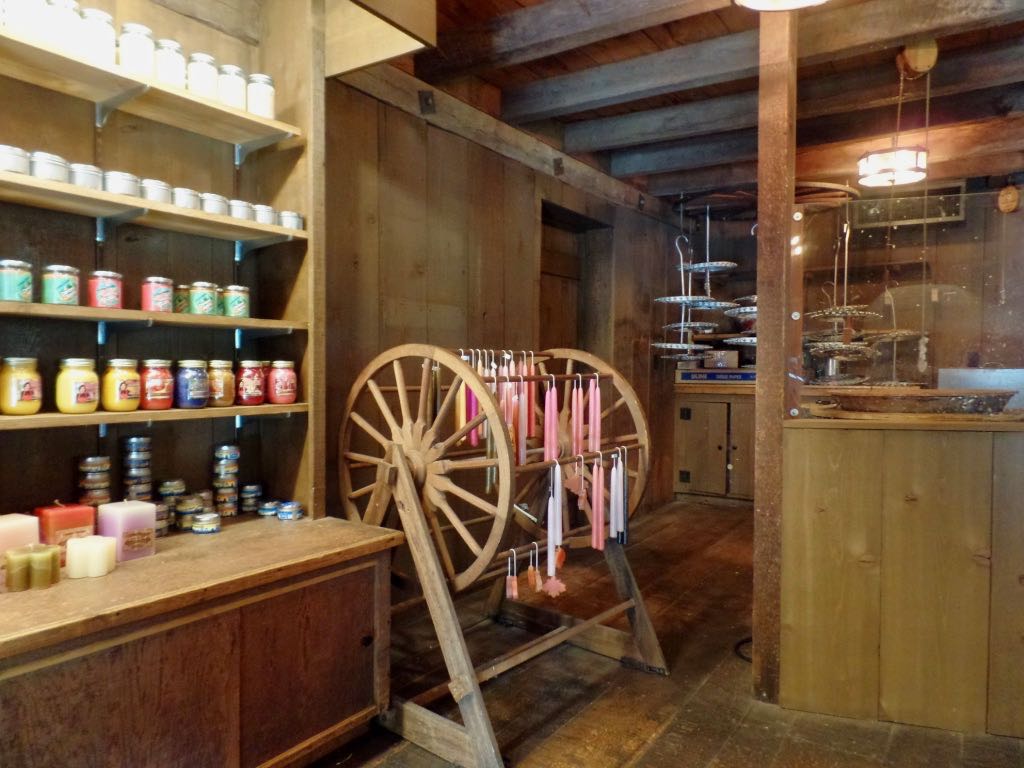 And that's enough of the Town Hall Museum. Here we drifted over into the Frontier Trail and looked into the candle shop where we discovered, to our shock, that it was greatly reduced from last year. The wall, there, used to open into a secondary room, and there used to be a lot of neat, weird candles. Here there's just racks of candles you can dip to make your own colors. 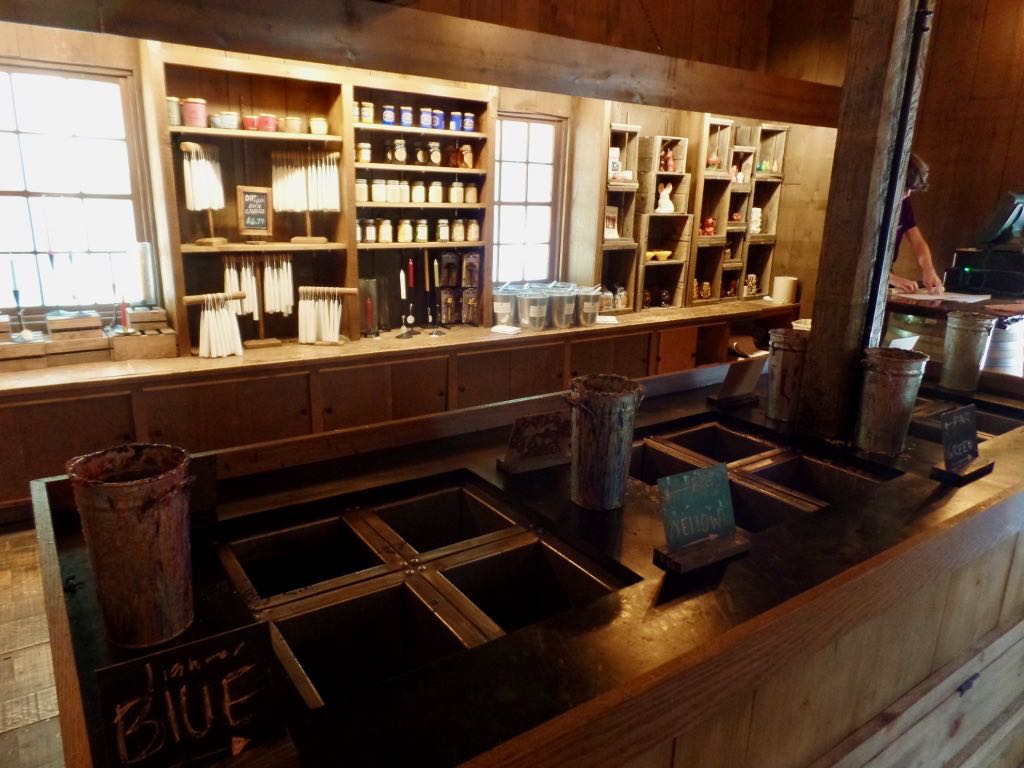 Candle-dipping station that was still operating. 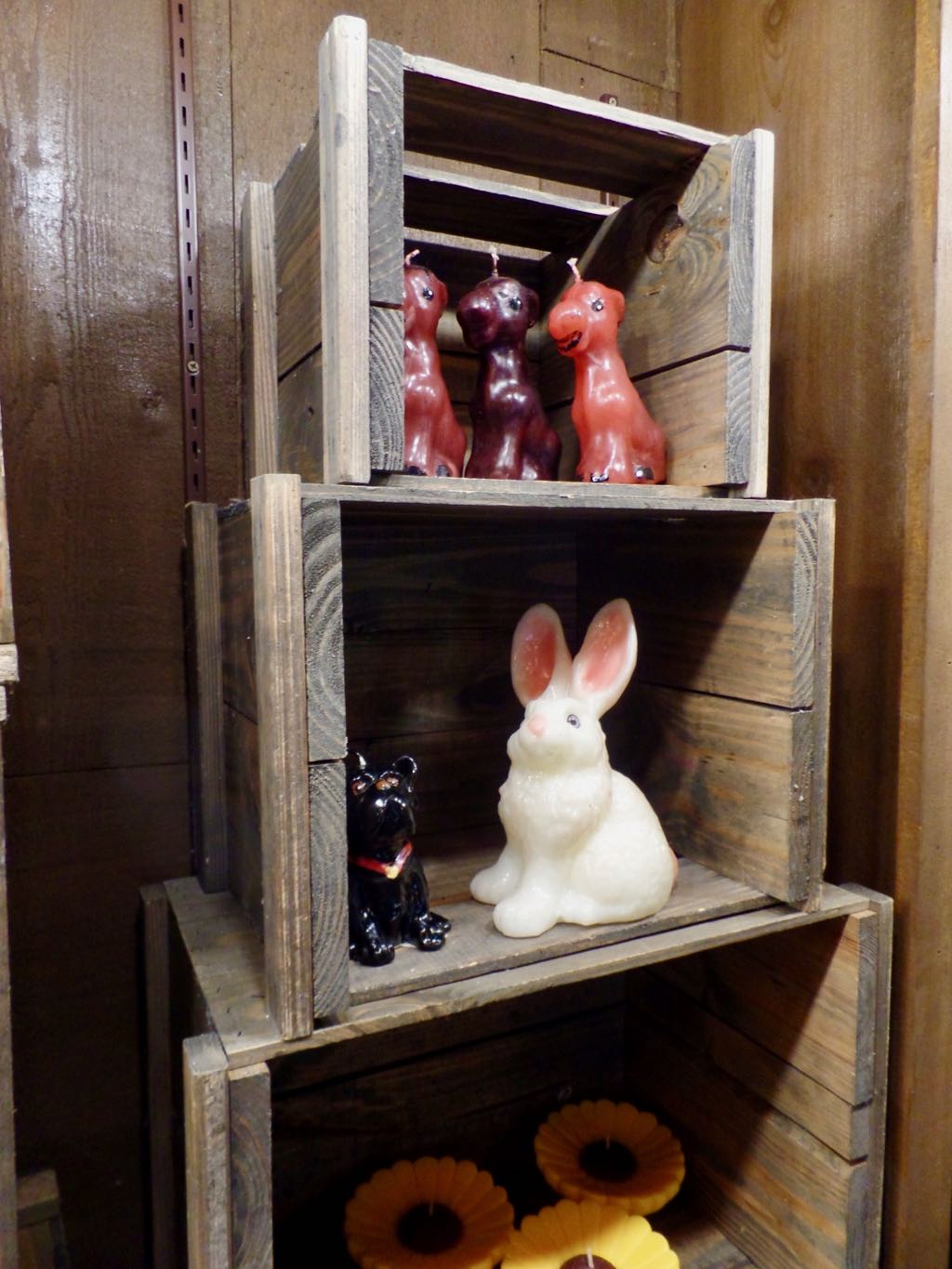 They had a couple of shaped candles, like this rabbit, but nothing like what had been before. I have no idea what's survived to this year. 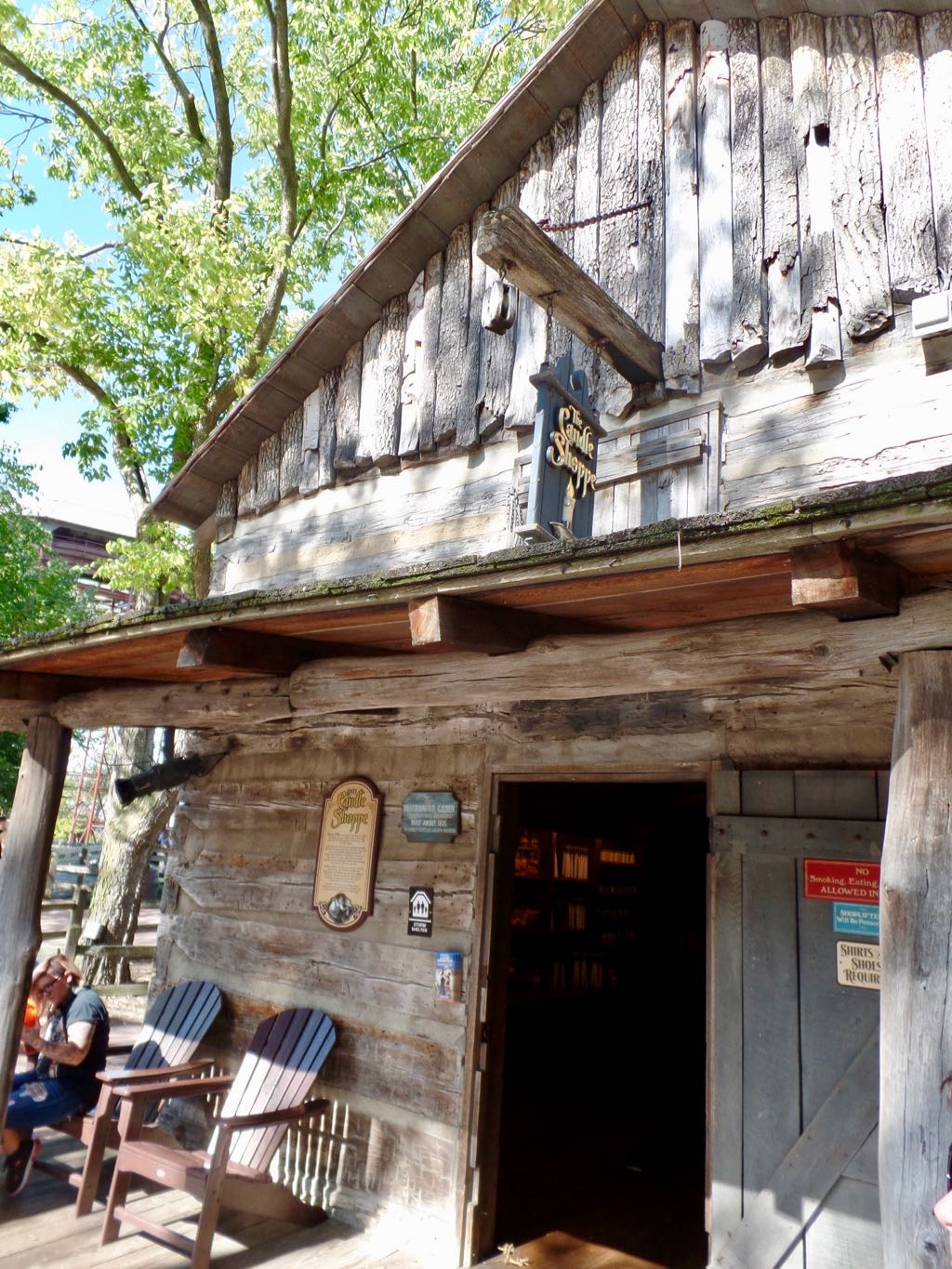 Exterior of The Candle Shoppe.

Trivia: The United Nations Rescue and Rehabilitation Administration was, at the insistence of the United State Congress, required to spend 90 percent of each member country's contribution in that country; as a result, for example, 67% of its overball budget had to be spent in the United States despite commodity prices being higher there. Source: The Long Road Home: THe Aftermath of the Second World War, Ben Shephard.

Currently Reading: Barney Google and Snuffy Smith: 75 Years of an American Legend, Brian Walker. Wait, I'm only now learning Billy DeBeck used a raccoon as his signature mascot when he was doing editorial cartoons in the 1910s and 20s? What am I paying you people for if not to bring this stuff to my attention?