We go, will I catch up to love? I can never tell

Sorry, been busy all evening watching SCTV musical sketches. Quick question: what's funnier, any given SCTV fake band name, or any scene where a Simpsons character gives a false name for themselves? I know, it's a tough call.

But on to my stuff. Here's comic strips. What's Going On In The Phantom (Sundays)? Who's this Emperor Joonkar? September - November 2020 plot recap here.

And now some more time at the Merry-Go-Round Museum: 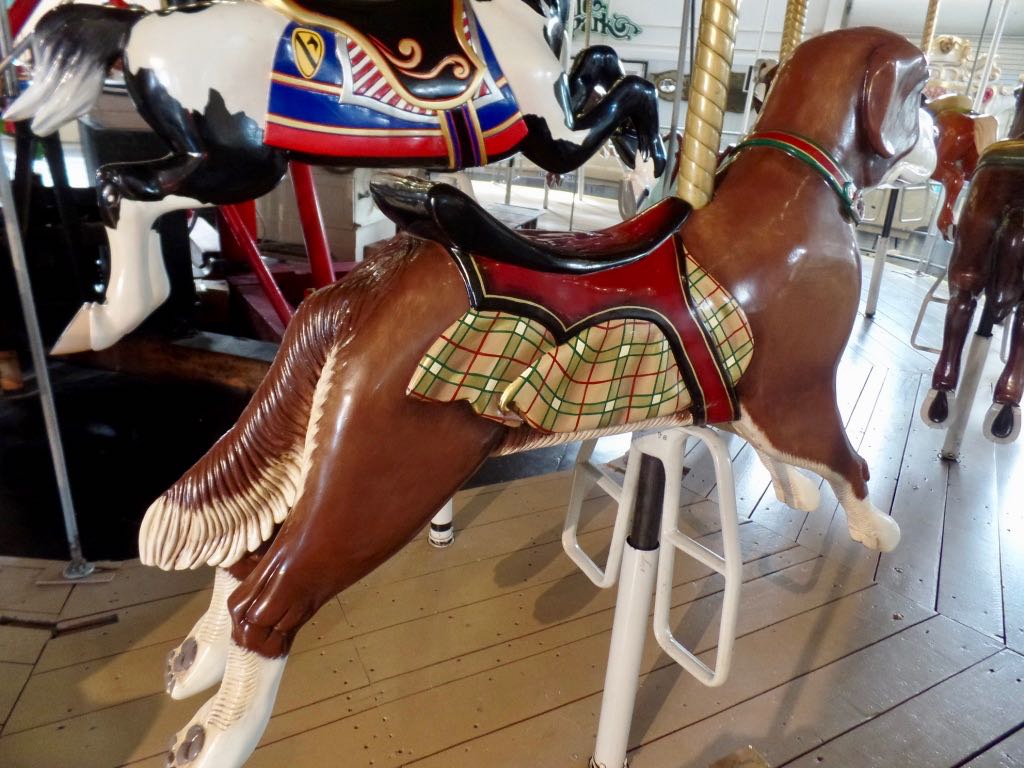 You see why a dog this handsome would get our attention. 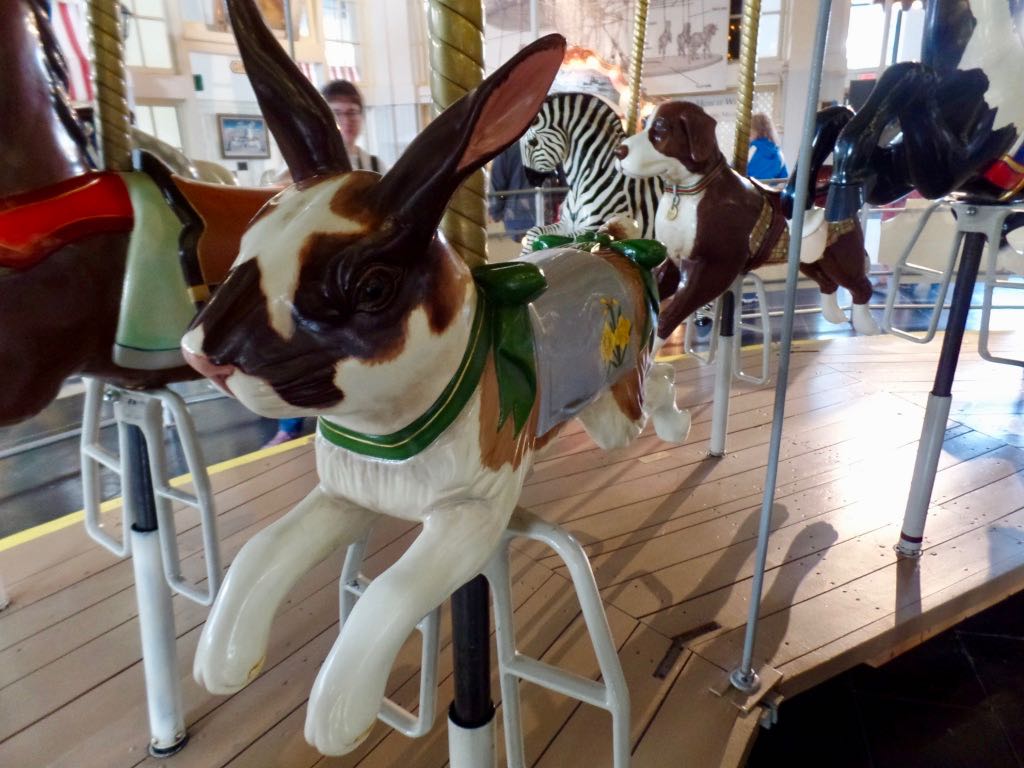 The rabbit in position, showing how they're outracing the dog who might or might not be pursuing. 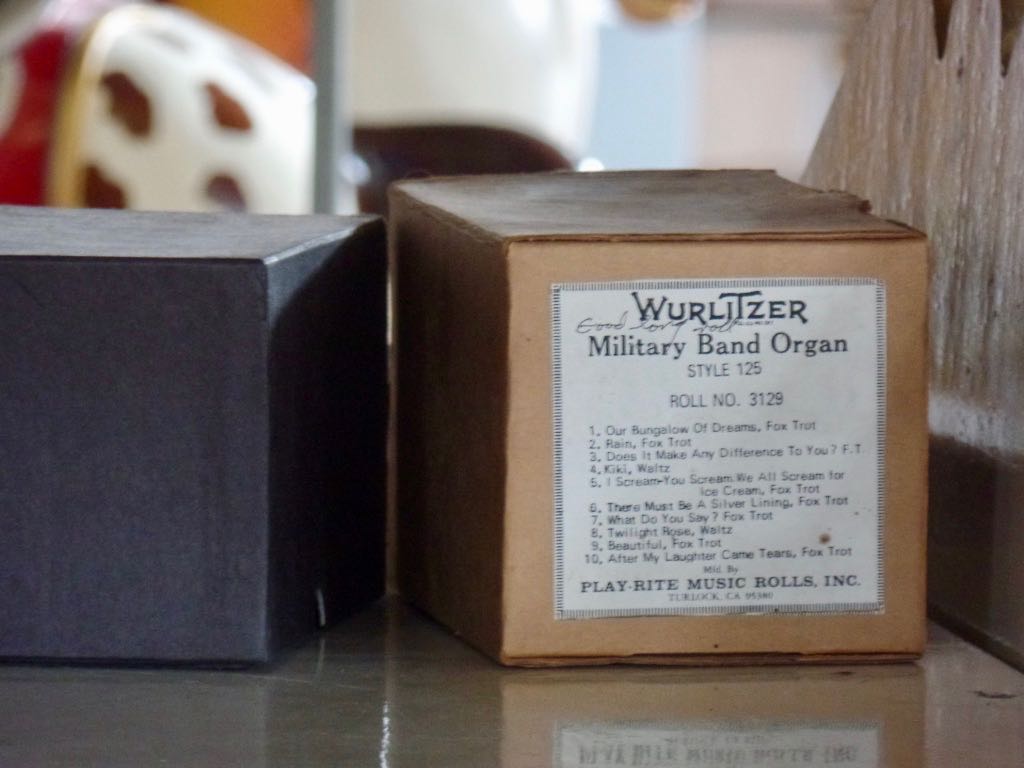 One of the band organ scrolls they have for their running merry-go-round, with a bunch of music we never hear because we're always visiting this place in October. 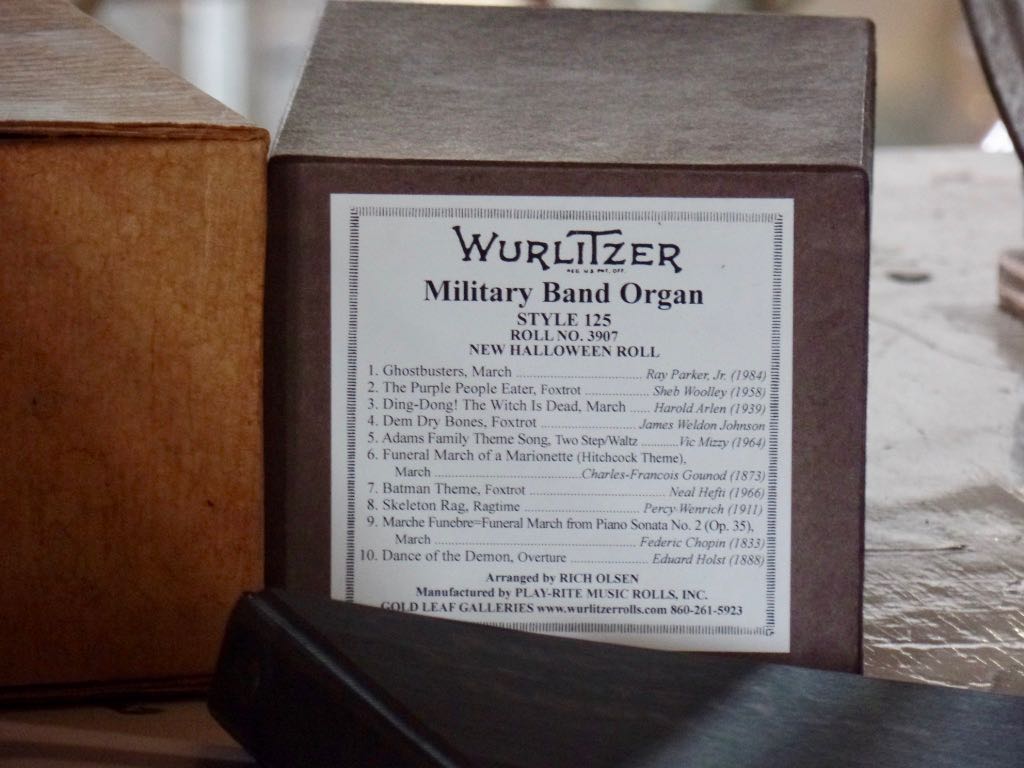 The band organ scroll we always hear, because it's what they play for October. Not all of these songs naturally extend to a four-minute ride cycle, must be said. 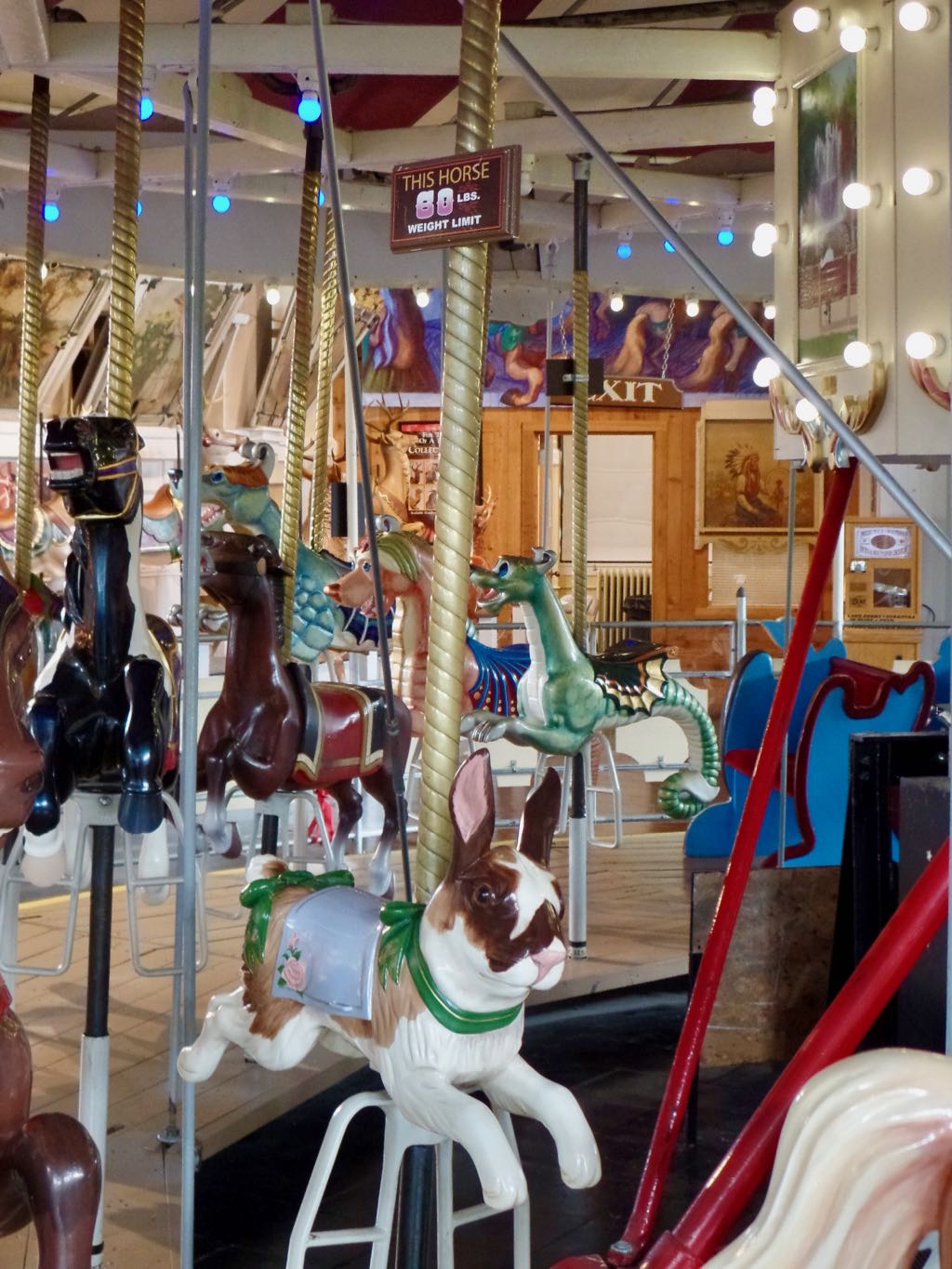 More of the carousel in context, again with the little rabbit at its center. There's the row of sea dragons in the background. 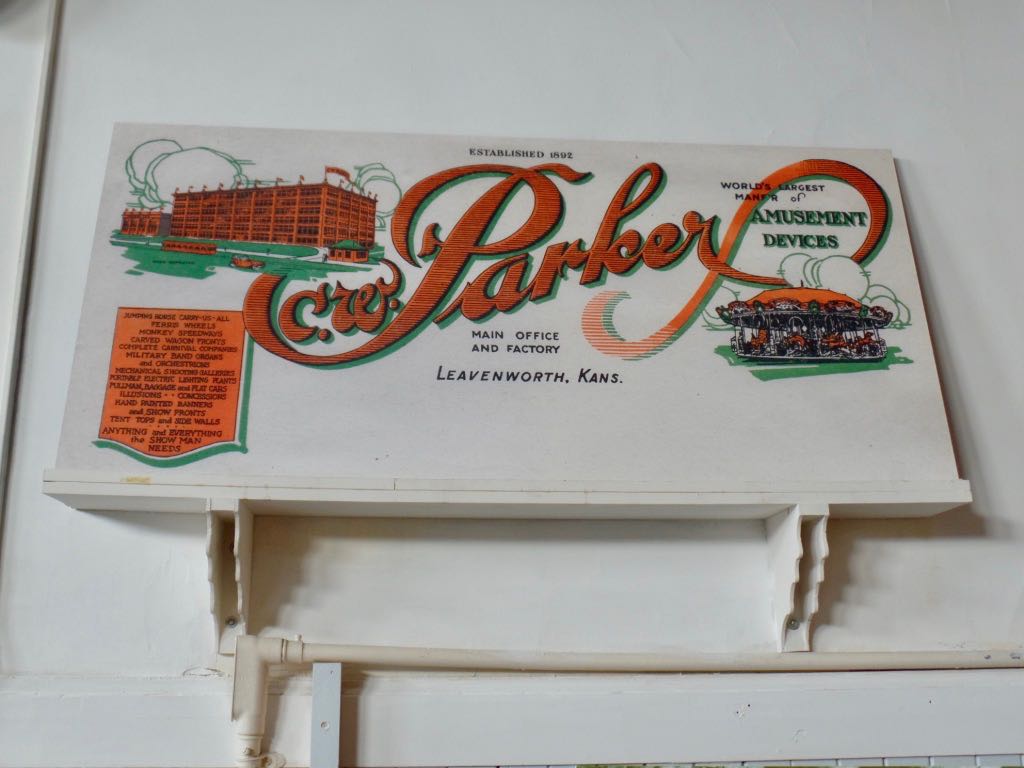 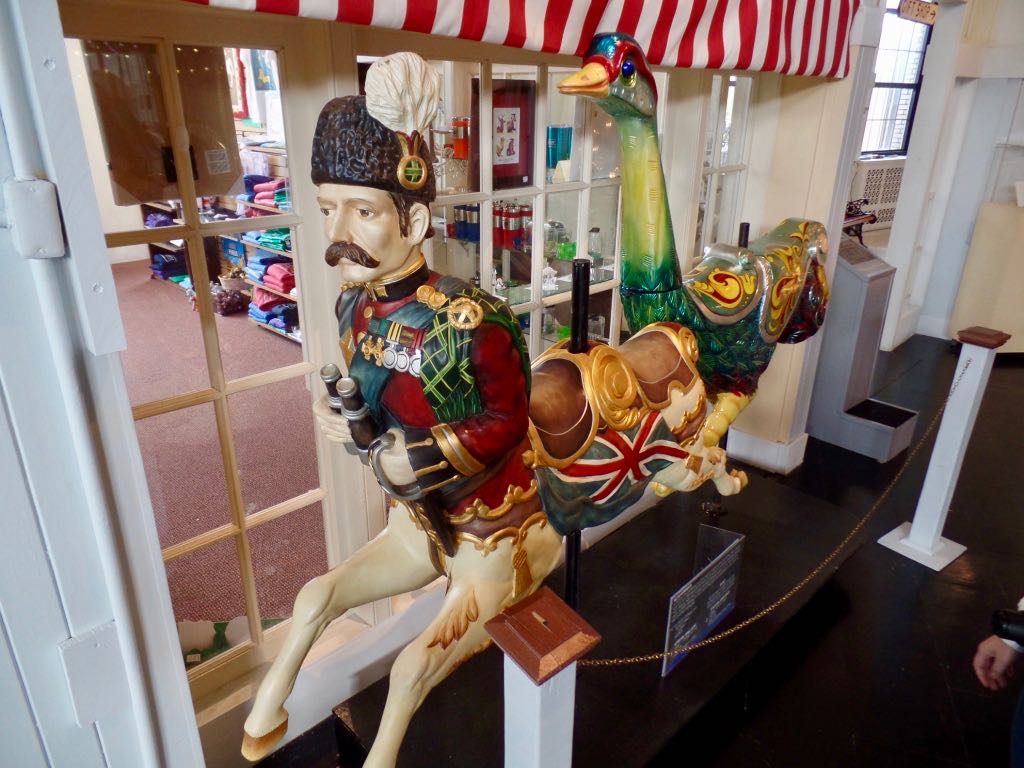 Some British-carved carousel mounts. They always loved their roosters, and painted them like they were peacocks or something. And ... for some reason, around the Boer War, they really got in to Boer War generals as centaurs. 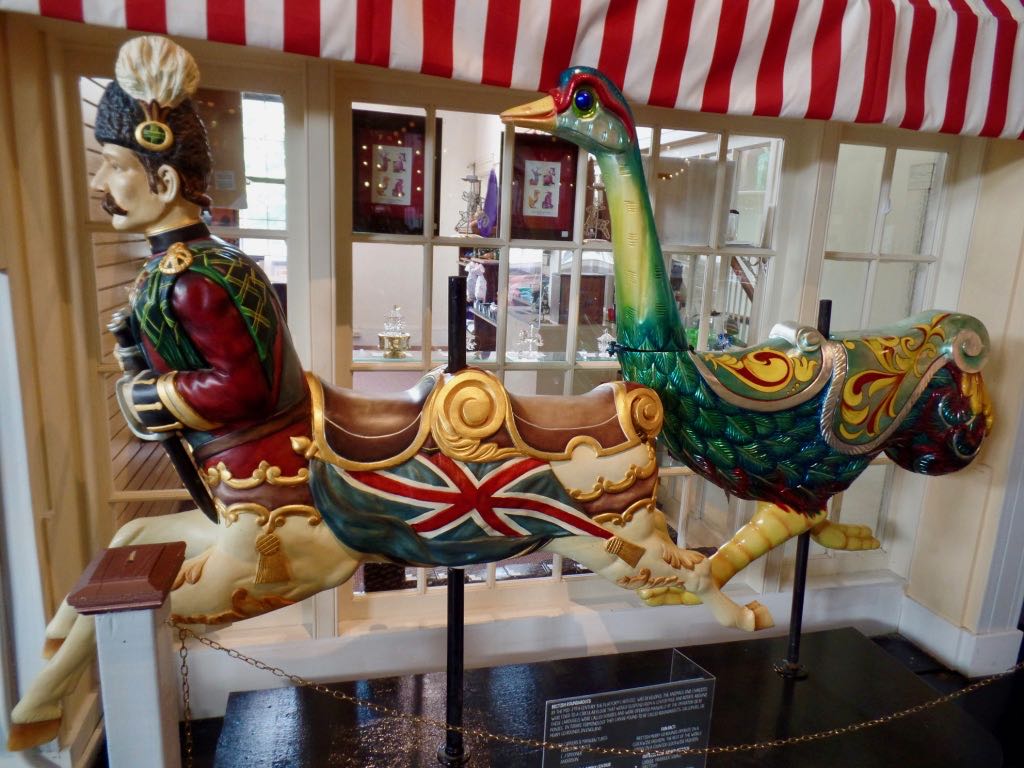 Seriously, it's like the only time you'll see a centaur on a carousel and for some reason they look like this and can't do a proper Union Jack. 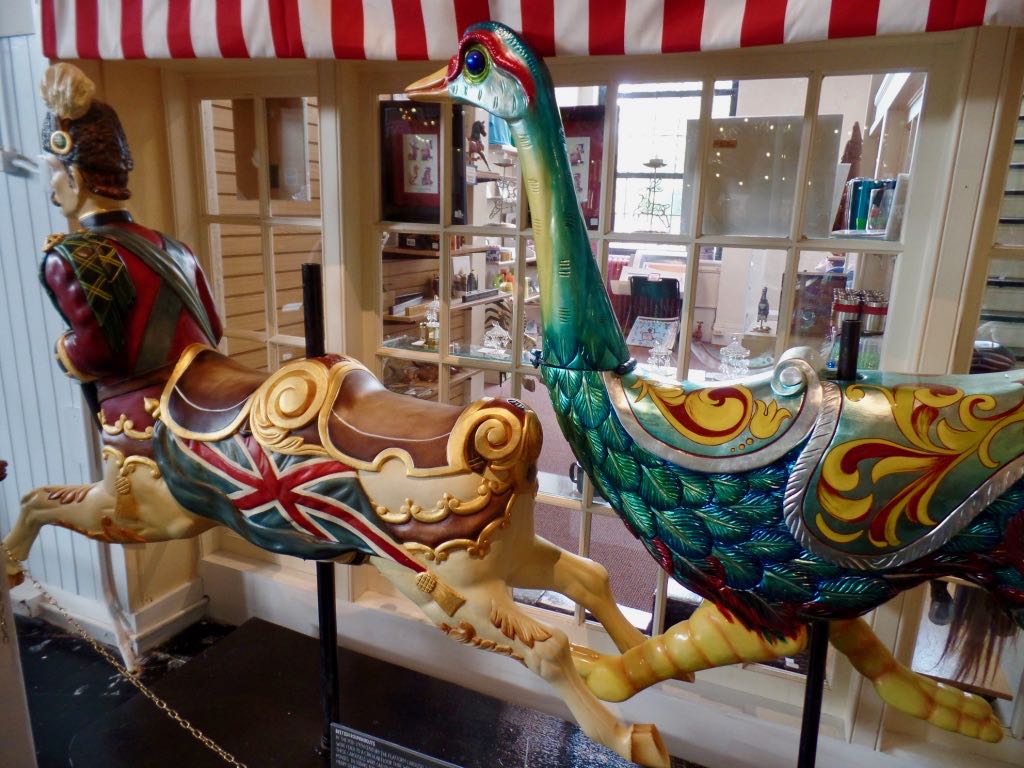 Now it just looks like an editorial cartoon somehow. 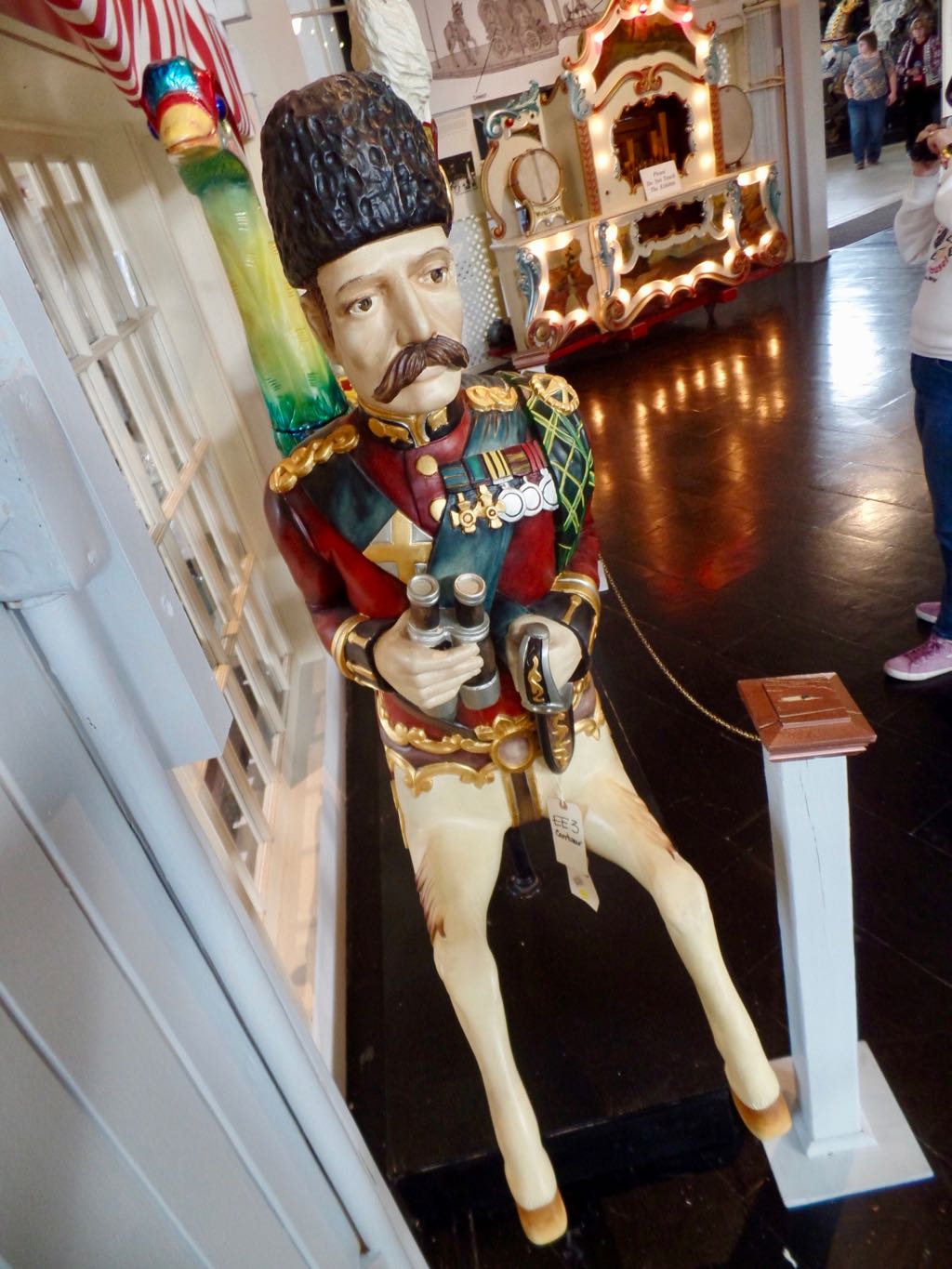 So it turns out if you look at a centaur from the front it looks like this. I have not the faintest idea who this is supposed to represent, by the way; if you have any ideas, please let me know, but not his family because they'd probably be embarrassed to know. 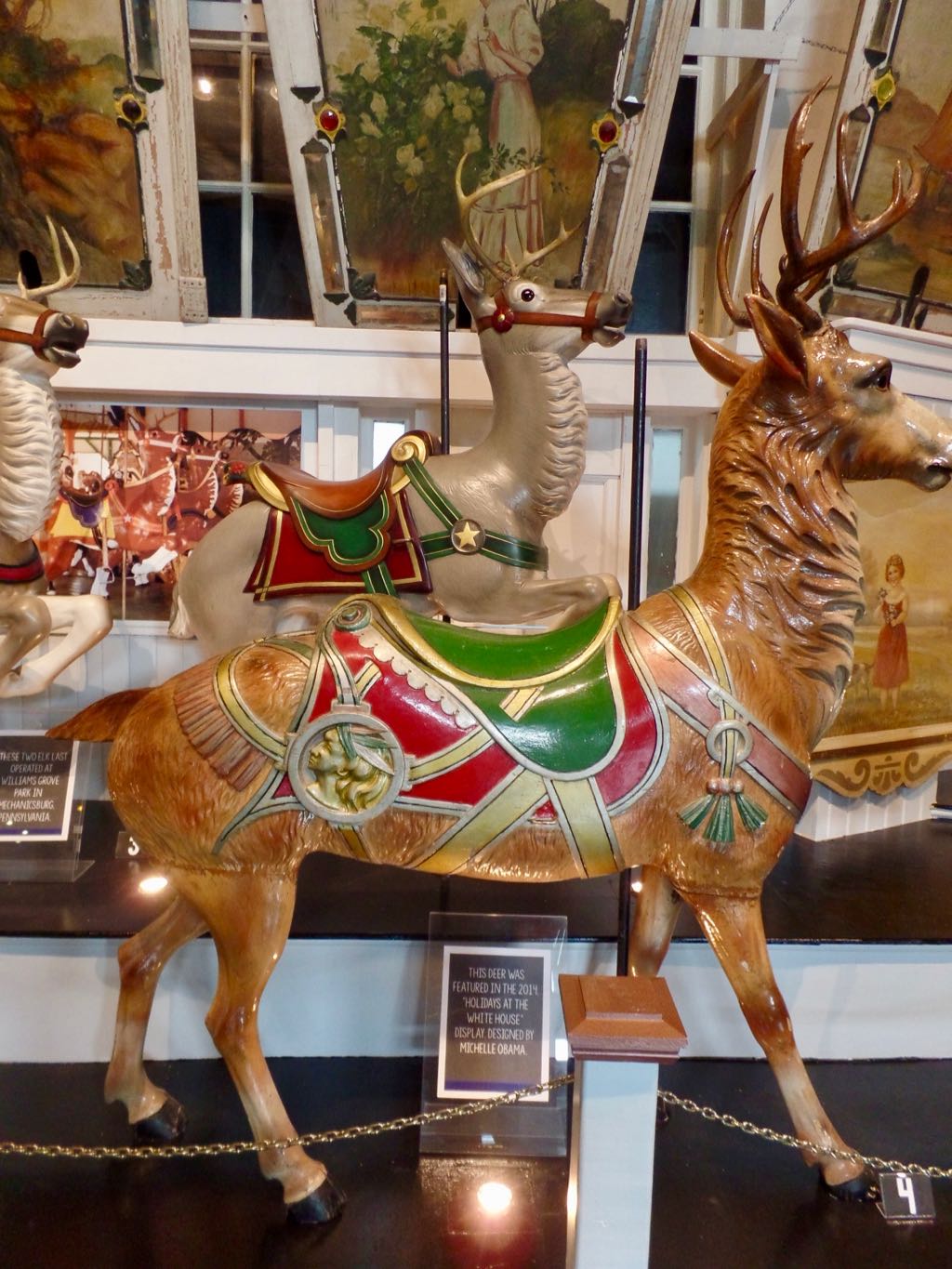 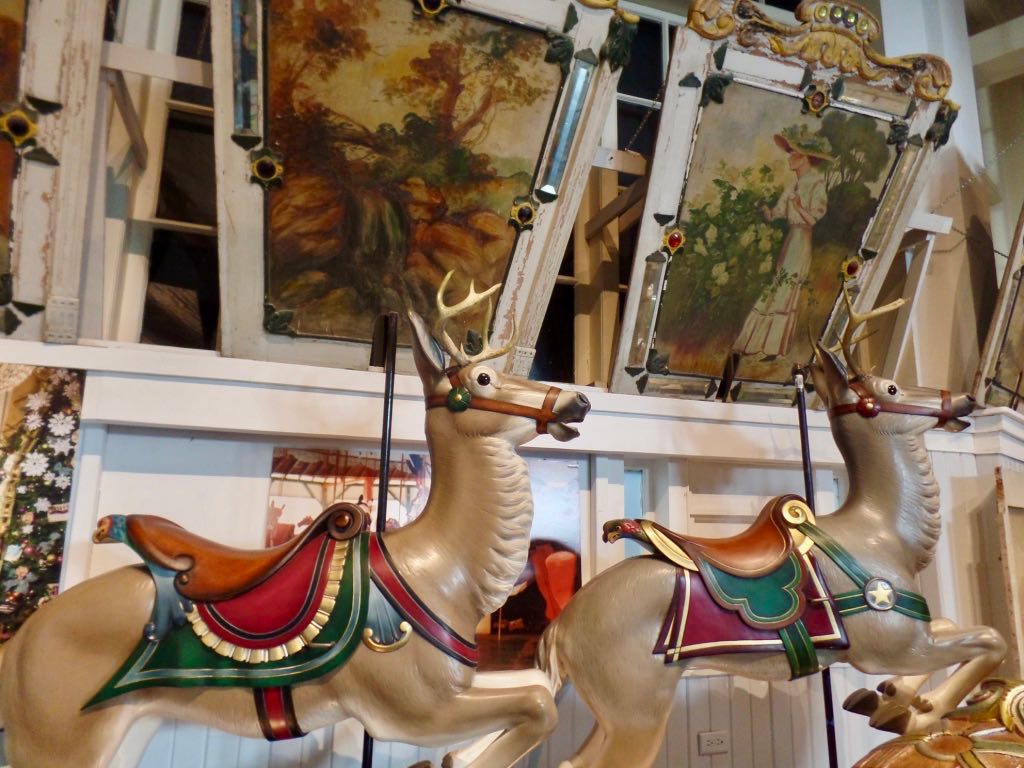 Some more deer with scenery panels beyond.

Trivia: The first protective tariff in United States history was an 1816 duty of 25 cents per yard on cotton cloth. Source: An Empire of Wealth: The Epic History of American Economic Power, John Steele Gordon.