But I feel like I'm glued on tight to this carousel

This week in my humor blog? Popeye and Fatty Coon. If you like that, you'll like this:

I don't care what anyone says, I stand behind that Second-Tier-Hanna-Barbera Characters or Rejected Names for Snuffy Smith piece. Now, let's finish off the visit to the Merry-Go-Round Museum and see the thing we visited in the hope we could avoid the traffic jam leading back to Cedar Point, back in October 2019. 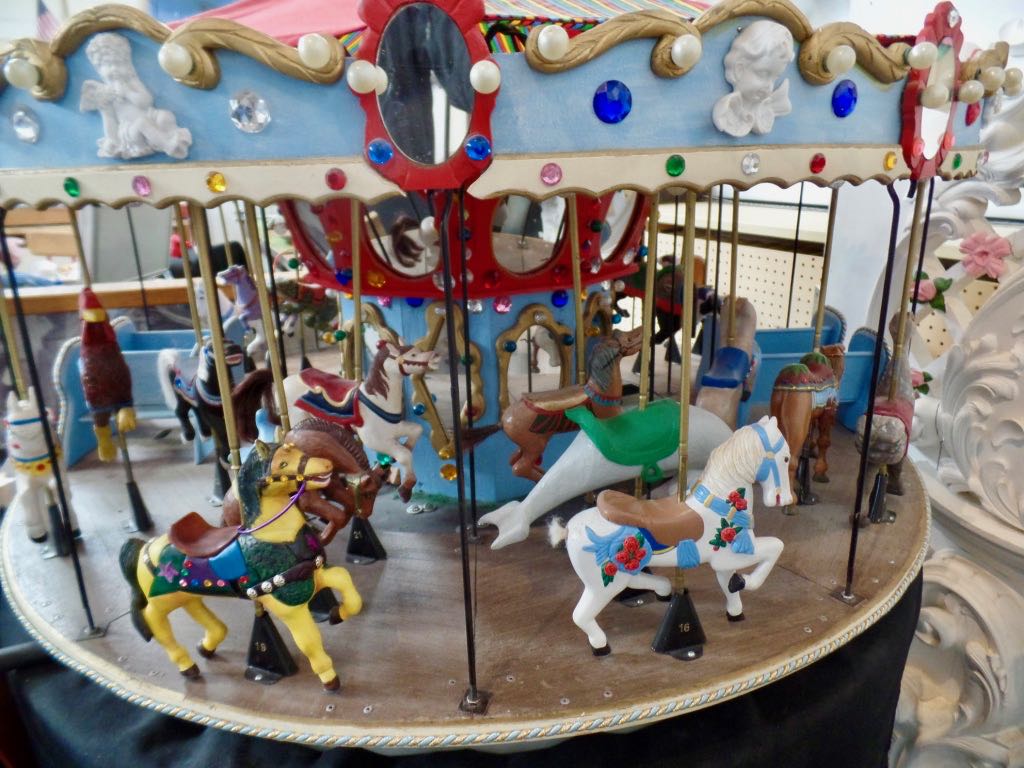 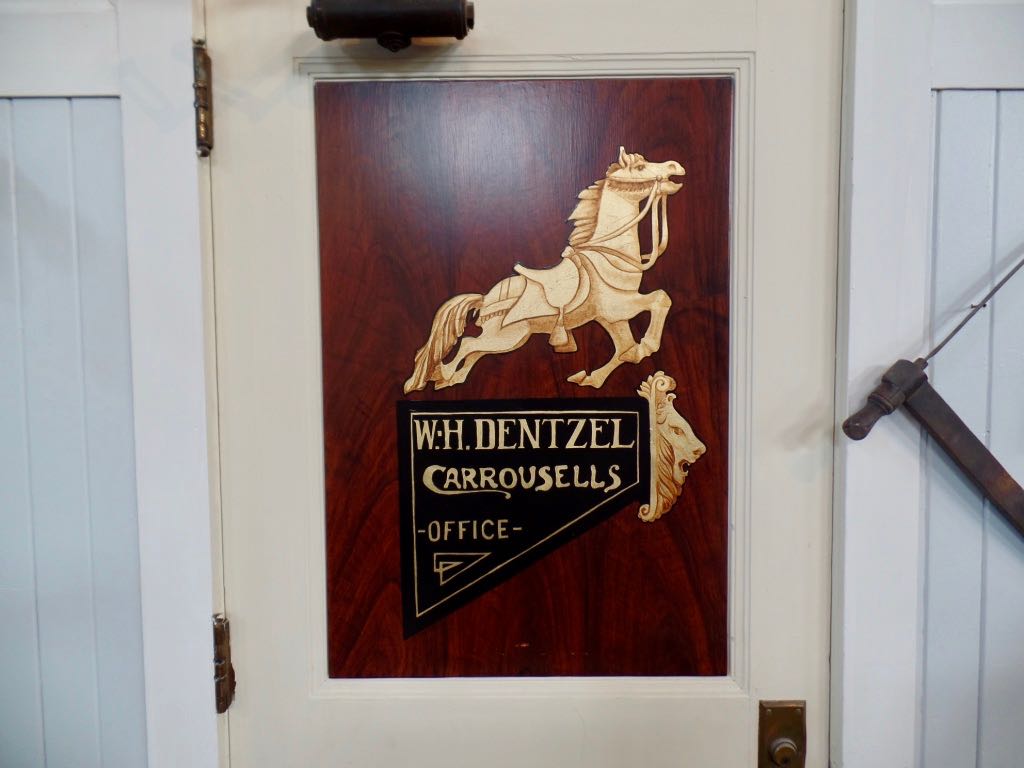 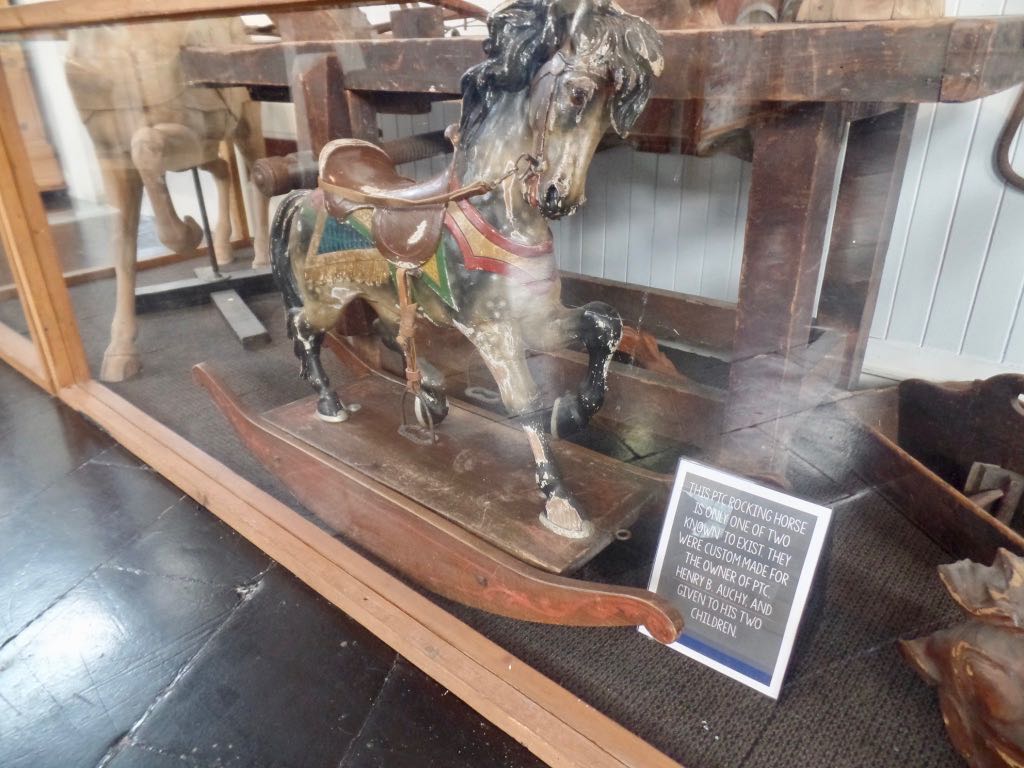 A rocking horse carved by Philadelphia Toboggan Company (which made carousels through to the late 20s). Remarkably, they appear to only have made two rocking horses even though I'd think that a natural if upscale market to move into. 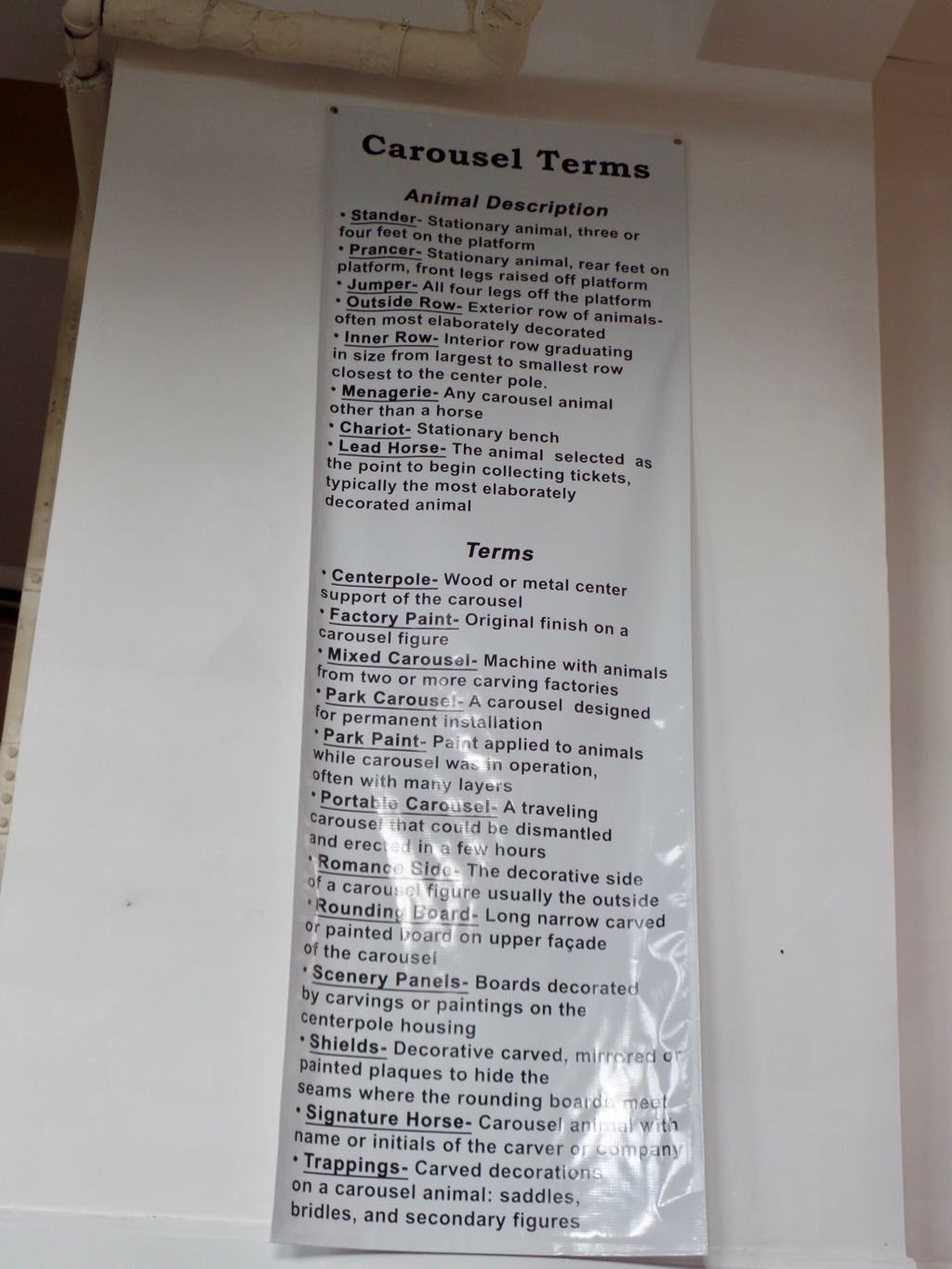 A photograph of all sorts of carousel terms, in case you want to show off your knowledge of what a shield is. 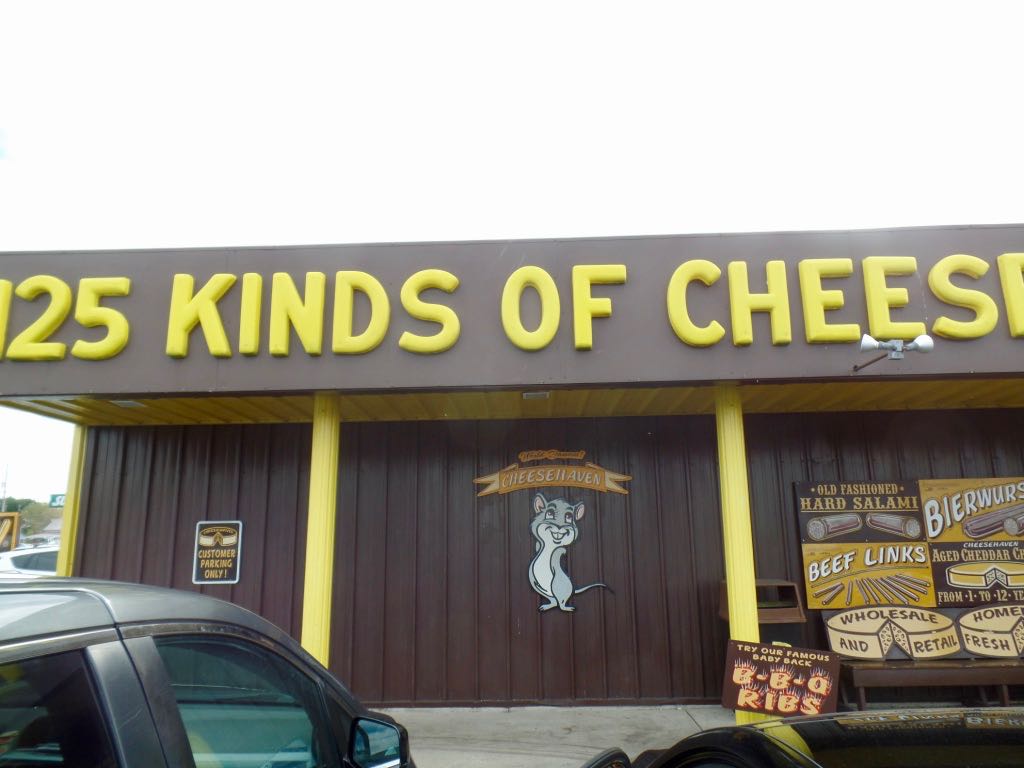 Given the excellent weather, Cedar Point was packed, with waits of an hour or more just to get into the park. So we diverted out of Sandusky to go to Cheesehaven, which is what it sounds like and promises 125 Kinds Of Cheese. Also, look at that mouse cartoon character. He's hoping you haven't found the stuff he's set up. 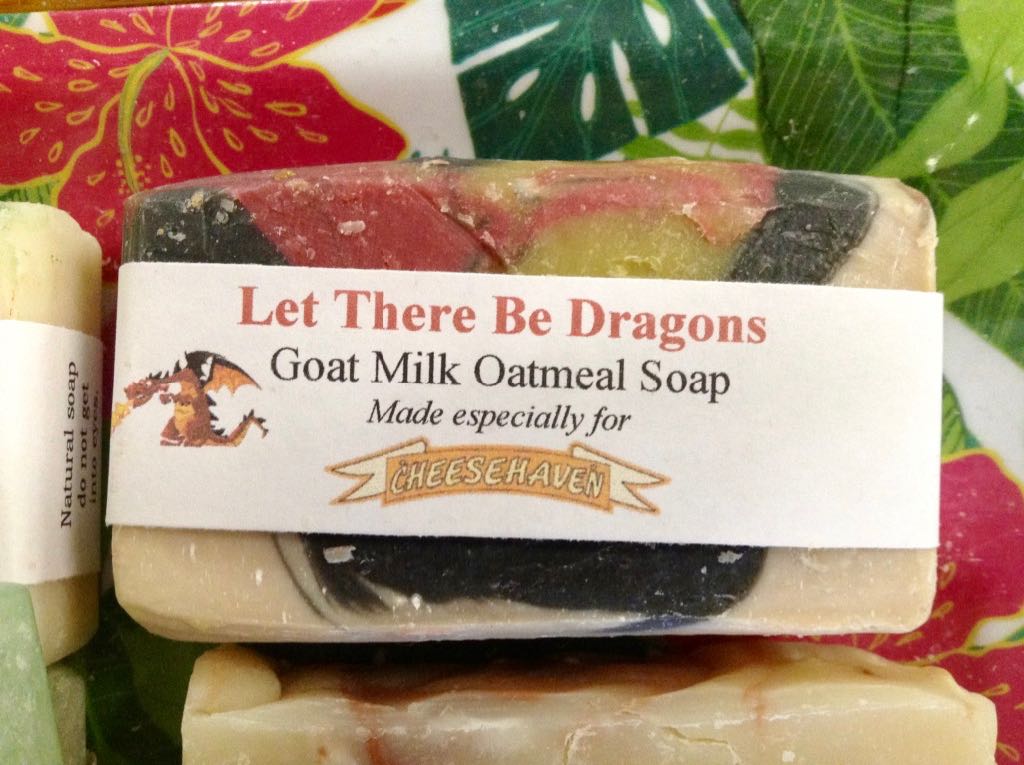 I don't know why I declined the chance to buy Let There Be Dragons goat milk oatmeal soap, but I did, and that's that. 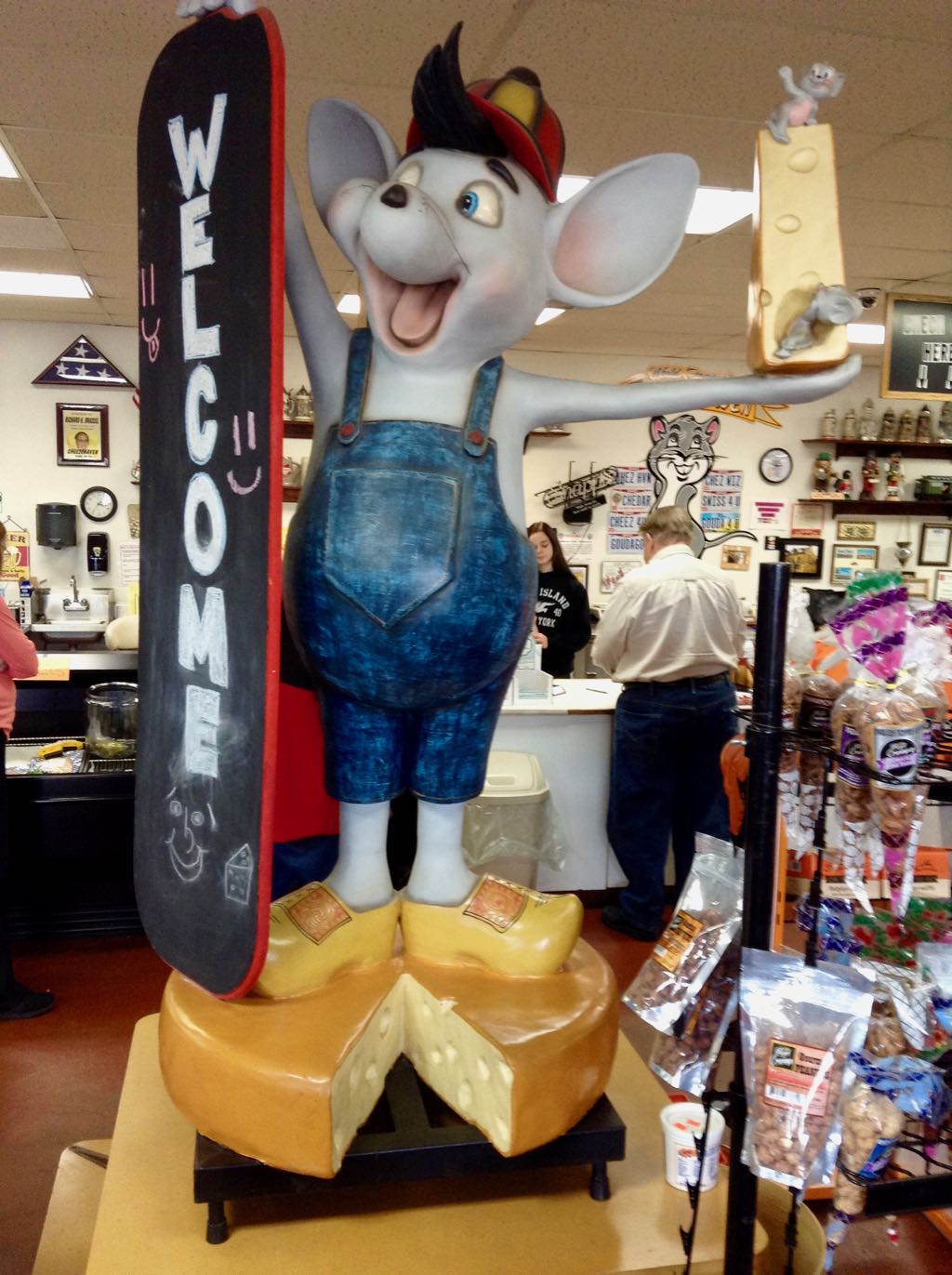 The great mouse statue inside Cheesehaven. You either love this place already or you're wrong. 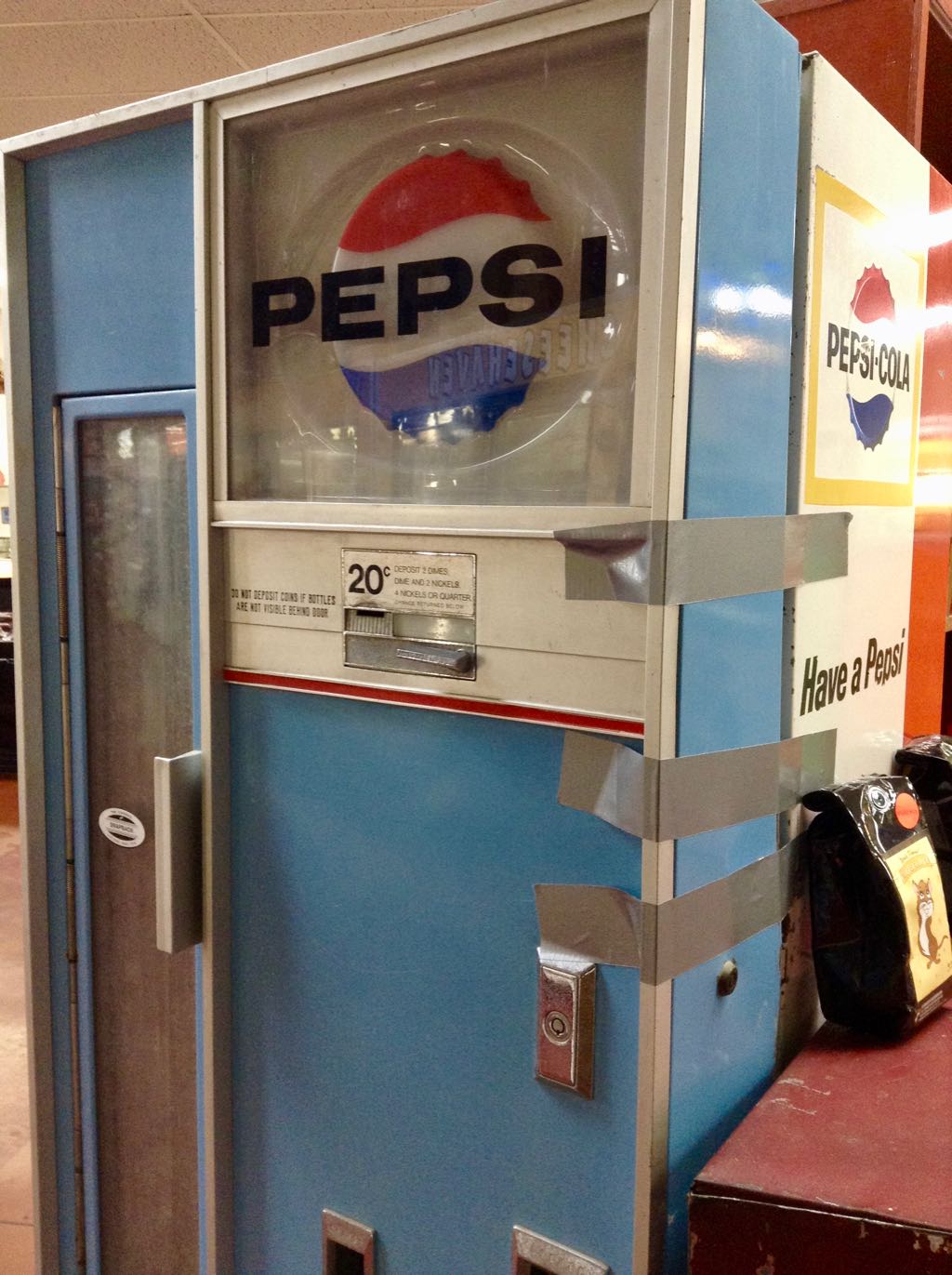 Old vending machine that they've kept around. It's not working but have to admire that the place kept the machine around in that interval when it was too old to really work but not old enough to be an adorable piece of vintage hardware. 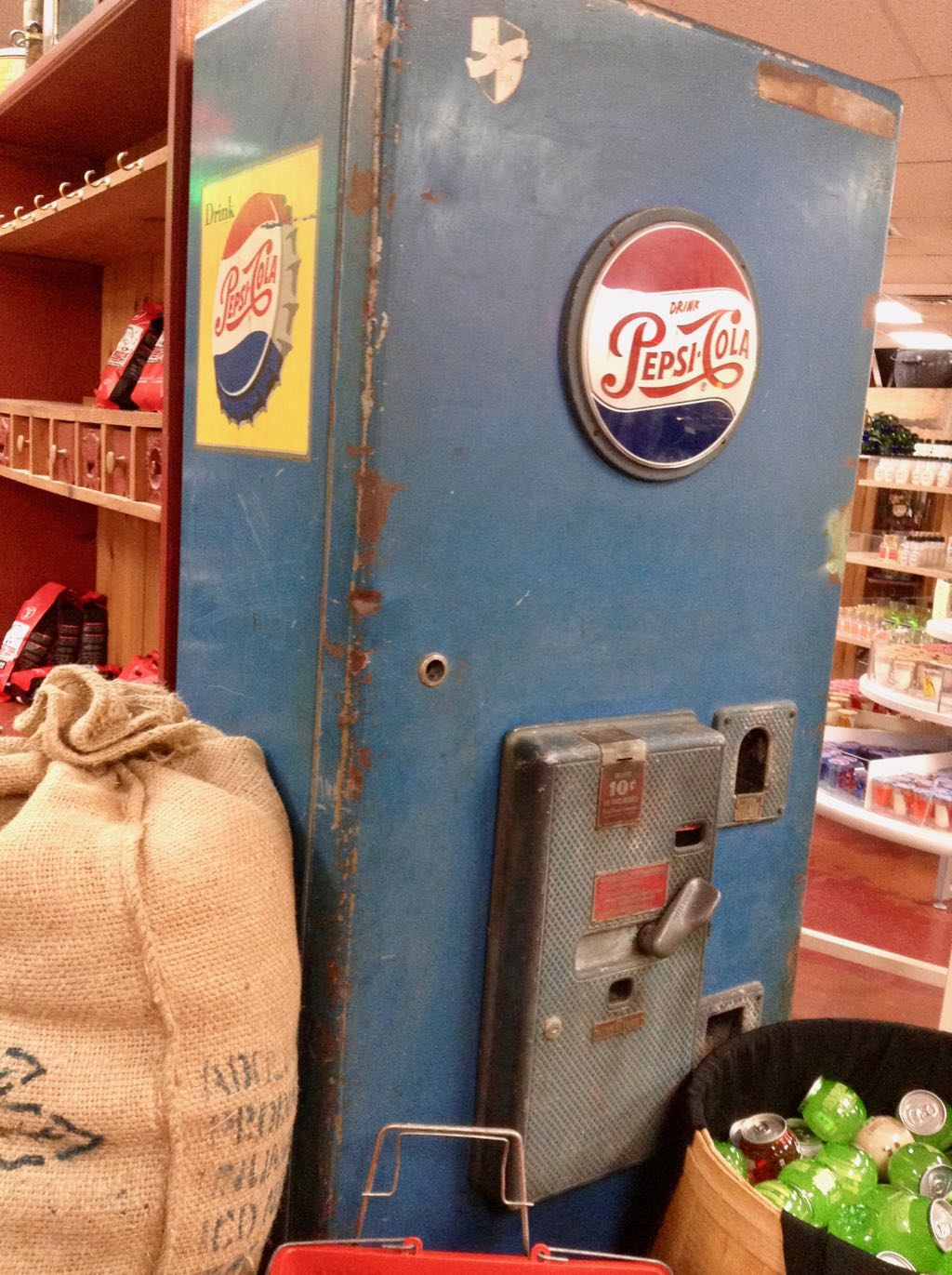 And they also kept this even more vintage vending machine! 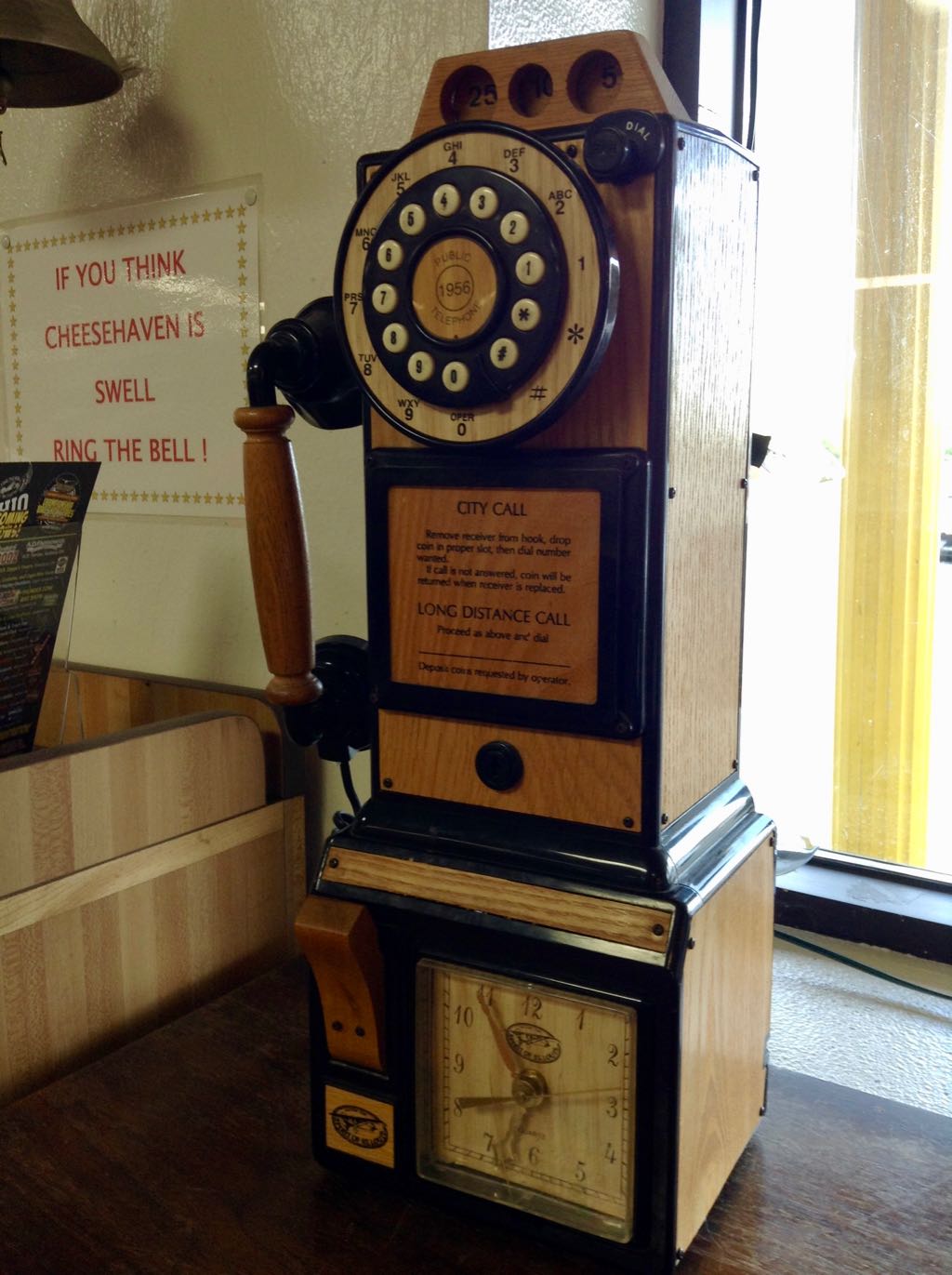 They also have this pay phone, although I don't know whether it's working. I like that it has a clock, though. All pay phones should have had that.

And meanwhile? How November 2020 Treated My Mathematics Blog lets you know just what it says on the label there.