All you need is love, love

bunny_hugger. Here's hoping that 2021 is more the sort of year we'd imagine.

And with that, I take my first look for the new year at my humor blog's last week of the old and unlamented:

That done, let's close out the November 2019 visit to Bronner's. Plus a little extra bit that isn't big enough to stand on its own. 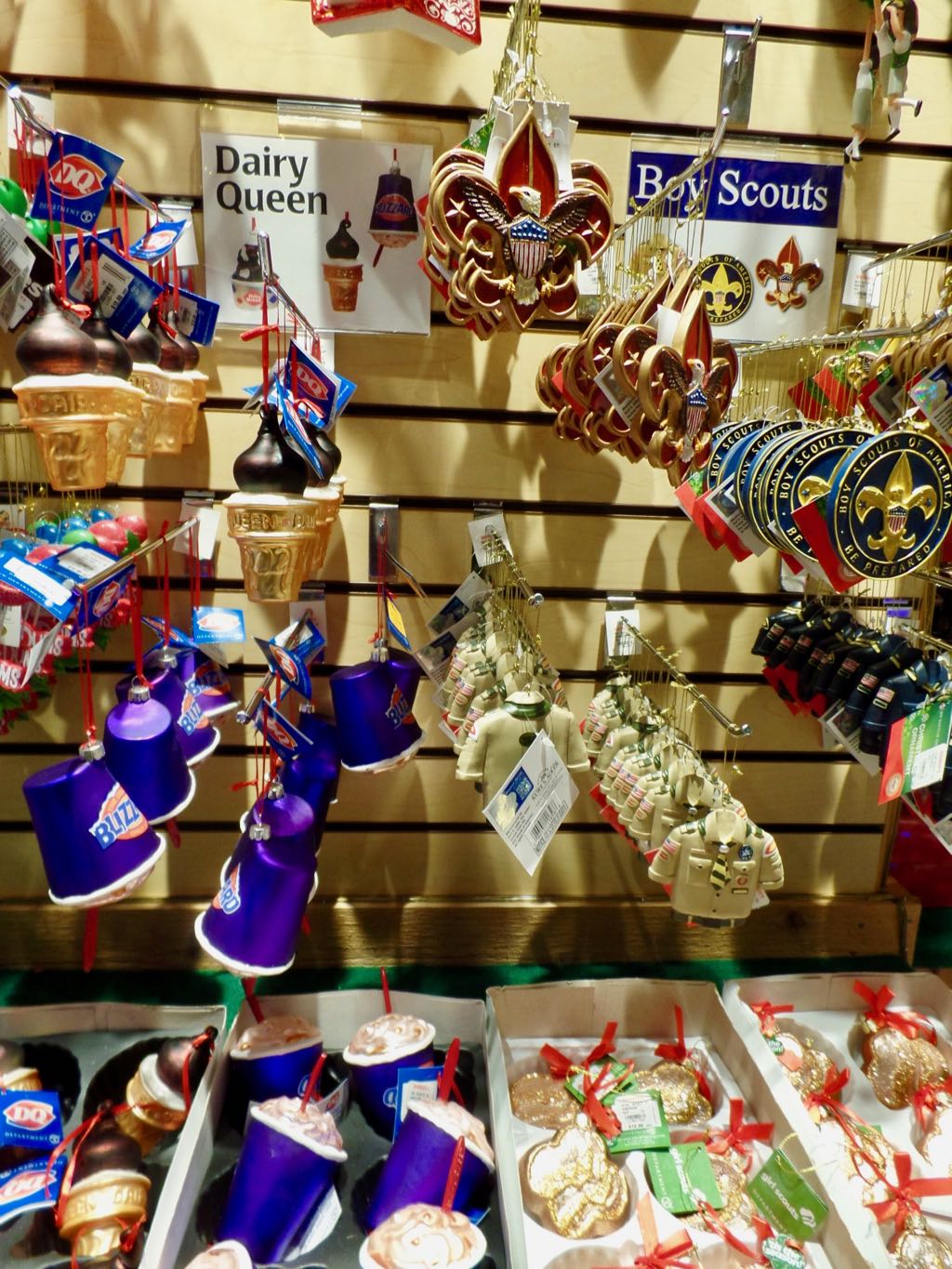 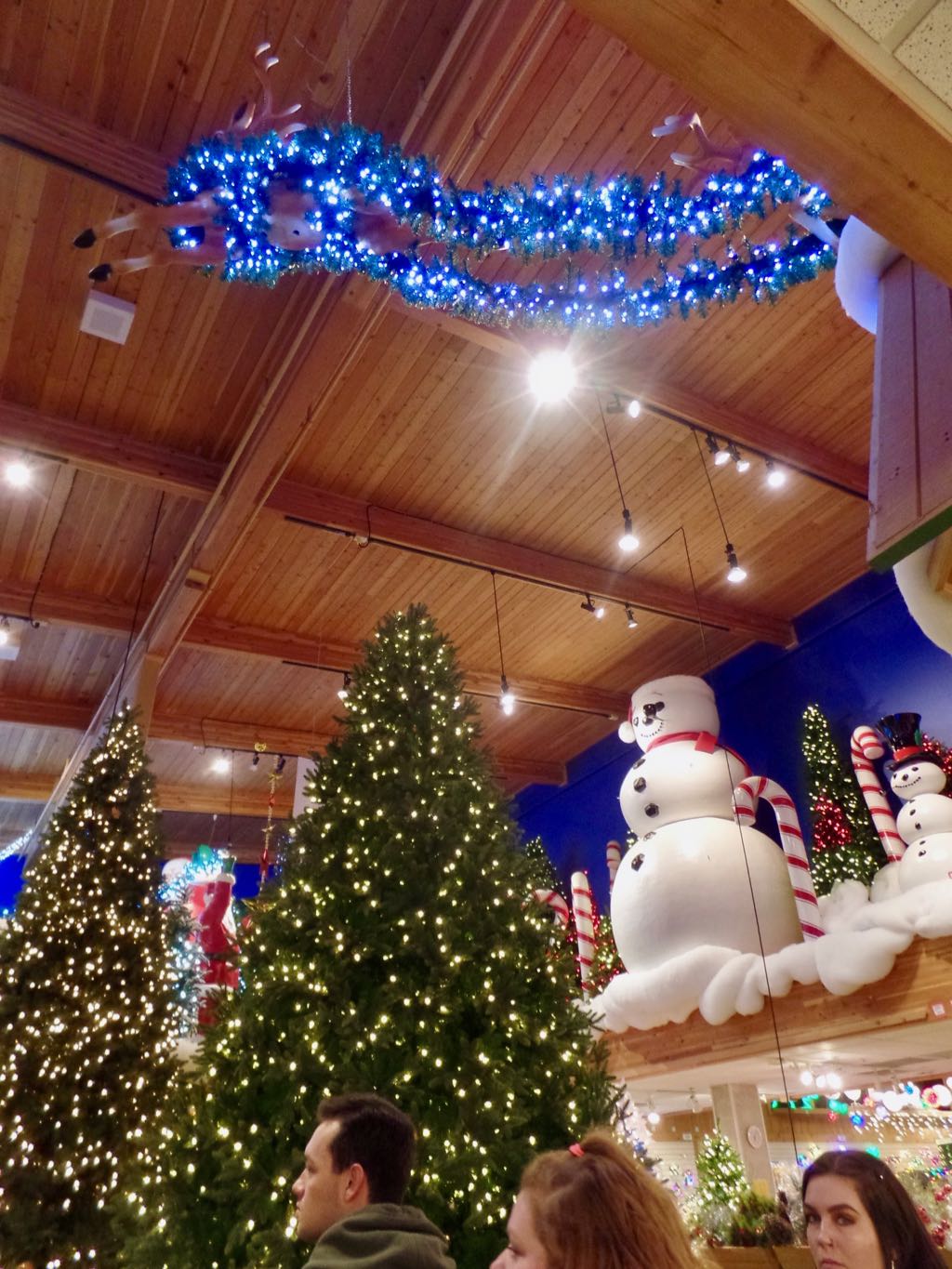 Bronner's is stuffed enough with things that you forget sometimes the value in looking up, too. 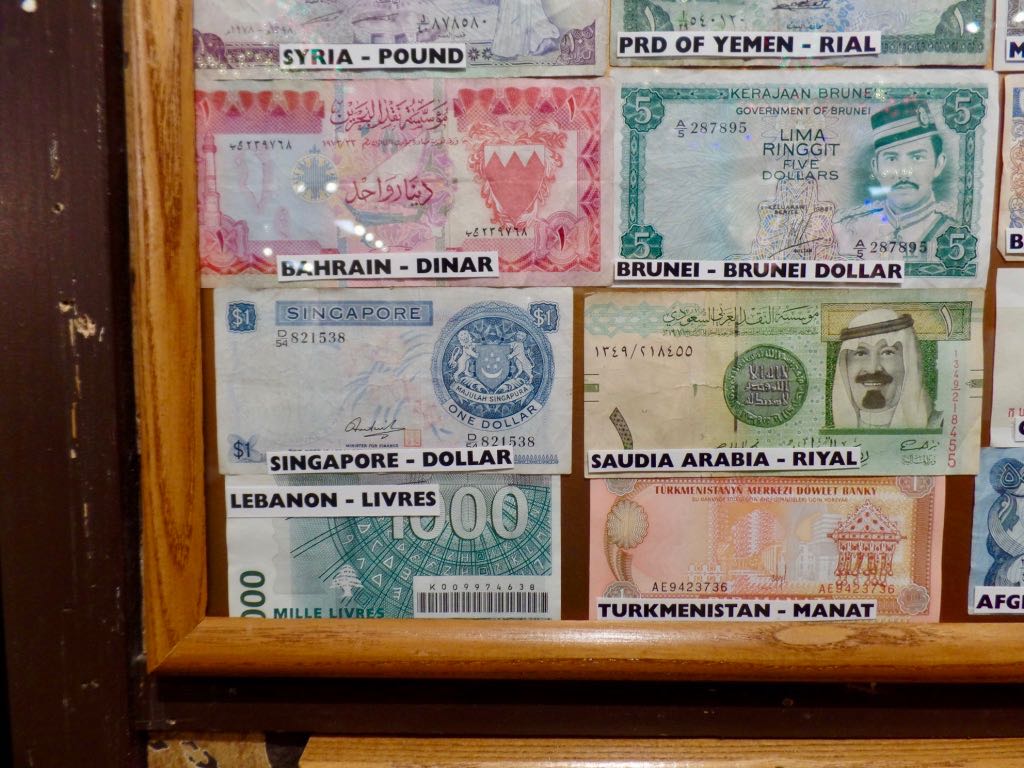 They have a display of currency from around the world. Singapore hasn't printed a one-dollar note since 1999, and I believe this one is from the 1967-76 ``Orchid Series'' notes. 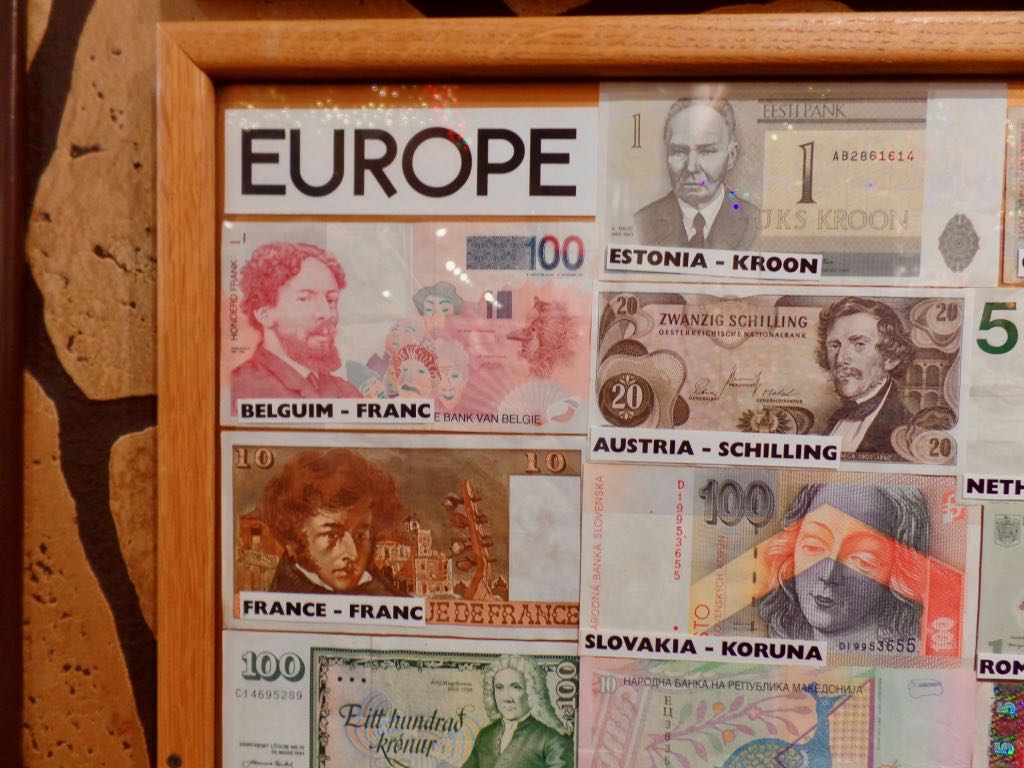 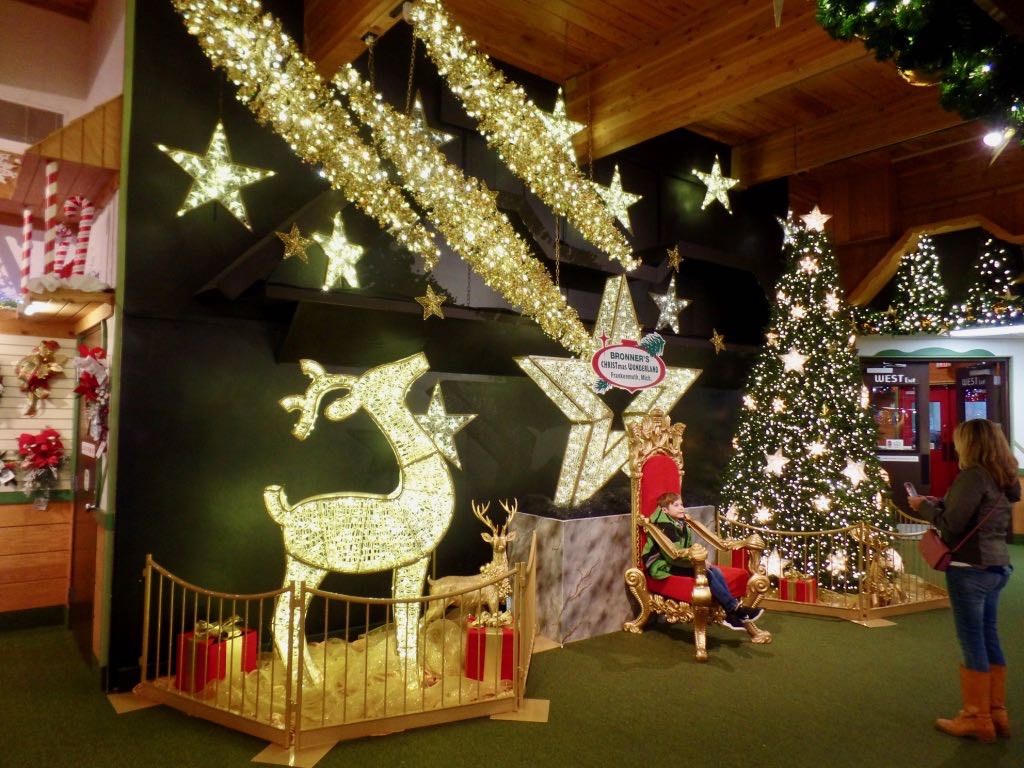 A last look inside Bronner's, with the illuminated reindeer and a chair for you to play Santa. ... Plausibly they have Santa regularly, when he's on break from eating at the cafe, but this wasn't one of them. 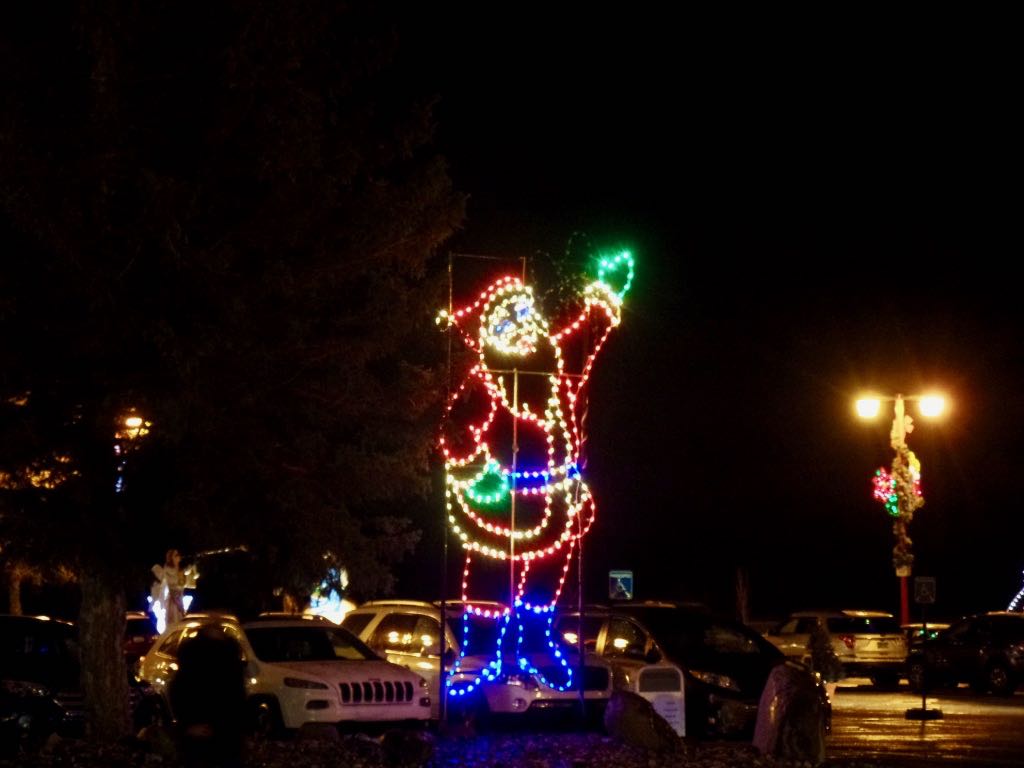 Bronner's sells those great illuminations and of course shows them off, too. 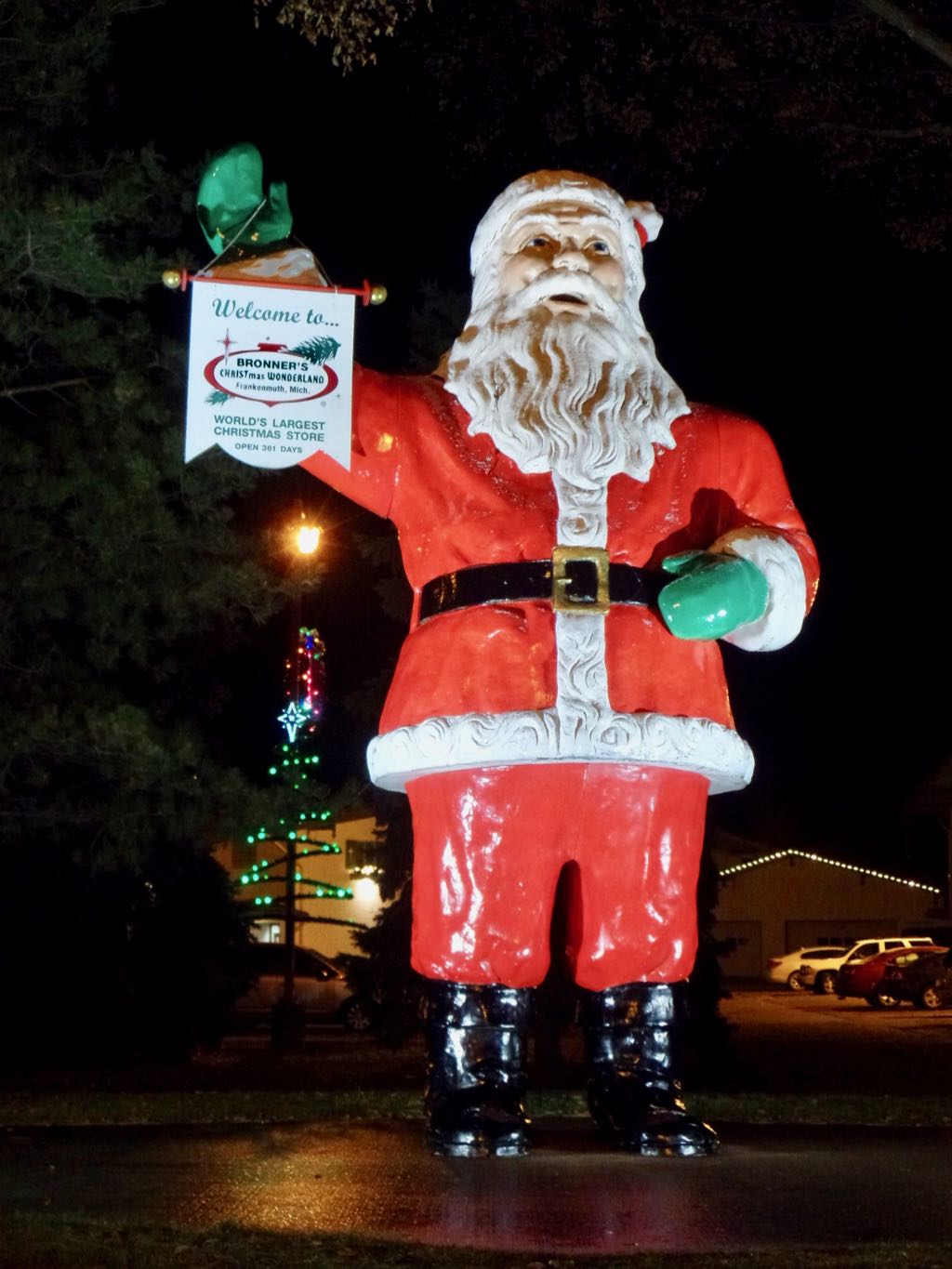 Another Santa statue outside and welcoming you to the place. 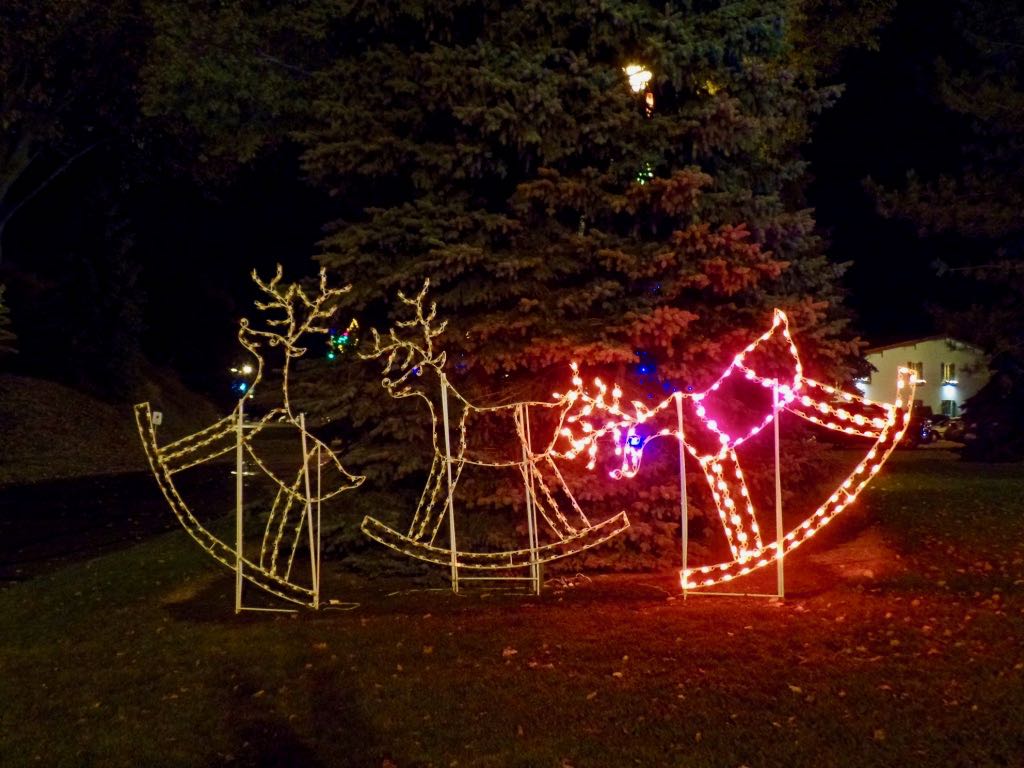 A rocking-horse reindeer figure with a setup that you'd think wouldn't make sense, but the animation does work. People are funny about motion. 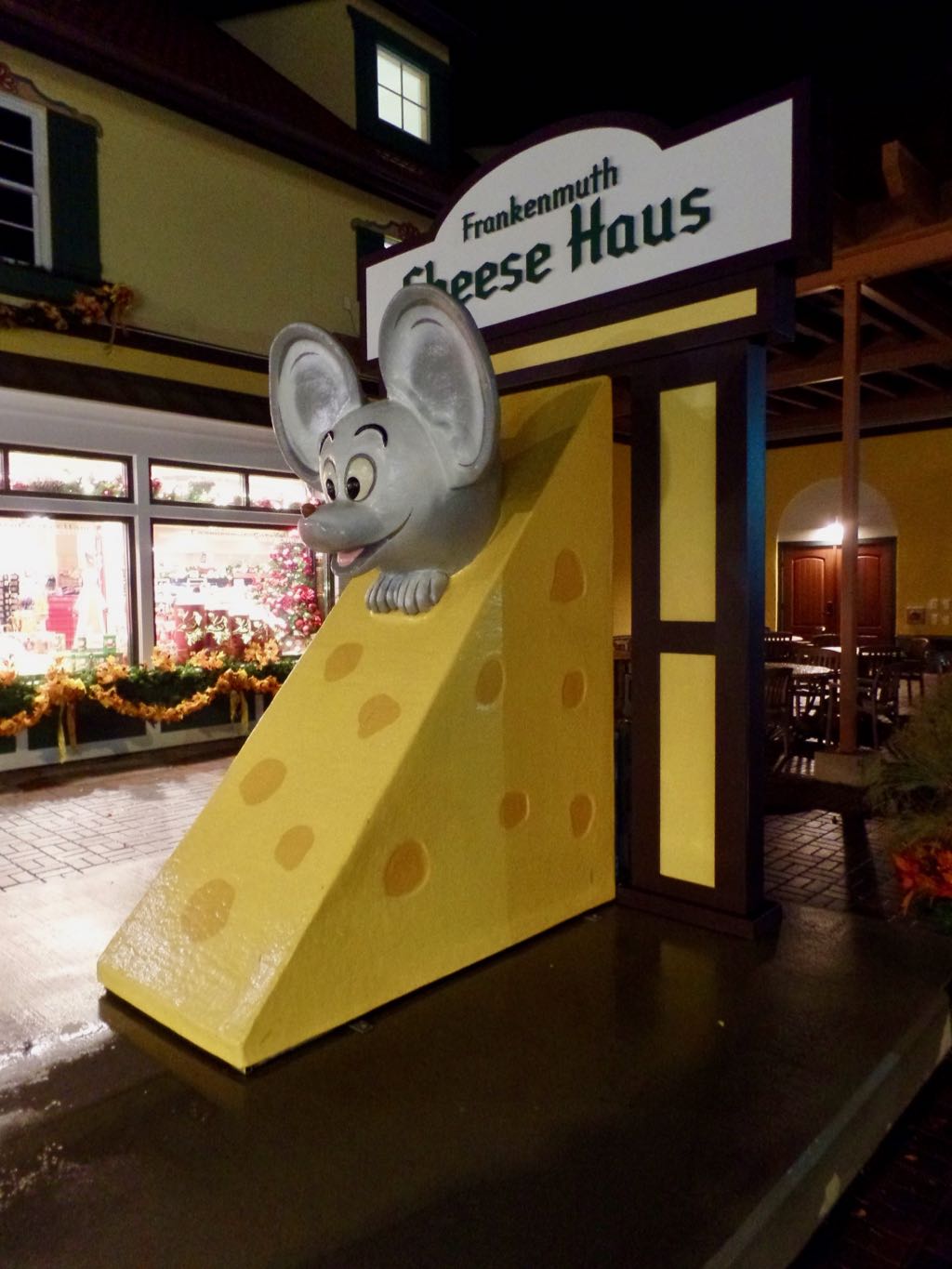 Afterwards we went to Cheese Haus, so we could get some nice samples and buy some Haus for ourselves. Here's their mouse sculpture outside. 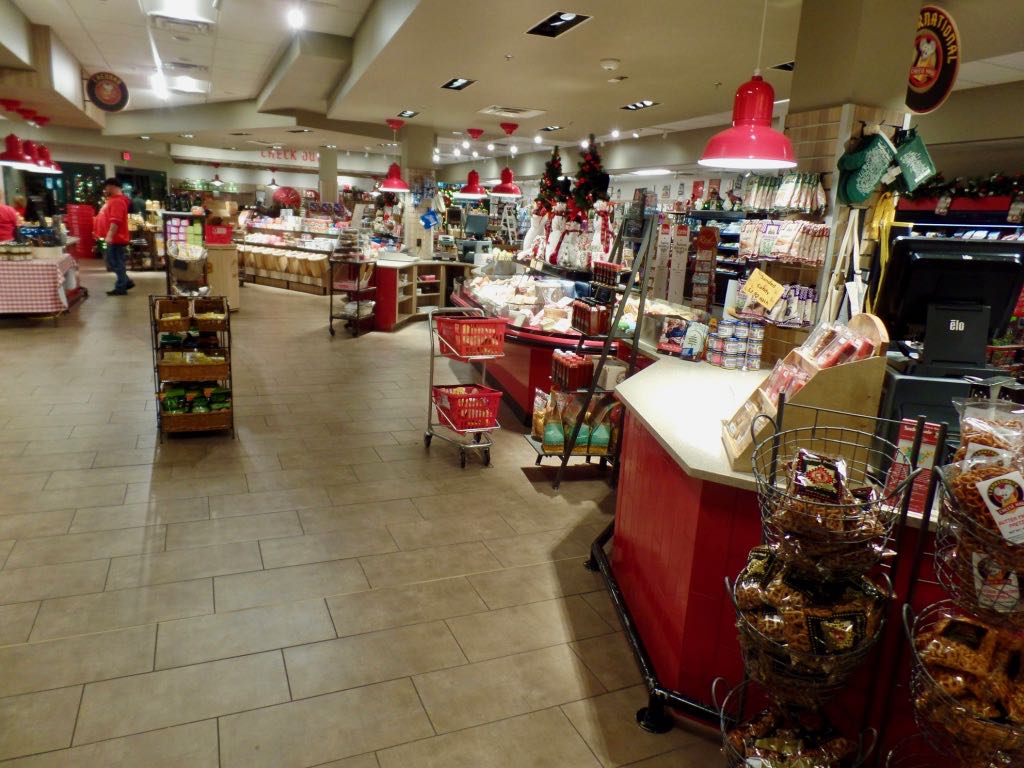 Cheese Haus recently moved to a new and larger location. Here's what it looks like now that there's the room for people to move in more than a one-way path. 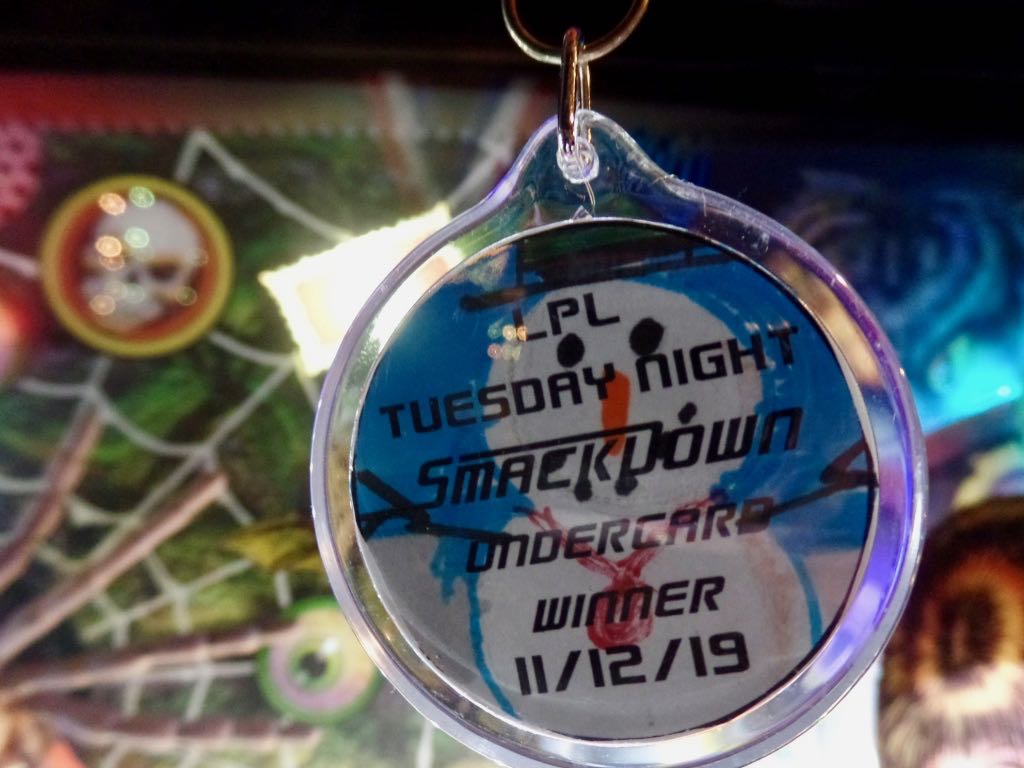 And now let's leap into a pinball league night.

bunny_hugger runs a small yet hotly contested side tournament each week, with cheap Michaels-craft-project medals to give the two winners. This was one of those weeks when she didn't have time to make a medal and it fell to me instead --- it's literally just printing out a sheet of paper and coloring it --- but I like what I did with the colored markers here. 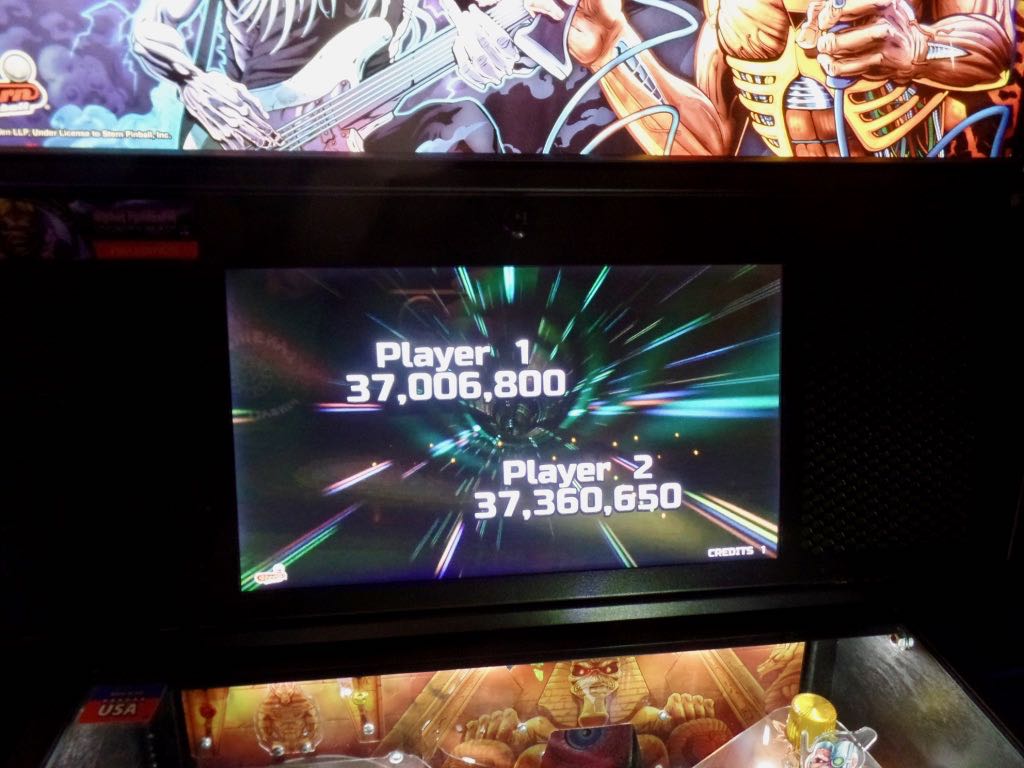 A ridiculously close score on Iron Maiden. Also a strikingly low one, considering that this was league Finals night; Iron Maiden is a game where beating 100 million is pretty routine.

Trivia: The thirteenth month in the Ancient Egyptian calendar, added when necessary, was Thoth. Source: Source: Mapping Time: The Calendar and its History, EG Richards.

Currently Reading: The Best of Archie Comics, 80th Anniversary Edition, Volume 1. Editor not at all clear from the front matter.