Over on my mathematics blog I wrote almost nothing this past week. What I did write was a pretty big piece, though, a bit of computer archeology figuring out stuff about the MLX program that Compute! and Compute!'s Gazette used for a couple years there. My work is not yet done! But I haven't published that further work yet. You'll see it when it's ready. Anyway, recent posts --- going back more than a week --- there have been:

In the cartoon business I watched 60s Popeye: Oil's Well That Ends Well, and how is that not Oyl's Well? and got into some old-time-radio stuff. 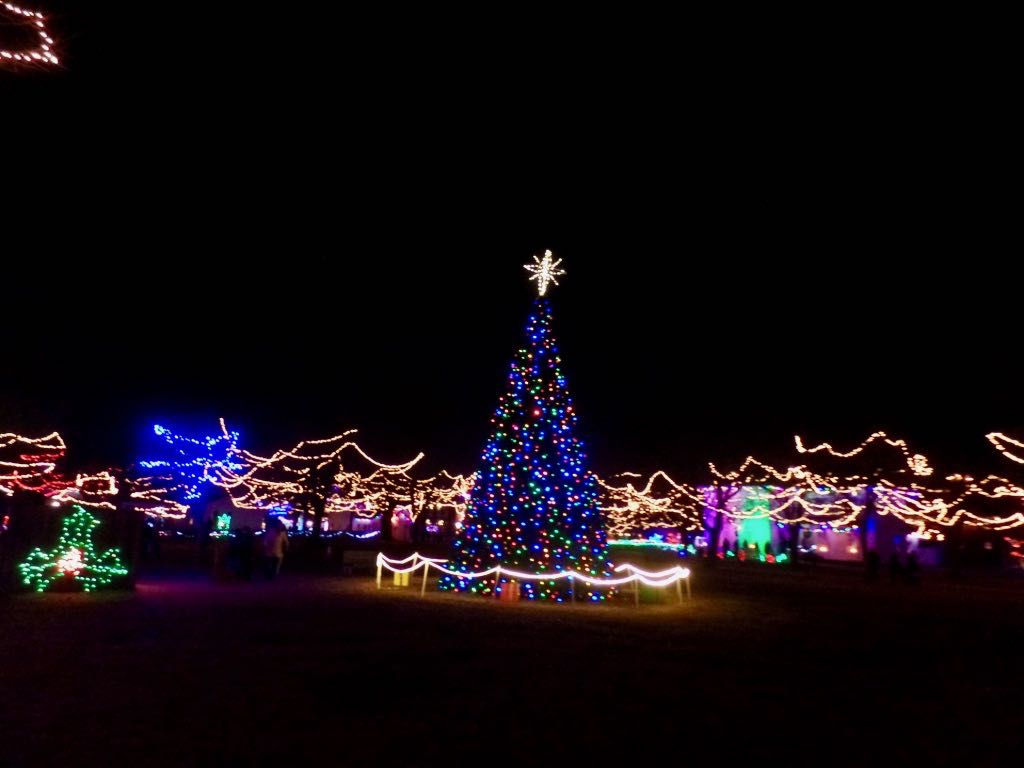 That tree in the center of the village common area, only this time you can see it. 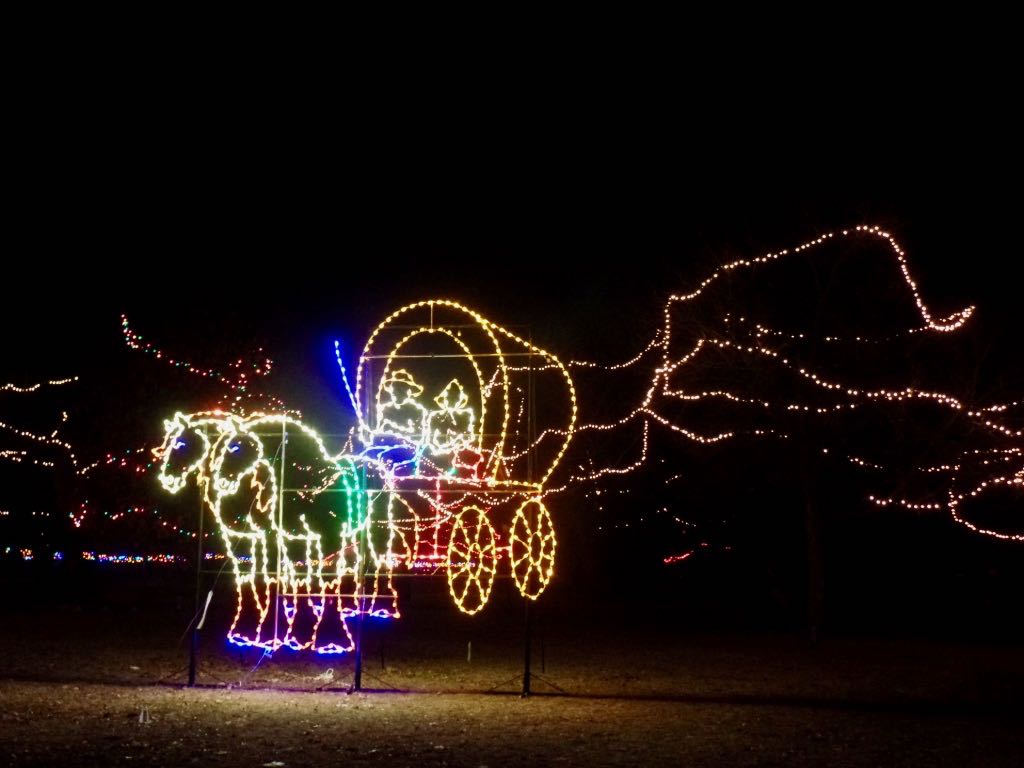 Conestoga Wagon fixture for all of you who wanted to do a light-up Christmassy Oregon Trail. 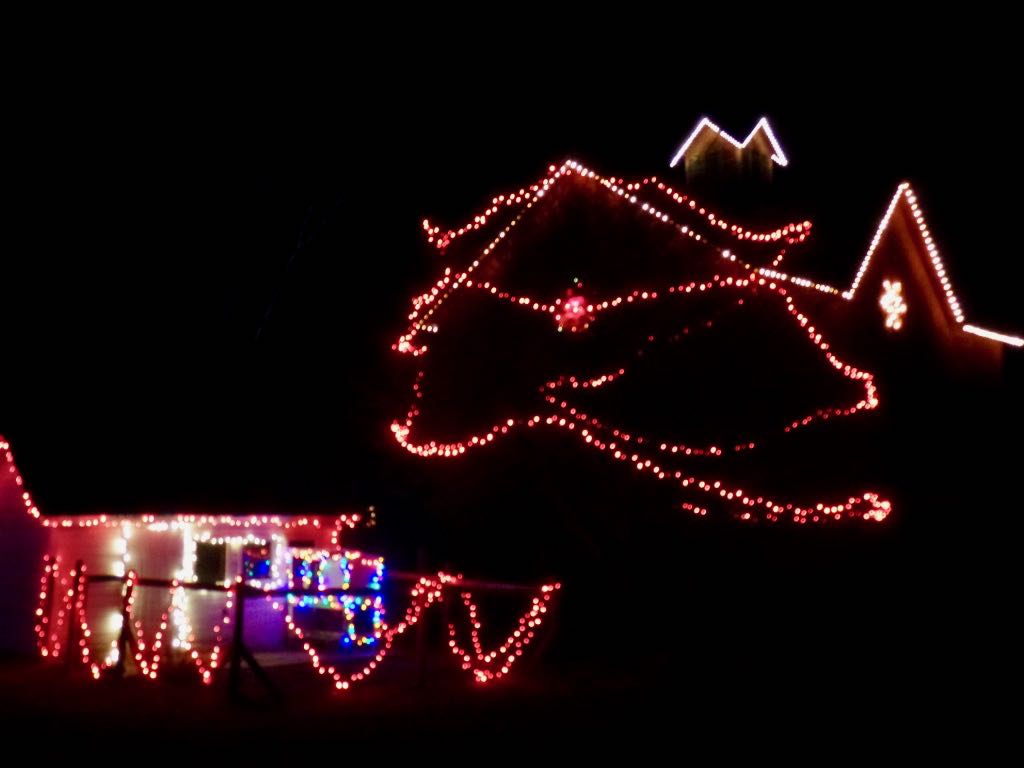 Some of the Crossroads Village buildings nicely decorated. 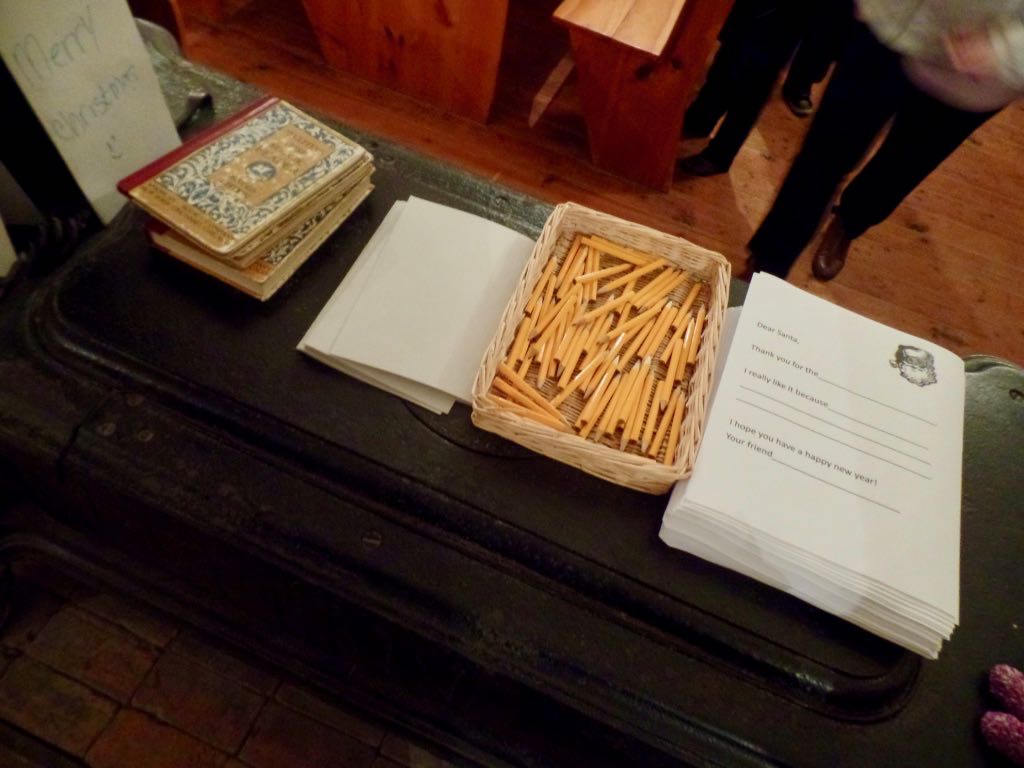 In the schoolhouse. They've got plenty of blanks for people writing thank-you notes to Santa. Back outside the schoolhouse and looking generally towards the opera house. 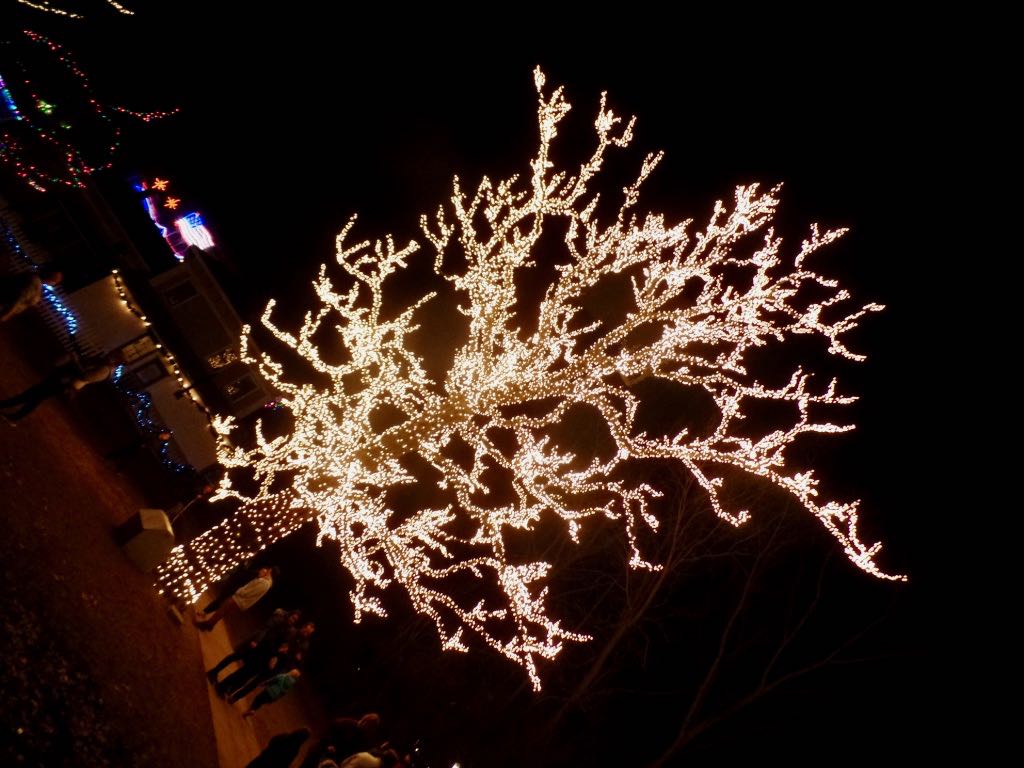 The Tree. This is the one they decorate with every light they've got and it's one of the most beloved fixtures of the show. For 2020 they didn't get the lights up on it. 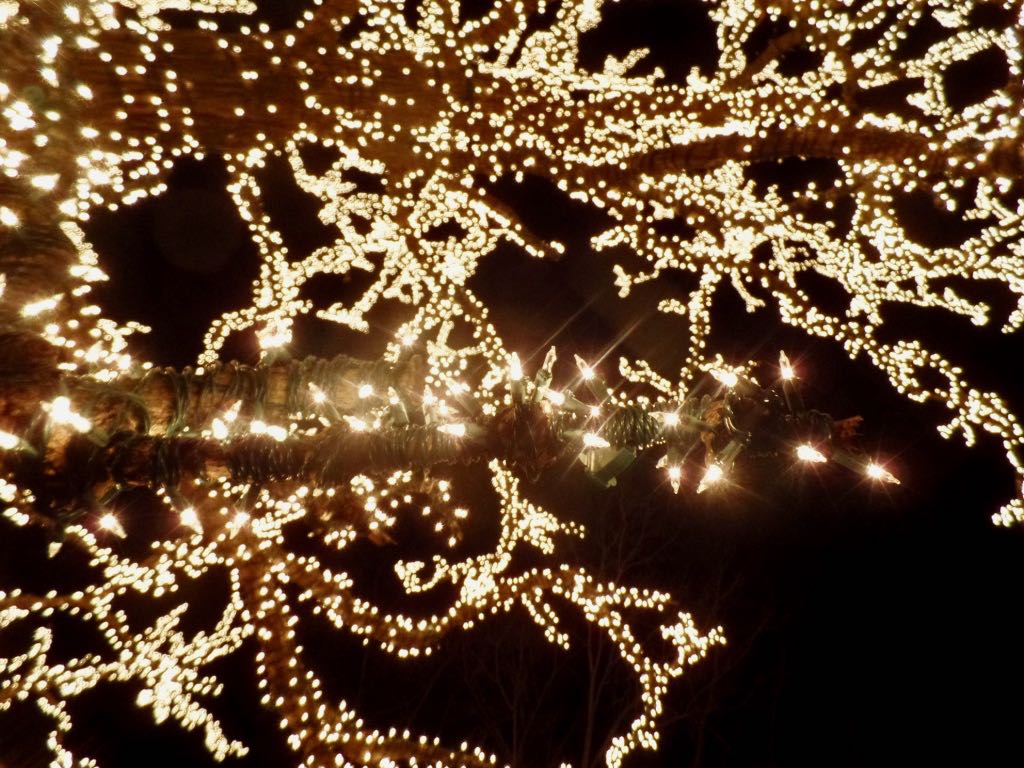 Looking straight up at the tree, or the Crystalline Entity that Data's evil twin brother Lore collaborated with to try killing Dr Noonian Soong. 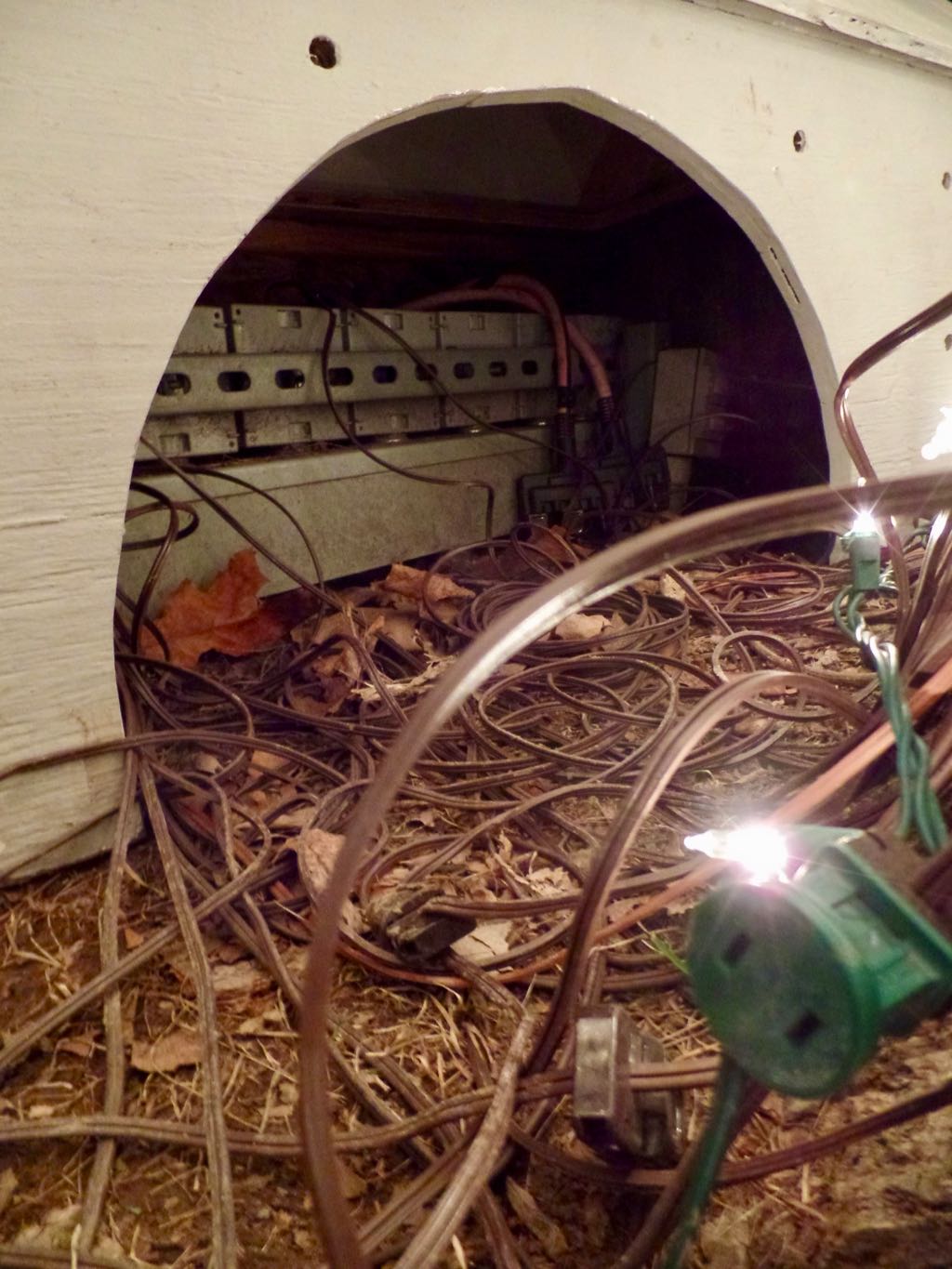 And here? This is just the socket fixture for that tree, which has enough of a shelter to protect it from your basic weather catastrophes and also make a good nesting home for mice. 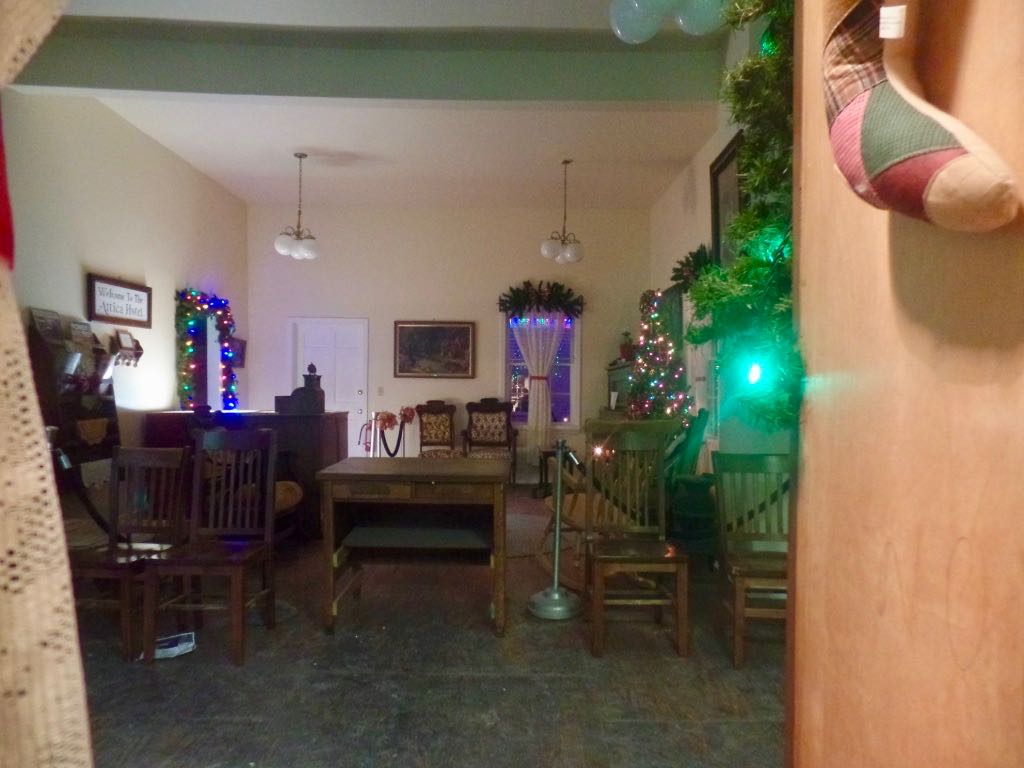 The ``Attica Hotel'', one of those buildings I'm not positive we've ever been in. 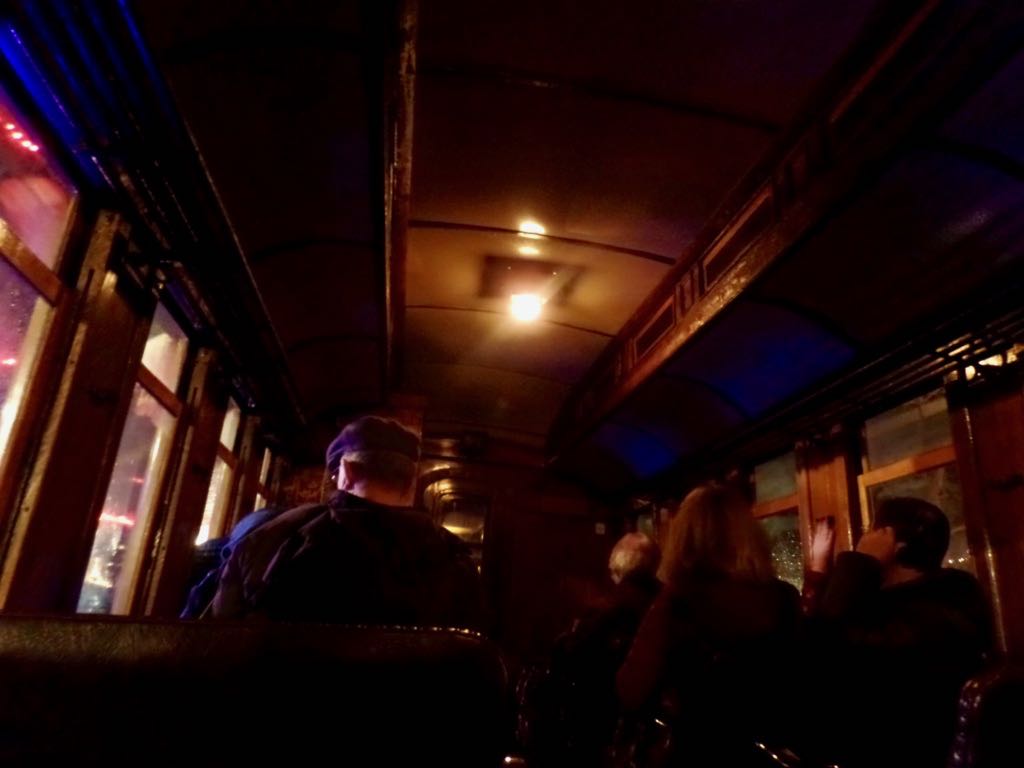 On board the train! While I was more confident in my ability to take low-light photographs, I figured I'd be better off still taking movies, which do look better but that I don't know how to make Livejournal read. Sorry. 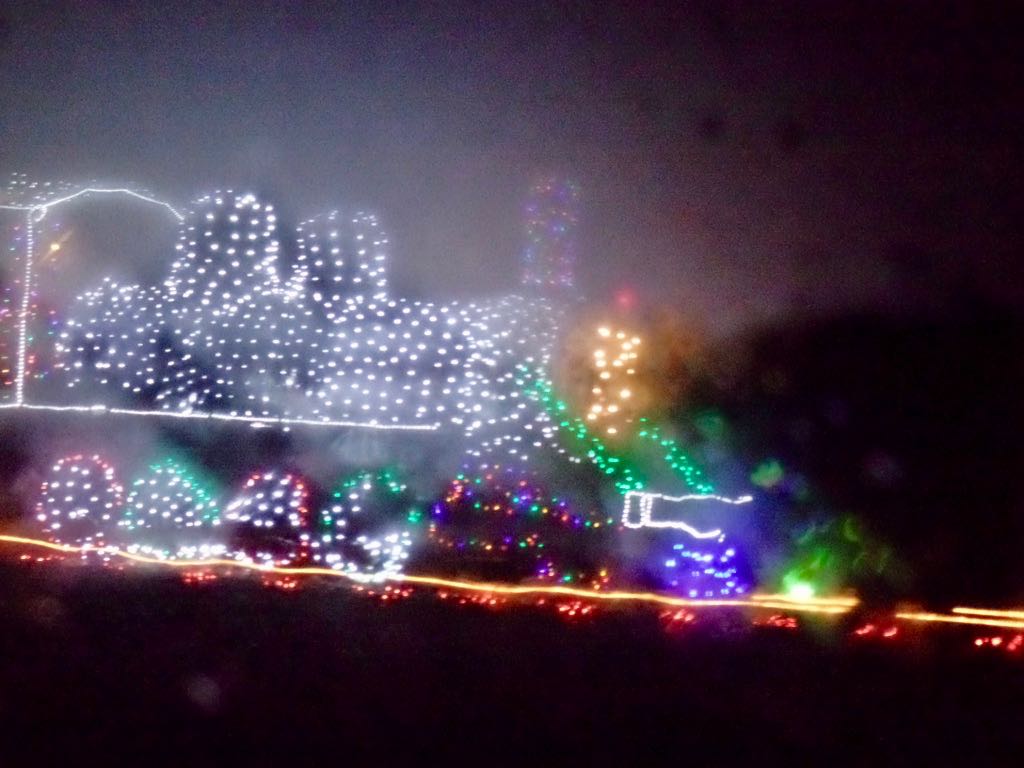 But I grabbed a few pictures, like of the other train decorated. You can see also we remembered we should bring a towel to wipe fog off the train windows even in warm-weather visits. 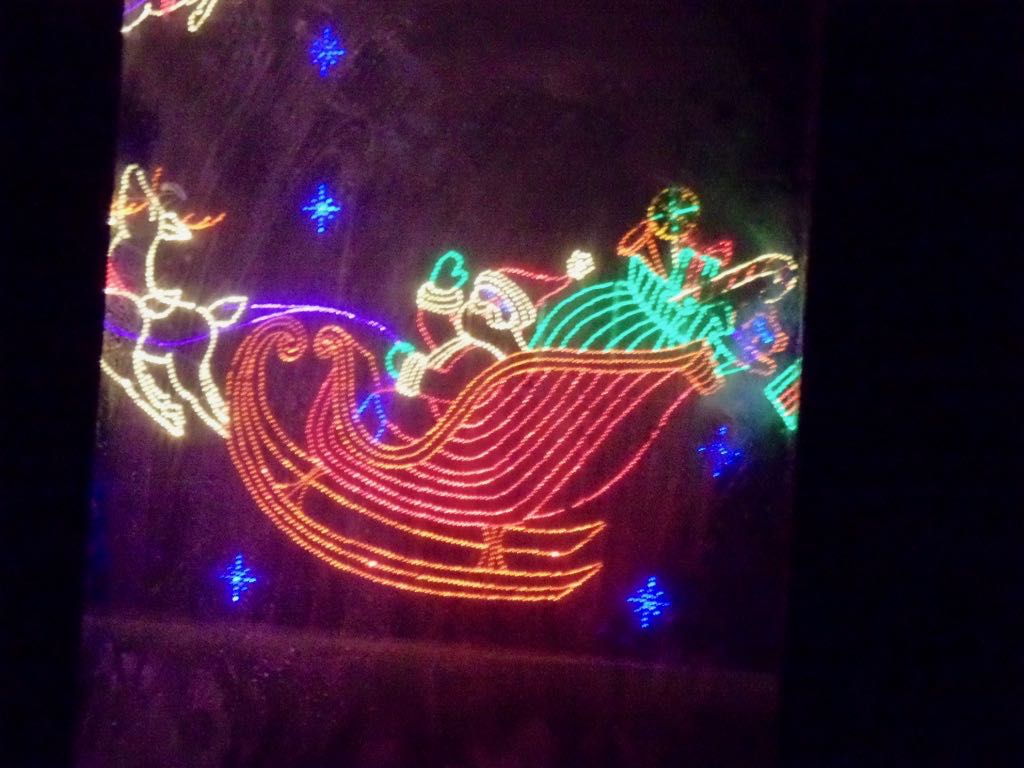 And one of the most popular fixtures, a giant one of Santa taking off and a couple presents falling overboard.

Trivia: When first organized as a Territory in 1805, Michigan's three judges --- appointed by Congress --- were Frederick Bates, a Detroit resident; Samuel Huntington, chief justice of the Ohio Supreme Court; and Augustus E B Woodward, a friend of President Thomas Jefferson. Huntington refused to serve, leaving Michigan without a third judge for nearly a year. Source: Michigan: A History of the Great Lakes State, Bruce A Rubenstein, Lawrence E Ziewacz.