And a partridge in a pear tree

Finally, some action on my mathematics blog! How 2020 Treated My Mathematics Blog has very little mathematical content, but it is a look at what people were reading, and that's always a popular kind of post.

Now let's finish off the December 2019 visit to Crossroads Village. One thing we always try to do there is take in a show, and that is the last thing we did for the night. 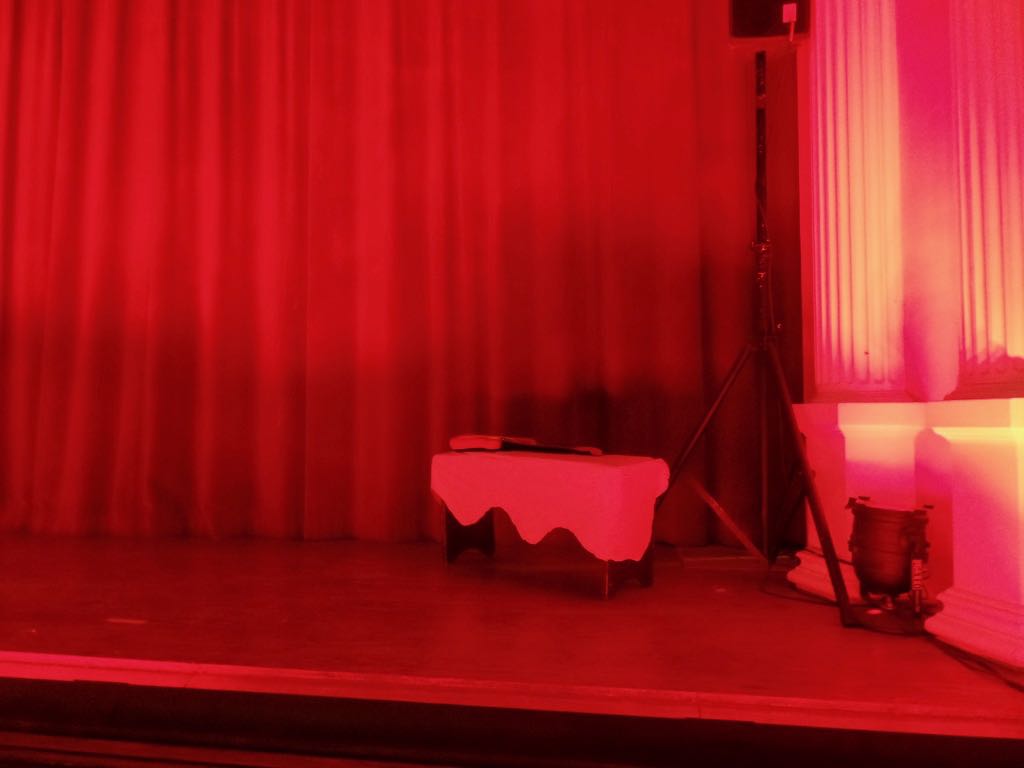 On-stage at the opera house. Previous years had seen a Christmas Melodrama, that started out years ago as a riff on O'Henry's story The One O'Henry Story Anybody Knows. In 2018, they had a magic show on instead. And for 2019? ... 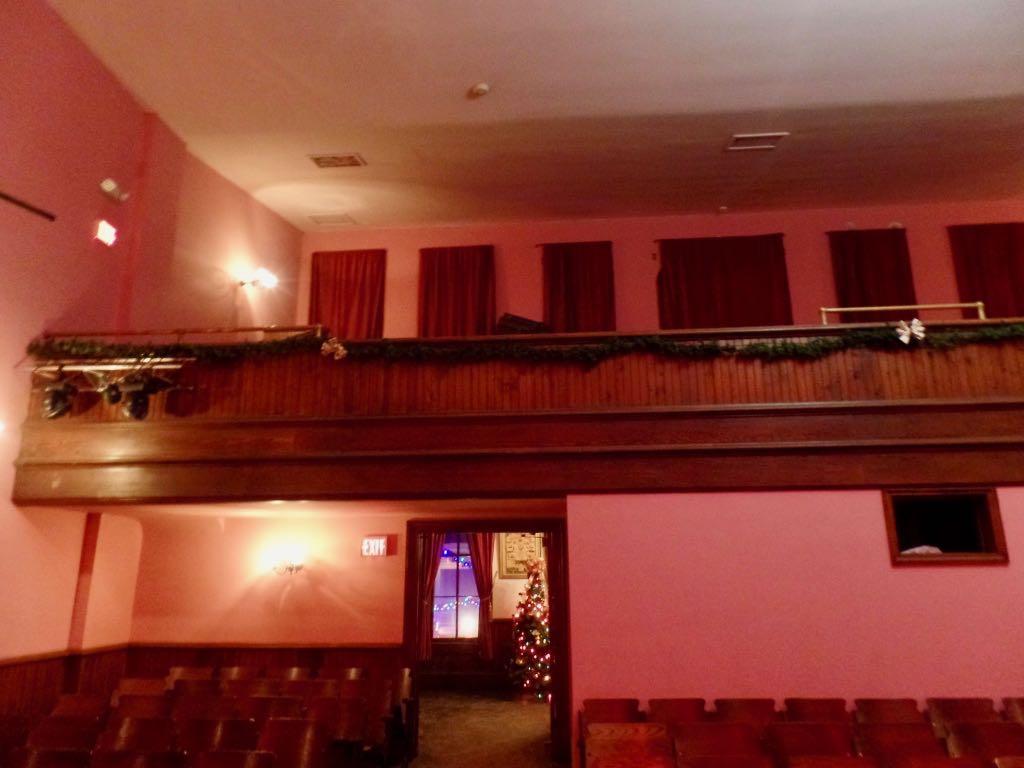 Looking back into the seating at the opera house. I didn't think we were that early to it, but all right. 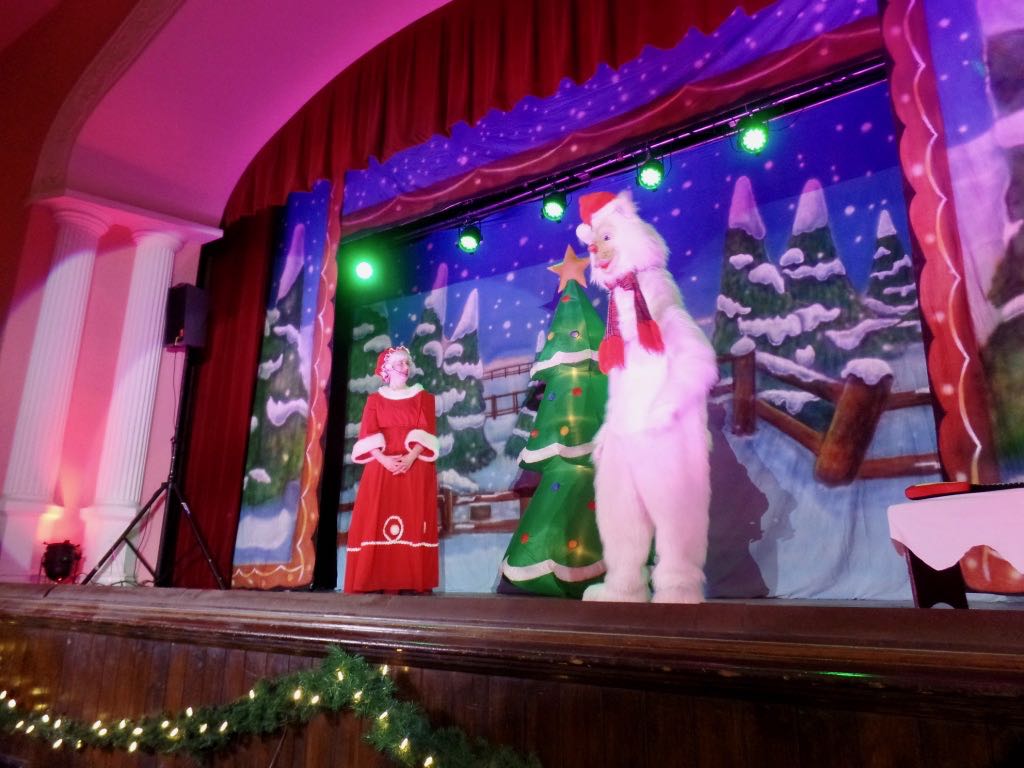 The show! A musical-comedy featuring a polar bear who wants to be a bigger part of ``Snow Business'', a pun made 4,429 times over the course of the 20-minute show, and who talks it out with Mrs Claus. 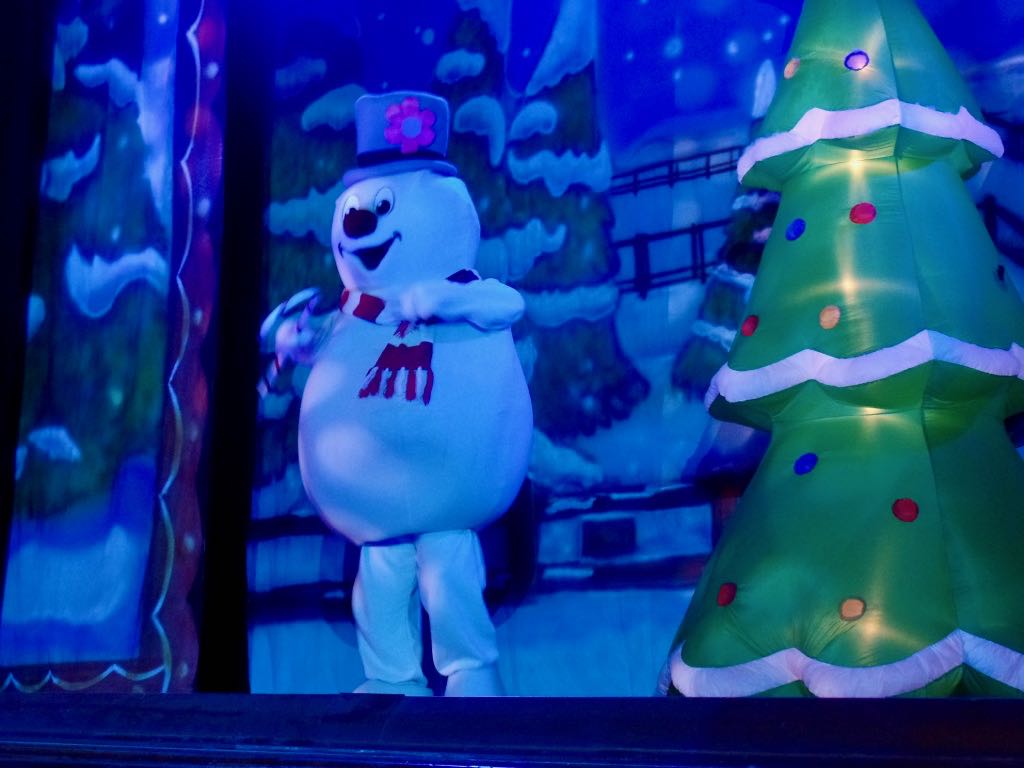 Also with Frosty the Snowman, who's got a pretty good suit representation here. 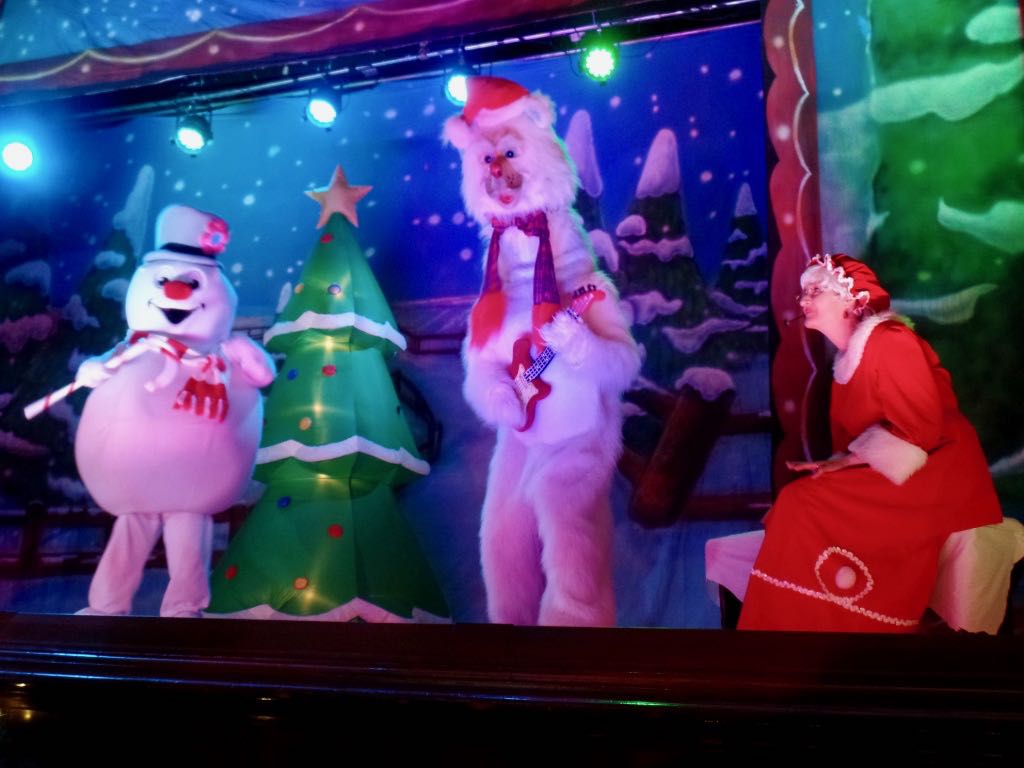 Frosty and the Polar bear doing a duet while Mrs Claus acknowledges this is what's happening now. 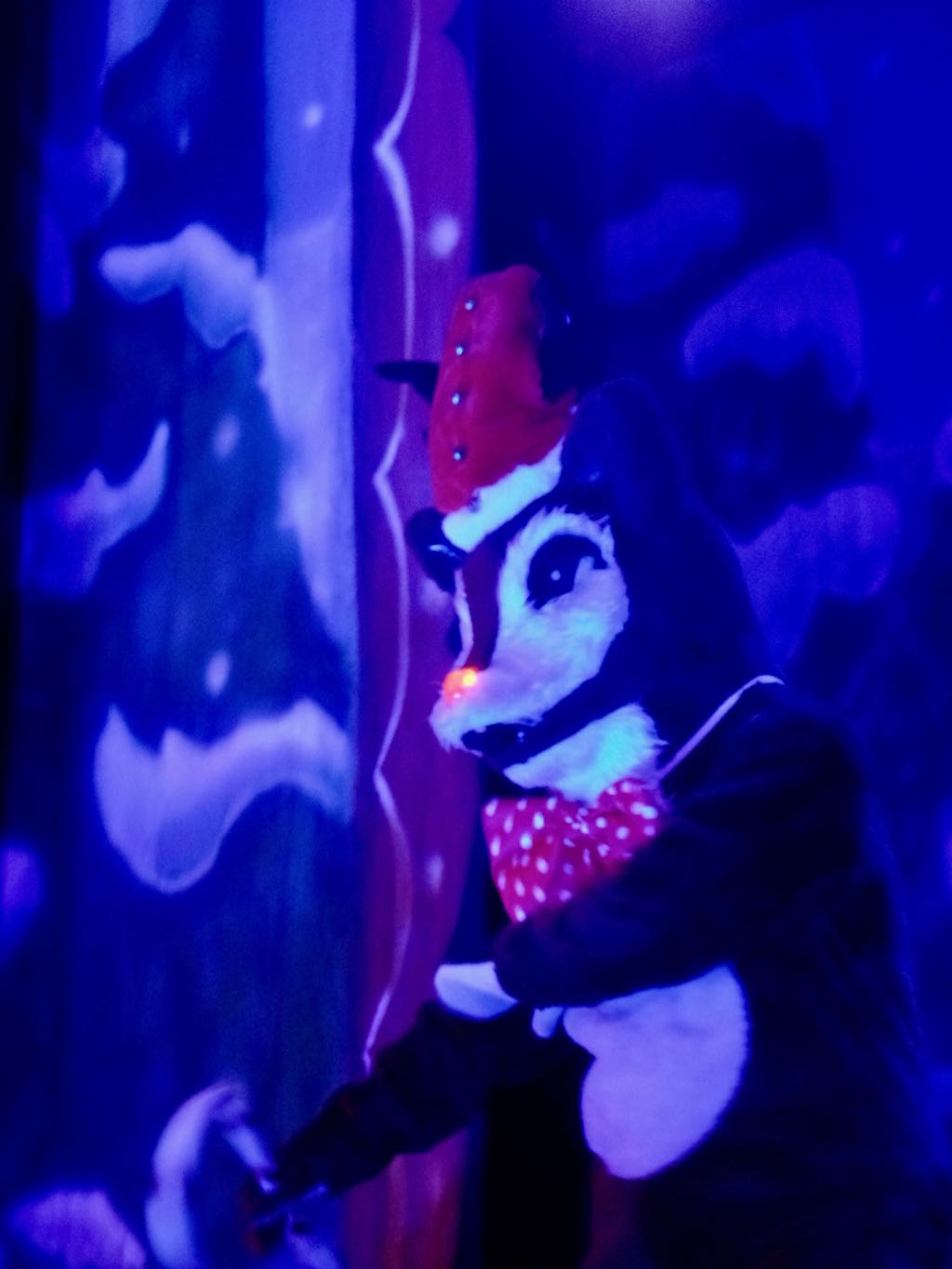 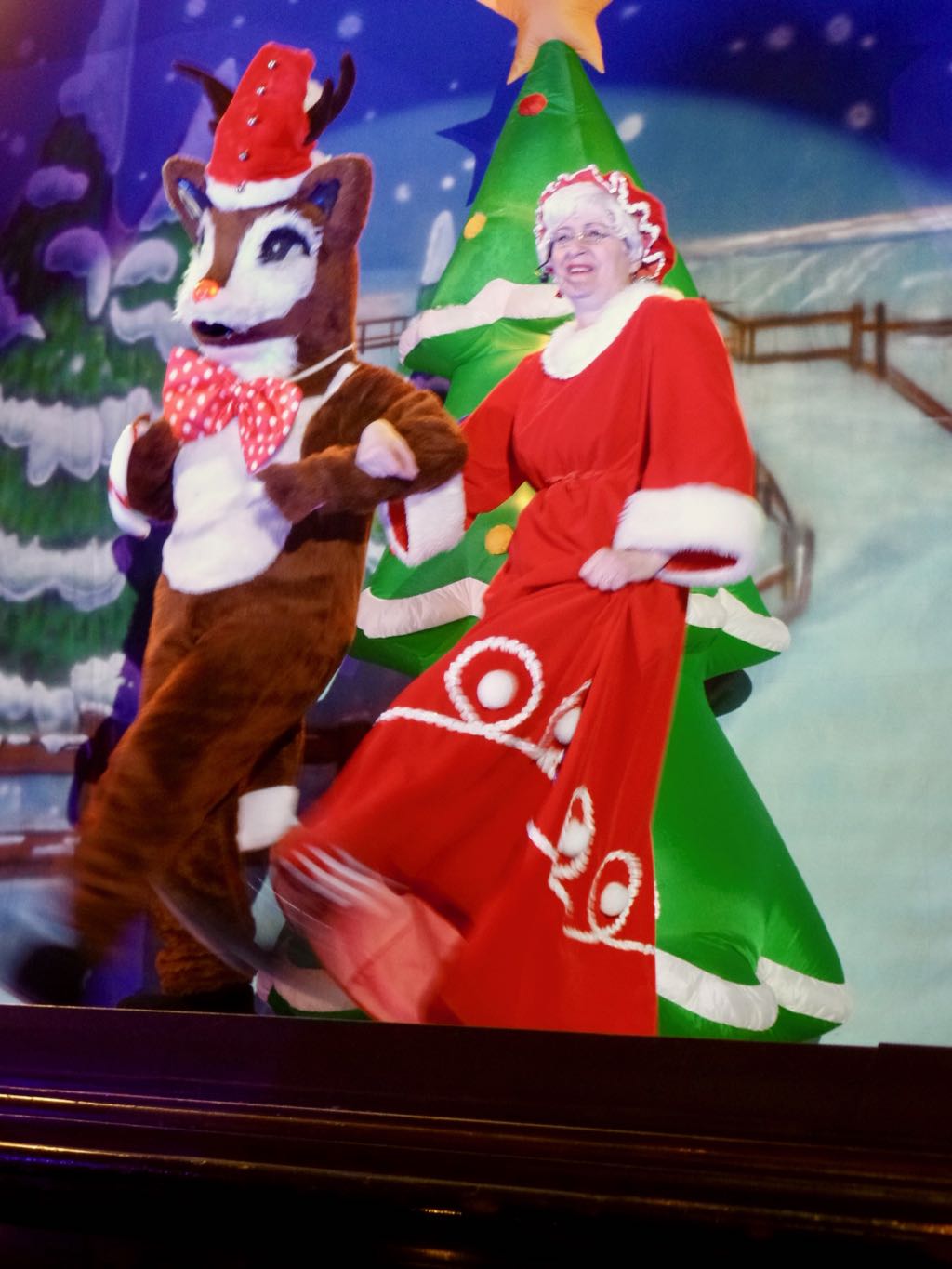 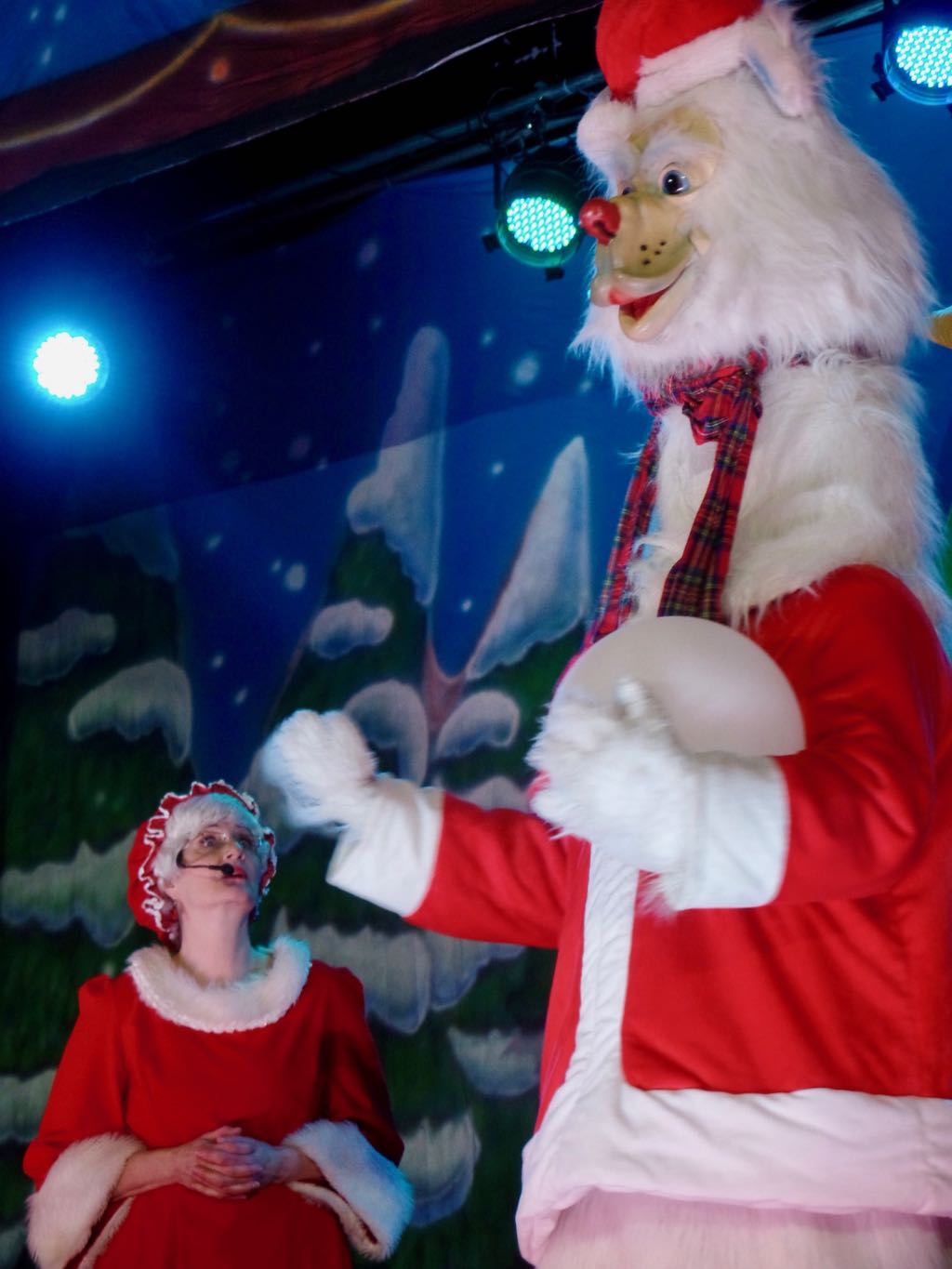 I appreciate wanting the polar bear to be taller than Mrs Claus and the value of having enough neck for the actor's head to be able to look out through the scrim but this seems extreme. It maybe would have been less funny if I'd been on the other side of the audience so Mrs Claus wasn't being shrunk by the rules of perspective too. 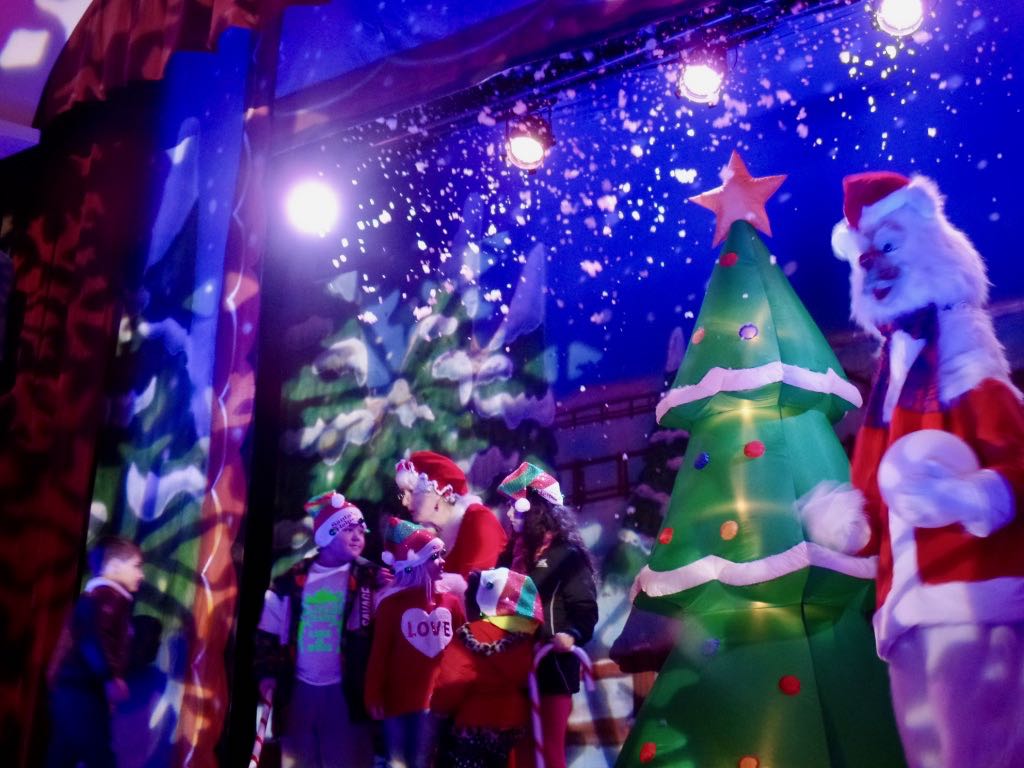 Kids from the audience brought up to meet Mrs Claus and the Polar Bear. 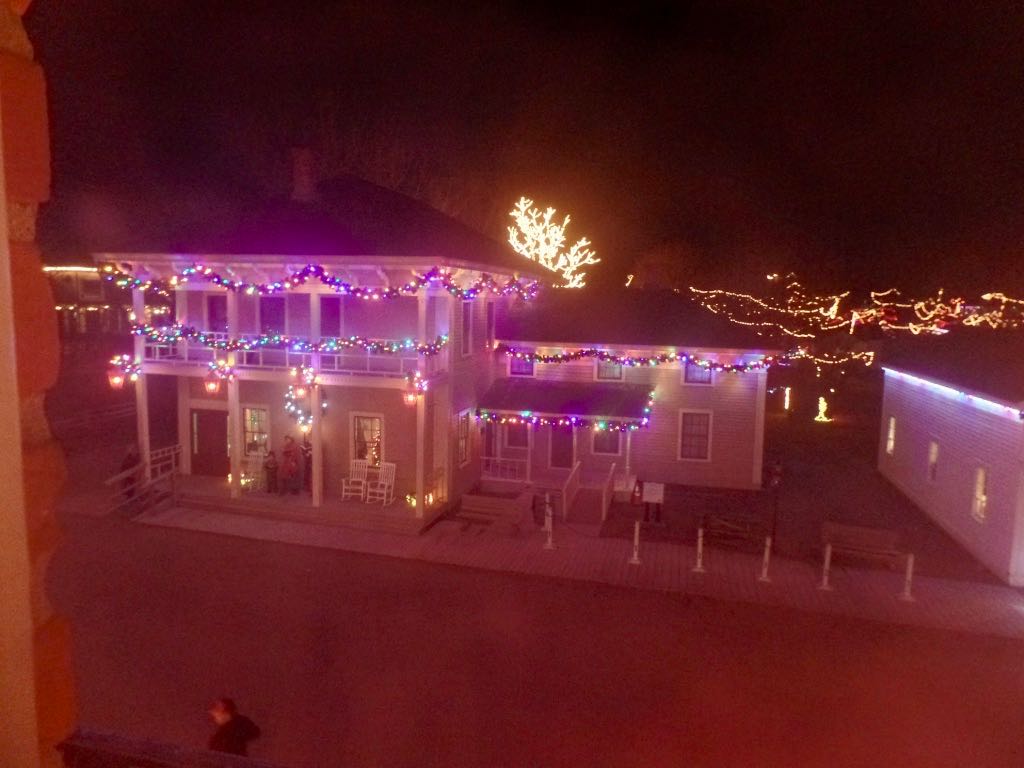 Looking out, after the show, from the opera house's windows at the village blow. Note the Crystalline Entity tree in the center there. 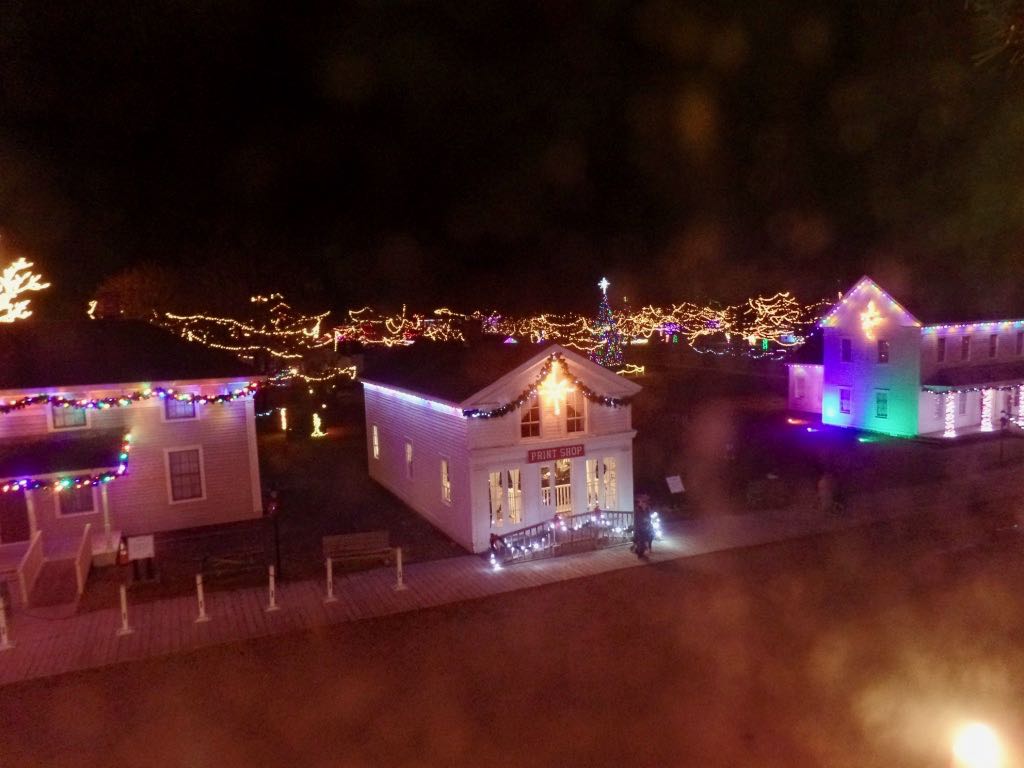 And looking out towards the village green and the central tree.

Trivia: The earliest known crossings of the Sahara were oxen- and horse-drawn chariots crossing about 1,000 BCE. Source: Salt: A World History, Mark Kurlansky.