This is what I heard her say

We had stuffed peppers for dinner yesterday. It's a meal

bunny_hugger makes. It started as something done once, maybe twice, to harvest the peppers she grows in the summer. When we discovered we could just buy peppers from the store, though? And that we could (often, not always) buy a heavily discounted about-to-go-bad bag of miscellaneous peppers? Now it's become a monthly thing. So yesterday I bit into one that was really hot. Really really really hot. No, hotter than that. Hot enough I had trouble breathing, and I had the horrible thought that I was going to cough up the seeds and that was going to destroy what was left of my throat. It was so hot I got hiccoughs, and couldn't easily stop them.

The peppers weren't bad, mind you, just a bit much. Also,

bunny_hugger then had to try her half of that pepper. Hers was hot, but not bug-your-eyes-out-like-a-Tex-Avery-wolf hot.

So let's get back to looking around the Cypress Gardens. 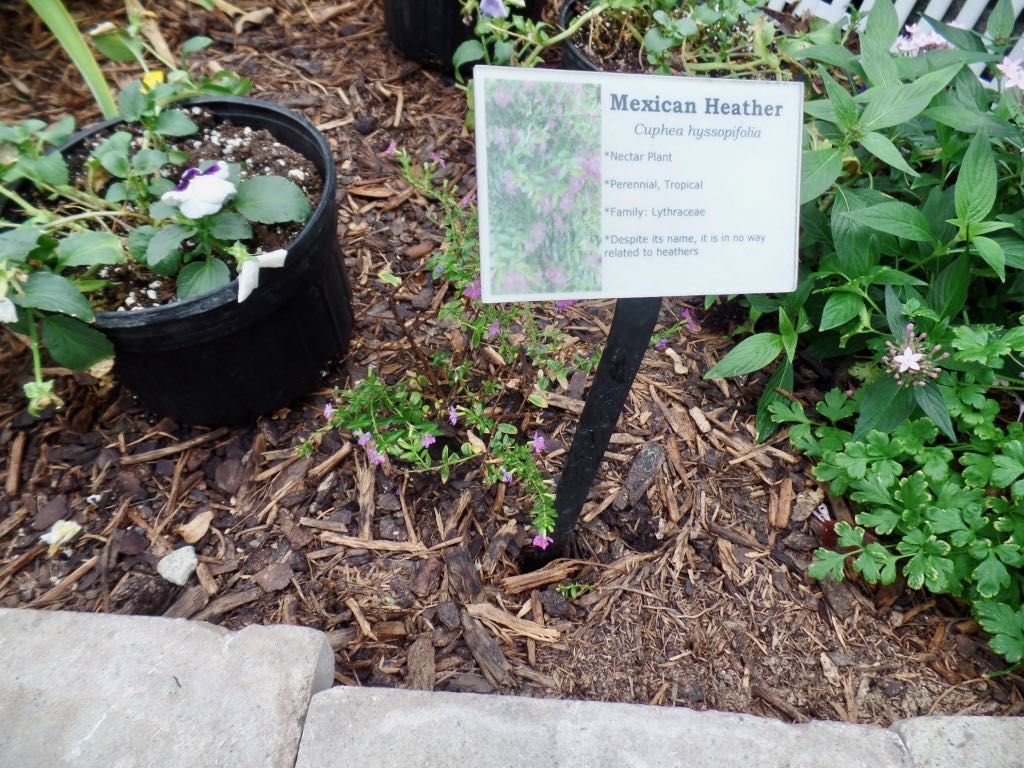 After the swamp tour we went into the animal and botanical gardens. Here's some Mexican heather flowers which the sign tells us isn't related to the other heather flowers. 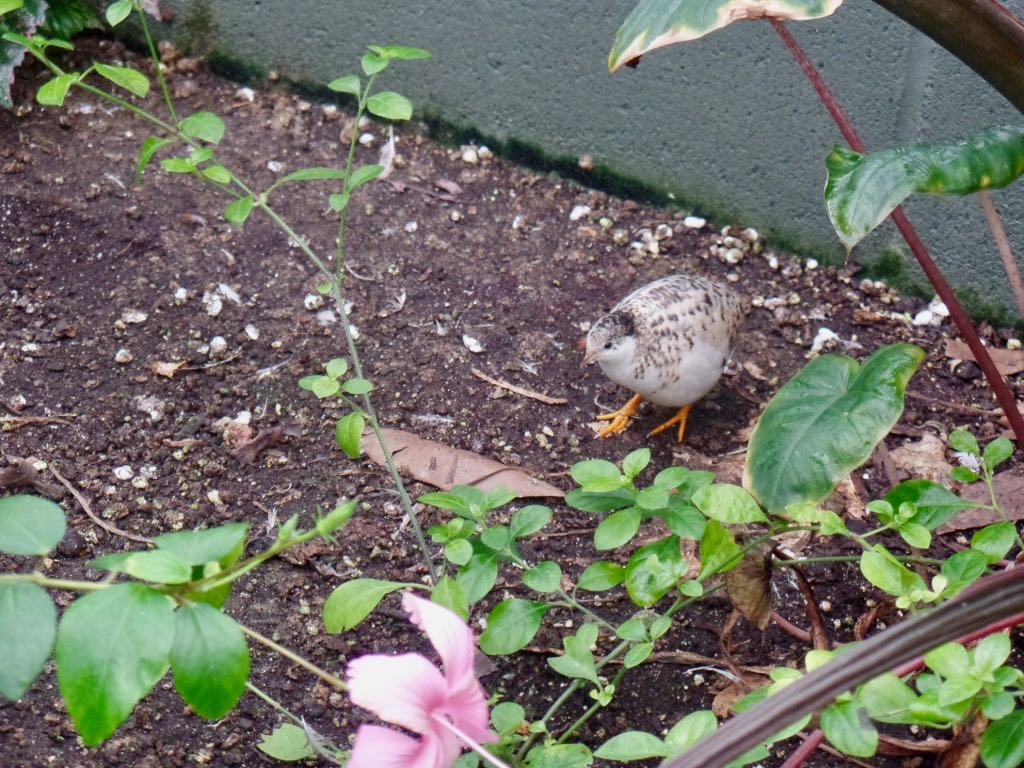 Some of the birds in the butterfly house. 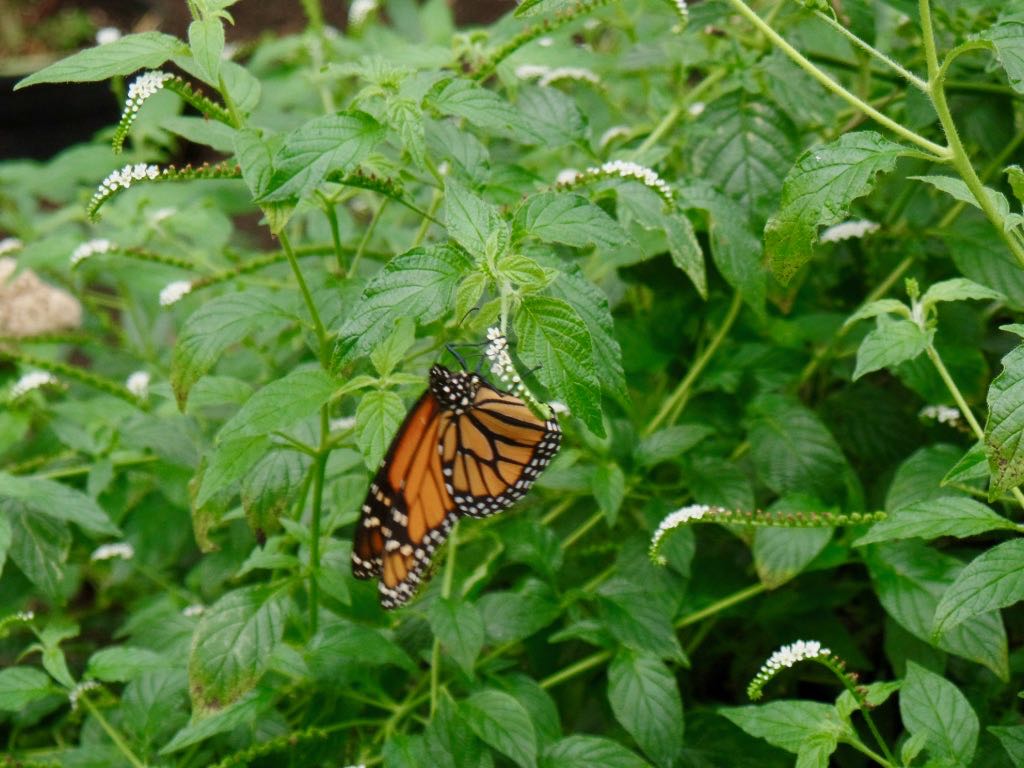 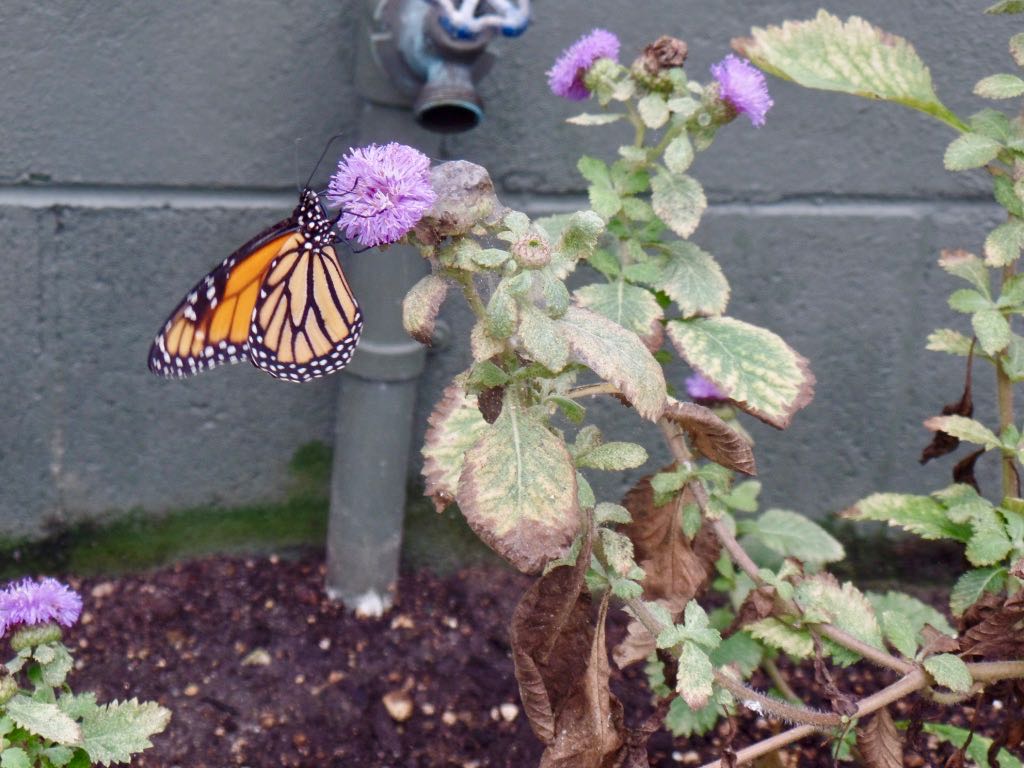 More butterfly pictures. I was challenging my camera's ability to focus on things there. 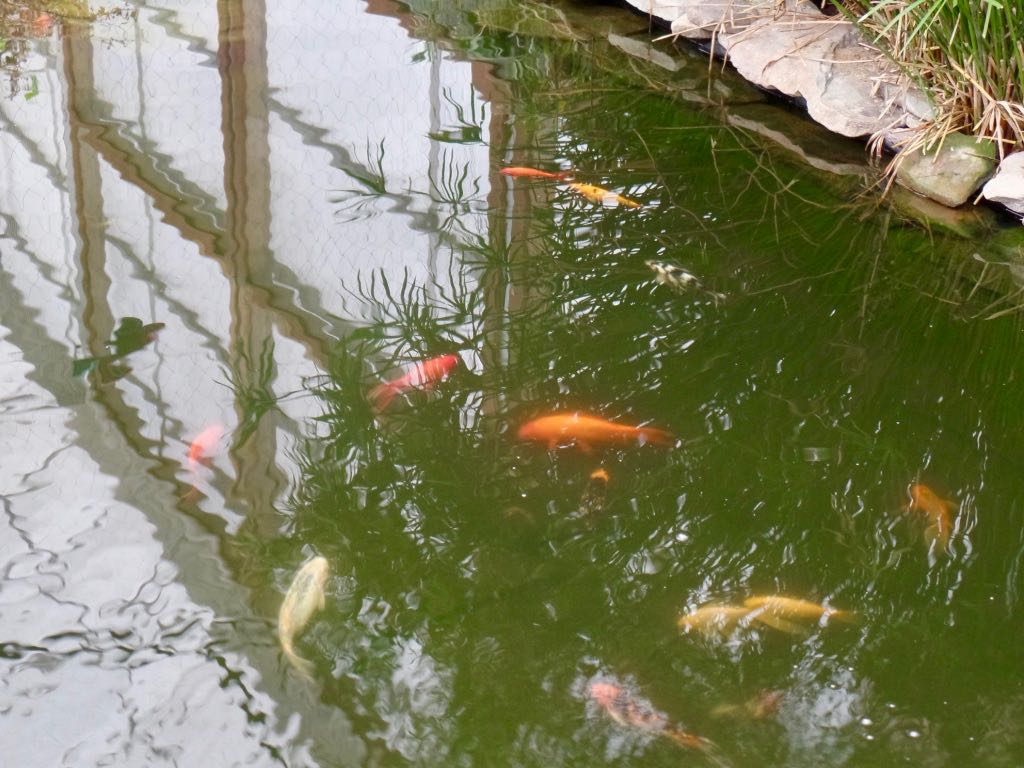 Goldfish! It got us worrying about our fish back home, who were doing just fine, really. 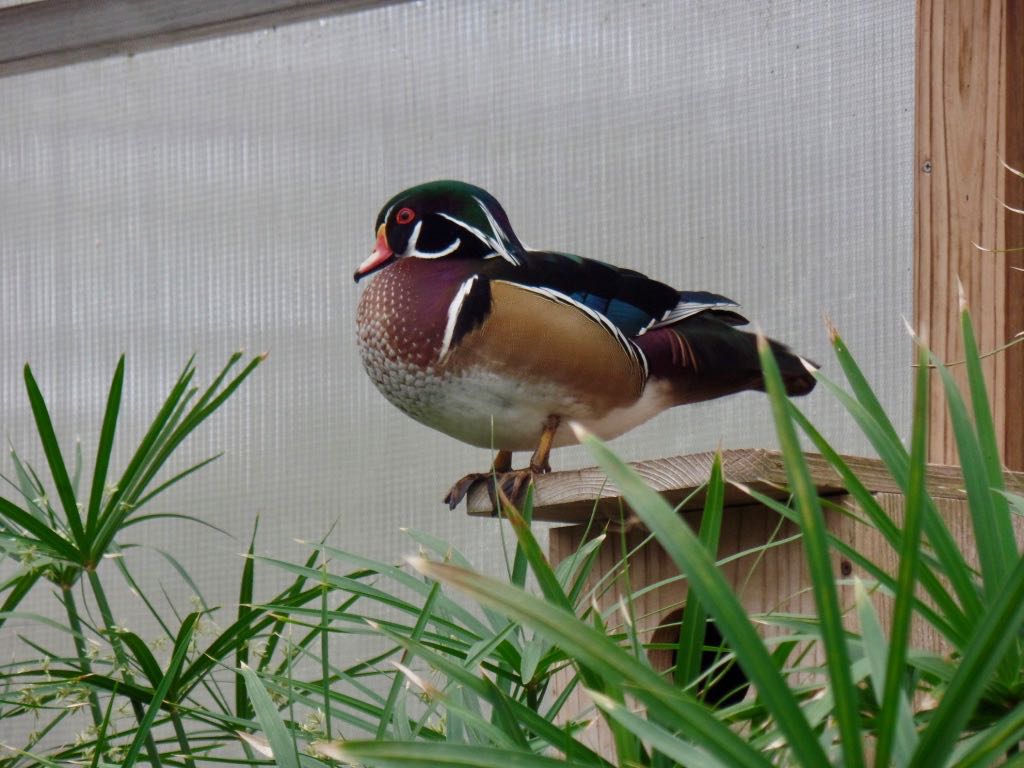 More birds in the butterfly house. This one seems skeptical of the whole business. 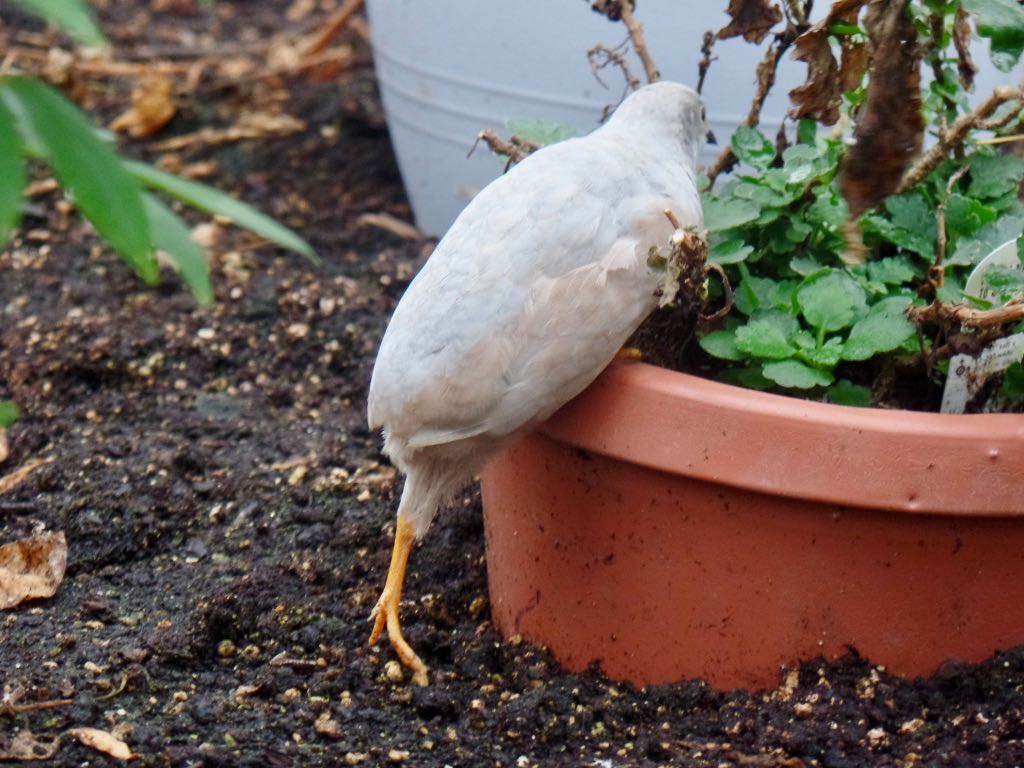 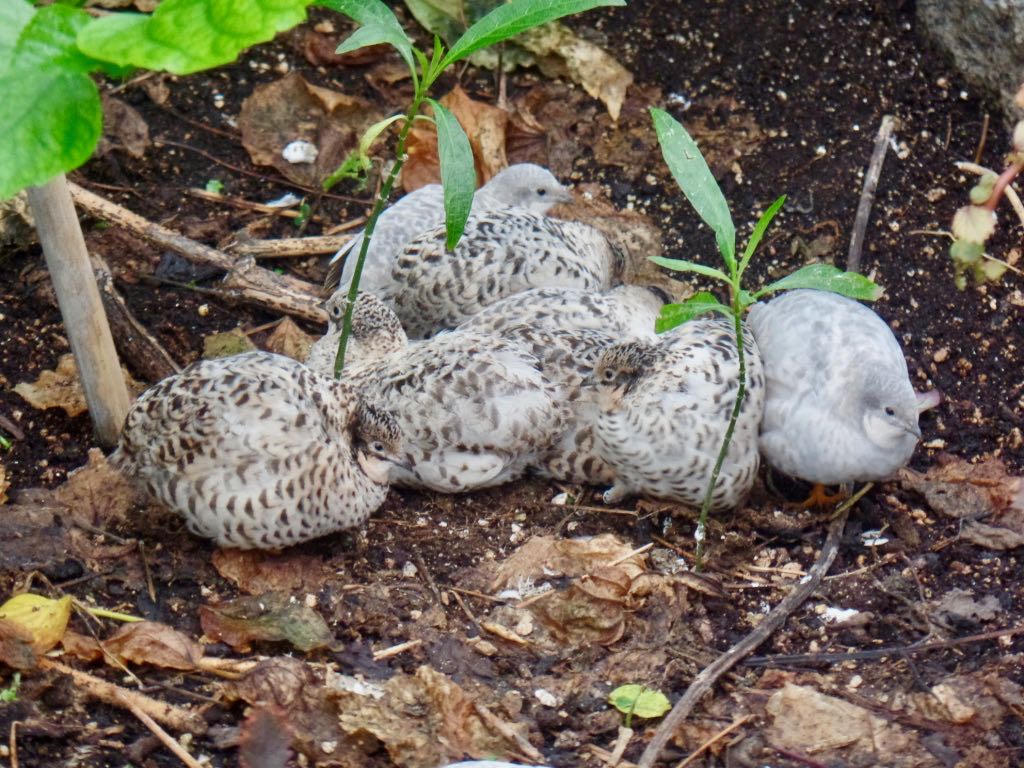 Nice little lineup of whatever birds these are. 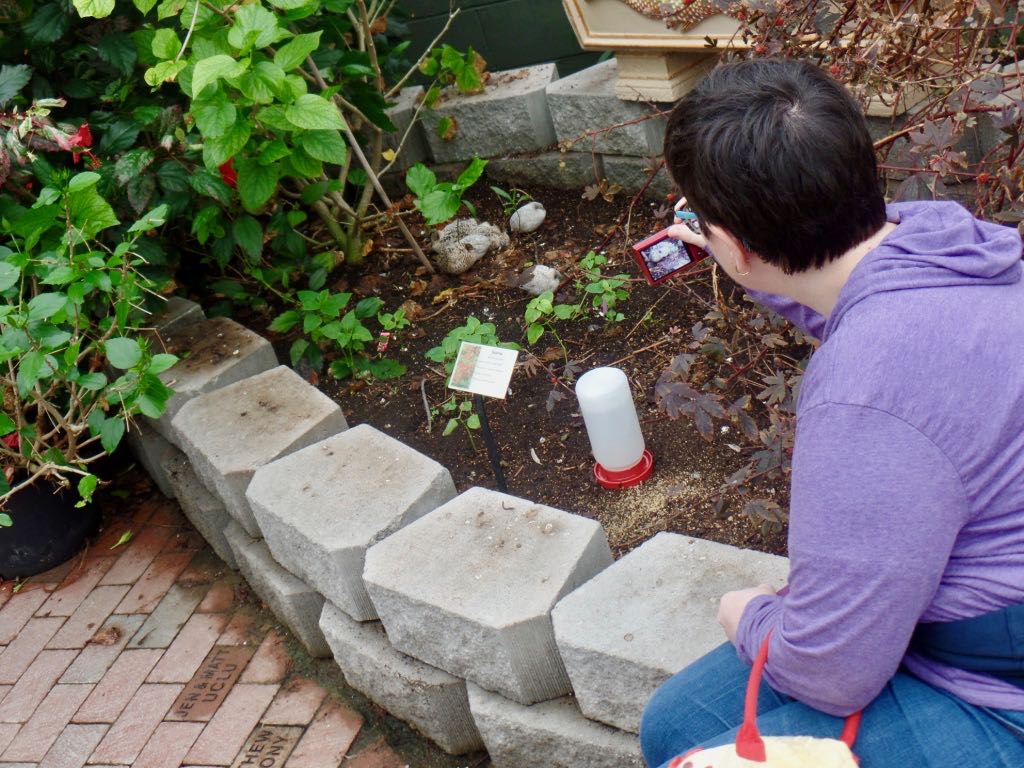 bunny_hugger having a quick chat of her own with the birds. 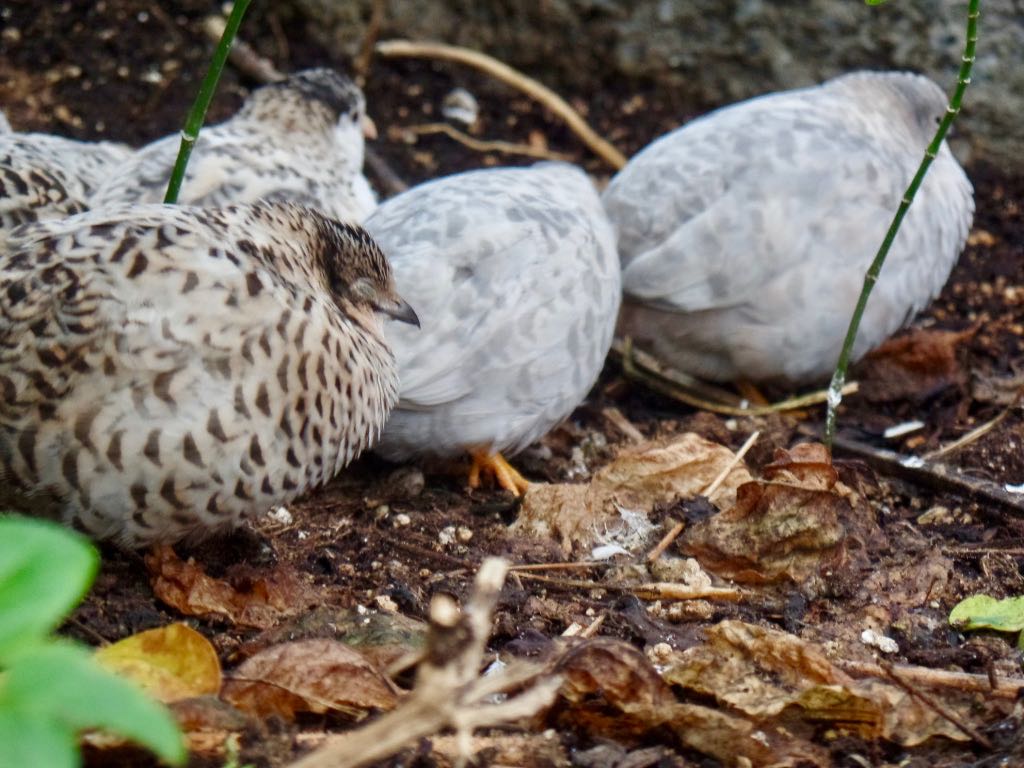 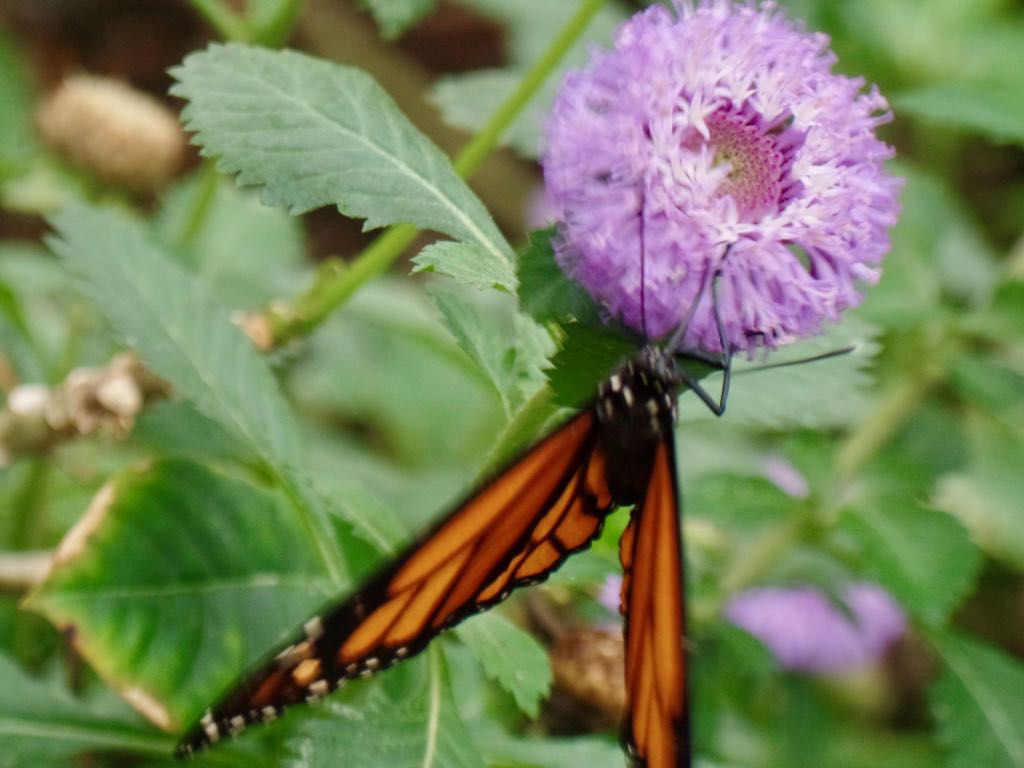 Let's get back to butterfly pictures and I really try having a plane of focus. 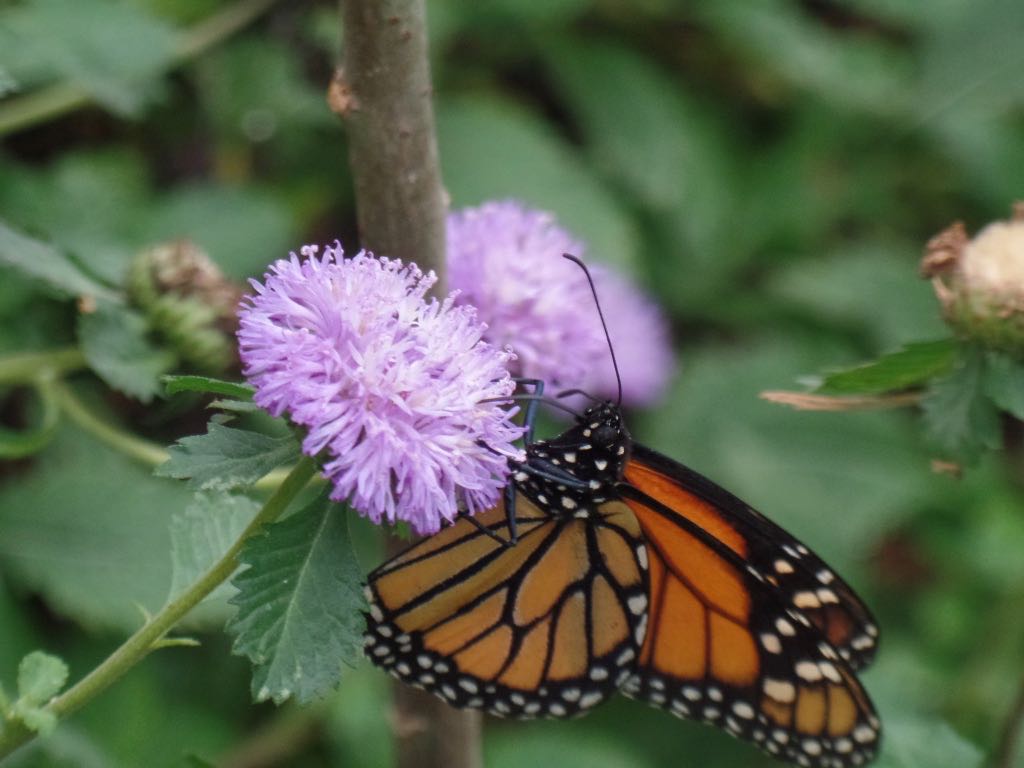 I am happy with the way the focus came out here.

Currently Reading: Chariots for Apollo: The NASA History of Manned Lunar Spacecraft to 1969, Courtney G Brooks, James M Grimwood, Loyd S Swenson Jr. And I know what you're thinking: ``but aren't there already like thirty space history books all titled Chariots For Apollo?'' No, but I understand your confusion. There's like fifty.