Michigan's Adventure thinks they're opening the 29th of May. No word on Cedar Point's opening yet. I can't imagine that we'll visit before we've both had our second shots, and likely not for a month after that, to give our immune systems time to work. And that we'd wear masks and possibly gloves for that. But ... boy, thinking of the prospect of going somewhere and doing something. It's mostly been easy to just shut out thought of that, but, to think of being 118 days away makes it different.

In my photos, here, we're back at Cypress Gardens in January 2020, enjoying an afternoon just looking at creatures. For example: 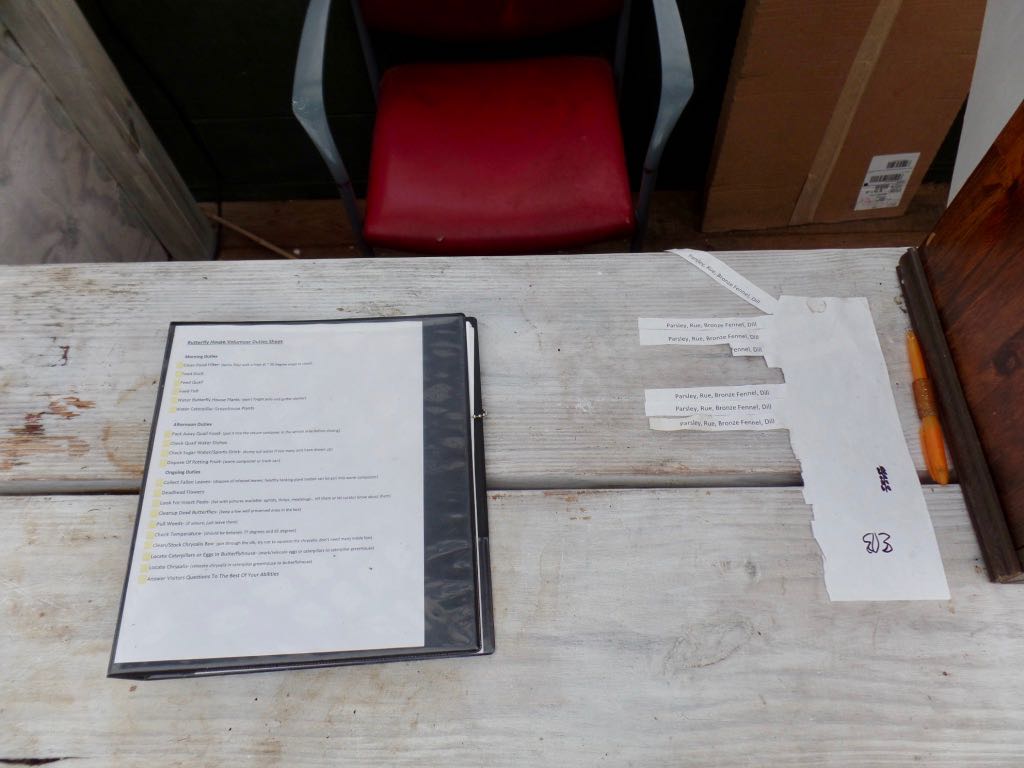 Volunteer duties list for the butterfly house, by the way. I don't know what the tear-off strips are for. 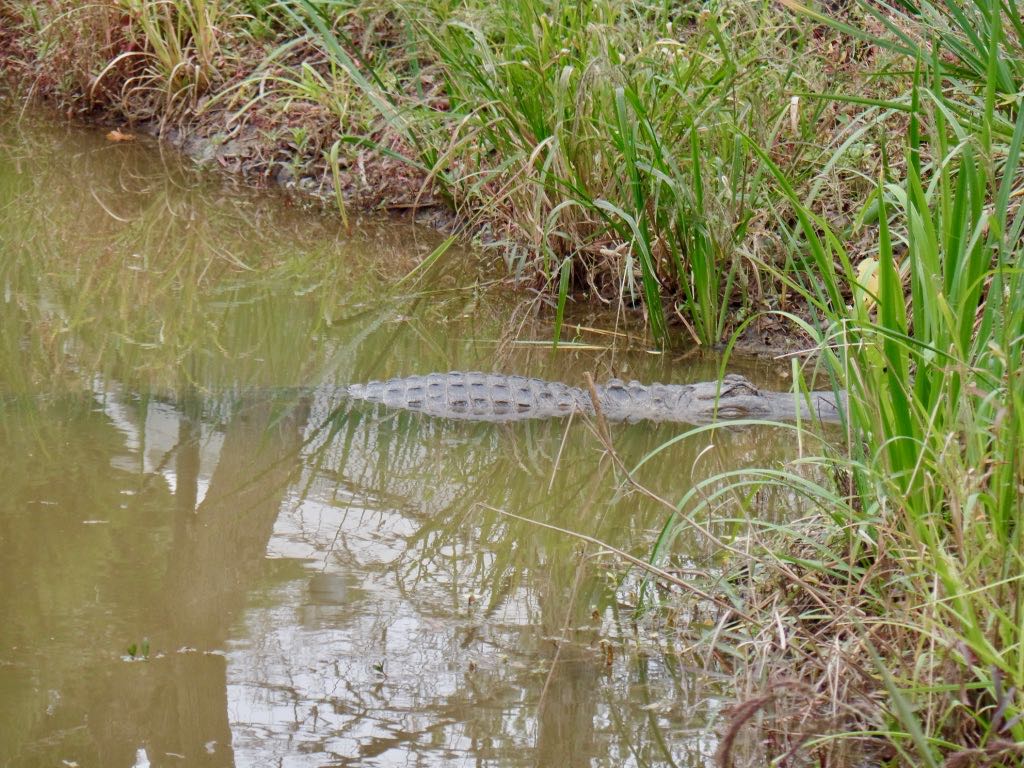 Another alligator, this one hanging out in a fenced-off area by the animal exhibits. 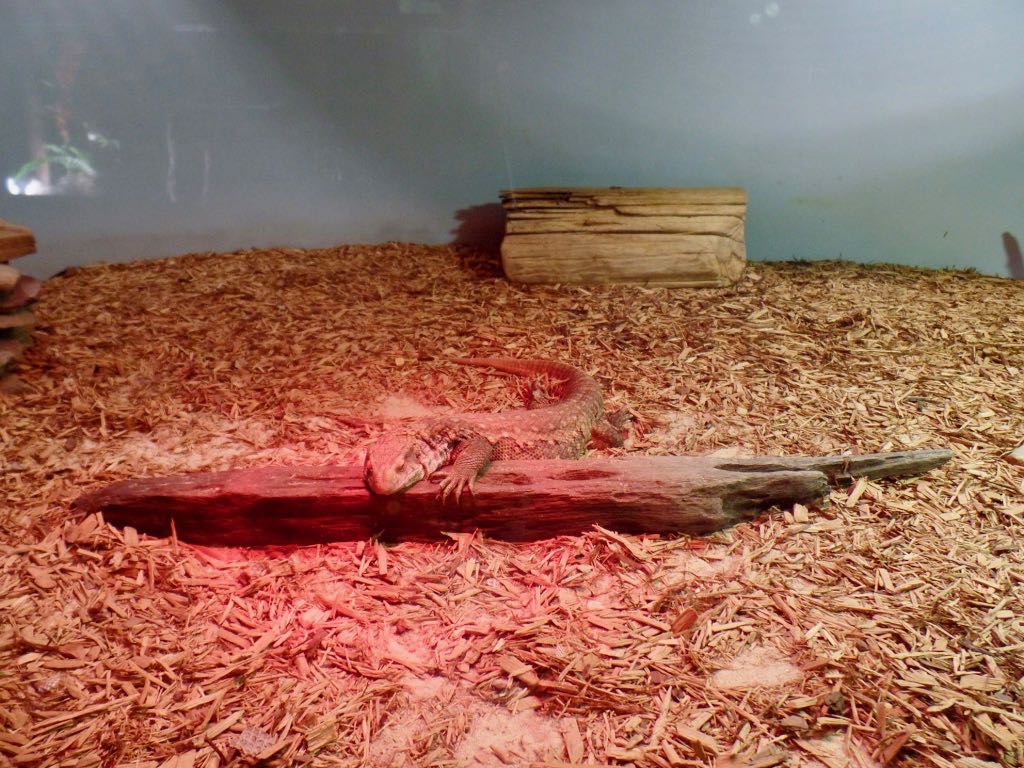 A Savannah Monitor, I think, on display in the animal house. 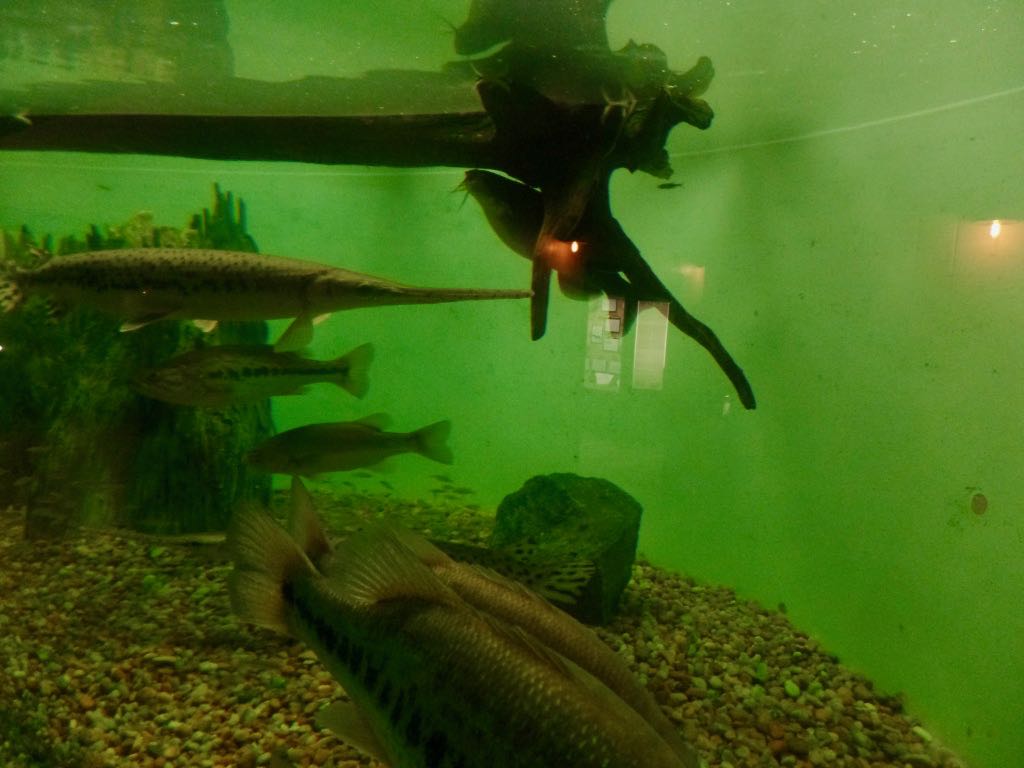 Fish! Getting a below-the-waterline picture here. 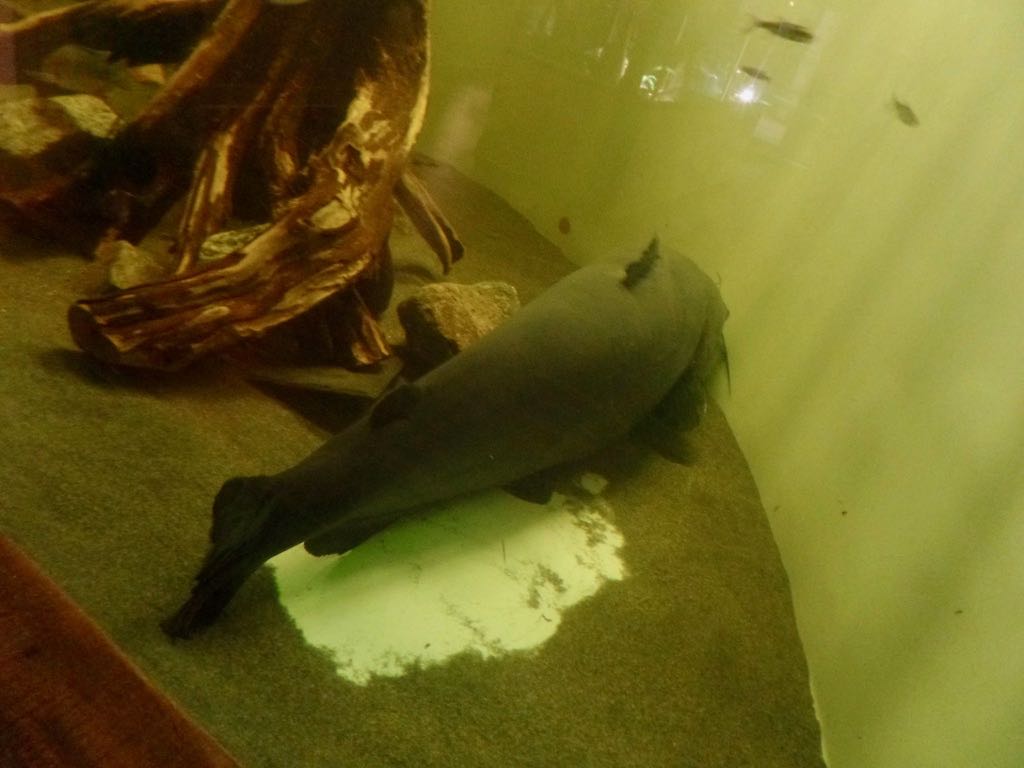 Oh, that's a lot of fish there. 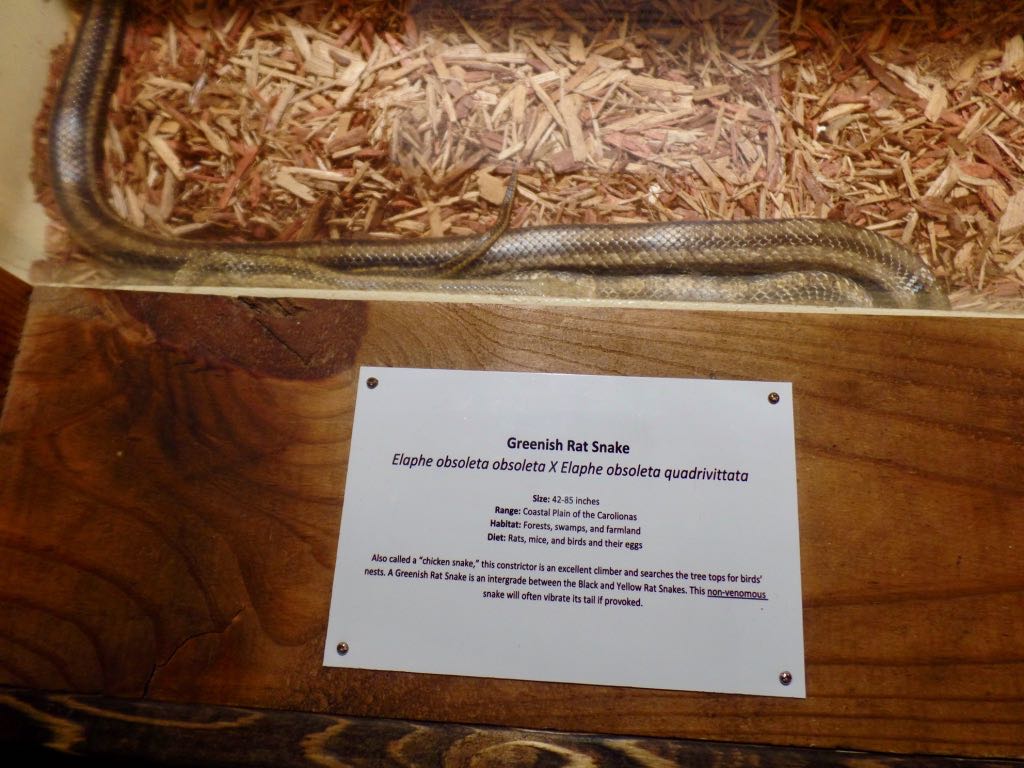 The greenish rat snake, one of the more halfheartedly named hybrids out there. Also called the ``chicken snake'' or the ``yeah, whatever snake''. 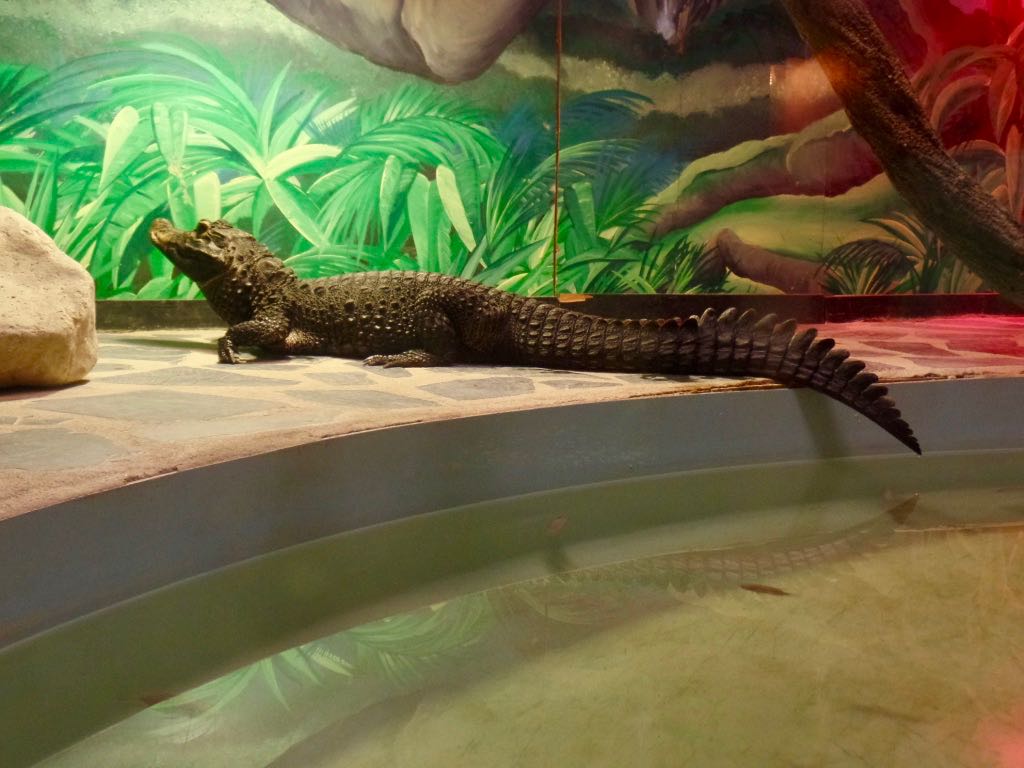 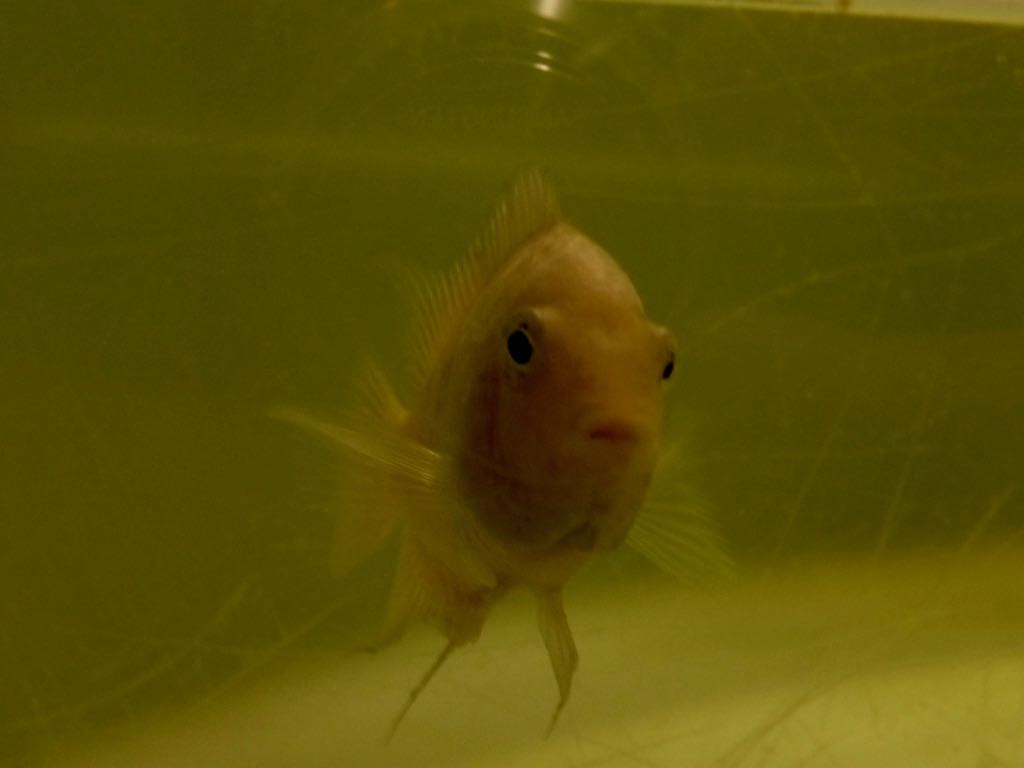 Oh! Uh. Hi there. I'm sorry, I didn't realize anyone was at this table. 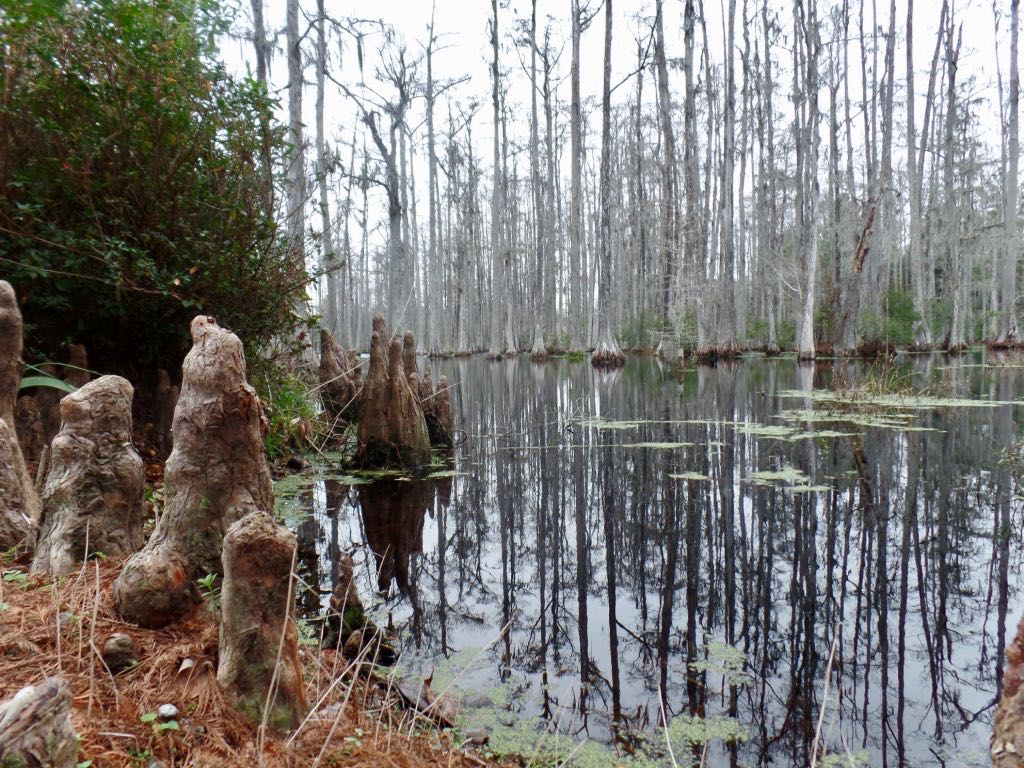 The swamp again. We took a bit of time to walk the trail circumnavigating the boat-tour area. 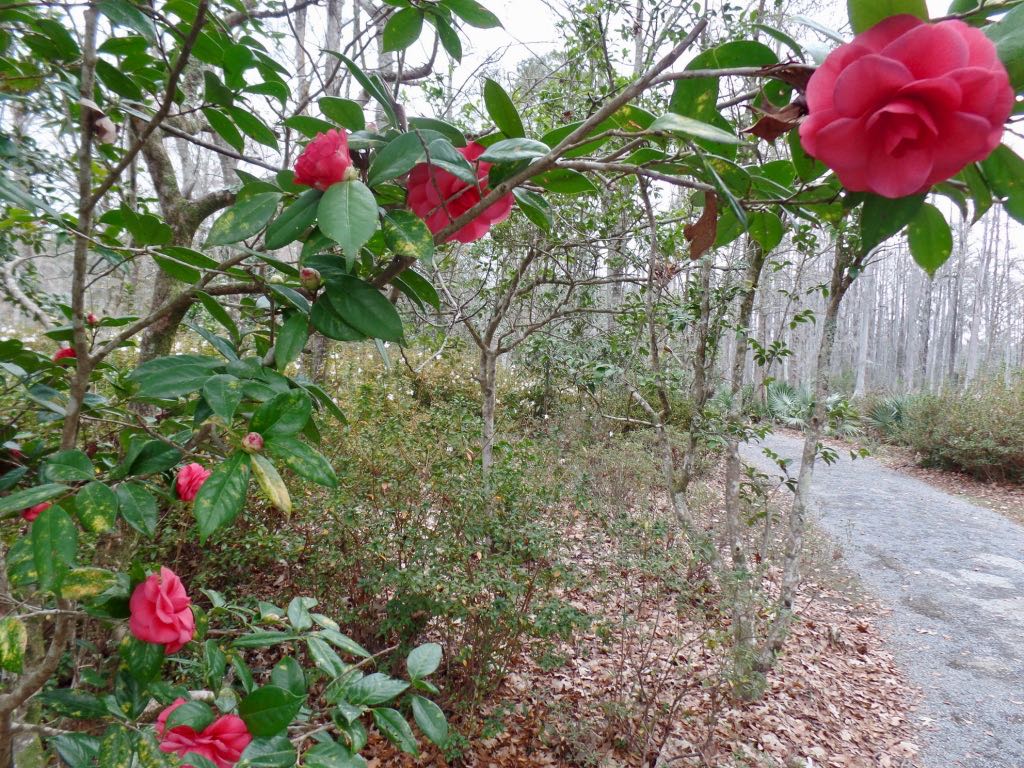 We did stop and photograph the roses, though. I think there's maybe one chance in five these are actually roses but, you know, flowers. 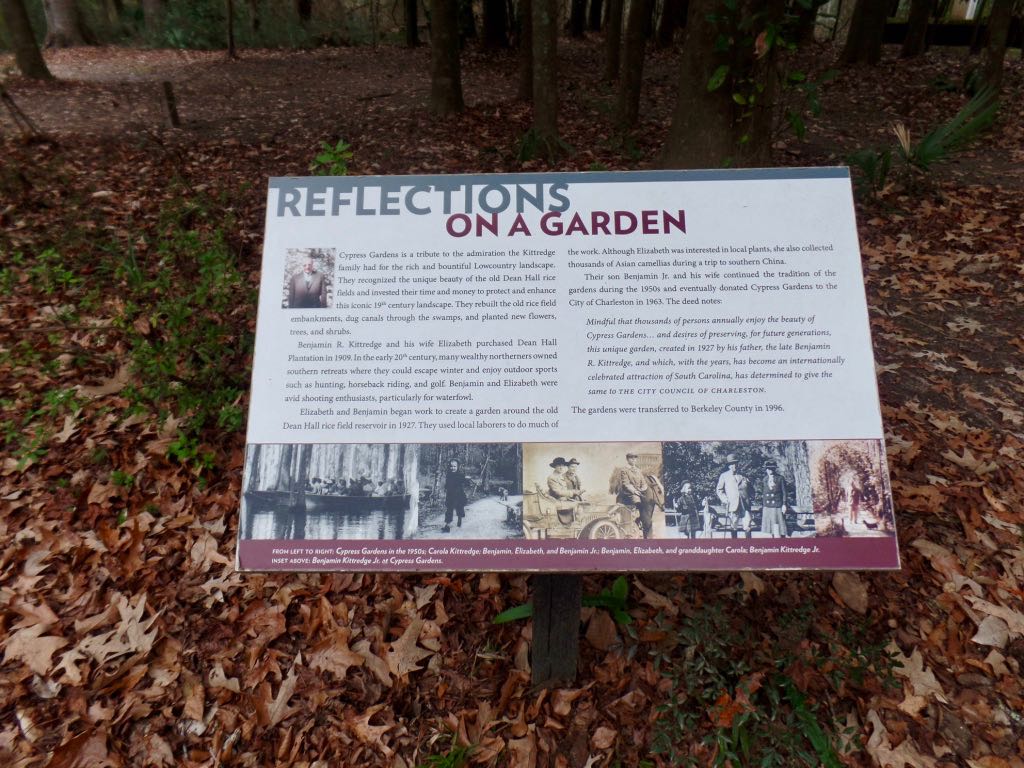 Another sign talking about the history of the garden, focusing more on its conversion into a public park and not so much on the slaves forced to dig out and work the rice fields.

Trivia: The weather-induced delay in the launch of Apollo 14 required its flight azimuth to change from 72.067 degrees to 77.5579 degrees east of north. Source: Apollo By The Numbers: A Statistical Reference, Richard W Orloff. NASA SP-4029.