My Sunday in New Jersey, in January 2020, started out with going to Cats at the same time as

bunny_hugger saw it back in Lansing. We didn't know when we'd have the chance to see it in theaters otherwise since obviously that wouldn't stick around and oh but it was glorious, everything we could have hoped for. Remember how happy everyone was at that spectacle? That was great.

Anyway after a lot of consideration and lunch and all I decided to go to the Silverball Museum which, really, shouldn't have taken so long to decide. Well, I was considering the Popcorn Park Zoo or maybe even Seaside Heights (although absolutely everything would be closed there and even the Floyd Moreland carousel was out of service, to be moved to a new location). So here's me at a pinball place. 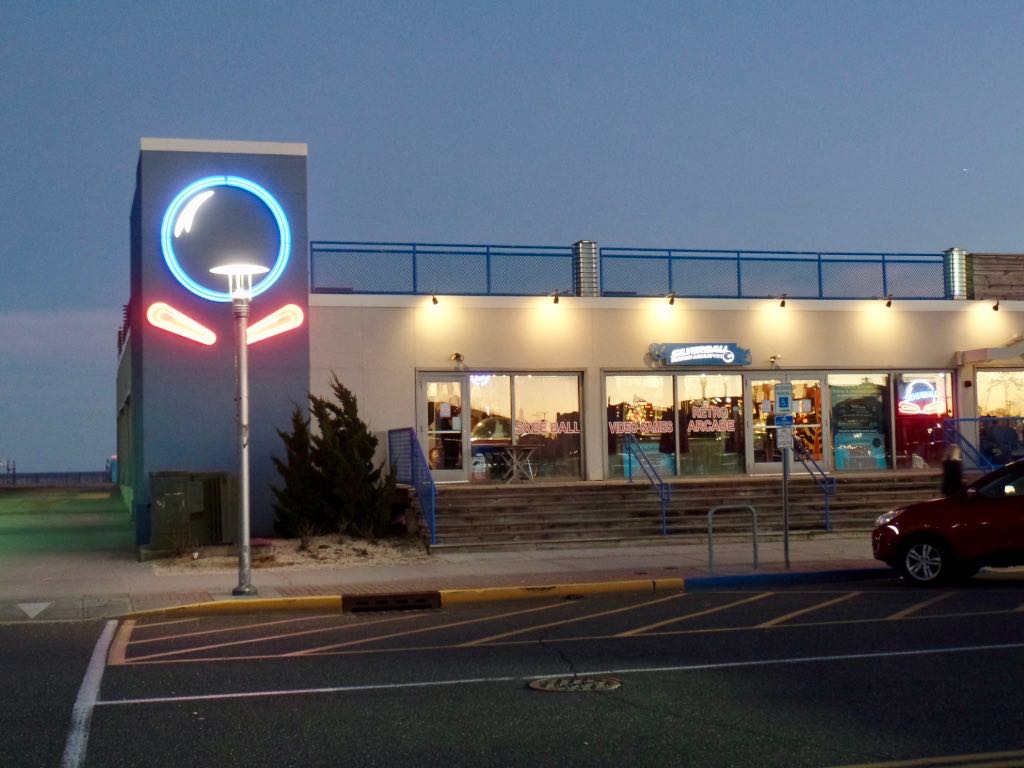 The street-facing side of the Silverball Museum. You enter on the Boardwalk, and have apart from a short while after Superstorm Sandy when the Boardwalk was out of service. 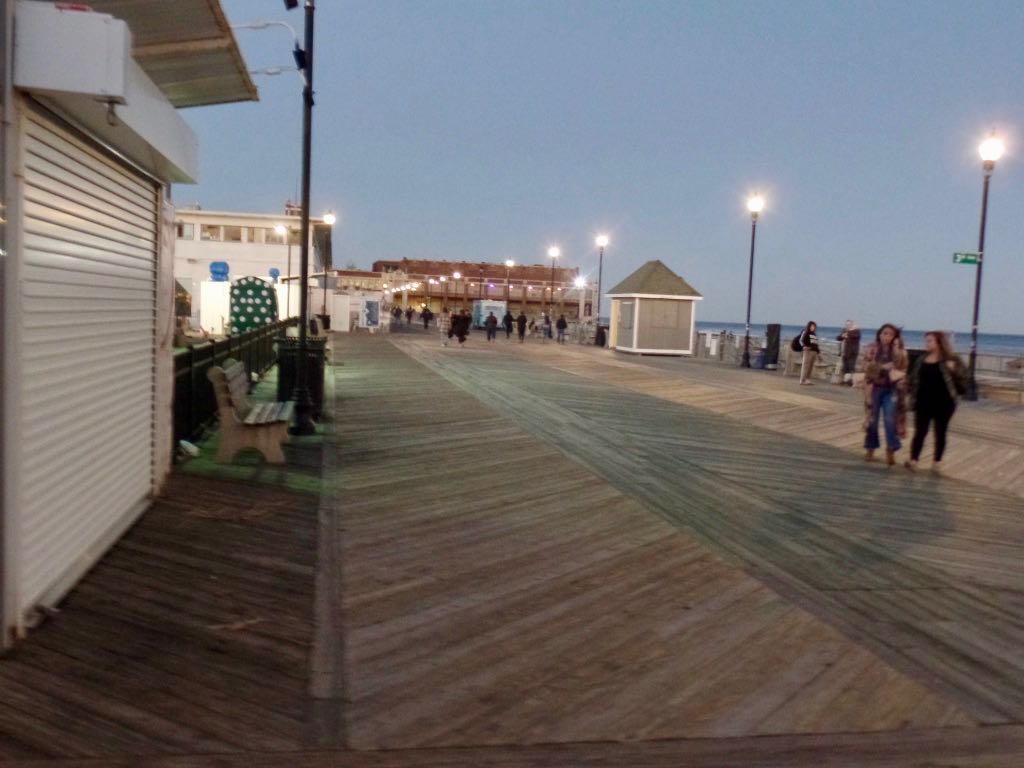 And here's the boardwalk. Looking up to the north here and the Convention Hall in the distance. 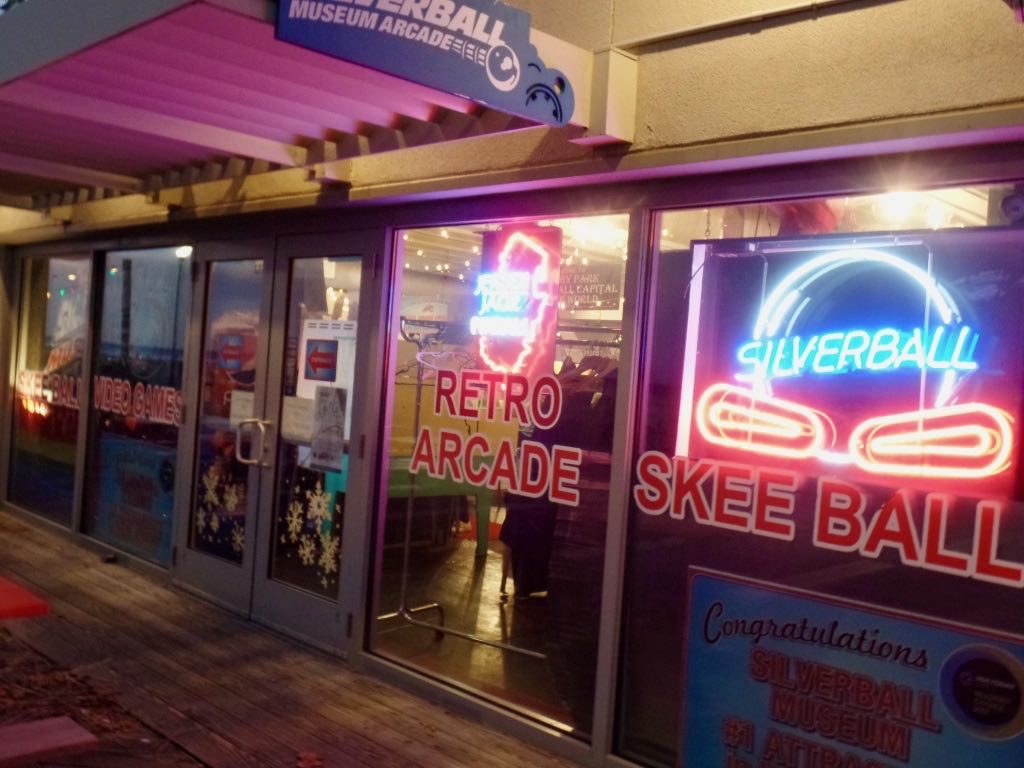 The proper entrance to the Silverball Museum. 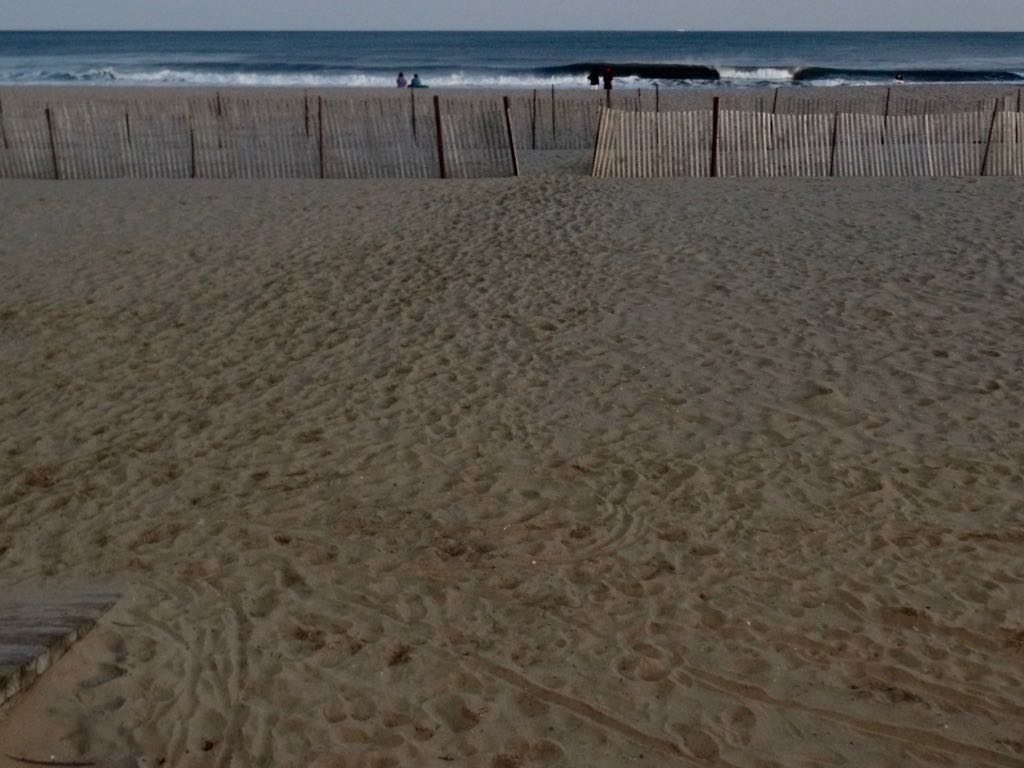 And here, just, looking out to the winter Atlantic Ocean. Again, it was like 60 degrees out. 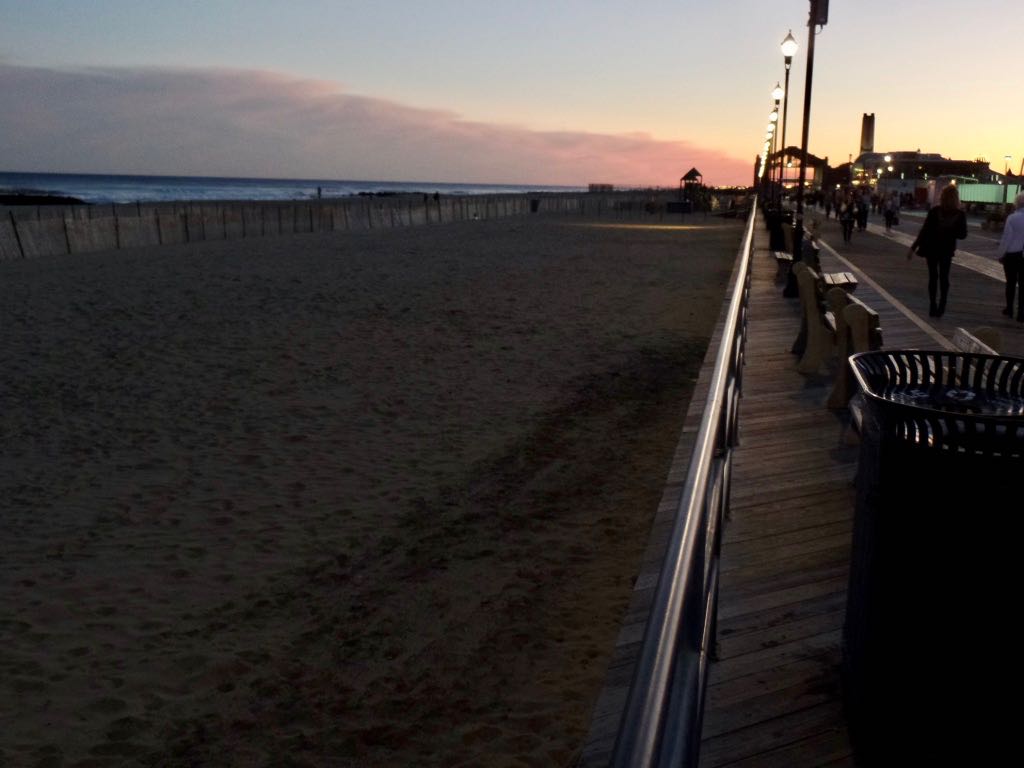 Looking south at the Shore; the Asbury Park Casino's the big building complex on the right, with the steam plant behind it. 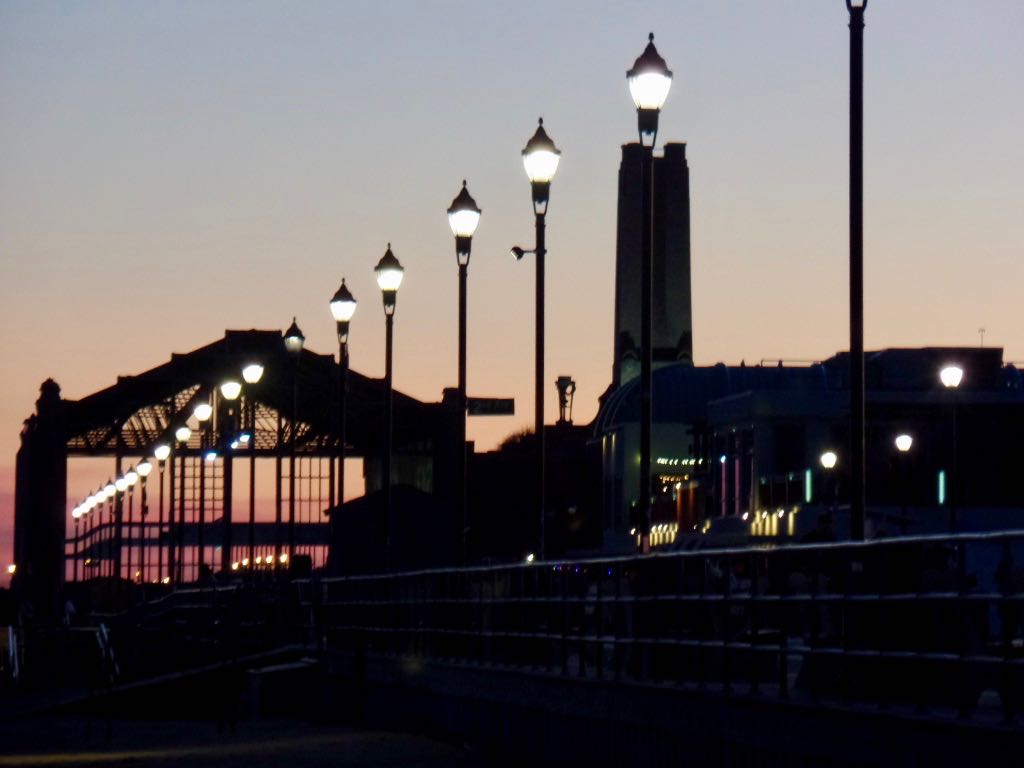 Better look at the Casino and the Steam Plant. It's also the place that used to house a carousel, up until the 1980s; last time I looked in they had a skateboard park in the space. 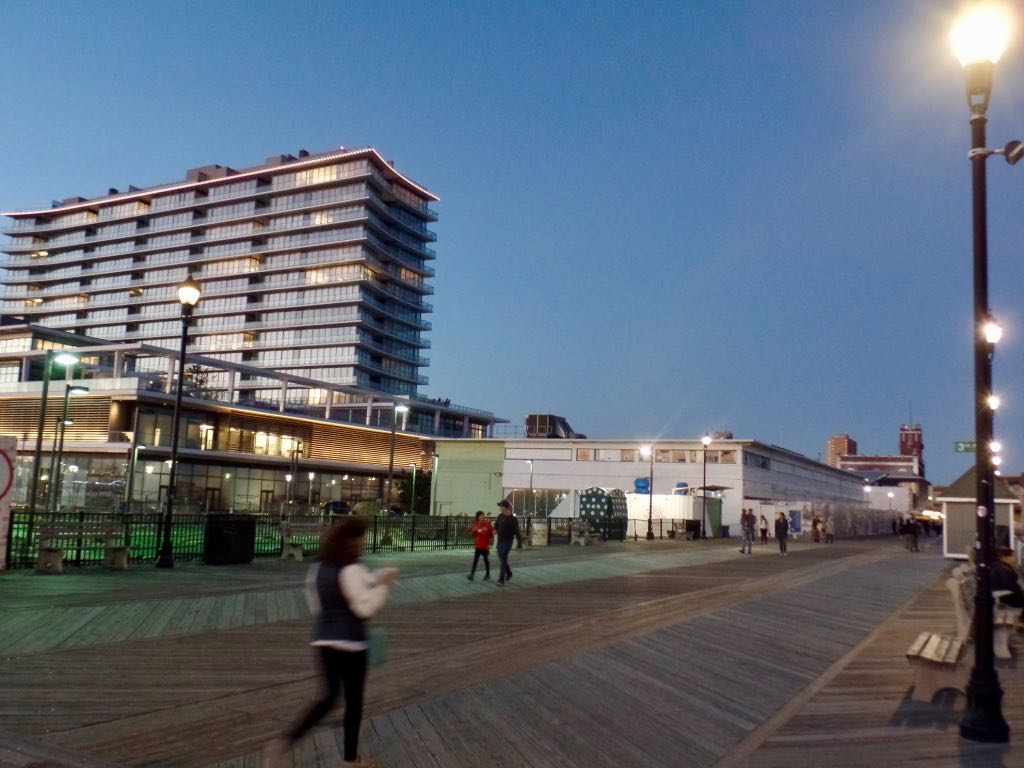 Miniature golf course next to the Silverball Museum that

bunny_hugger and I always think about playing if we're there sometime and have time we don't feel like playing pinball. 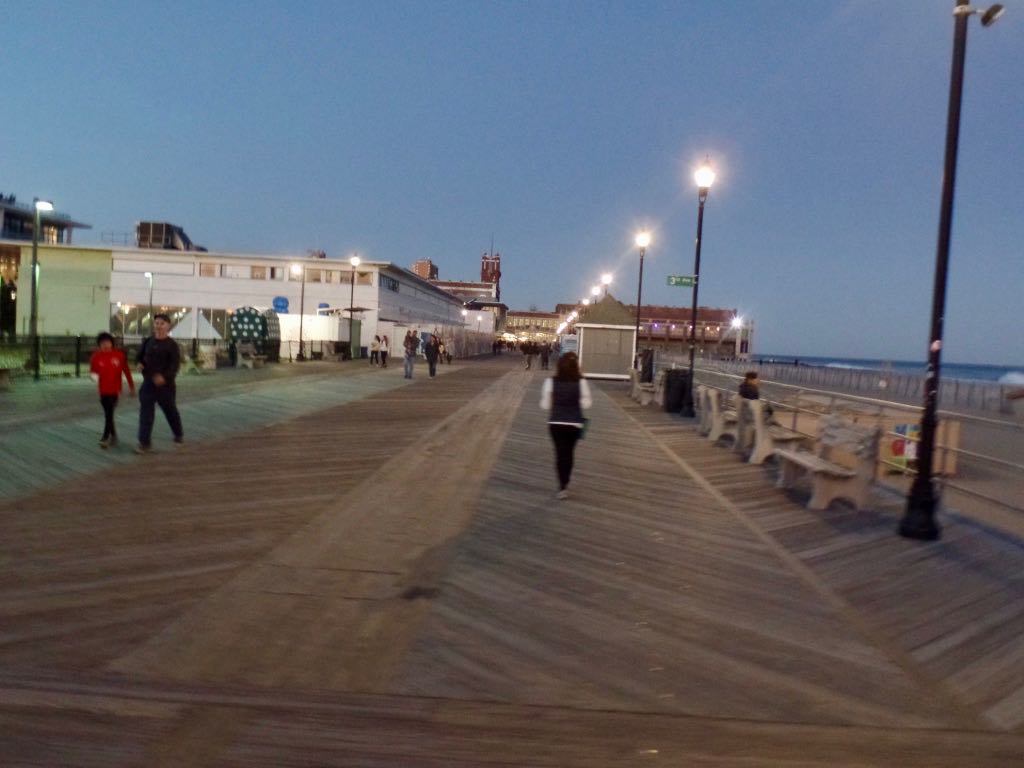 And a different perspective shot looking north up the Boardwalk. 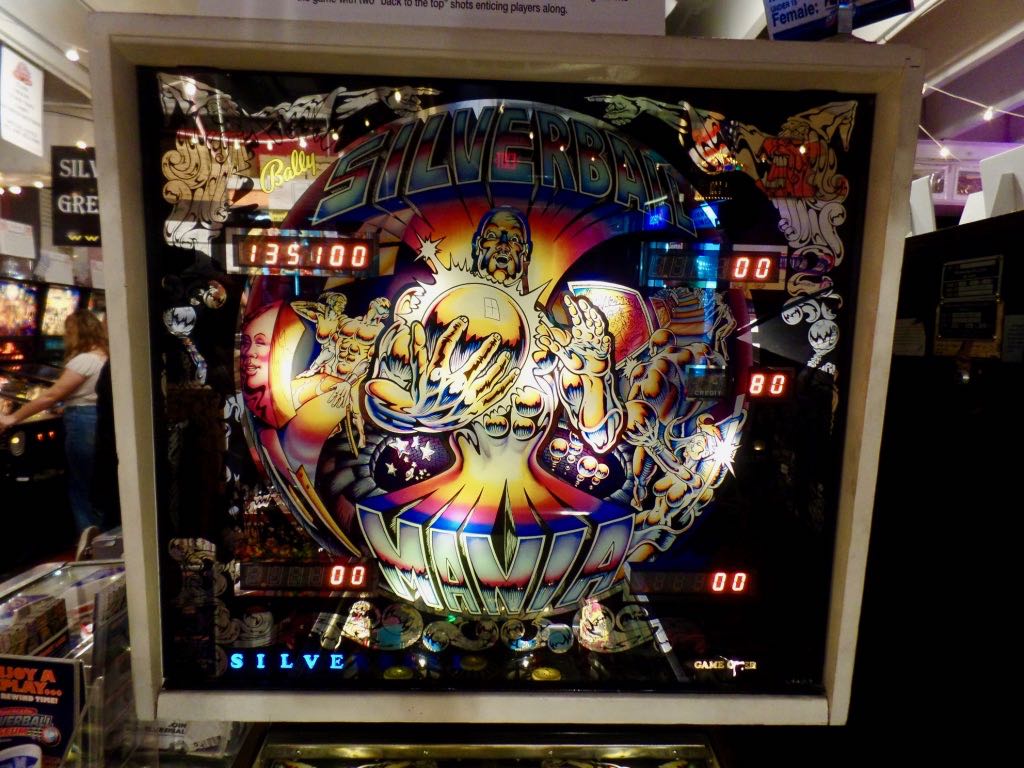 Here we go, getting inside. Silverball Mania was the game of the month. 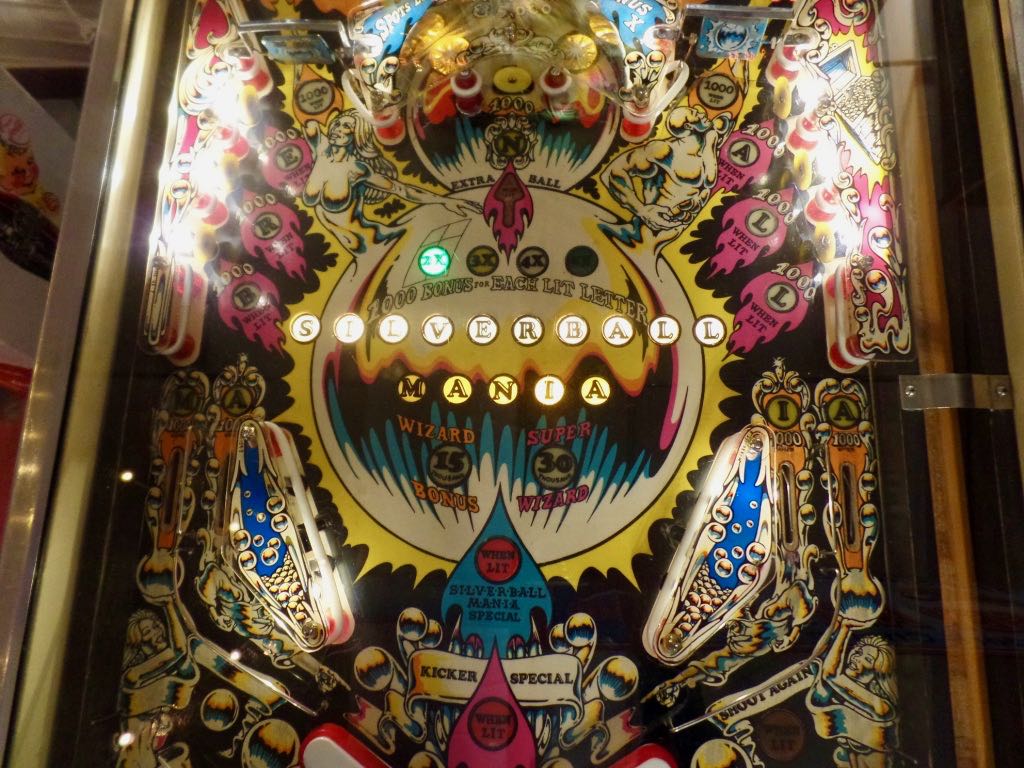 It's the early-solid-state game that's all about looking at shiny naked women, shiny naked bald buff men, and shiny wizards. (See the above picture.) And why, exactly? Because 1980, that's why. Pretty fun game, really. I'm sorry The Pinball Arcade never got around to simulating it. 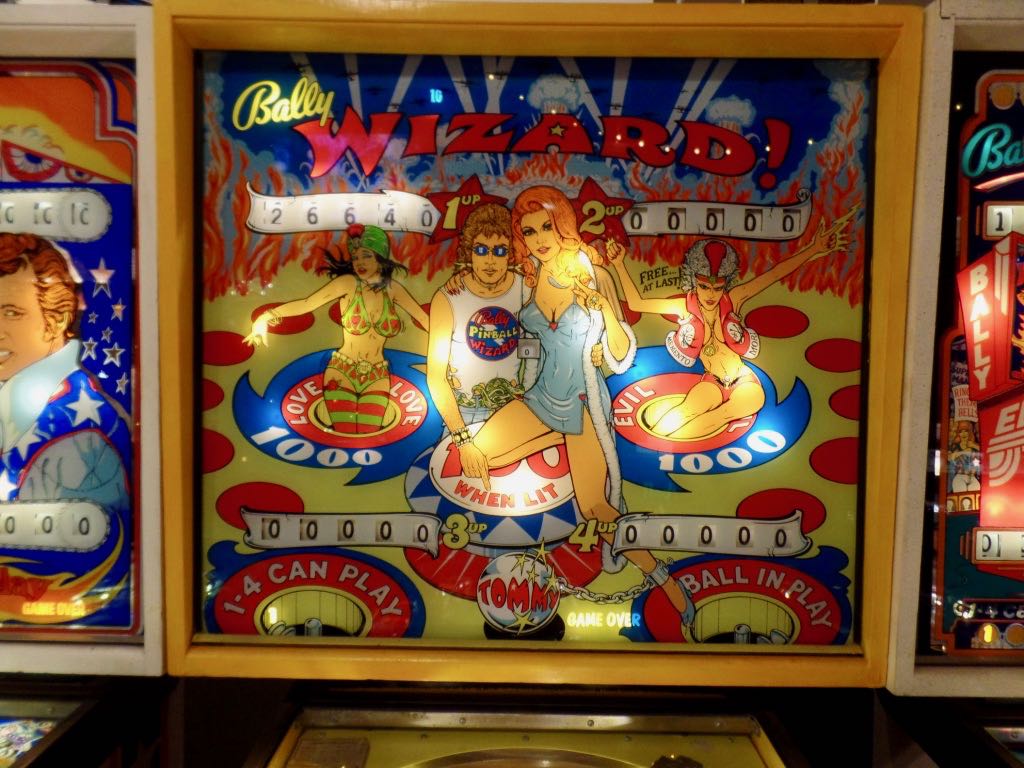 And here's their instance of Bally's Wizard!, themed to ... oh, mm, it's hard to say. But one of these was the standard early-solid-state games at Marvin's Marvelous Mechanical Museum for years. 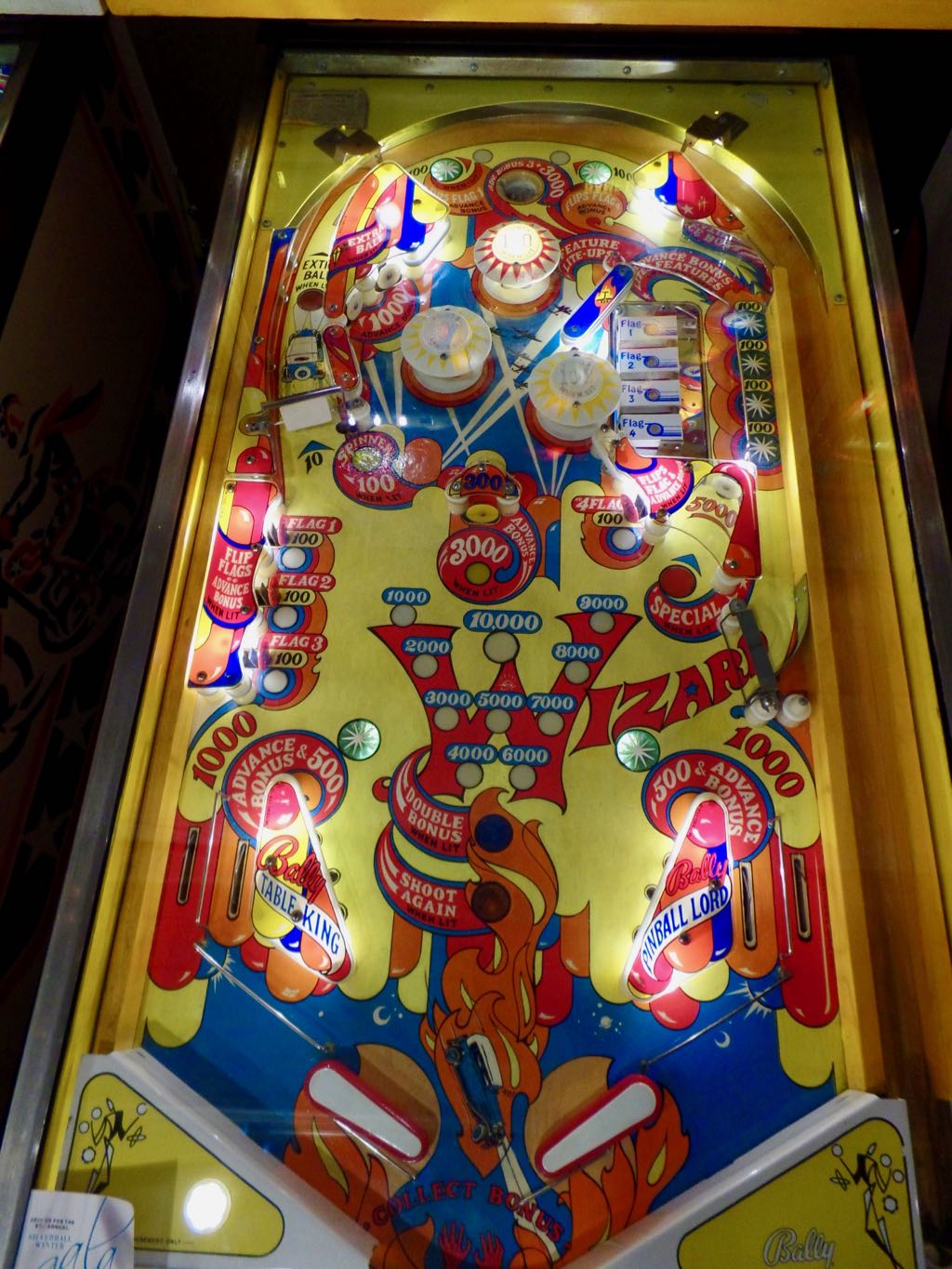 bunny_hugger an edge on this one particular --- but important --- part of the game.