And lovers fought beneath those trees

On my mathematics blog: Monte Carlo pioneer Arianna Wright Rosenbluth dead at 93, just a headsup about a person of rather some significance, and connected to my own work.

Now, let's check back in at the Silverball Museum in January 2020, my second visit in a week and my last visit to date. 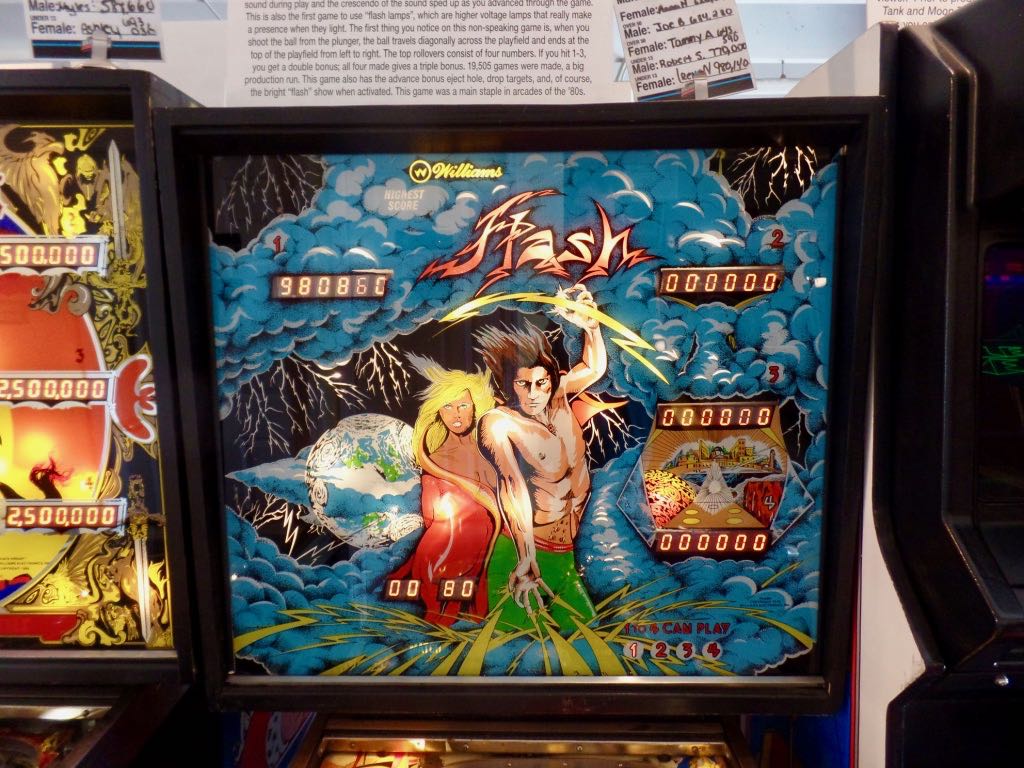 Flash, one of the earliest solid state games from Williams. The backglass art almost begs to be a weird comic book of the era. 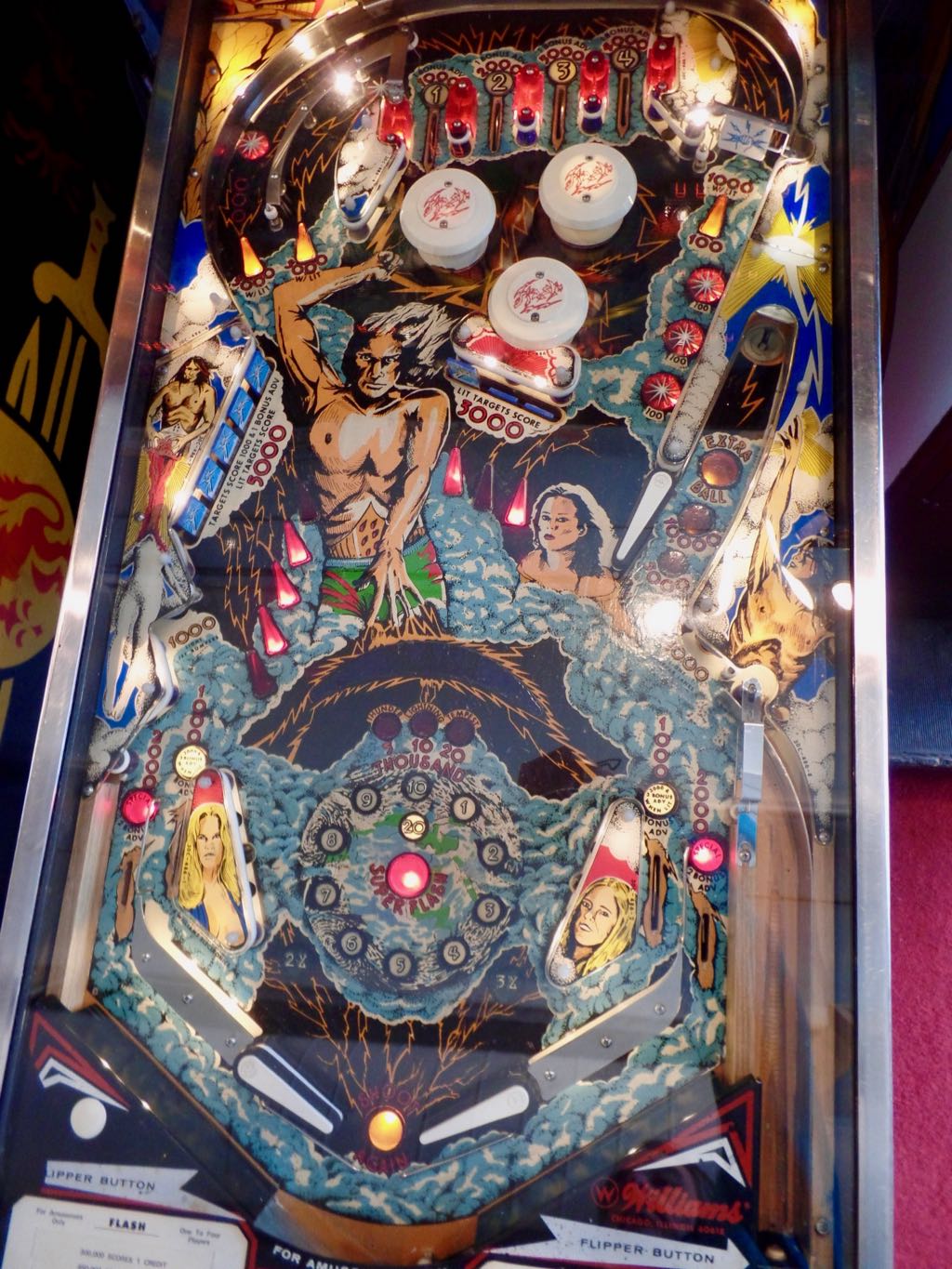 And here's the playfield, one of your classic late-70s games. For having so few targets it's rather hard. 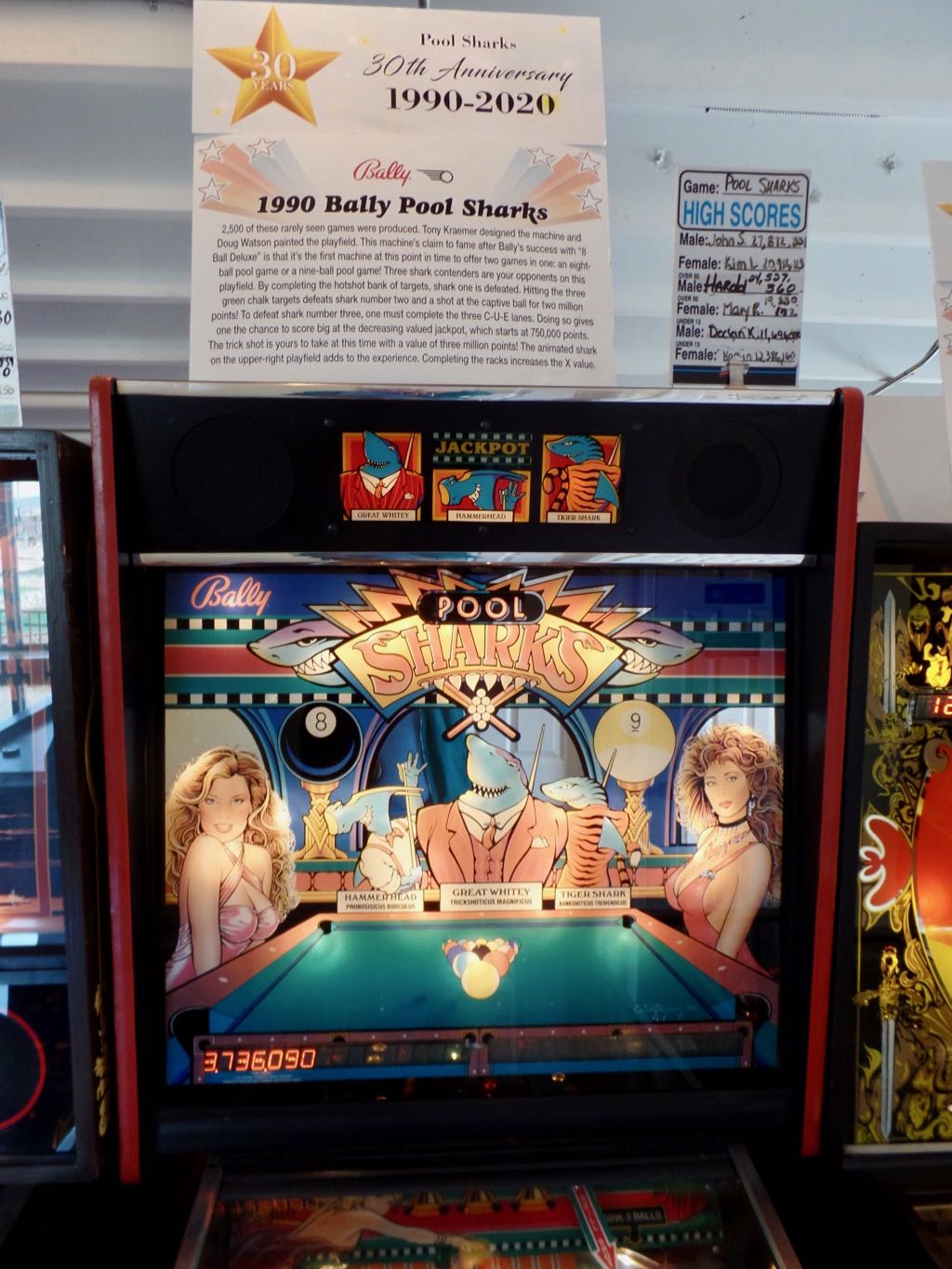 And here's another game having its anniversary in the cursed year of 2020: Pool Sharks, another billiards-themed game, but with anthro sharks surrounded by under-dressed human women, because naturally. 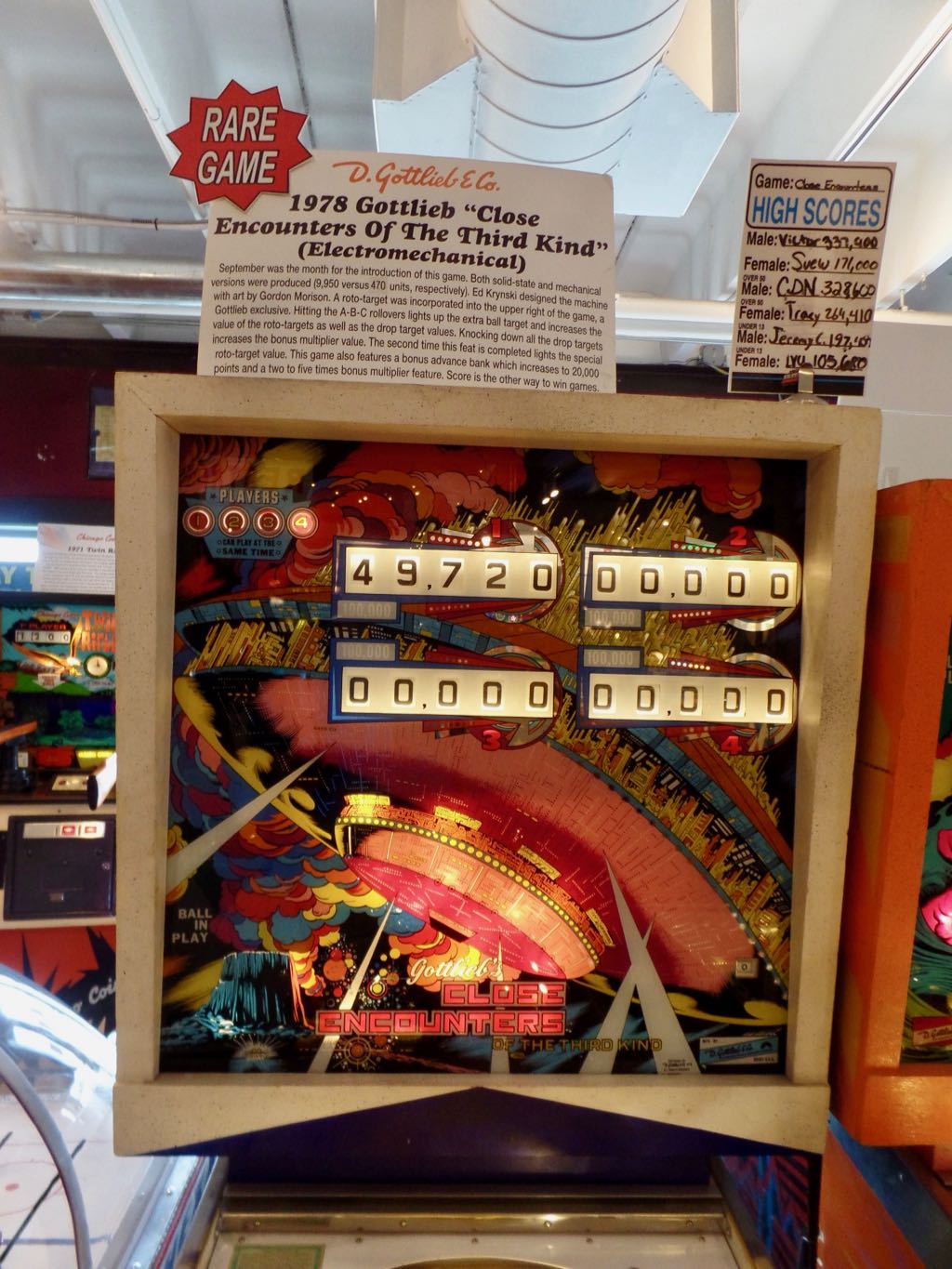 The electromechanical version of Close Encounters of the Third Kind, from the first era of games based on movies and TV shows. 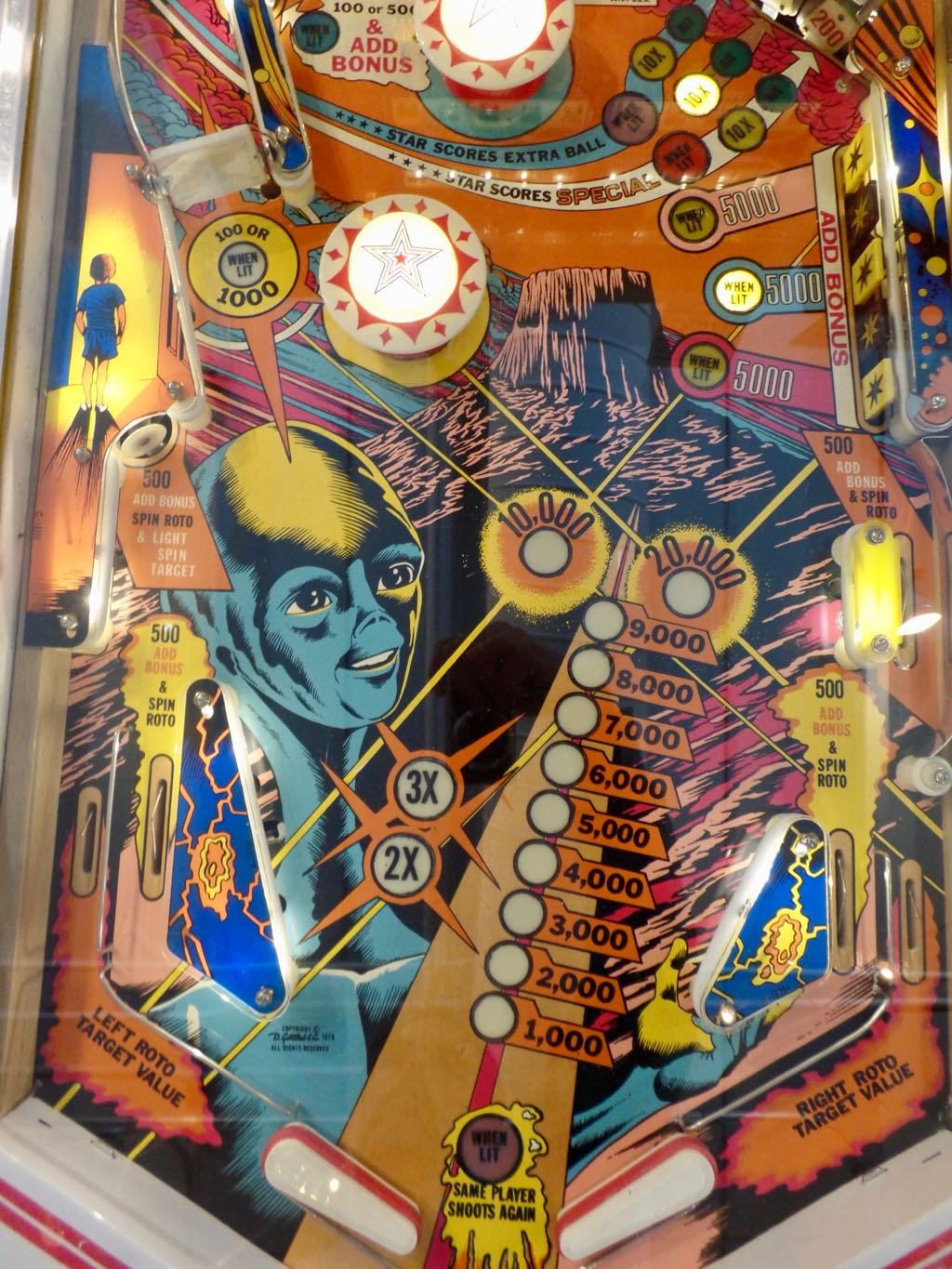 The playfield of Close Encounters of the Third Kind. I guess if the license had fallen through they could just change the mountain and sell this as Alien Encounter. 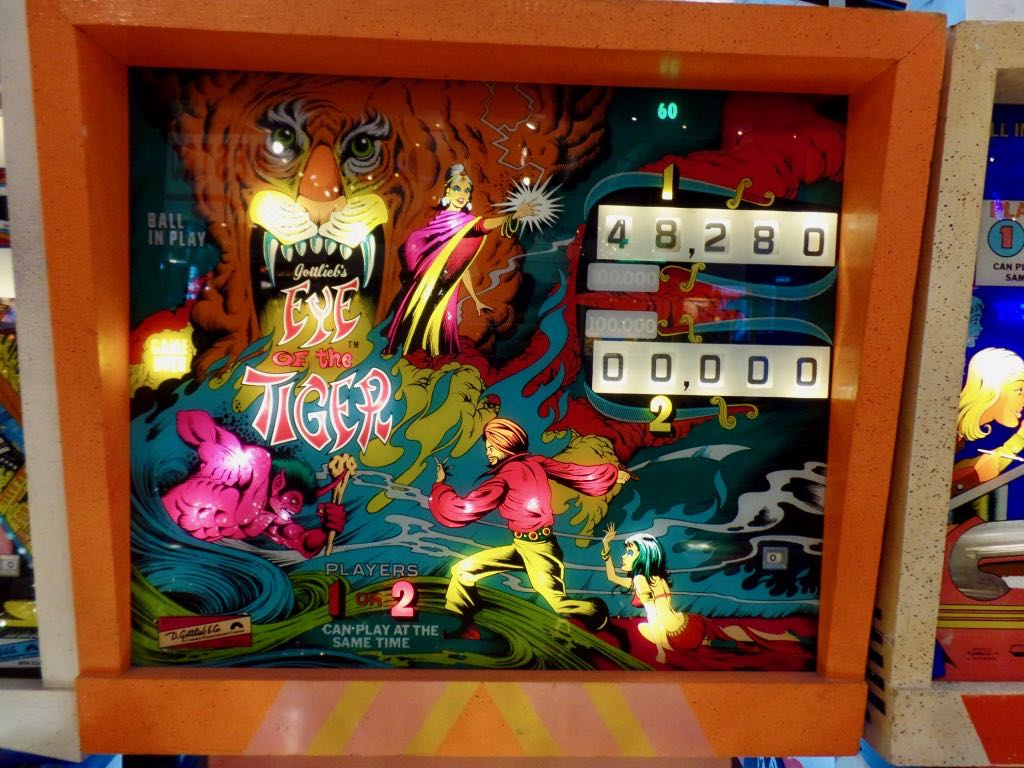 Eye of the Tiger, a late electromechanical with a fun Sinbad-I-guess theme. 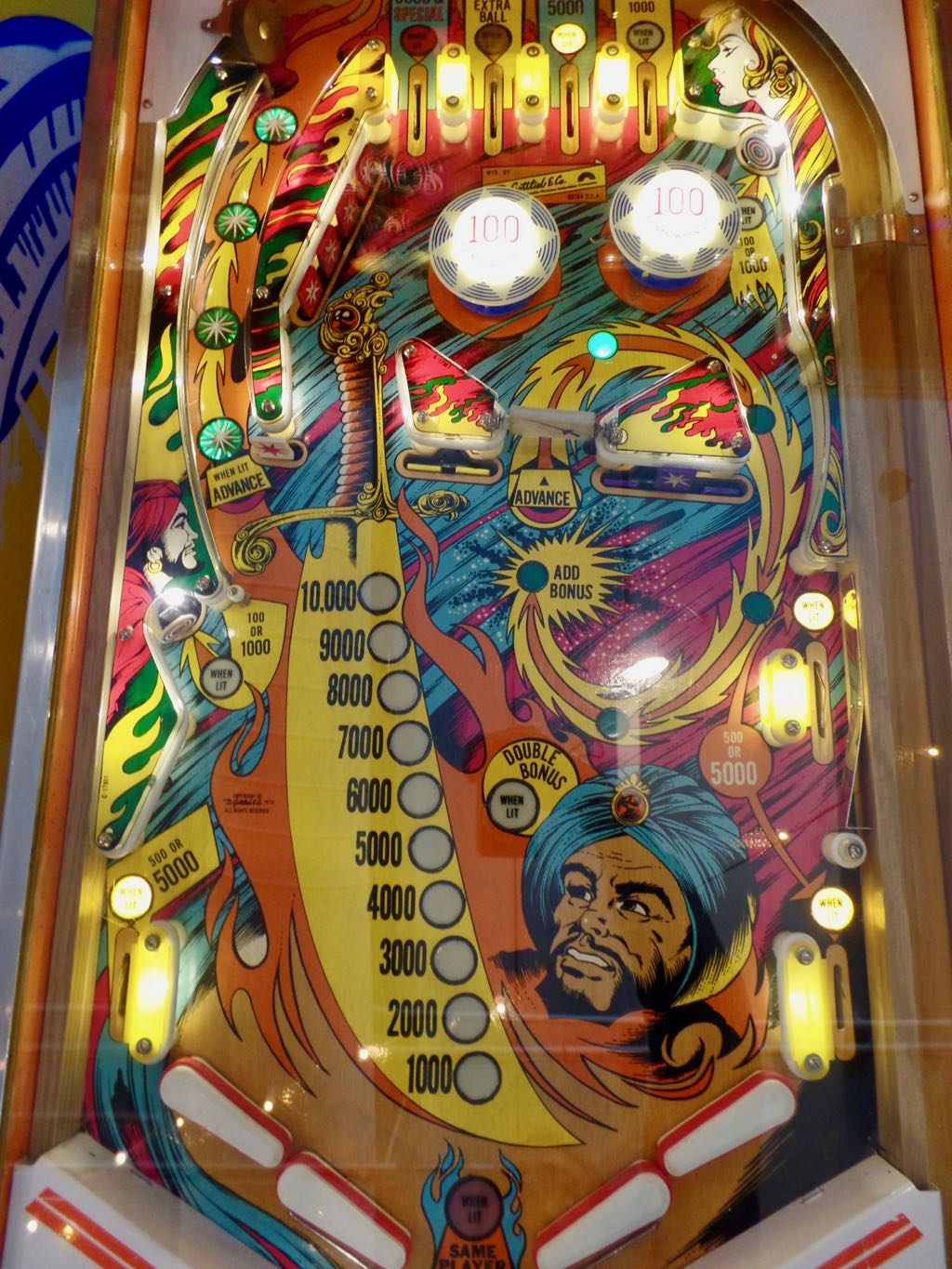 The playfield for Eye of the Tiger. Note the really dangerous flippers: don't try to hold the ball on the lower flippers, the ones in the normal flipper location, or you'll drain. It takes so much concentration not to do that because you're trained to hold balls on the flippers like that. 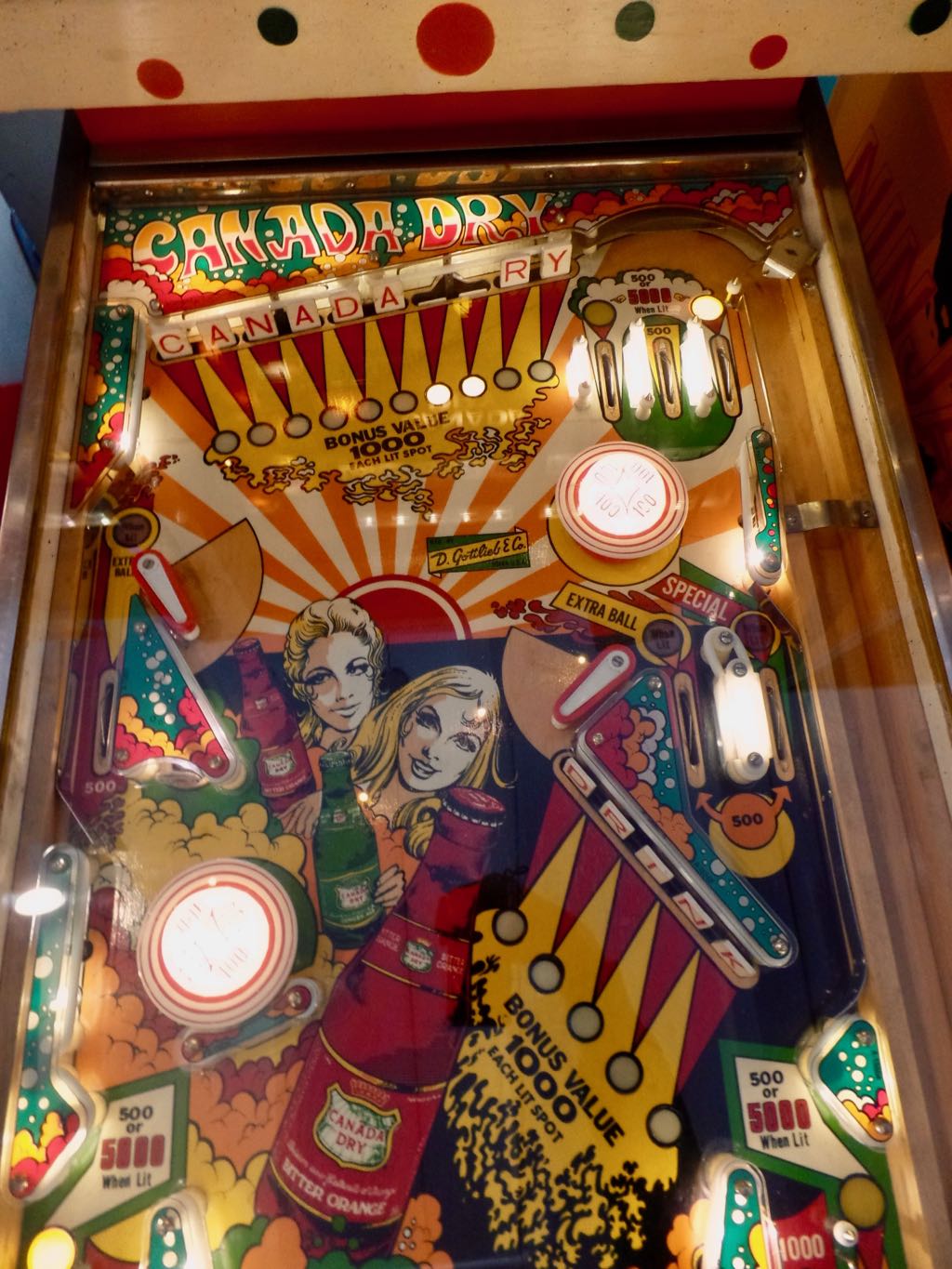 Canada Dry, a remake of the durable El Dorado table but themed to ... like it says. 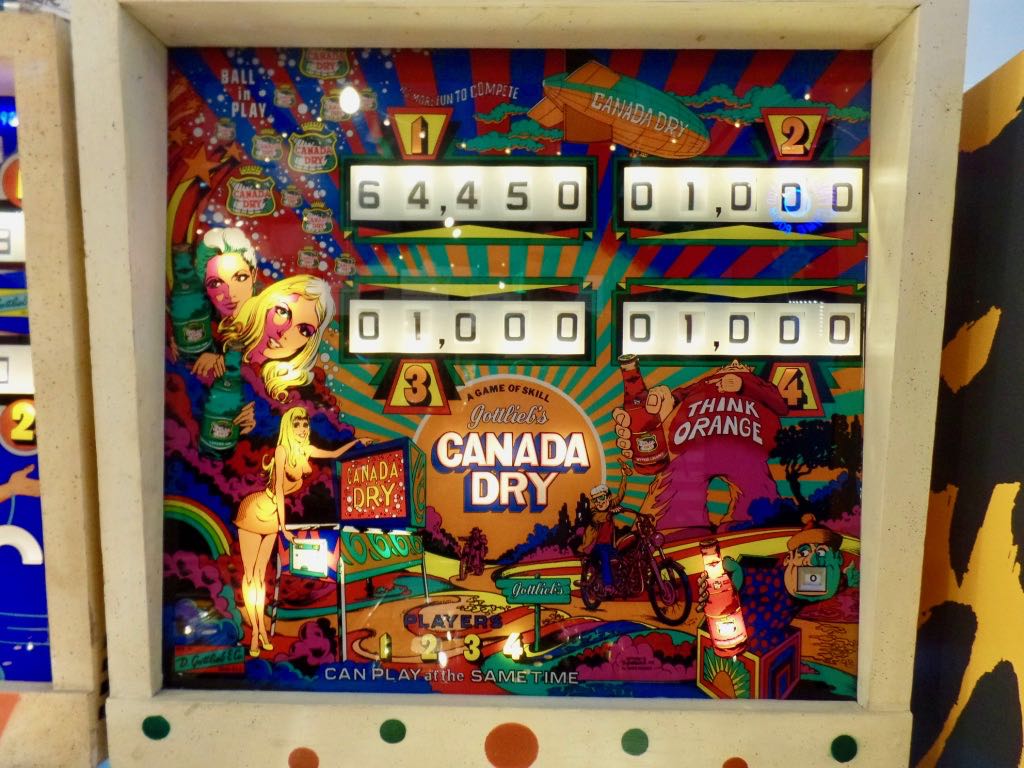 Canada Dry's backglass, featuring the ginger ale's well-known ... orange ... version. Notice that the credits reel is inside a guy's mouth on the lower right there. 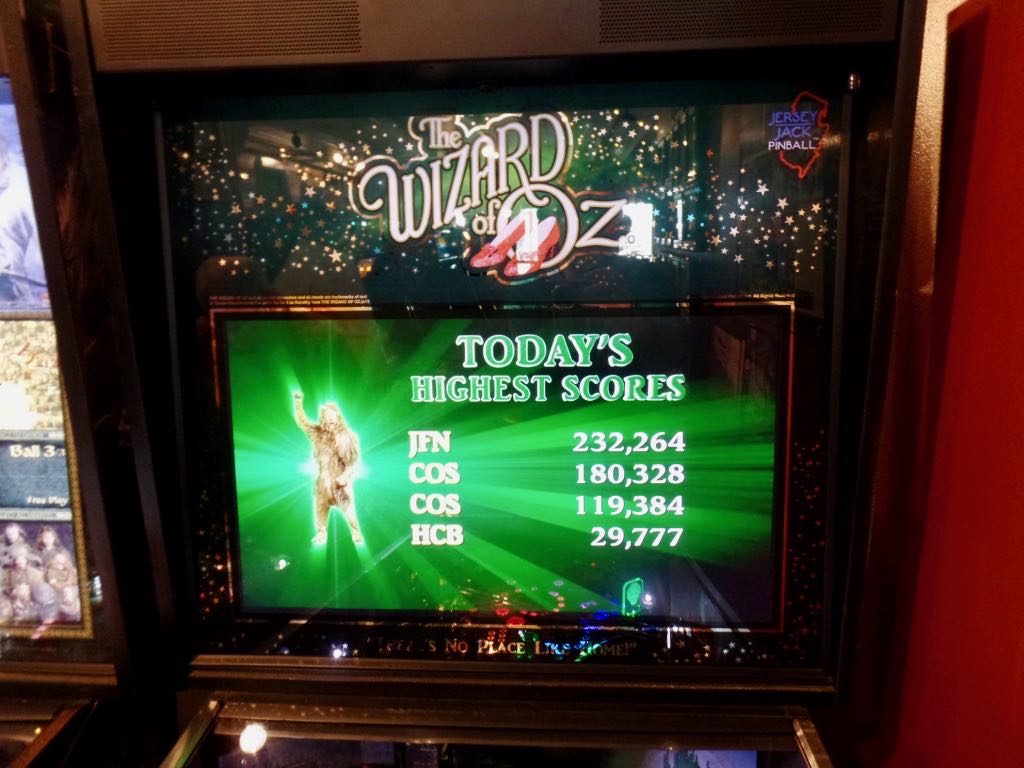 Couldn't face a Wizard of Oz without at least having one good game on it. 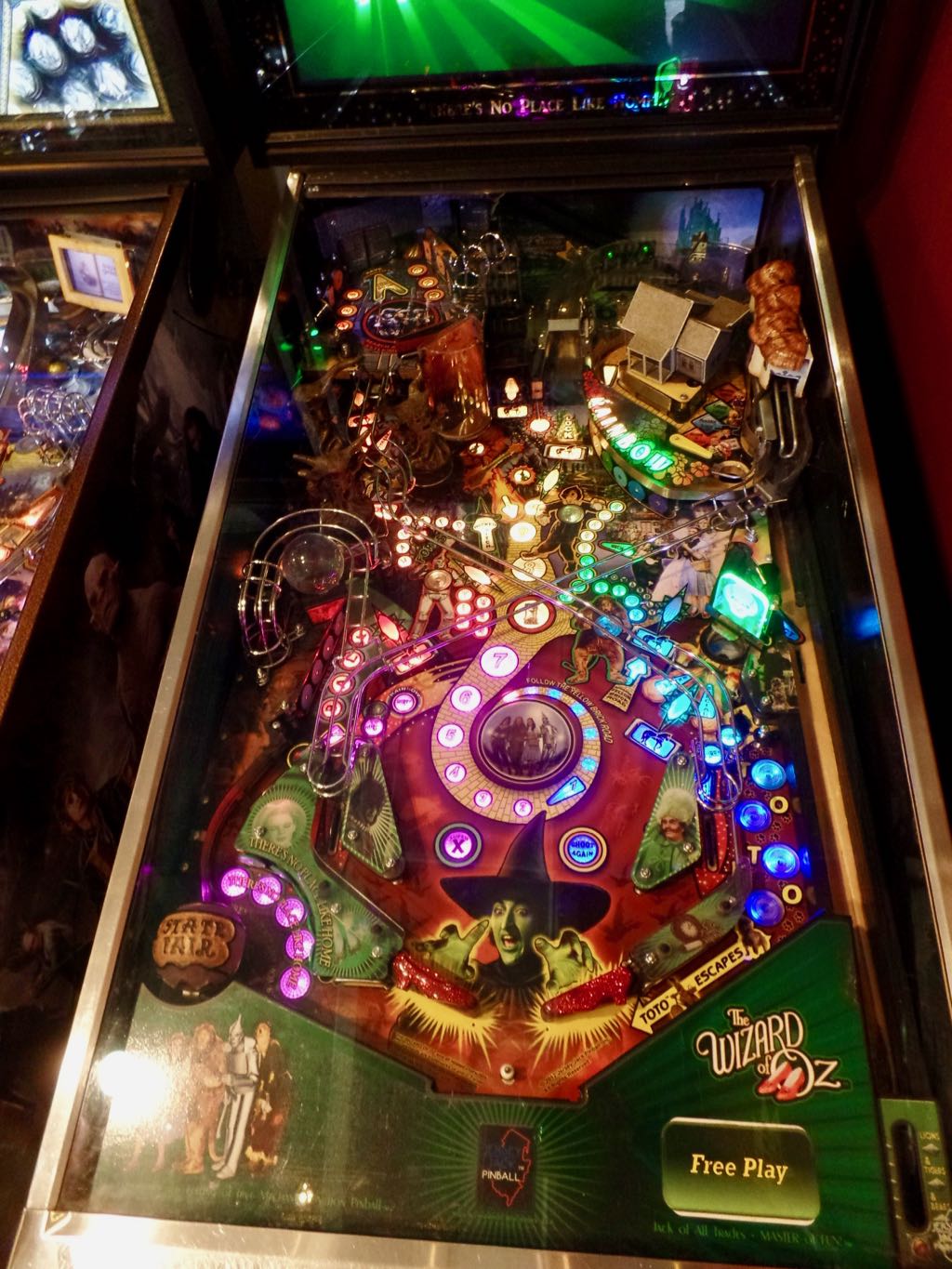 The Wizard of Oz's playfield in its attract mode. The game was among the first to use color-shifting lights so that the field is dazzling and very, very complicated and by all reports a heck of a pain to maintain.

Trivia: Reuters began its wireless news service in March 1931, with codes to substitute key words in order that non-subscribers would not be able to usefully eavesdrop on the transmissions. By 1938 it was directed at 26 destinations, around Europe, the Middle East, India, Africa, and South America. Source: The Power of News: The History of Reuters, Donald Read.