And birds found songs to sing

We had reflected on the smallest comfort of this rotten last twelve months: neither of had gotten sick. Not even a cold, when

bunny_hugger typically gets at least one a semester from her students. Me, I usually get about 28 colds a year, stacking them as much as three deep to get them all through. None of that, though, here.

bunny_hugger had something making her nauseous, and dizzy enough she needed to lie down most of the day. What was it? We can't figure that out. A virus after all? We couldn't figure where she'd have picked it up. Food poisoning? We eat the same things; why didn't I feel anything? It seems to have receded, but it remains another unwelcome injury.

In comic-strip reading I look at What's Going On In Gasoline Alley? What happened for Skeezix's centennial? and am surprised by the answer.

So now let's close out my last visit to the Silverball Museum, for now, from back in January 2020. Want to put bets on what's next on my photo roll? Here's a hint: if you've been reading my captions carefully you've seen it mentioned! Also, why are you reading these captions carefully? They're all, like, ``backglass to Sword of Girls, a 1973 Gordon Marche table with a fun theme but you can see a scoop that's just death in serious play''. 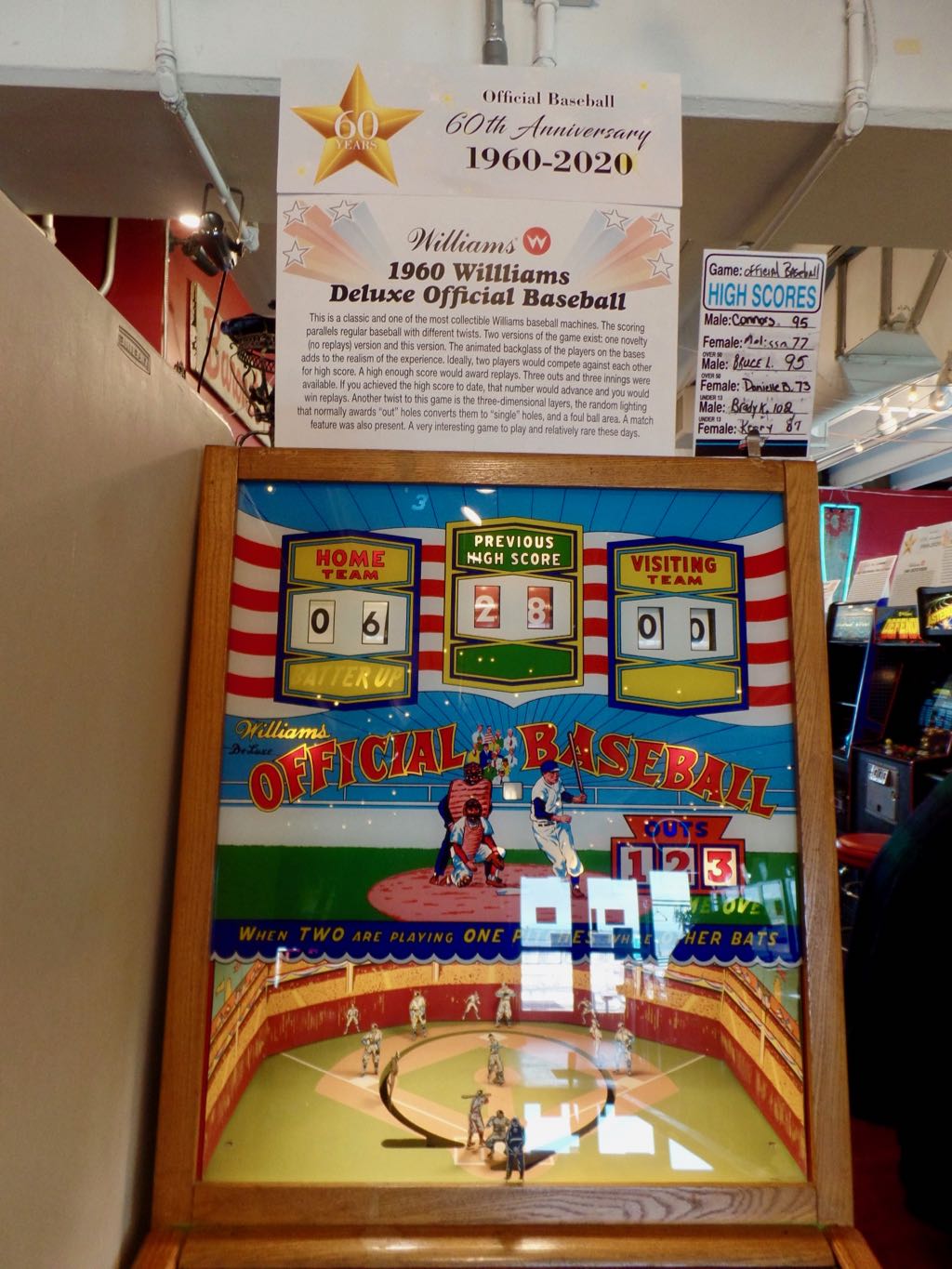 An anniversary pinball-like game, Williams Official Baseball. Your hits can make the runners advance around the bases in that black loop there. 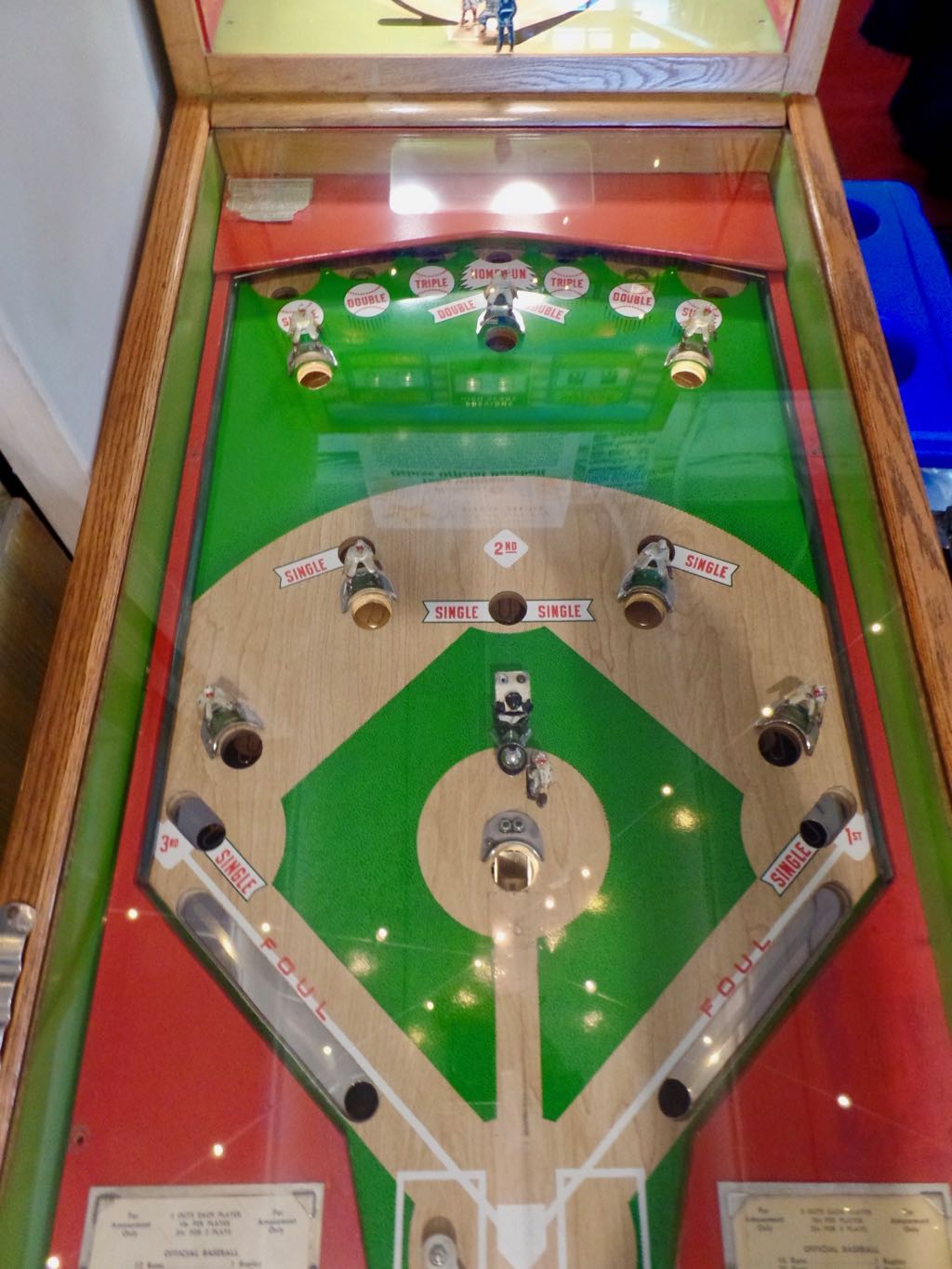 The playfield for Official Baseball. A ball comes rolling out from the pitcher's mound and you hit it into one of the many holes there for bases or outs. 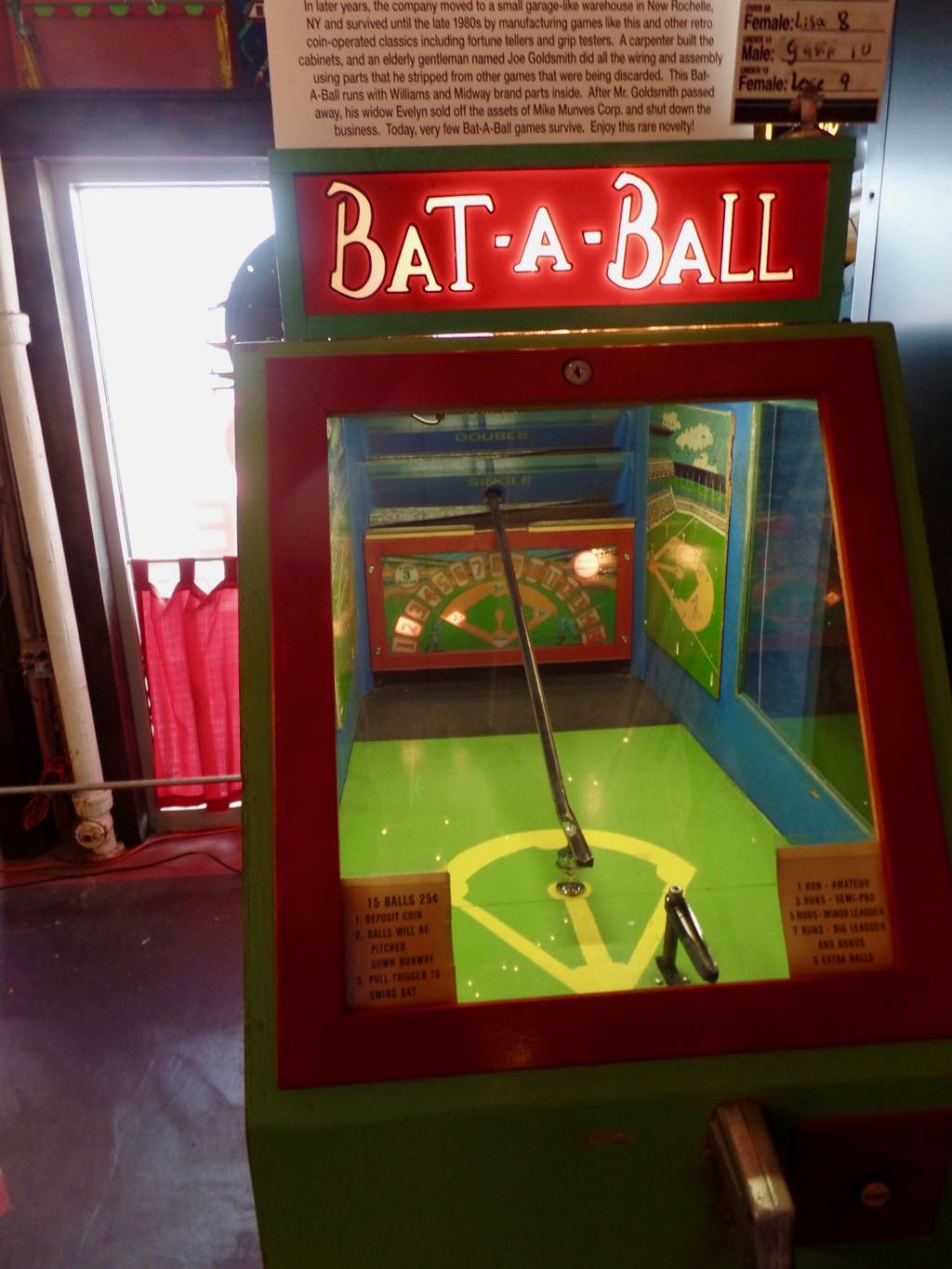 Bat-a-Ball's another baseball simulator, this one with a nice long ramp for you to judge your timing poorly. I think they had one of these at Rye Playland when we visited with 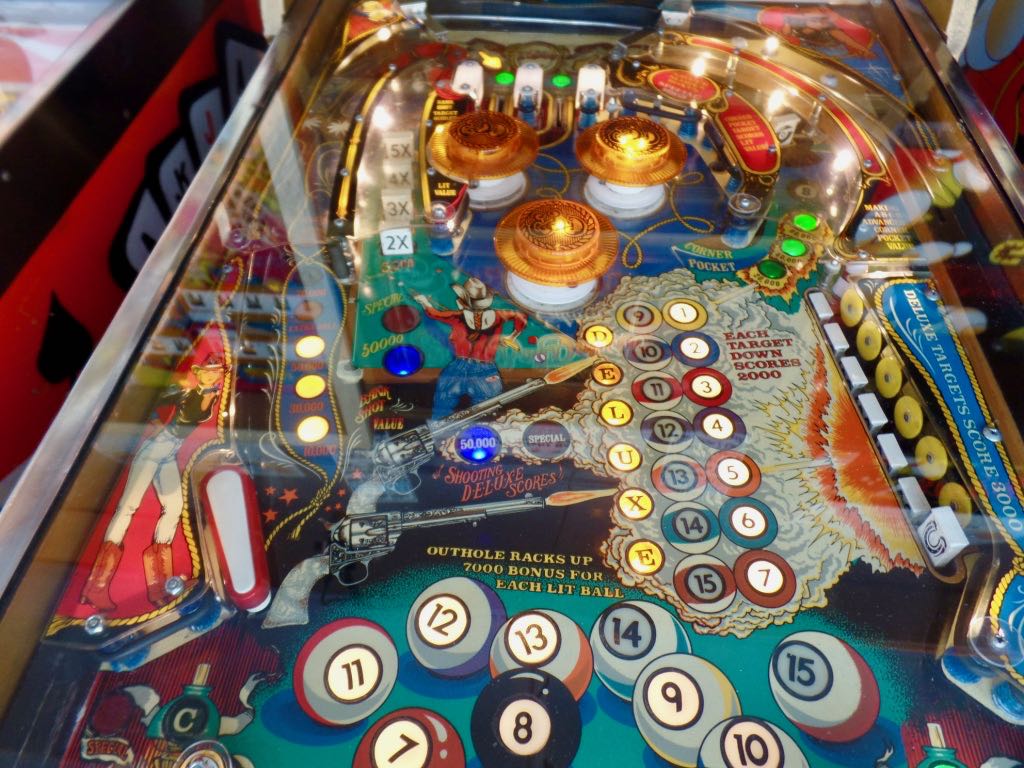 Eight-Ball Deluxe, a circa 1980 pool-themed table that even gives you instructions on what to shoot for. Tip: in tournament play? Ignore the instructions. Just shoot up the left orbit again and again until you die of boredom. Eventually each shot gets to be good for ... I'm going to say 100,000 points and if I'm wrong it doesn't matter; it's something high like that. Easy shot to find, though, and very safe, so you can build up points while your opponents fall asleep. 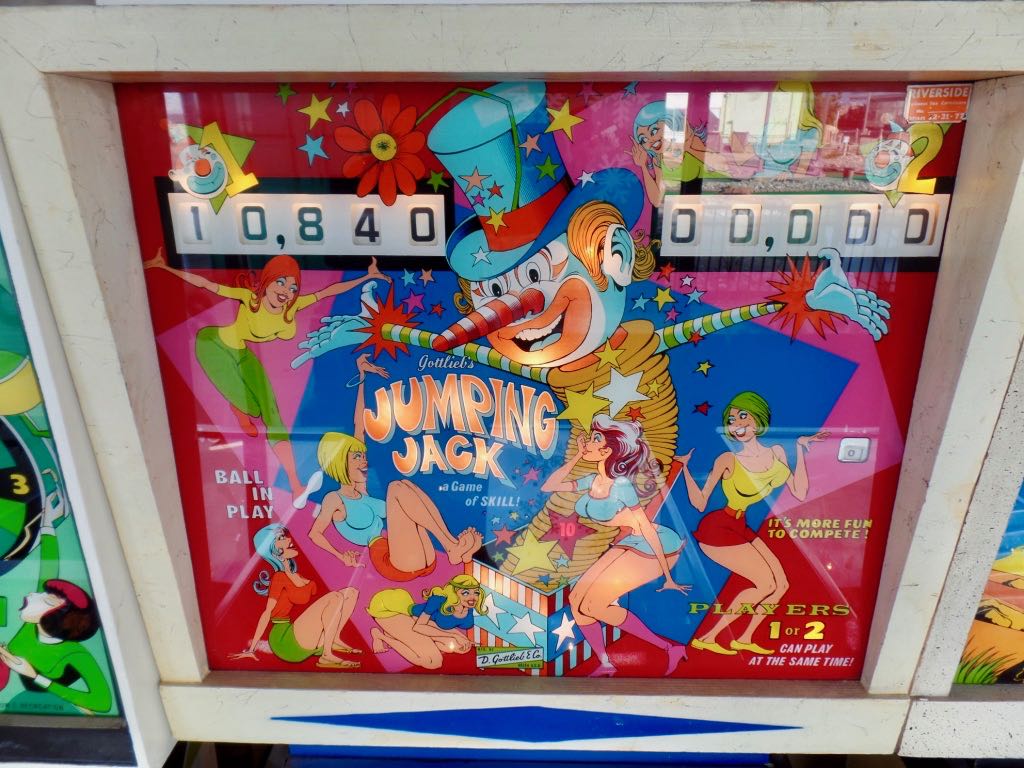 Jumping Jack, a 1973 electromechanical with more of that Gordon Morrison art. It's stylized and focuses on the jack-in-the-box so you don't notice these women have waists smaller than their necks. 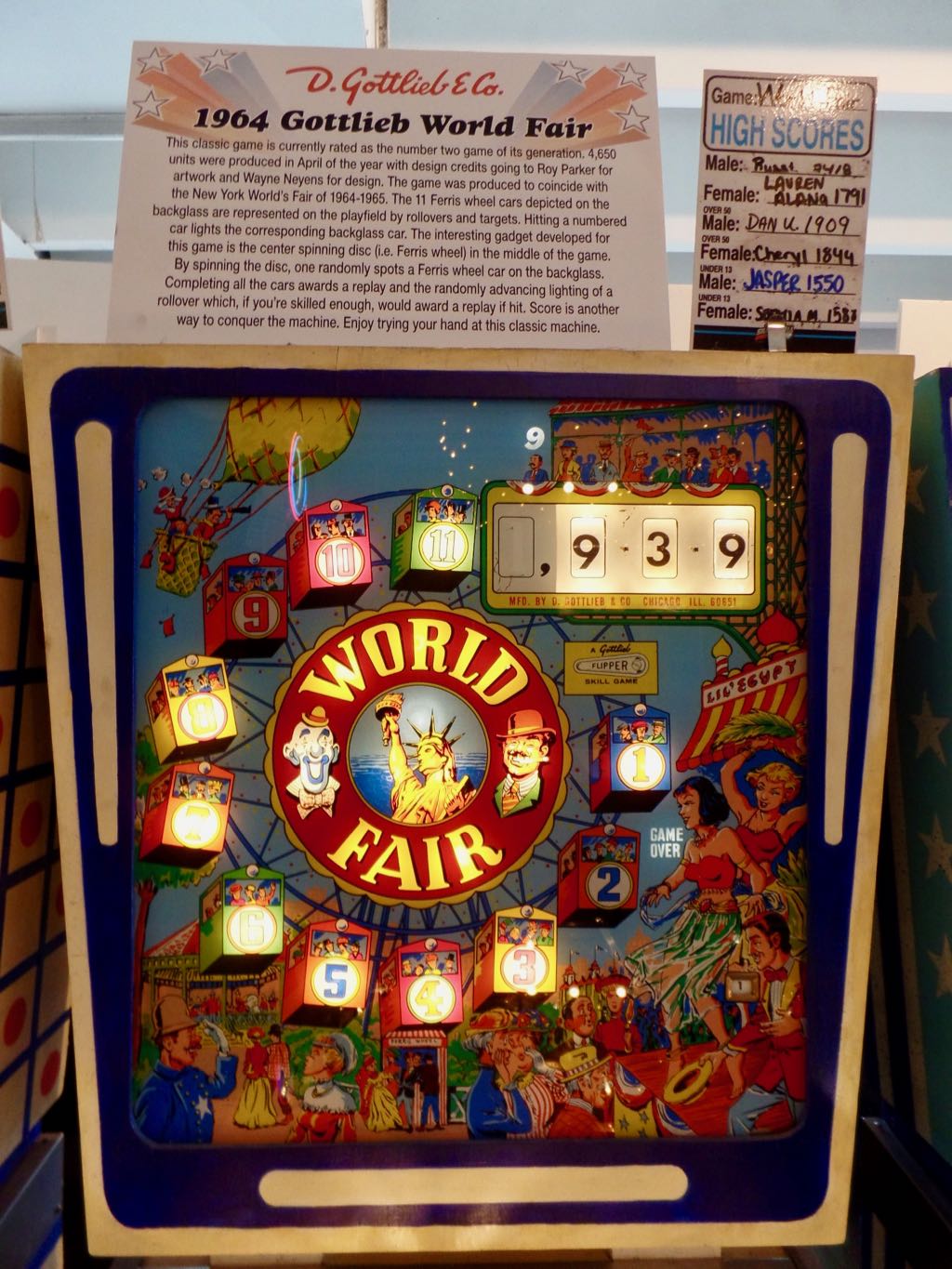 The card explains this 1964 Gottlieb World Fair is ``rated as the number two game of its generation''; I'm not clear on who's rating it that. It's from the era when games had this big rotating target in the center that's very hard for people who didn't grow up with the thing to understand. 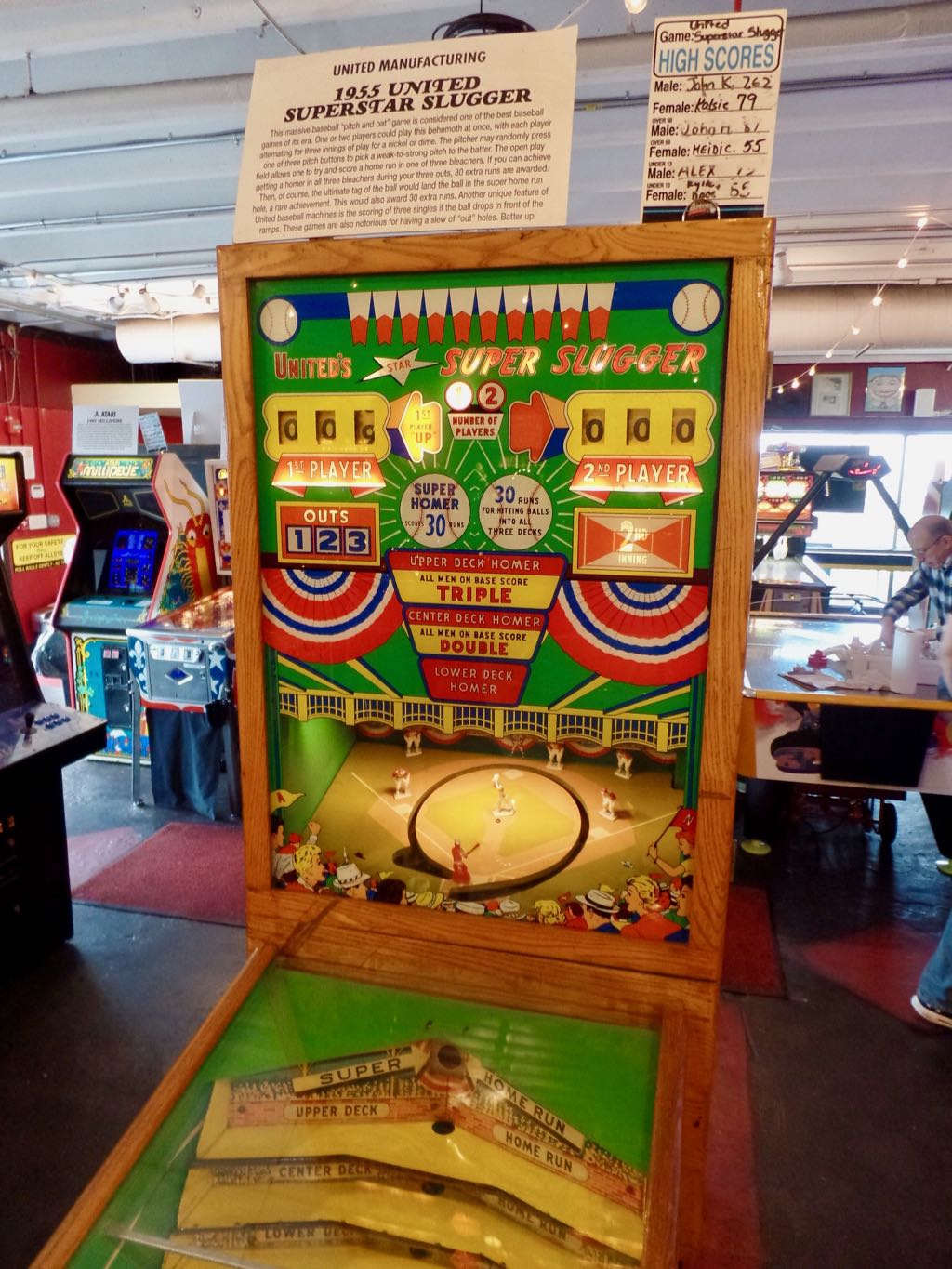 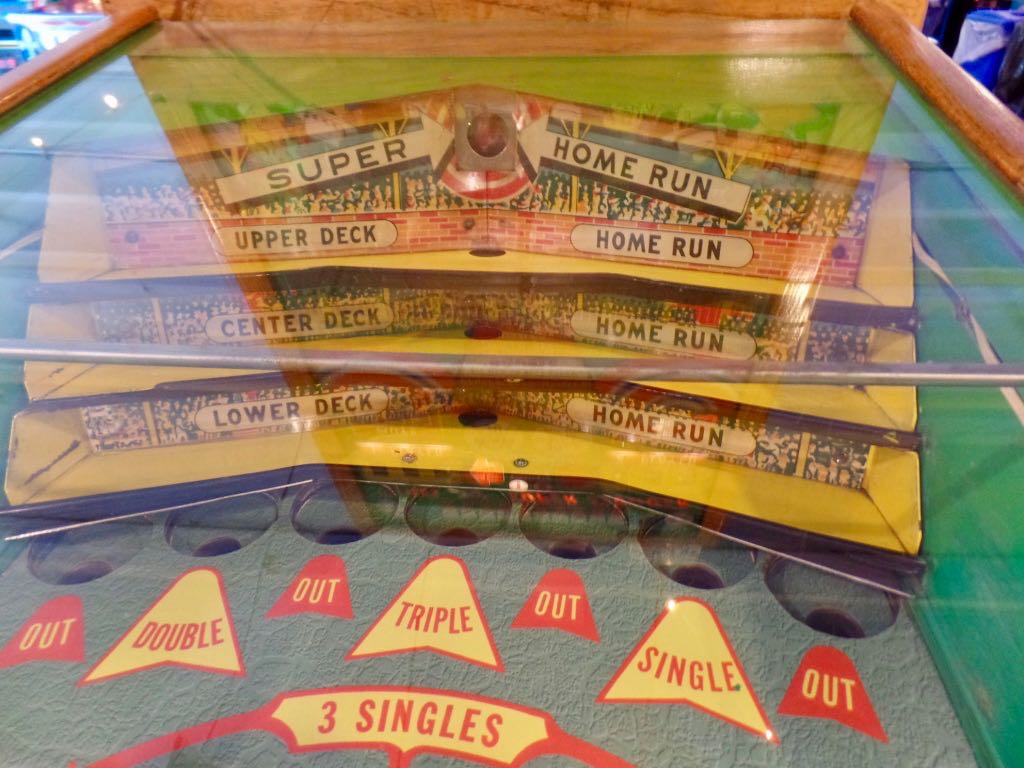 The best hits on the Superstar Slugger can get you a home run or even, somehow a Super Home Run. According to its flyer, a Super Home Run is 30 runs plus one run for each man on base. I'll never live long enough to see that. 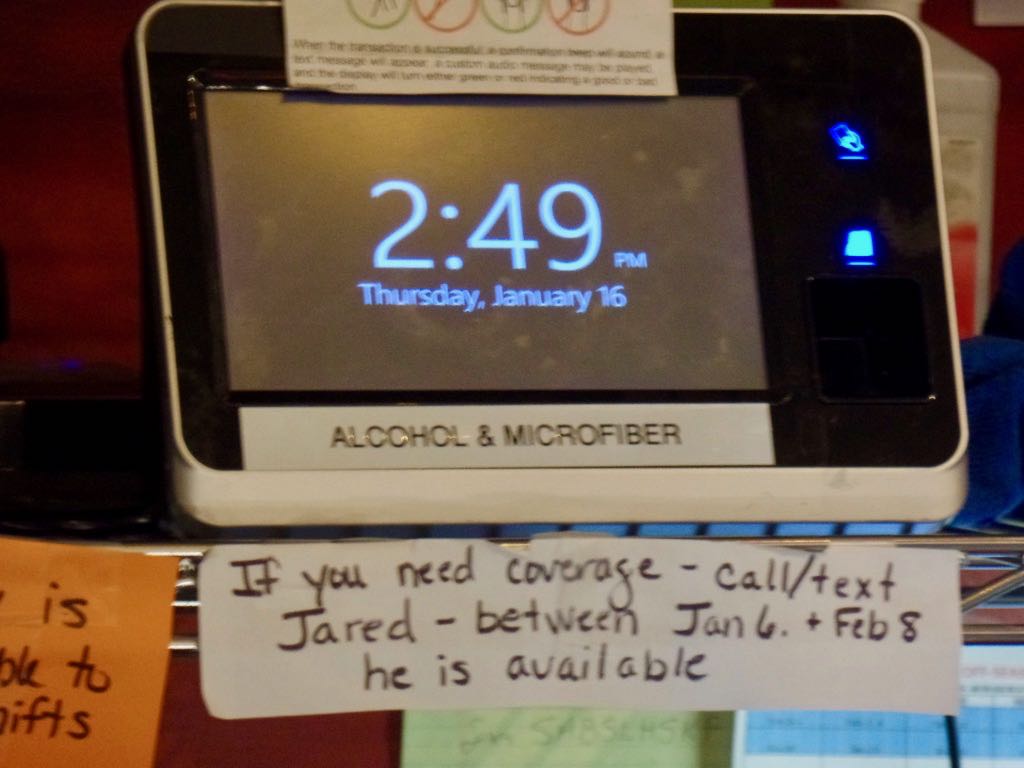 This sign behind the employee counter is very funny because Jared is the name of a guy who'd be very likely to win the Michigan State Championship except that his first name does not start with 'A' and we only let people with names that start 'A' be champion. ... Although his last name starts with an 'A'. Hm. 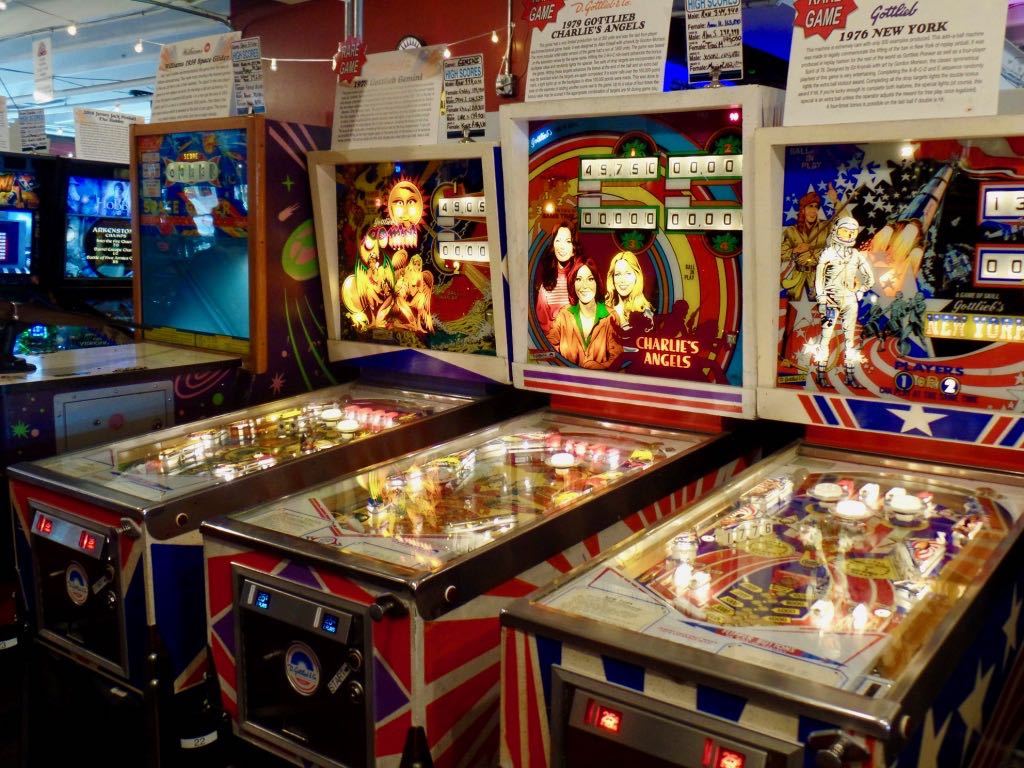 Gemini, Charlie's Angels, and New York, a rename of Pioneer done in honor of New York City lifting its ban on baseball. 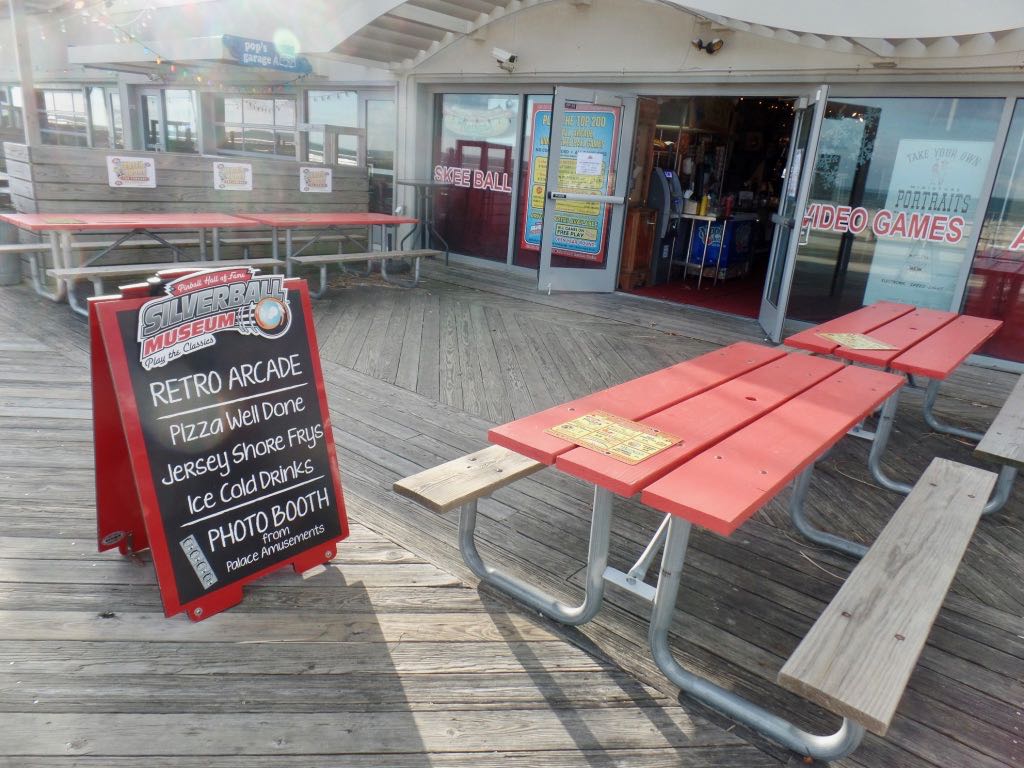 And, sad to say, time to leave. But it was nice to consider that I could have gotten a pizza well done there.

Trivia: In April 1930 Milton Hershey gave his mansion over to the new-formed Hershey Country Club. He would reserve just two rooms to live in himself the rest of his life. Source: Hershey: Milton S Hershey's Extraordinary Life of Wealth, Empire, and Utopian Dreams, Michael D'Antonio.

Currently Reading: The Invention of Murder: How the Victorians Revelled in Death and Detection and Created Modern Crime, Judith Flanders. So this is proving a far more fascinating book than I expected, with a lot of consideration not just for particular imagination-capturing crimes but how they were perceived, and how their perceptions changed over time. So it's this synthesis of social and pop-cultural and legal histories and really great all together.