Show with everything but Yul Brynner

On my humor blog this week I had MST3K fan fiction, Popeye cartoon reviews, and a piece written during the McKinley administration, not by me. Can you spot which is which? Here's your options:

And now back to January of 2020 before the world completely broke, and the conclusion of the Michigan State Pinball Championship Series. Spoiler: I wasn't the state champion. 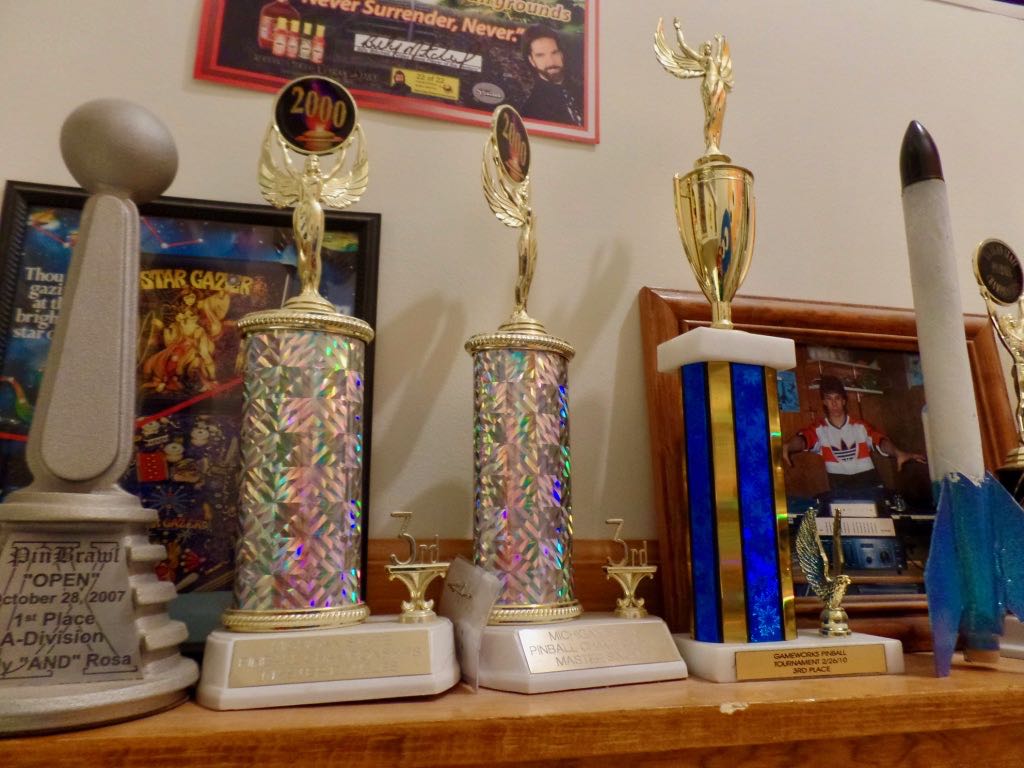 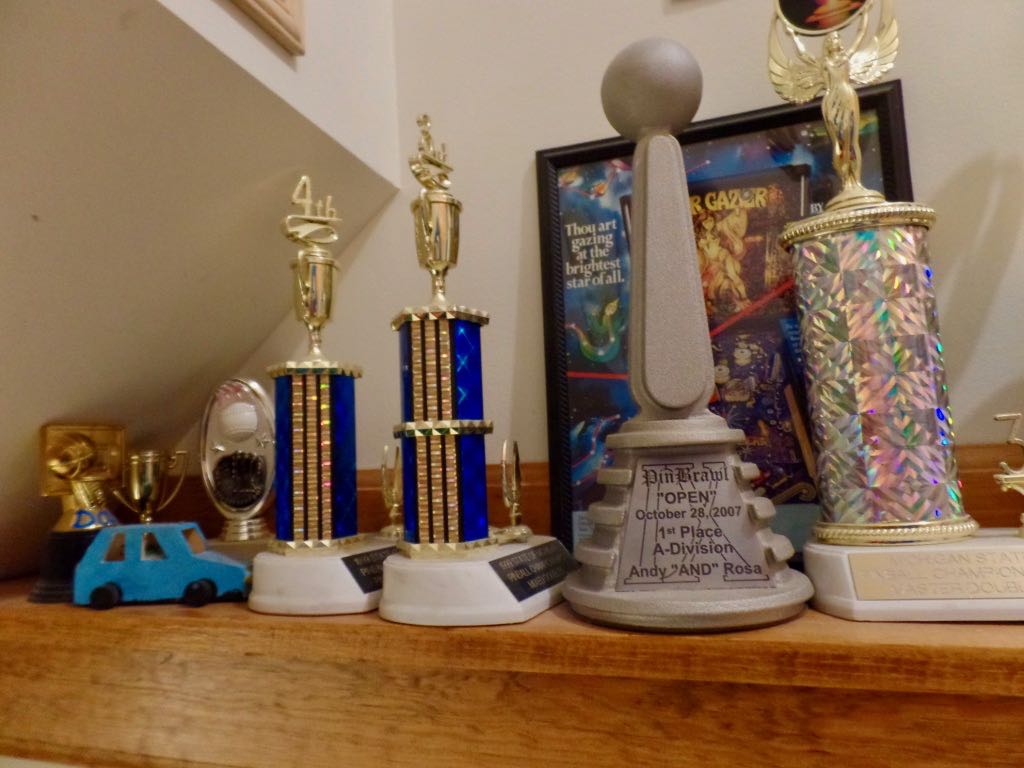 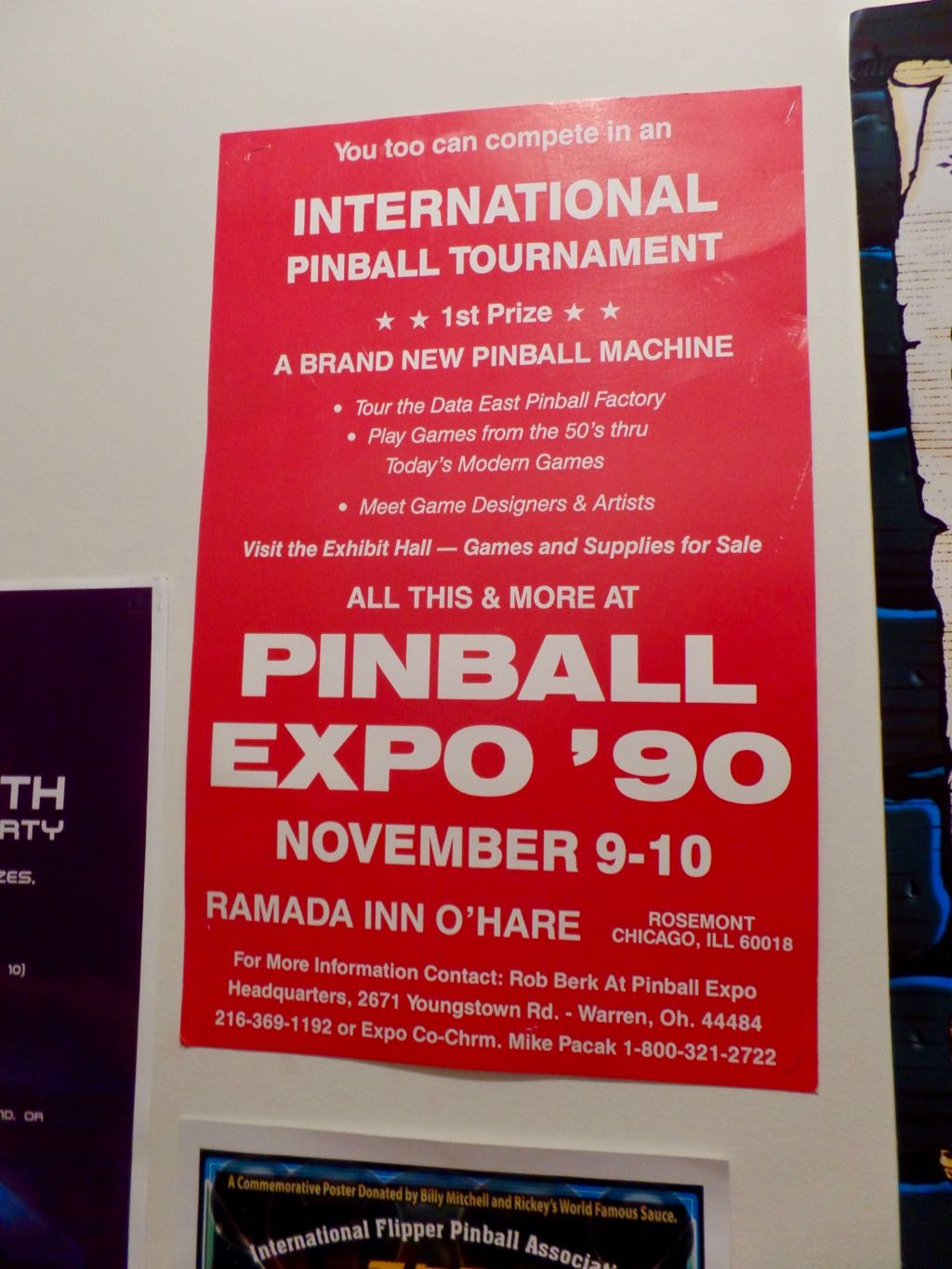 Sign that AND has from incredibly long ago. Like, when Pinball Expo 90 was going on, FunHouse was the big new game out of Williams. 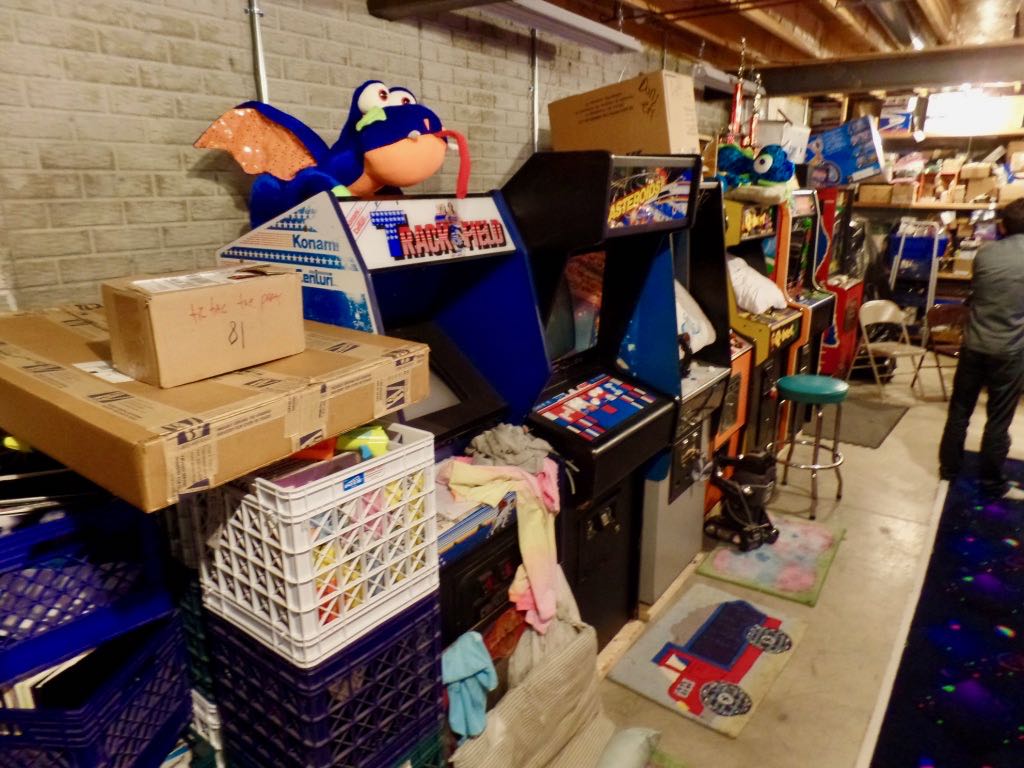 Some of the arcade games AND has and occasionally routes. Also milk crates of records since he's also a DJ. 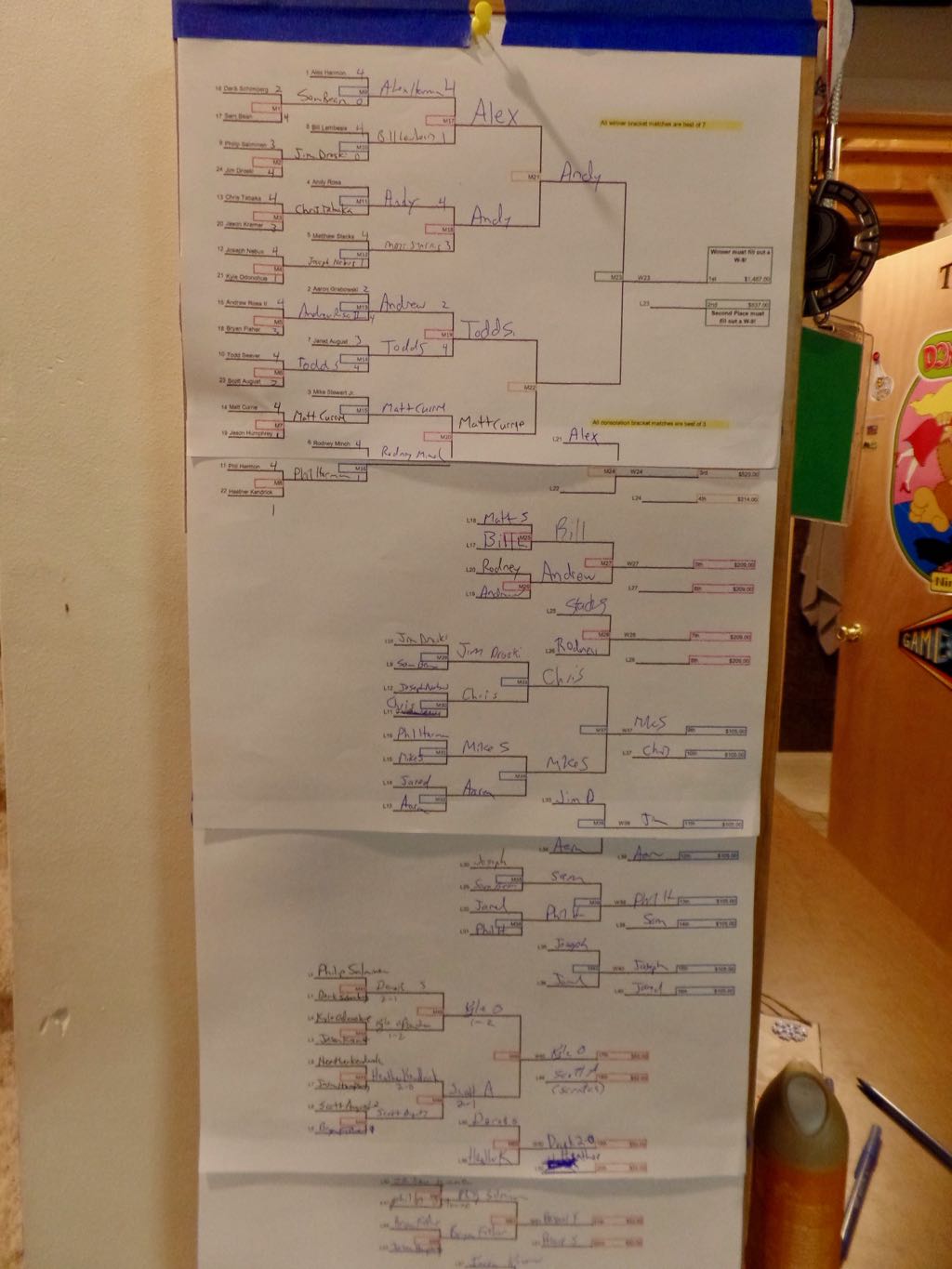 How it's going ... getting pretty near the last rounds of the day, although the brackets have been decimated by players going home after they were knocked out. It was snowing and many people did not want to brave the weather. We stuck around of course because once we're at a pinball tournament we don't leave without, like, a court order evicting us. 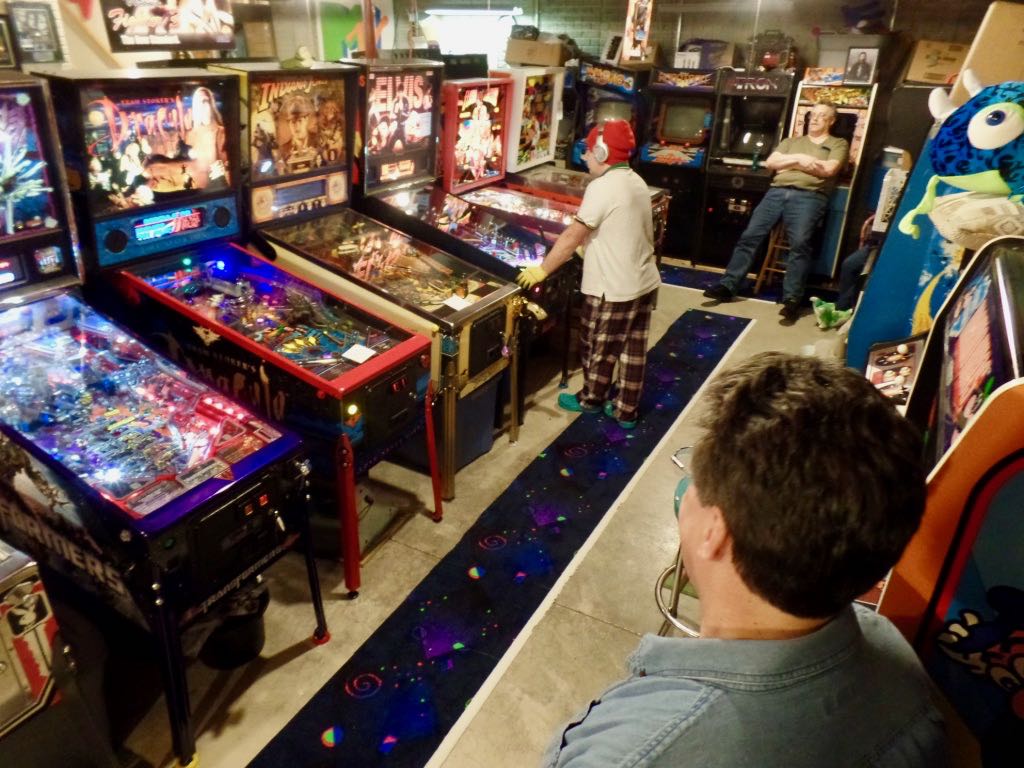 Finals. PH looks on, from afar, as AND and GRV have it out on Flash (ah-ah) Gordon. 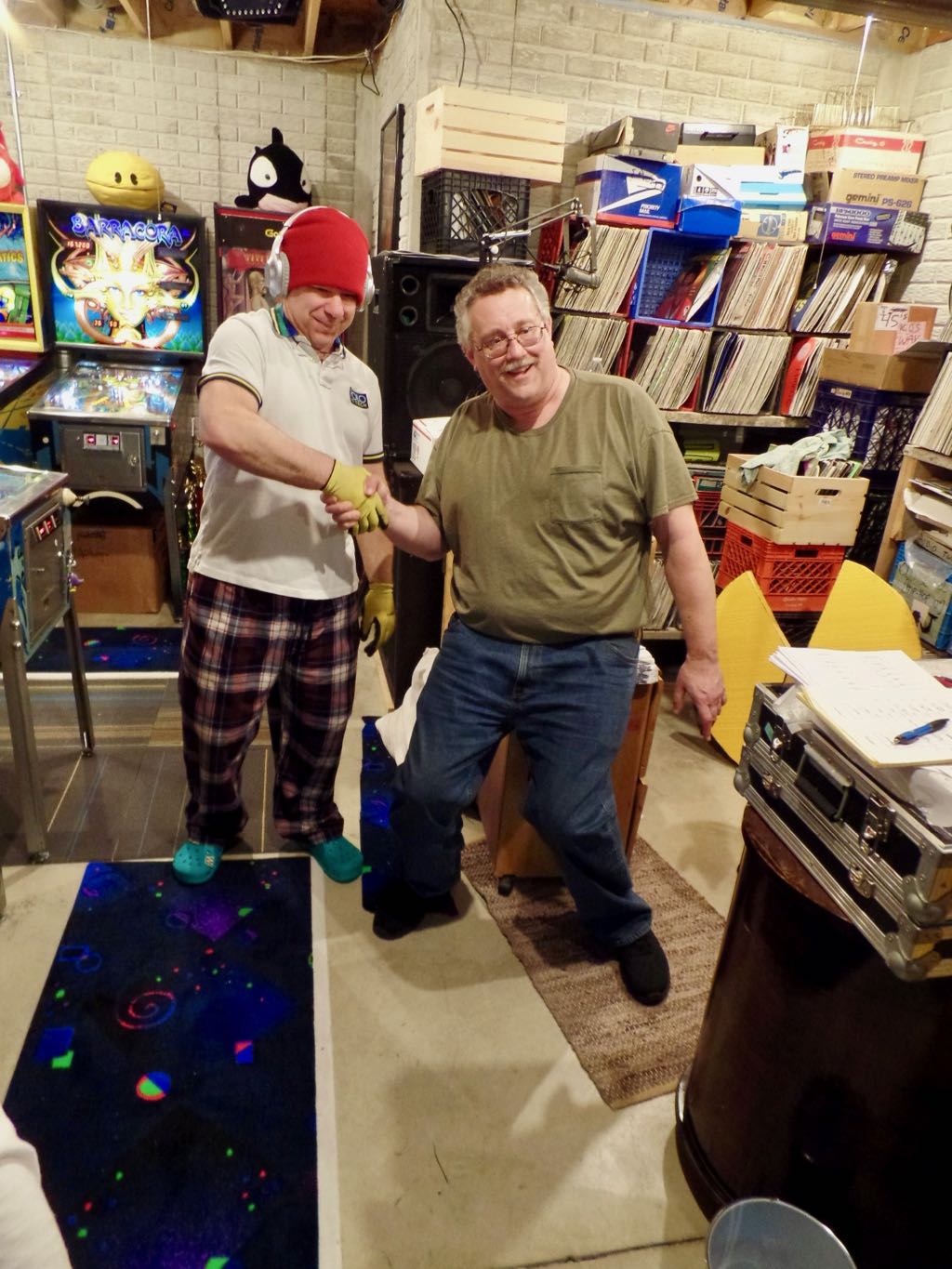 The winner! AND is one of those folks who plays with gloves on, yes, and also speakers to avoid ambient noise. He's also known to bring a head lamp for general illumination. And apparently it works. Also, all those trophies above are why nobody thought it suspicious that he'd win on his own games. (Plus, hey, the year before AJH won on his games. It happens.) 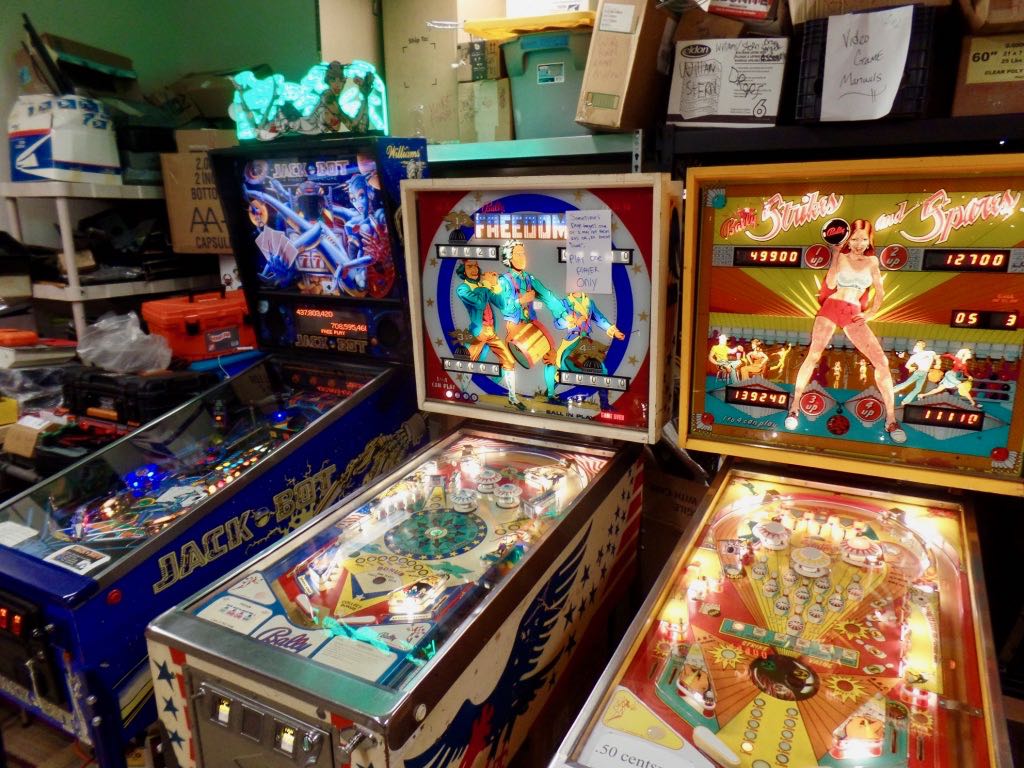 A last look at the garage games. Jack-Bot was one of those tables everyone figured they could do well on, since they knew the rules and all. It betrayed all but the most expert players. I'd recommend playing Freedom or on Strikes and Spares myself. 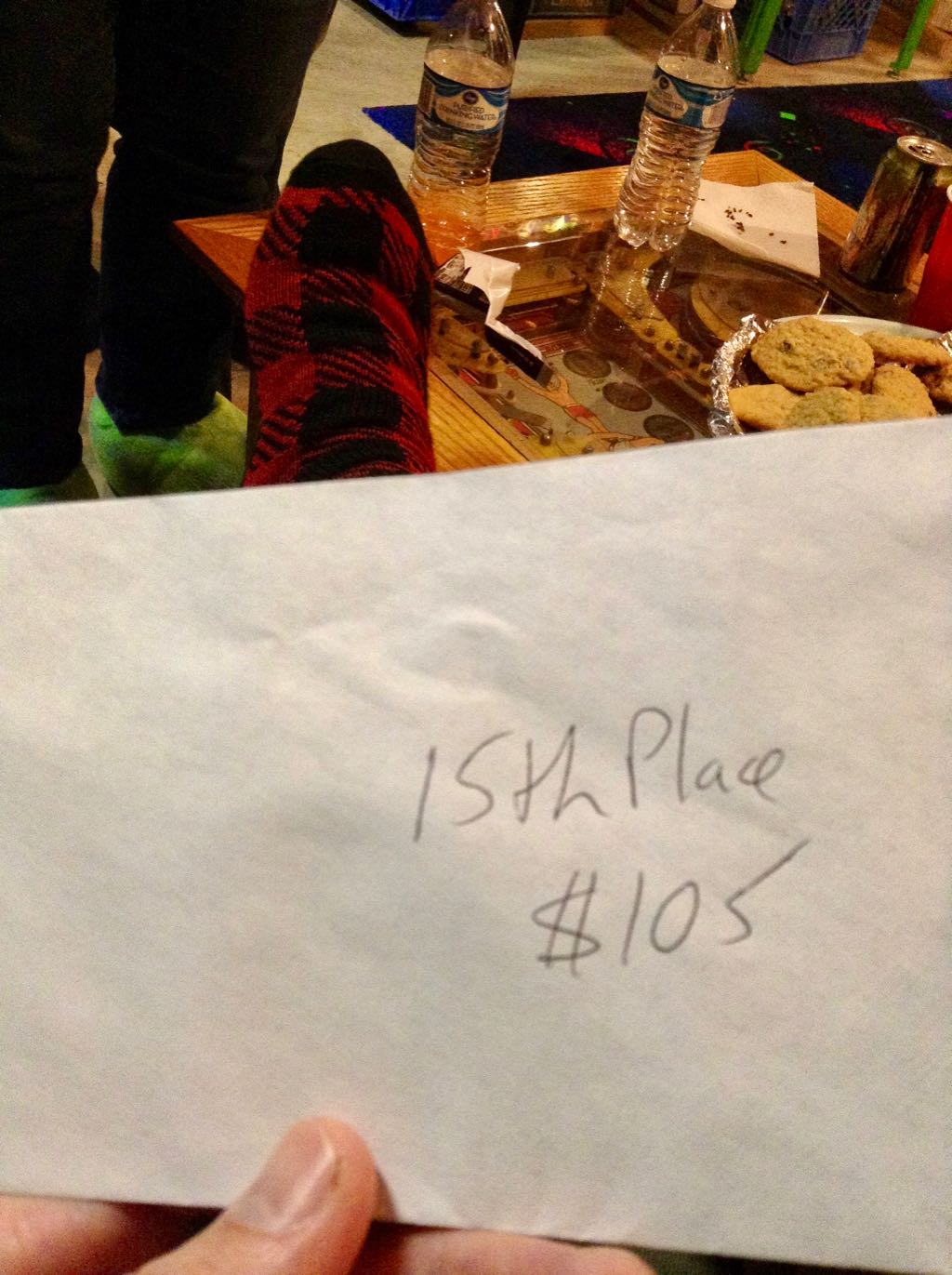 My rewards for a year spent playing pinball! Everyone who finished 9th through 16th got $105, money collected from the dollar-a-player-a-tournament excise the International Flipper Pinball Association charged. Which, since I played in 80 events in 2019, meant I came out ahead! (Better than that, in fact, since many events did not charge players the fee.)

Trivia: Among ``public service'' programs aired during World War II by General Electric's WRGB station in Schenectady, New York, were The Art of Glass Blowing, The History of Tea, How To Prepare Banana Dishes, and a Bridge Demonstration. Neither director nor camera operator knew anything about bridge, or what cards to focus on. Source: Please Stand By: A Prehistory of Television, Michael Ritchie.