We took our pets to the vet. We had to wait in the car, so we couldn't get to see the new renovations that considerably expanded the clinic's location.

As we expected our rabbit is in good shape and has nothing particular to be concerned about. The vet was able to see the cataracts in both eyes, possibly a sign that the small one is growing, but not something to worry about. We've got her scheduled at the animal ophthalmology center for May. But we learn all this from a wellness report card, which is new and is possibly done to replace the in-person talk we'd have under normal conditions. It's a good practice, though, since it's got nice little boxes for everything that could be a normal concern, and it's in nice printed storable form.

Our mouse, also as we expected, has fur mites. Not a serious problem and not something likely to spread to our rabbit or to us, as these mites only live on mice. (They could bite us, on spec, but it won't get them anything.) The treatment is easy enough: a drop of the parasite-killing Revolution on his back once a month for three months. Oh, and we have to completely change out the bedding and wipe down his cage every two weeks for the next three months.

That's sad, because it meant disturbing his elaborate and well-developed nest. It also meant we got to see his nest for the first time. We'd given him the cardboard box some piece of electronics shipped in, and he disappeared into it and only sometimes emerged and we were dying of curiosity what that was like in there. Here, we could finally see it, in its destruction. A while back we saw he would grab and chew at the plastic that little seeds used as treats were kept in. It turns out he chewed that into a nice soft pleasant bit of bedding material. We had assumed he just liked chewing the plastic and maybe dreamed of getting at the seeds himself.

So, he's got a fully-replaced litter bin and while he's lost the Kleenex box and the packing crate that provided him shelter, we have set him up with a bunch of paper towel tubes, as well as a bunch of fur that our rabbit had shed, so he's able to do something with all that.

The greatest surprise is learning that our pet mouse is, in fact, at his ``optimum'' weight. We'd known him as being overweight so we're glad he's gotten fit and energetic as he lurches into old age.

And now, photograph-wise, we're into February 2020! I'm within a week of being only a year behind! So day after Valentine's Day,

bunny_hugger told me we were going to a pinball tournament in Grand Rapids she'd forgotten to mention. This was a trick, although there was such a tournament. Instead, no, we were going to the Grand Rapids Public Museum to see Story Musgrave talk about his life. Since I didn't know what we were really there for, I didn't have my camera, just my iPod Touch, but a lousy camera is better than no camera, except for some of the pictures I got. 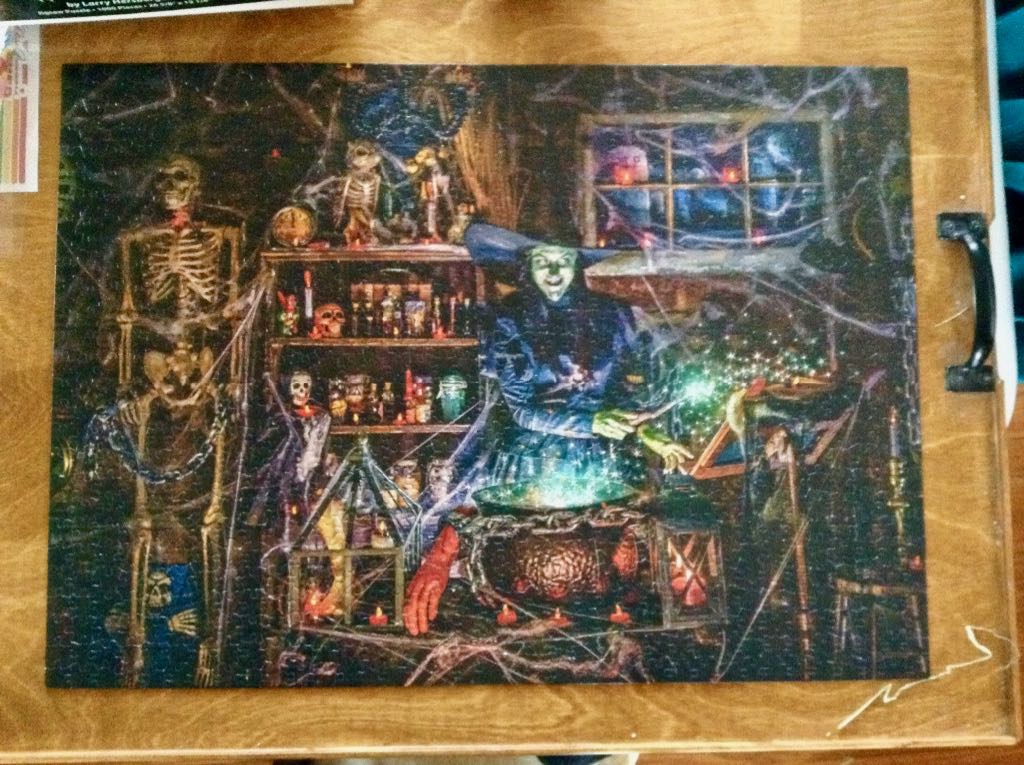 Before we get there, though? A completed jigsaw puzzle.

bunny_hugger had started this puzzle --- a Photoshop-treated photograph made so it looked illustrated --- before Halloween and it was a bit of a bear, which is why she only completed it in February. Rrf. The tipoff that it's a photograph is

bunny_hugger recognized some of the props from, like, Halloween City. 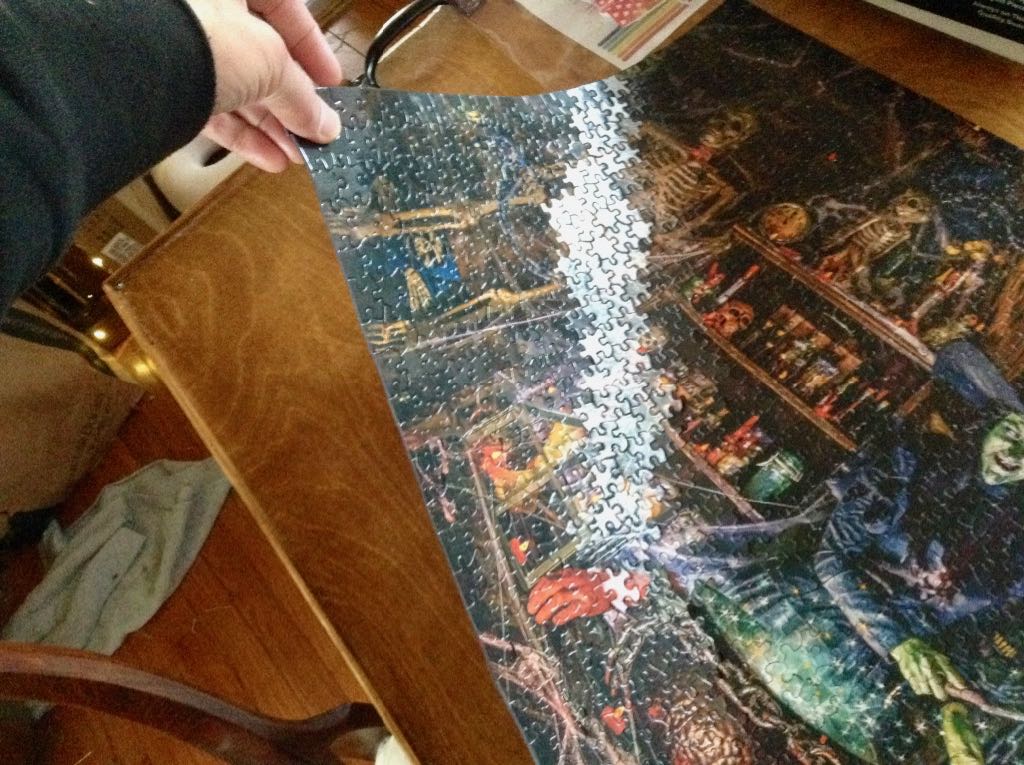 An assembled jigsaw puzzle will hold together amazingly well! The higher quality ones do, anyway. Before she breaks up a puzzle

bunny_hugger tests lifting it up and seeing just how much it holds together. 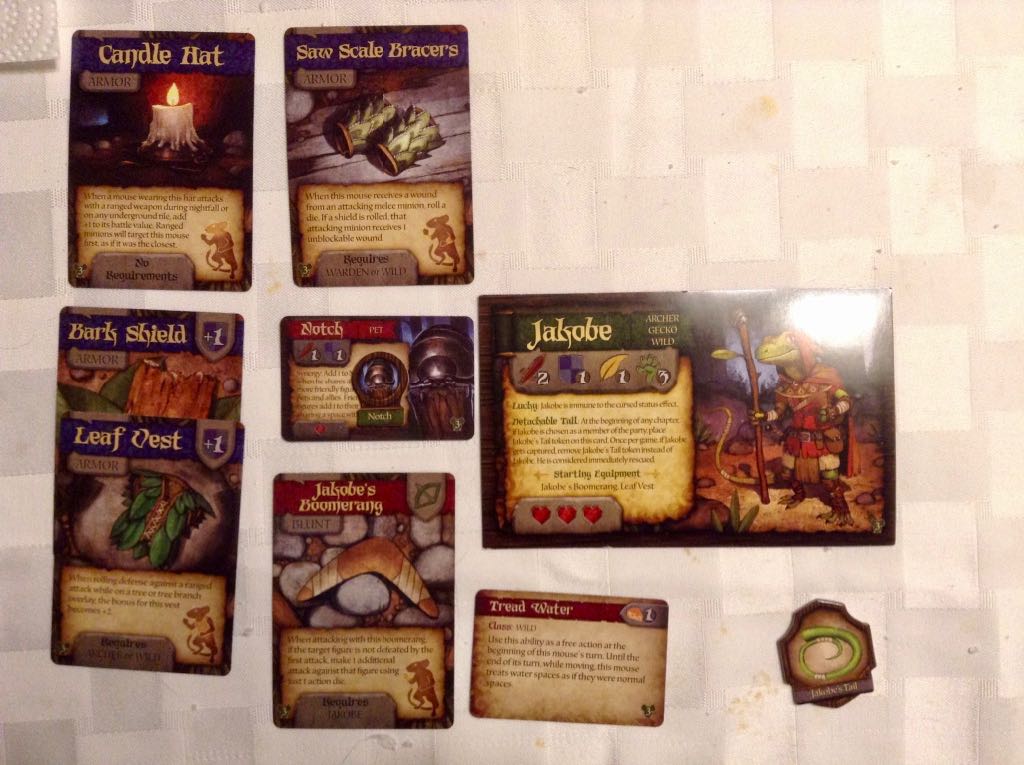 And from a moment playing Mice and Mystics with

bunny_hugger's parents. We finally gave in to the idea of photographing the state of our characters' cards and such rather than write down everything so we could put the game away until next time. It may strike you that Jakobe is neither a mouse nor a mystic, to which we explain, this was the expansion set. 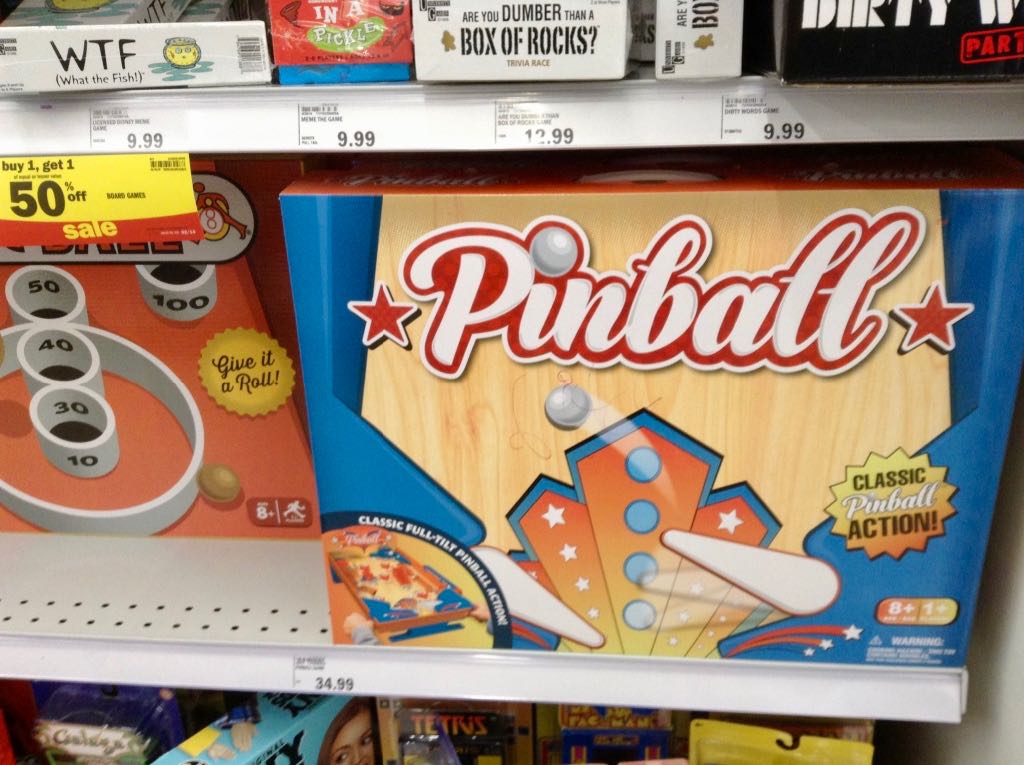 And then a little something I saw in the games section of Meijer's while shopping one day. I thought it might be a fun thing to surprise

bunny_hugger with, and figured to go back and look and see whether it was at all possibly good. But then, you know, everything. 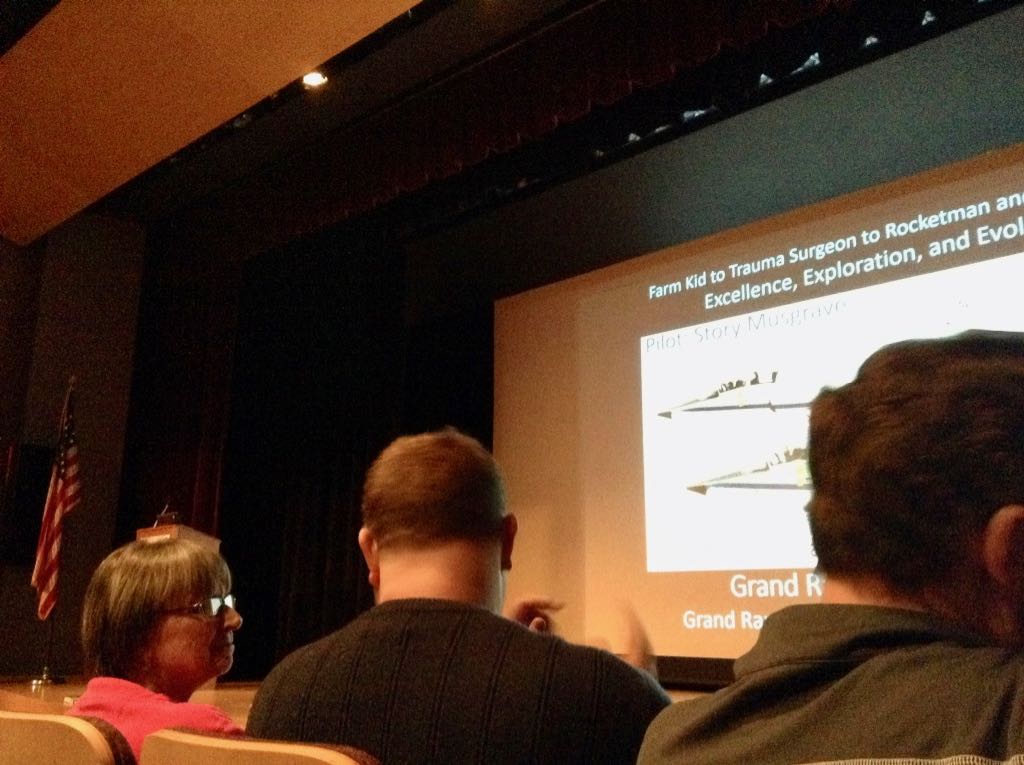 But that's that. On to the museum! Sitting up ready for Musgrave to start speaking. 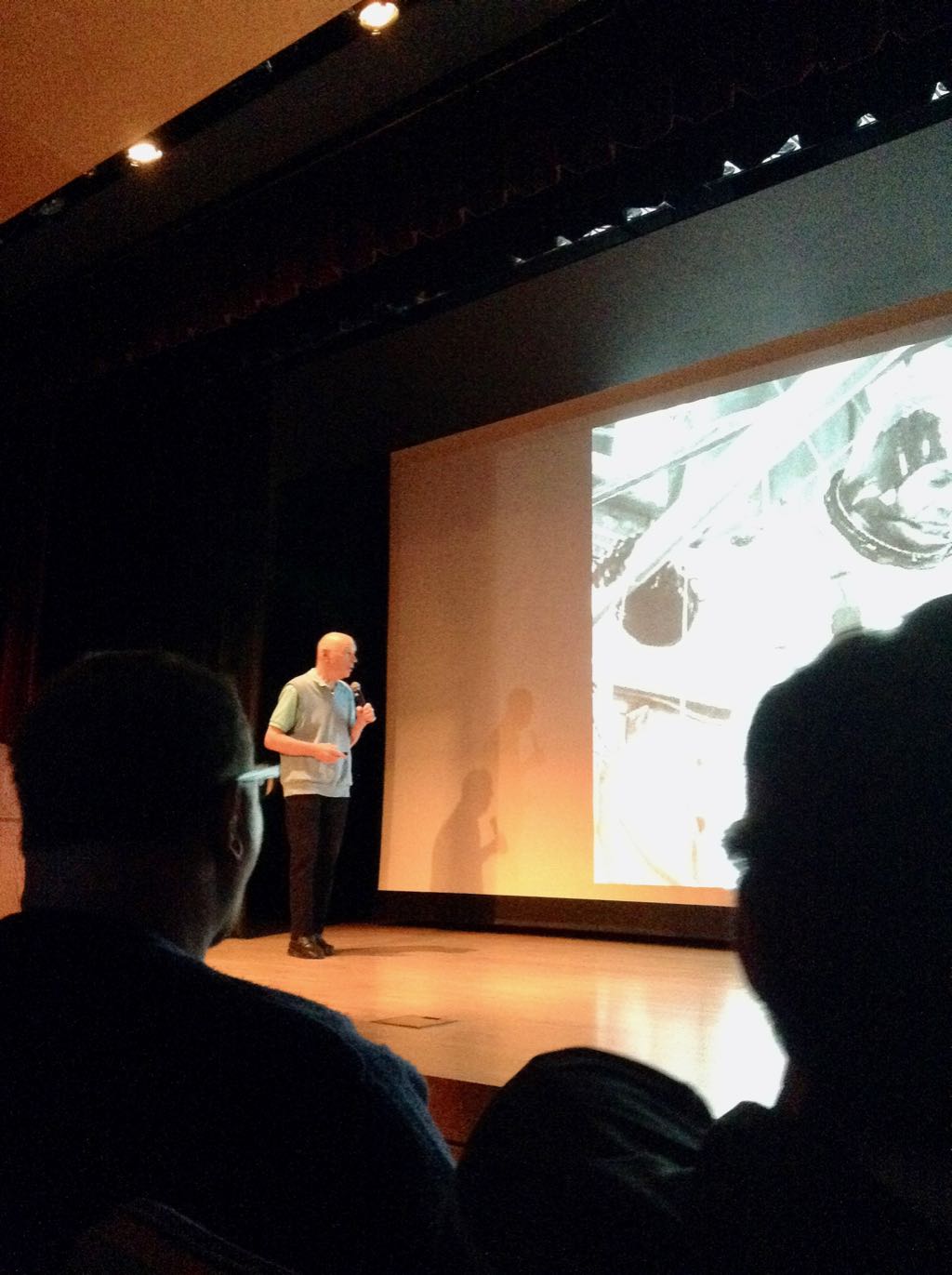 Musgrave getting on stage. He gave a peppy talk, about an hour long, but still went through about 280 PowerPoint slides, an act of daring maybe even more incredible than spacewalking. 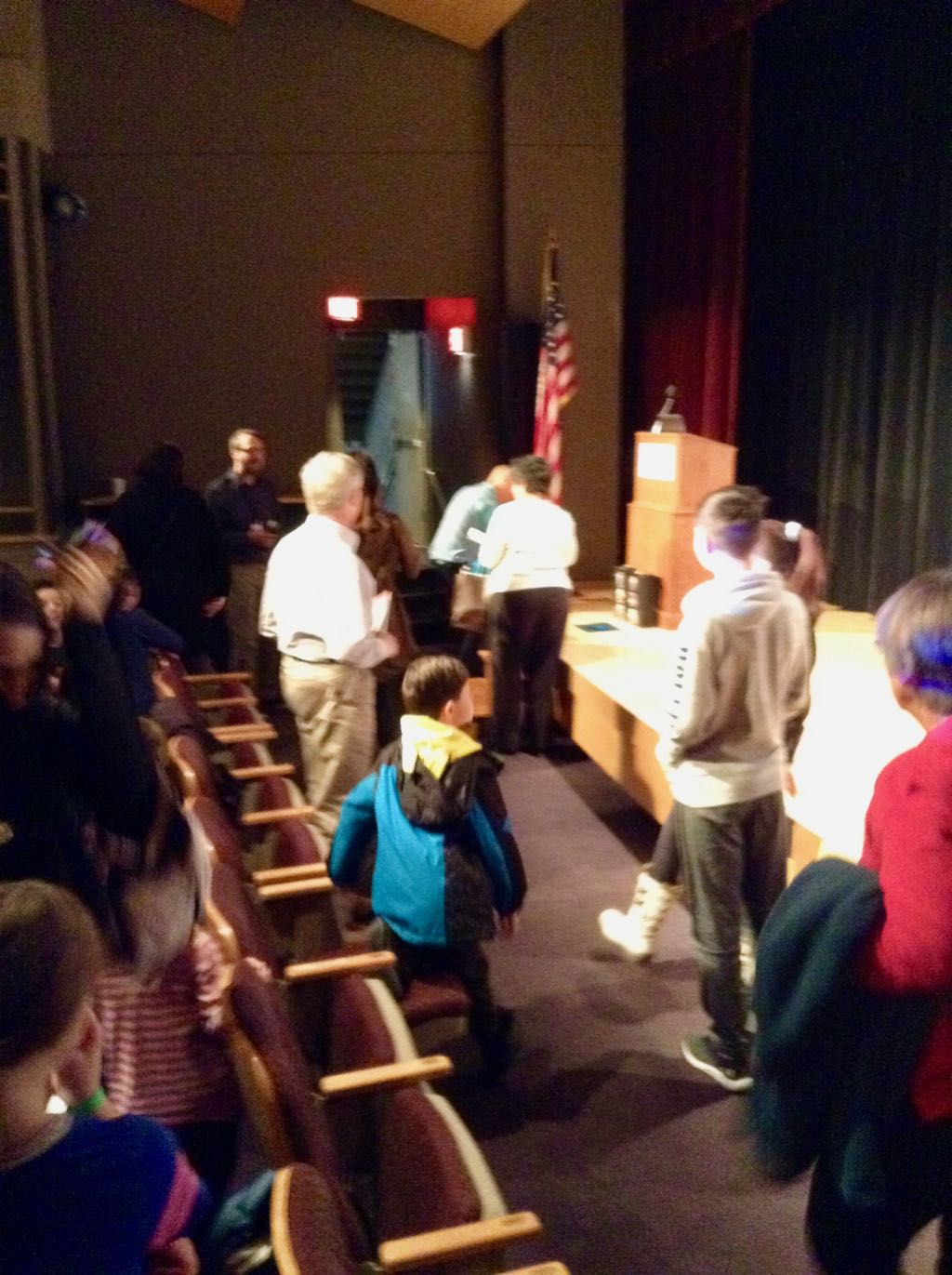 Musgrave gathering stuff together and talking with people after the presentation. 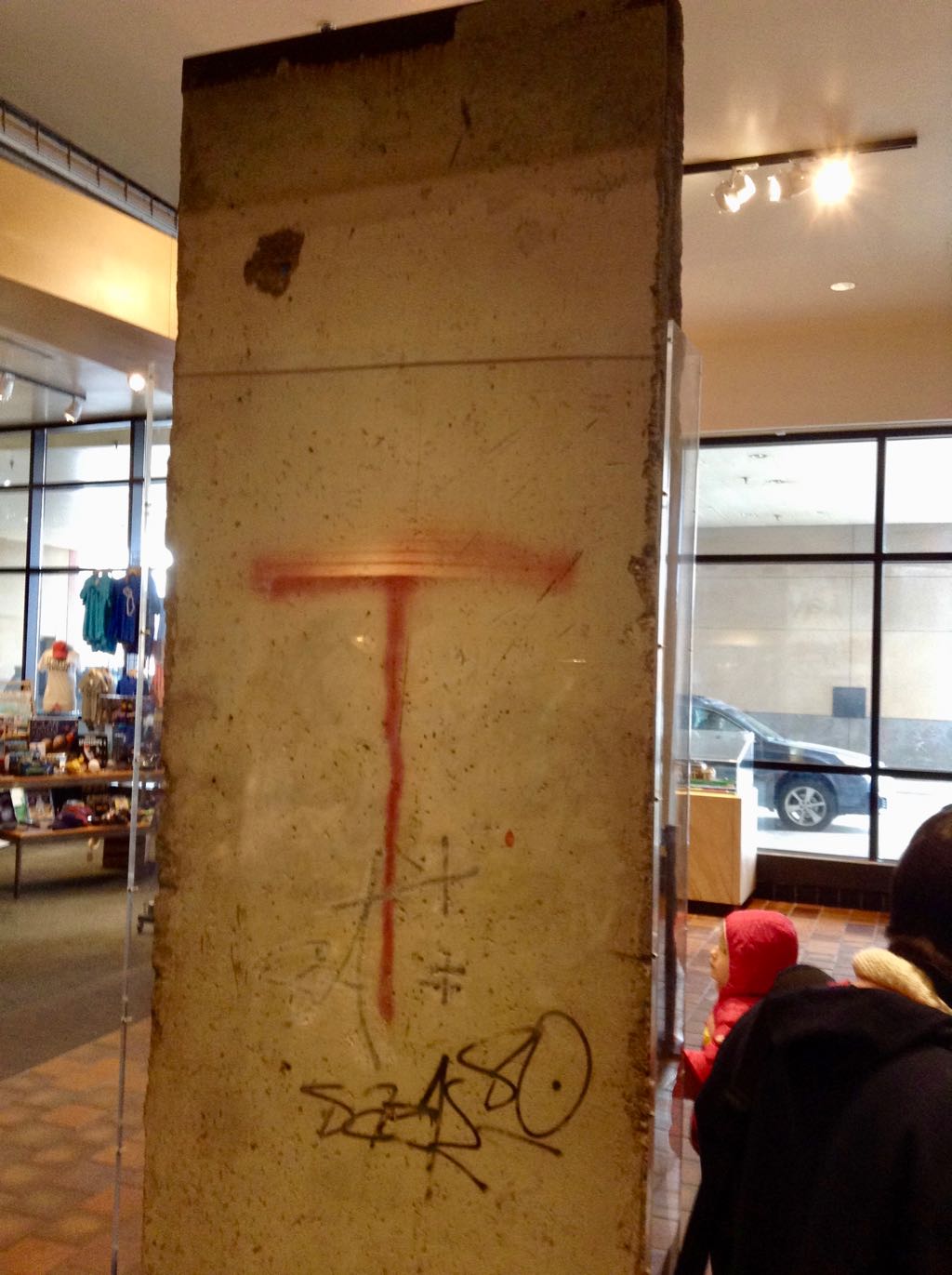 Downstairs now, to check our coats (we rushed to get to the presentation on time), and we get to see a chunk of the Berlin Wall that the museum has. 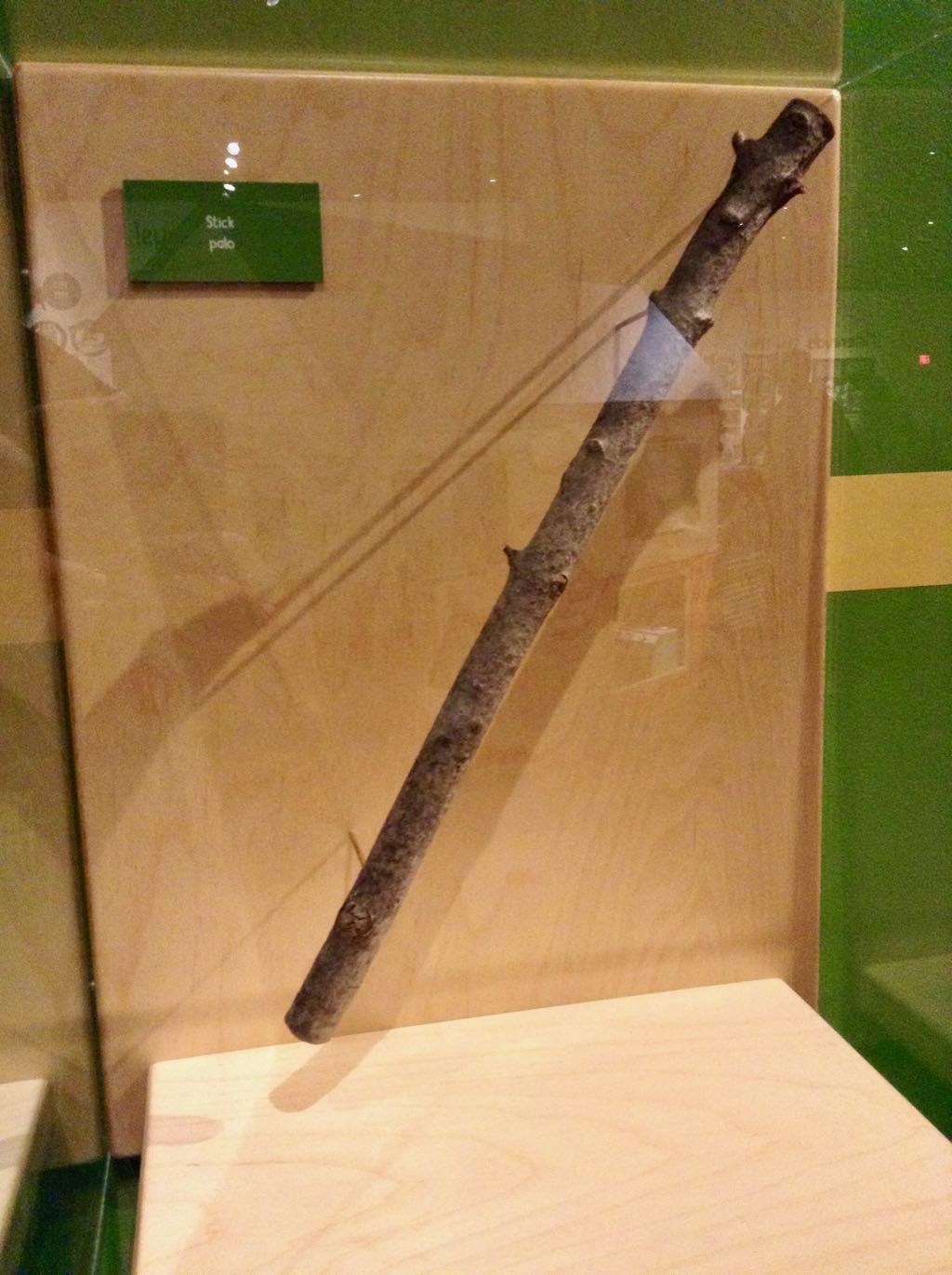 The special limited-time exhibition at the museum was Games and Toys, so we went to it. First thing demonstrated: this presentation of the oldest toy known to humans. 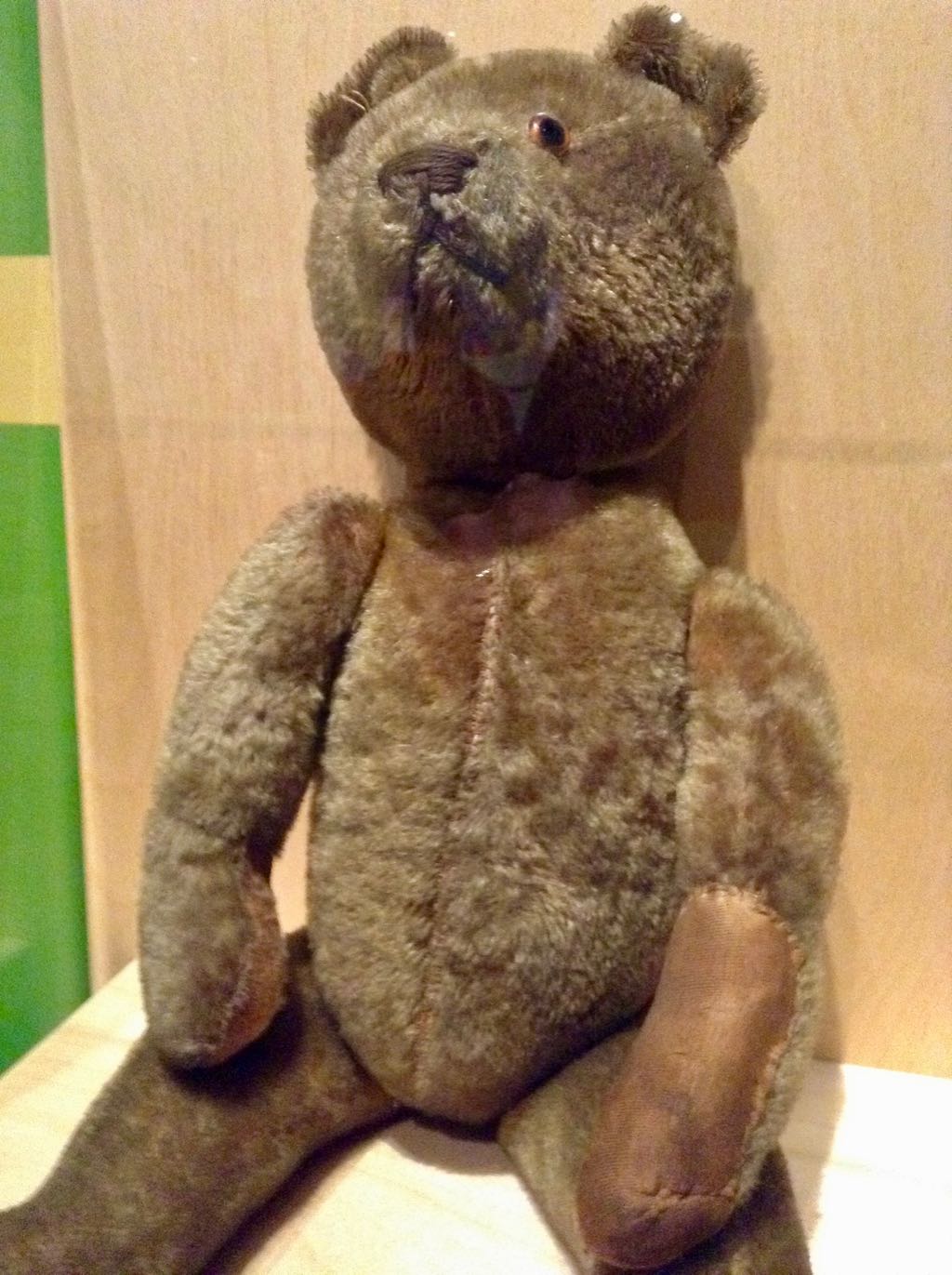 Trivia: In the ten days after Belgium's 1935 departure from the gold standard and devaluation of its currency, around 6.3 billion French francs left that country, mostly for the United Kingdom or United States. Source: A Low Dishonest Decade: The Great Powers, Eastern Europe, and the Economic Origins of World War II, 1930 - 1941, Paul N Hehn.