I'm still keeping to light duty on my mathematics blog. From the last two weeks posts have included:

Meanwhile in cartoon-watching here's 60s Popeye: Hag-Way Robbery, and the mystery of how you kidnap a Jeep

Now let me close out the pictures of that visit to the Grand Rapids Public Museum, back in February 2020. After the museum we'd go to Two Beards for dinner and liked that, and then popped in to the Pyramid Scheme to play a little pinball. But it was crowded and noisy --- it was a Saturday evening --- so we didn't stay long. 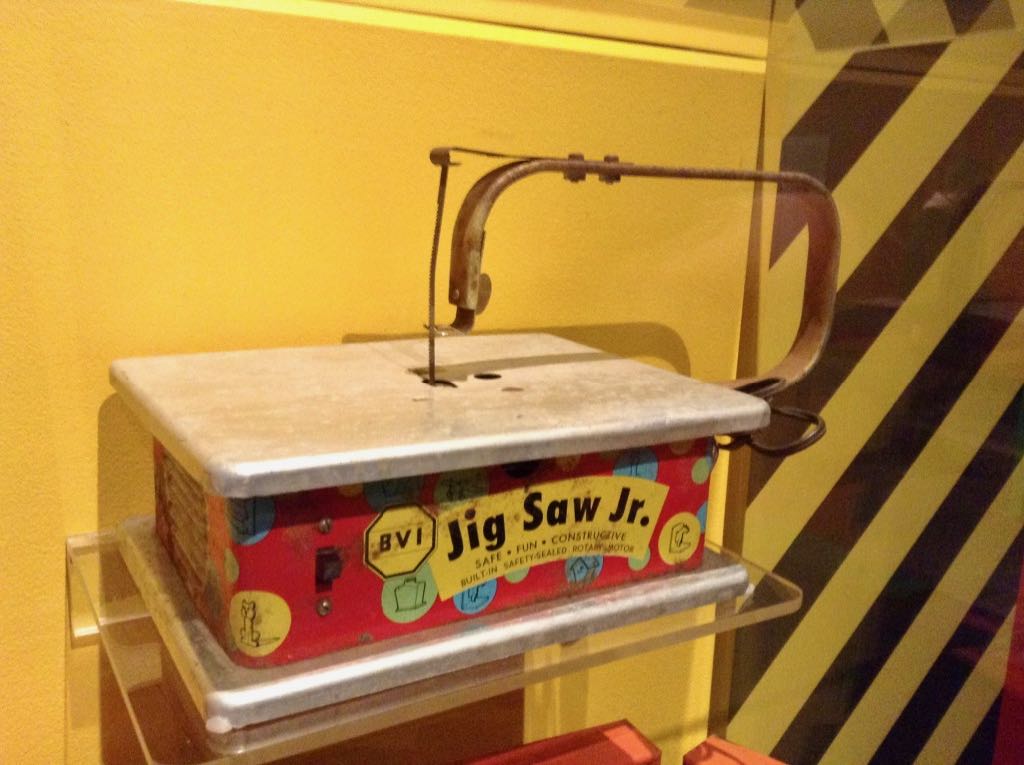 It's everything you need to make your own jigsaw puzzles! A 1960s toy, I think this was. Also note how it insists this saw is ``Safe'' first and foremose. 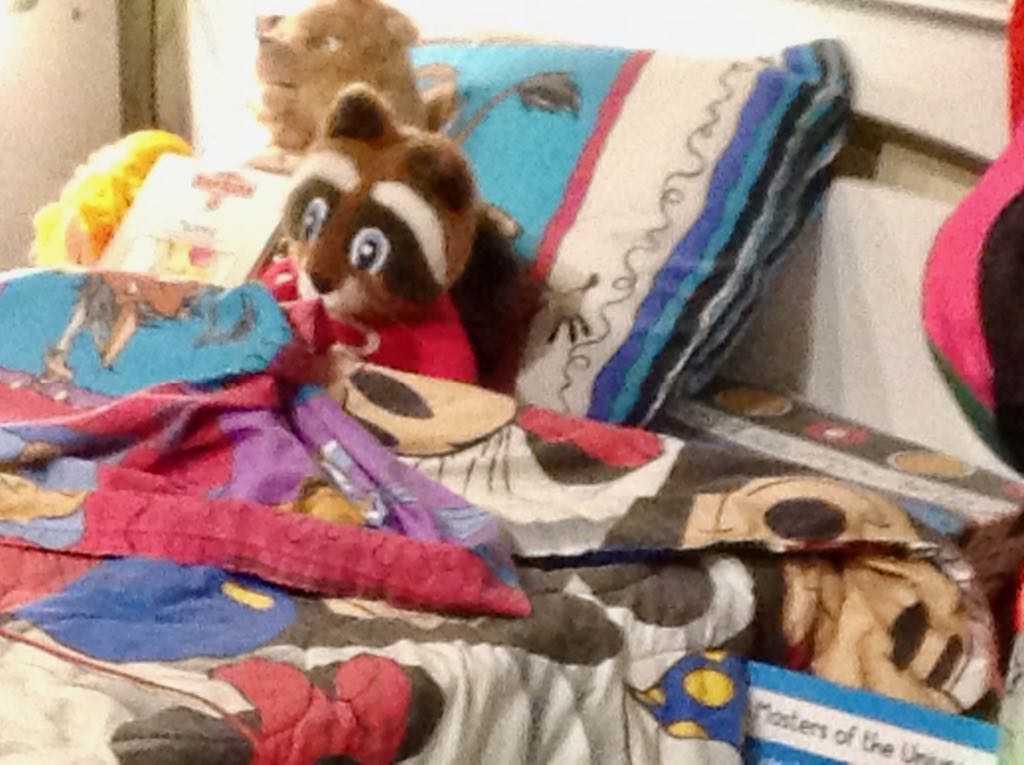 From the 1980s bedroom, the Shirt Tales raccoon looks up terrified. 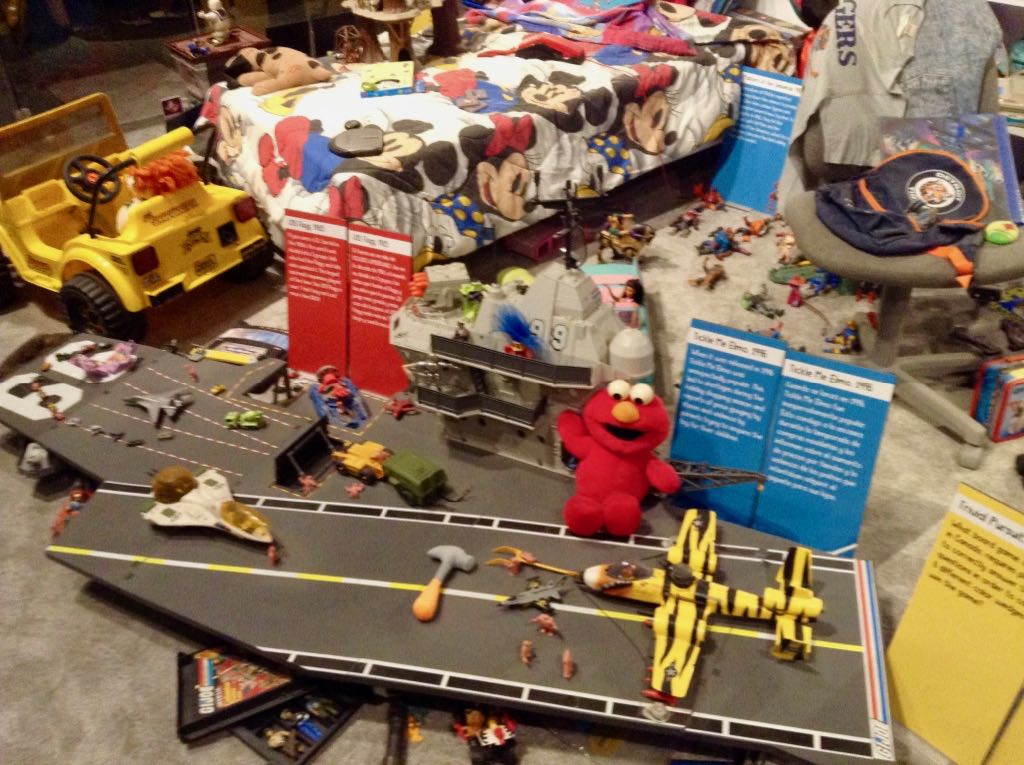 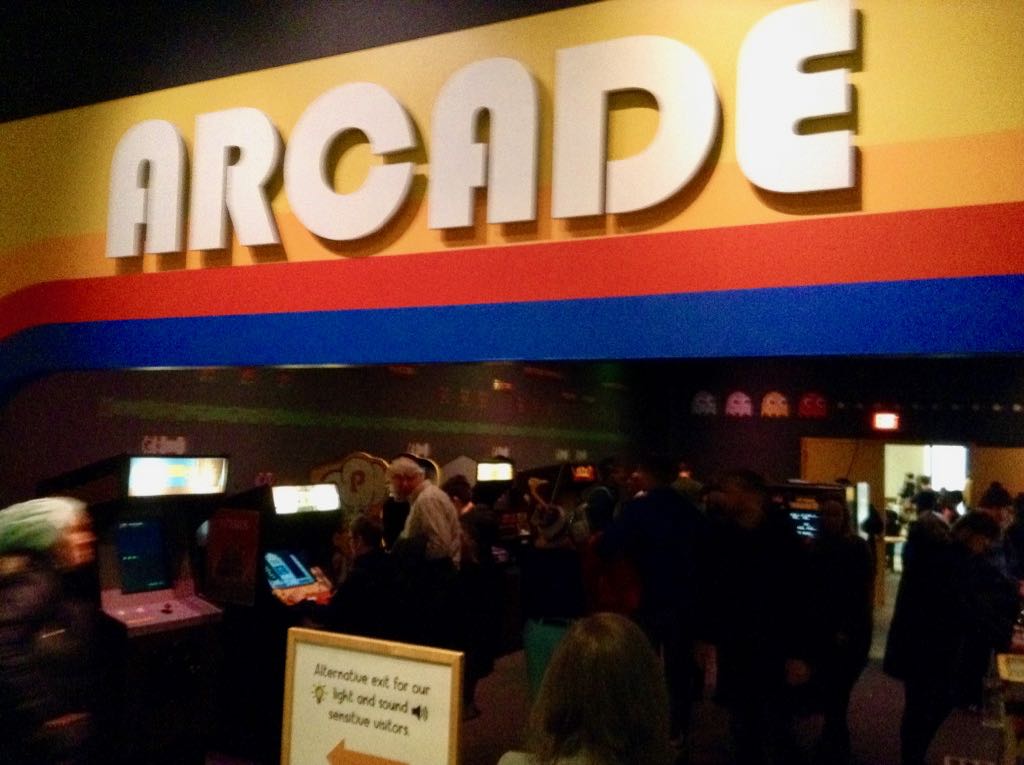 So the part of the toys exhibit that really drew us in: an Arcade meant to evoke the arcade life of the 80s. There were a bunch of arcade games although not a working change machine; we were taken by surprise by the need for quarters. And that because ... 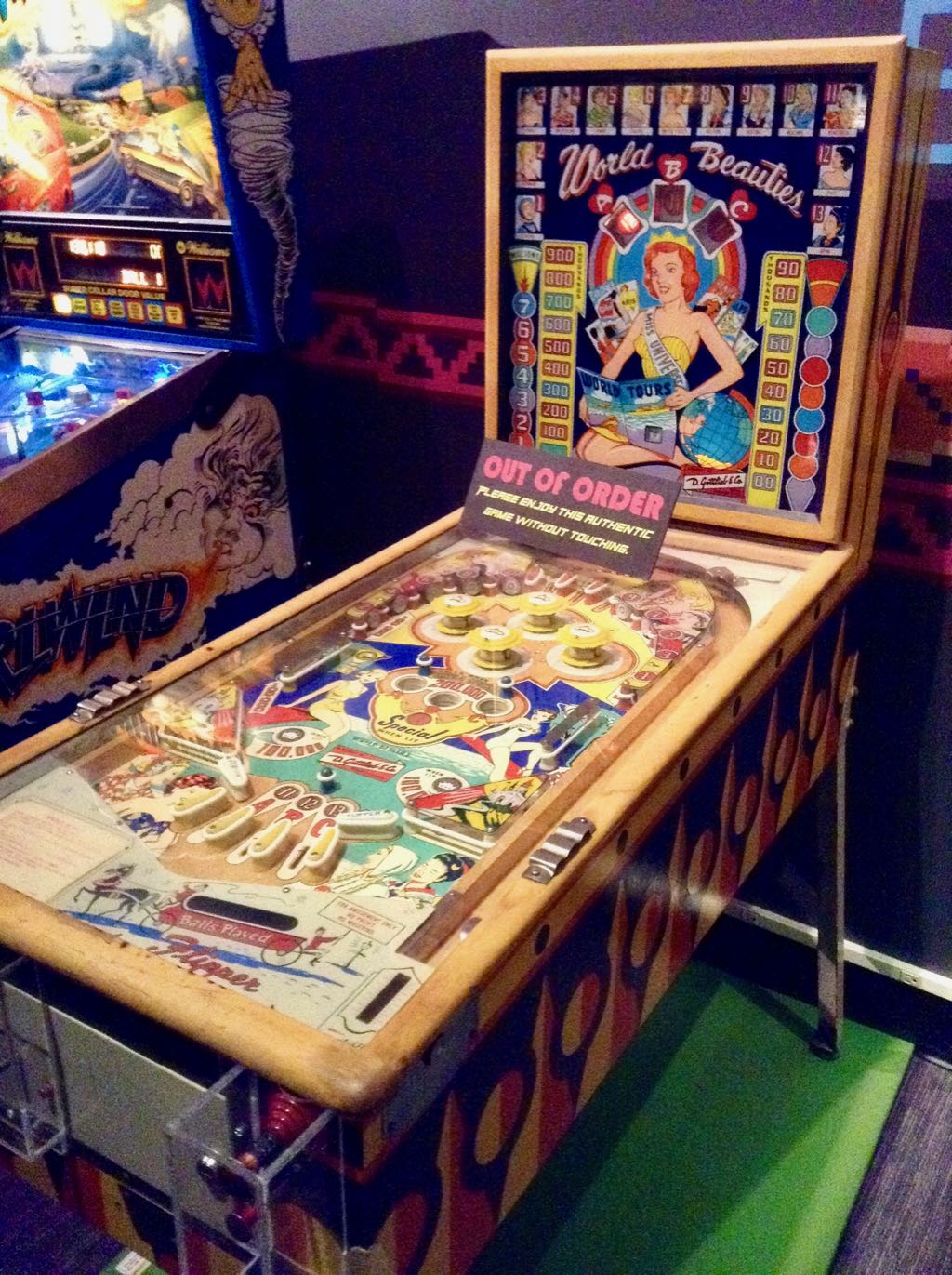 Yup! They had pinball. On loan from the guy who owns the Pyramid Scheme in Grand Rapids. The games were an Elektra, an early solid state that we couldn't get to register quarters (although someone got help and got a couple games going), a Whirlwind, a late solid state that

bunny_hugger got on the high score table for, if I remember right, and then this woodrail, World Beauties, that was permanently out of order. 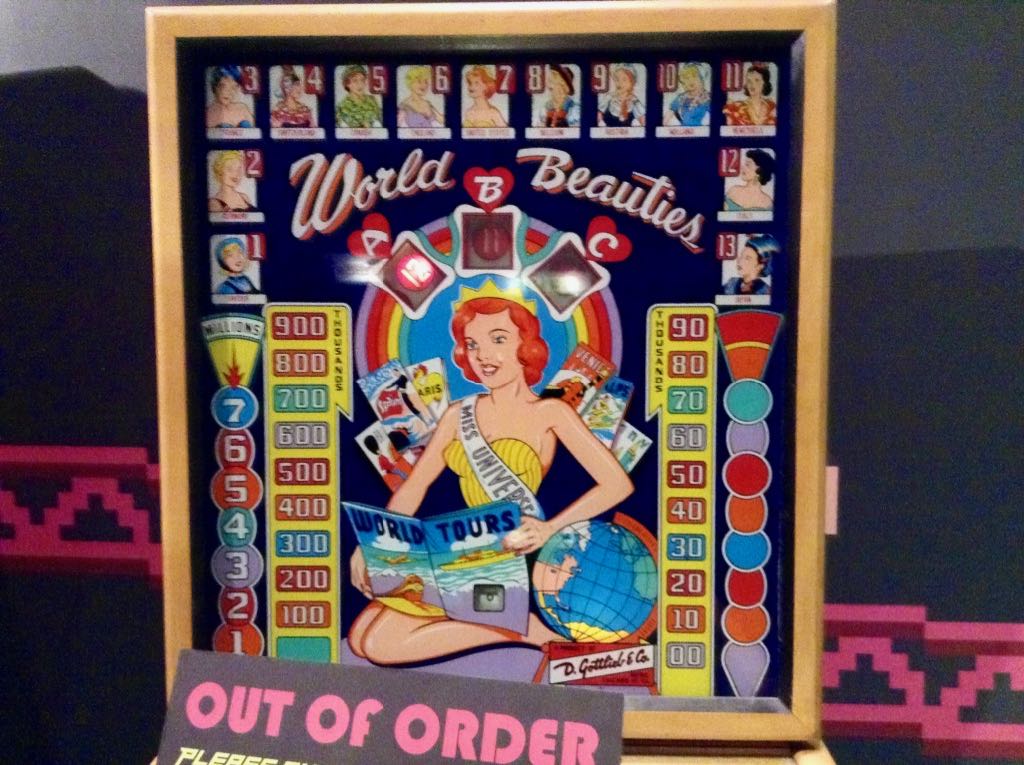 The backglass for World Beauties, which I'm guessing is about completing target sets to match each of the women on the backglass. 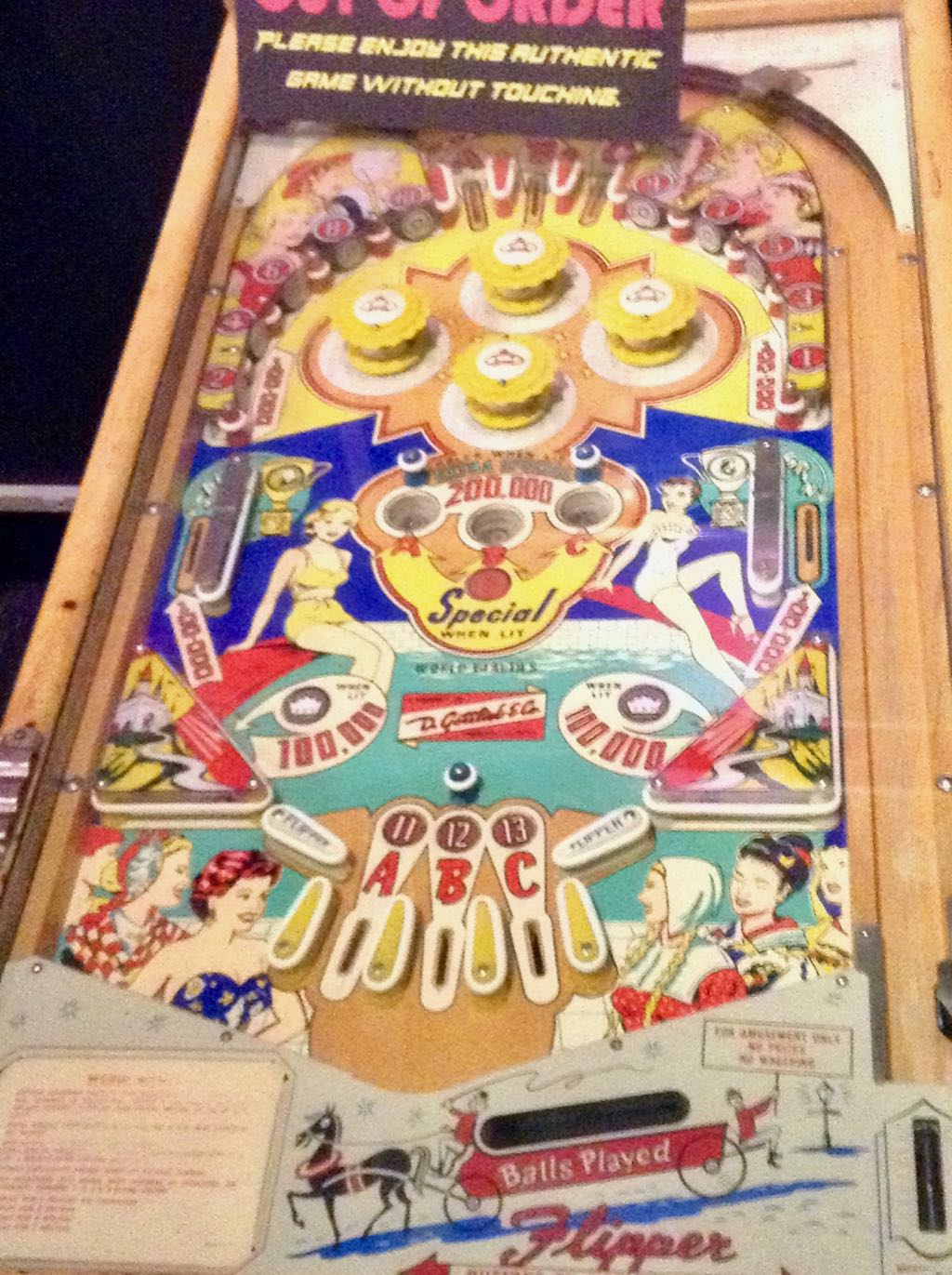 World Beauties' playfield. You see the early-game weirdness here, including strange flipper placement, three lanes in the center to drain through, and three gobble holes, which end your ball but give you 200,000 points or a special when lit. 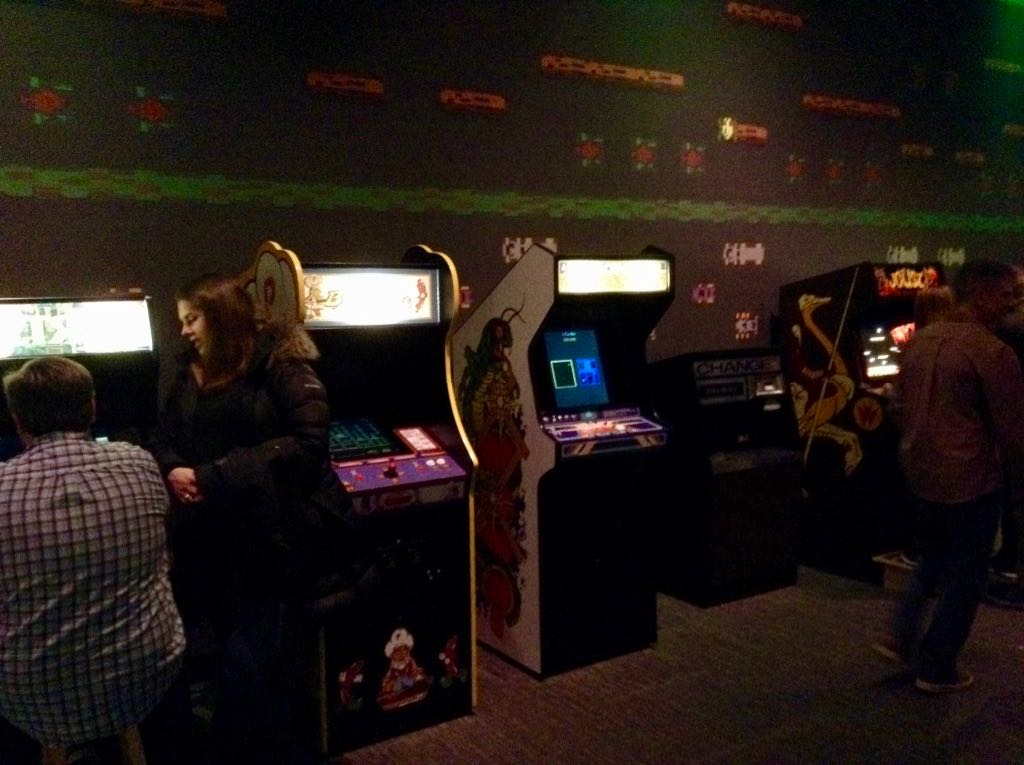 The arcade games, which included a bunch of modern emulators and fair enough. 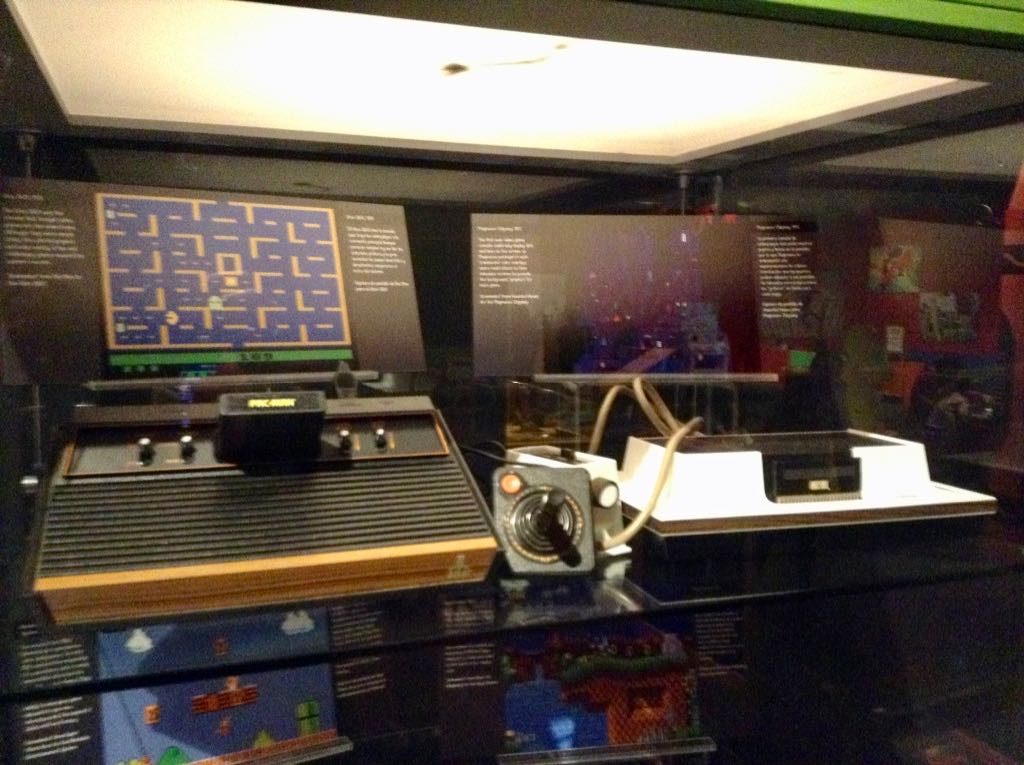 Also on display were a couple of early home arcade machines. 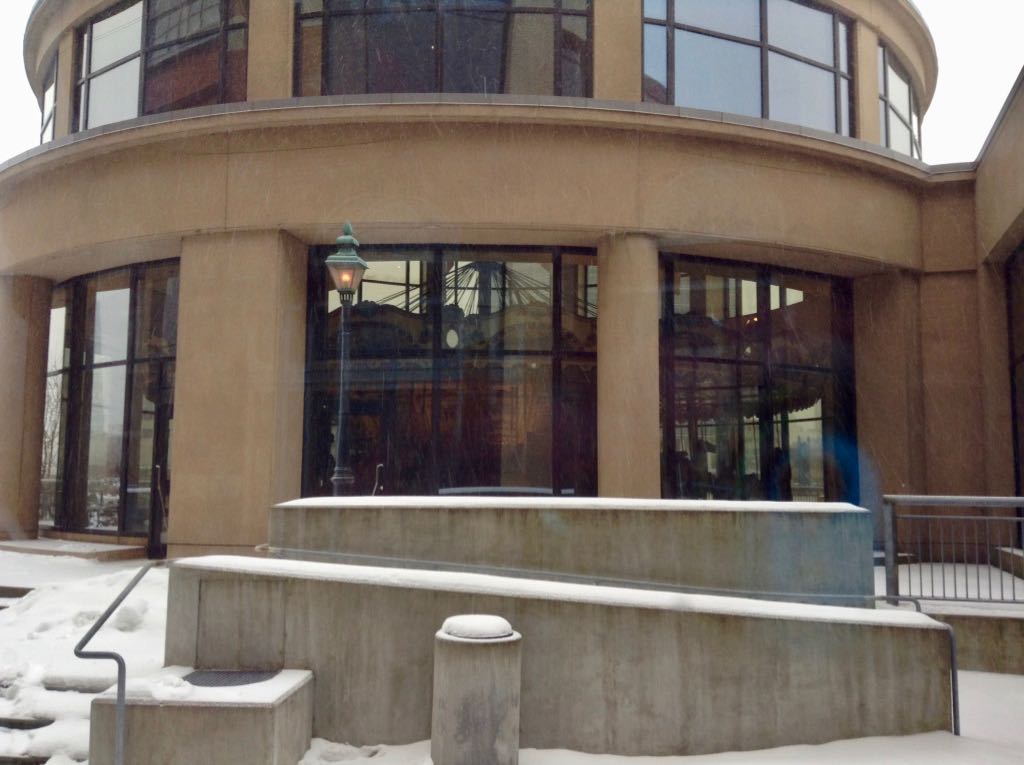 The Grand Rapids Public Museum has this 1928 Spillman carousel in a nice enclosure just off the main body of the museum ... and ... it was closed for renovations. 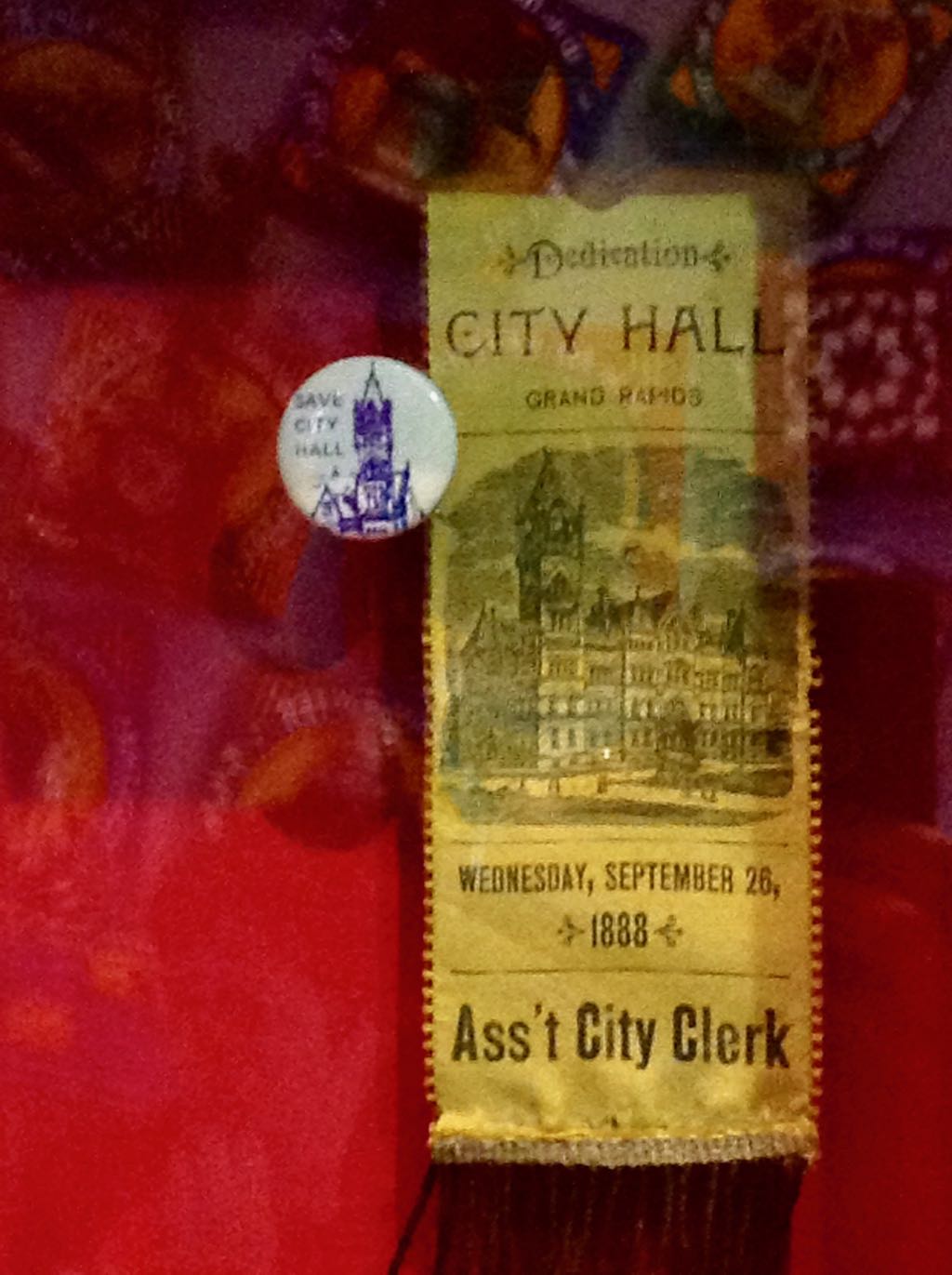 Like many cities, Grand Rapids tore down is Gilded Age town hall in the 60s and has regretted it since. They have on display stuff about the demolition and the fight against it; here's a ribbon from the city hall's original dedication and a pin from those who tried to keep it around.

Trivia: At its 1968 merger with the New York Central, the Pennsylvania Railroad was operating 750 passenger trains daily, counting commuter trains, with 787 sleeping cars, 1,162 coaches, 152 parlor cars, and 256 dining and buffet cars. Source: The Men Who Loved Trains: The Story of Men Who Battled Greed to Save an Ailing Industry, Rush Loving Jr.