I think of happy hours, and people who shared them

And here we are. The crash. Photographs from the last (to date) Lansing Pinball League night, and then the week leading up to the 16th of March, 2020, when the stay-at-home order came down. Everything after this is Pandemic Times. My folder with these pictures in it calls it 'The End Of The World' and I don't know how else to characterize it fairly. The pictures are all nothing, important only because everything after it is from after we lost our futures. 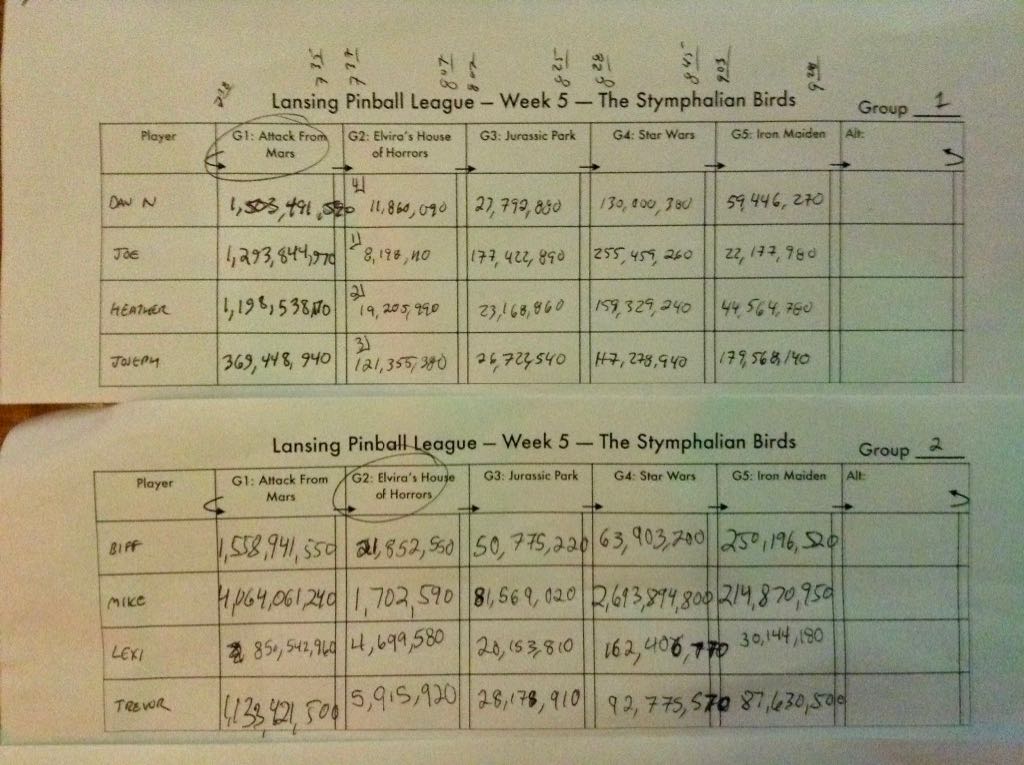 Scorecard from the last pinball league night we were able to hold. Everyone plays the same set of games and we compete against everyone else for standing; we're just in groups for the sake of hanging out in fun groups. I kept notes on my scorecard about how long we took to play so that, in future seasons, we'd have some idea which games are long-playing and which ones short-playing.

bunny_hugger organizes the games into thematic banks, and we try to have all the banks roughly evenly balanced between short, medium, and long-playing games. We fail every time, but the thought of keeping better data seemed like it might help. 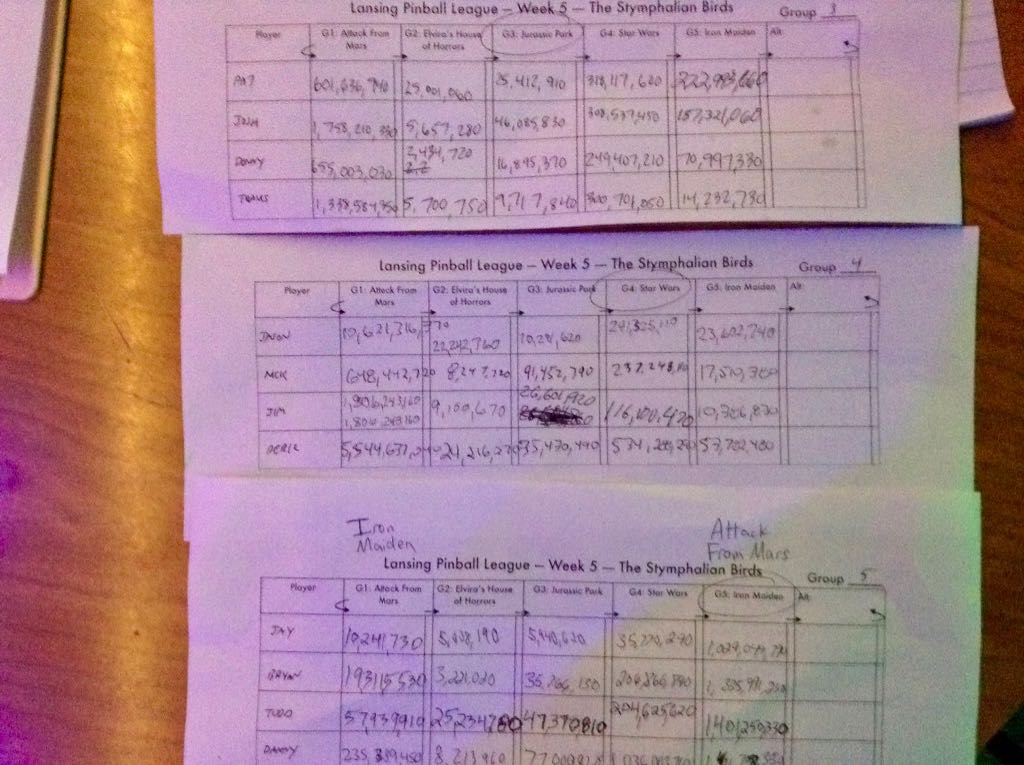 The rest of the score sheets. We had five groups of four people, playing five games. That's great but the danger is that if we got a 21st person in we'd have no place to put them (pinball games only allow groups of up to four people).

bunny_hugger had a contingency in mind in case the sixth league night got more than 20 people in but it seems unlikely we'll need to deploy it. 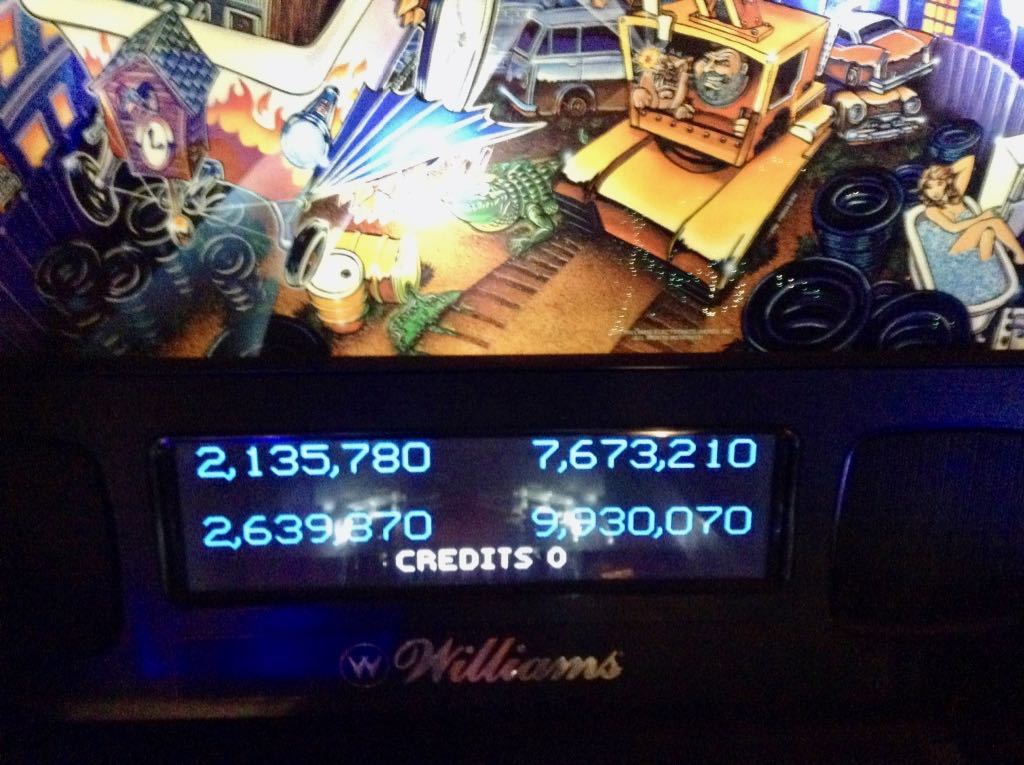 The last Tuesday Night Smackdown scores, here played on Junkyard. If my notes are right I was player three, here, Winning was someone new to league, so at least he got to go home on that. 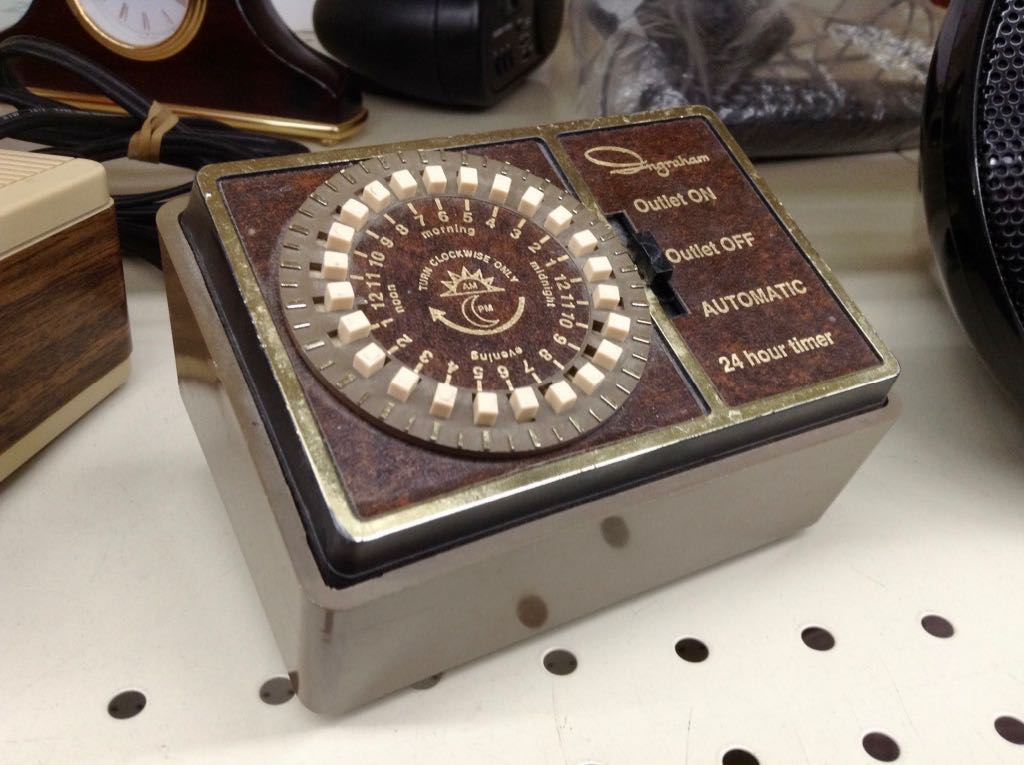 During the Spring Break week (which this was) we stopped in at a thrift store, on the way to picking up our weekly vegetable supply, and discovered this absolutely gorgeous 24-hour automatic lights timer. Isn't that beautiful? 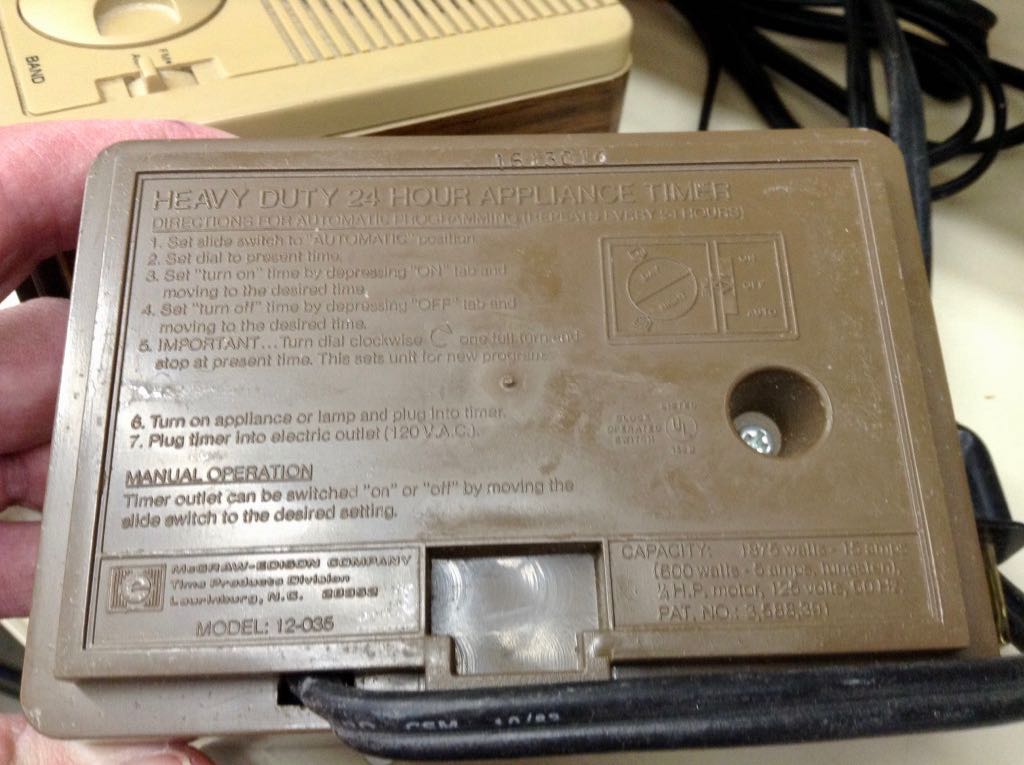 It was with great reluctance that we didn't buy the thing, even though we don't actually need it, but we made ourselves all right with that in part by photographing it front and back. 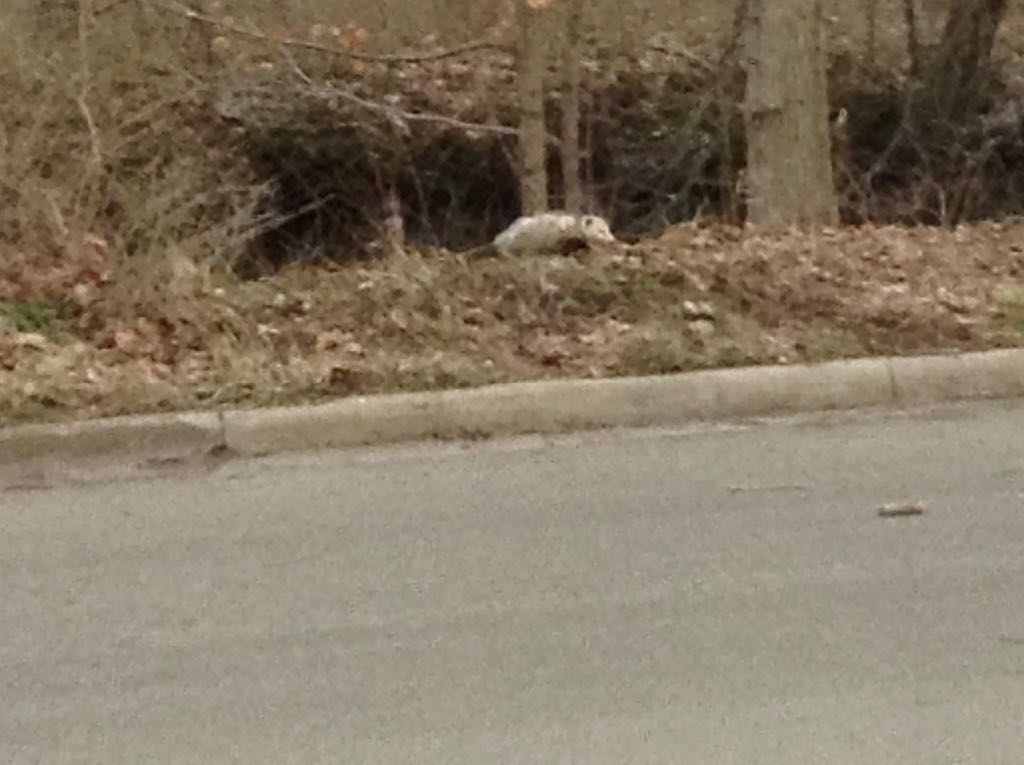 Opossum! From our last reasonably normal day. We visited

bunny_hugger's parents and they live near a river and what do you know but there was nature going on outside. 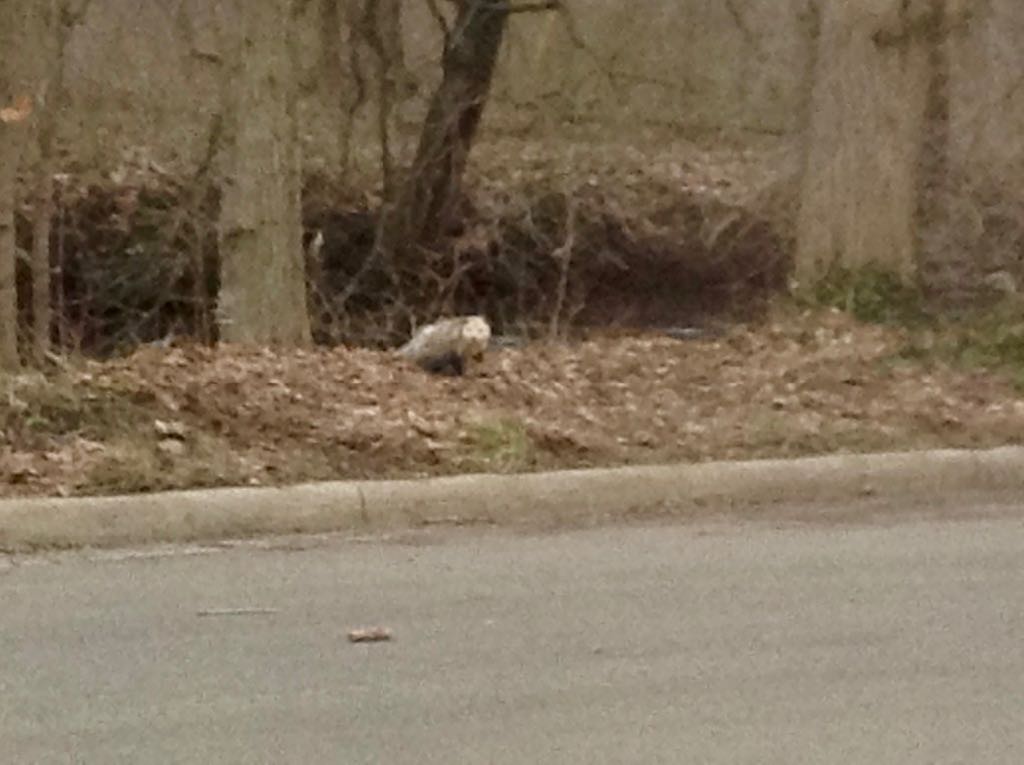 The opossum pauses a moment to give me the chance to take a fully-unprepared photograph from a distance and through a window. 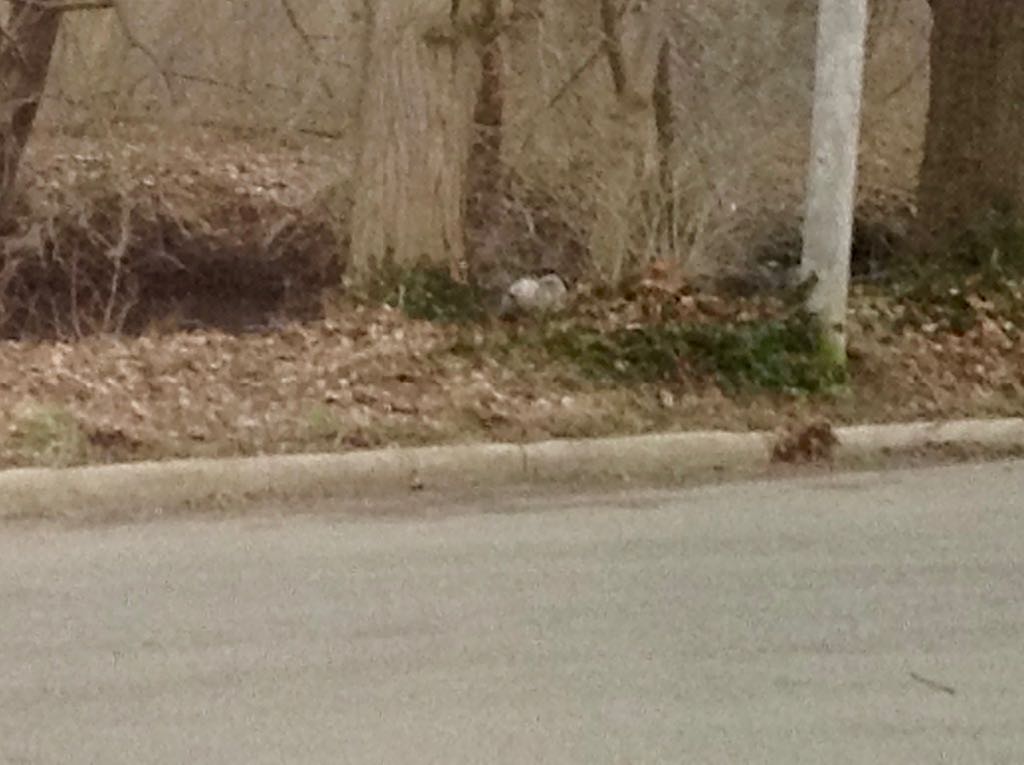 The opossum leaves our life. 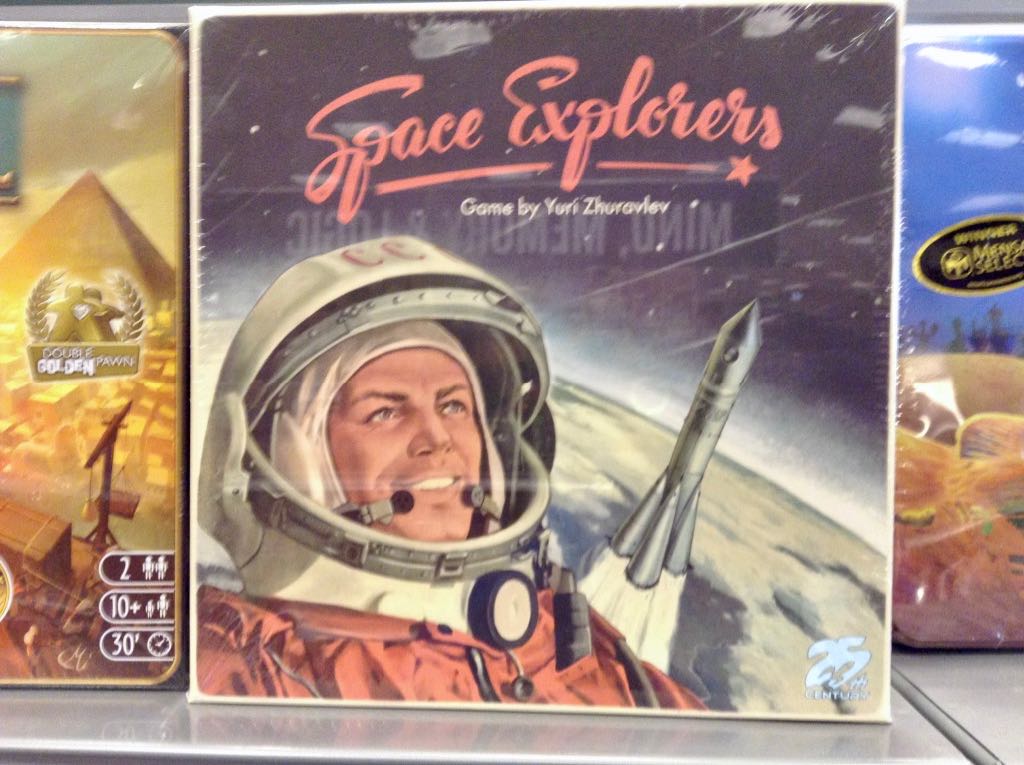 Sunday the 15th we went to the TCM/Fathom Events screening of King Kong. We weren't positive this was wise, given everything we were hearing about the pandemic, but figured there were going to be so few people in the theater that it'd be reasonably safe. Afterwards we stopped in the mall's Barnes and Noble, considering jigsaw puzzles and board games, including this fascinating title I photographed in order to look up later. I never did. 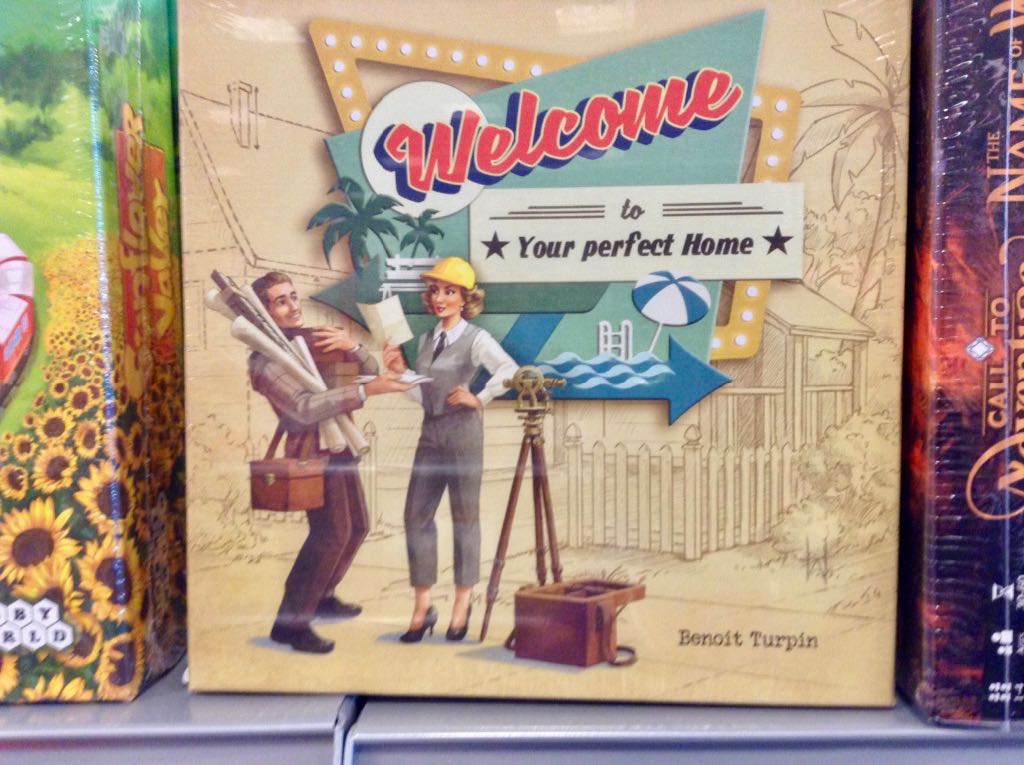 Another board game we looked at and that seemed interesting and that I figured I'd look up later and never have. The next morning the governor issued the stay-at-home order and everything stopped. 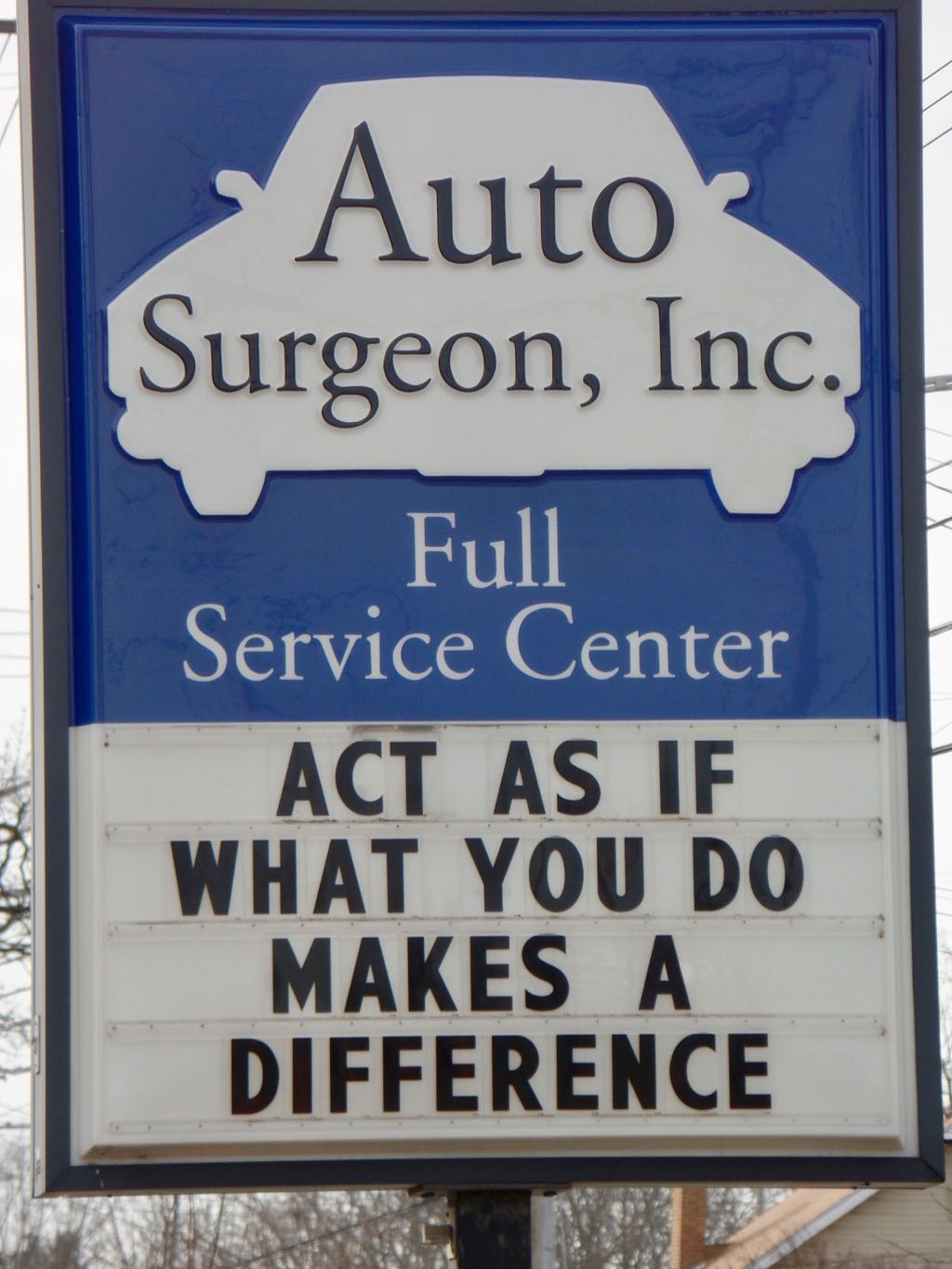 The car care place at the end of the block would put up messages intended to be inspirational, like this, although if you read it just right it's despairing. 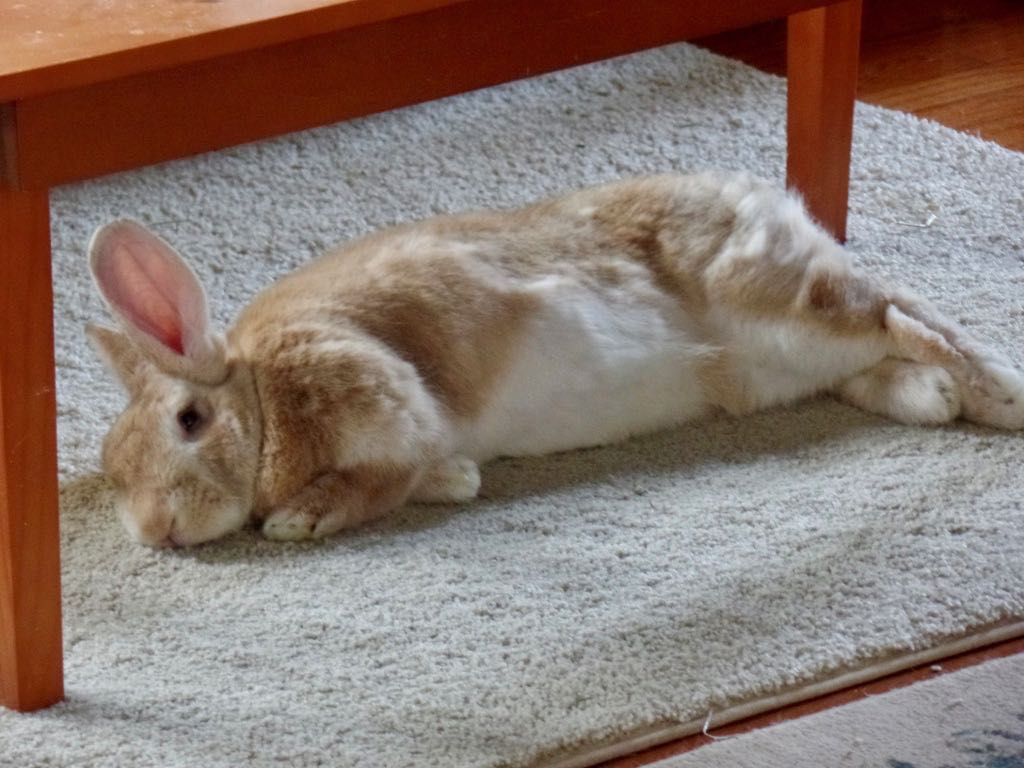 So here's some relief. Our pet rabbit enjoying being underneath the coffee table. Look at that fluffy white belly, and so much of it.