Children who applauded Punch and Judy in the park

My mathematics blog endured another month in low-power mode. What's going on there when I'm doing one, maybe two posts a week? This kind of stuff:

Now for some more photographs from April and May 2020, when the pandemic seemed like something that we were actually trying to end, and I was surprising myself by being able to walk around town. 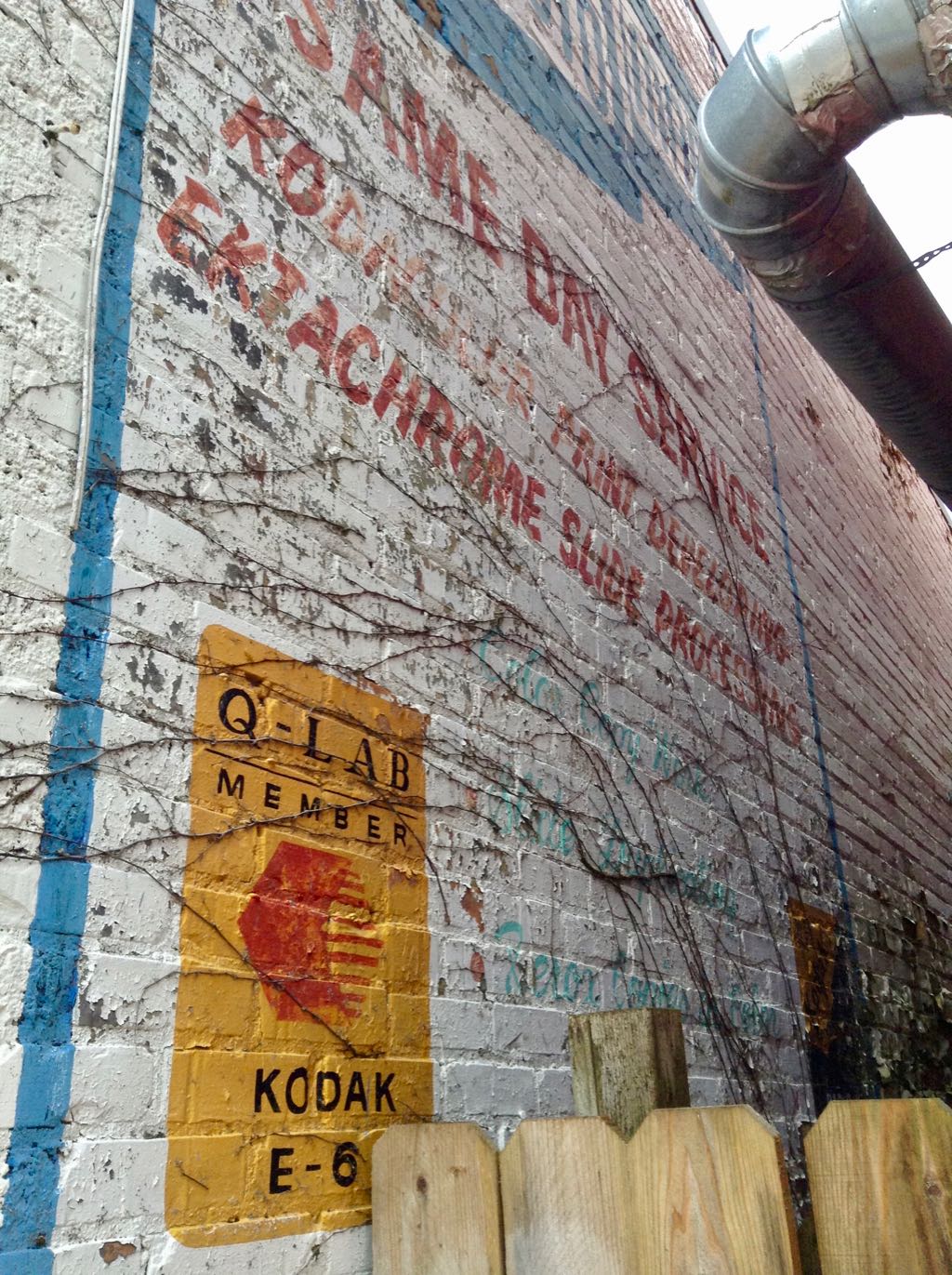 Photograph developer sign painted on the side of what used to be the Sunshine Market, up on Michigan Avenue. The building is very close to another building so this is about the most unobstructed view you can get of the place. The Sunshine Market's been closed for as long as I've been here, although I did see it with a work permit in the window so maybe someone has ideas about doing something with it. It's not anything yet. 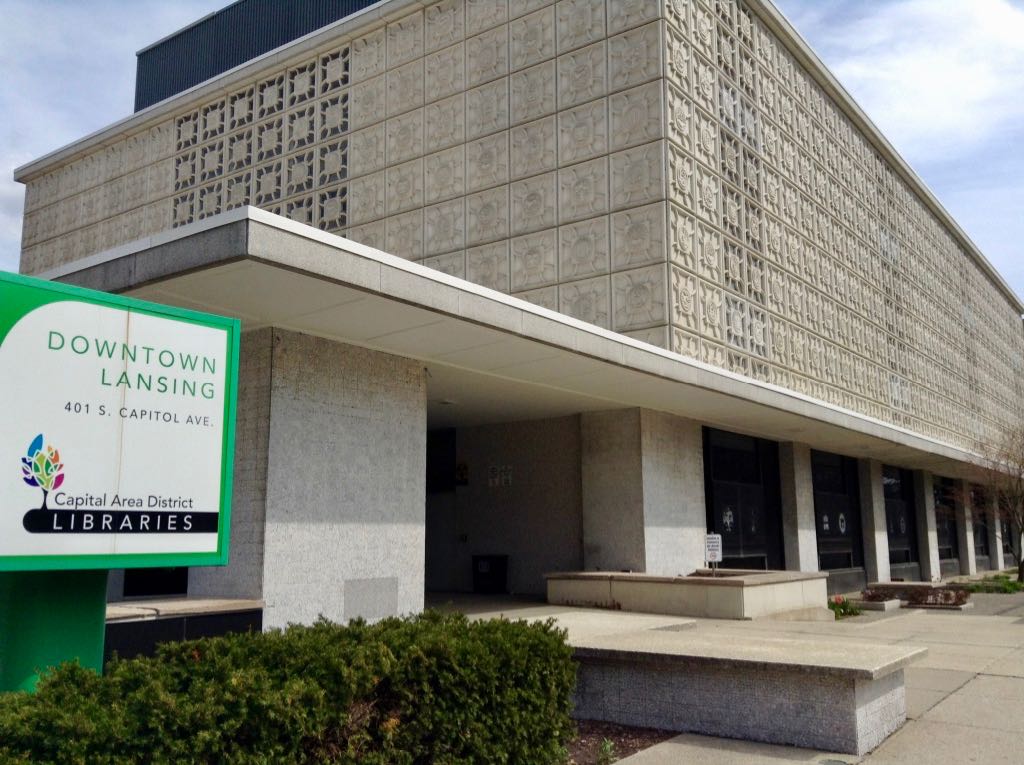 Another of my milestones in walking: the first time I made it so far downtown that I got to the main library. They were closed still --- I wouldn't be able to return my books until June --- but it felt like I had walked to the moon. These days I find this to be about the ``right'' length of a walk. 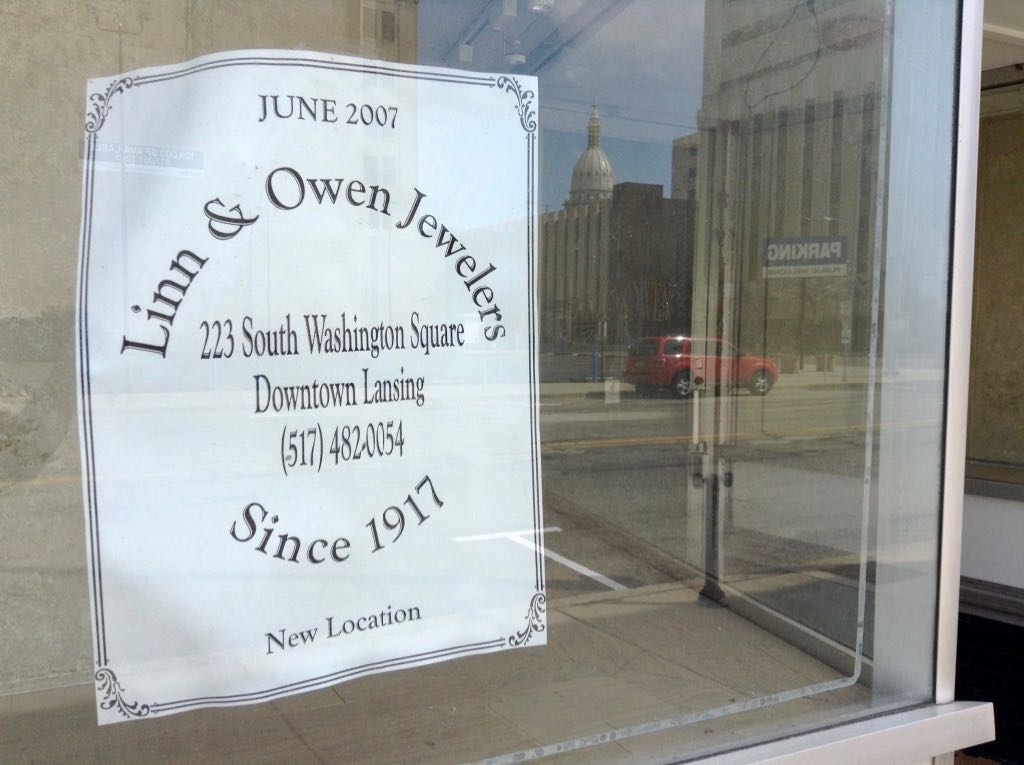 A sign in an empty window that ... seems to suggest the store's been empty since 2007? Which is plausible enough but ... that sign has not been in the window of anything for 13 years. So what's going on? Who would need to replace the sign ten years after the jewelers moved to their new location? Anyway, catch the state capitol in the reflection there. 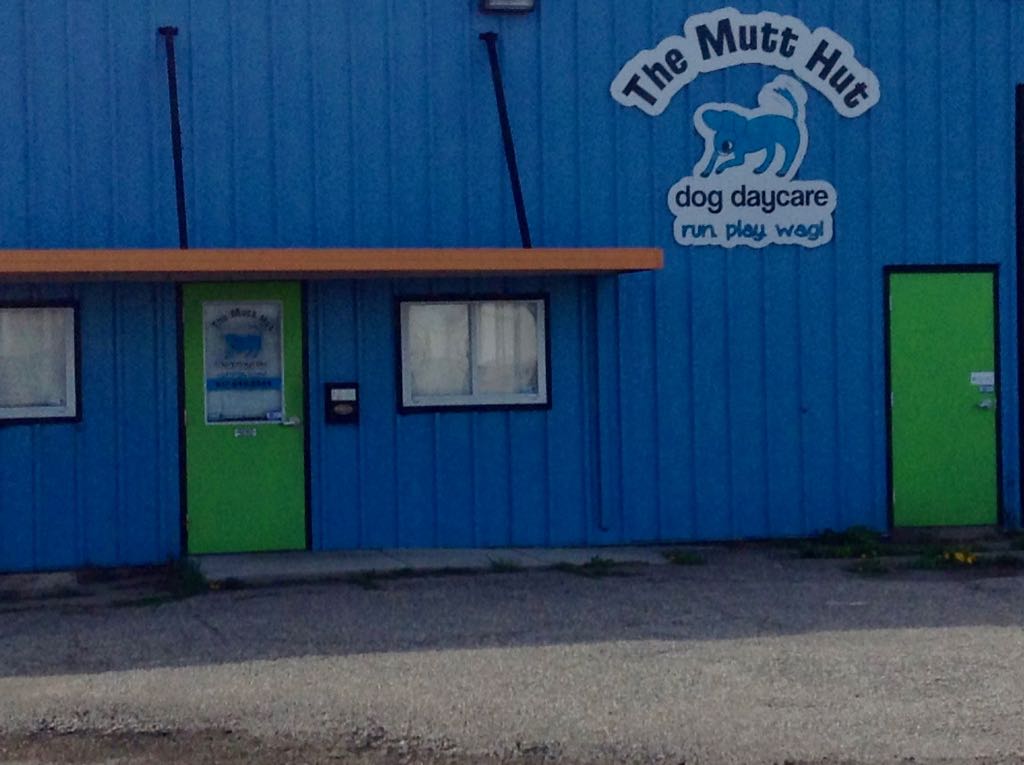 ``So where's the transformation district of town? Anyone know?'' 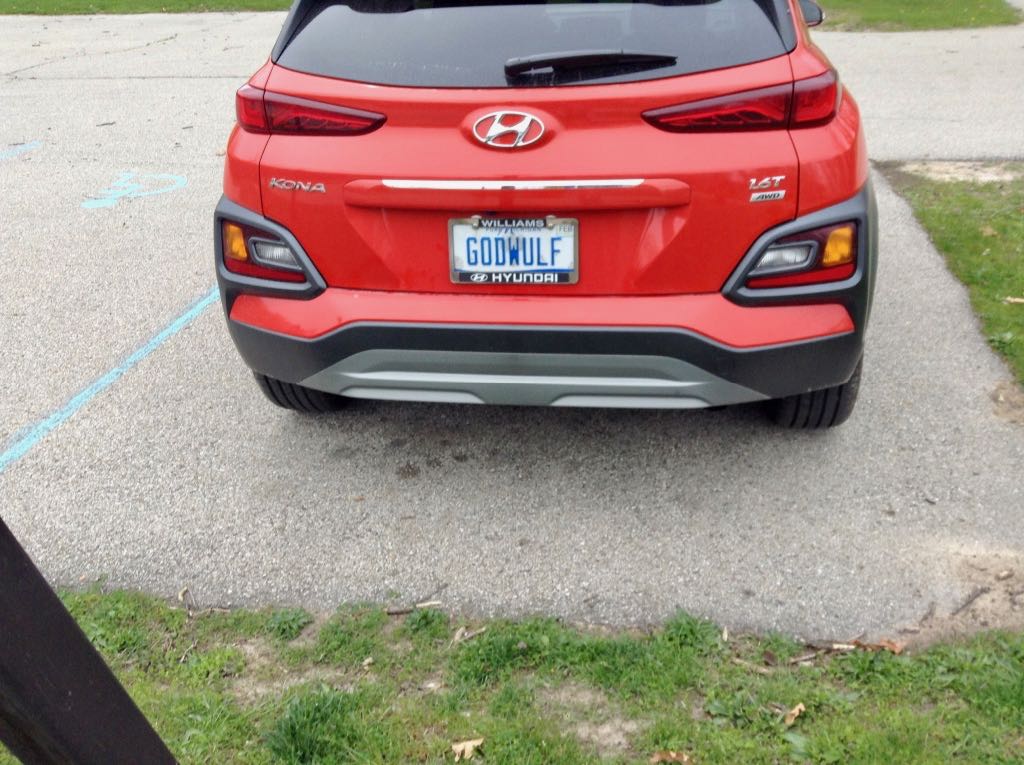 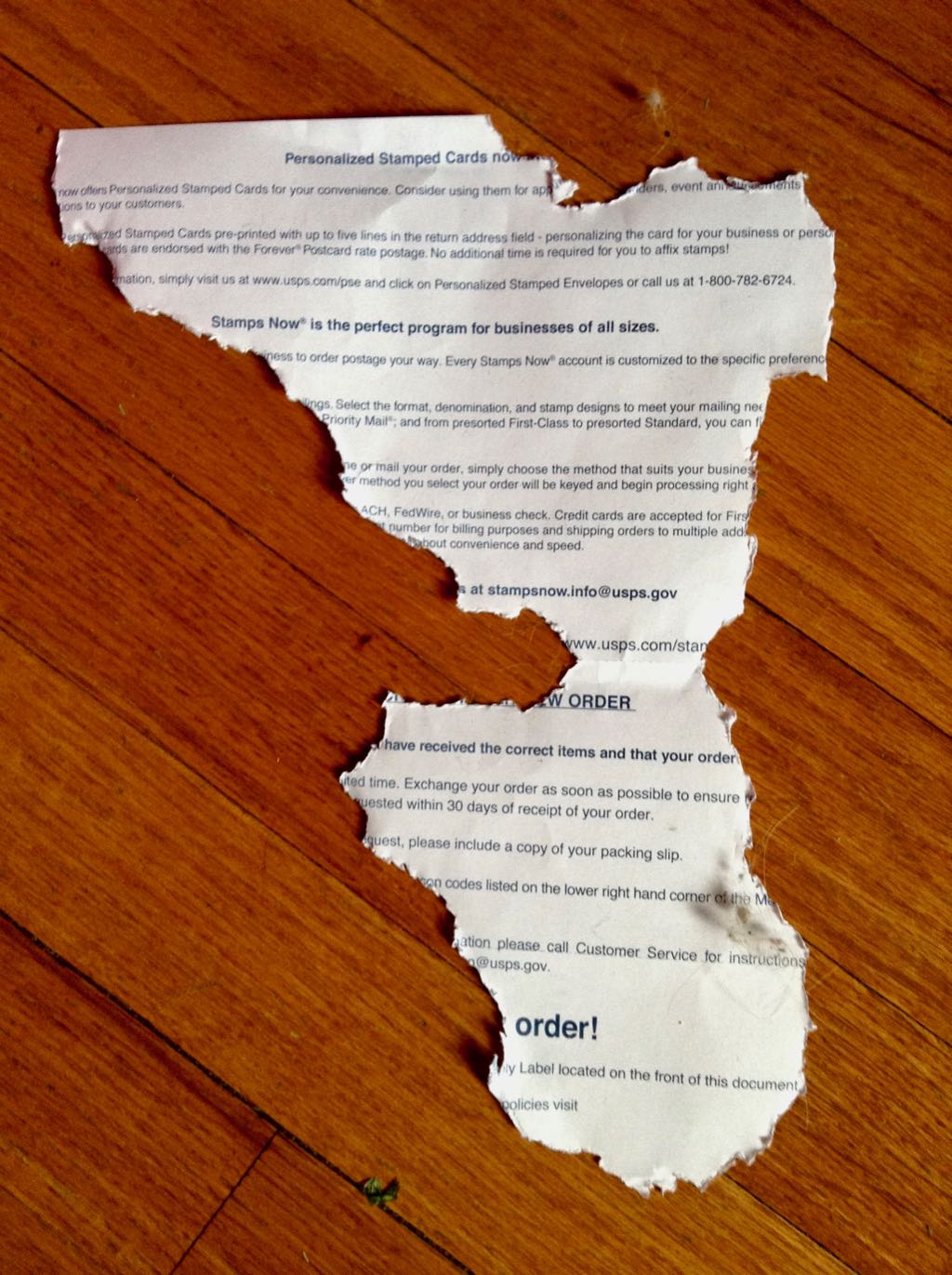 Our pet rabbit started chewing this scrap of paper and at this point I realized she had reconstructed the Civilization II map of North and South America. 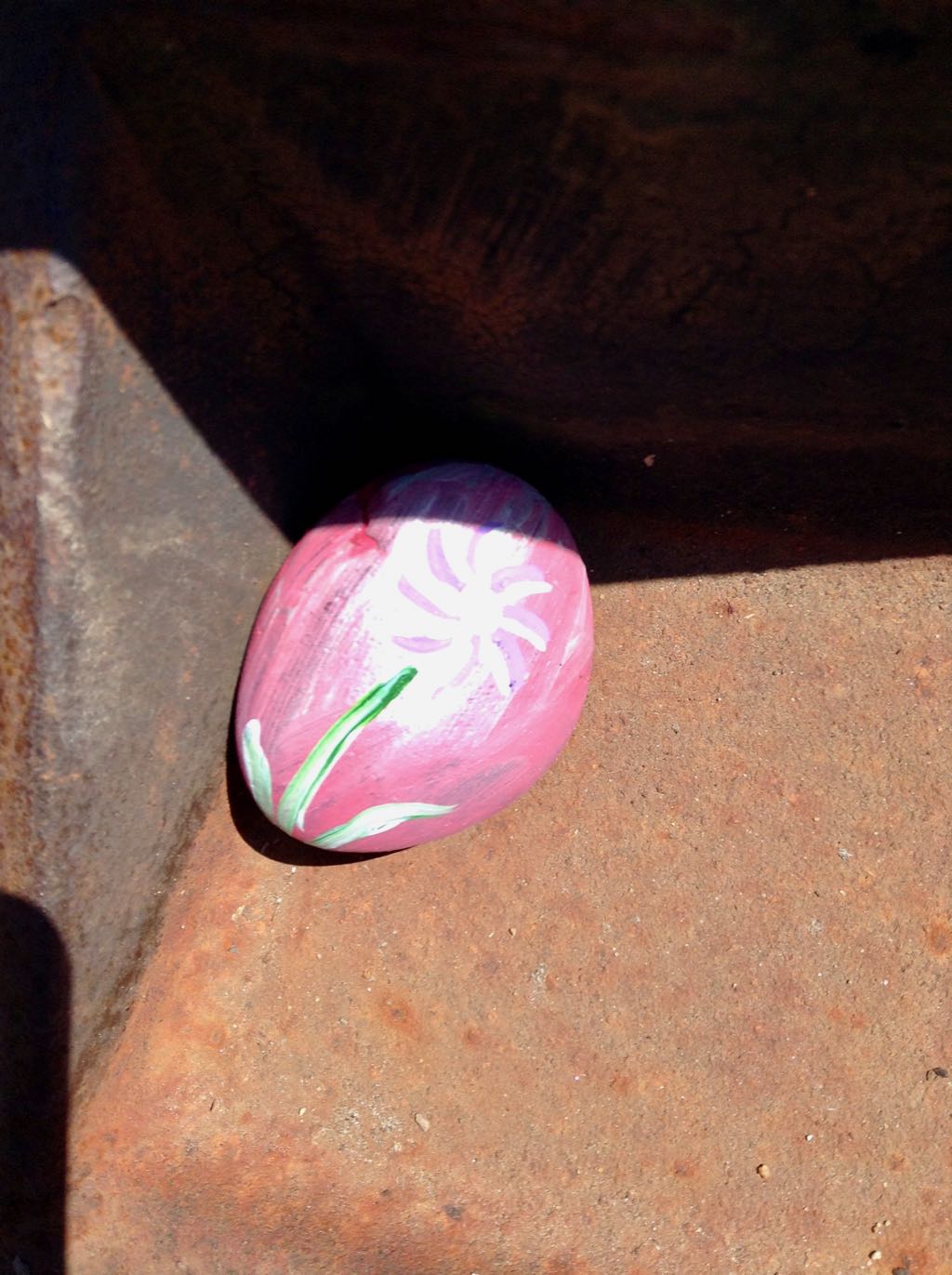 A painted egg that I discovered while on a walk to the Michigan State University campus. I don't know its purpose. 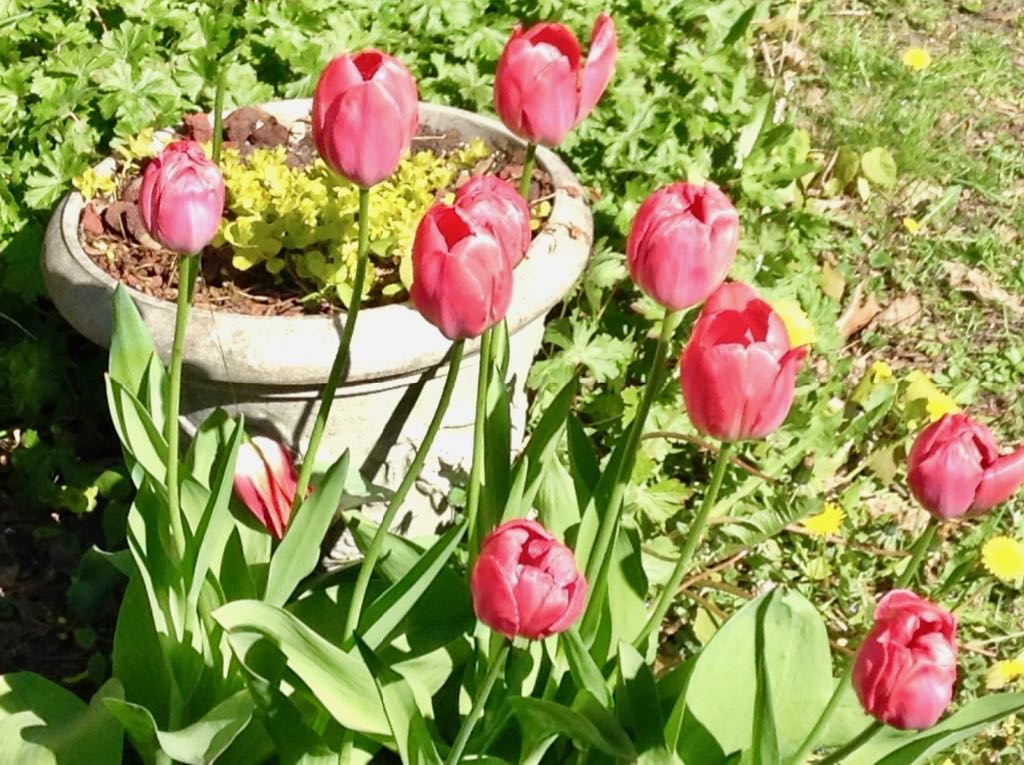 Springtime flowers. Here, some of the tulips grown from the bundle we got in the Netherlands on our honeymoon. They're still doing well, coming back each year yet. 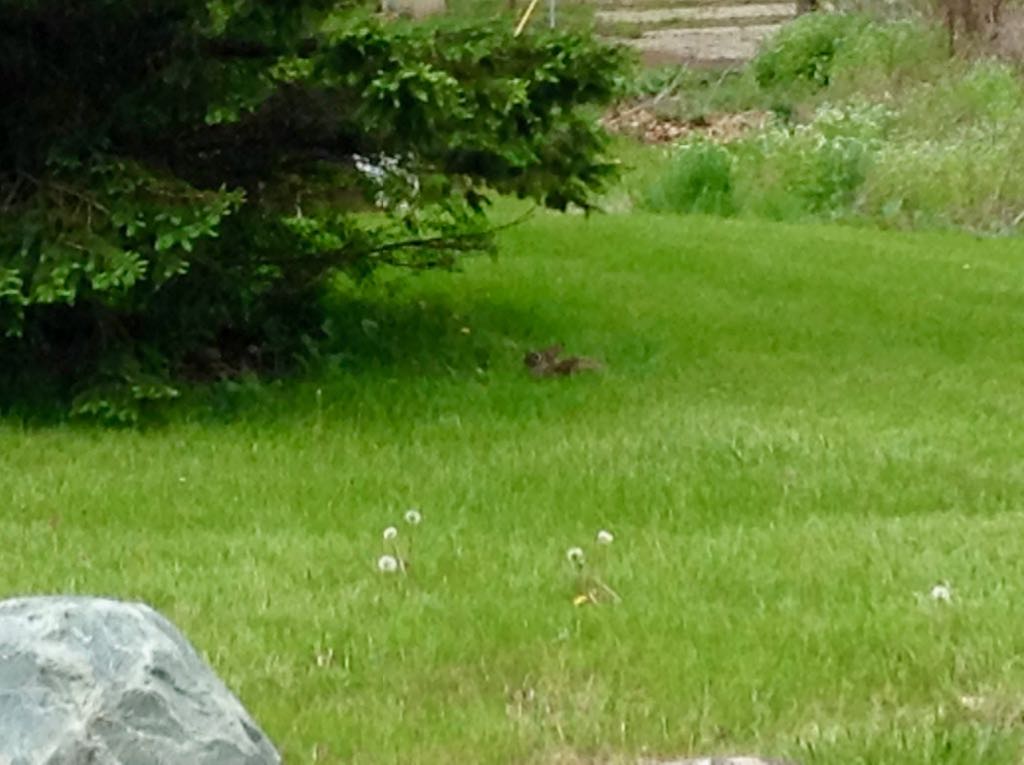 A neighborhood rabbit! Spotted this one while walking down to Hunter Park at, for me at the time, an unusually late in the evening daily walk.

Trivia: The second month in the Ancient Egyptian calendar was Athyr. Source: Source: Mapping Time: The Calendar and its History, EG Richards. </p>