The existential threat that I always feel

How February 2021 Treated My Mathematics Blog: a short essay about how little I can actually do, on a blog, and still get readers. I'm surprised by it myself.

So I was getting ready to share pictures of the flooding last May when I discovered I'd already shared them, back in the last week of May. All right, then. Moving on to ... even later in May, it happes. 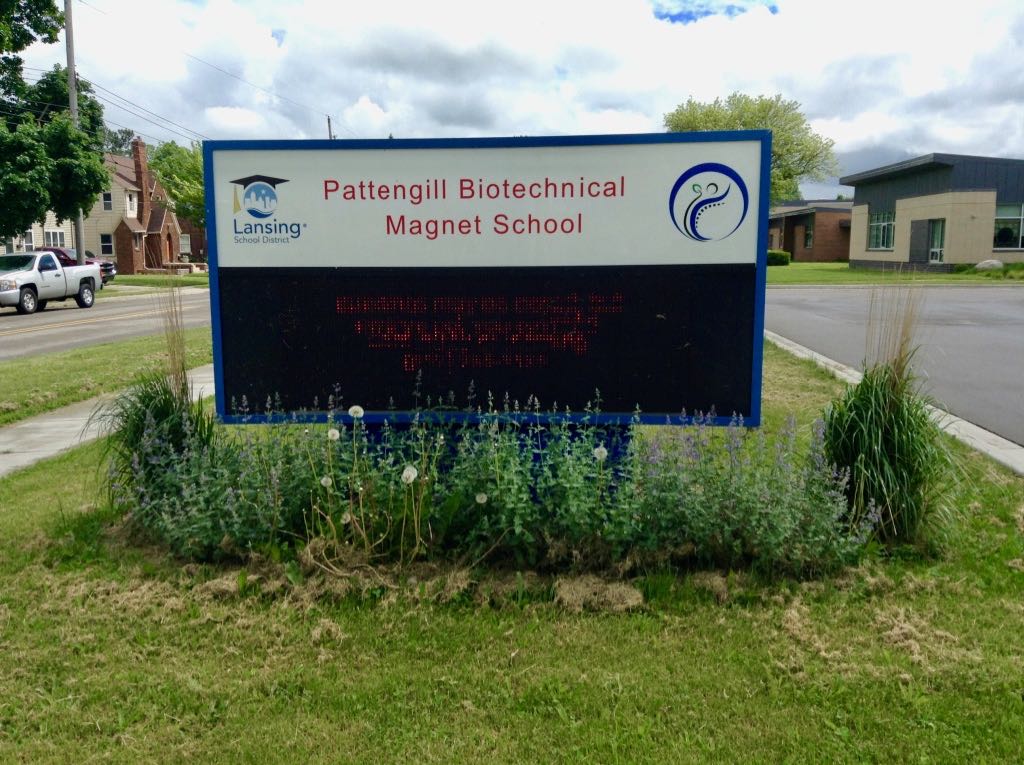 I know you can't read the sign in this photo but that's the point: it was scrambled gibberish in reality too, and the school offering an urgent but illegible message seemed on point for 2020. 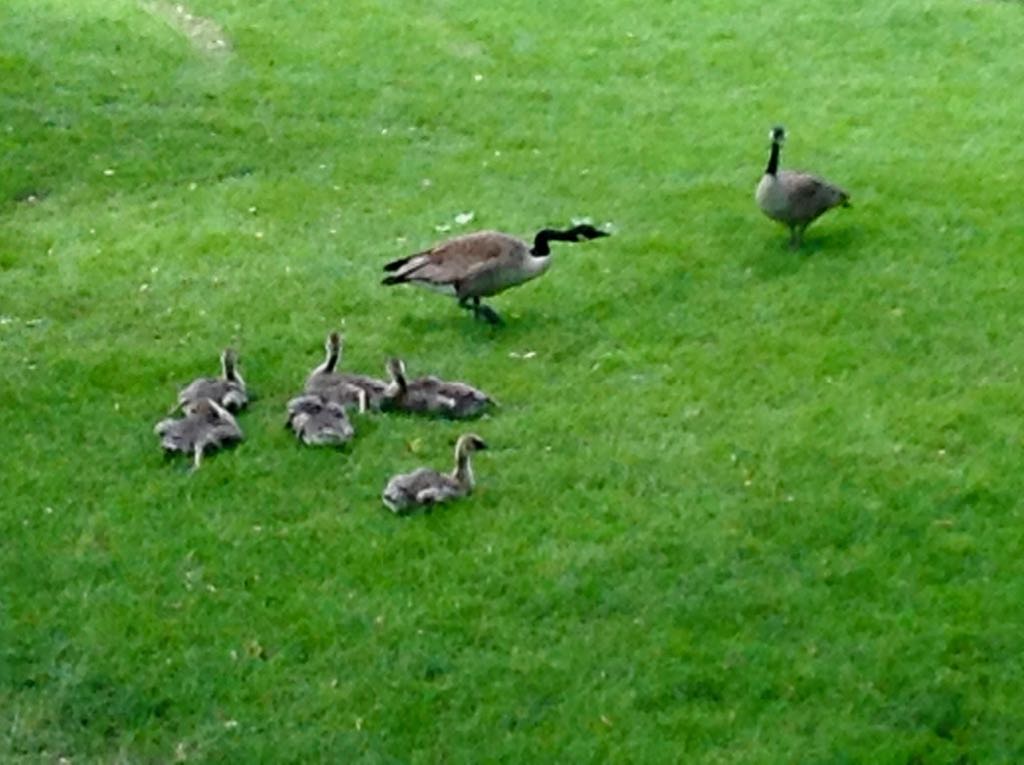 Walking to the Michigan State University library, not that it was open yet. But the geese had all had families and were busy being ready to make trouble with anyone looking for trouble. 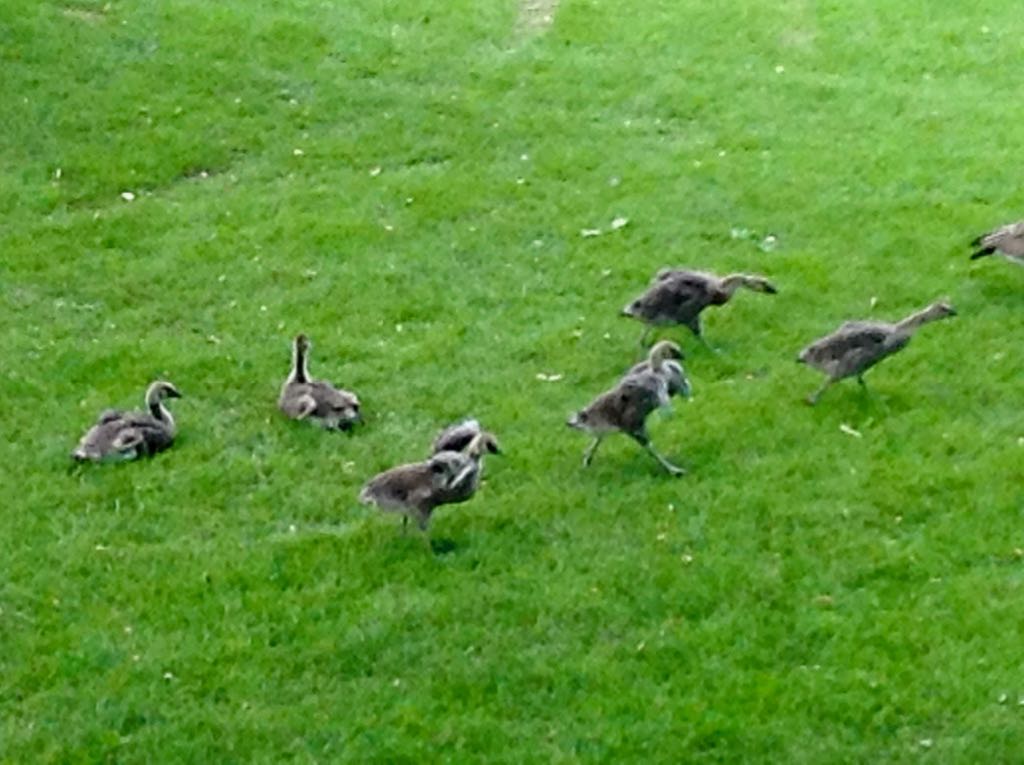 Look at that gosling taking such a huge stride. 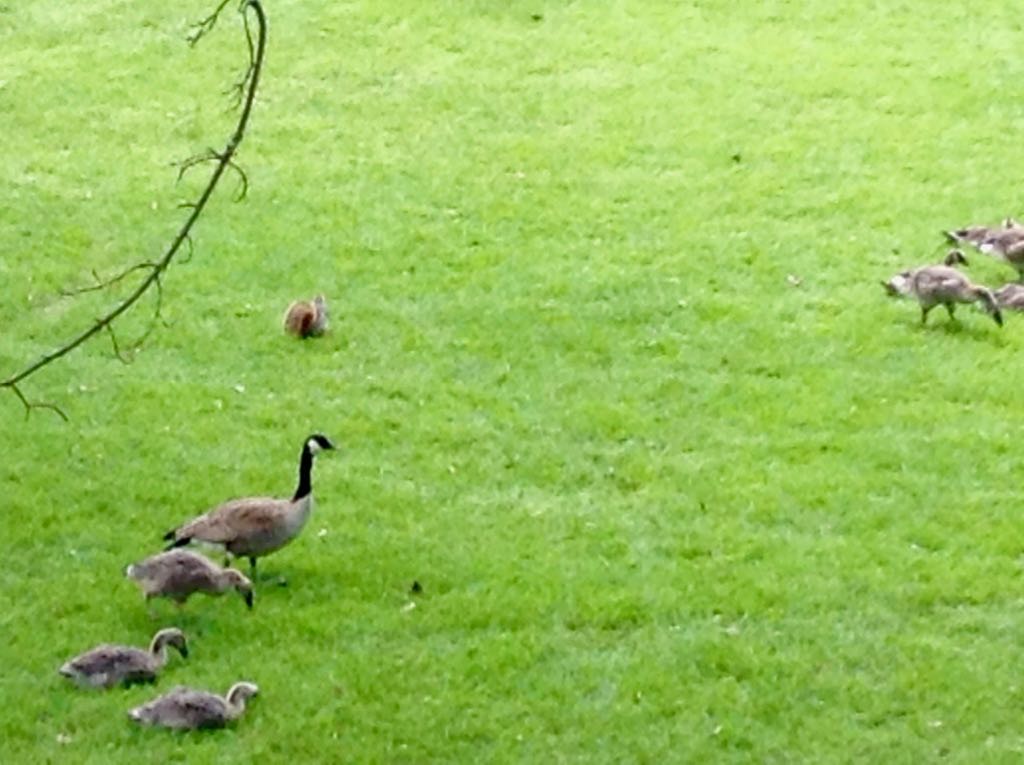 There's a squirrel not afraid of mixing it up with parent geese, the fool. 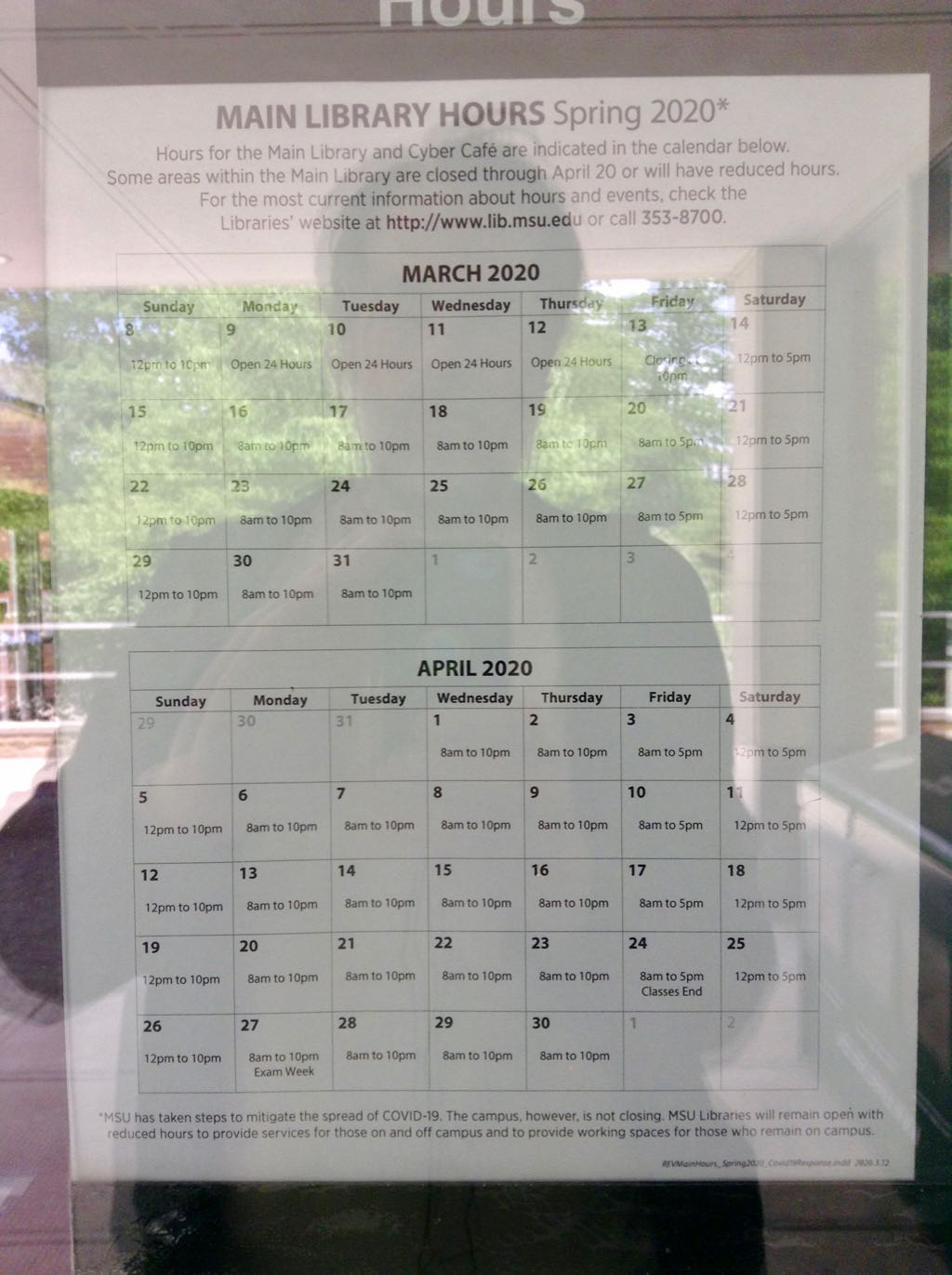 The MSU Library's revised springtime calendar, from --- I have to suppose --- just before Spring Break and the complete shutdown of campus. By late May, like this, it was a fossil of what might have happened had Covid-19 been only as bad as, say, the SARS epidemic in 2003 Singapore. 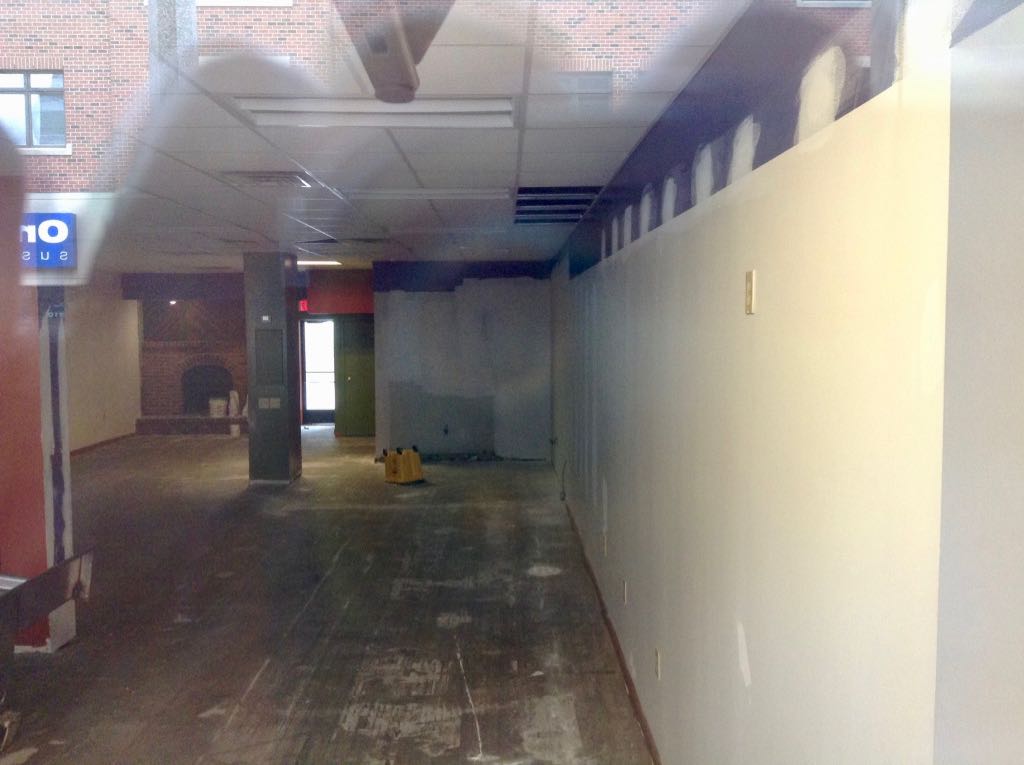 Since I'd walked all the way into East Lansing I stopped over by Mackerel Sky's location and saw ... well, they had it all emptied out and apparently in the process of renovating for a future client. No idea if they had a tenant in mind at this point. 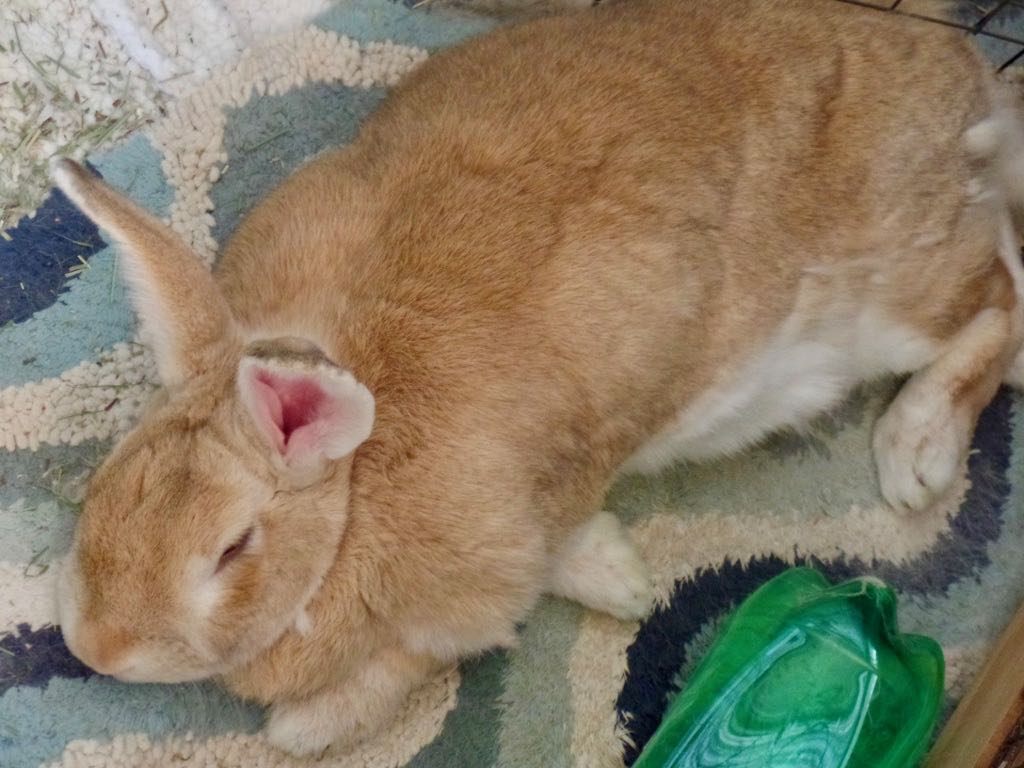 So let's have some happy pictures instead. Sunshine loafing out not too far from a bottle of cool water. 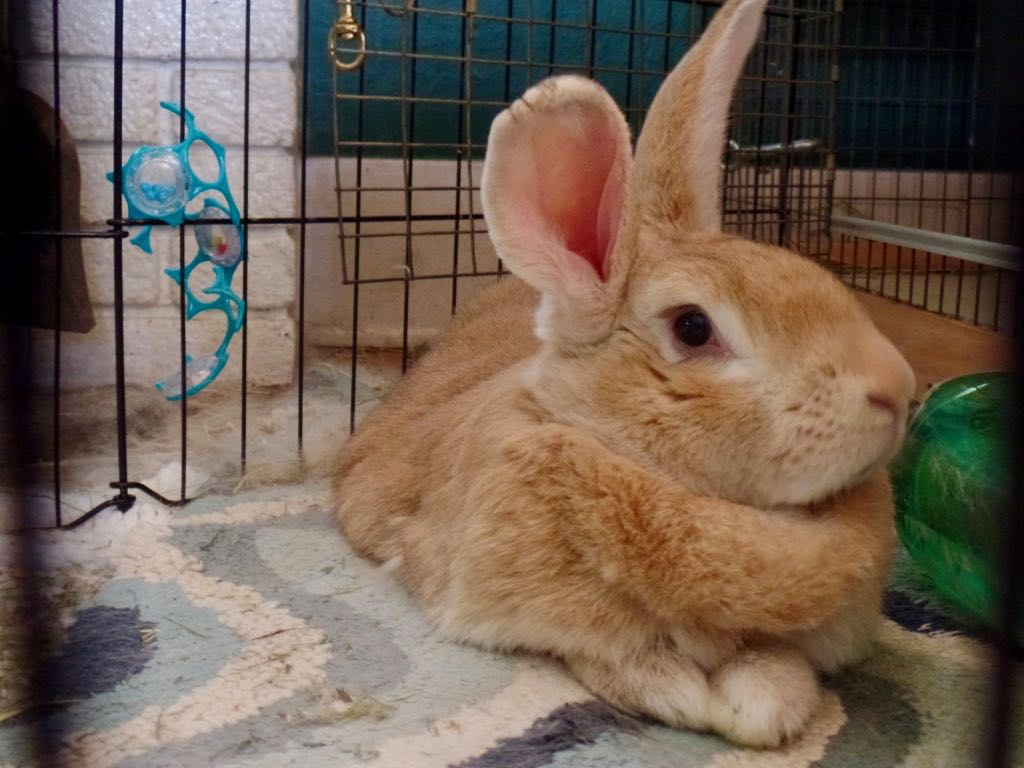 She looks skeptically at the camera while patting her adorable paws together. 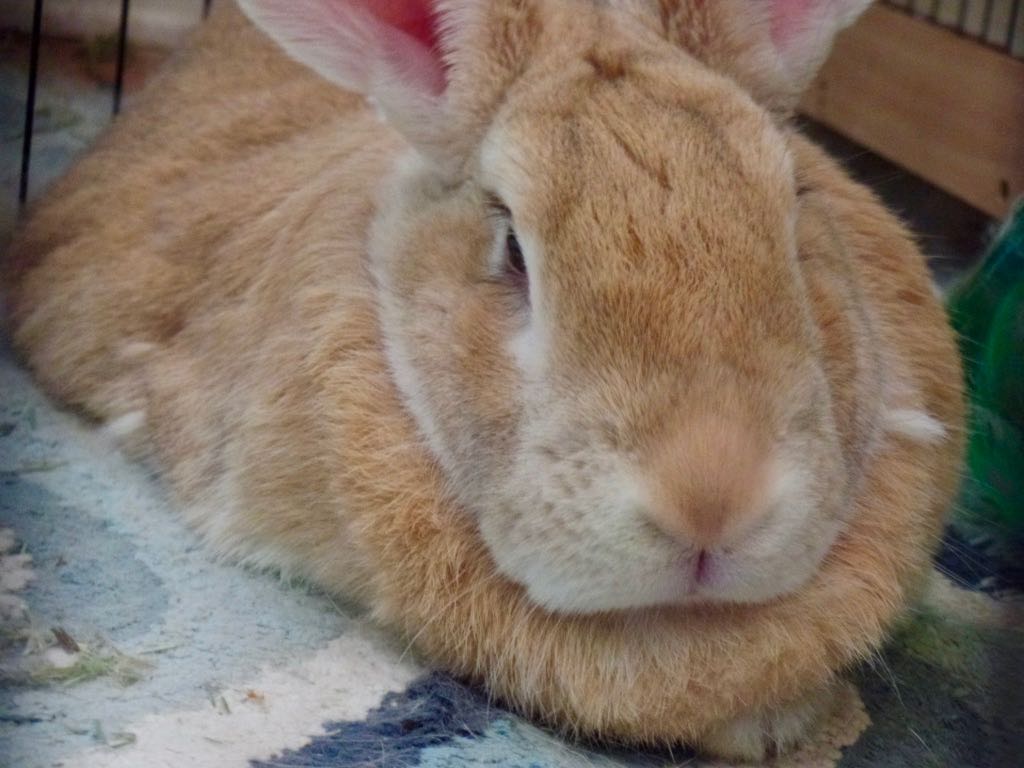 And here's just a lot of bunny face and wiggly nose.

Trivia: In February 1916 Fred Allen signed for a $100-a-week vaudeville circuit, taking him from Chicago south to Shreveport, Louisiana, then jumping to San Jose, California, for the Benjamin Fuller circuit. Fuller was headquartered in New Zealand. Source: Fred Allen: His Life and Wit, Robert Taylor.