And they all look away, look away

60s Popeye: Myskery Melody, a cartoon people have been asking for meanwhile looks at a King Features Popeye cartoon that I've got a lot of good things to say about.

And now for some more walking-around photographs of Lansing, out of doors. Also, some terrifying pictures of our pet rabbit! 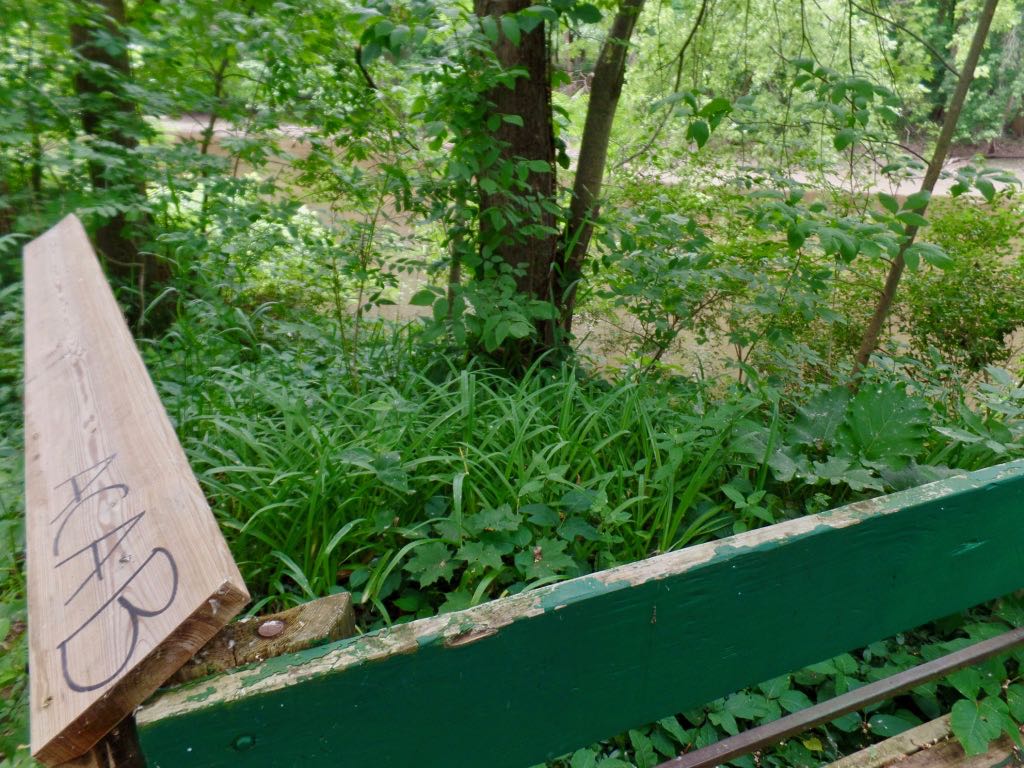 A scenic stop along the trail, with a little expansion where there's some benches to rest. 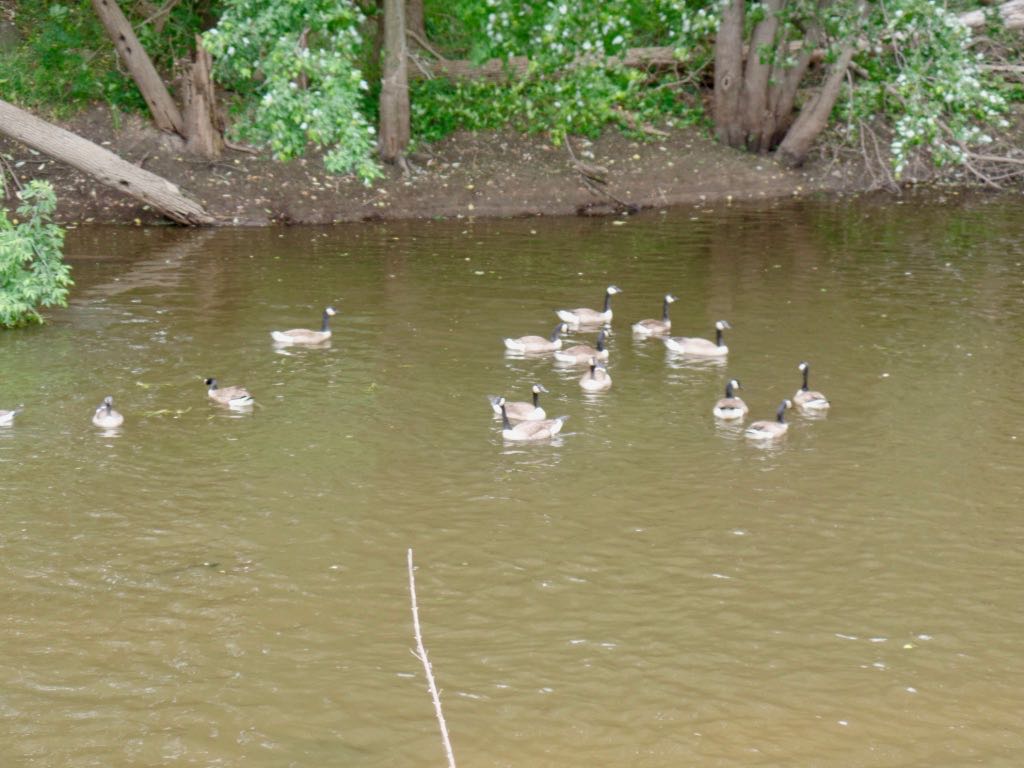 Flotilla of geese underneath the train bridge. 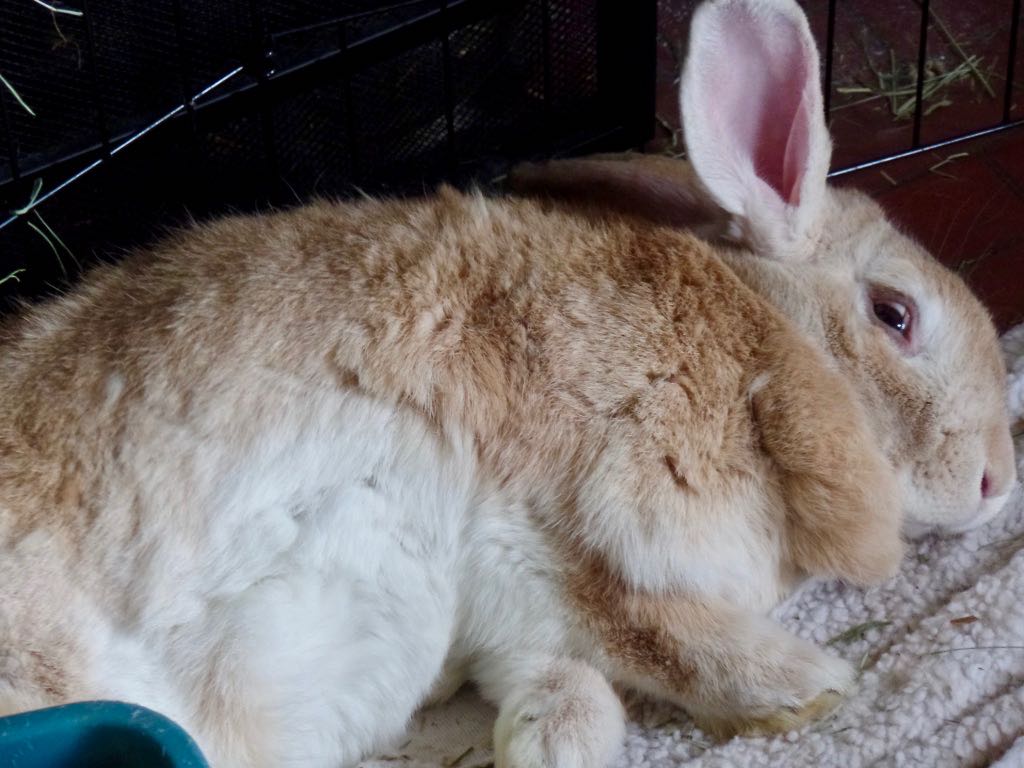 So here's our pet rabbit, hard at work in the flop that means a rabbit is so happy she wants to terrify her caretakers. 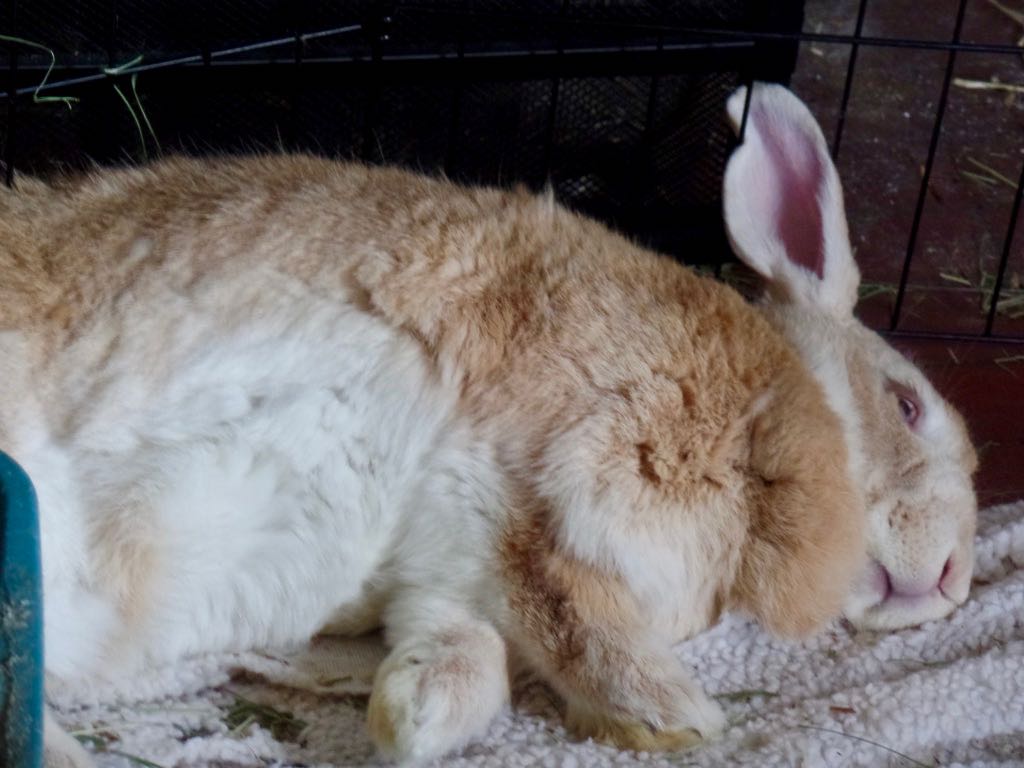 See? This is known as the Dead Bunny Flop and it's an adorable view of her belly and mouth once you confirm that she is still breathing. 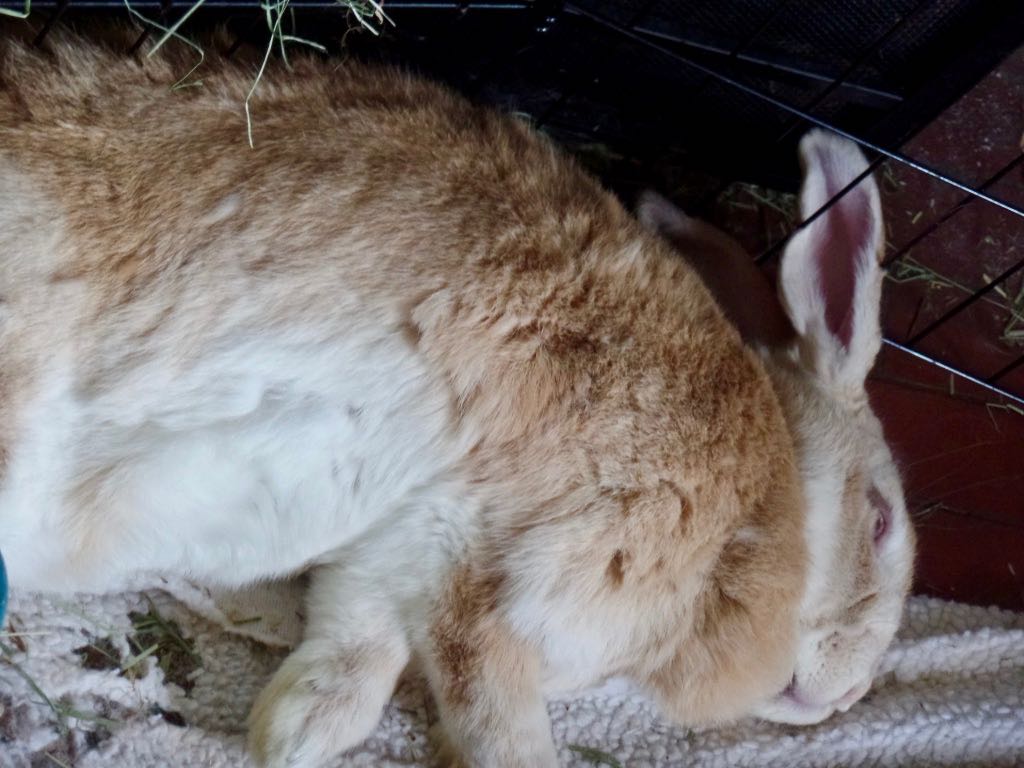 The Dead Bunny Flop is described as the leading cause of heart attacks among rabbit owners. 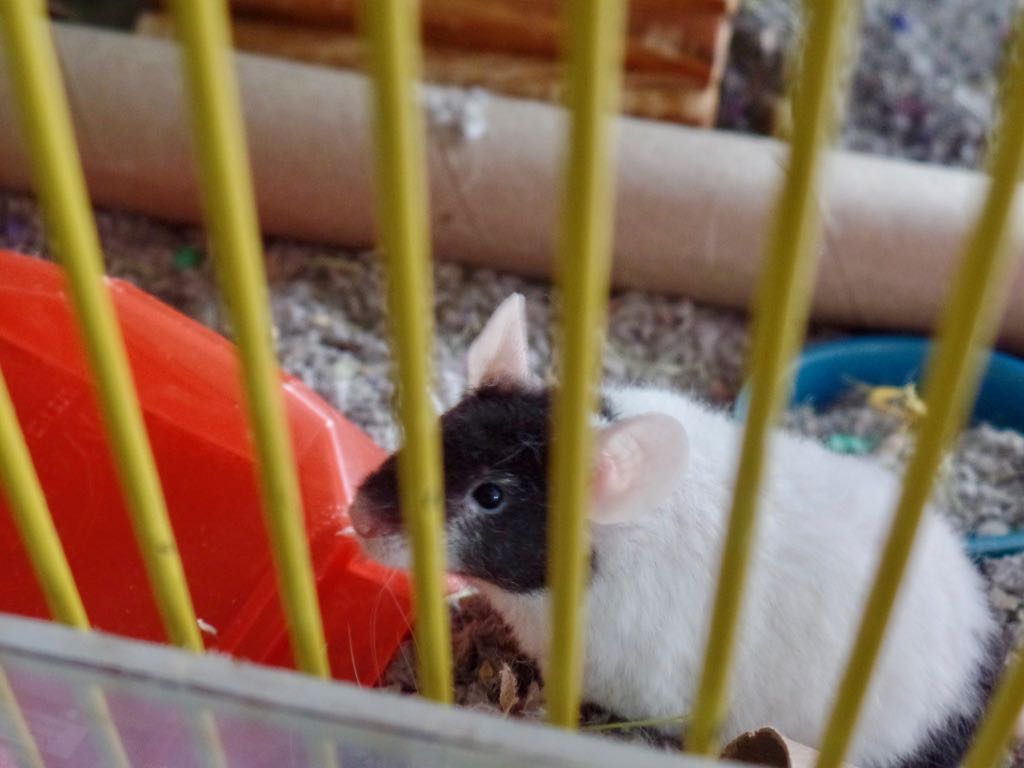 And here's our mouse, sniffing around by the edge of his cage. 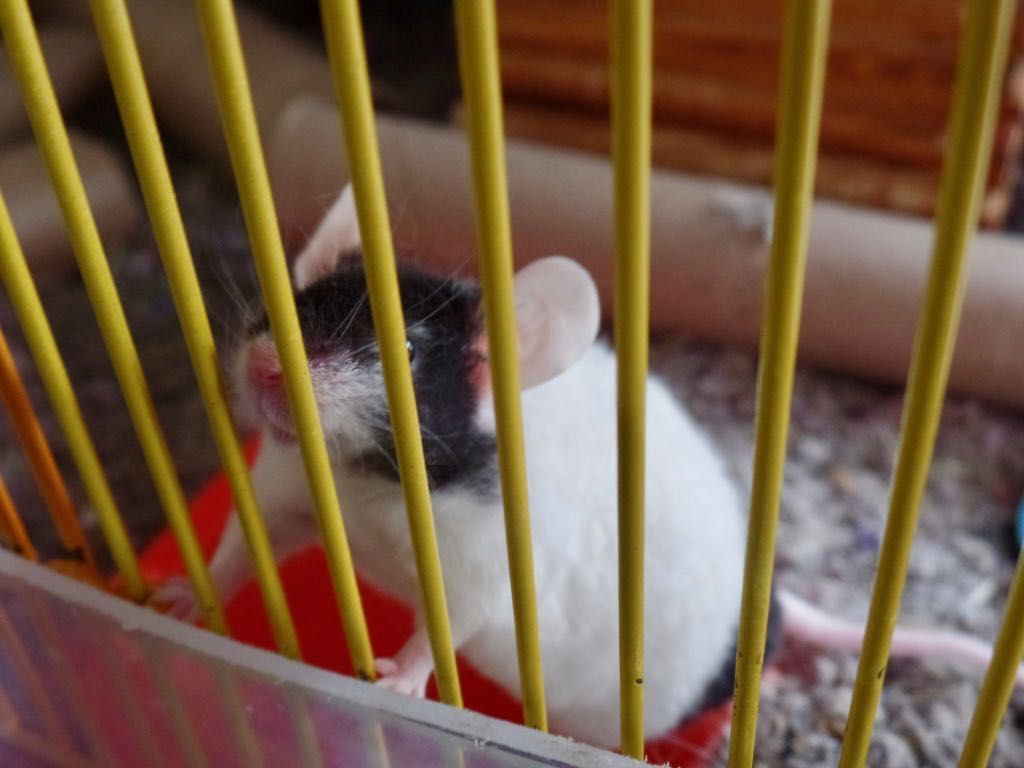 Our mouse would like to have a word with someone, anyone really. 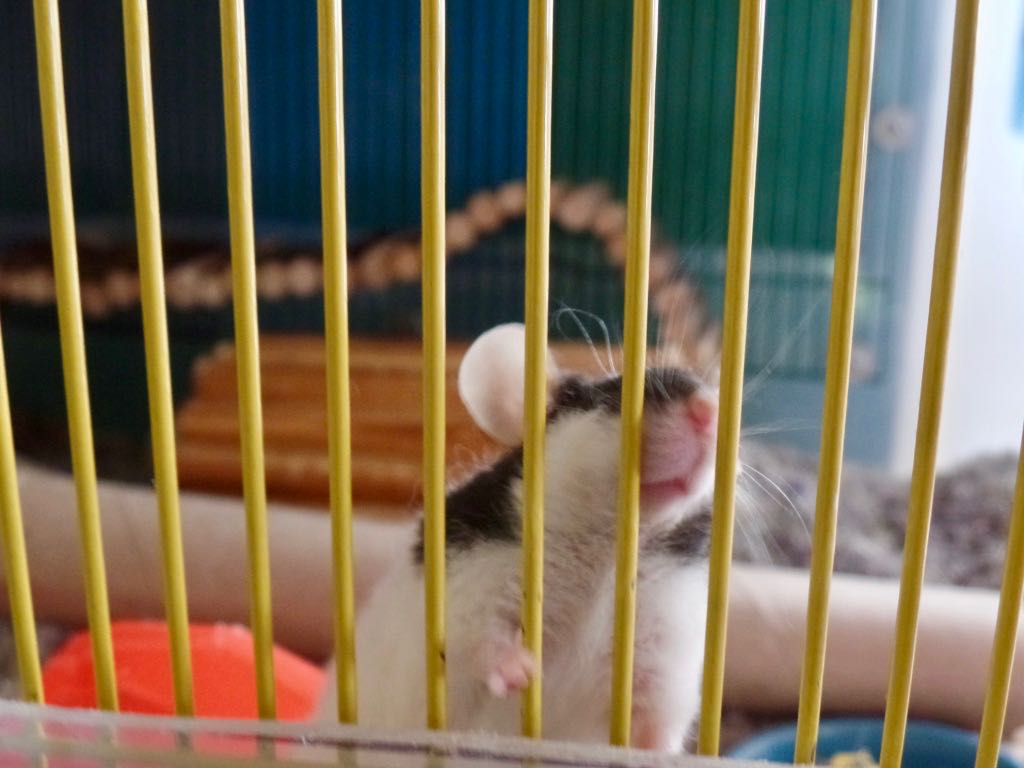 Mouse wanting us to do something about all this, please. 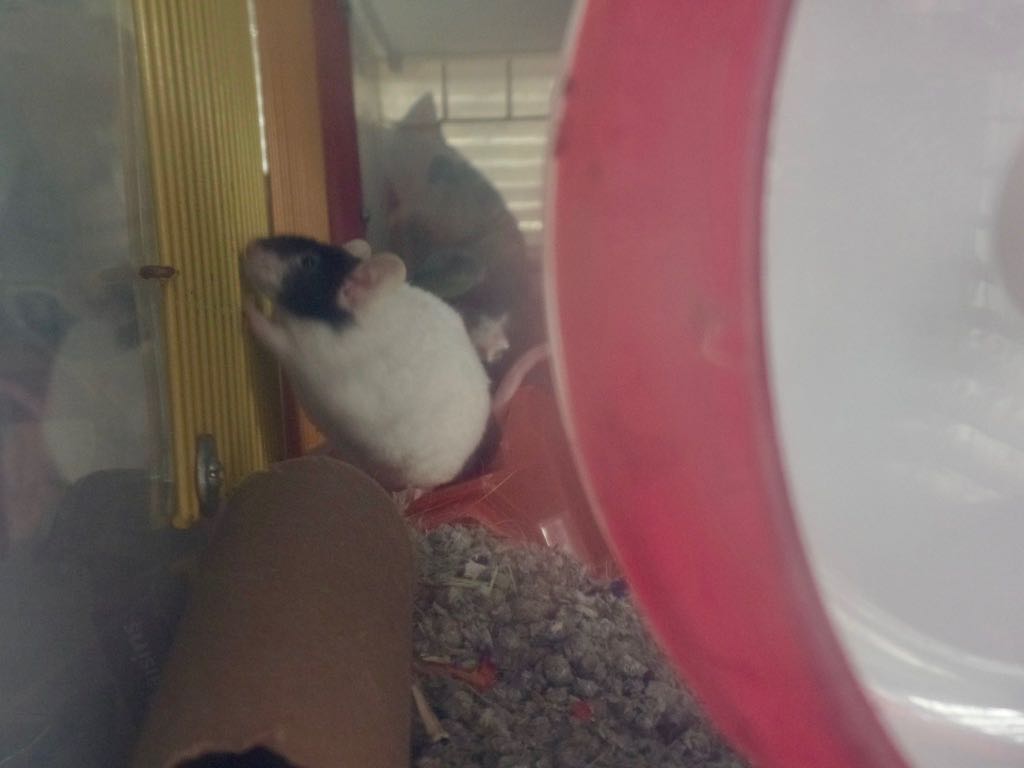 And, from the side, we see our mouse sure he's almost got this worked out.

Currently Reading: America's Women: 400 Years of Dolls, Drudges, Helpmates, and Heroines, Gail Collins. Writing about Harriet Tubman: ``A year after her escape, a slave at her old plantation heard a noise at his cabin and saw a figure dressed like a man. `It's me, Harriet,` the figure said. `It's time to go North.`'' Tell me that this, as a teaser trailer, would not make you demand to watch the movie, and I will tell you that you are a dirty liar.