The existential threat that I tend to feel

My humor blog is approaching the end of the Tale of Fatty Raccoon! And in-between all this, I get to insult Mallard Fillmore and point out what we should have been doing with Dr Seuss this past week. Here's what's been running there:

So some more to our 4th of July event, walking around town where 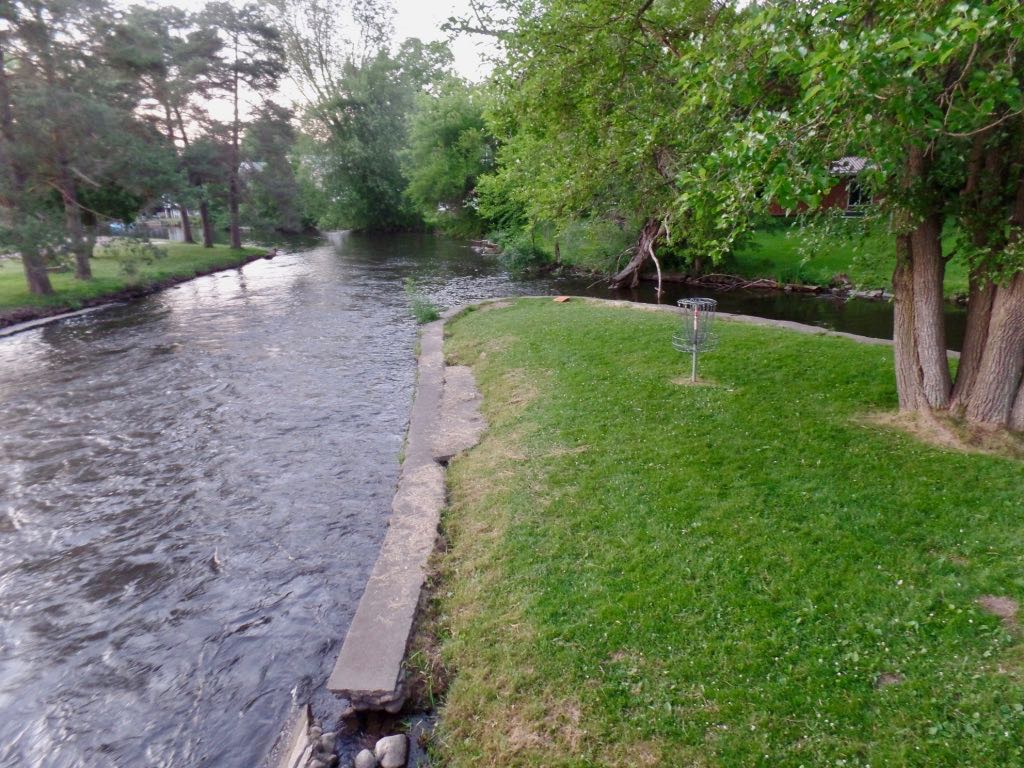 A convergence of streams in the park that we thought was why the area was called ``The Forks''. Nope! Those are a different forks, of more significant rivers. This is just a nice little spot in the park. Note the frisbee golf target. 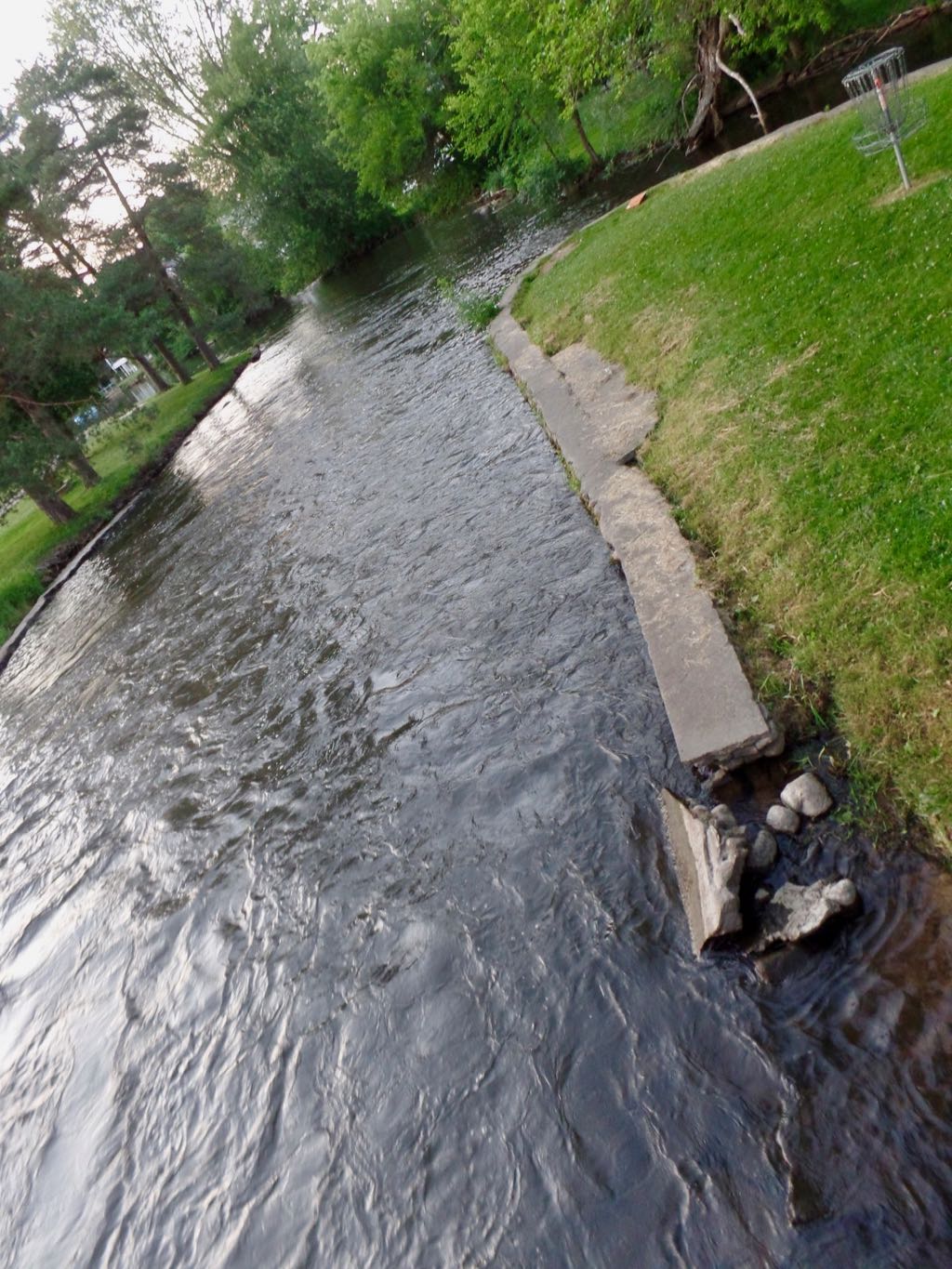 Dutch angle of the same scene but also getting a better view of the un-curbed side of the river. 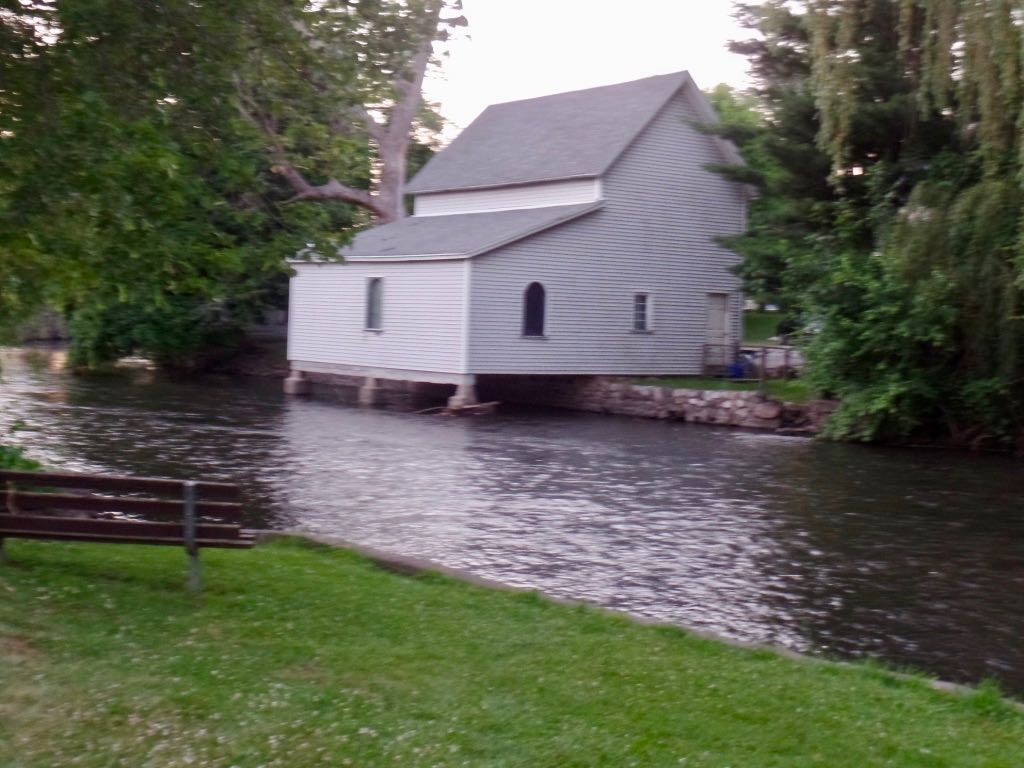 A house with a boat garage! That's got to be great except in winter. 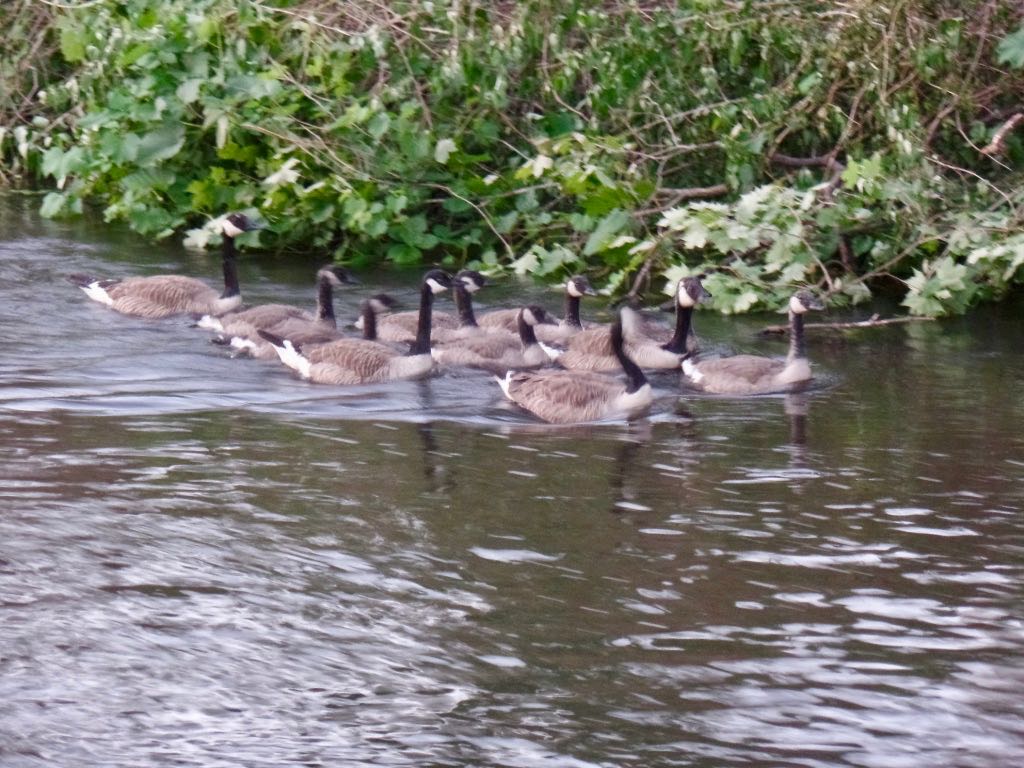 Flotilla of geese on the river. They were doing a lot of formation swimming. 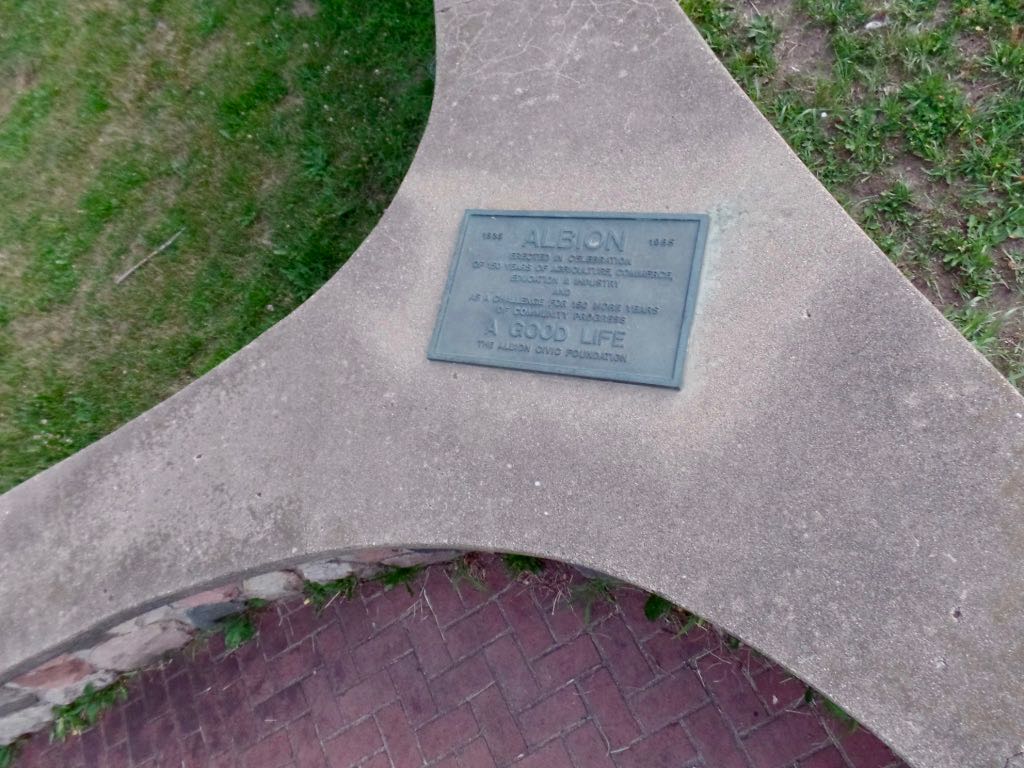 Monument to the city and to the Forks which are part of why we just assumed the forks were that part of the river I'd photographed above. 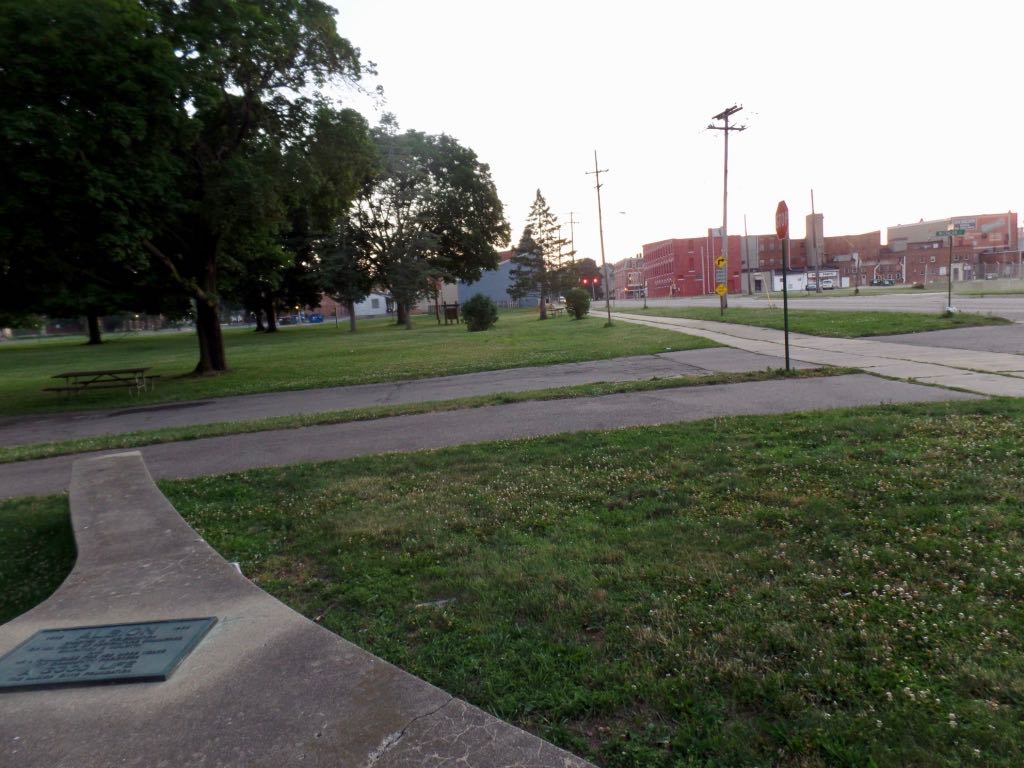 Photo from that park plaque and looking to the modest downtown. 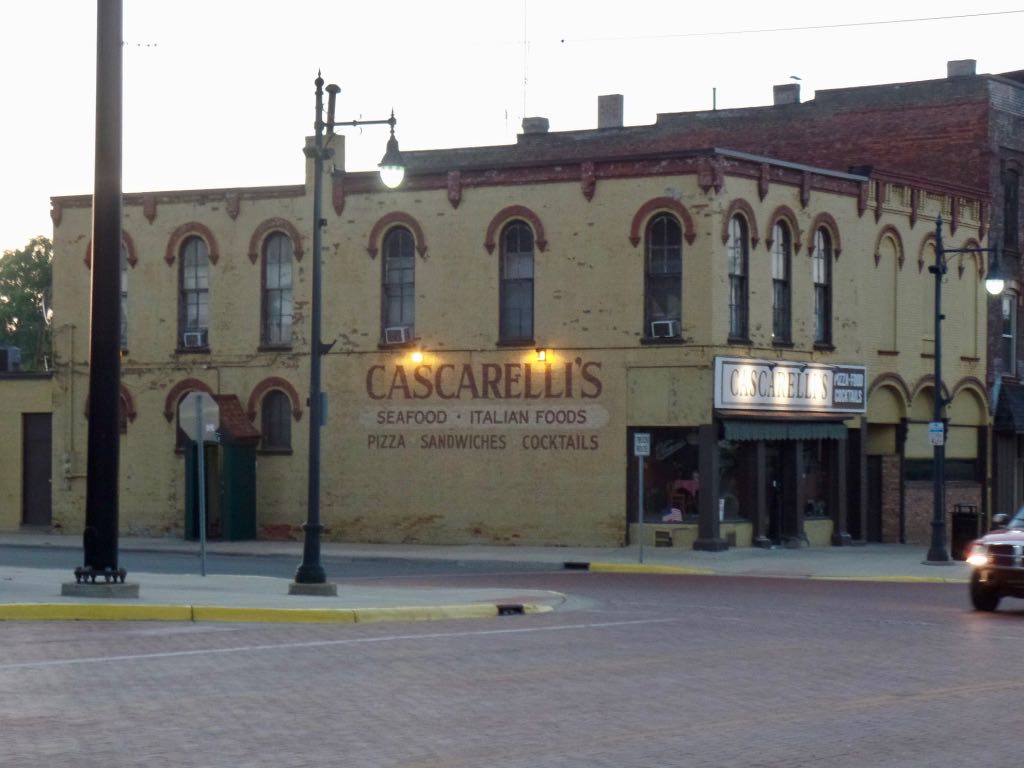 Cascarelli's is a place we would often go, to go out to eat, although it'd usually be a bit disappointing since the vegetarian options are the salad bar and like, fried cheese. Fried stuff is fine for bar food, of course. We do worry between the pandemic and the opening of new hipper bar-restaurants with uncomfortable seating and awkwardly shaped plates that are liable to clean its clock. 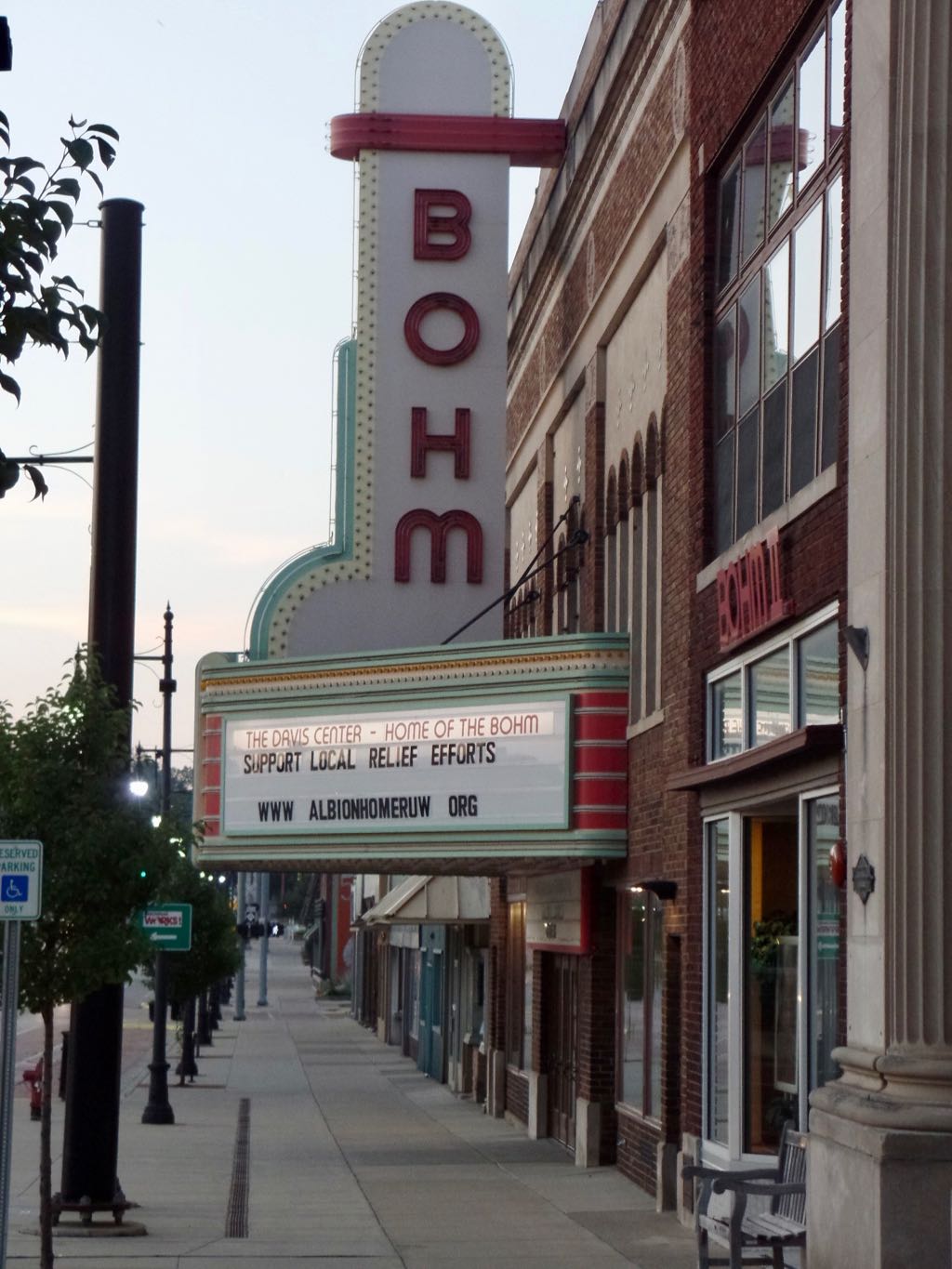 The Bohm theater, with the plea for support of local relief as they were correctly not doing movies. 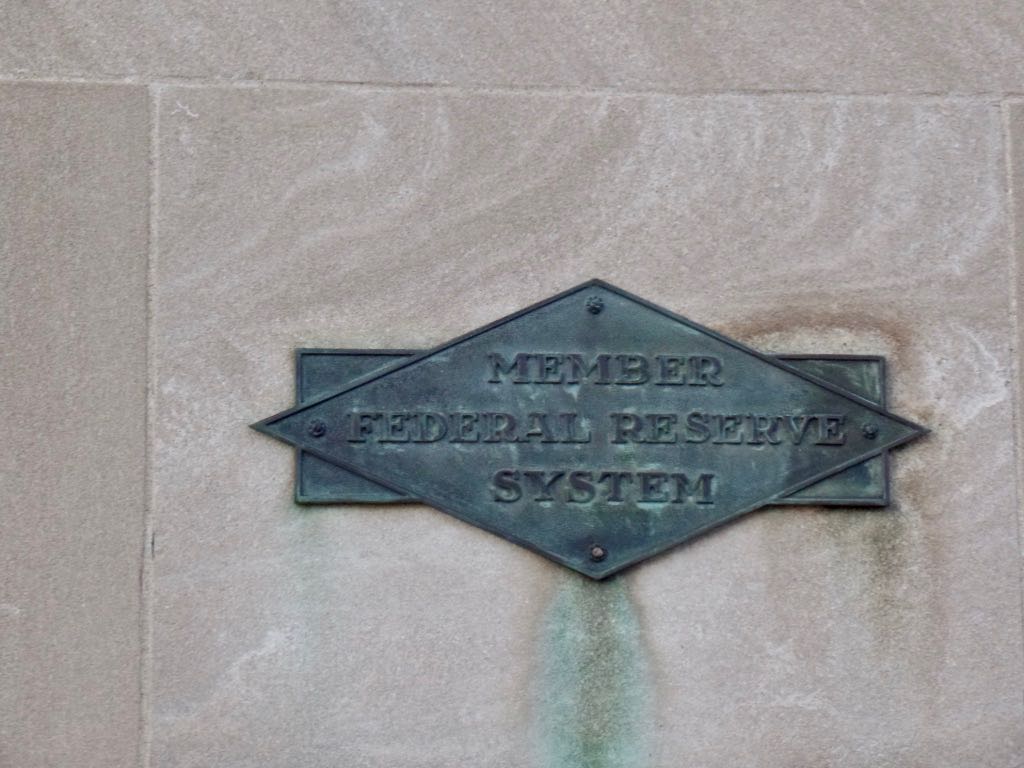 Plaque that's still attached to a building long after it stopped being a bank. 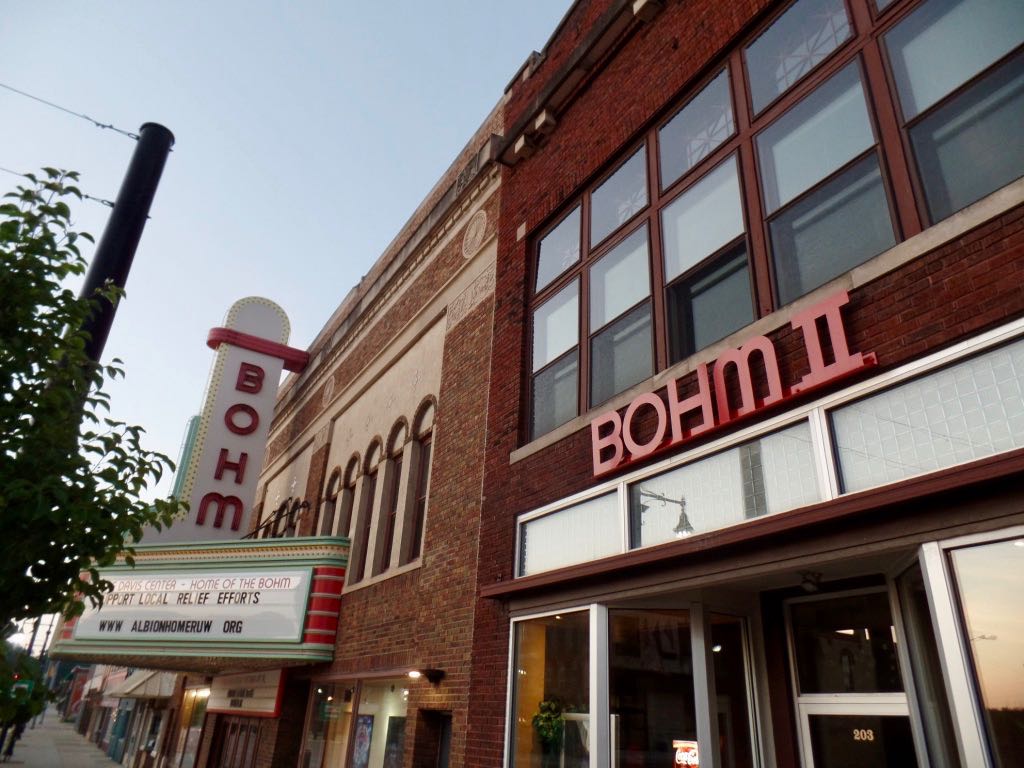 Trivia: The French government had about 200,000 soldiers (down from a million at the end of the war), plus 10,000 bureaucrats and some members of their families, occupying and administrating the French Zone of western Germany at the start of 1946. Source: Germany 1945: From War to Peace, Richard Bessel.