Is my mathematics blog rousing from its slumber? Eh, not so very much, but I did post something Sunday because it was the 14th of March. And I have my plans for Wednesday's post, so that's nice to have sorted. Here's what's run there the past couple weeks:

In cartoon-watching: 60s Popeye: Beaver or Not (Popeye's swimming in air), a Gene Deitch take on Popeye-Versus-The-Animal cartoons.

When I said ``more fireworks'' yesterday I should have said ``the end of the fireworks''; that wrapped up my 4th of July pictures. Now it's on to photographs from all over July 2020, most of them taken while walking around. Today's are all pictures I took on my iPod because I didn't expect to see something photograph-worthy. 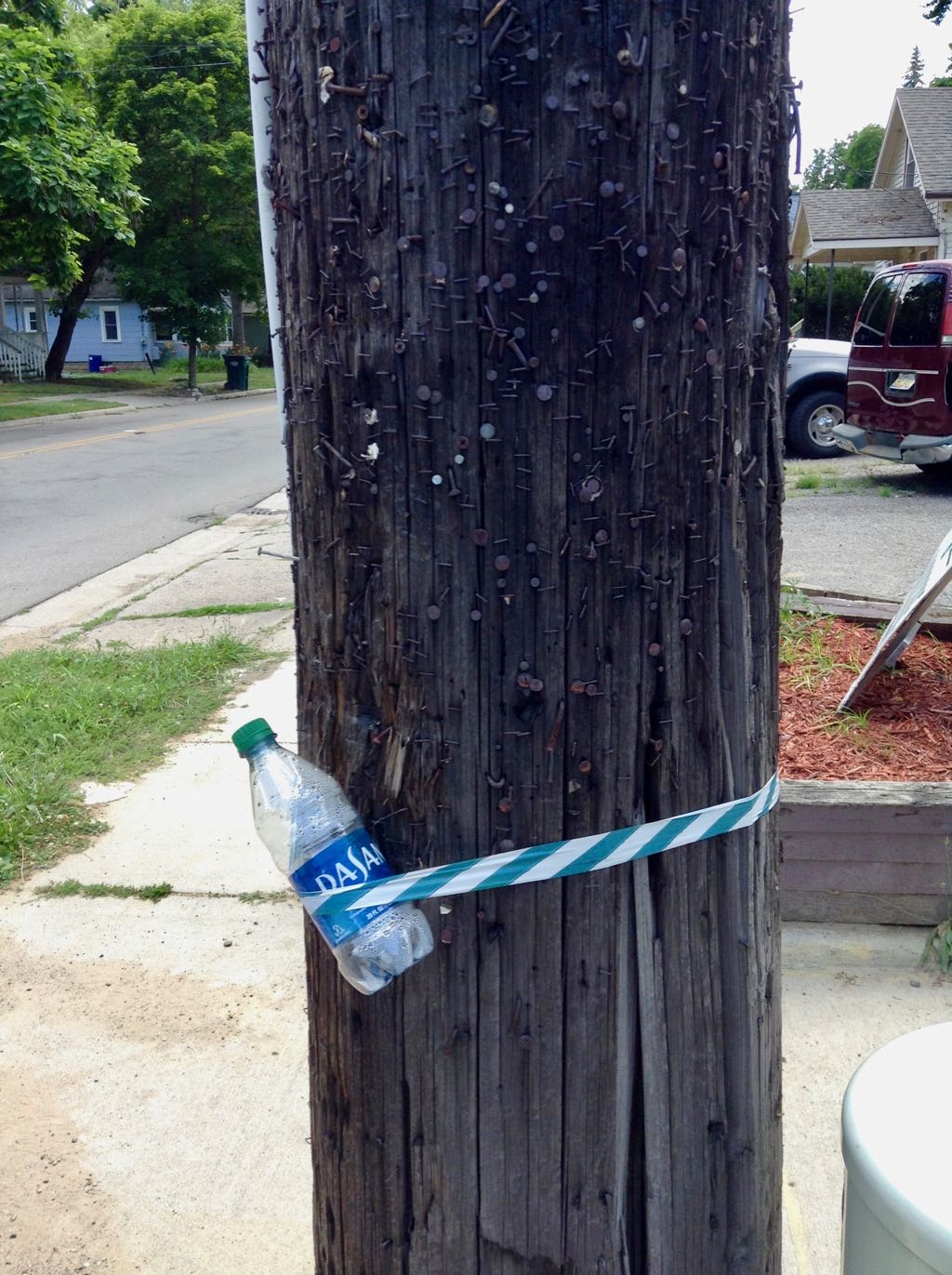 Seen while walking around town: a water bottle tied to a telephone pole. This means something. 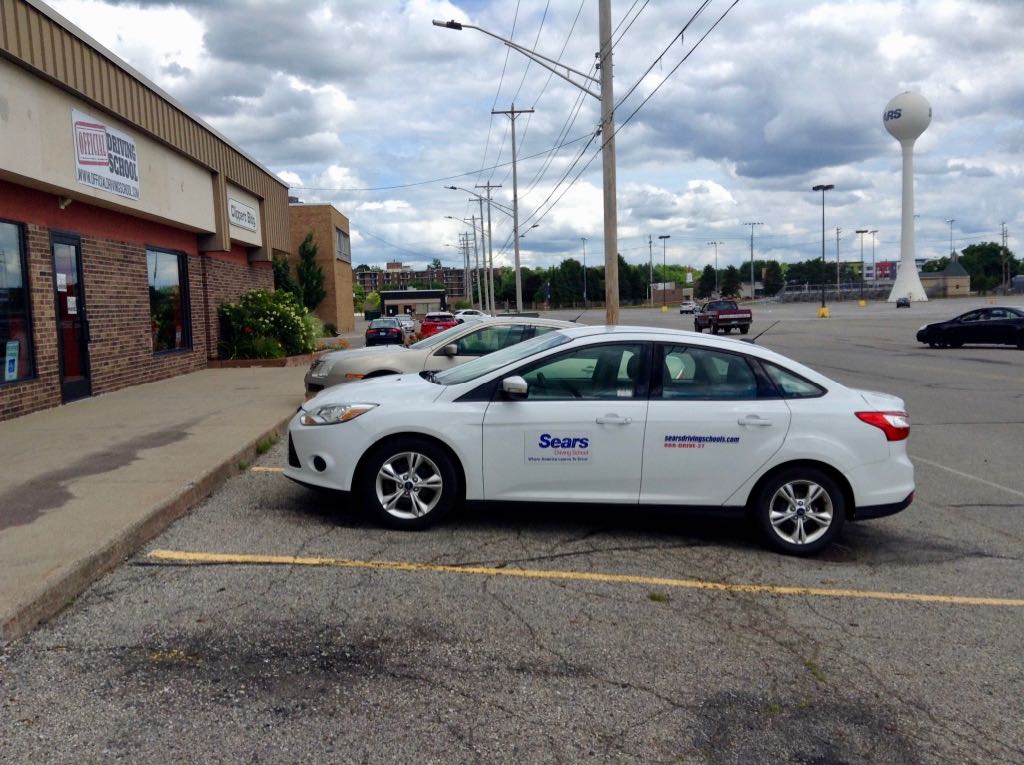 Though our local Sears had closed in January 2020, the Sears Driving School is still puttering on. It's relocated out of the Sears and renamed itself the Official Driving School --- look at the strip mall sign there --- but in July they still hadn't rebranded all their cars yet. 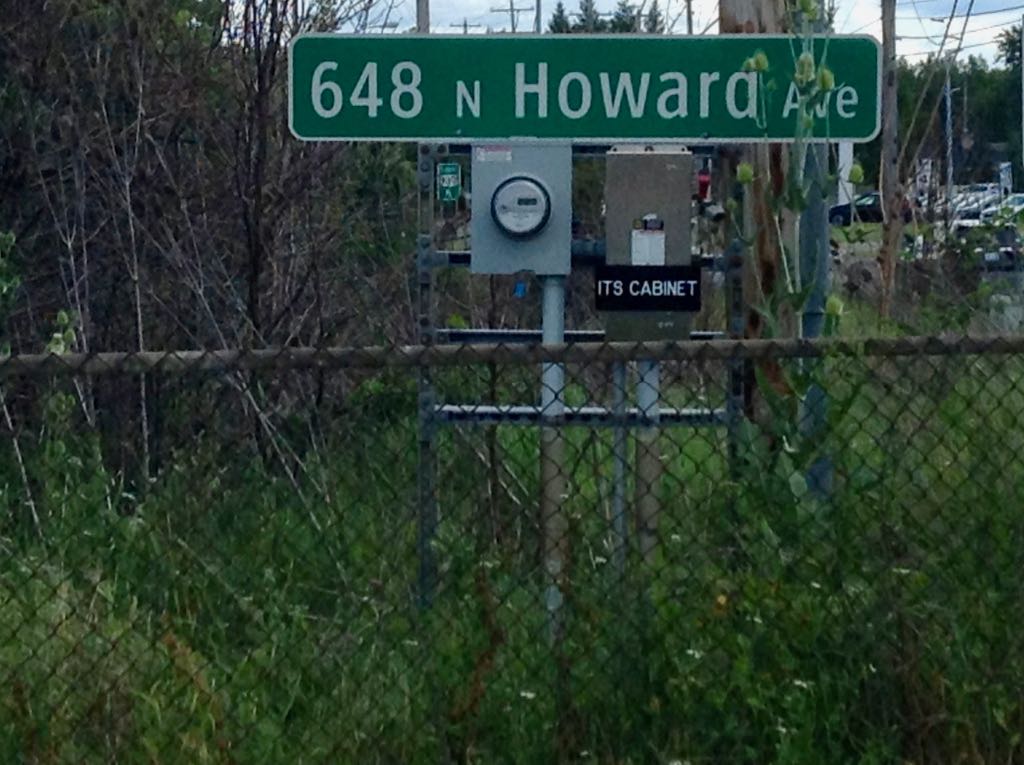 A mysterious street sign, placed on Saginaw Street where it crosses Howard, which is now a service road beside US 127. This sign is, I suppose, around where the 600 block of Howard would be but there's no buildings nearby; this is beside the bridge leading over 127. I guess the power meter and ITS Cabinet are serving the many traffic lights in the area; there's a tangle of several big streets here that are great for making out-of-towners panic, curl up, and cry. 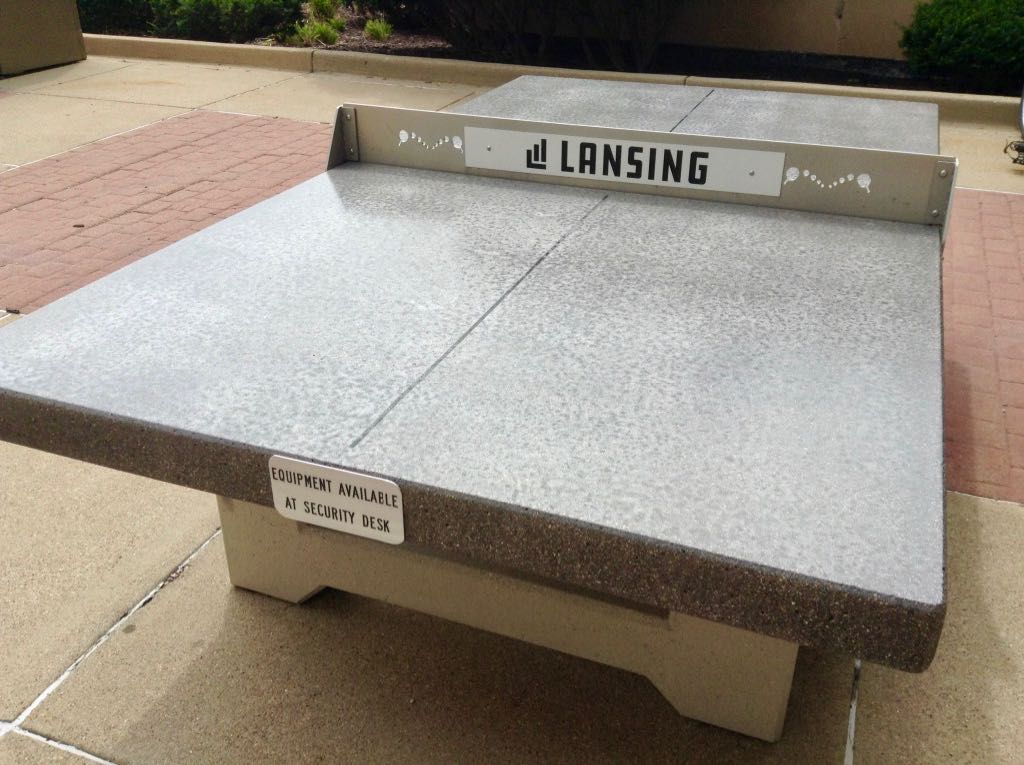 From yet another walk around town: a table-tennis table made of rock, placed outside City Hall. I saw it when I walked downtown to drop off my absentee ballot application. 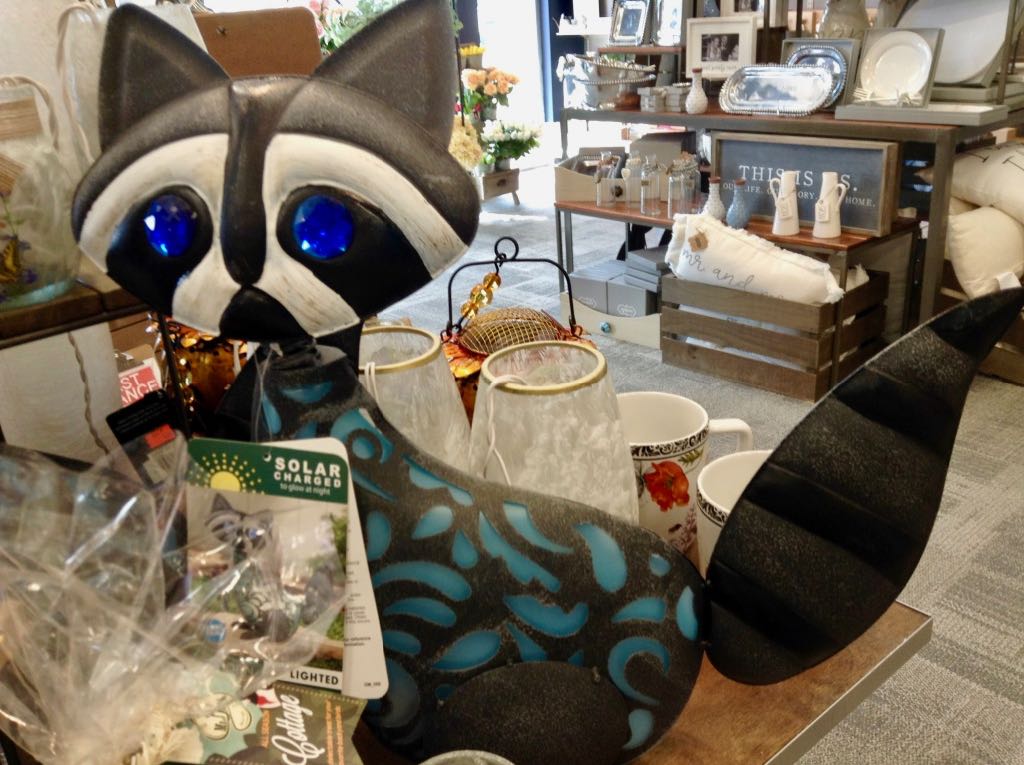 Solar-powered metal-and-glass raccoon sculpture they had at the Hallmark Store. There was no chance we'd get this, but isn't it neat to look at? 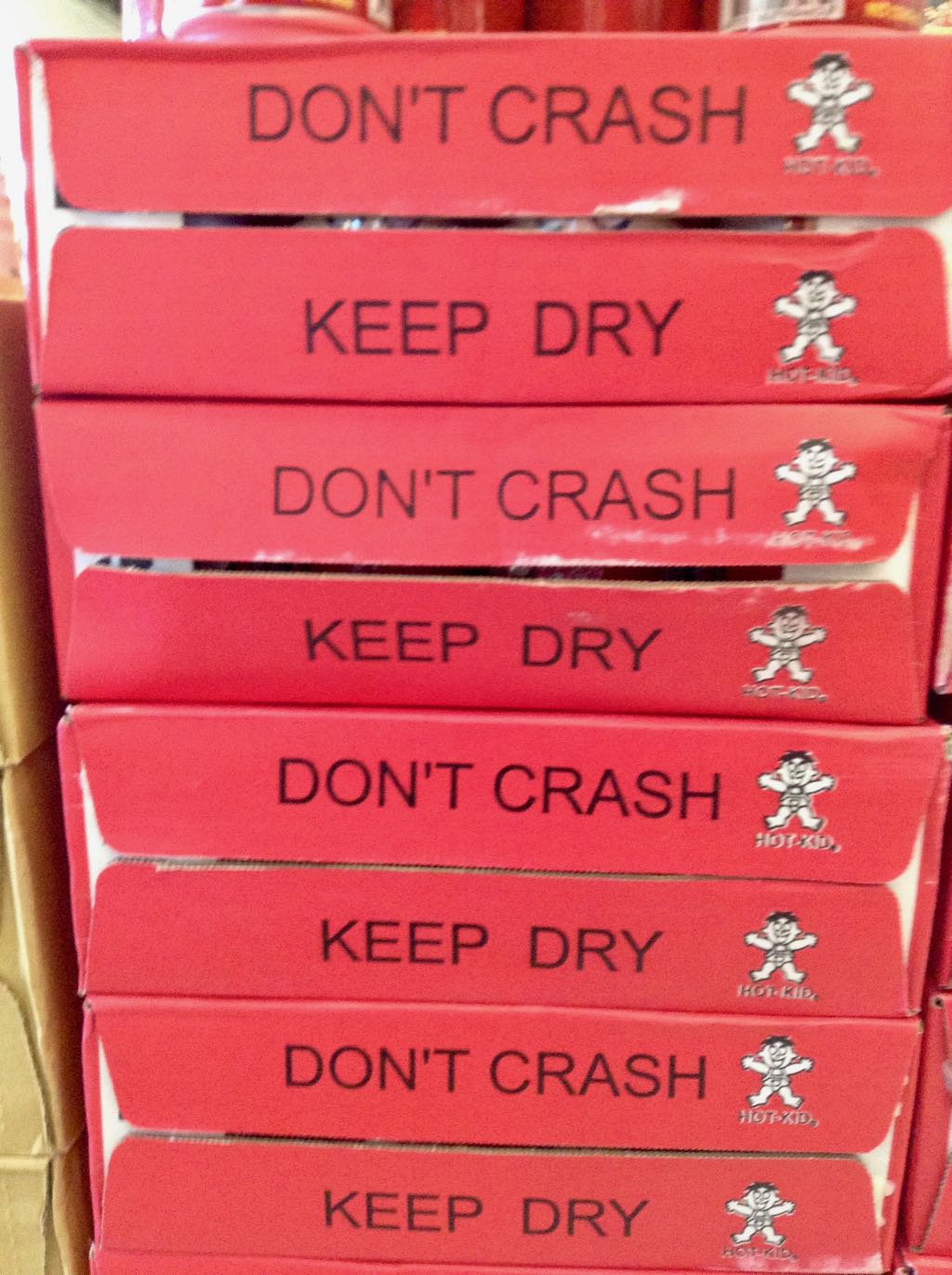 Inspirational words stacked up in the Asian grocery. 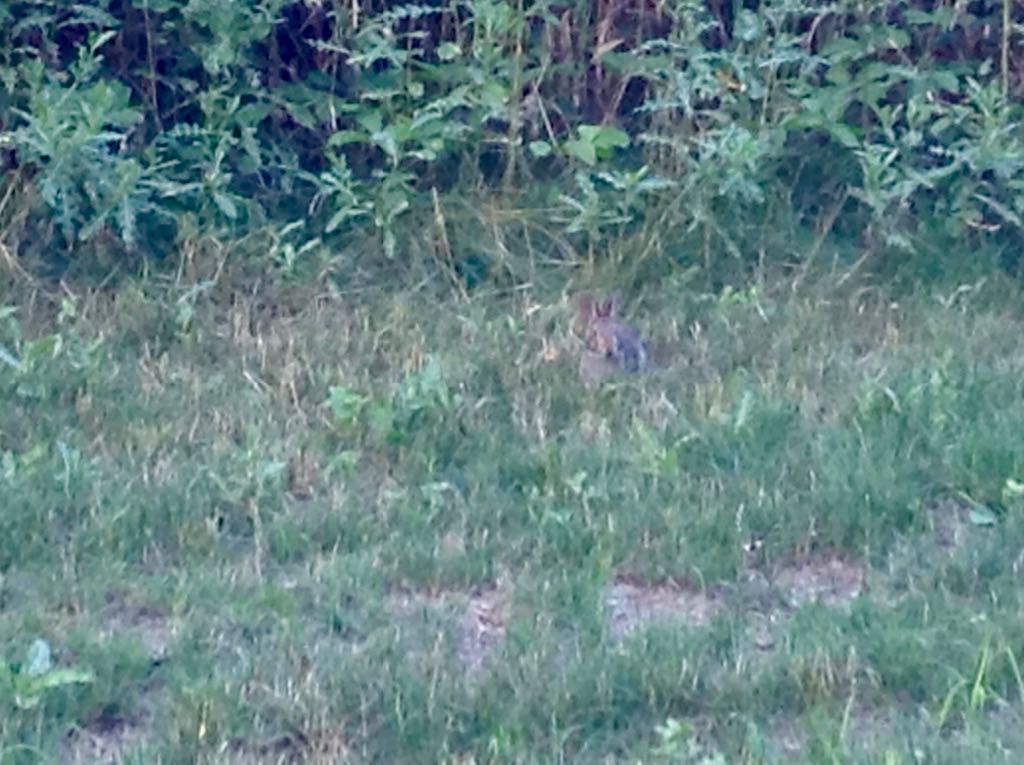 From yet another walk: a rabbit hanging out near where I get onto the river trail! 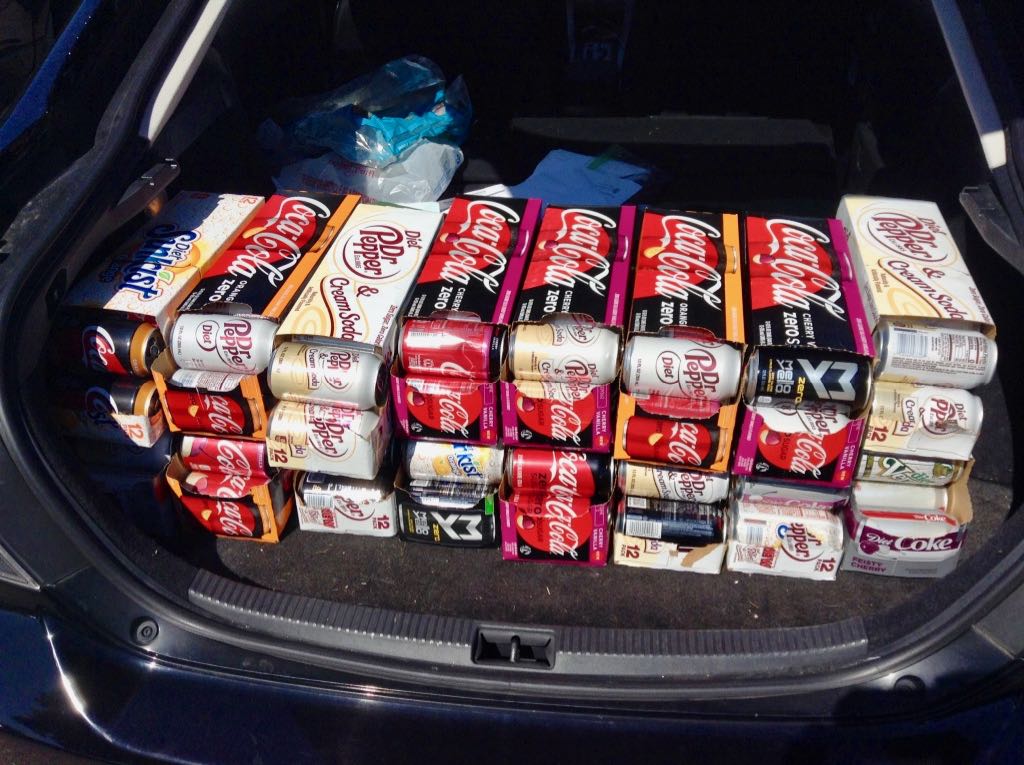 They suspended bottle return in March. In late June or early July they began taking cans and bottles back, although the return shops were often filled for the day by the time I got out to Meijer at, like, 1 pm. So here's a stockpile of not all of our cans that I brought in the hope I'd be able to return some of them at least. Also: storing cans in the 12-pack cartons they came in? That was maybe my best idea ever for getting recycling clutter under control. You can only get 11 cans into one 12-pack box but, you know, a couple boxes plus one loose bag of cans is not hard to deal with.

Trivia: There are 81 churches in the county of Oxfordshire, England, which were built to align with the position of dawn on the day of the dedication saint for that church, but which are now misaligned because of the shift from the Julian to the Gregorian calendar in 1752, and have additions or renovations built to the new alignment. Source: Marking Time: The Epic Quest to Invent the Perfect Calendar, Duncan Steel.