To have some fun and see what I could see

Thursday I had my first dentist's appointment since October 2019. Not because anything particular was up with my teeth, but because when we got the news

bunny_hugger was going to be laid off I figured the risk of not getting using our health benefits was bigger than the risk of doing something nonessential during the pandemic.

So, my incredible good luck with my health continues. My teeth haven't got any issues, large or small. Got my X-rays and got them cleaned and the assistant even said I was doing a good job flossing, which is a nice complement considering I was pretty lackadaisical about it until I made the appointment a month ago.

The most jolting change at the dentist's is that the waiting room is not for waiting around in anymore. It's got two chairs, transparent plastic ones that must be easy to wipe clean. There's not the padded chairs or endtables or magazines for reading while hanging out. I trust this is to be a temporarily hostile measure on the place's part. I did make an appointment for September and I hope we'll be able to keep it and have it all be normal by then.

The dentist mentioned having got Cedar Point's Gold Passes for 2020, a really good season pass that hardcore roller coaster fans blamed for the park's crowding during Halloweekends 2019. (Buying the pass got you the rest of the 2019 season too. Possibly also to blame for Halloweekends being crowded in 2019: it was Halloweekends and the weather was warm and sunny every weekend.) That pass (like ours) got rolled over to 2021 so she's hoping to actually use it. Us too.

In filling out the health-information survey at the start I could not remember the name of my physician, since my old one moved away and I haven't yet seen the new, although I've got an appointment for May. And I didn't have my phone. So I took my best guess and realized afterward that I'd asserted my doctor to be Michael Atiyah, one of the 20th century's greatest minds in topology and one of the founders of K-theory. He died in 2019. I trust this will not matter unless they find a Hopf invariant on my X-rays.

Now it's time to close out our Labor Day visit to Lake Lansing [ Formerly Amusement ] Park. A couple pictures going into the evening. 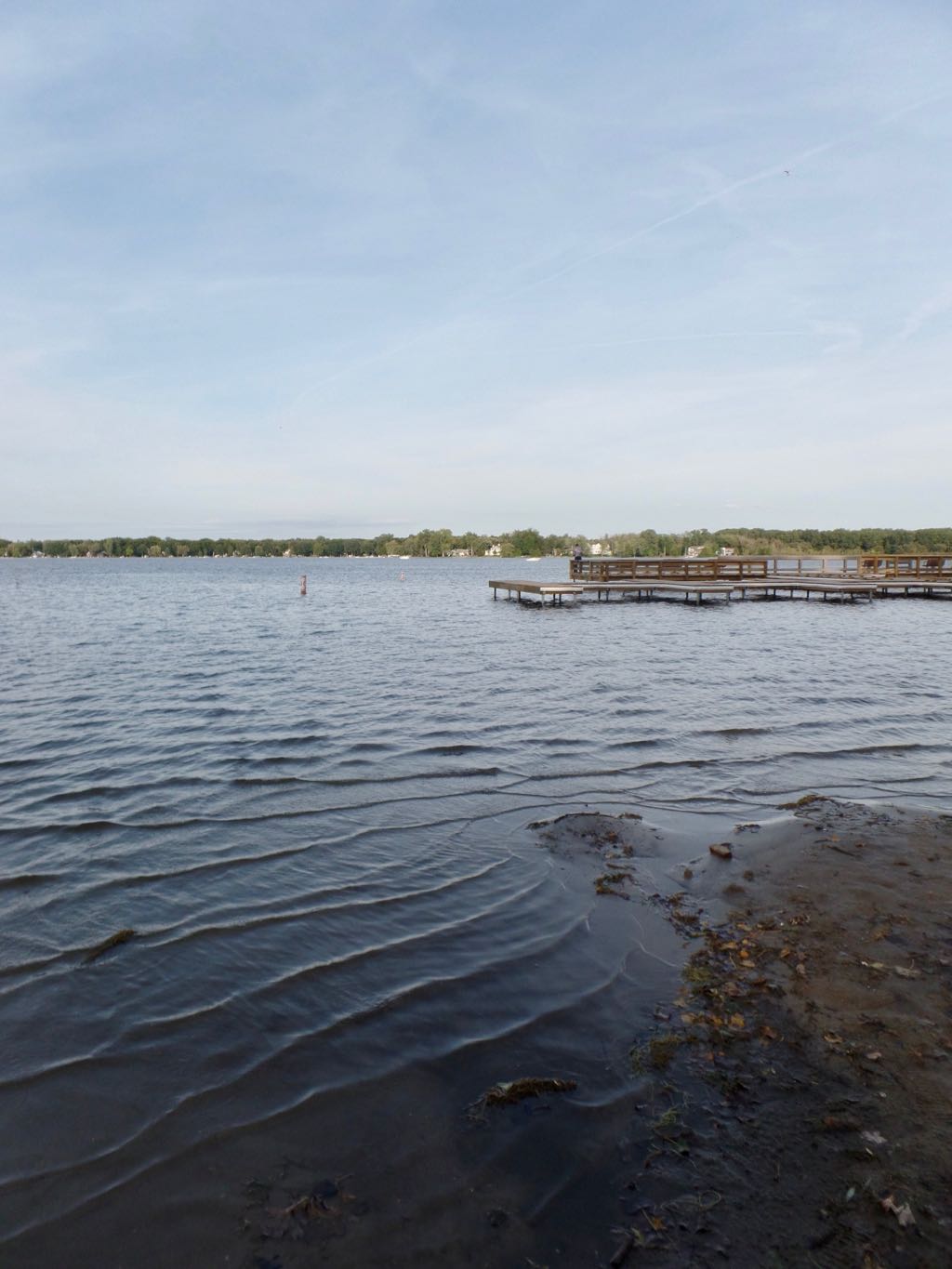 And here's the Lake Lansing Lake. It'd been Pine Lake until 1930, when a small carousel came to the park and they decided to rename it away from the Spiritualist compound that had been there. 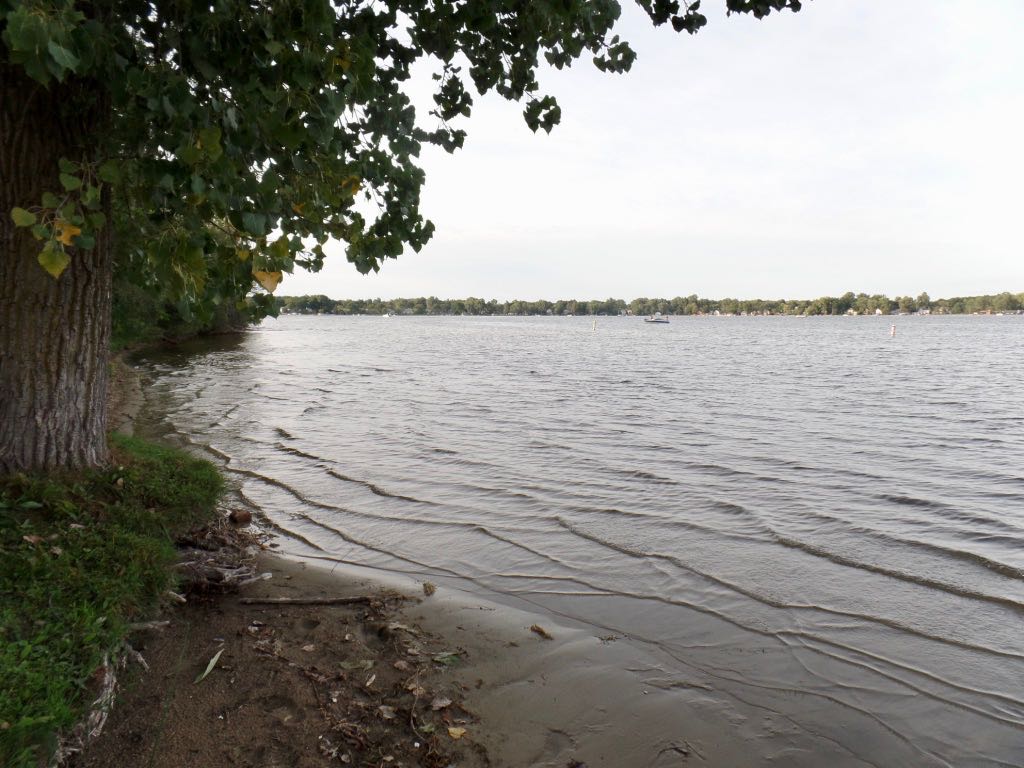 More of the water. The lake got a pretty big cleanup right around the time

bunny_hugger came to Lansing, surely a coincidence, but one that make the lake much more usable for summer recreation like boating and swimming and all. 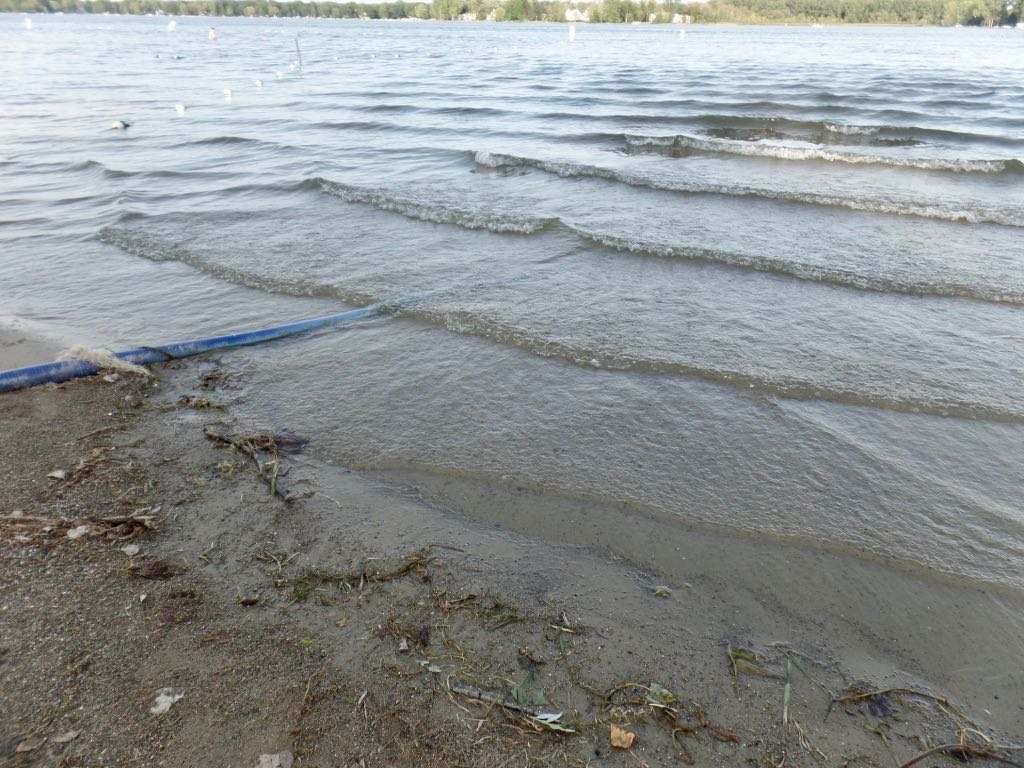 I just assume that hose is refilling the lake as a measure against evaporation. 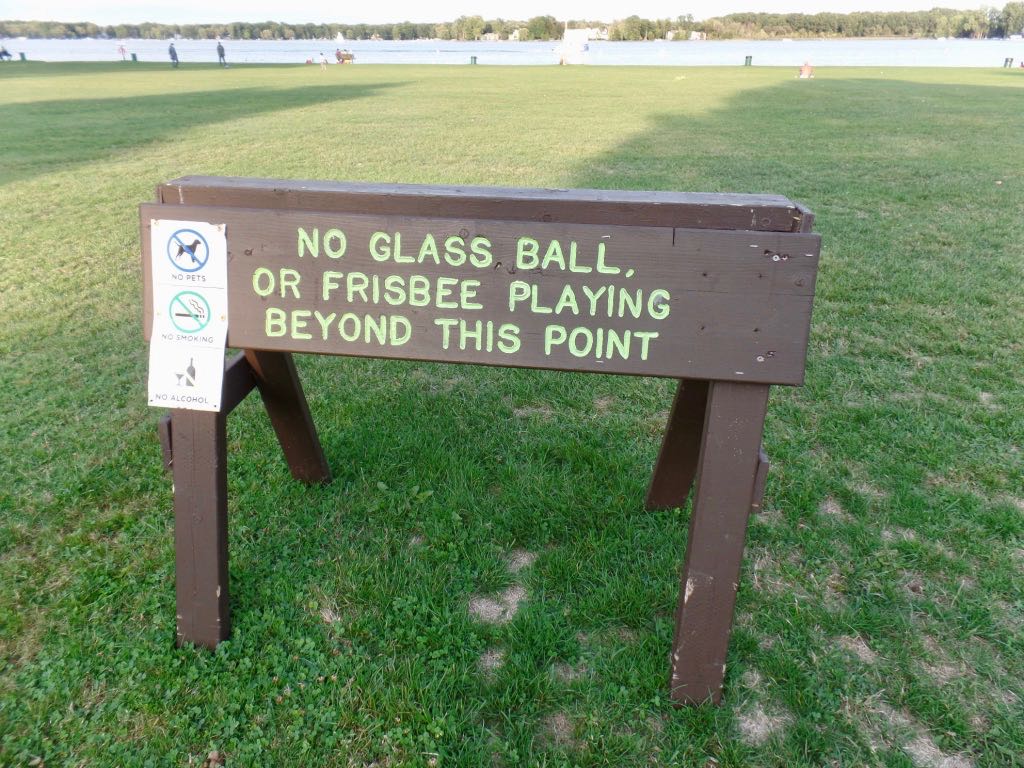 Darn it! I wanted to play a little glassball before going home! 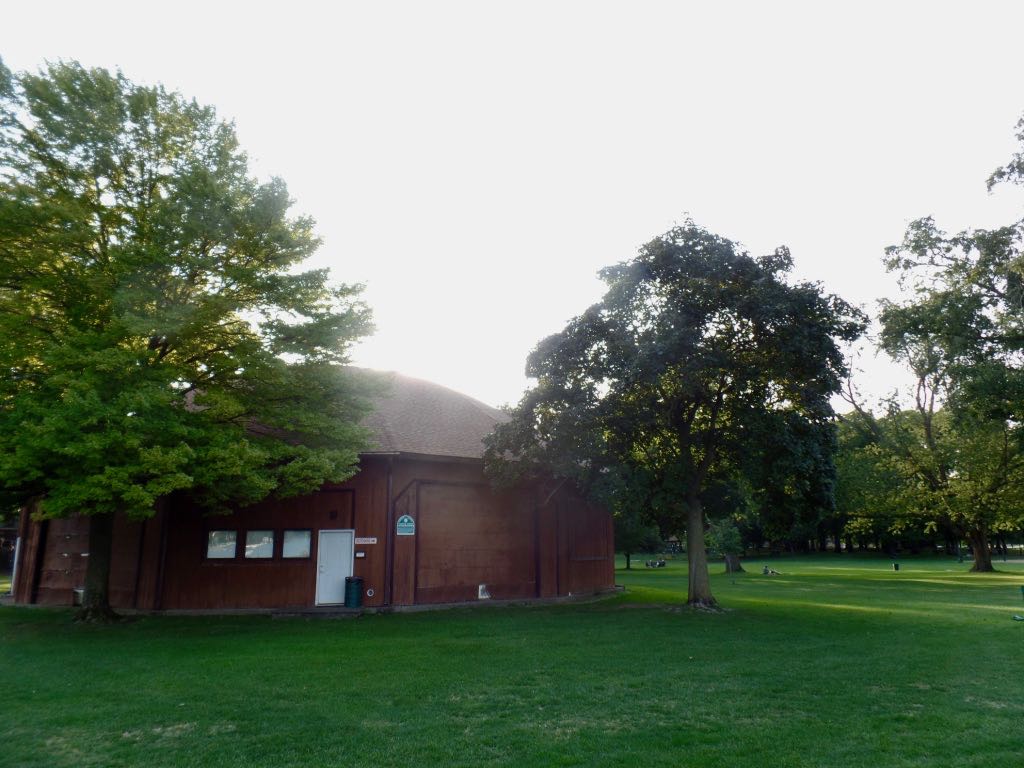 The old carousel buildign seen against the setting sun. 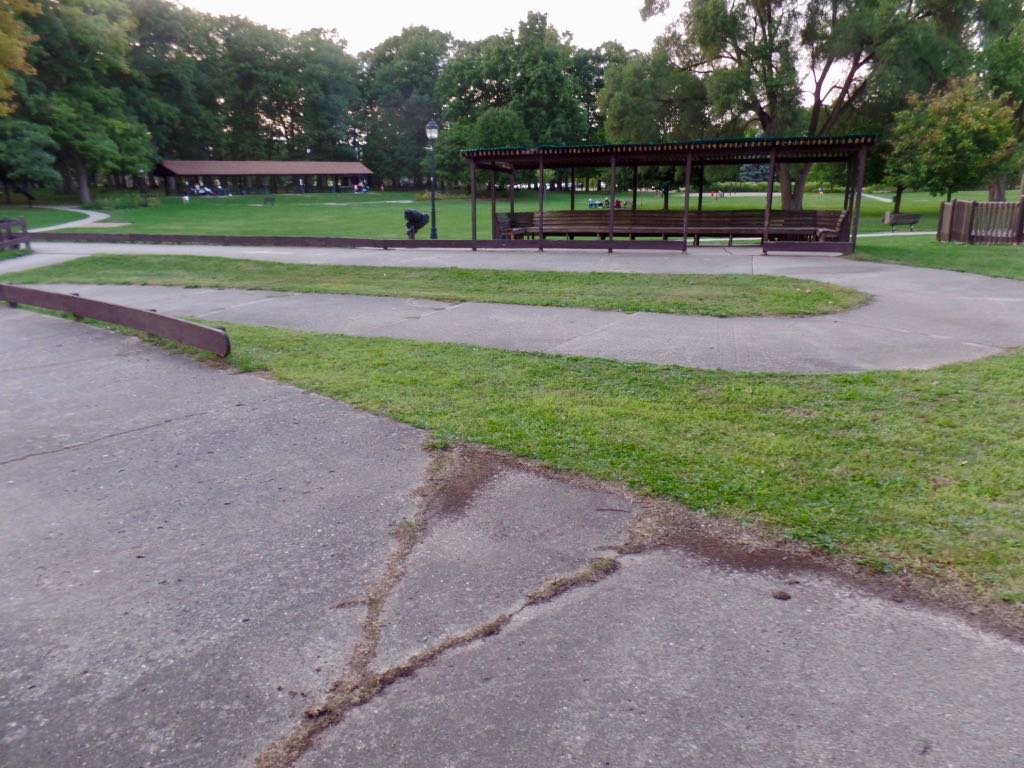 One last check in on the Auto Ride track. 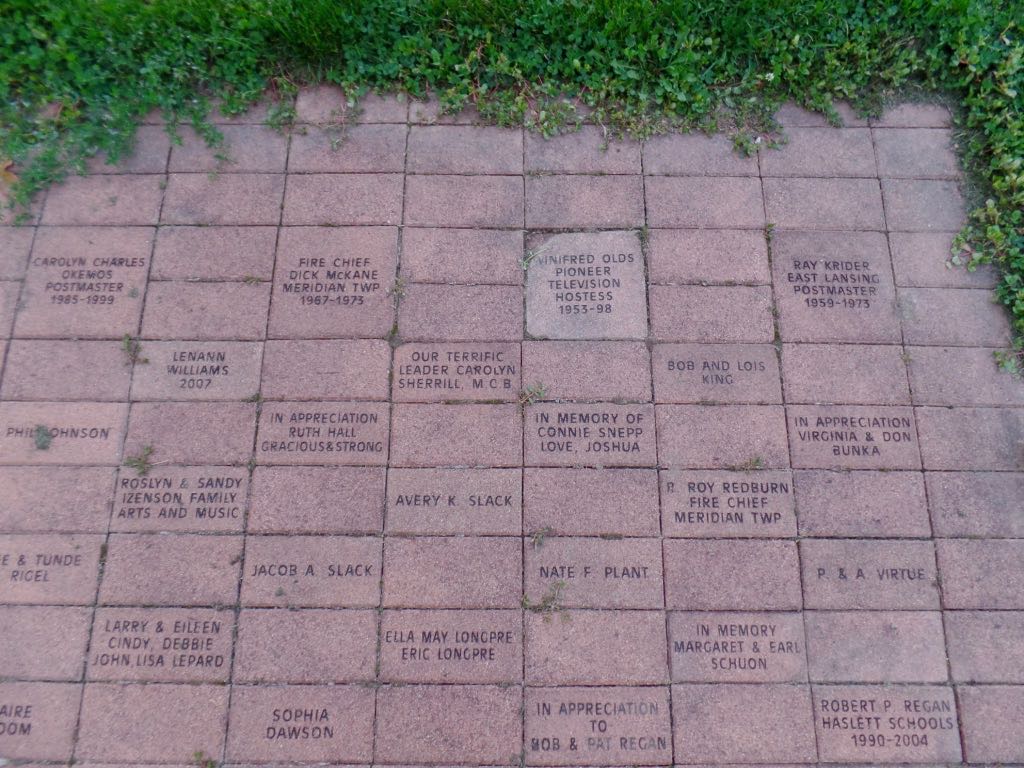 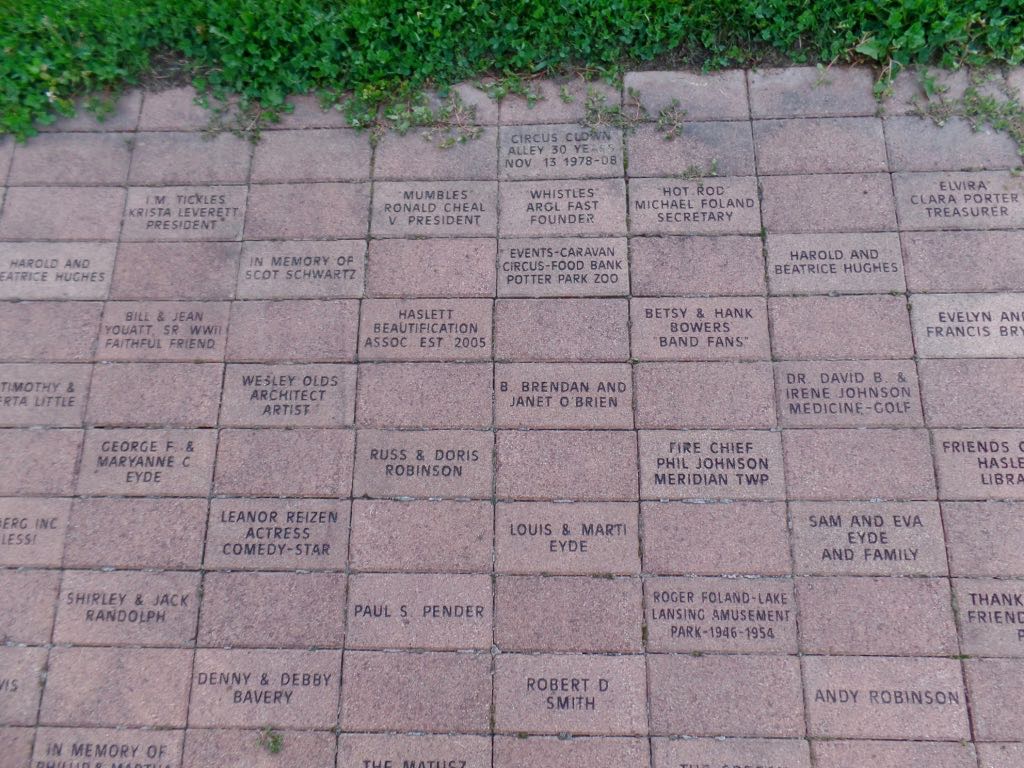 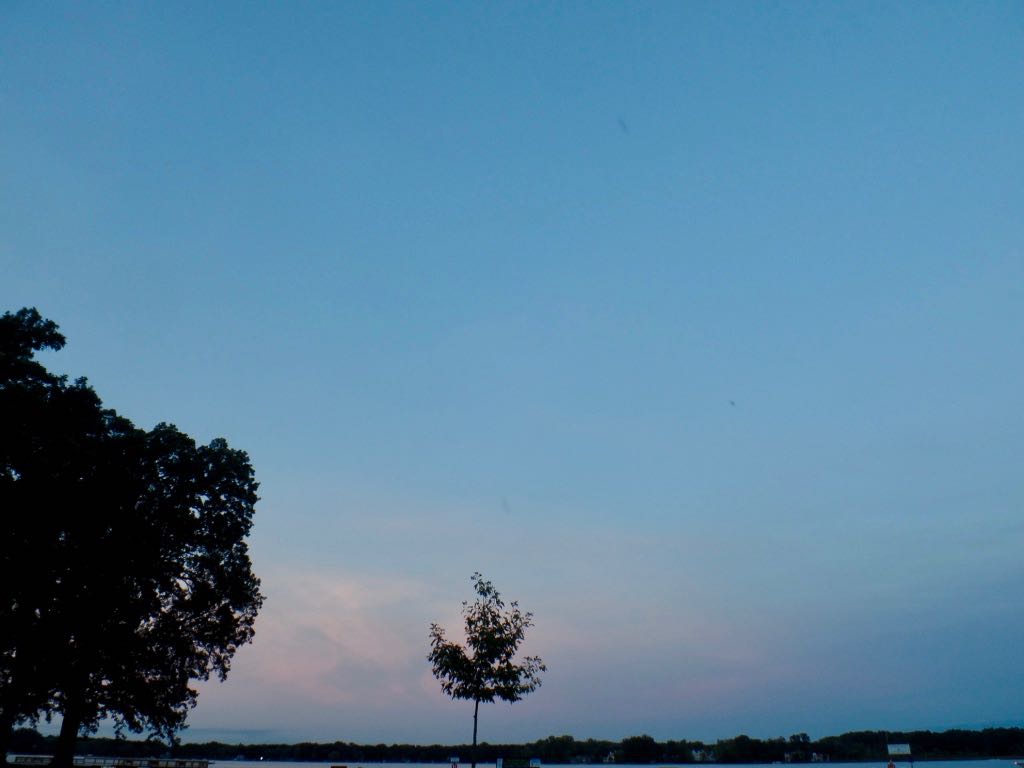 Looking out to the sunset on the lake, and one of the newer trees in their collection. 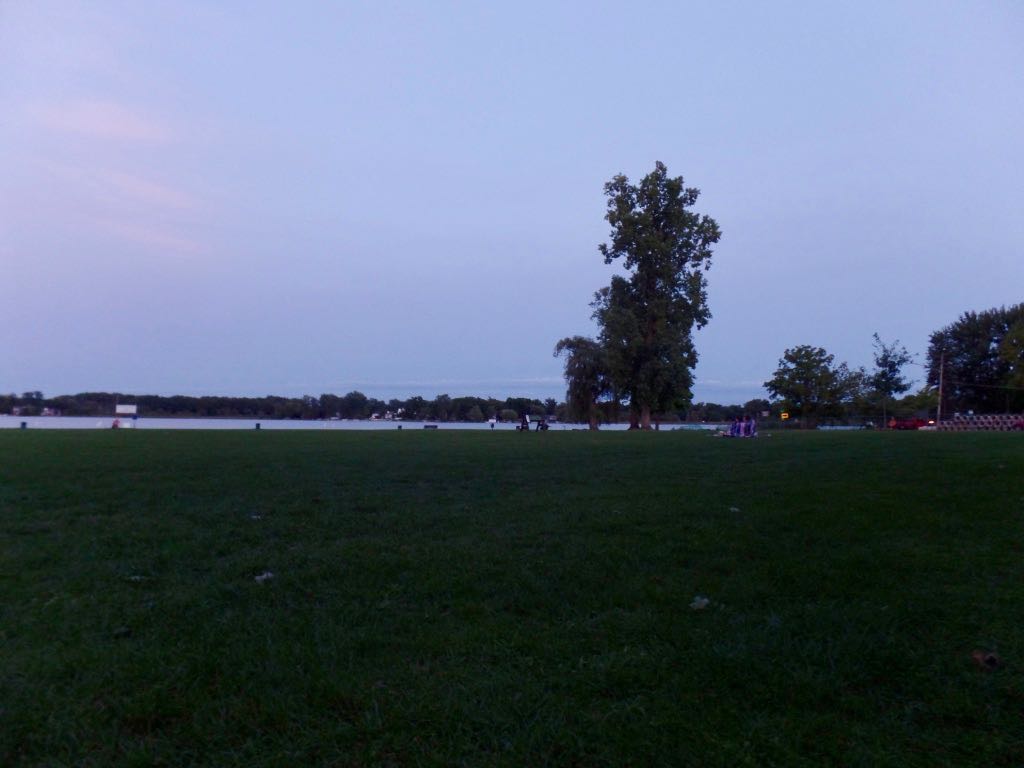 And a last evening view of our only beach (approximately) and our only amusement park (emeritus) trip of 2020.

Trivia: In 1977 the venture capital industry raised about $39 million altogether. In 1981 it raised about $1.3 billion. Source: An Empire of Wealth: The Epic History of American Economic Power, John Steele Gordon.