The monkeys stand for honesty

I guess it's official that we're being taken over. I got an e-mail with the link for the anti-sexual-harassment training video.

For my birthday --- not quite six months ago --- we went to the zoo. It was our longest time out and doing things apart from the drive-in movies, and certainly our most active thing, since the lockdown started. So, get ready for a big photo dump, starting now. 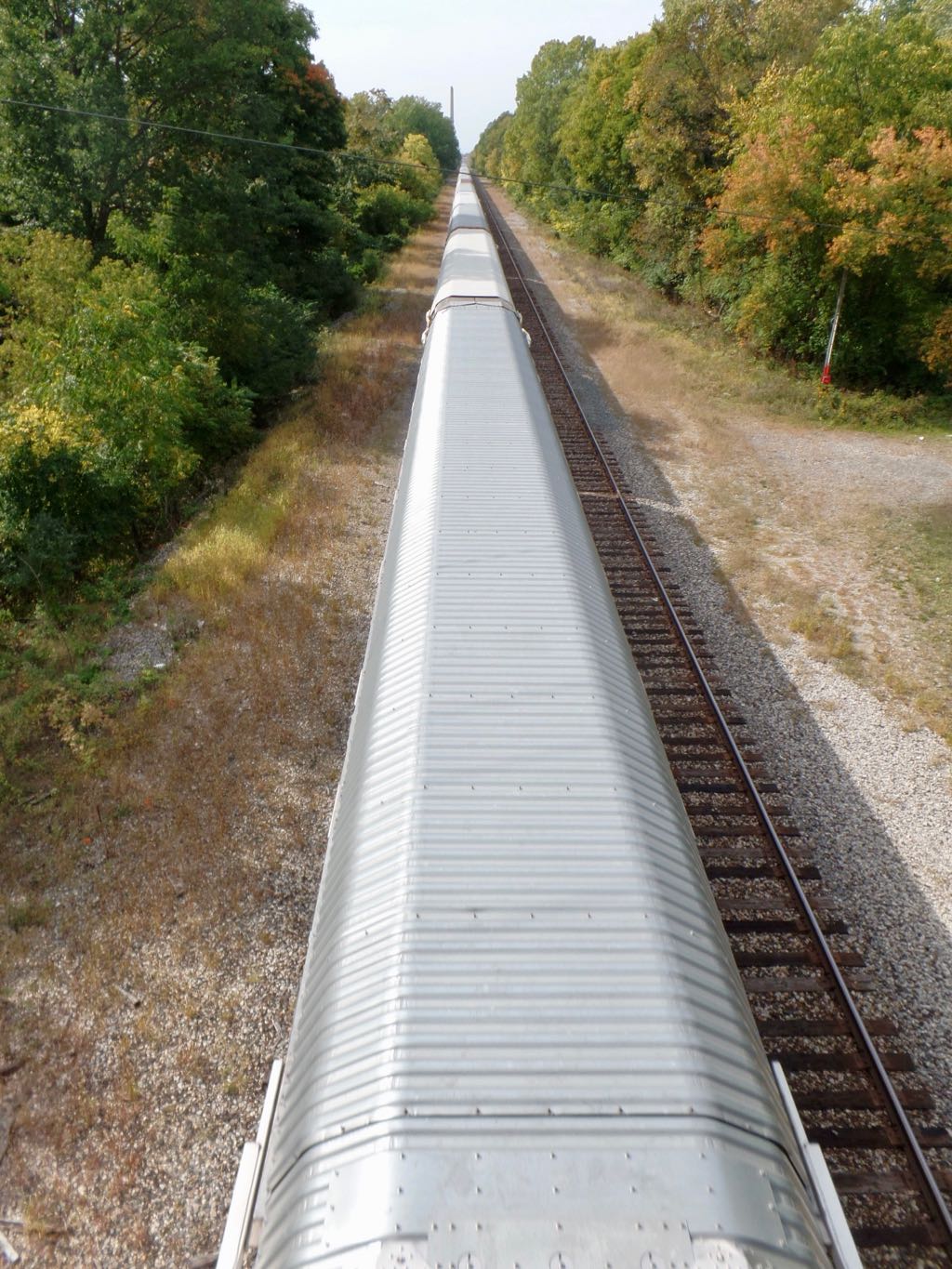 Walking to the zoo we go over the Grand Trunk Western tracks, and we were there at just the right moment to see a freight train going past. It runs right past the zoo; the animals have got to be used to the racket by now. 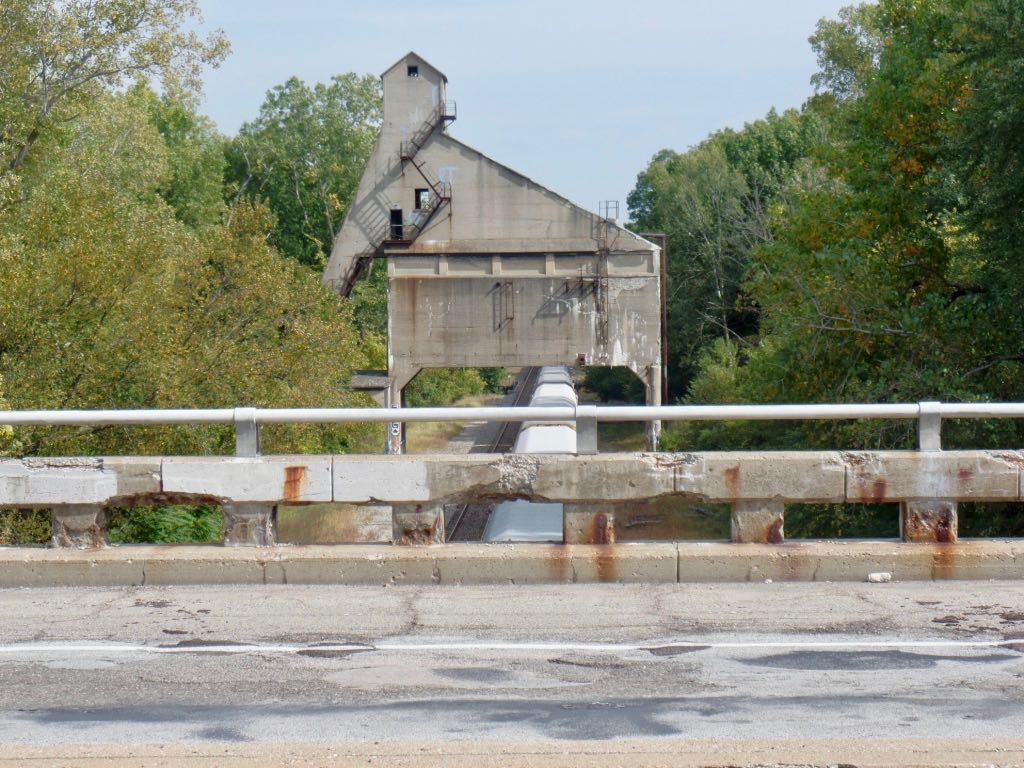 And looking the other way is the Grand Trunk Western Coal Tower, of understandable mild fascination to everyone who walks or drives past it regularly. 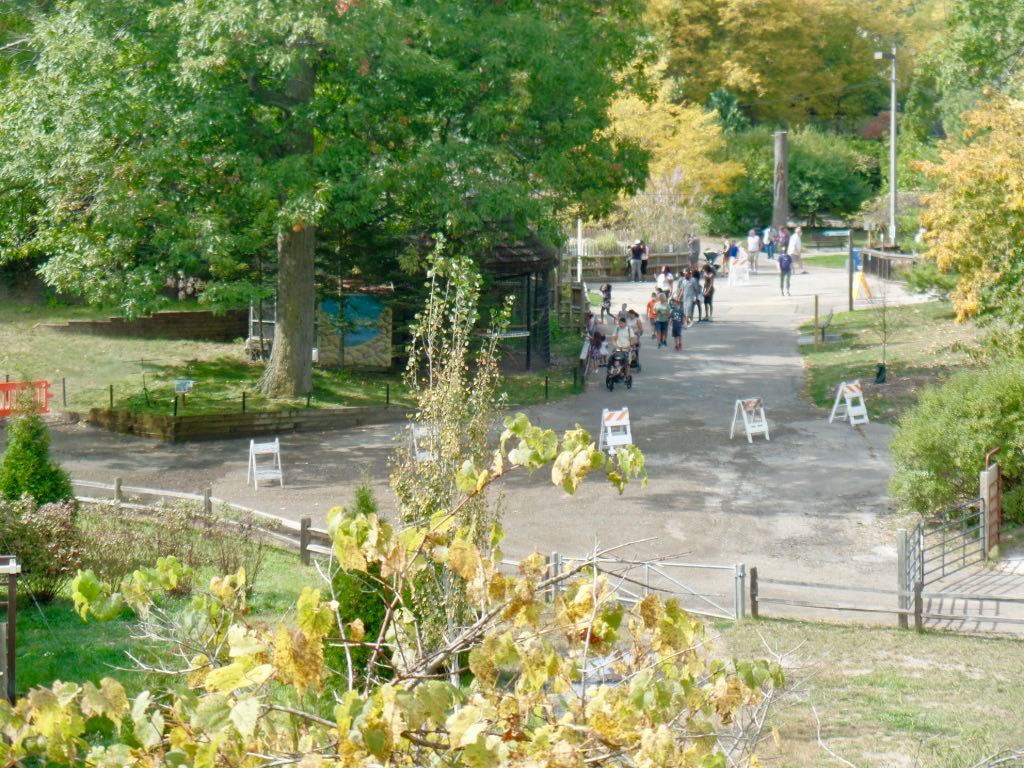 Peering into the zoo from the road above it. The barriers there aren't the limits of the last flood, although there's some similarity. It's part of making a one-way path around the zoo. 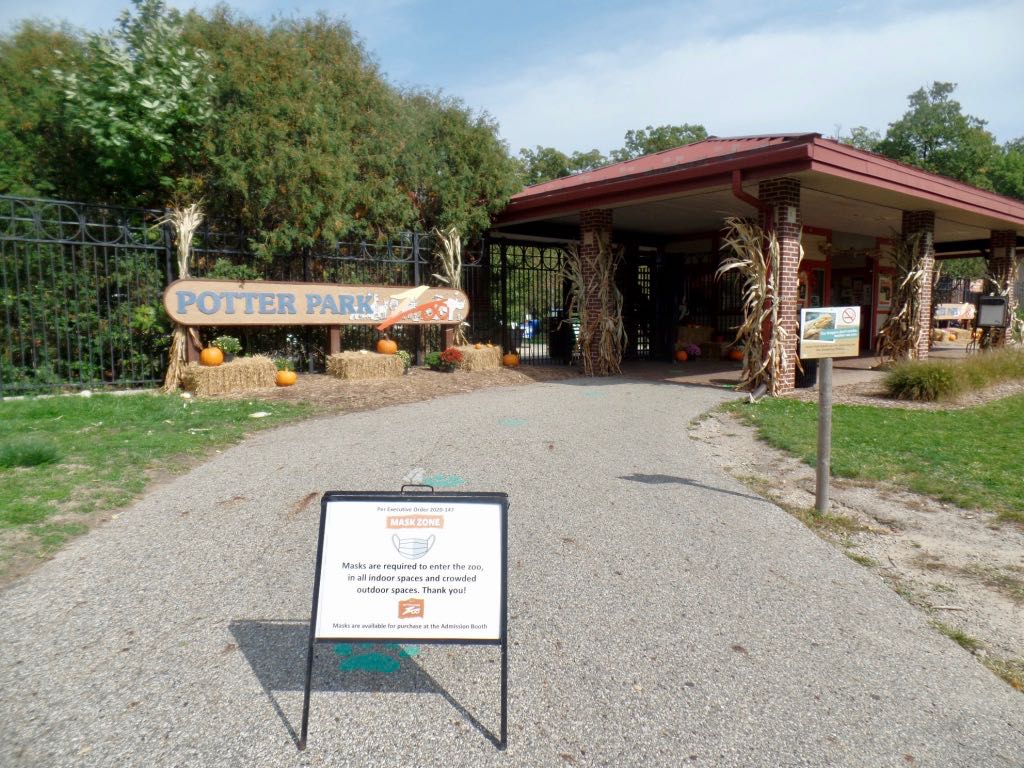 The entrance to the zoo; the mask-requirement sign will date the photo for future reference. Notice it's also got some Halloween decorations put up. 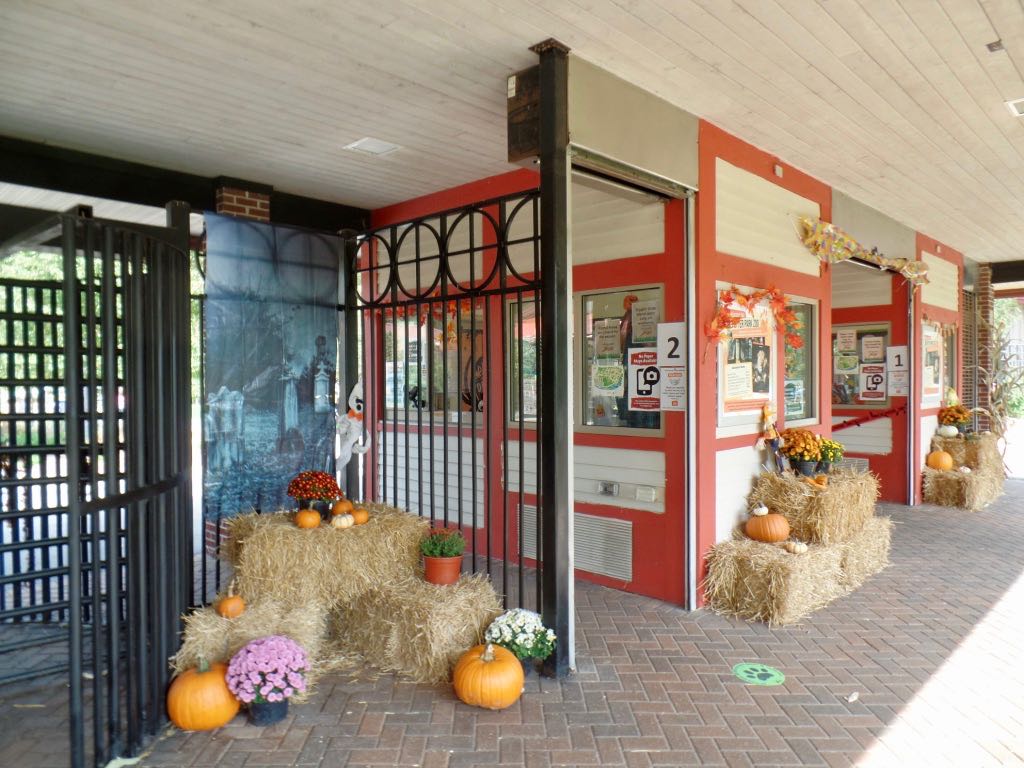 We had to make (free) reservations to get in, so we had to think about just when we'd come in. 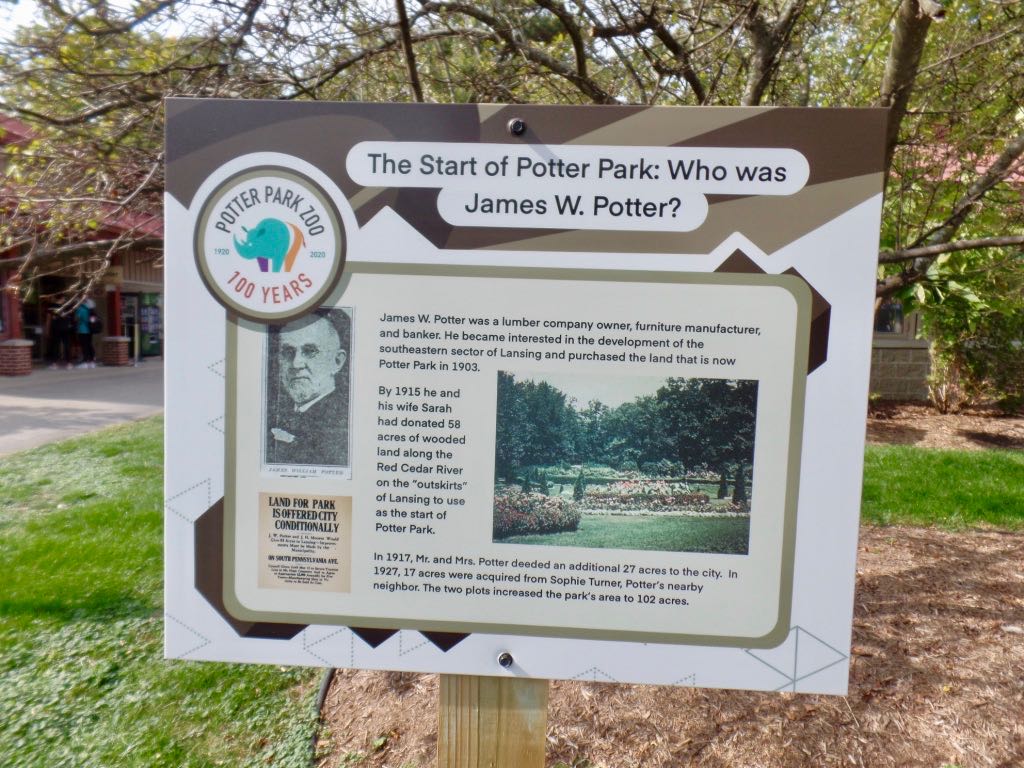 The zoo celebrated its centennial in 2020, or tried to, in part with historical markers like this explaining the place. Comic gravestones set up near the entrance. I think I've seen Cedar Point put up the Barry D Alive one too. 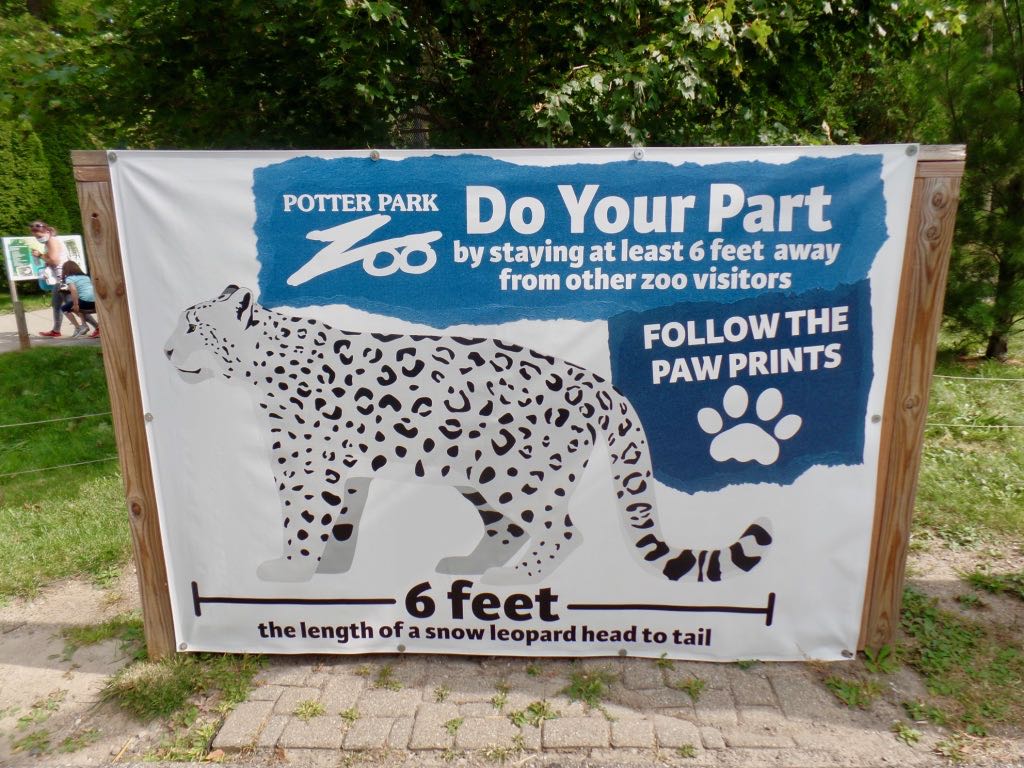 The zoo appeals to furries to explain responsible physical distancing. 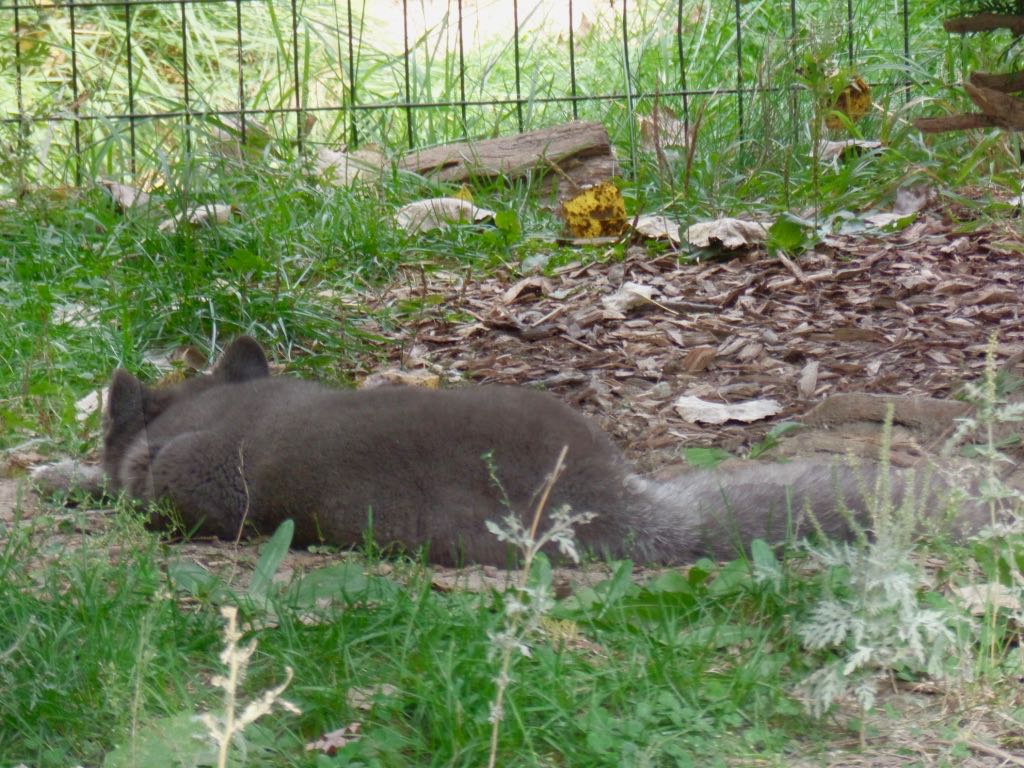 Arctic fox who's had enough of the late-summer sun. 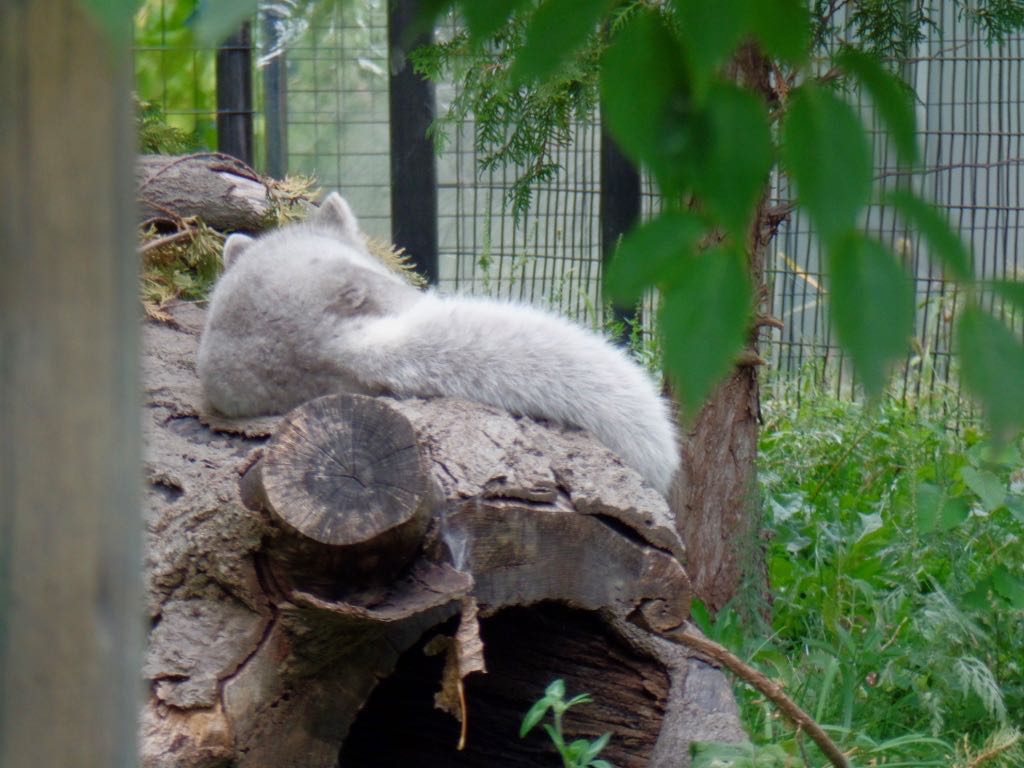 Other arctic fox getting ready for the early-winter sun. 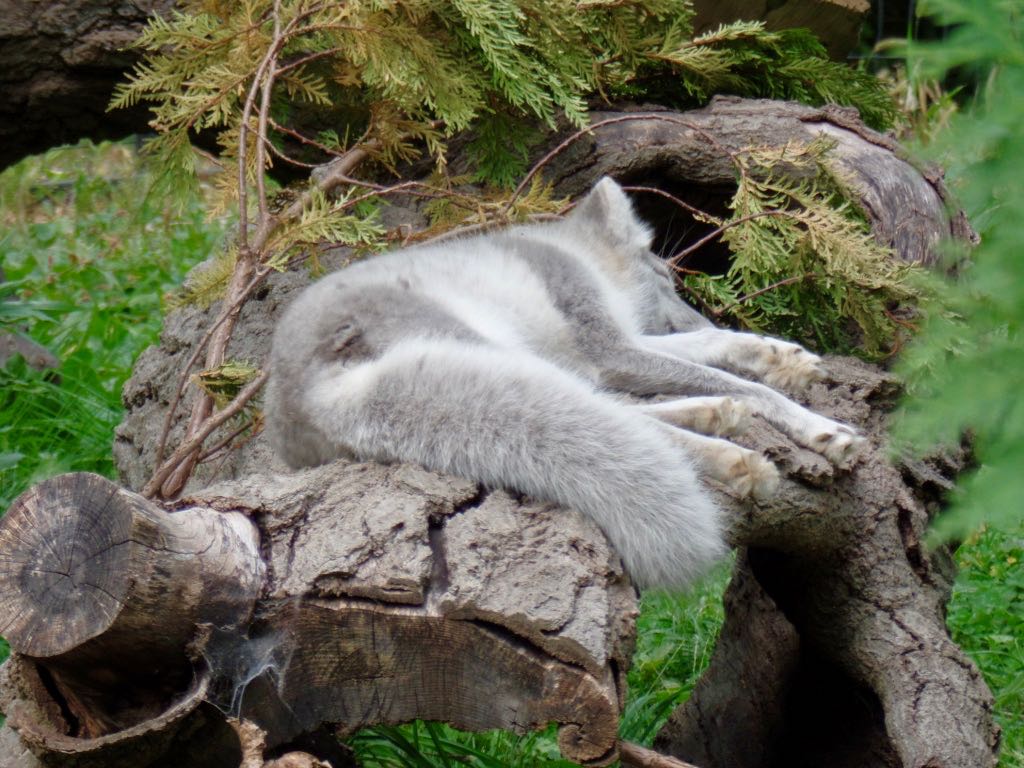 The foxes got up a little bit, briefly, but just to fall down again more. 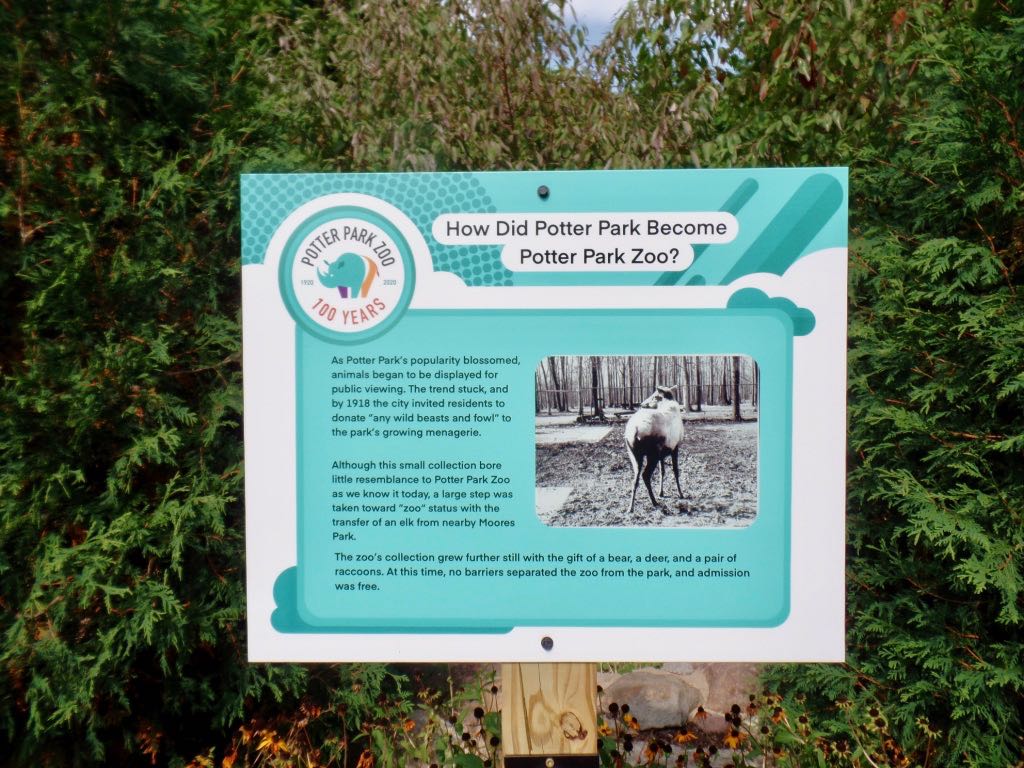 So how does a zoo get started? This historical marker explains: they asked if anybody in town had some spare animals they weren't using, and what do you know but people could donate a bear, a deer, and two raccoons. Or so people said when they got the zoo to handle some inconveniently-placed wildlife around them.

Trivia: On being appointed to the Royal Navy Board in 1662, Samuel Pepys hired a tutor to teach him multiplication. Source: The Clockwork Universe: Isaac Newton, the Royal Society, and the Birth of the Modern World, Edward Dolnick.

PS: Reading the Comics, March 16, 2021: Where Is A Tetrahedron's Centroid Edition, in which I take one single one-panel comic and go on about it for 1300 words! Why?