Was this past week a tease of a return to normal activity on my humor blog? If you've added it to your Dreamwidth reading page or to whatever your preferred RSS reader is, you already know the answer! Or you were waiting to see what all I did post in this weekly recap. So here's what it's been.

Back to the photo roll. Here's photos from my birthday trip to the zoo, six months ago today. 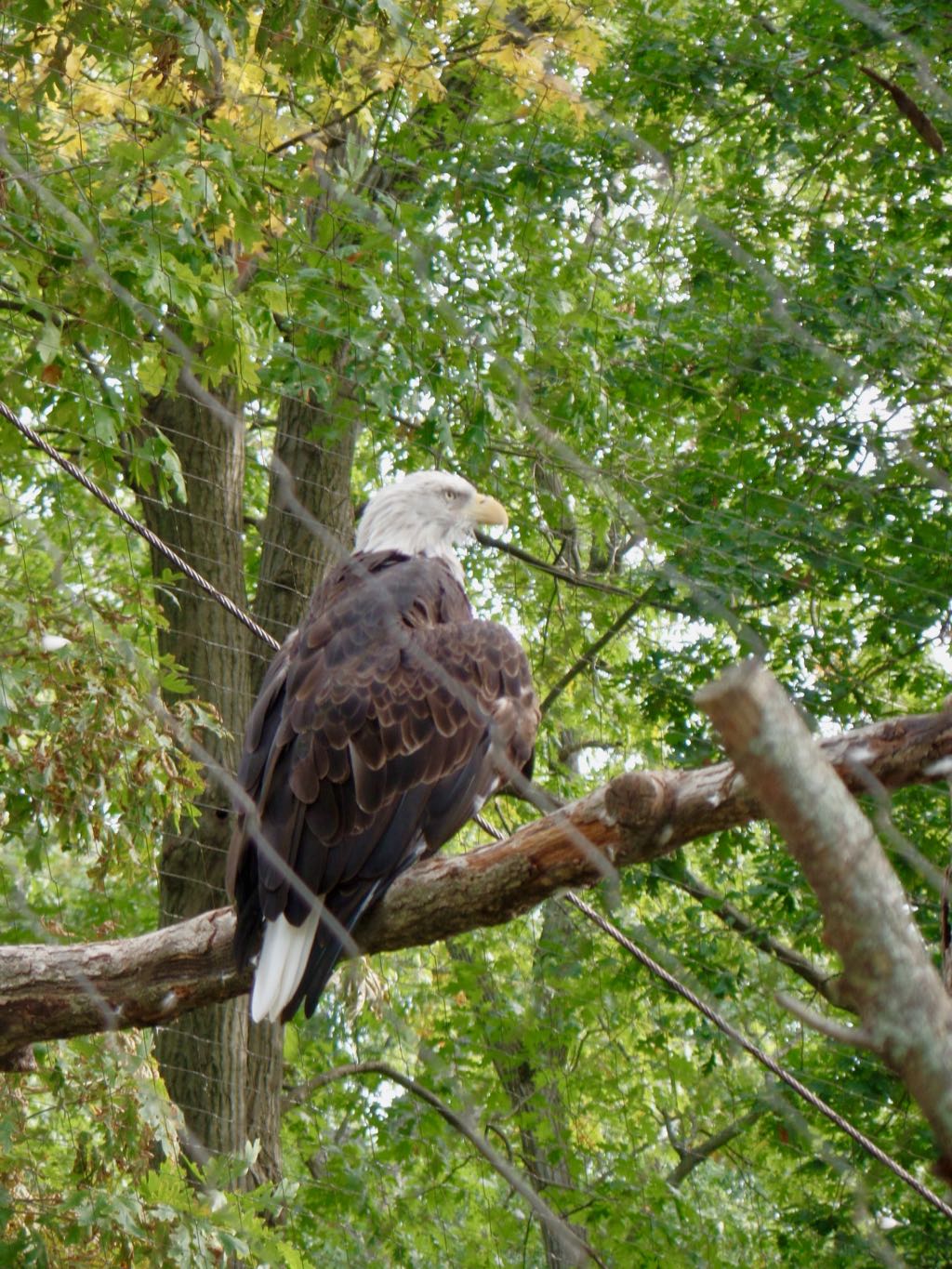 Potter Park Zoo bald eagle not giving me the time of day. 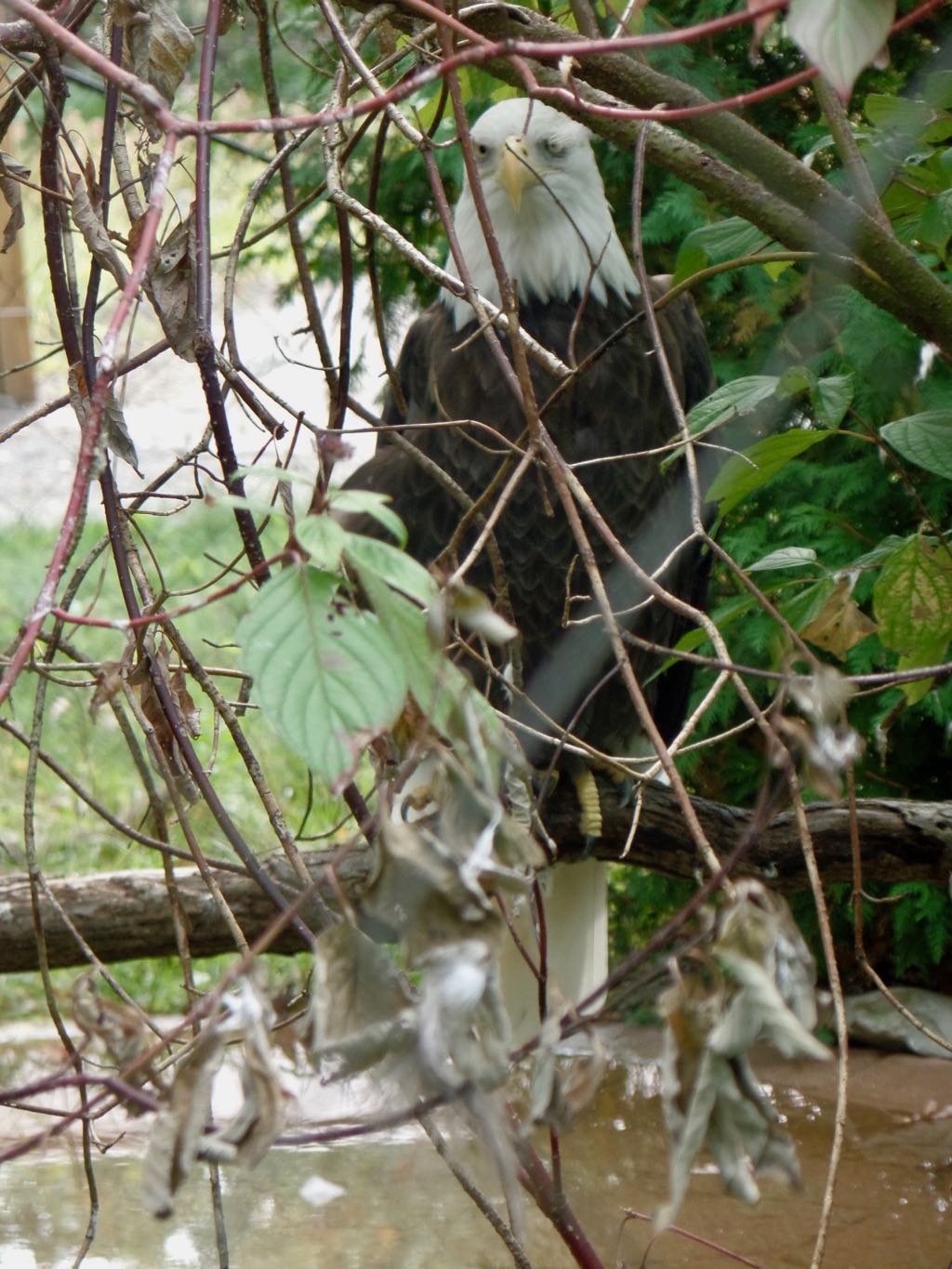 The other bald eagle, though, figures he can take me. 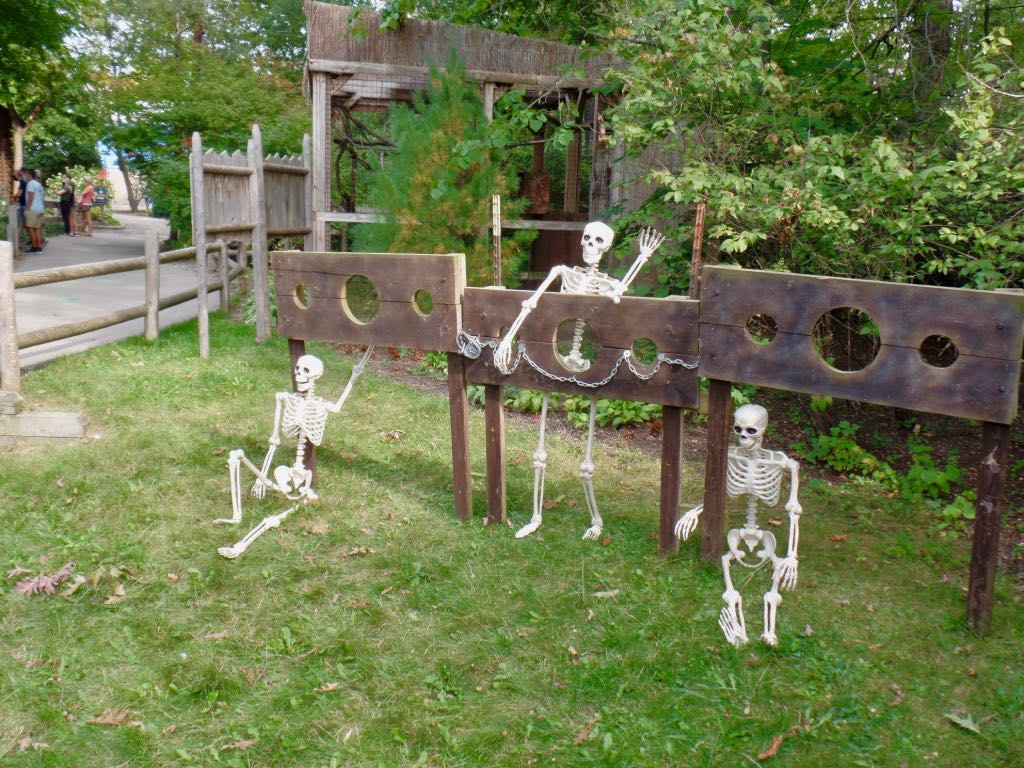 Did I mention it was a month to Halloween and they were decorating? We didn't see it in full Halloween livery (we think), but it was nice seeing some fun being had. 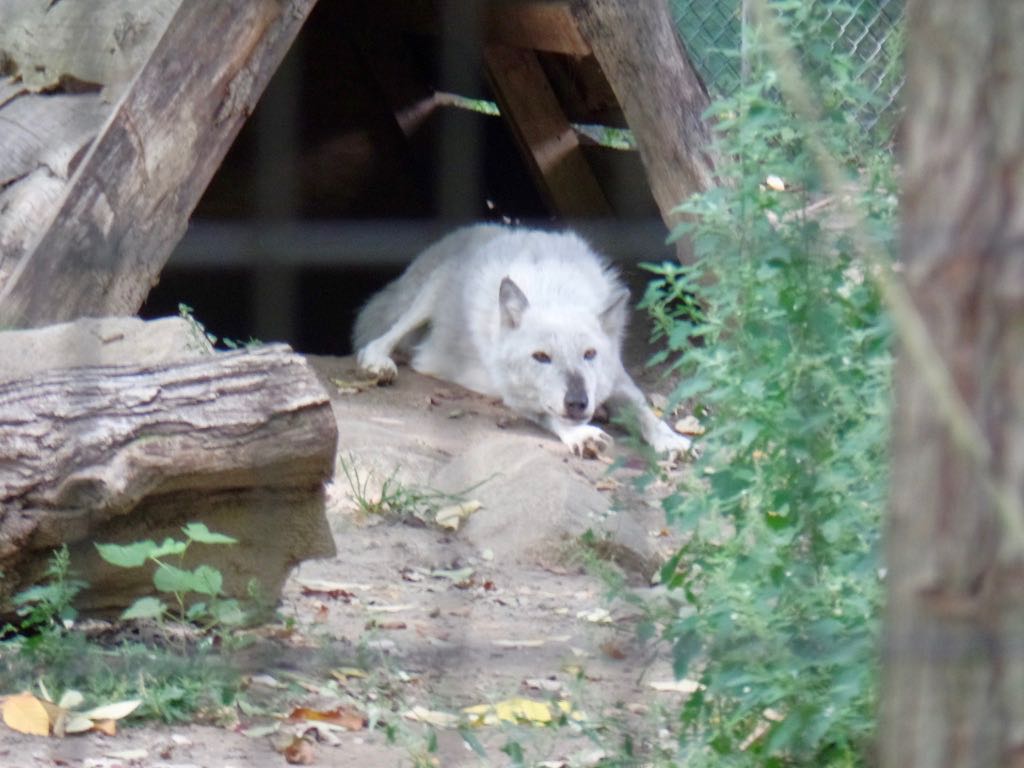 Grey wolf hanging out. We usually only dimly see them, by night, at the Festival of Lights in December. 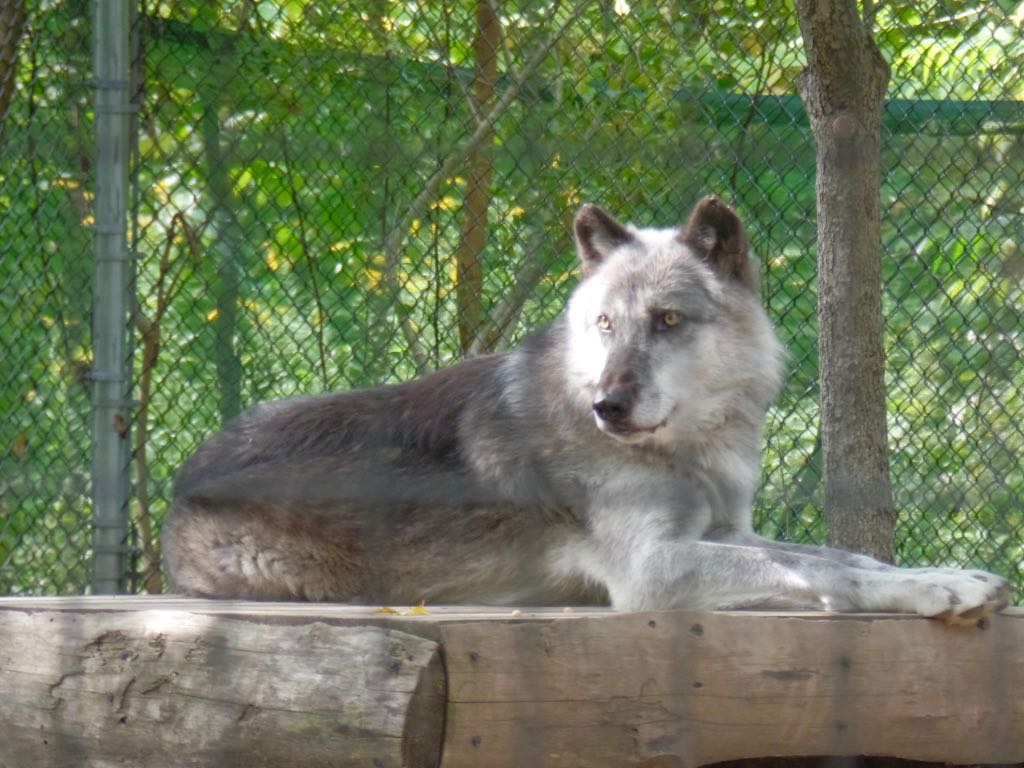 Grey wolf hanging out on top of a deck. 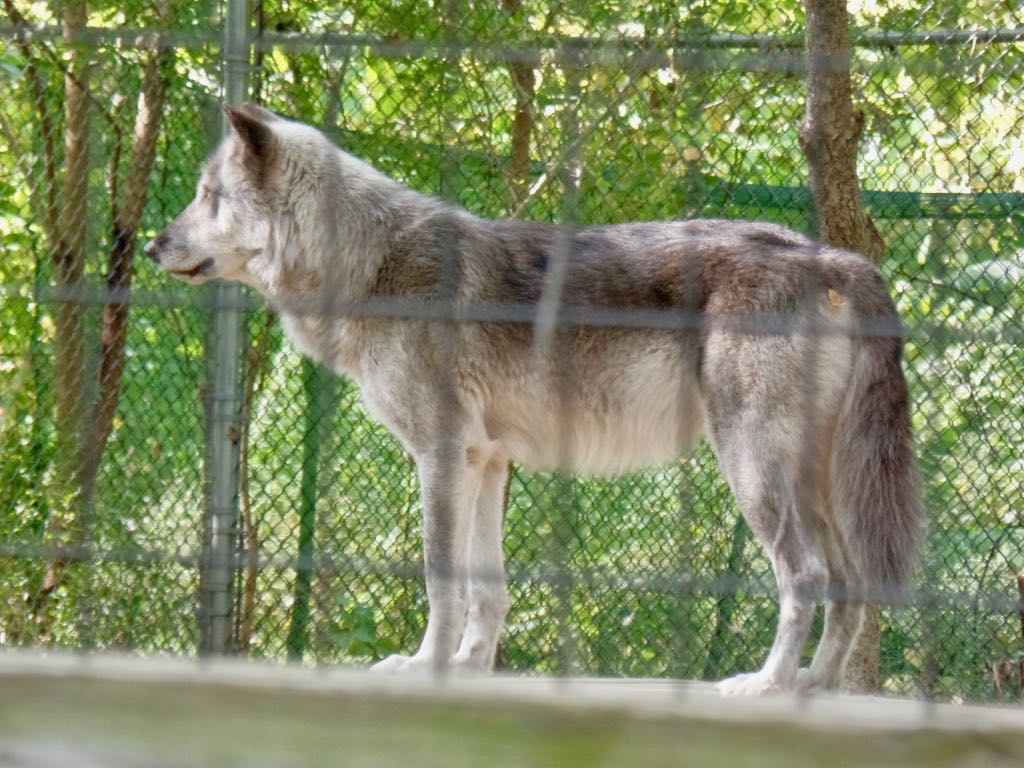 And here's the grey wolf standing up giving a chance for everyone to study the anatomy of a kind of dull pose. 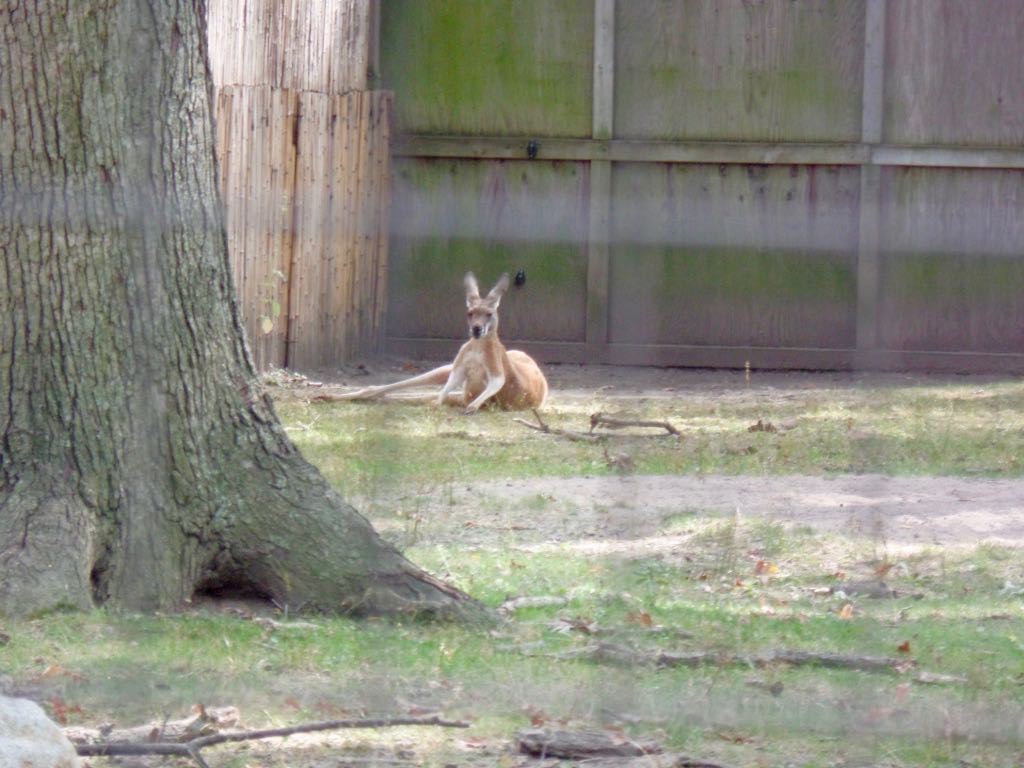 Red kangaroo who figures that's as close as you need to get, thanks. 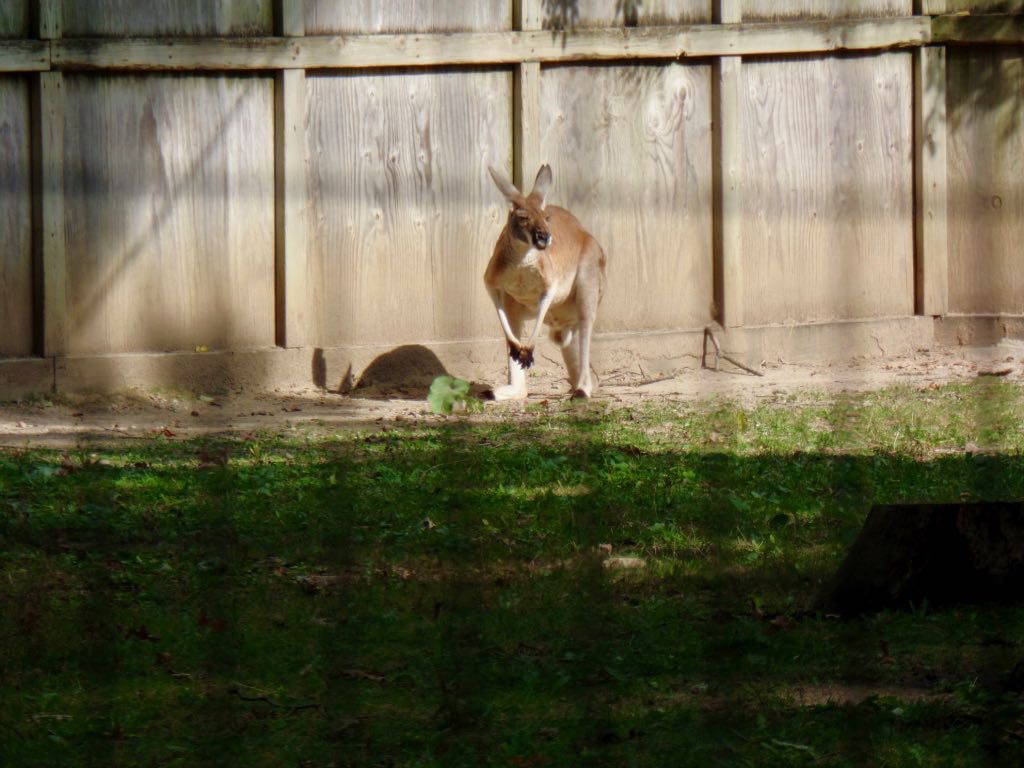 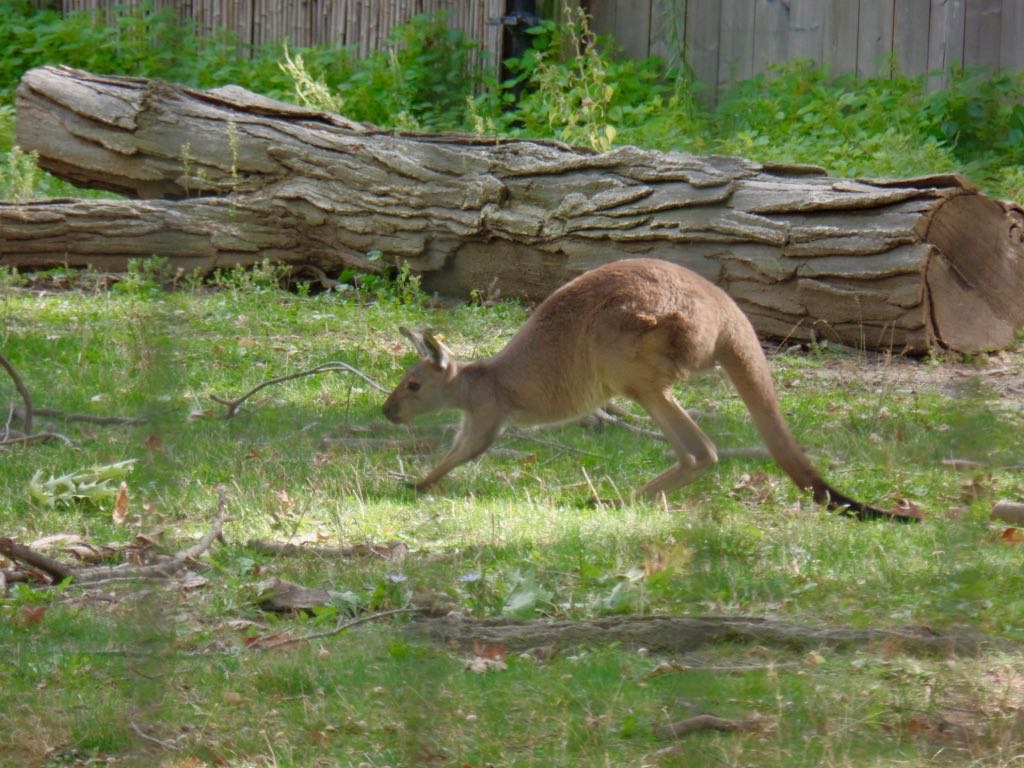 Strrrretching with a smaller kangaroo. 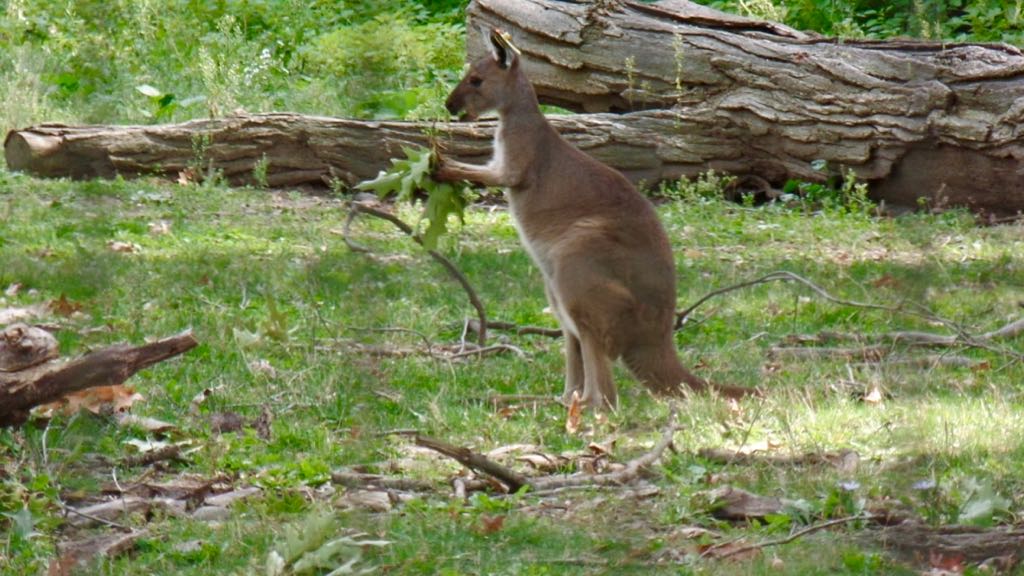 Still from a picture of a (Western grey?) kangaroo, having some lunch. 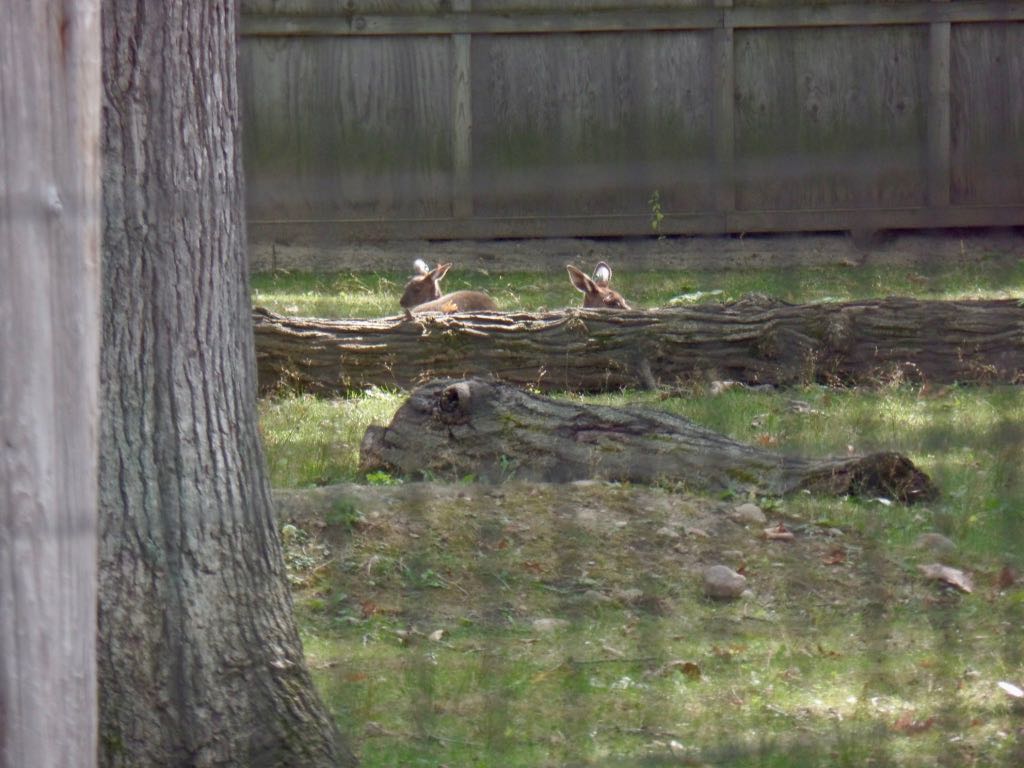 Some more of the kangaroos keeping me at a distance. 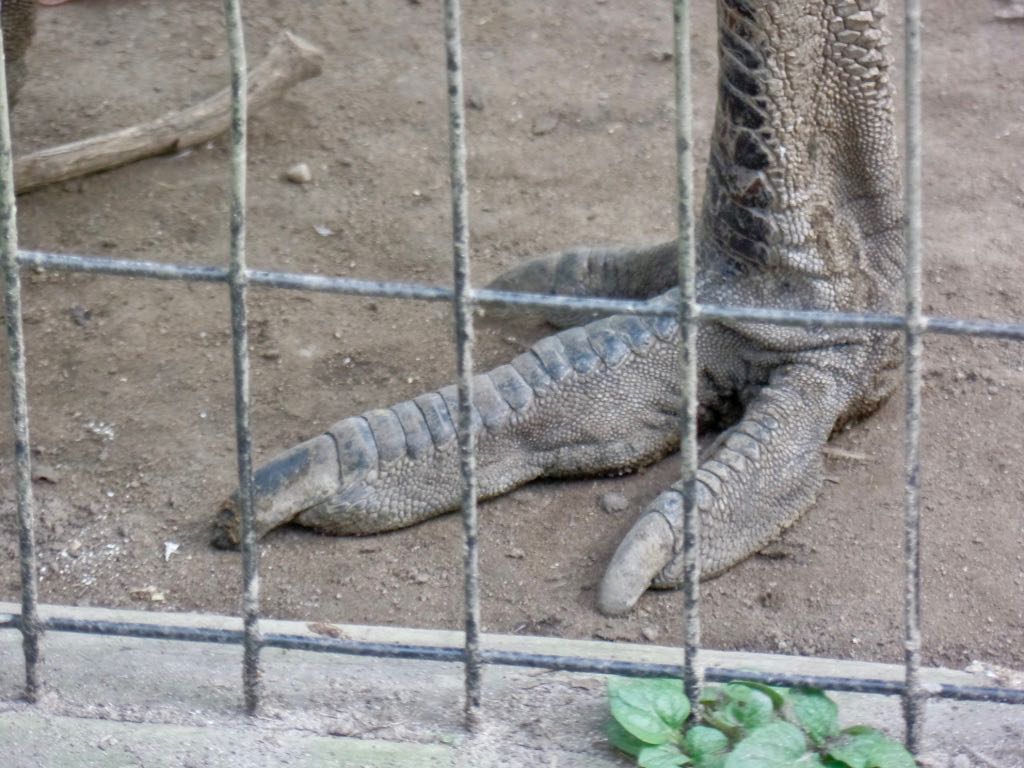 Trivia: Between 1939 and 1940 the Soviet Union opened new metallurgical plants at Magnitiogorsk, Kuznetsk, and Nov-Tagil; industrial complexes at Chelyabinsk and Novosibirsk; aluminum works at Volkhov and Dnepropetrovsk; coalfields at Kuznetsk and Karaganda; and an oilfield in the Urals-Volga region. Also thirty chemical plants in the trans-Urals. Source: The Second World War, John Keegan.

Currently Reading: Hiding the Elephant: How Magicians Invented the Impossible and Learned to Disappear, Jim Steinmeyer. So (in an anecdote that maybe even happened) the magician Edward Victor, finding that the Disappearing Donkey trick failed --- a stagehand had ``fallen asleep'' at the critical moment --- told the audience, ``I promised to show you a disappearing donkey, so, here I go!'' and walked off stage. Great bit, even if it's not true.