And the elephants are kindly but they're dumb

So one of the first things I discovered in e-mails from the Group taking over work is that the video linked to it didn't work. It wanted a username and password that hadn't been set up for us. I e-mailed the Human Resources person overseeing the transition and got it confirmed that yeah, they had to send this out to us a different way. Then today I read the e-mail about the start of the signup period for our benefits, and it was starting today and extending to next Saturday. I had thought the signup period was supposed to open Monday and stay open for a month. So I e-mailed the HR person overseeing, and again, turned out that I had it right and the e-mail was wrong.

I'm not sure what all this means except that maybe I'm making an impression as the guy who actually reads the e-mails and checks things. That's got to be worth an extra 10,000 pa, right?

Also, one little benefit that they say they want us to use is for ``personal enrichment'', a phrase that makes me somehow feel suspicious of their motives. But the HR person explained that it's for the things that make us-the-employee fulfilled, things like concert tickets or museum passes or yoga classes or whatever brings us mental peace. I think this is saying they'll pay for my Cedar Point season pass. Possibly

bunny_hugger's. And still have budget to spare. This is an interesting prospect if I want them to know I have a Cedar Point season pass.

When we last left the Potter Park Zoo I was facing the business end of a dinsoauroid foot. And now, the conclusion ... 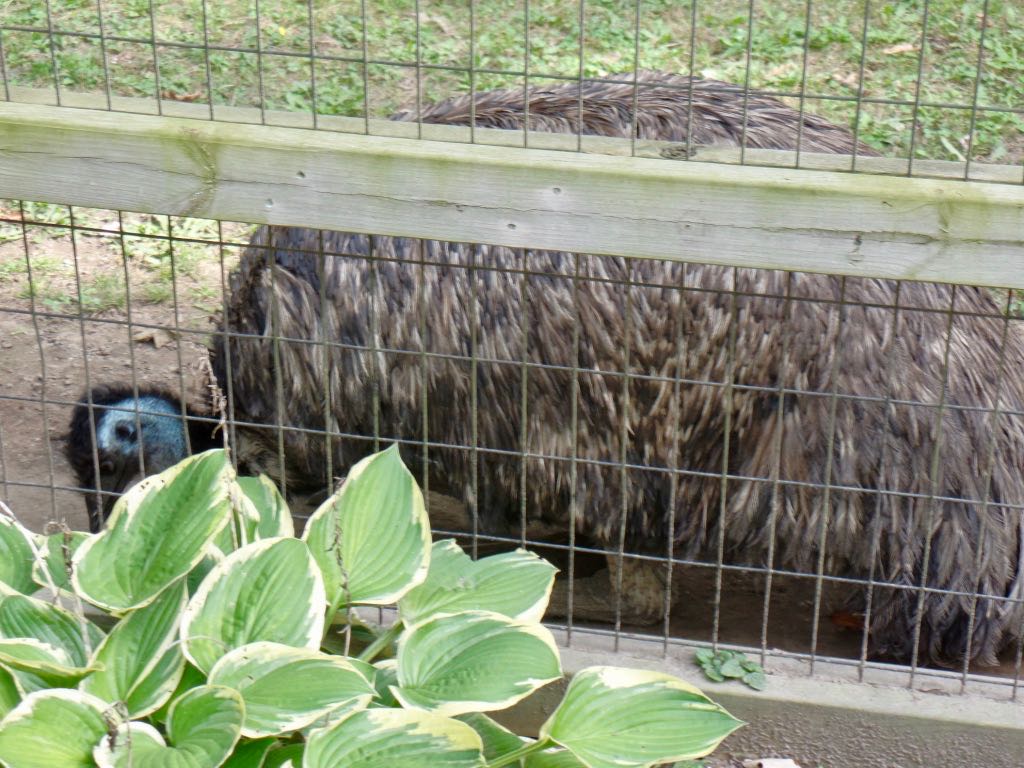 Cliffhanger resolved! So that big old foot belonged to this emu, who was unafraid to prowl around up front by the fence. (You can see 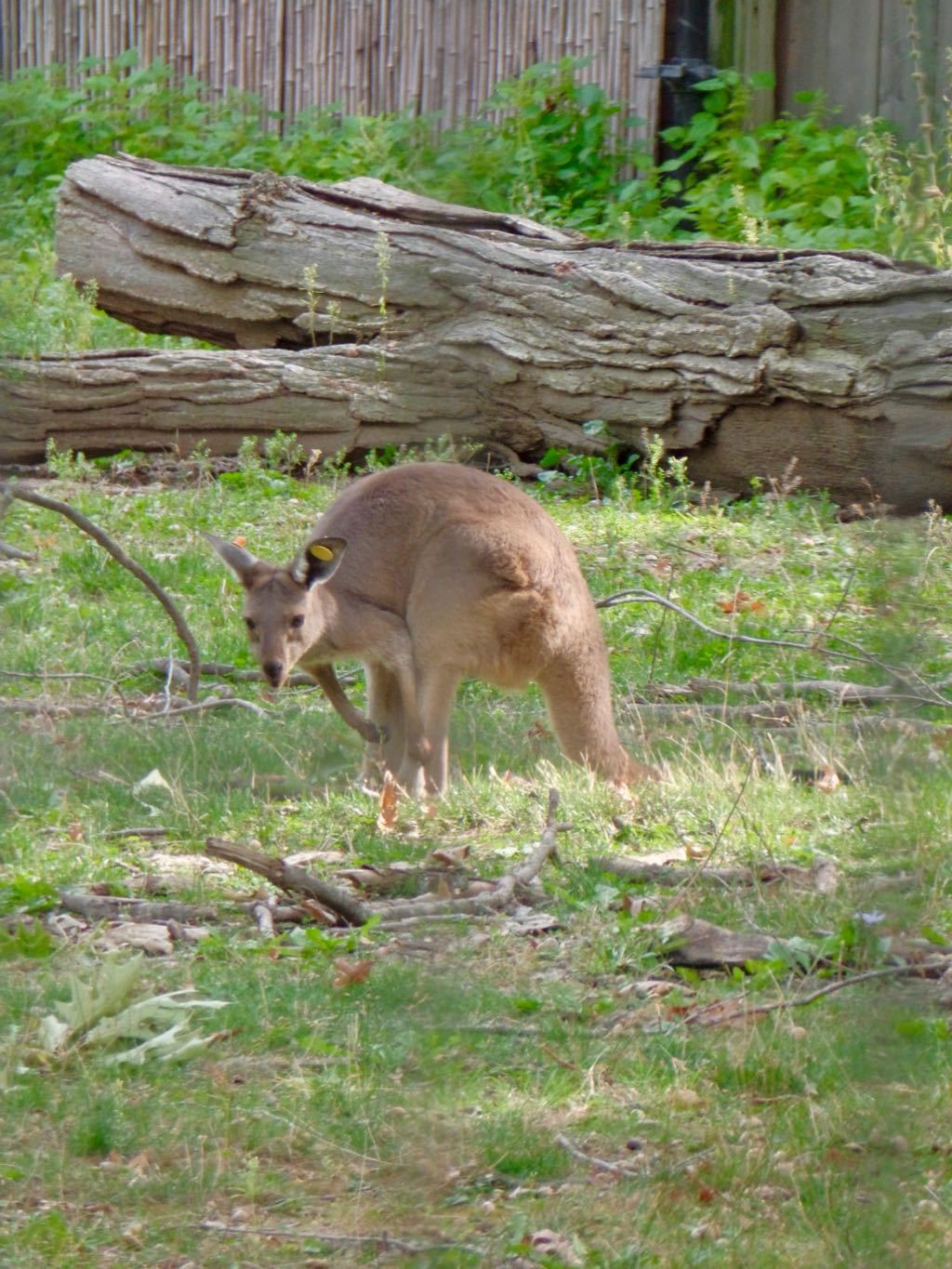 Kangaroo squatting at just the right angle to show off both ear tags. 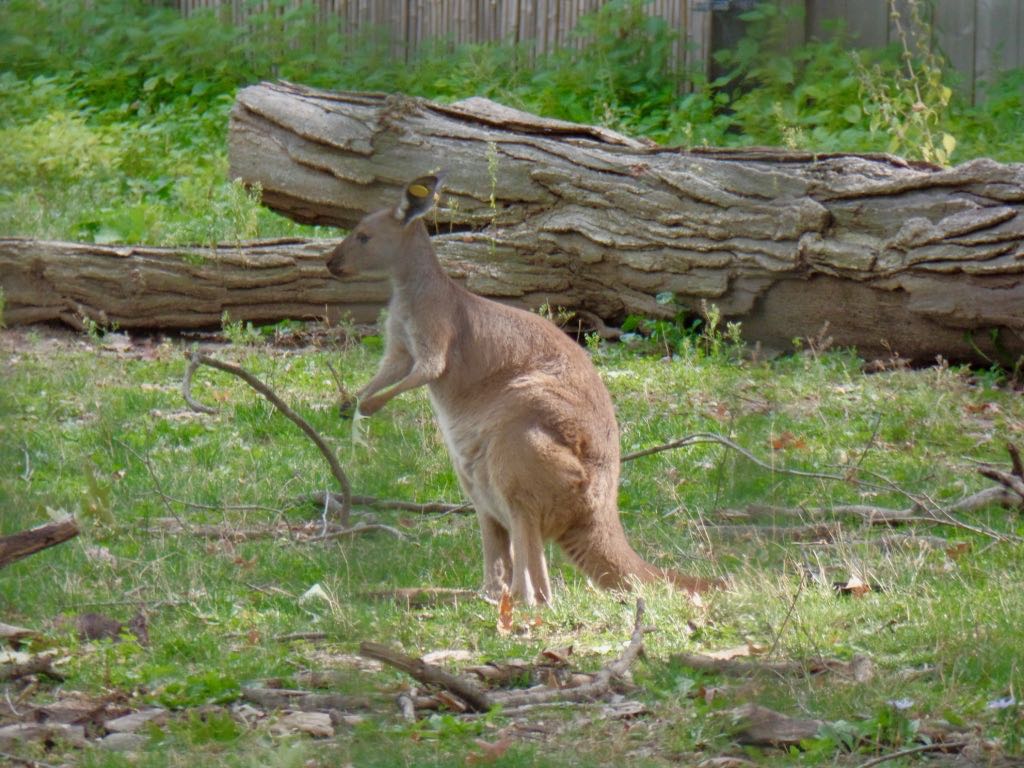 And then sitting up to play with a fidget spinner or something in the paws there. 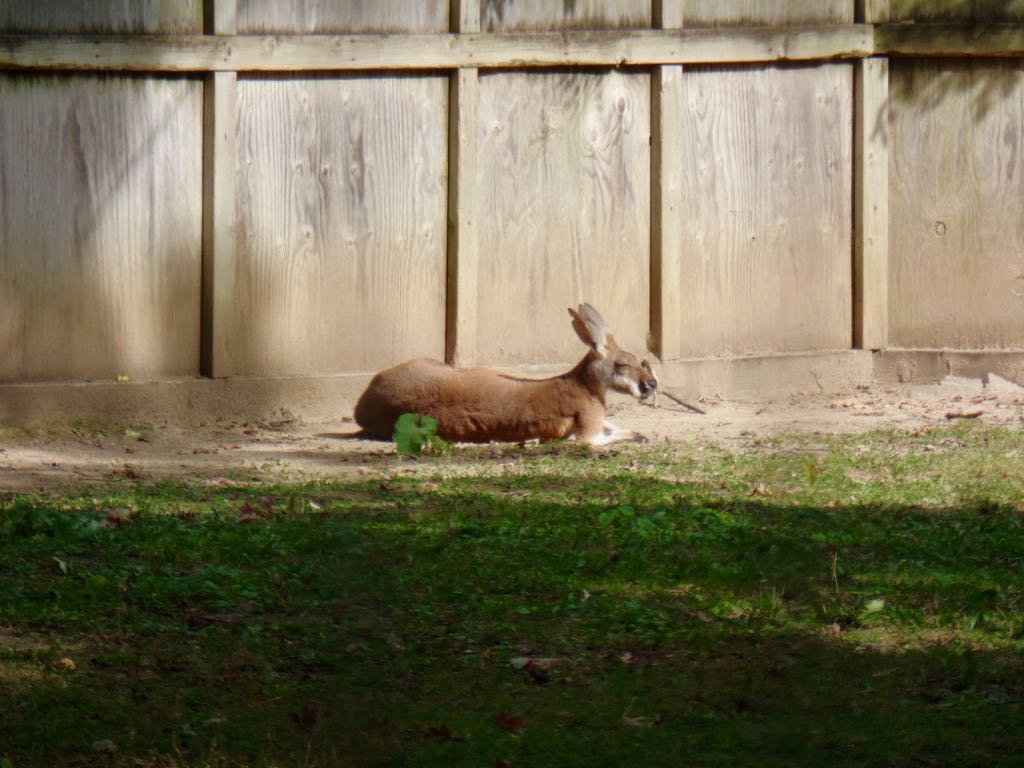 That red kangaroo from the start has decided to power down and have nothing more to do with this. 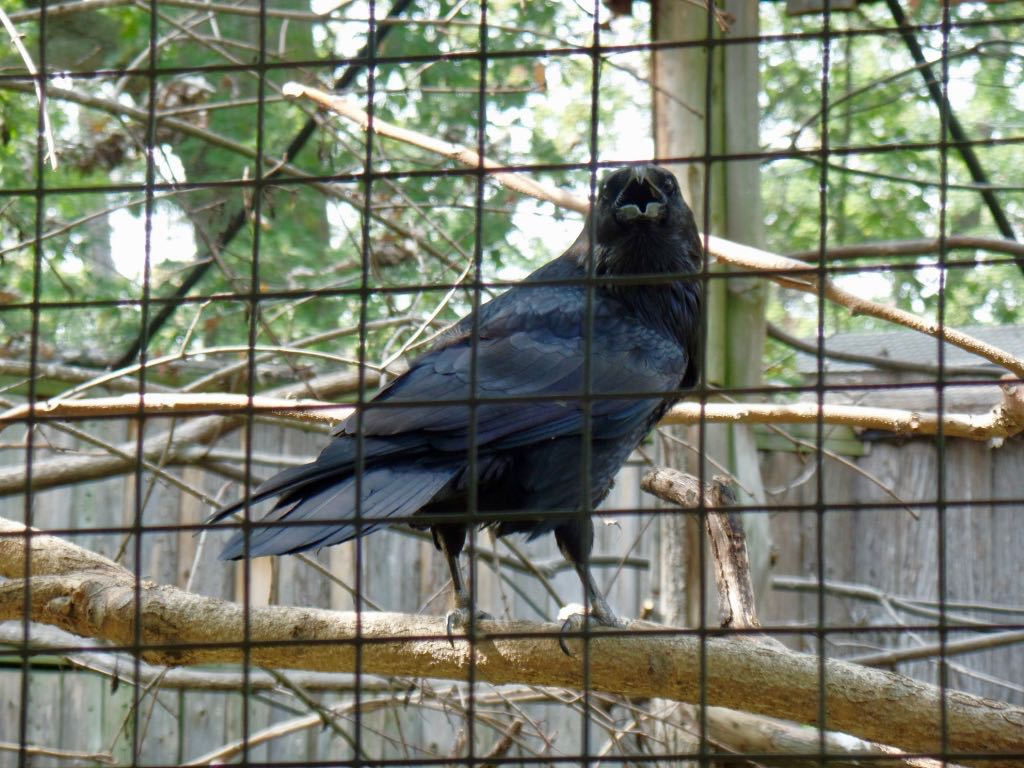 Raven wants you to consider [ EAR-PIERCING CRY ], thank you. 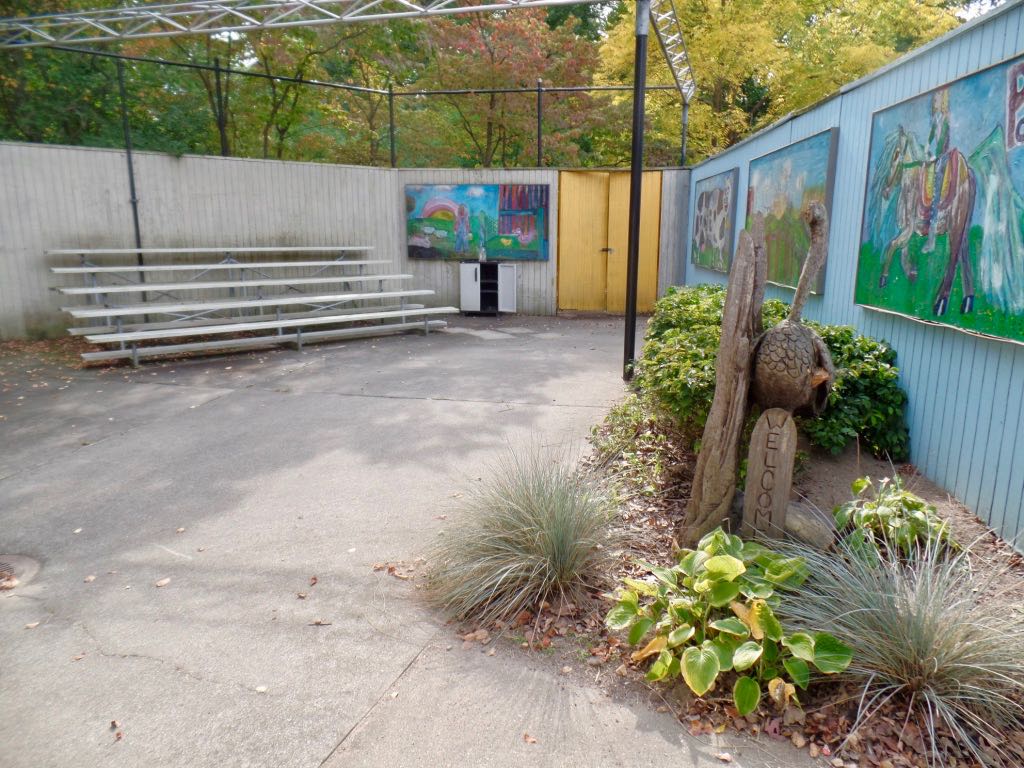 Amphitheater set up near the animal clinic and the farmyard. No shows this year. 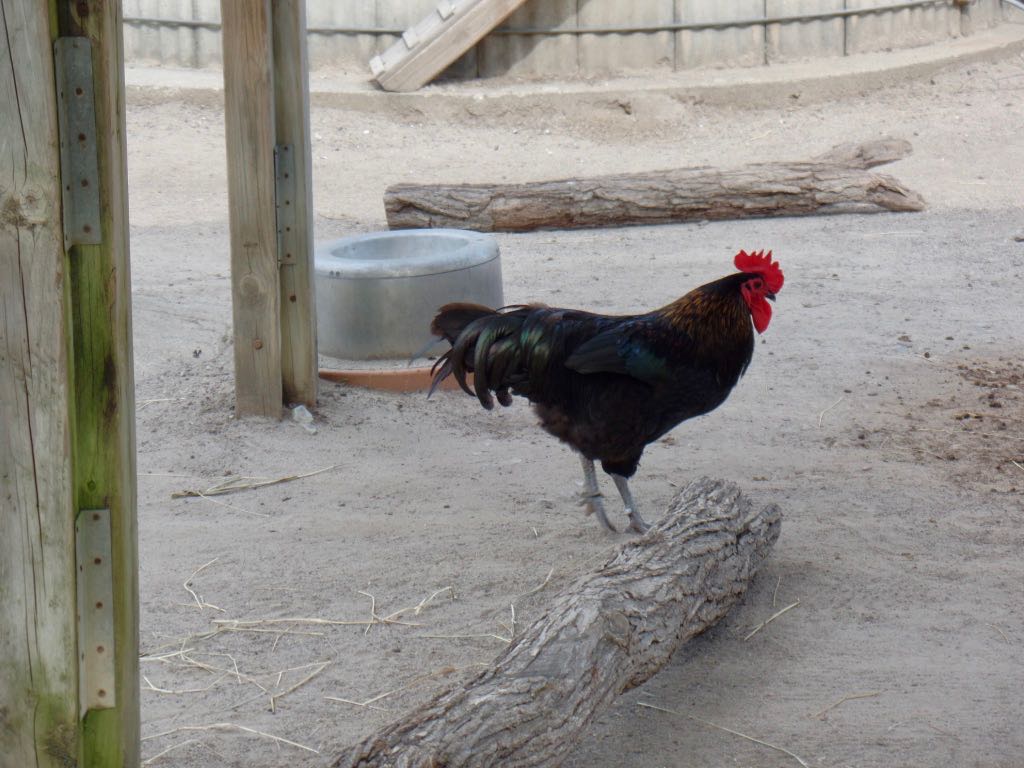 One of the farmyard residents strutting around. 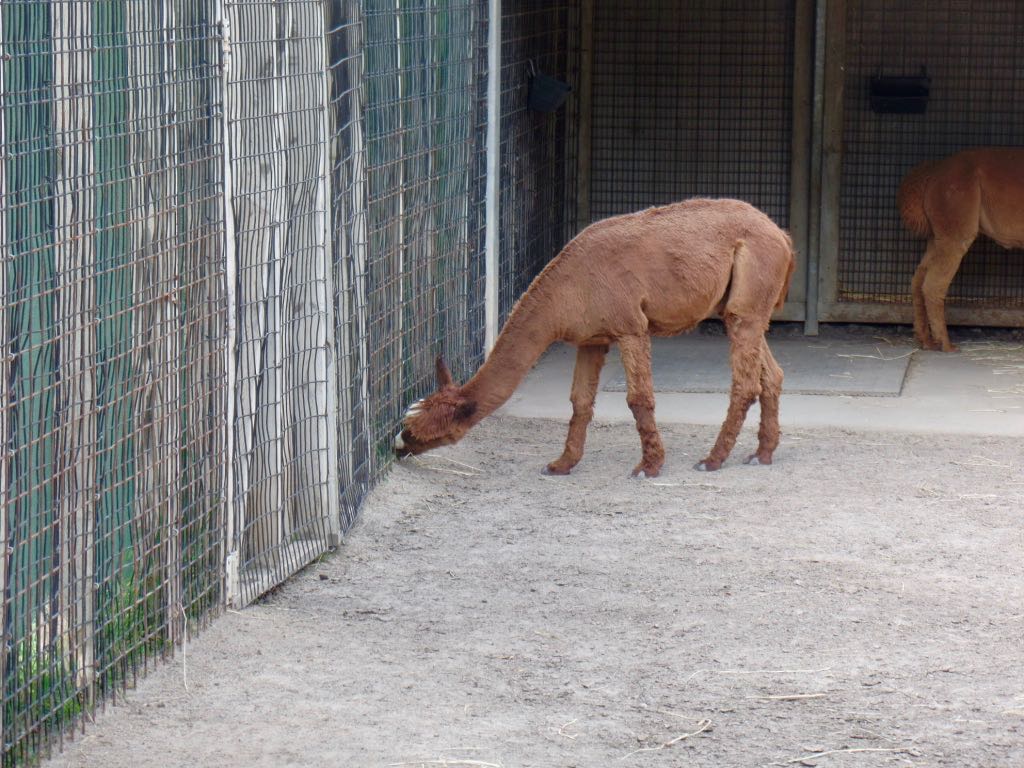 More of the farm animals, all figuring that whatever it is on the other side of the fence is better. 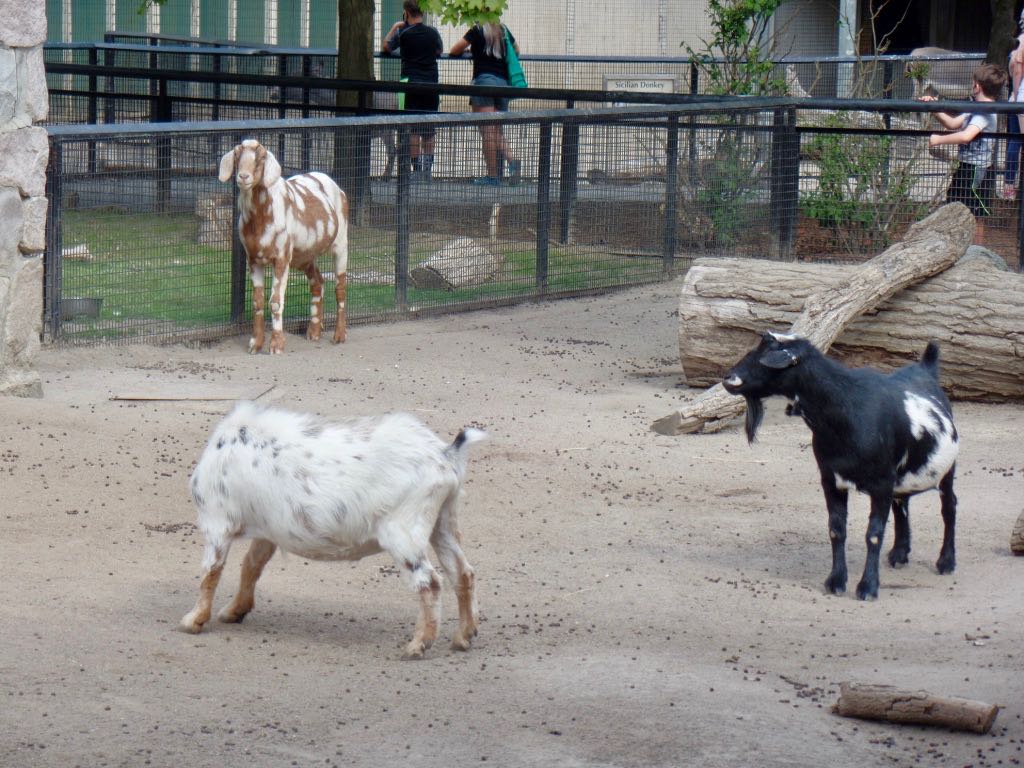 Rare headless goat put on display. It lives a normal life despite it all. 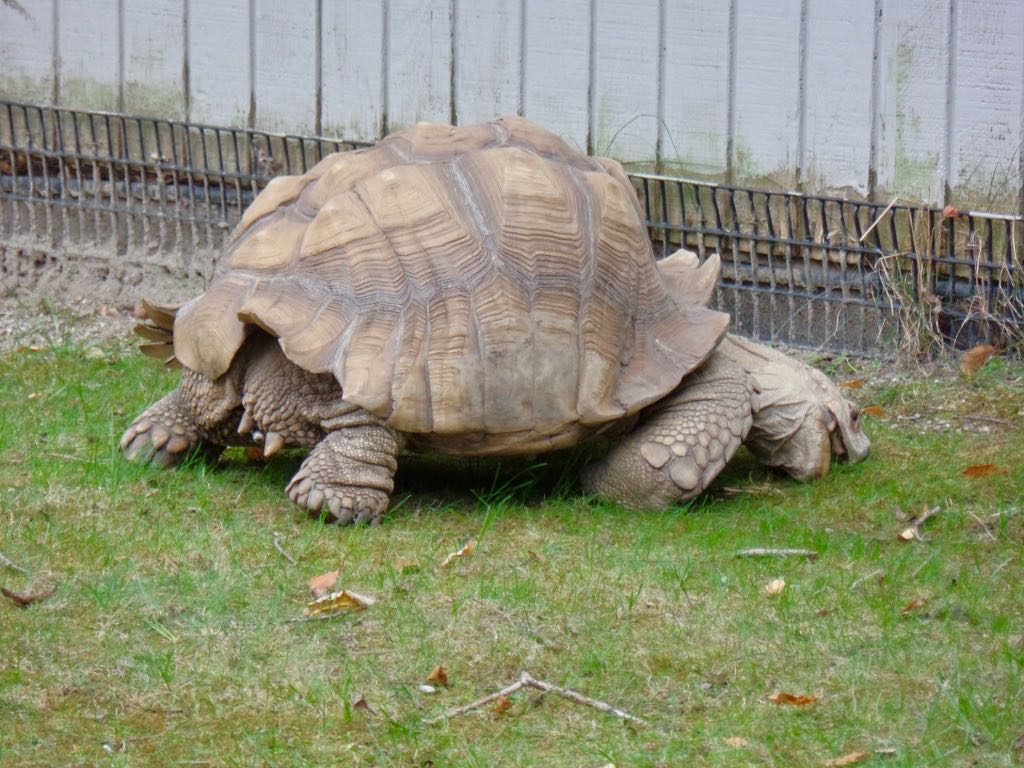 Turtle gnawing at the ground, trying to puncture the Earth and deflate it like a balloon. 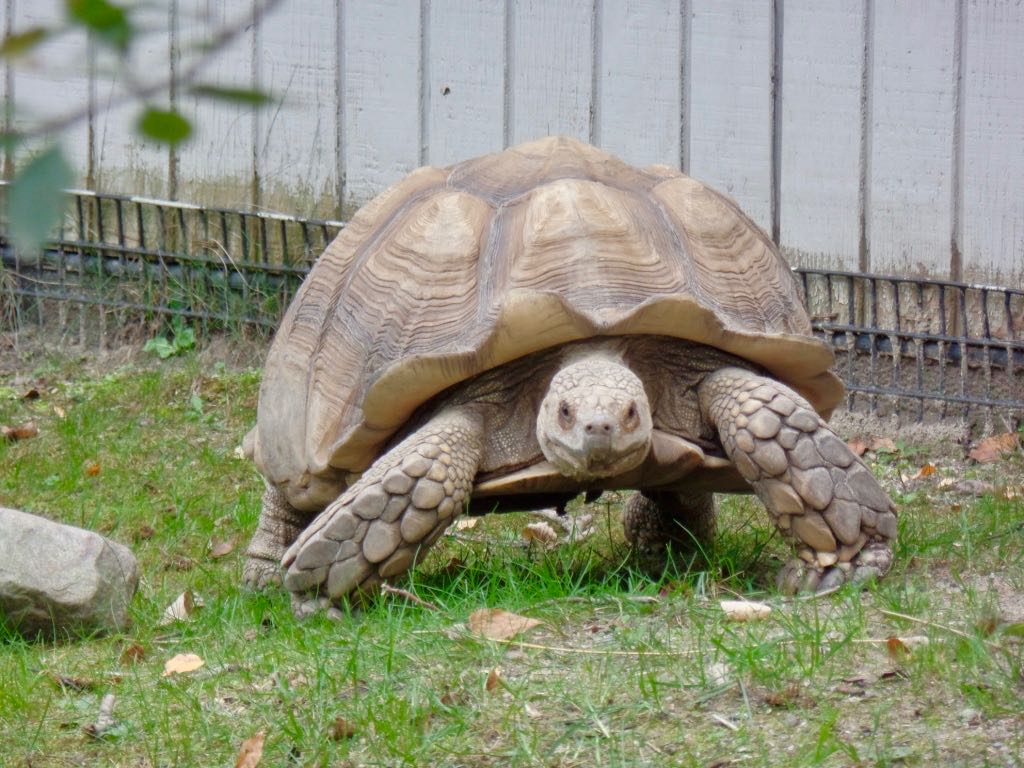 OK, I think he heard me and I'm in trouble now. 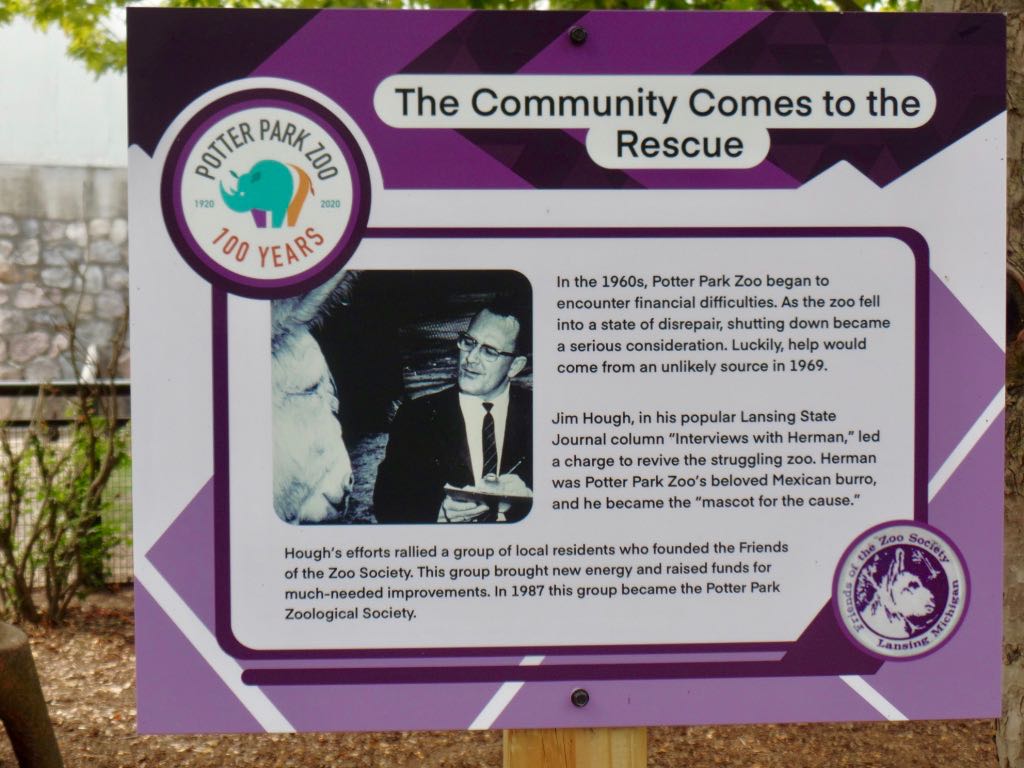 Another historical plaque, this one about the newspaper columnist who plausibly rescued the zoo when things were falling apart in the 60s.

Trivia: The Knights of Malta (formally, the Order of St John of Jerusalem of Rhodas and of Malta), which has had a presence in the United Nations since 1994, has no permanent citizens; all knights and dames of the Order are citizens of other countries. Its only territory is its headquarters in Rome Source: Invisible Countries: Journeys to the Edge of Nationhood, Joshua Keating.

Currently Reading: Hiding the Elephant: How Magicians Invented the Impossible and Learned to Disappear, Jim Steinmeyer. So he describes a magician who tossed off this quick explanation of the trick in a way that didn't explain anything. Except that he found, on building the apparatus (he's a student of historical magic) that the more he re-read exactly what was written, the more it made sense; as he got the trick more right Steinmeyer realized the description was an exact explanation, but it only gave you something useful if you were using it. That's a masterful bit of writing, have to say; it makes me think of, like, Richard Feynman's explanation of quantum electrodynamics as a number game with spinning clock hands, which tells you exactly the work to do if you have the mathematics background to do it, without using any equations.