And the zookeeper is very fond of rum

I had another two-post week on my mathematics blog, which all seems like a nice reasonable pace until I realize I have no idea what I'm going to post for tomorrow. Or Wednesday. That seems like an oversight. But here's the things posted the last couple weeks:

Then in Popeye-watching: 60s Popeye: The Green Dancin' Shoes and worrying news about the Tasmania spinach crop and also why I skipped another cartoon. Spoiler: it's the racist stuff. 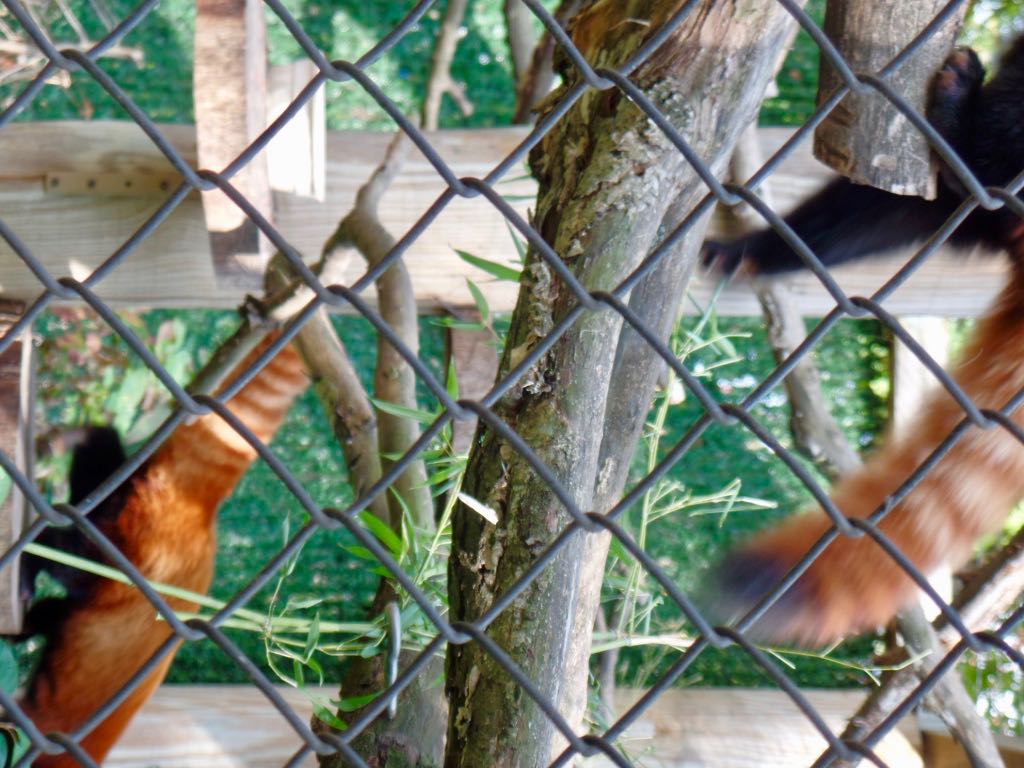 Red pandas darting out of frame in opposite directions, just to spoil my pictures. 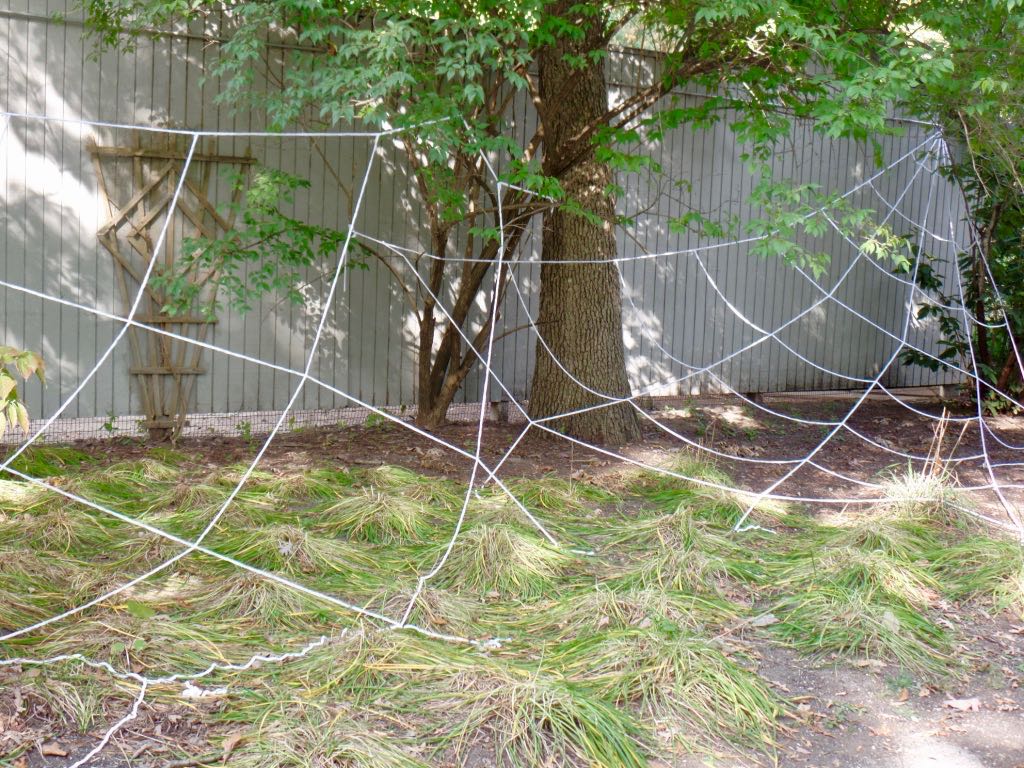 Some empty space that the zoo set up giant spider netting in. I don't know if they put a giant spider prop in. 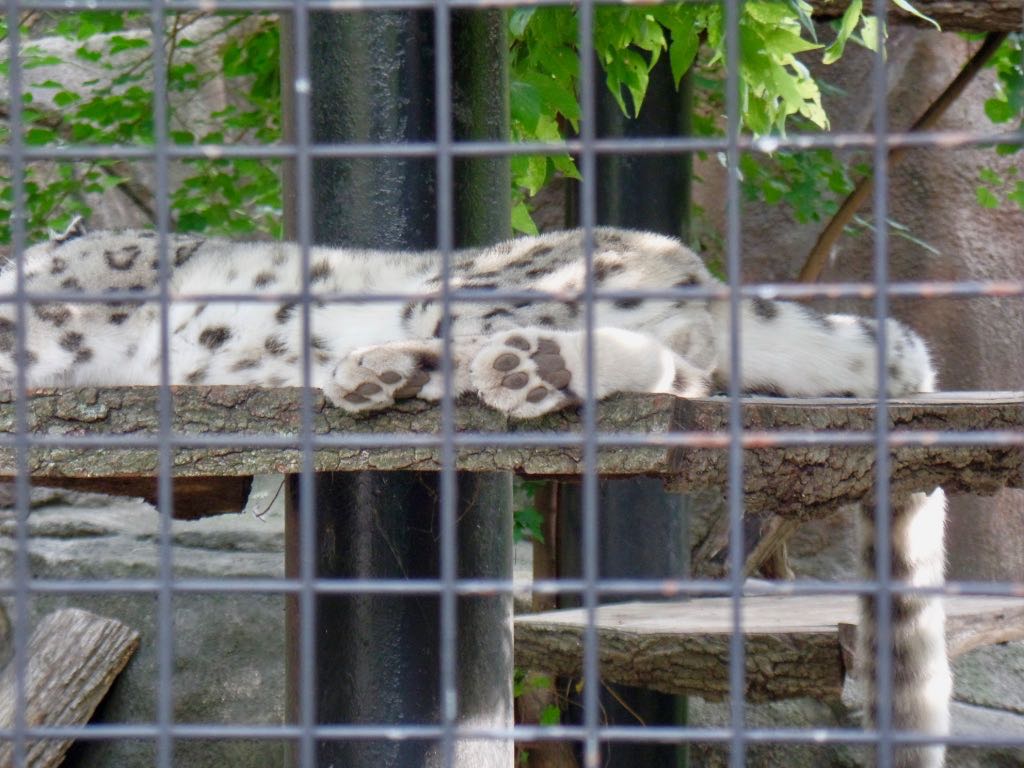 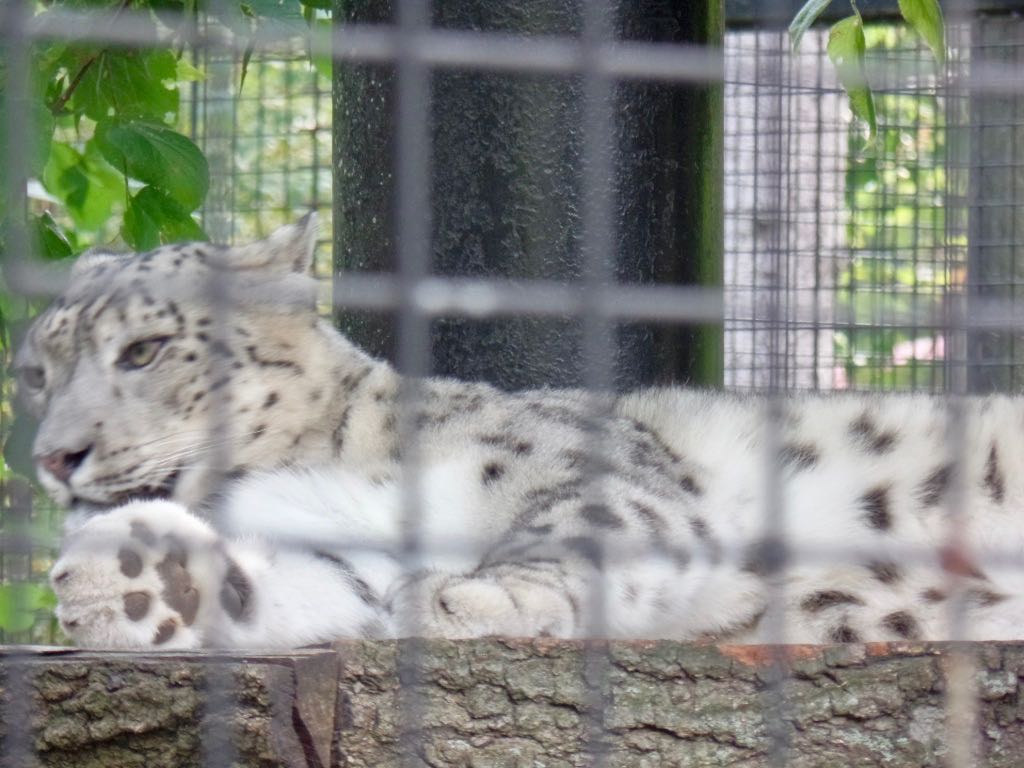 Seriously, she's giving it one more weekend and then moving into the cold storage downtown. 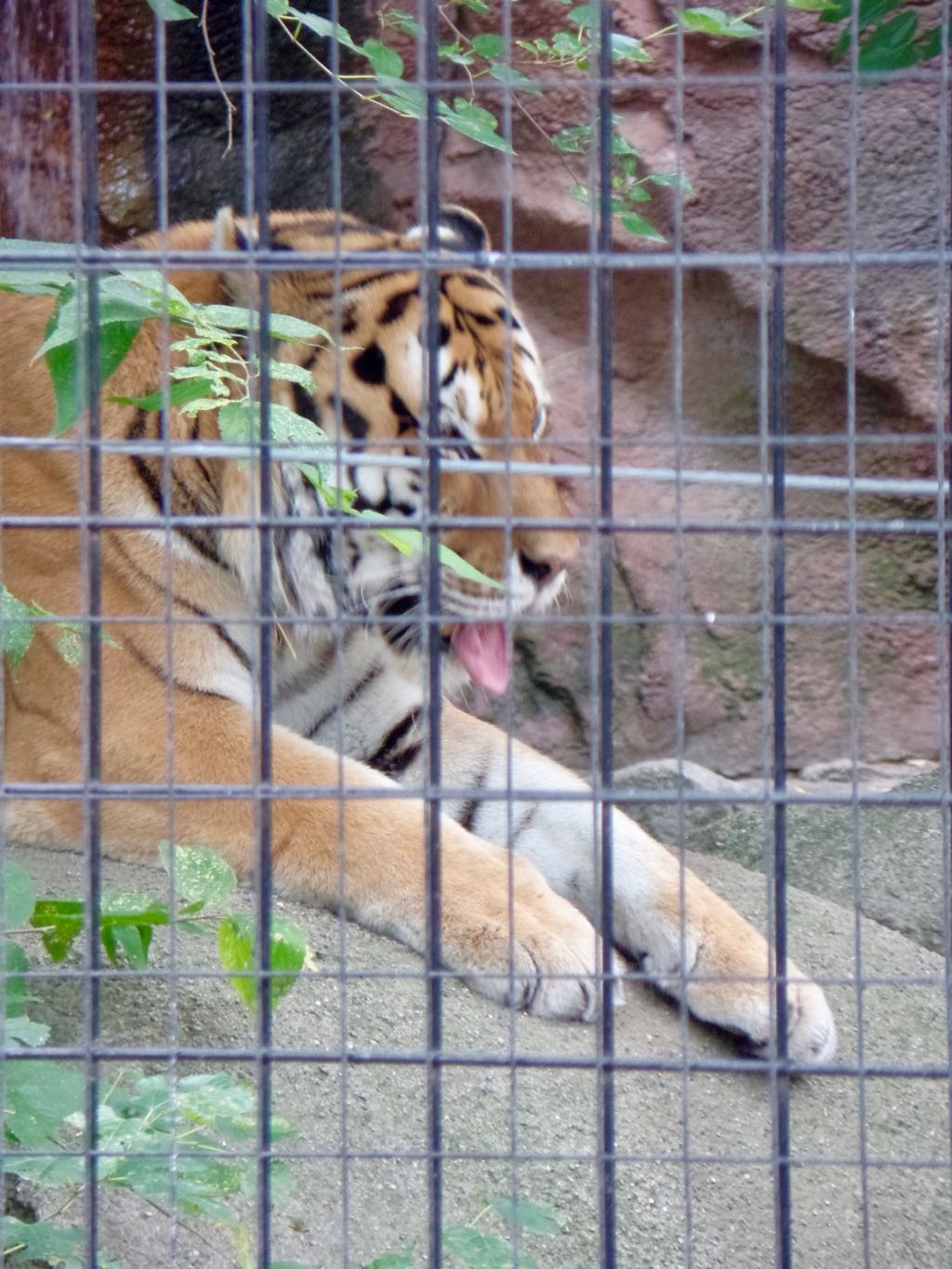 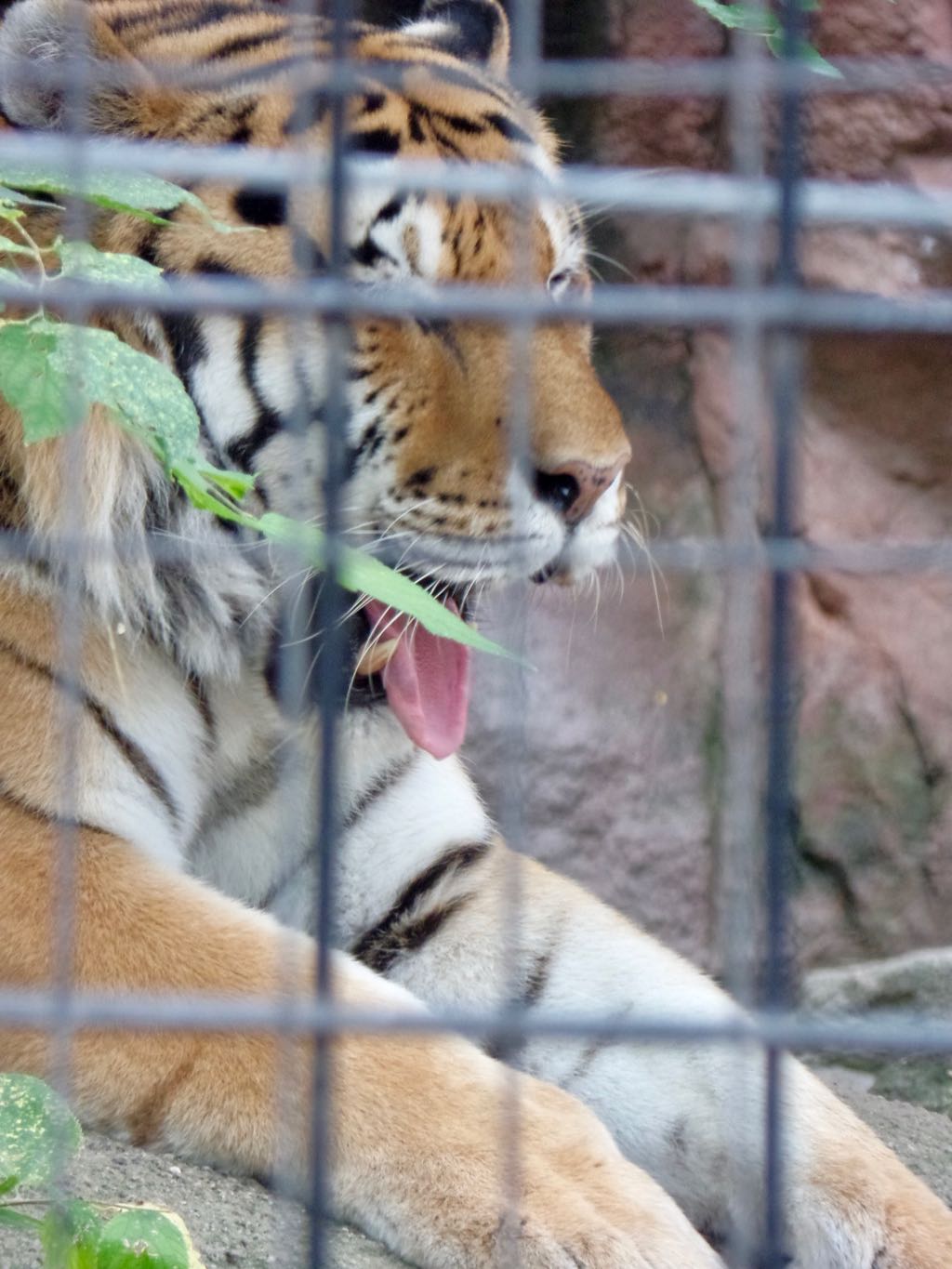 Why is there always, wherever you are, a branch with a leaf right in front of whatever you're most interested in photographing? And that the camera will decide is the thing that should be in perfect focus, those odd times you get it not to focus on the wire cage? 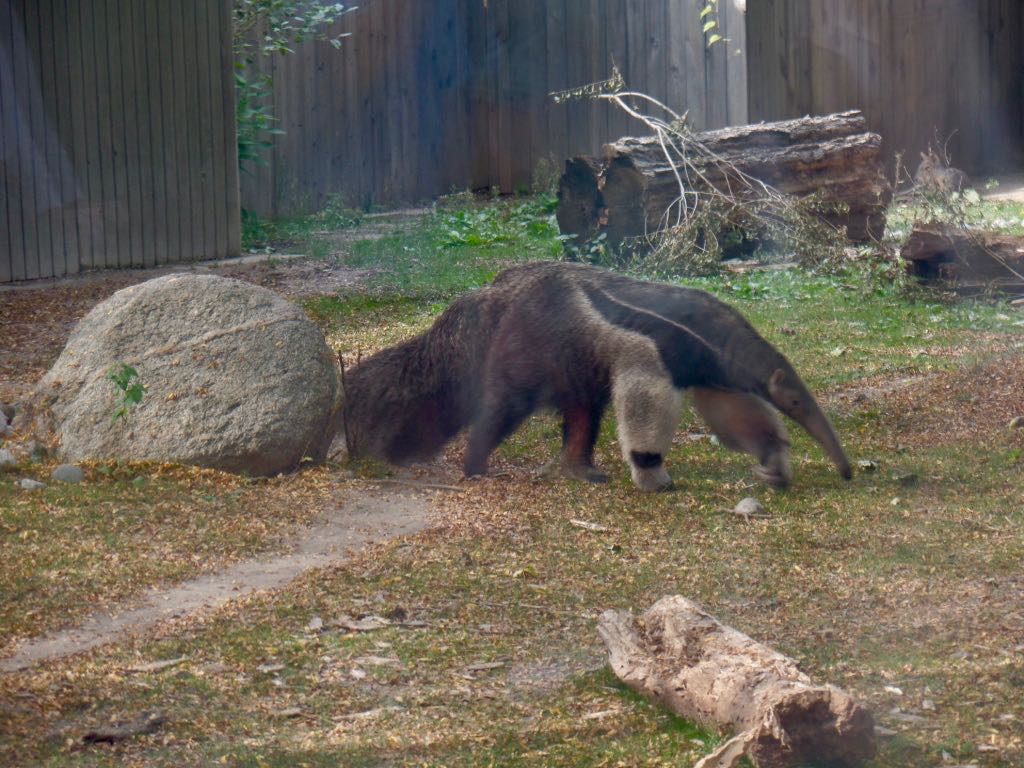 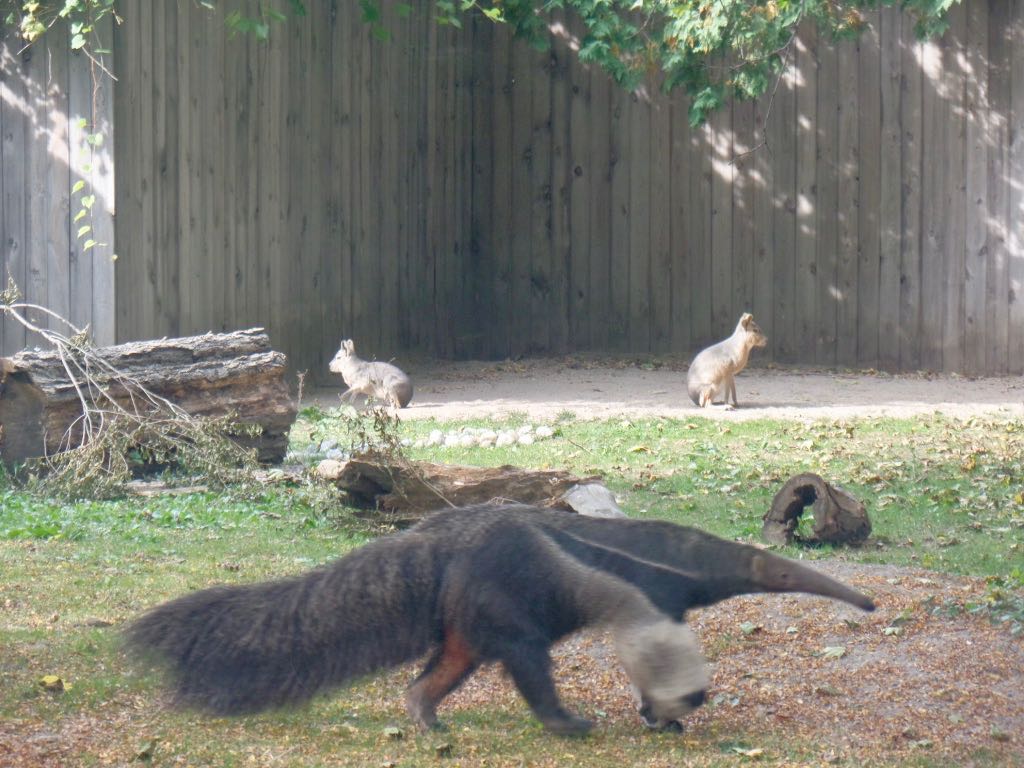 The anteaters room with the Patagonian cavies, to save on rent. 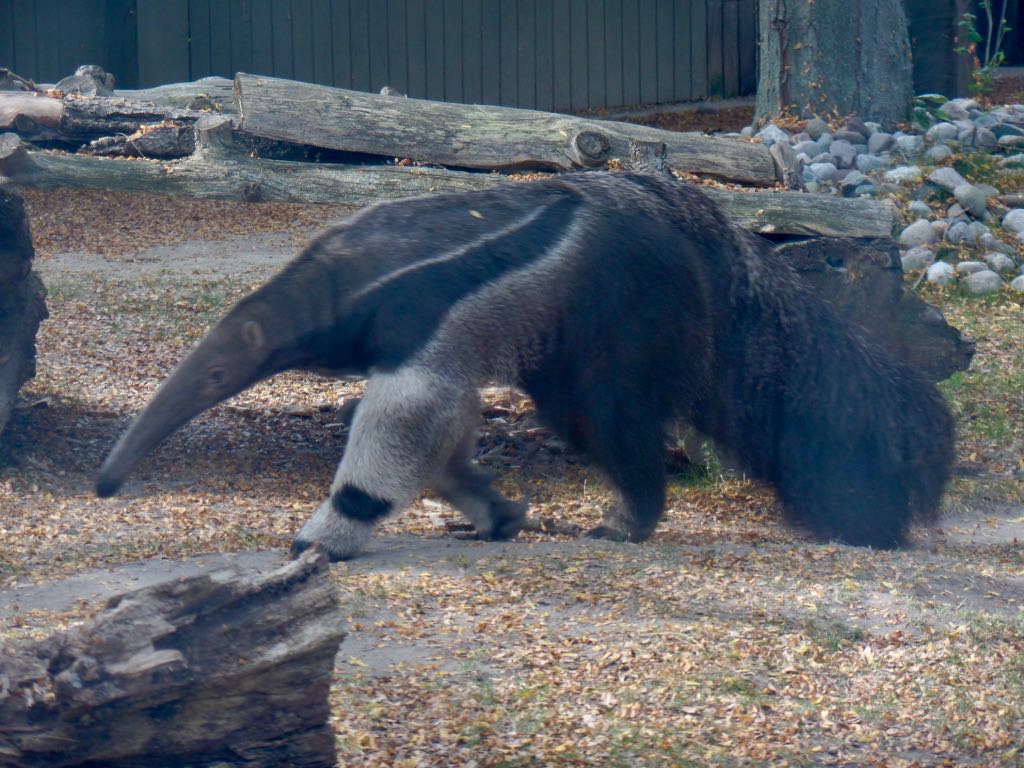 But isn't that a lot of tail? Impressive show, there. 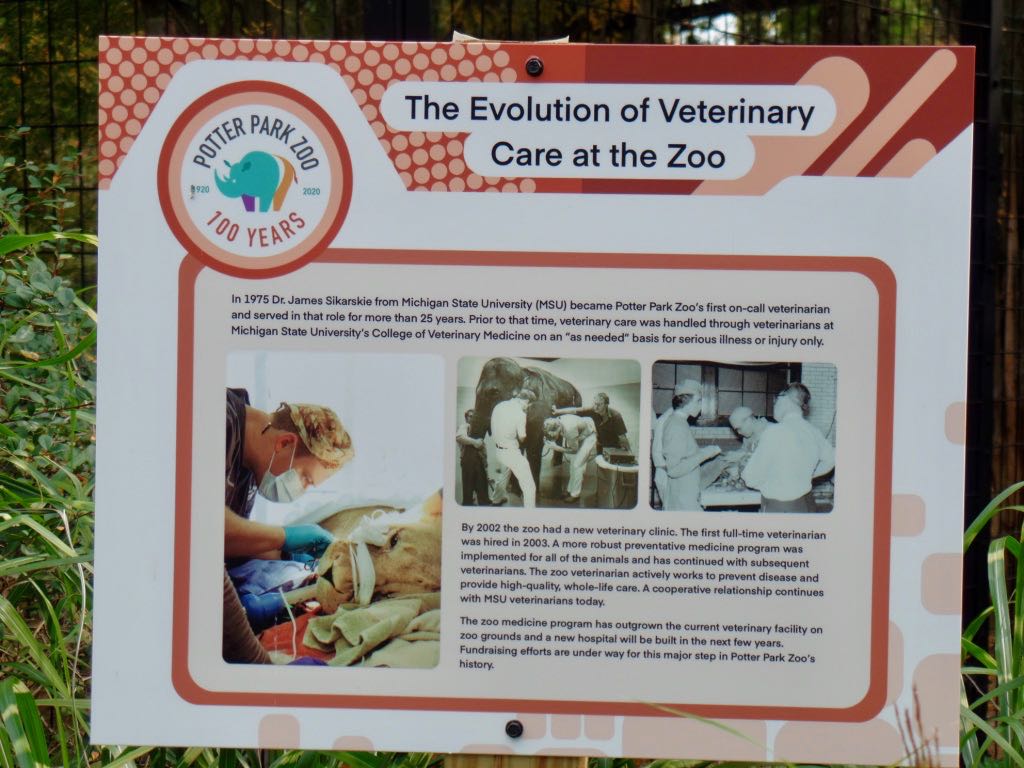 Nice historical plaque explaining how the zoo got its first on-call veterinarian in 1975, that is, 55 years after the zoo opened. They explain what they did for animal care before 1975 but it does seem like the plaque needs to point out that ``caring for the animals'' only became something zoos paid attention to after the first Earth Day. 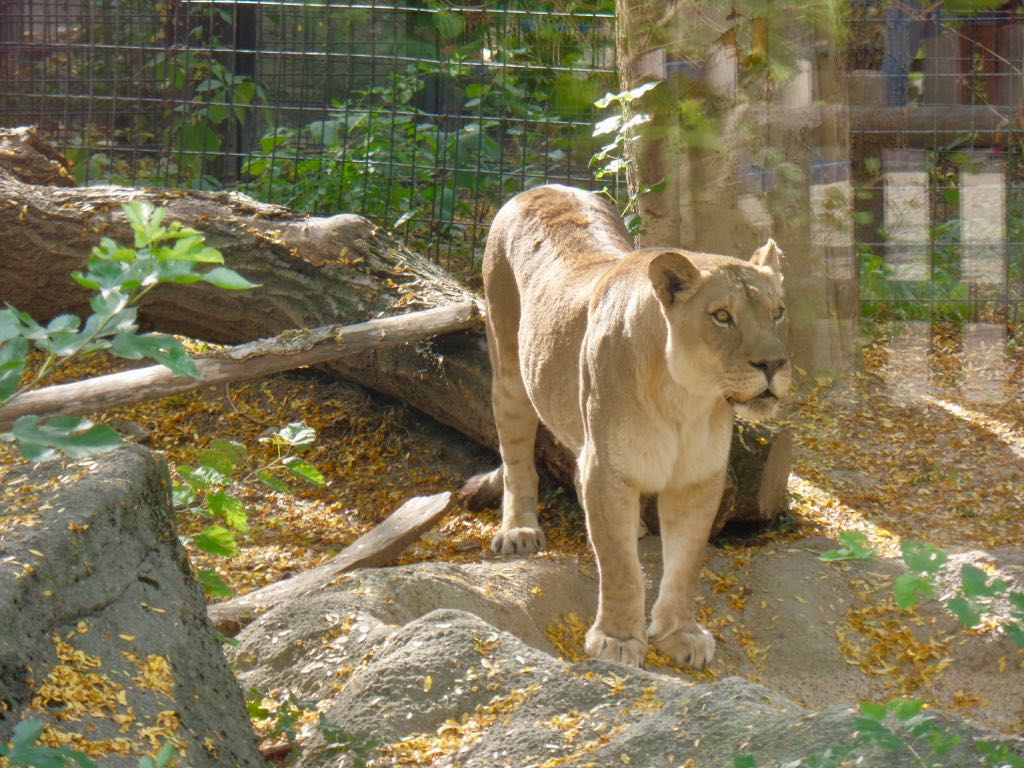 One of those lionesses we normally see kept indoors during the winter. 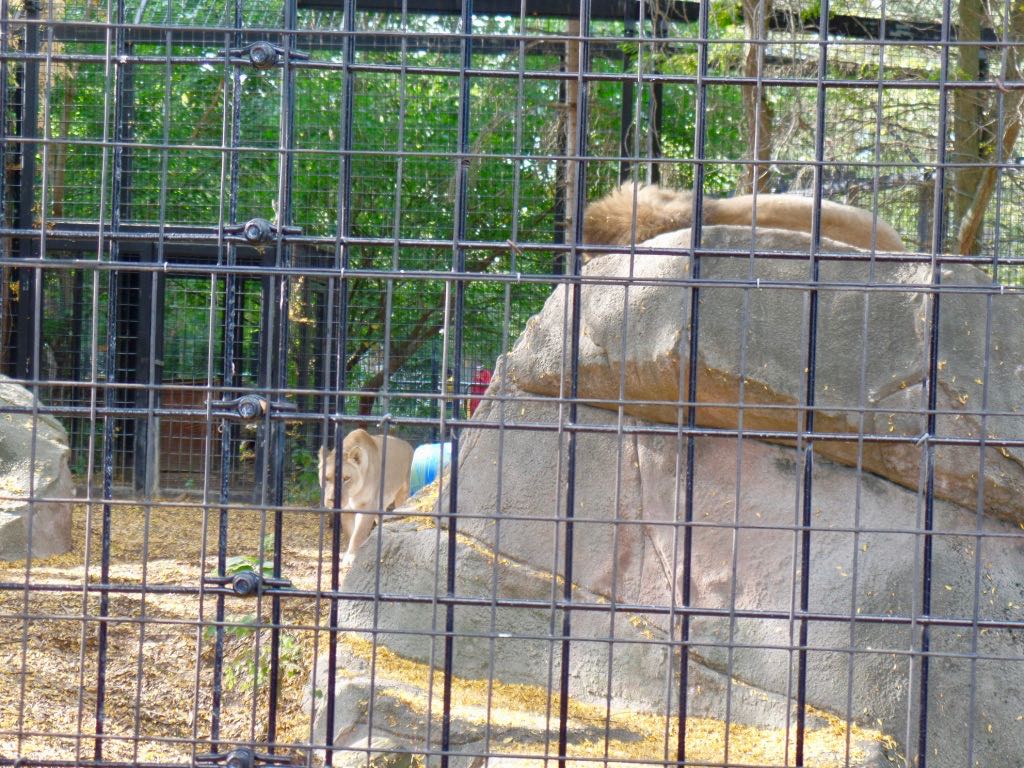 Lion flopped out and asleep, of course, like we always see.

Trivia: It is not known whether Ptolemy included any maps with his manuscript of the Geography. Source: The Fourth Part of the World: The Race to the Ends of the Earth, and the Epic Story of the Map That Gave America Its Name, Toby Lester. (No copy from antiquity survives; the oldest known manuscript dates to the 12th or 13th century.)