So how is the gauntlet of 2021 treating us? Monday, as we were recovering from the news about our mouse,

bunny_hugger discovered the dishwasher was leaking. It looks to my untrained eye like the seal around the door maybe has a hole, and it feels like something that should be easily repaired, but ...

Tuesday morning I called the appliance service place up the street. They took my name and number and said their technician would call back to set up an appointment and see what it needs. We haven't been called back. Wednesday I asked

bunny_hugger the name of the appliance service guy she normally uses. They ... were not in the office and would not be until Thursday. All right. We've already got a sink full of dishes --- during quarantine we've been running a full load about every two days --- so this is exciting. Might have to just run a load while regularly changing out towels. This is all great fun. Really, really, really great fun.

On my mathematics blog I ask When is Easter likely to happen? It's a question I answered several years ago, but this is a good time to remind everyone that I did. You're welcome.

With the meerkats and mongooses quite well looked-at let's carry on with the circuit of the Potter Park Zoo. 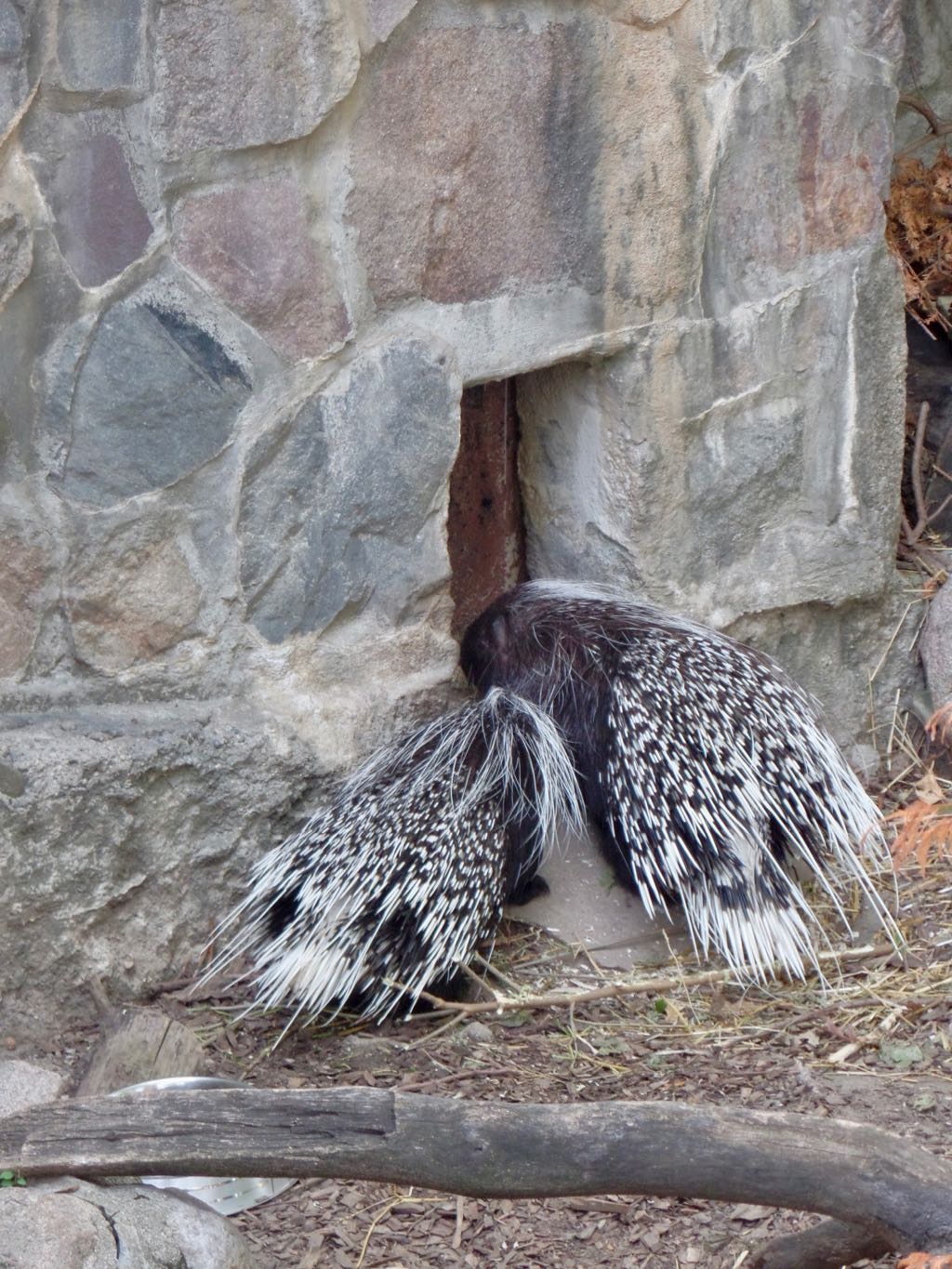 Another view of those African porcupines, and a chance to see them conferring while looking a bit like comets. 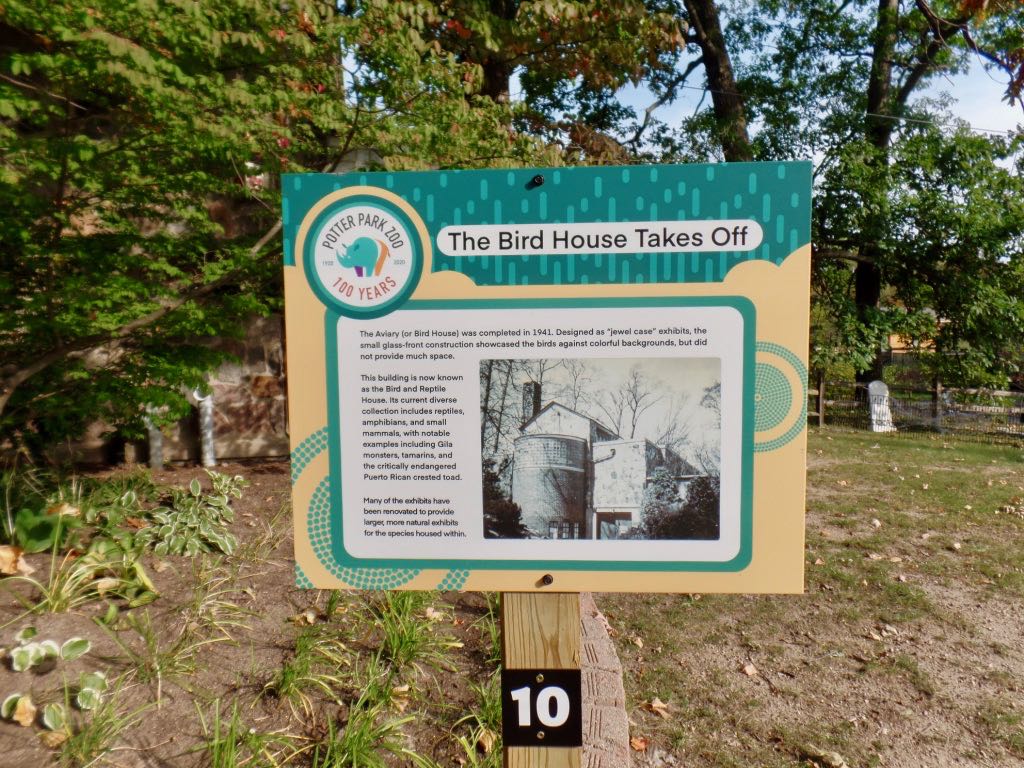 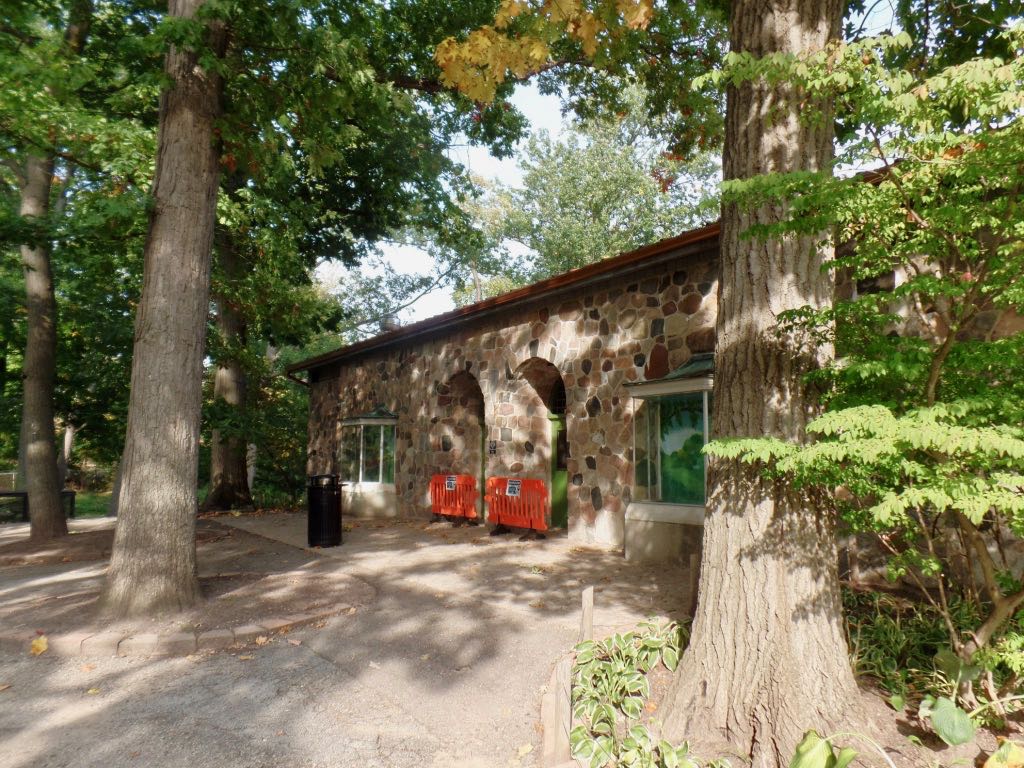 Actual Bird and and Reptile house, with barriers to close the general public away from it. 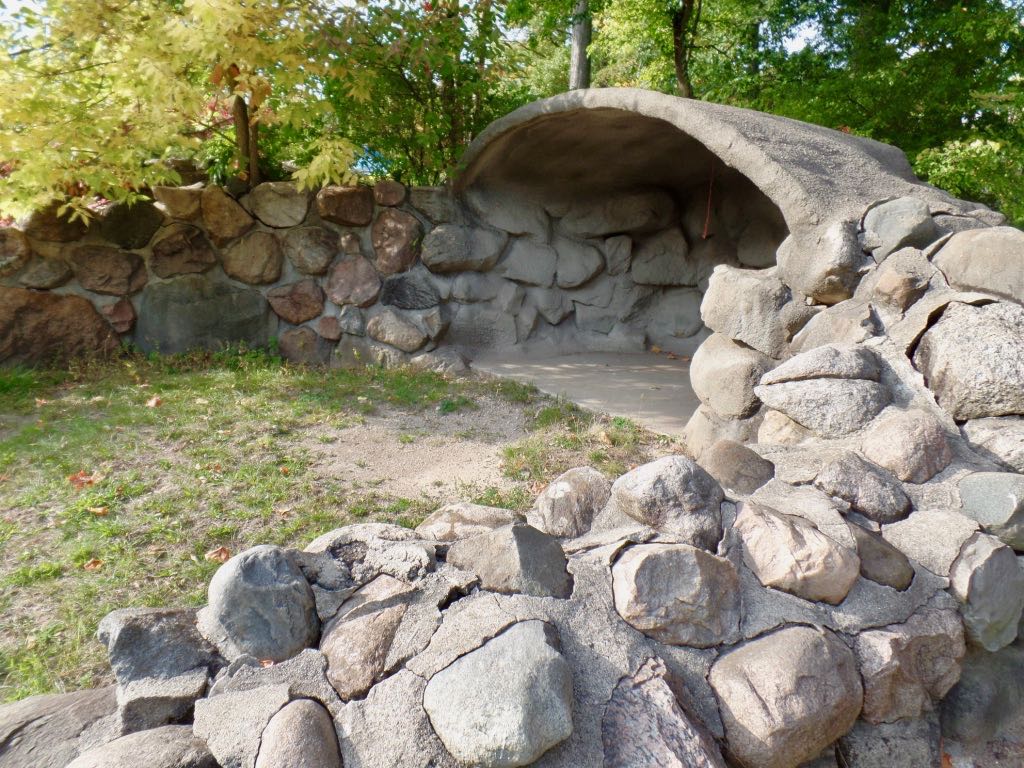 An unused enclosure, among the grotto area, that looks great. Seems well-laid out for showing off animals that have to be kept away from the audience. 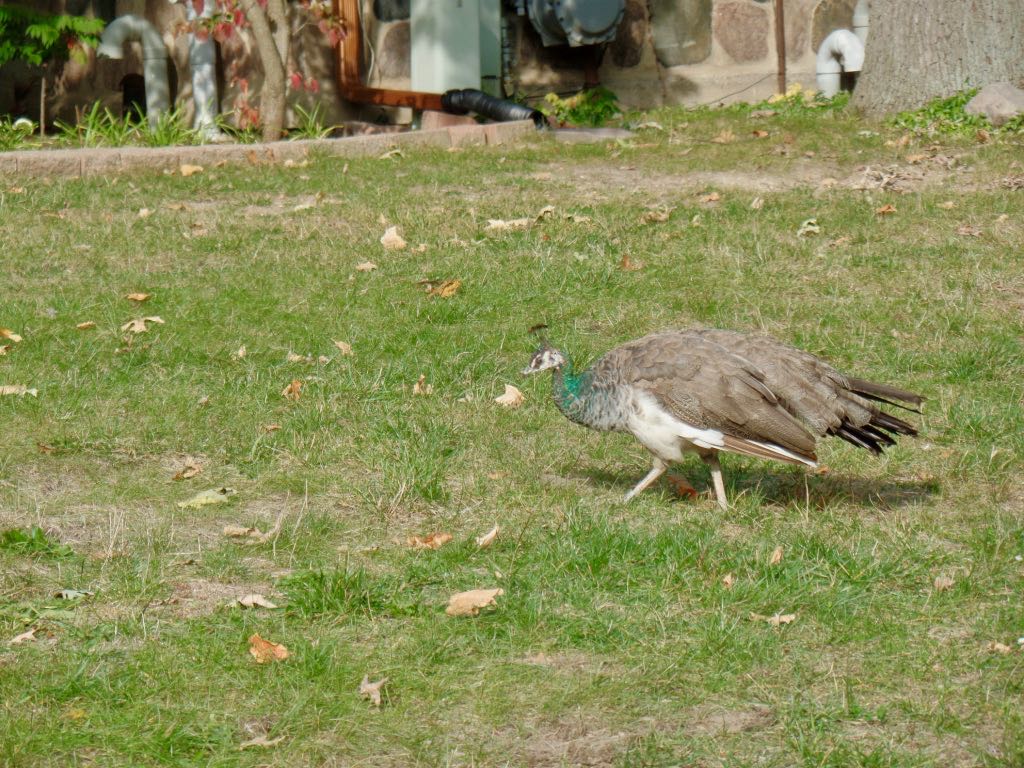 Peahen storming around, sulking how if peacocks weren't hogging all the attention people would notice how they're beautiful birds too. Look at that iridescent neck. 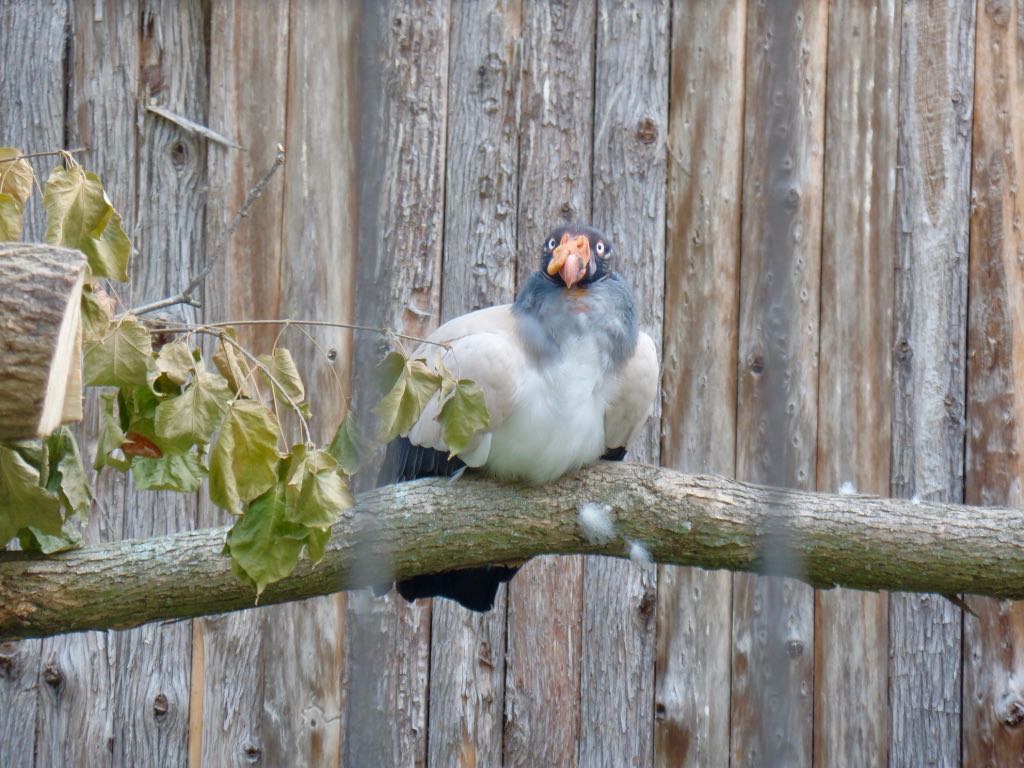 King Vulture making a goofy face at me. 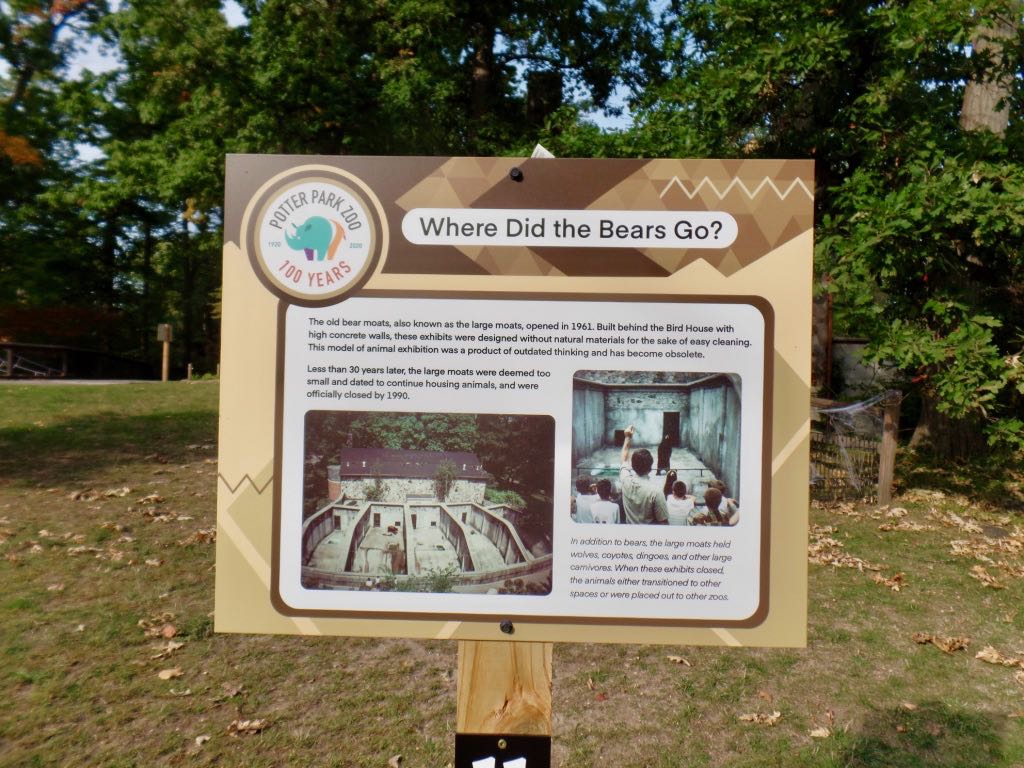 Historical plaque explaining the old bear moats, which you can see are these giant concrete shoeboxes. They're still visible when walking to the park along Aurelius Road. They'd hosted large carnivores despite being, as you can see, transparently bad places to put animals. I'm shocked they were built in 1961. 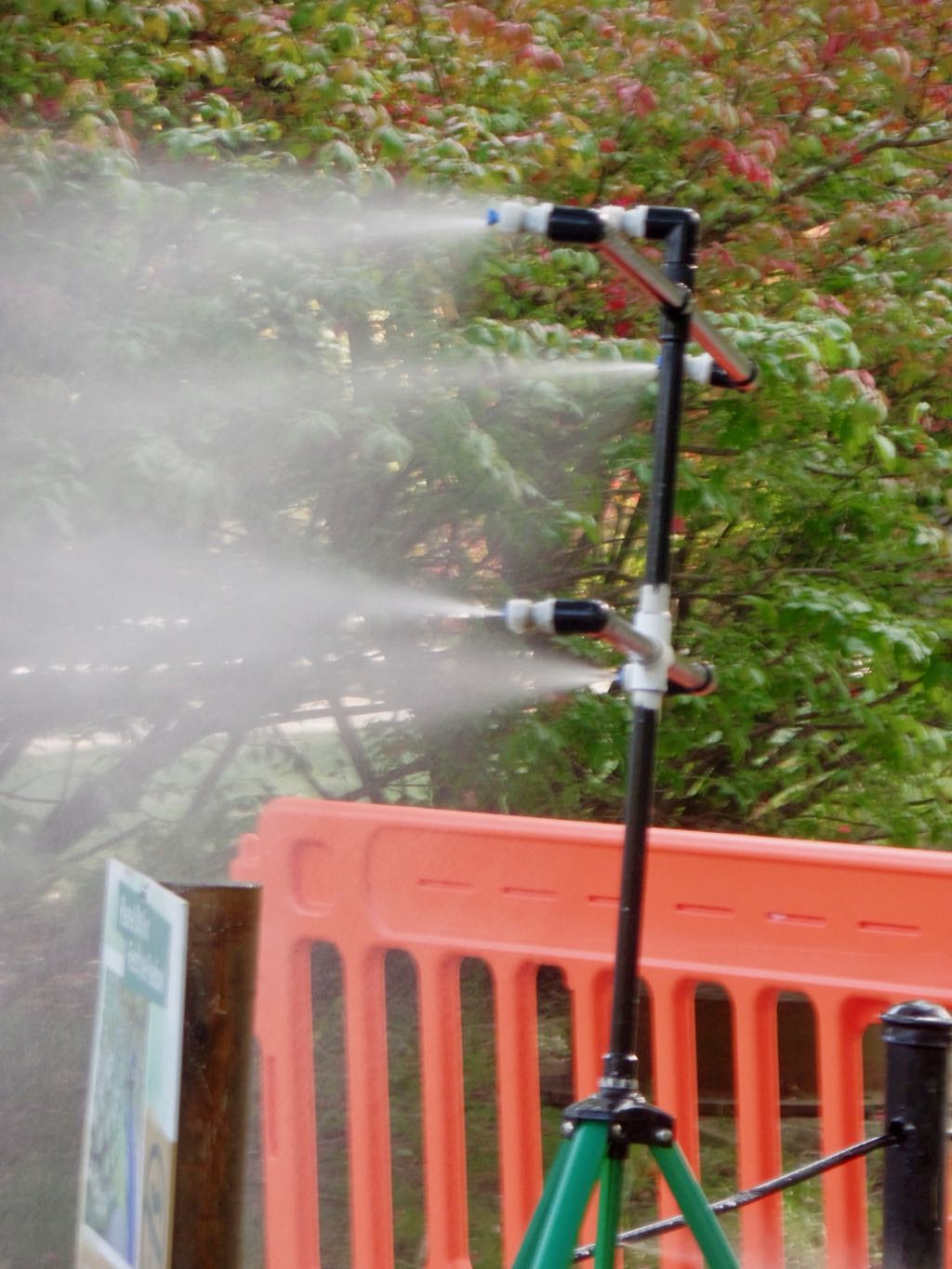 Water system designed to help people beat the late-summer heat. It was like 80 degrees, so not ferociously hot but still cozy for late September. 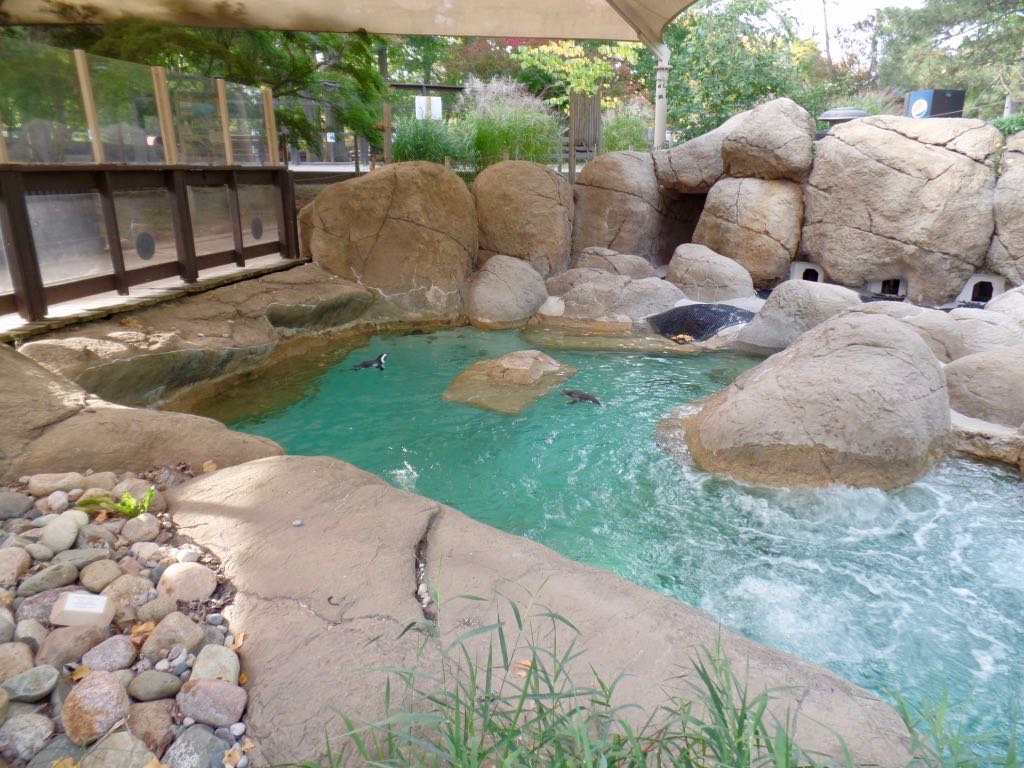 Sneaking up on the Magellanic Penguins, who had only a few representatives out and about. 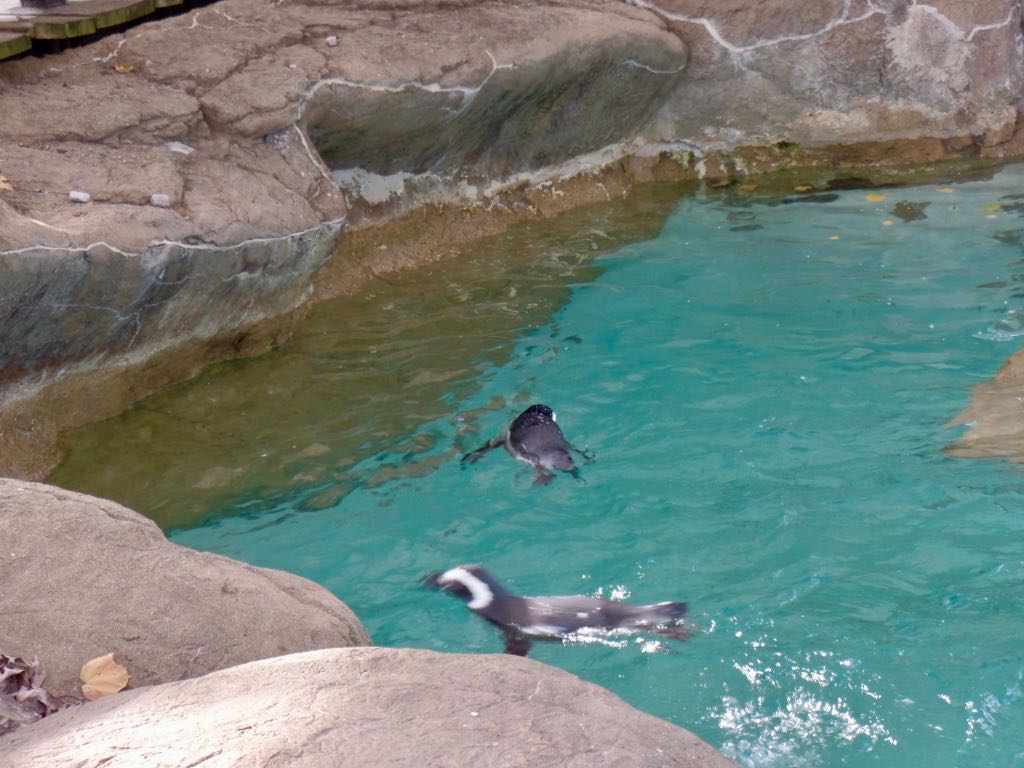 Couple of the penguins enjoying the relative cool, I assume, of the water. 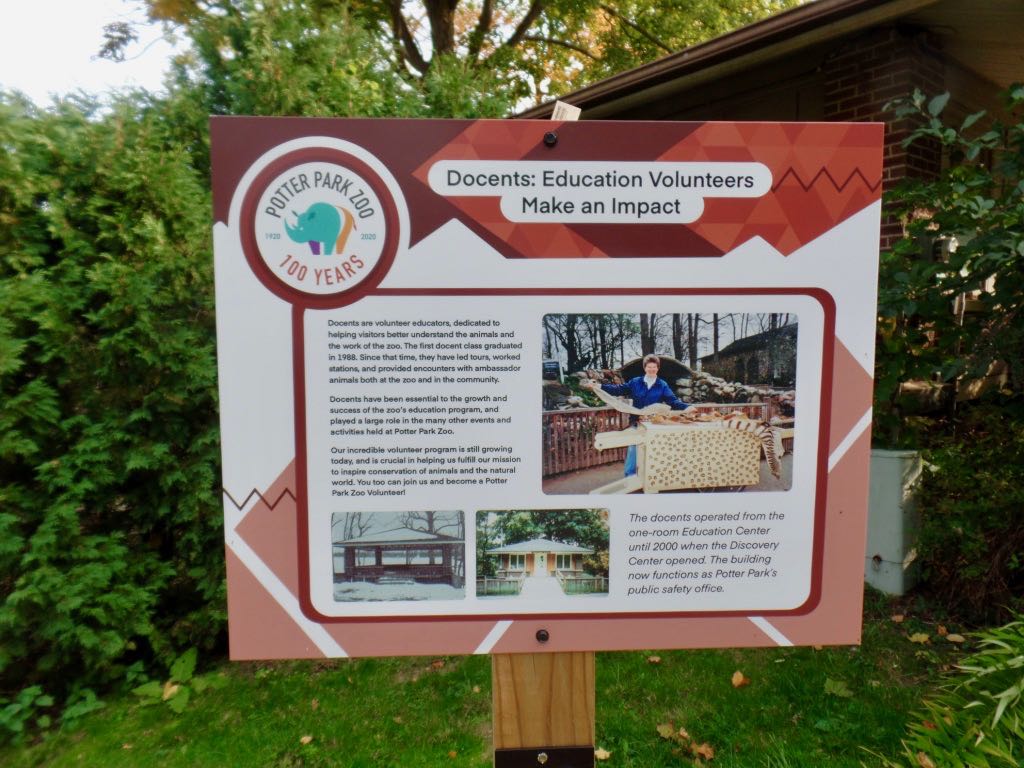 Plaque that reveals they only started getting docents in to support the park in the late 80s. ... I could imagine myself doing this sort of work, if I were up for being out in public for any length of time. 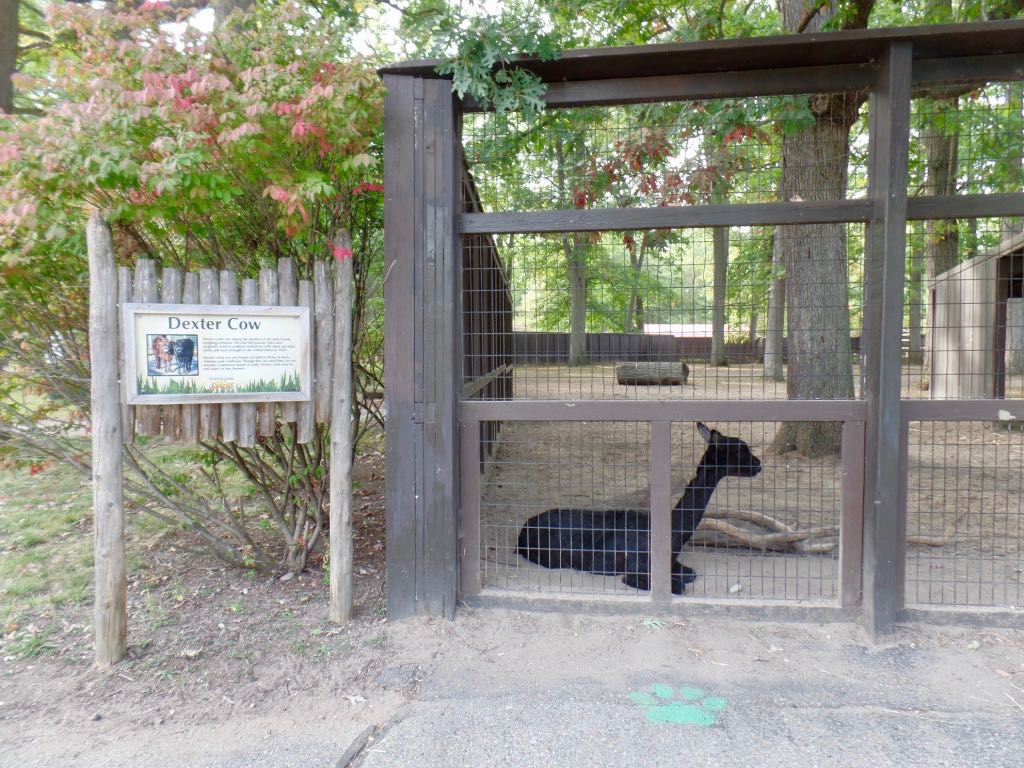 Dexter cows are shorter than I imagined, and have way longer necks than I would have guessed!

Trivia: The third month in the Ancient Egyptian calendar was Cohiac. Source: Source: Mapping Time: The Calendar and its History, EG Richards. </p>