And hamsters turn on frequently

What's on my humor blog recently? About what you'd expect:

We're coming near the end of the visit to the Potter Park Zoo! Want to see the last couple animals? That'll be today and tomorrow. 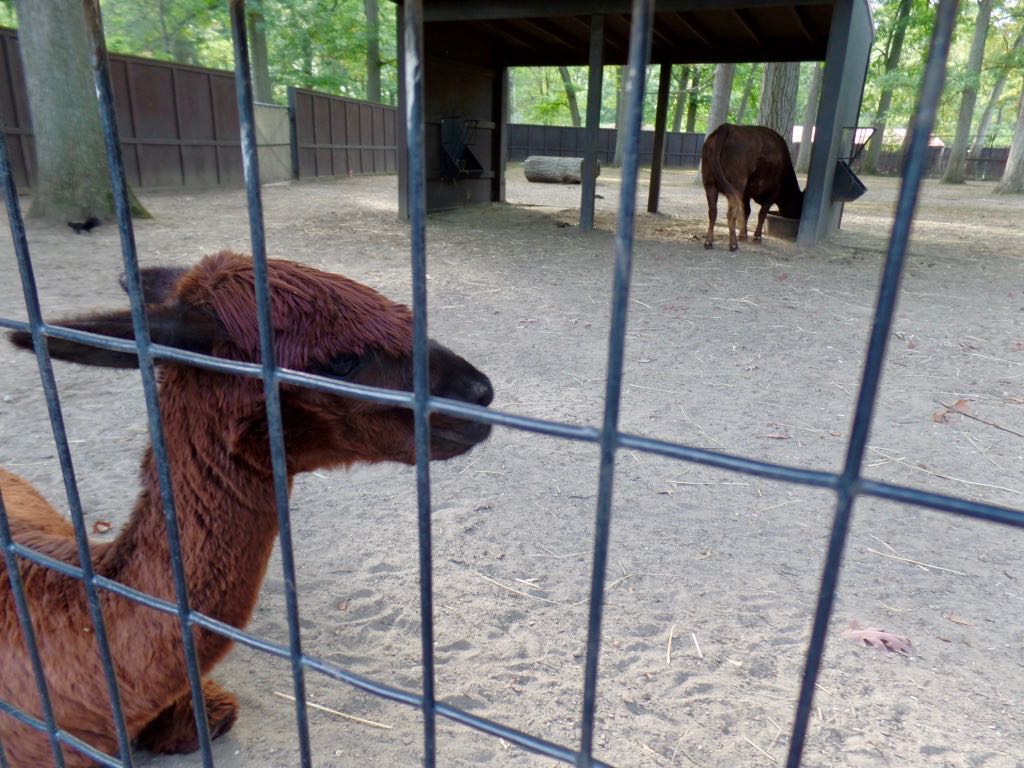 Oh, so that's the Dexter Cow in the background, I suppose. Up front is just ... I want to say an alpaca? I don't know for sure; it's not on the zoo's list of animals but I also can't find an organized list of what animal exhibits have come and which have gone. Their blog mentions some comings and goings --- one of the Amur tigers was transferred as part of the Species Survival Program this winter --- but not, like, the detailed list I'd like. 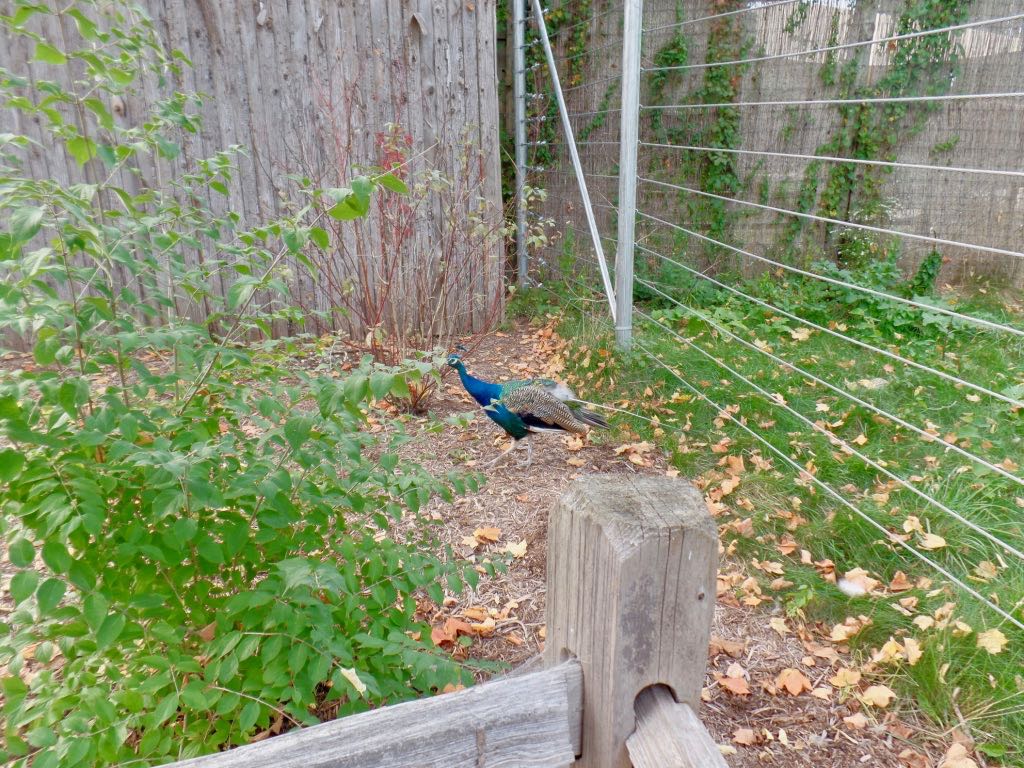 One of the peacocks the zoo has hanging around to add color and howling. 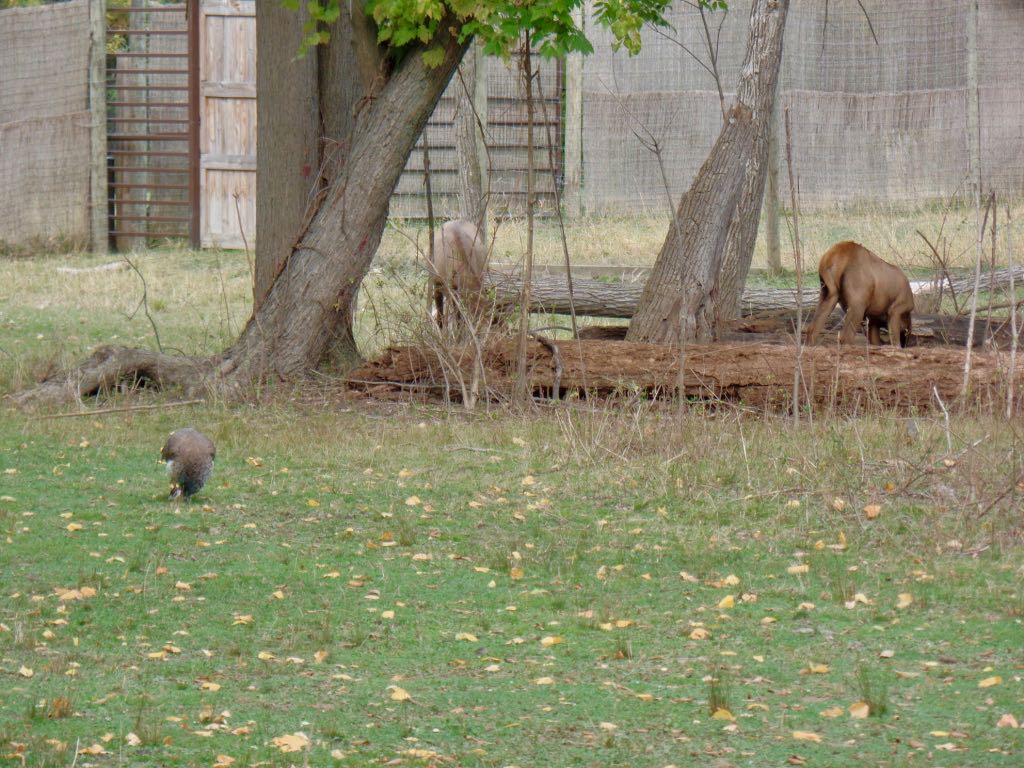 I'm ... not sure what these are. Tufted Deer seems likely. 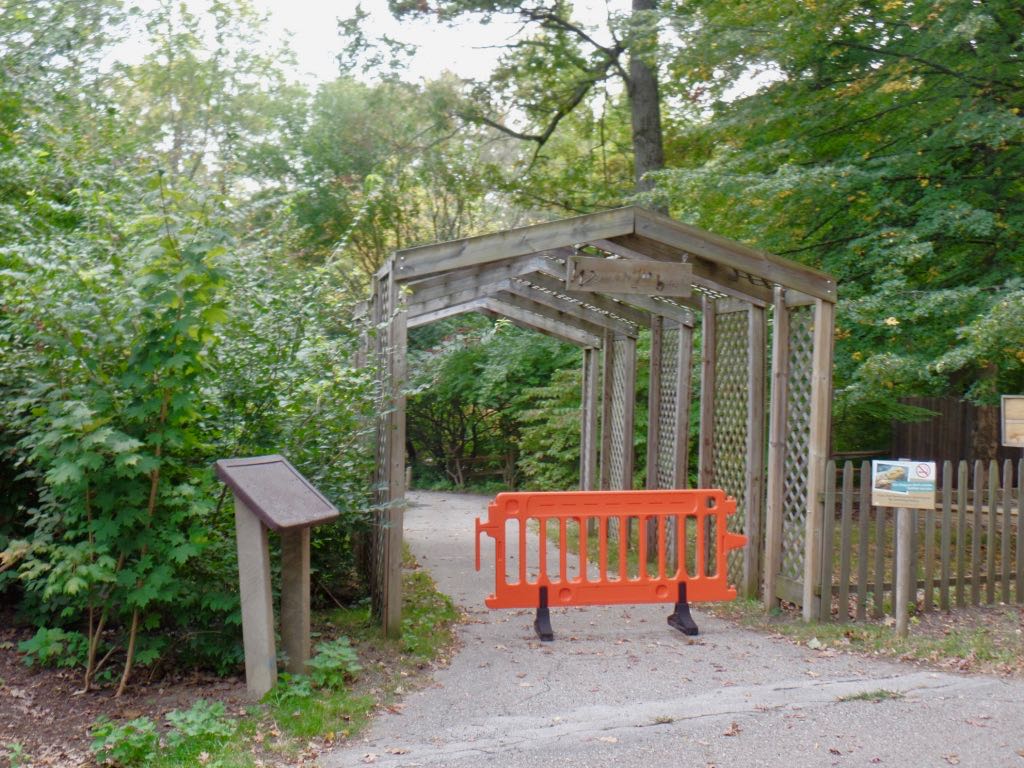 More things closed off. I think this was the path to the Sensory Garden, where you're supposed to just be able to enjoy the sounds and smells of the area, and they maybe didn't want people gathering in spots they wouldn't move from. 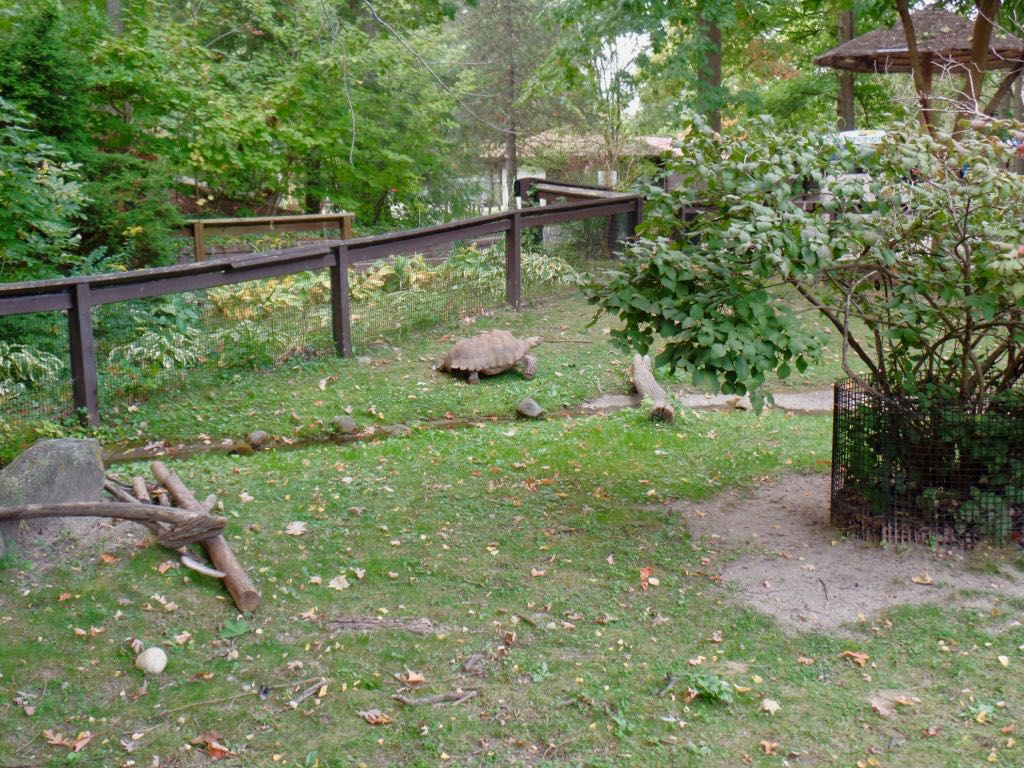 Tortoise just making his way along the creek side. 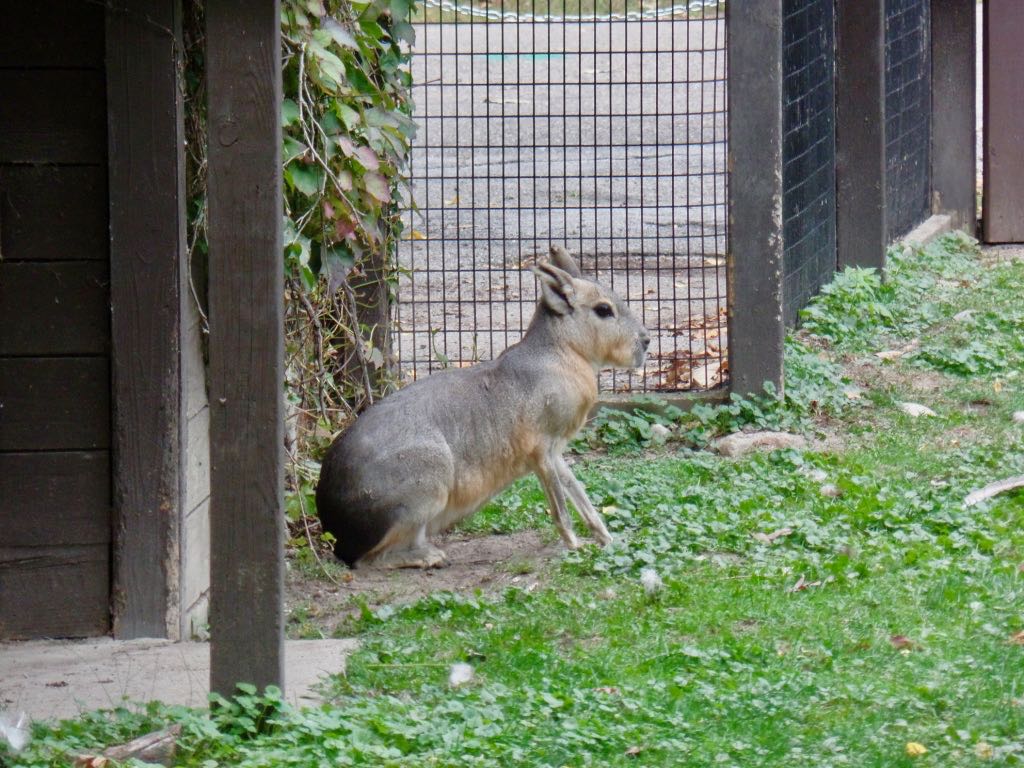 And an extra Patagonian cavy who I guess didn't want to live with the anteater anymore. 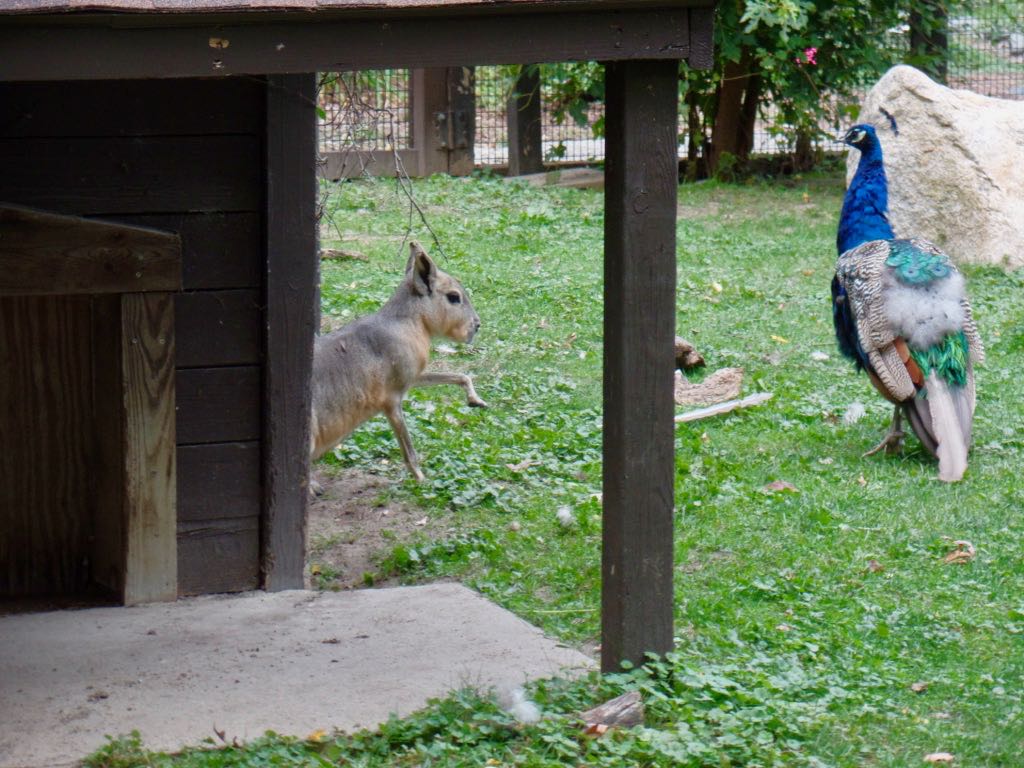 The cavy was roommates with the tortoise and the peacock, apparently. 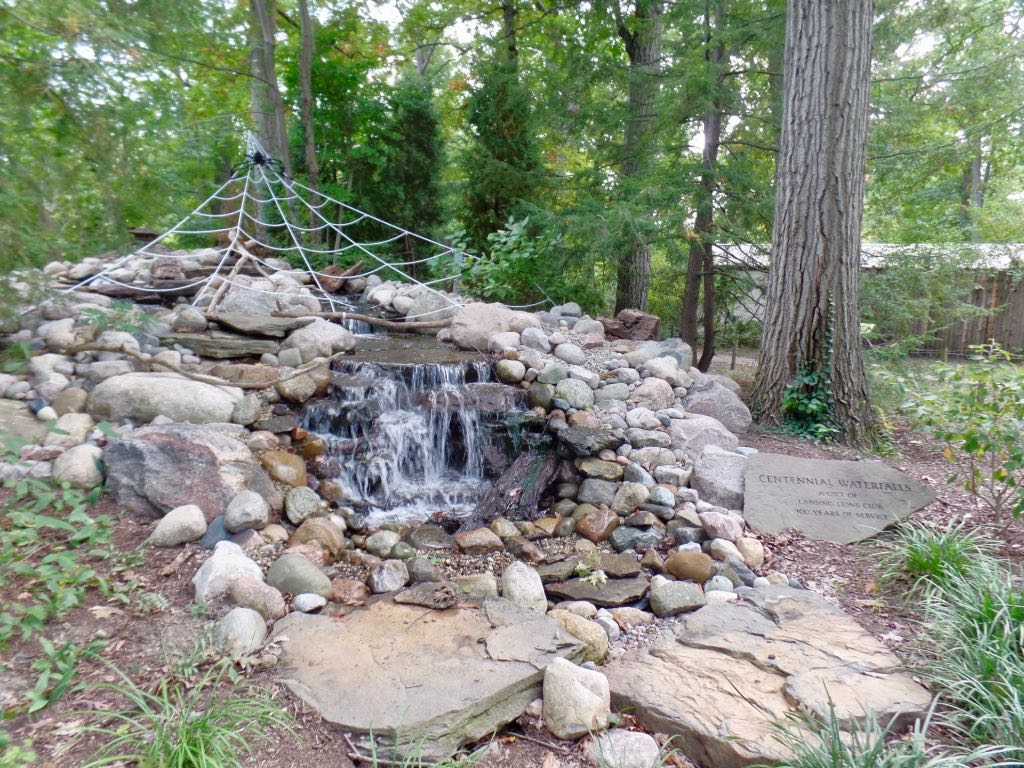 The Centennial Waterfall was put together by the Lansing Lions Club, celebrating their 100th year in the community too. The waterfall had been part of the aviary long ago and kept around and here, you see, it's been claimed by a giant spider. 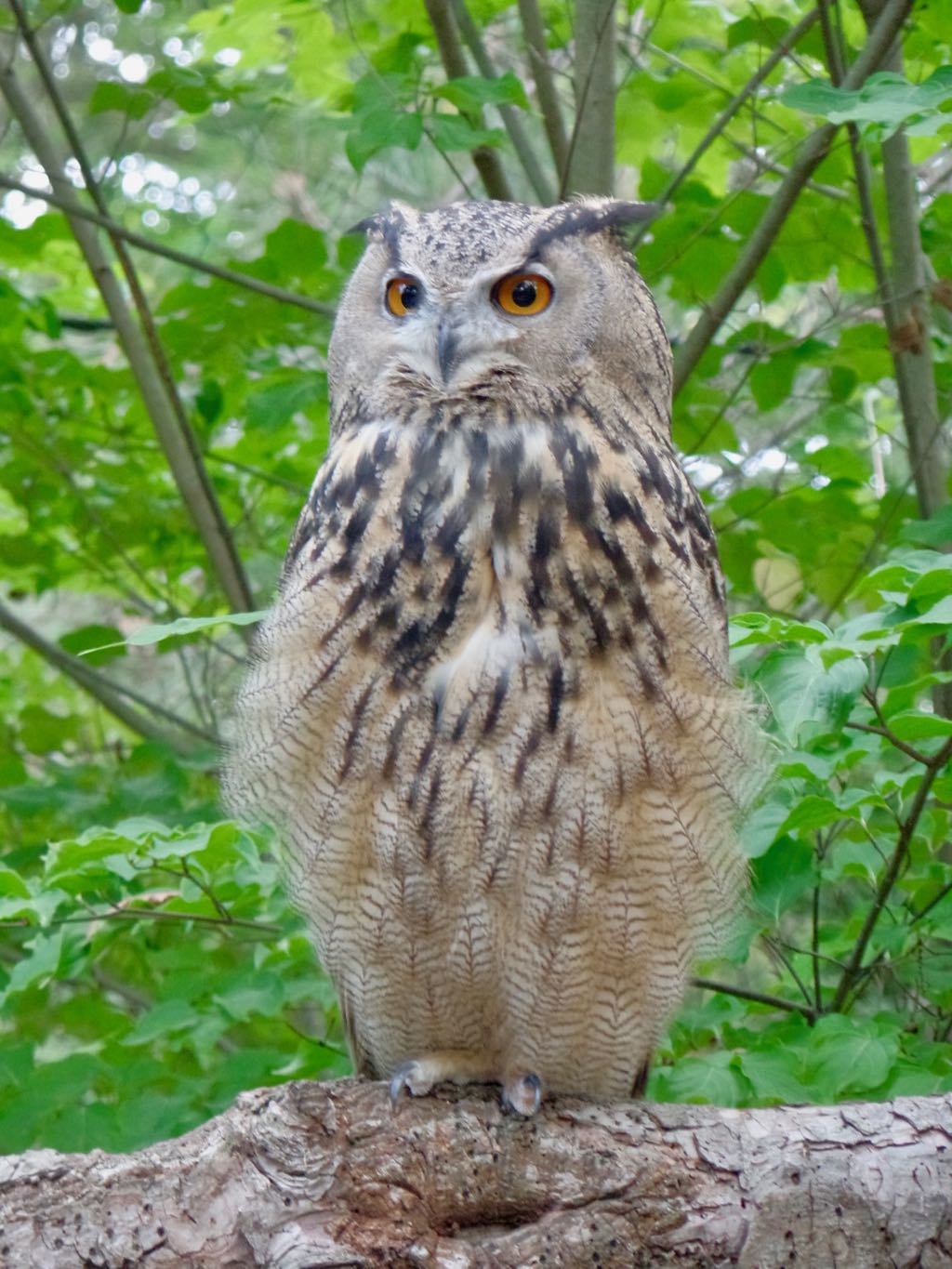 Eagle owl is not happy with the snarky tone I've brought to so much of this.

Trivia: James Gorrell, the British Army officer in charge of the Green Bay outpost, abandoned it in 1763. The British never reestablished an official post in the area. Source: Masters of Empire: Great Lakes Indians and the Making of America, Michael A McDonnell.