What a gas you got to come and see

Also the thing I would have least guessed about the pandemic is that we'd have to run a full load of dishes every 38 hours, but that's the world we live in now.

I had a third math piece this week! Reading the Comics, April 1, 2021: Why Is Gunther Taking Algebraic Topology Edition, another essay about a single comic strip and how to make sense of a line that doesn't need to make sense.

And now? The end of my birthday at the Potter Park Zoo, back in September 2020. I hope you've enjoyed seeing animals. 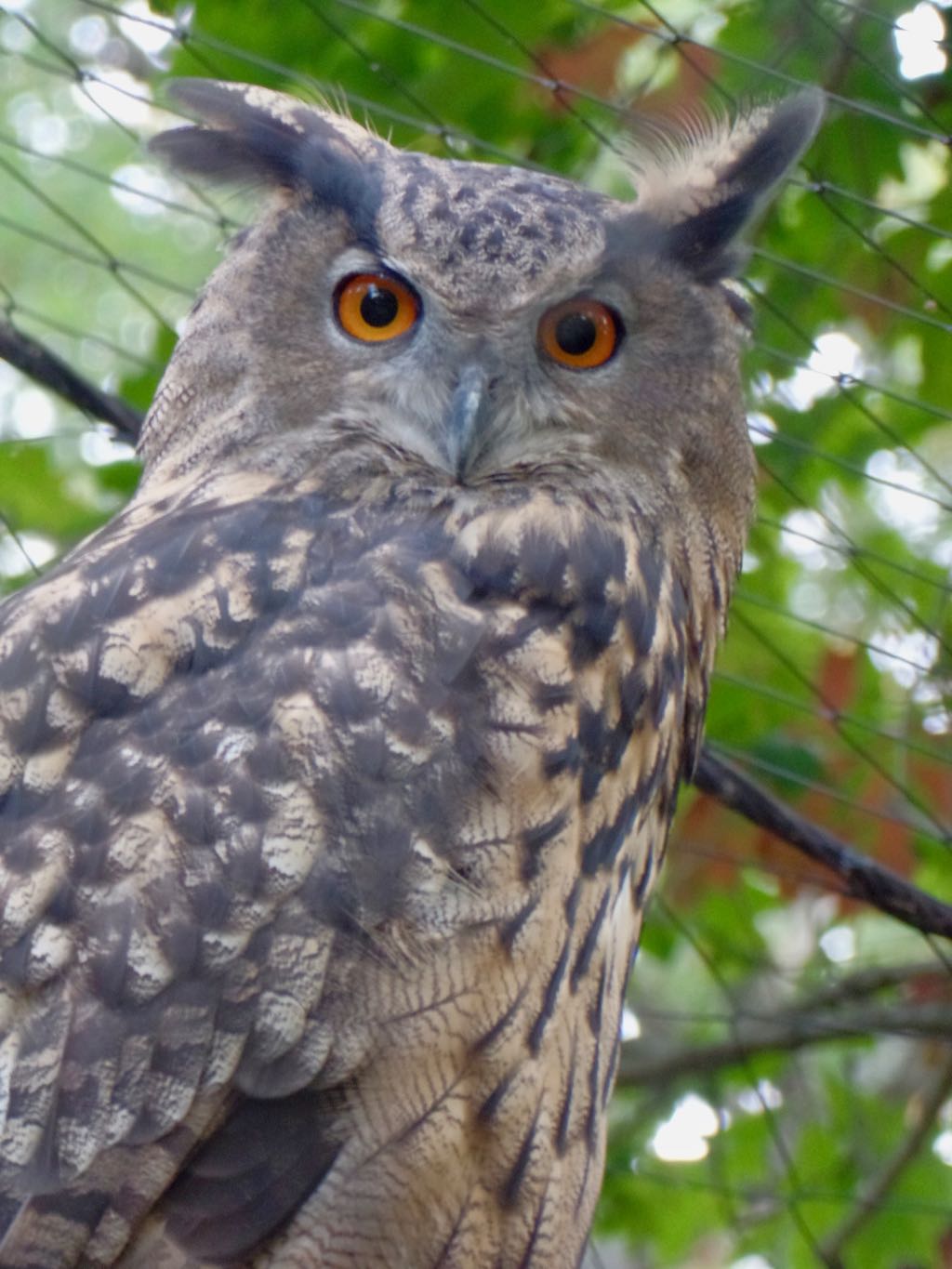 Eagle owl posing for a job as a profile picture or maybe a meme template. 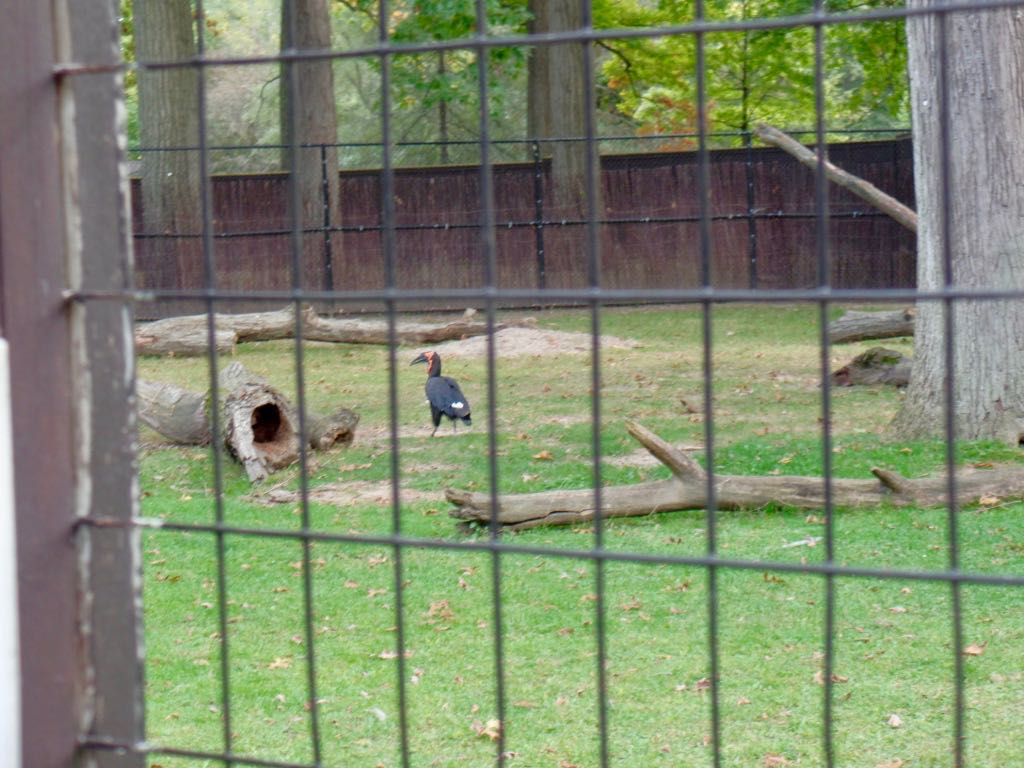 Southern ground hornbill hanging out in, I think, the bongo habitat. Not interested in posing for me. 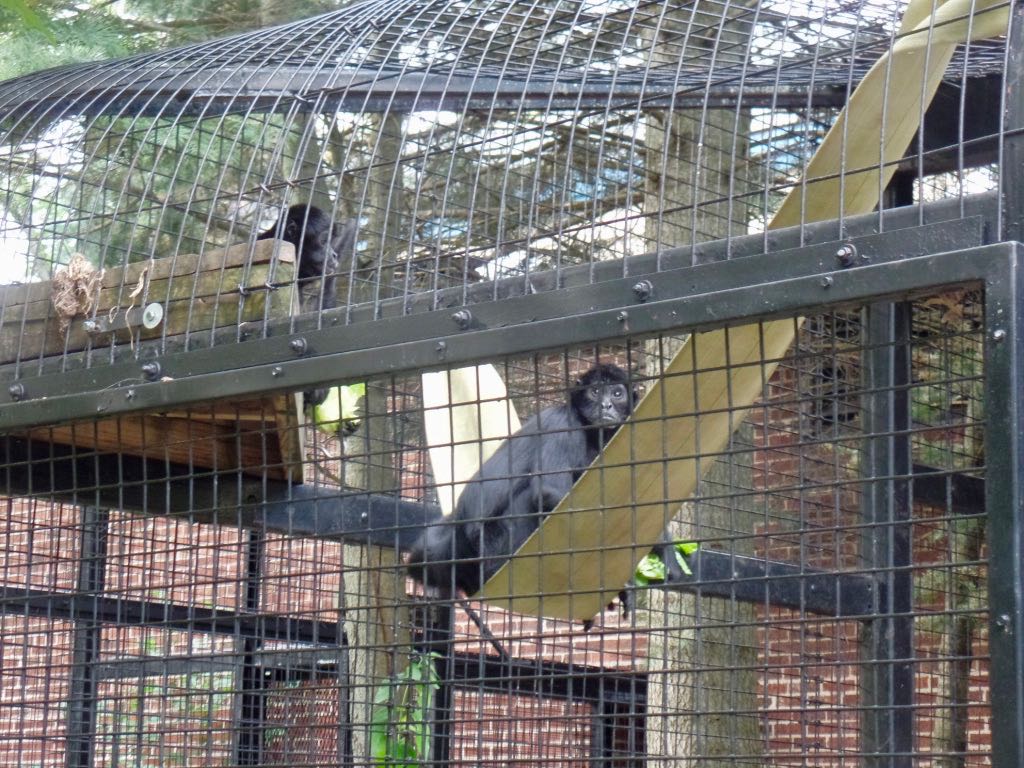 Spider monkeys, the last animals that we got to before the park closed. 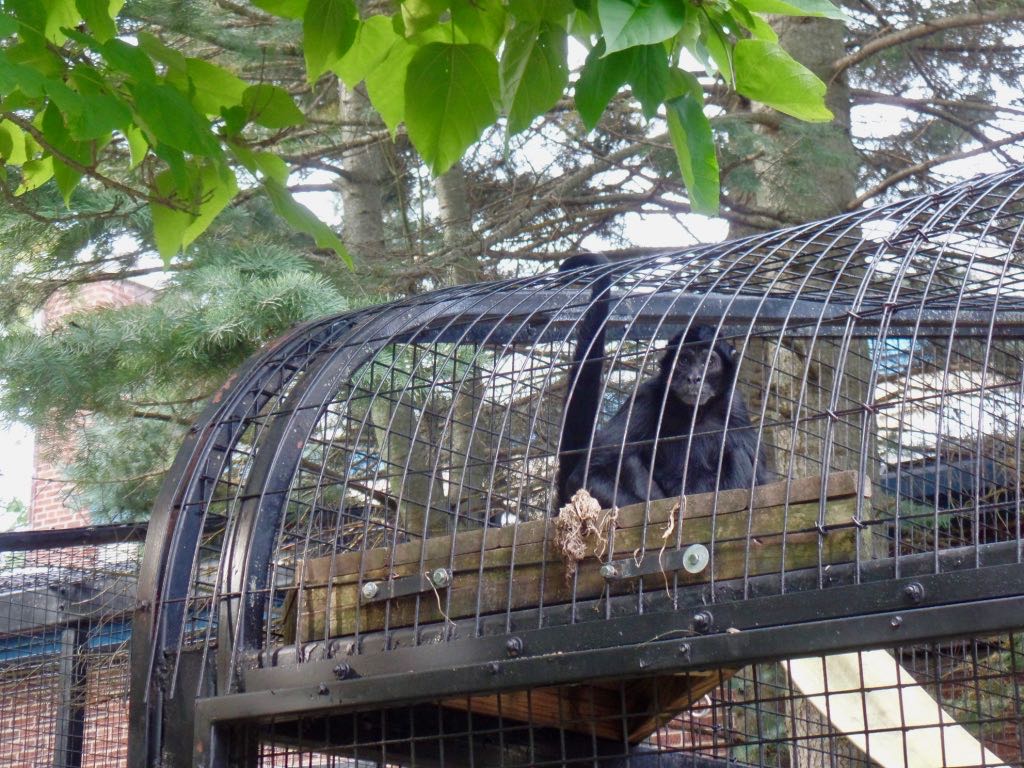 They were having a lunch of heads of lettuce. One of them dropped the head and decided it was too much bother to go down to the ground and recover it just now. 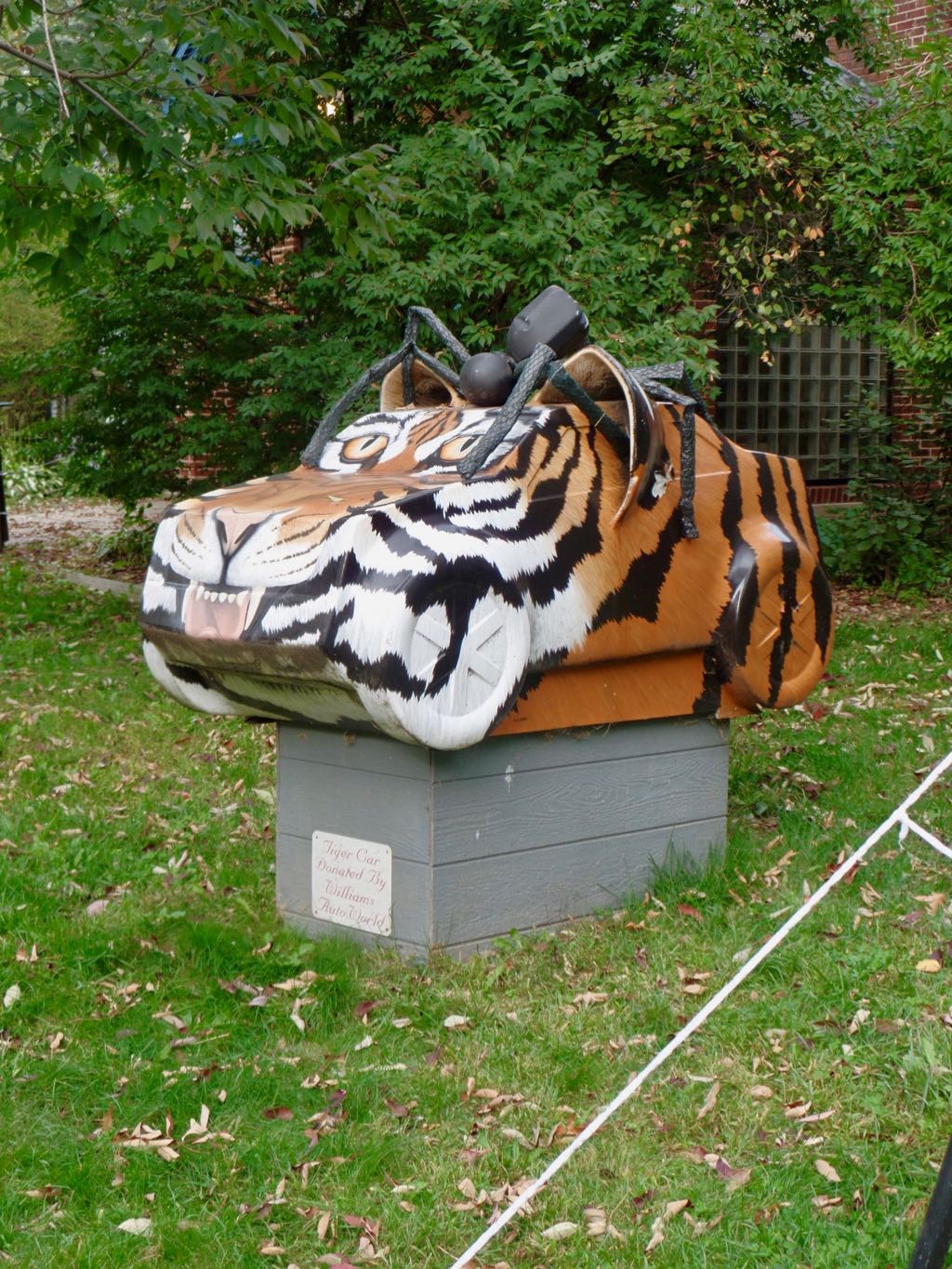 ``Tiger Car donated by Williams Auto World'', which answers every question you might have about this figure, right? 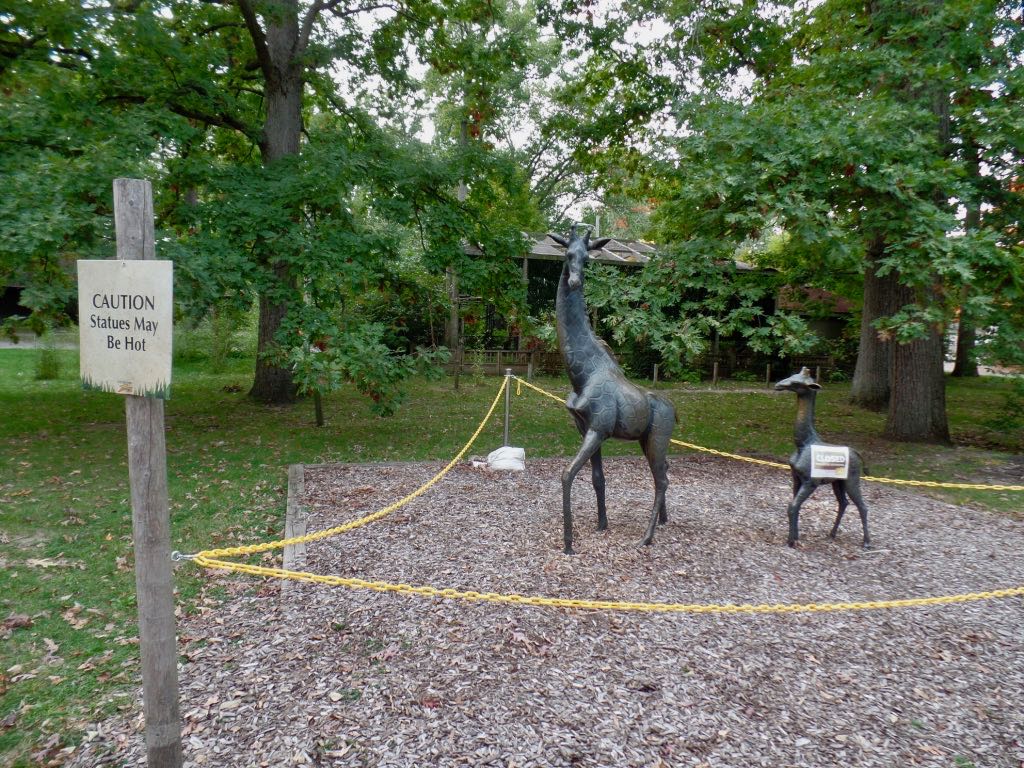 Giraffe statues ``may be hot'' which, again, we'll let the ASFR community decide. But also the statues are ``closed'' owing to the Covid-19 pandemic. 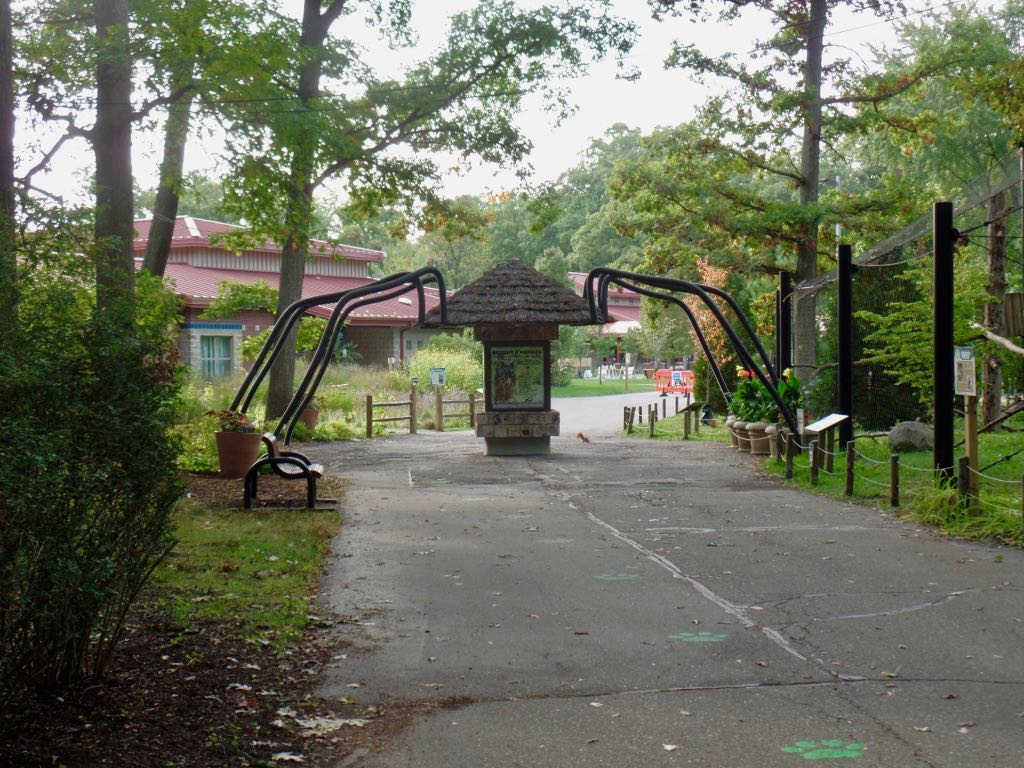 Exiting the park. The map kiosk got some extra legs to make it look like a spider. Good luck if you don't like spiders! 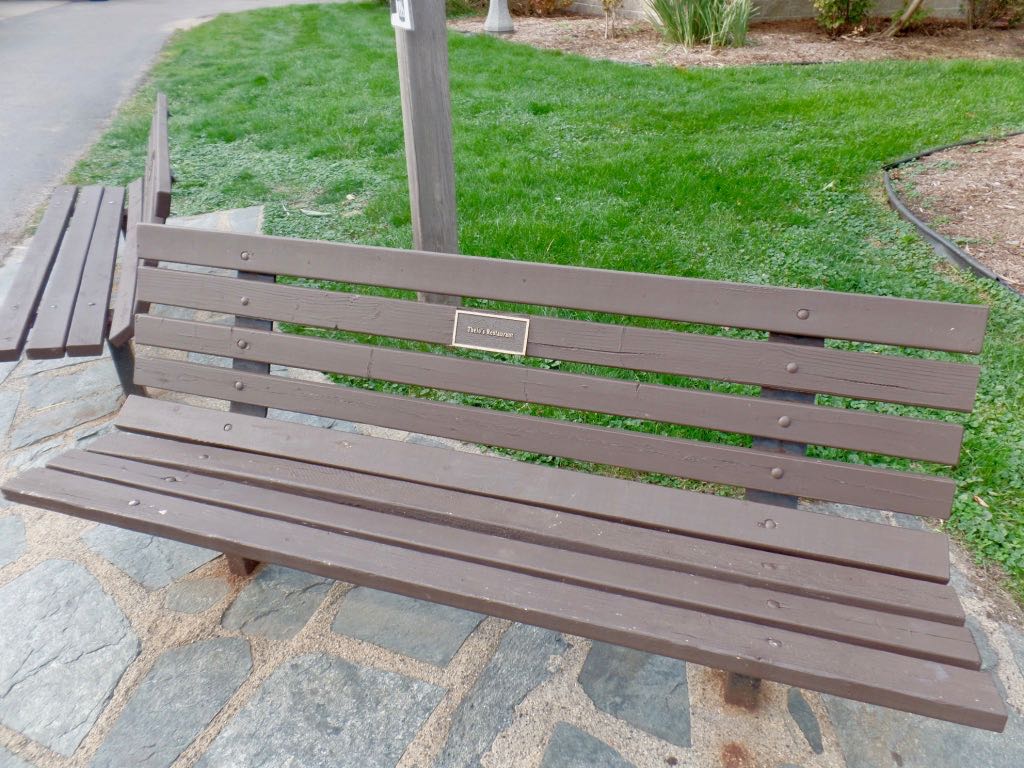 Zoo bench sponsored by Theio's Restaurant, the beloved 24-hour not-quite-competent diner that closed several years ago and was demolished by 2019. There'd also been a Theio's bench in the Feline and Primate building, which was closed to the public. I don't know if this is the same bench. 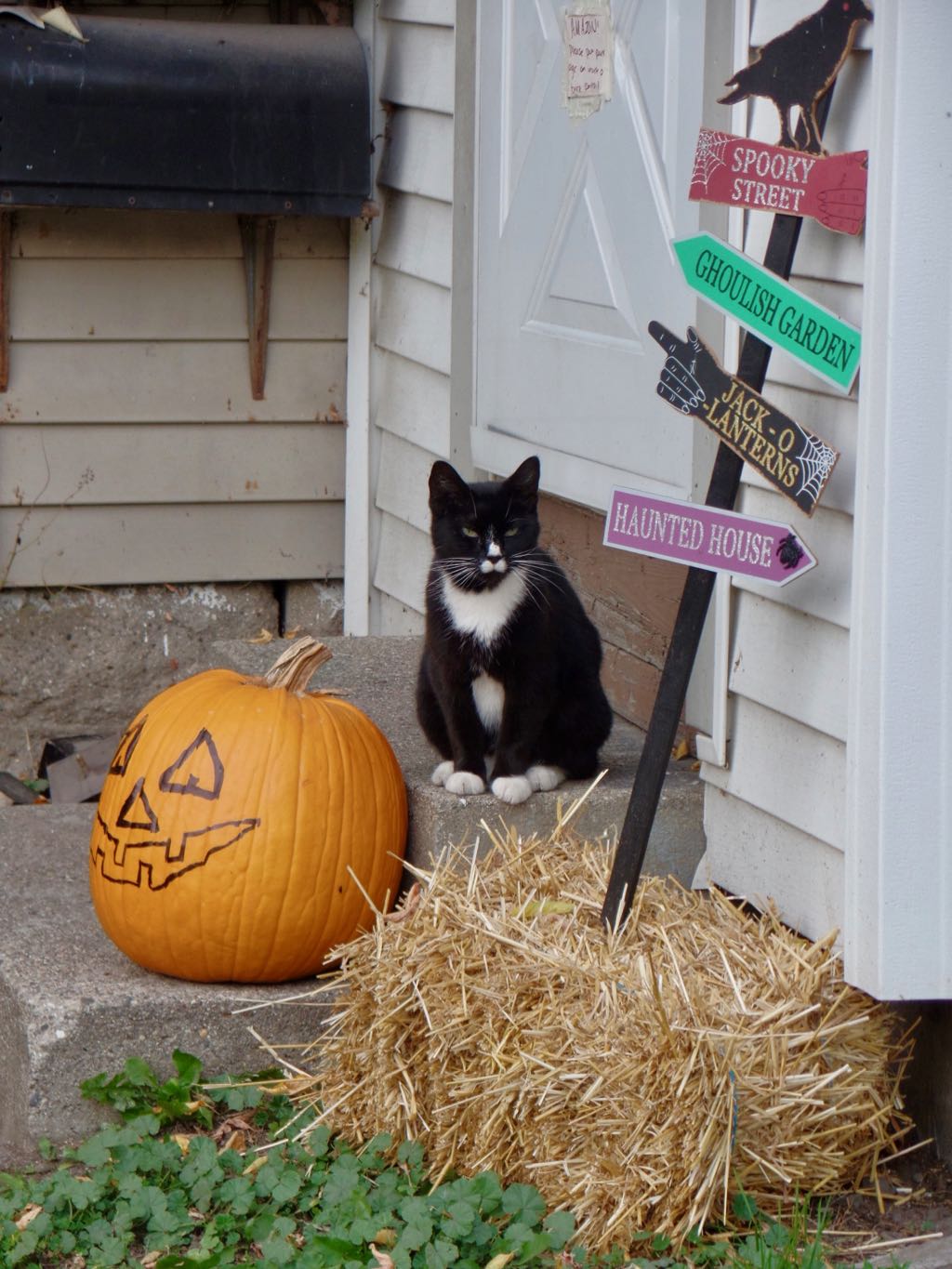 Walking back home. This house was decorated for Halloween already, and this cat was ready to help the atmosphere. Or maybe wait for me to get close enough to slug me.

Currently Reading: Thurber: A Biography, Burton Bernstein. Lot of slams on Ohio State University, both as it existed in the 1910s and as it was at time of publication (1975), to the point I kind of wonder if Bernstein was a U of M graduate.