Is my mathematics blog emerging from its slumber? Or am I just picking on Luann for no good reason? You make the call. Things I've posted there in the past two weeks include:

In my cartoon-watching, here's 60s Popeye: Deserted Desert (could use a few fewer people) which I like right up to the point Brutus enters, really.

Now I'm back to being within six months of the present day! Here's a miscellaneous bunch of pictures from October 2020, before Halloween. 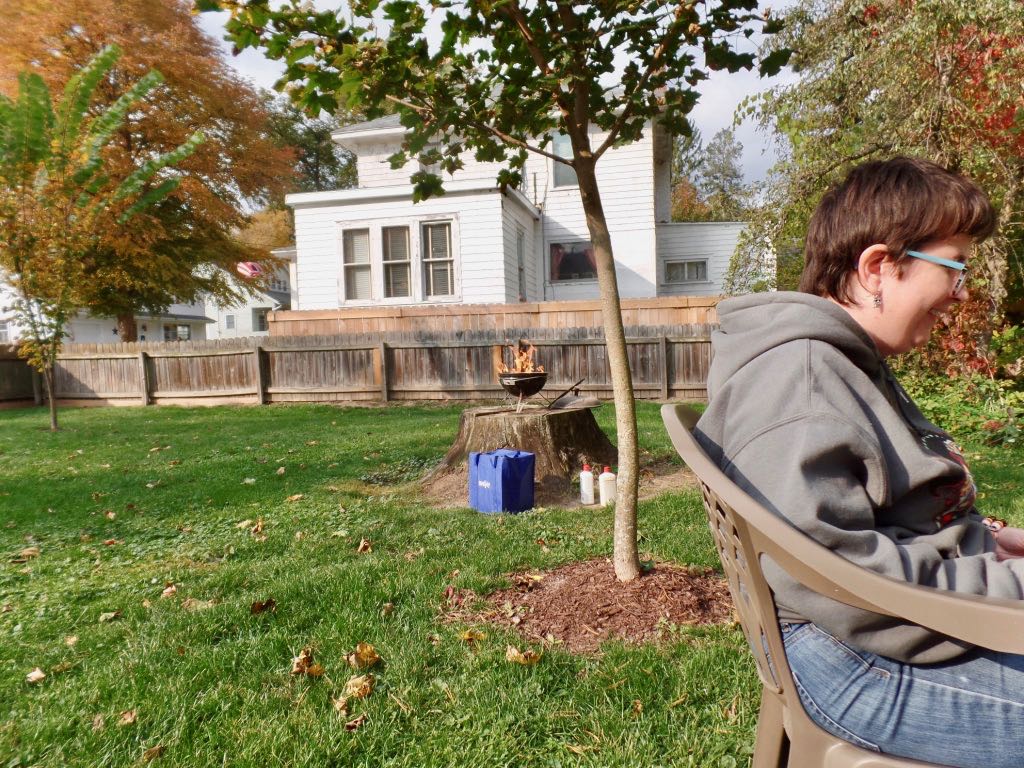 bunny_hugger's parents Columbo Day weekend figuring that'd be our last chance to just hang out together outdoors for the year. We were wrong in that, but we could spend some nice time grilling out there. 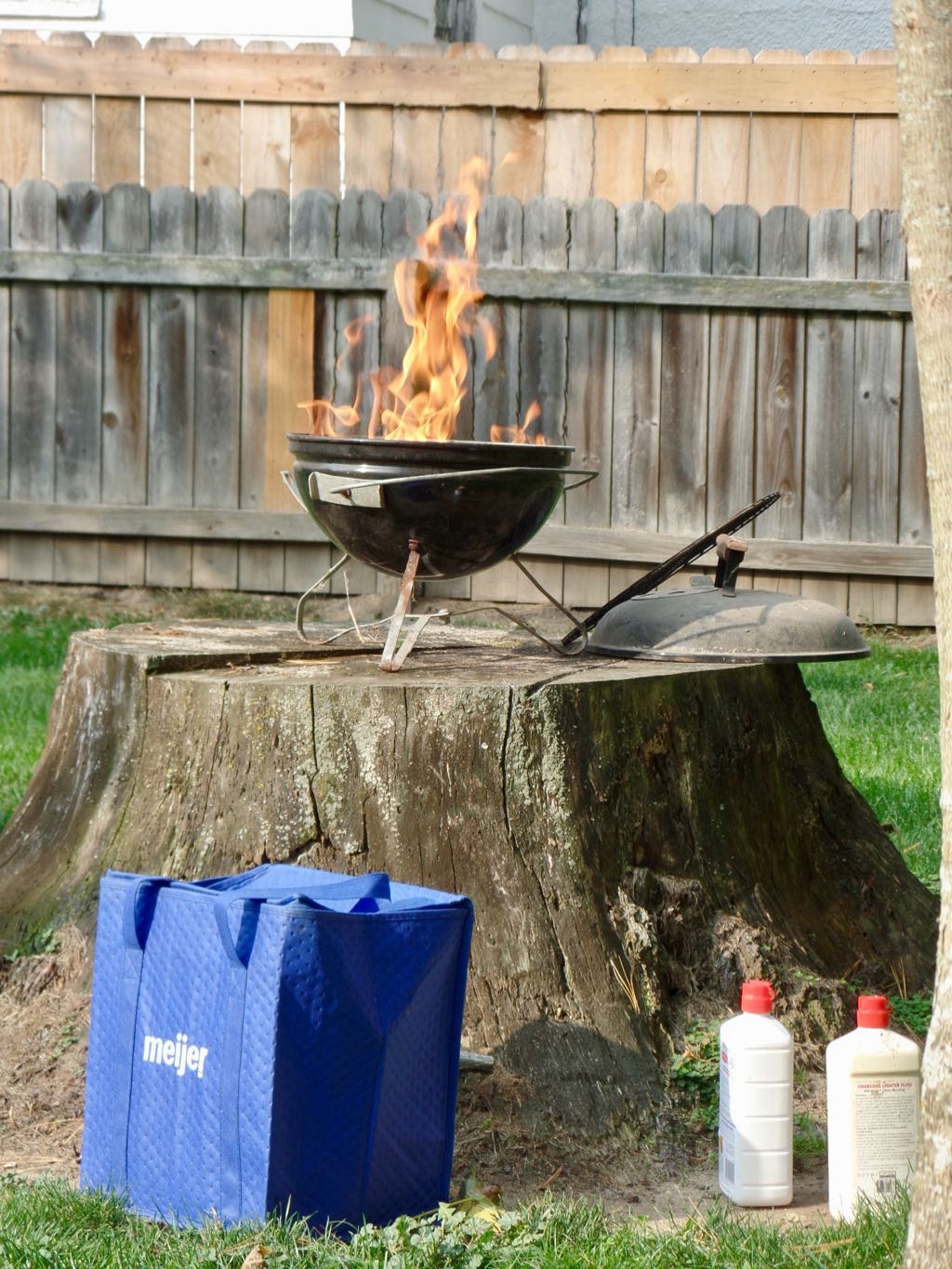 Two bottles of lighter fluid seems a bit much for a grill this size, but you know how it is. 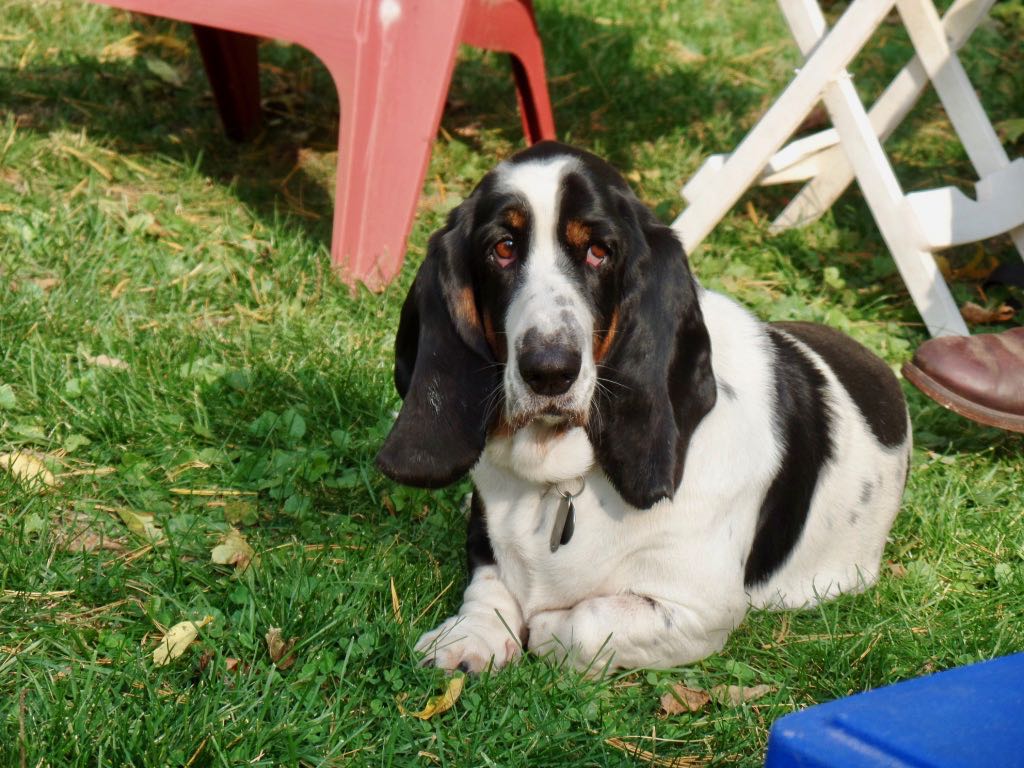 Dog is very worried that I'm back after only three months away. 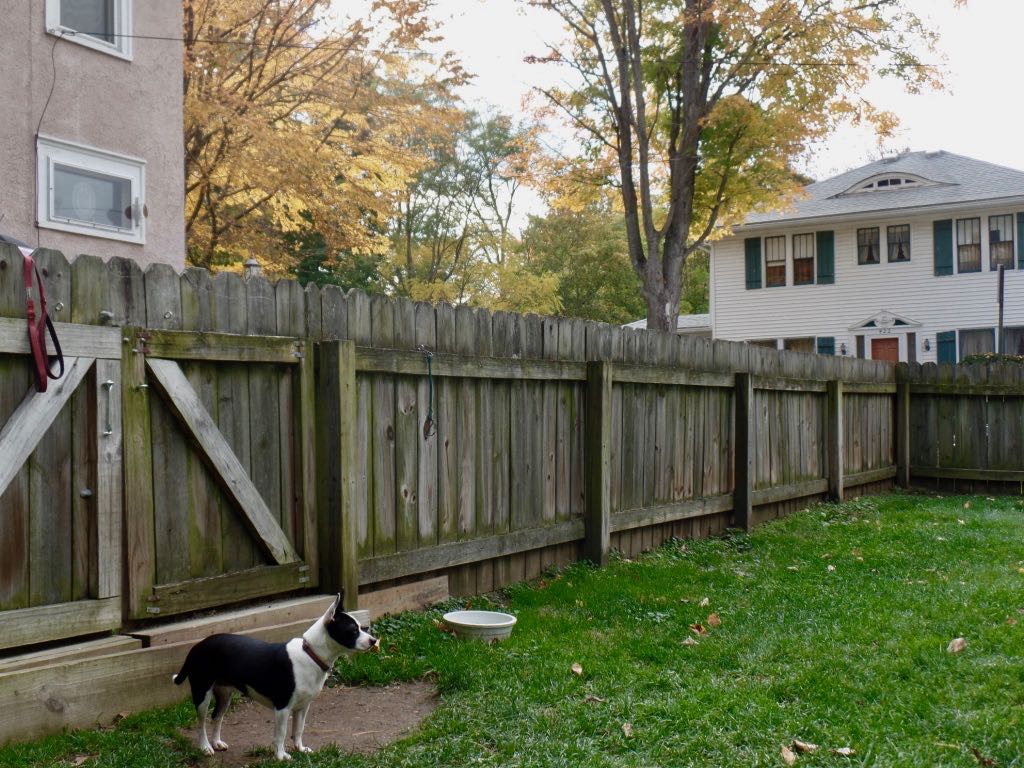 Other dog is just happy to be invited to things. Also, across the street, notice the house having that third eye creeping on us. 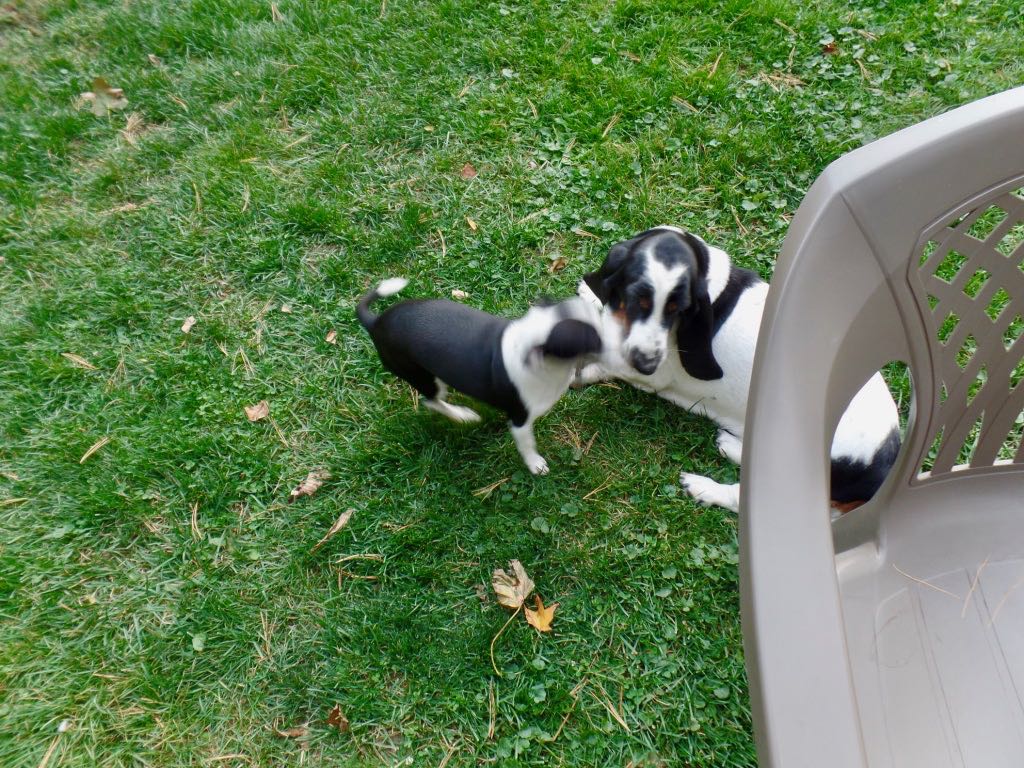 The smaller dog is more interested in play than the big dog, most of the time. 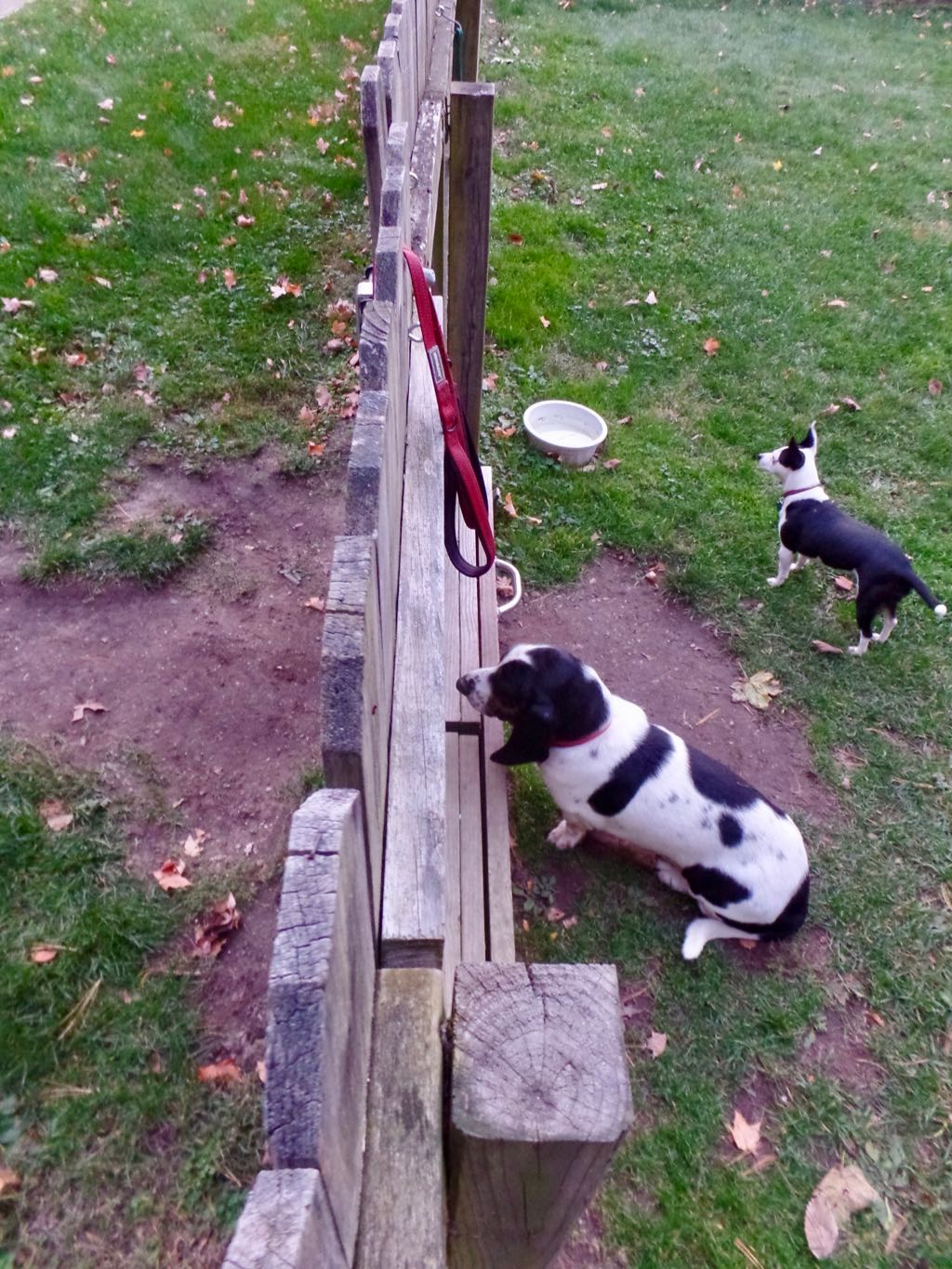 The dogs just assume that things are better the other side of the fence. 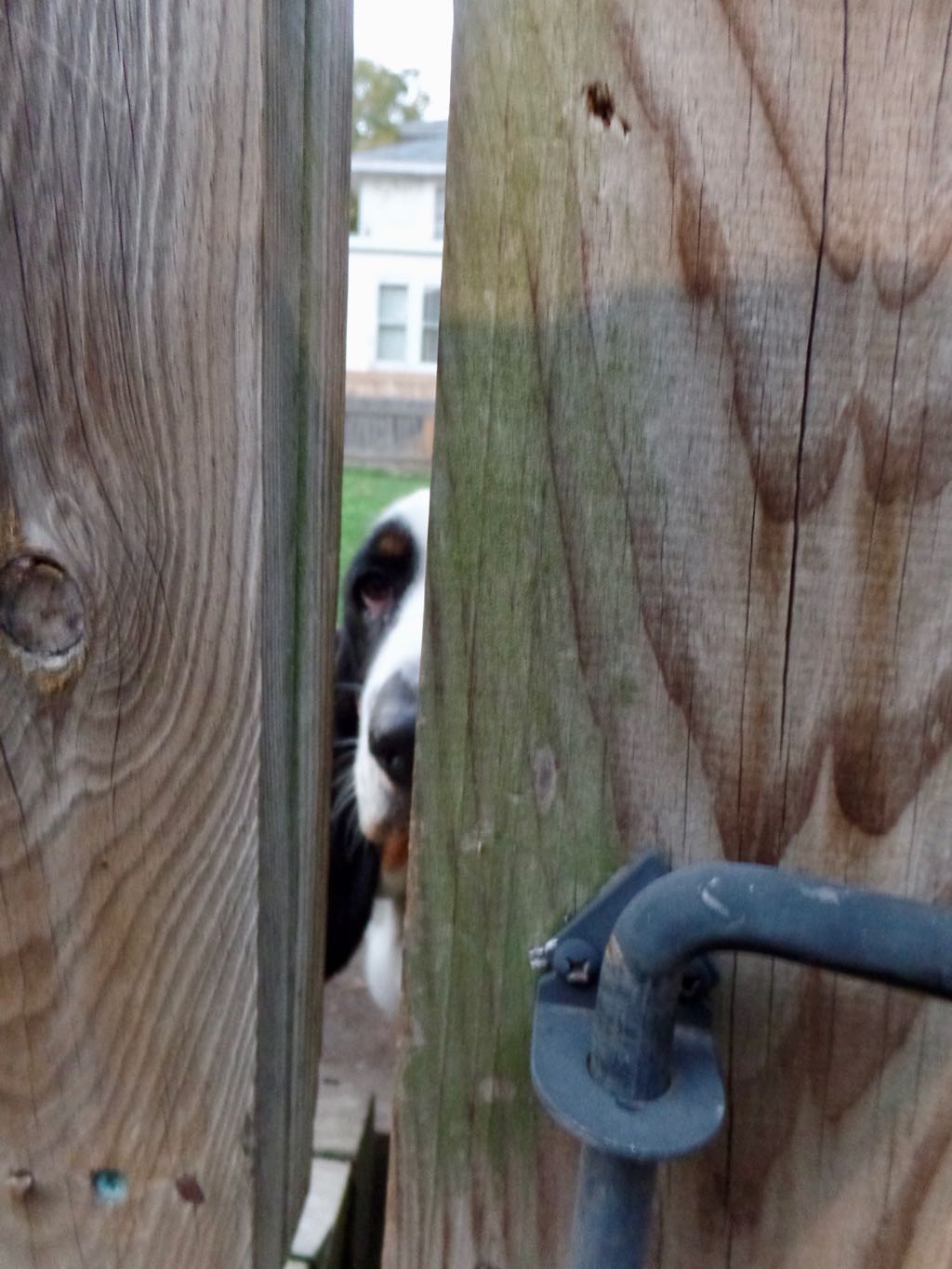 So here's my album cover for this set of pictures. 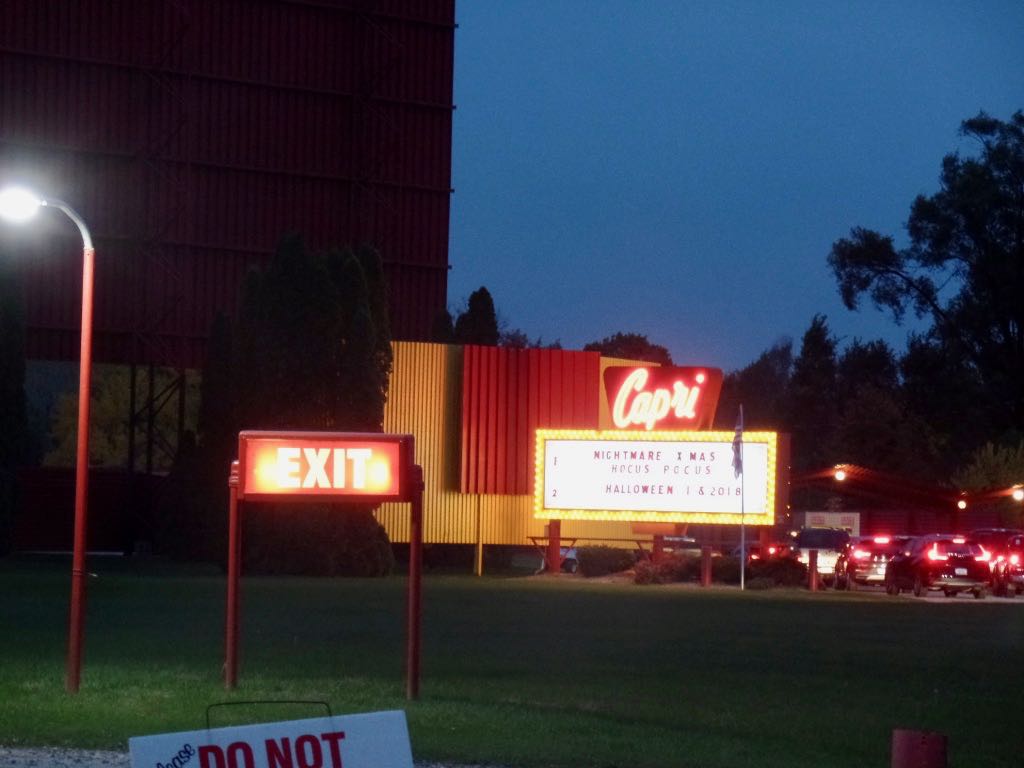 Late October we drove down to Coldwater again for a double feature. It was the first time we'd seen Hocus Pocus. 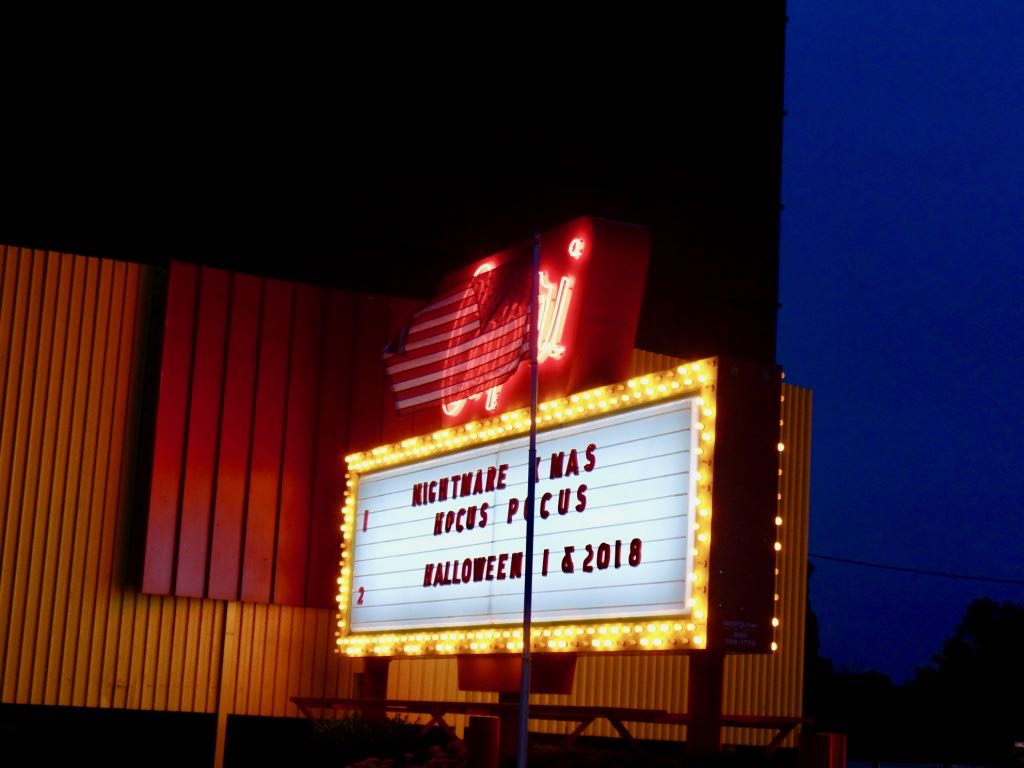 We figured we couldn't follow the other double feature since we hadn't seen the 2,016 Halloween movies in-between. 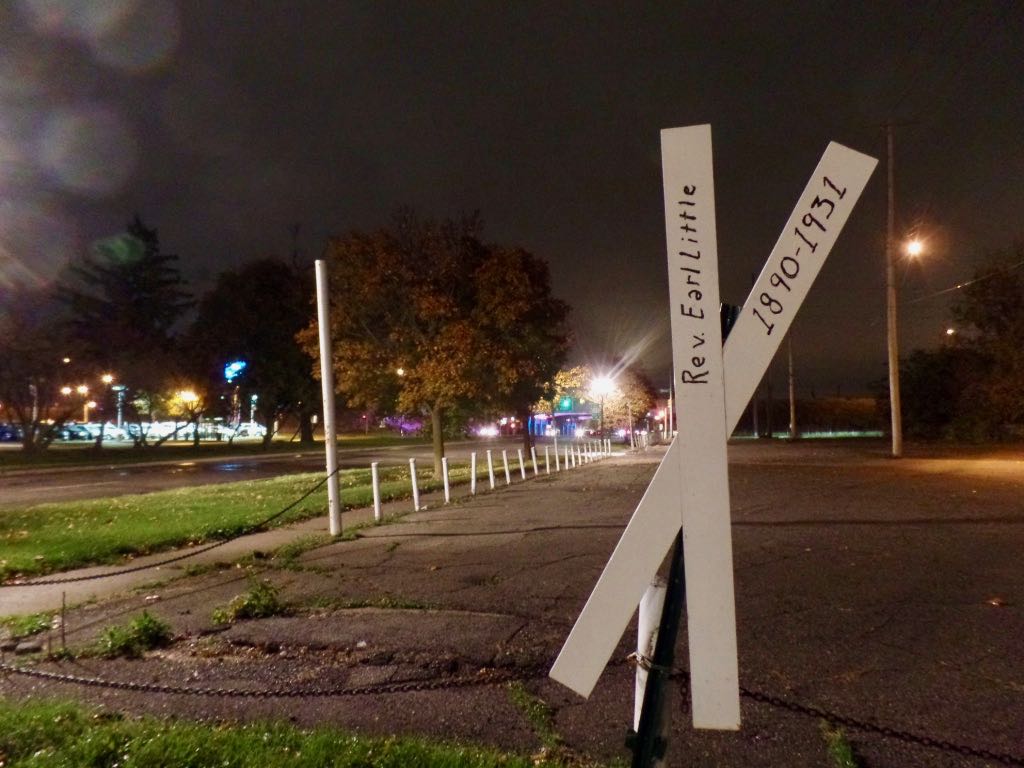 The Reverend Earl Little died when struck by a streetcar at Michigan Avenue and Detroit Street, at this intersection. Authorities reported that Little was conscious when they arrived, and said he had just slipped and fallen into the streetcar's path. His son believed the man was killed by the white supremacist terror group the Black Legion. The coroner wrote it off as ``suicide''.

Trivia: The first joint session of the New Jersey revolutionary legislature in August 1776, in the Library Room of Nassau Hall at Princeton, sought to elect a governor. The vote tied between William Livingston and Richard Stockton. (After some negotiations overnight Livingston won.) Source: New Jersey from Colony to State, 1609 - 1789, Richard P McCormick.