In comic strip news: Mark Trail is 75 Years Old so a happy birthday to it!

In comic strip news but also mathematics: Reading the Comics Follow-up: Where Else Is A Tetrahedron's Centroid Edition, in which I think out loud.

Now back to last winter. Deprived as we were of many of our Christmas routines, we got to more Christmas light shows. One of them's at the Brooklyn International Speedway, near the roadside-attraction district in Brooklyn, Michigan. So here's our drive here. 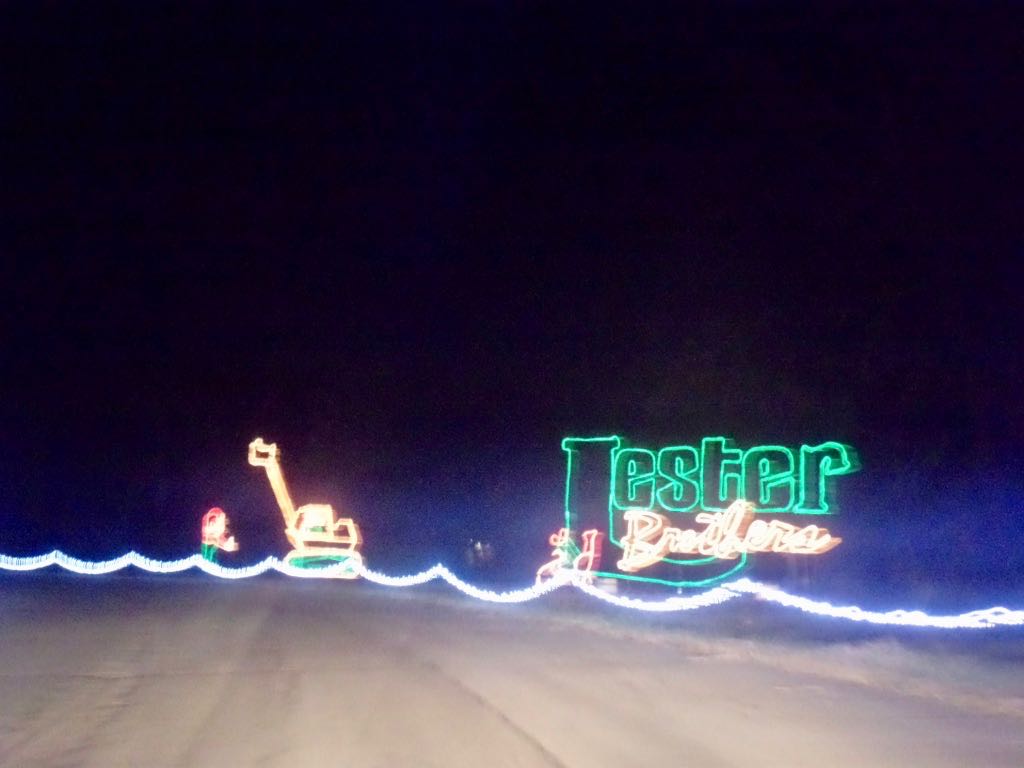 The long, long, long entrance to the Michigan Speedway lights festival has a few fixtures you can see, many of them sponsor logos like this. 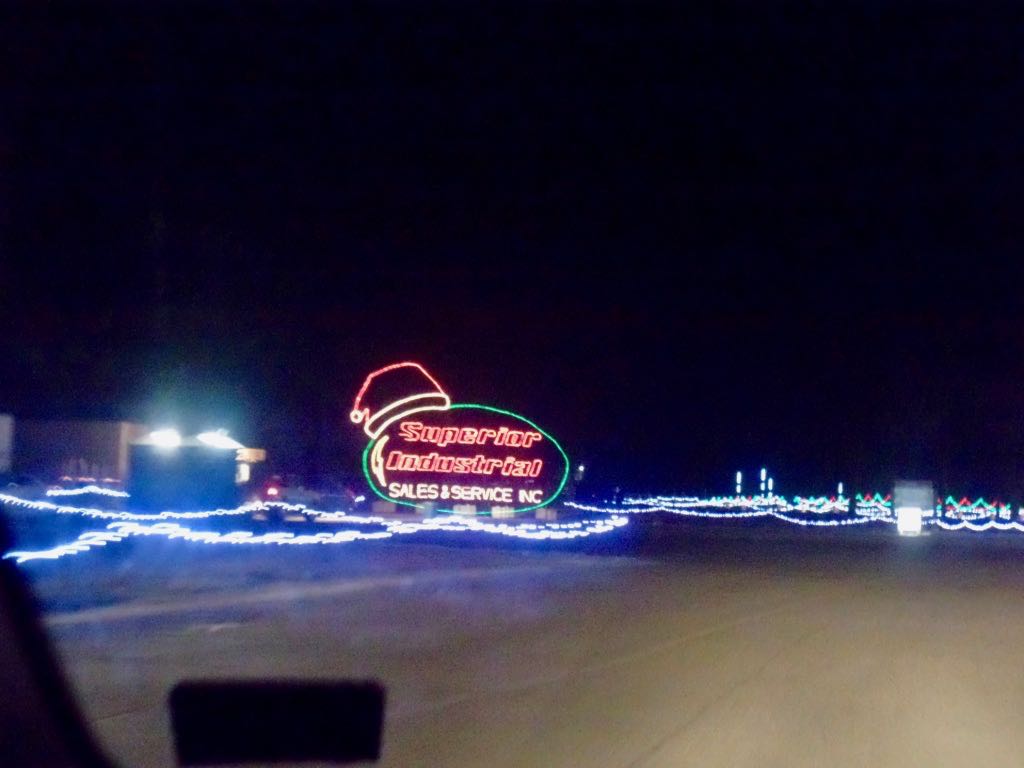 Or here. You can practically see me regretting that I didn't wash my windows before setting out. 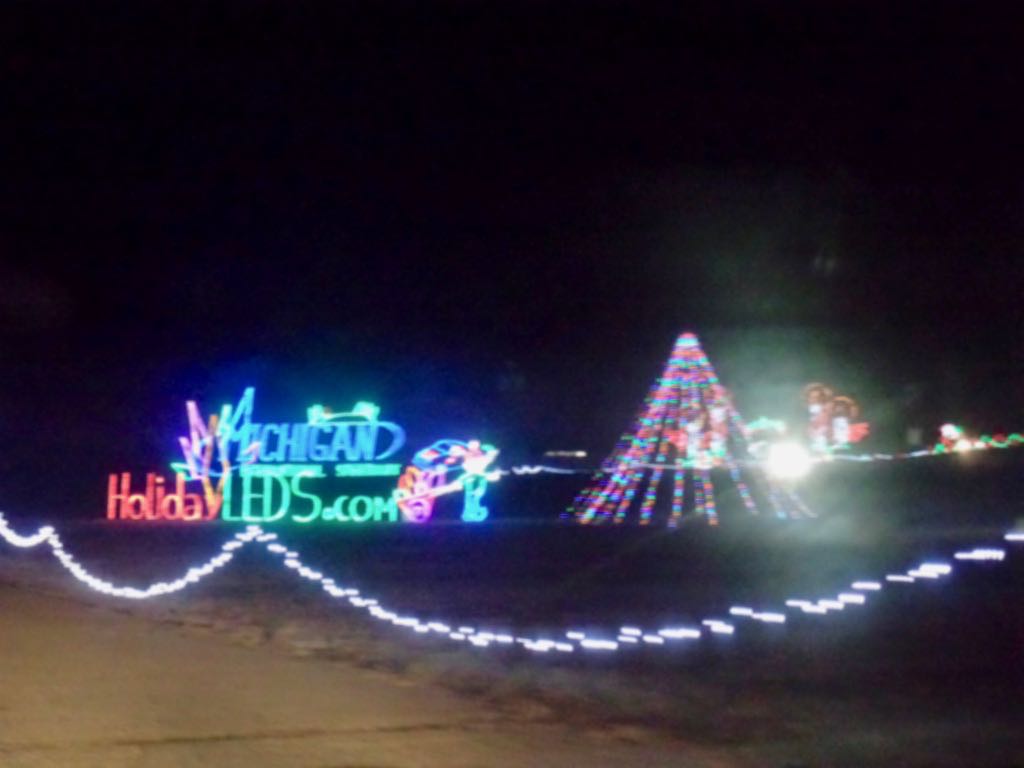 And finally some credit for the group doing the show. You can see some of the lights in the distance. 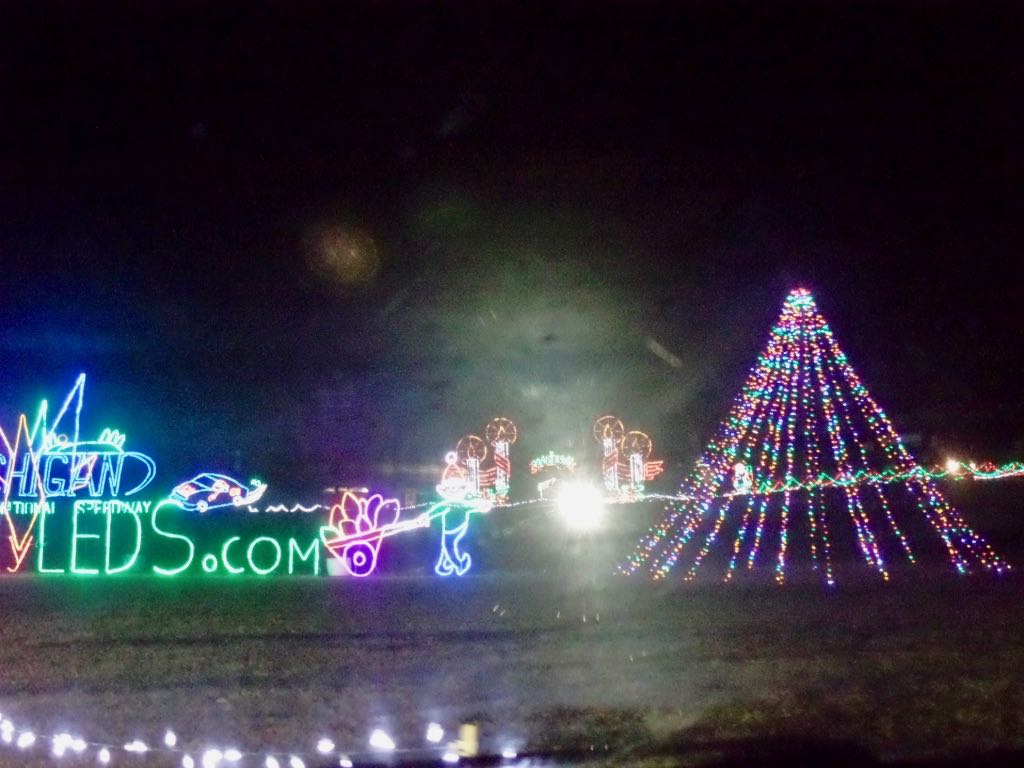 Better view of the lights in the remote background. 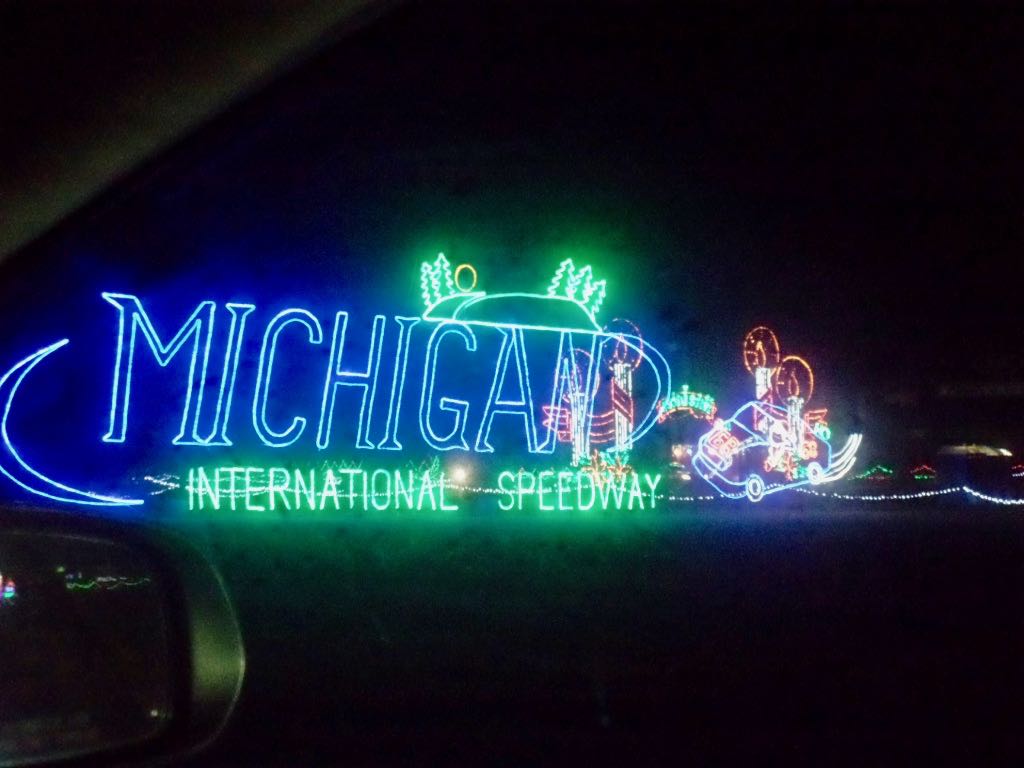 And here we are, getting up to the Michigan International Speedway! 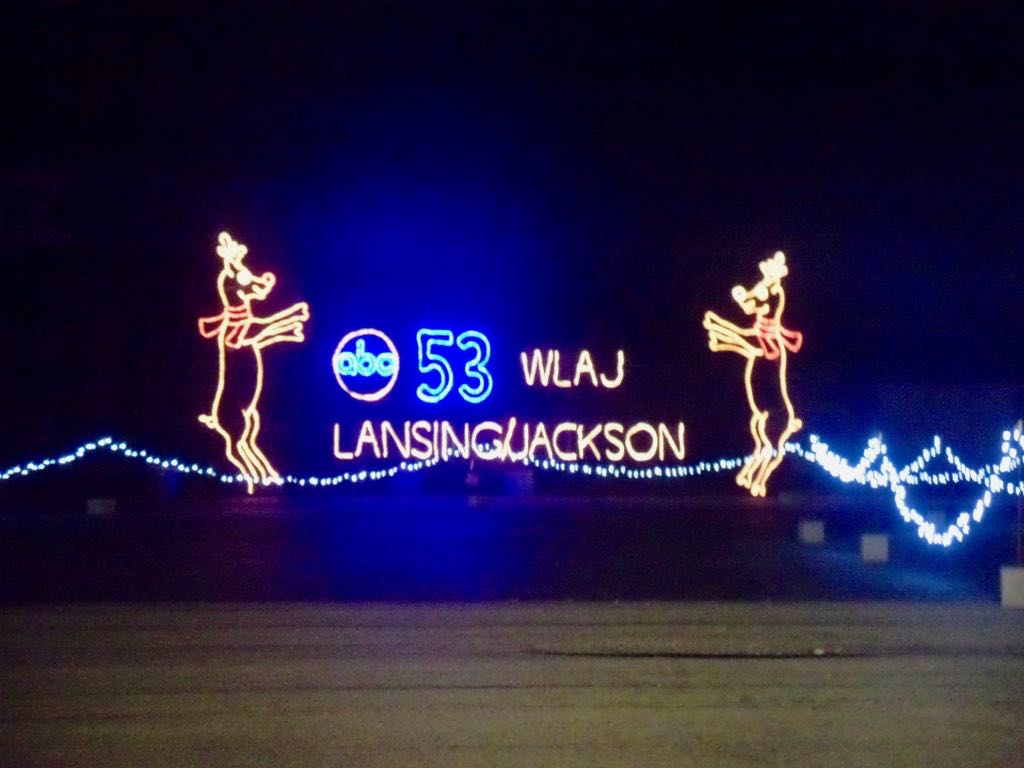 Sponsored by reindeer! Also it was just in the past year that we realized station WLAJ is known that for serving Lansing And Jackson. 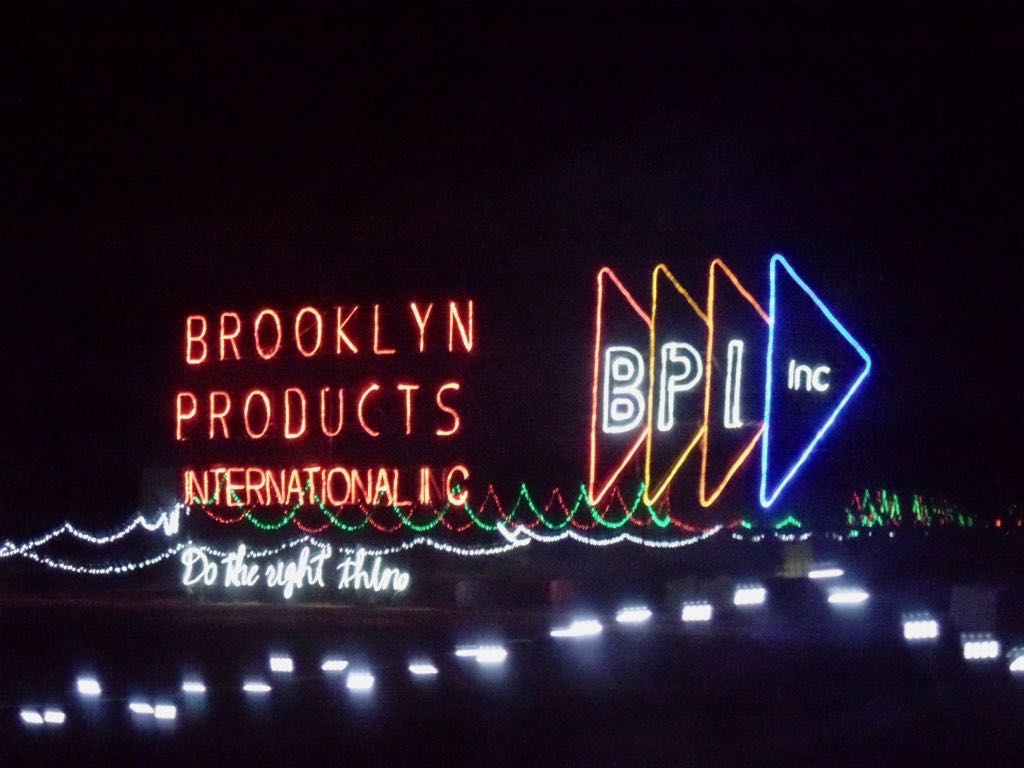 Brooklyn Products, huh? So, what, craft beer and podcasts? 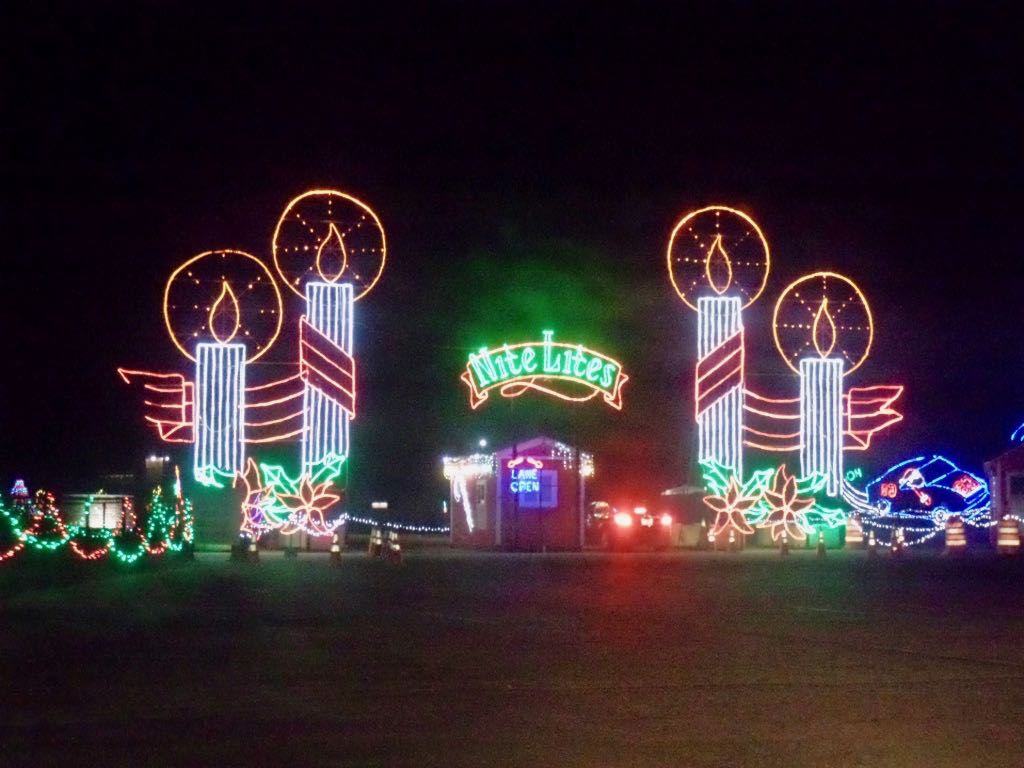 Finally --- after what felt like three hours of driving --- the admission booth! We can only imagine how long it takes when the place is crowded enough to need all that queue space. 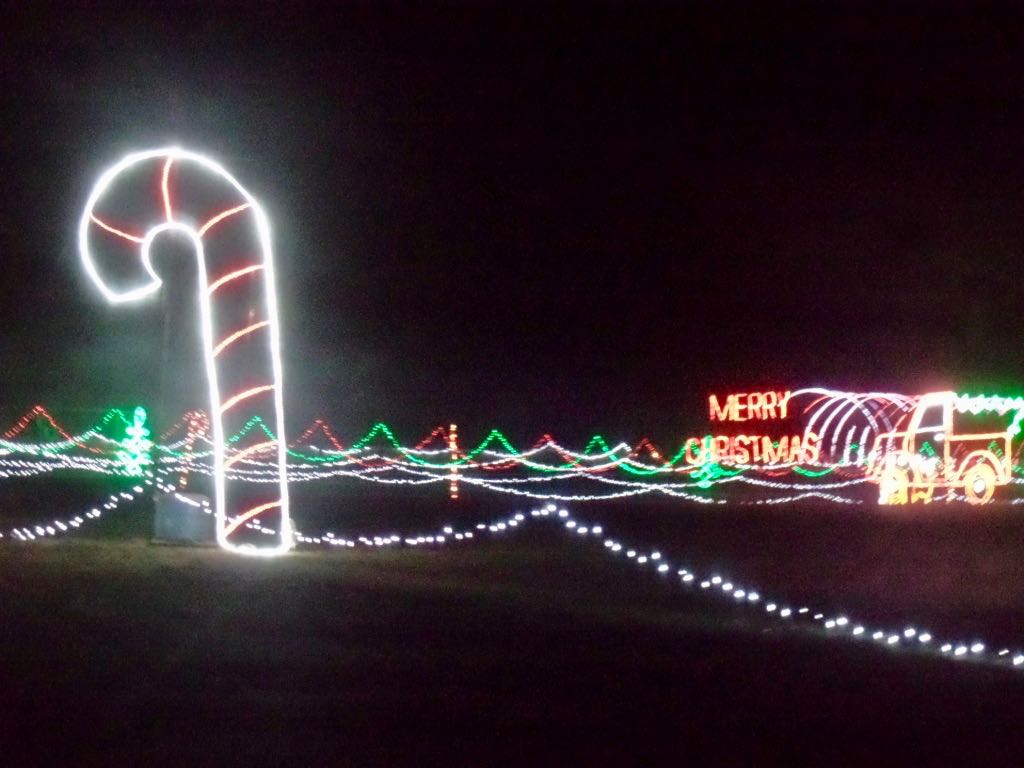 Candycanes and a glimpse of a tunnel which would make an impression on us. 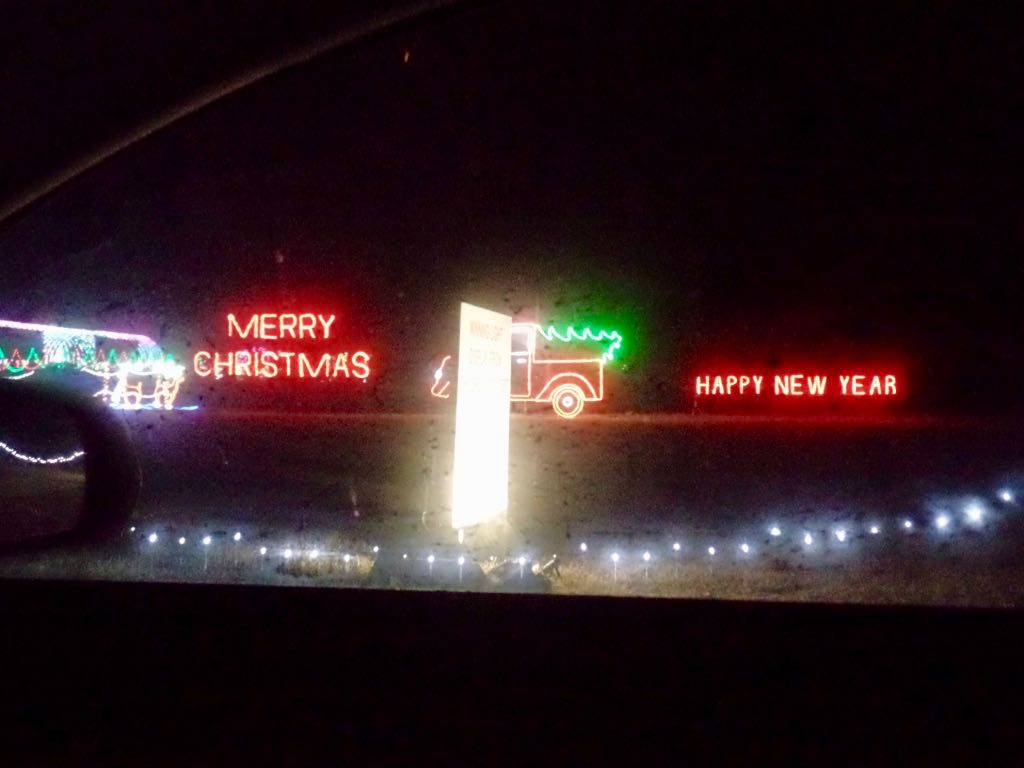 Merry Christmas, a sign that I think warns you of dangers, and happy new year. The full spread of feelings. 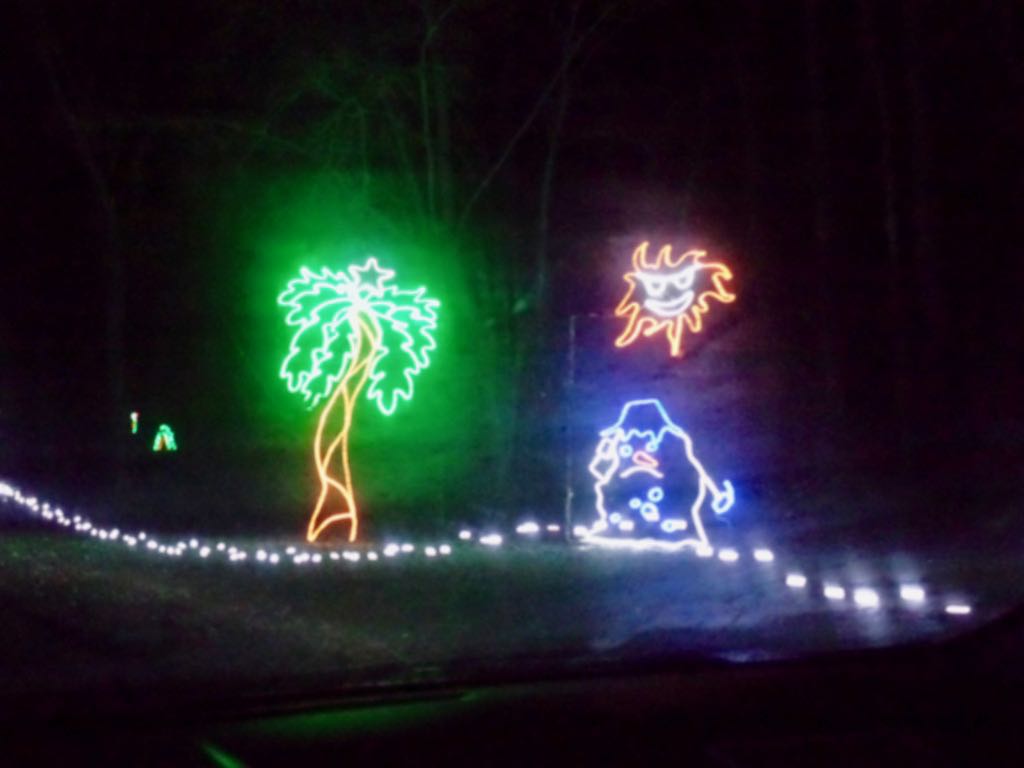 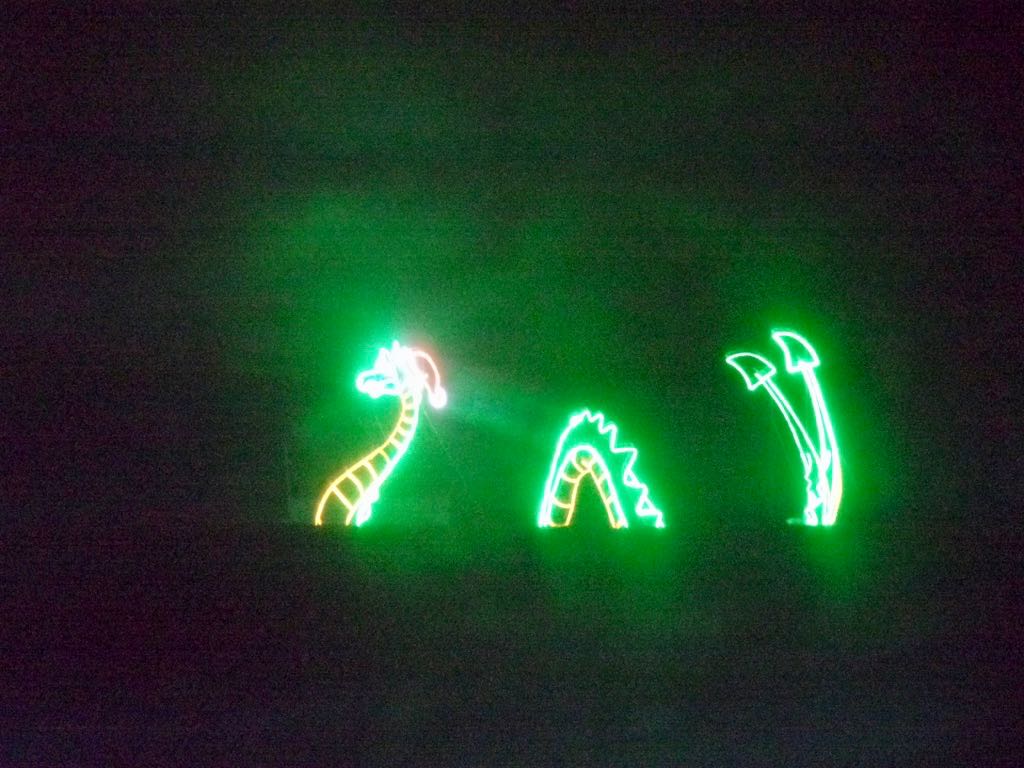 And an animated display of a sea serpent.

Currently Reading: The Ultimate Engineer: The Remarkable Life of NASA's Visionary Leader George M Low, Richard Jurek. So, it includes an excerpt from a speech Low gave about how it's impossible to live without risk and one must balance risk against potential benefit and that's all true enough. But, first, this is the guy who decided to send Apollo 8 --- only the second-ever manned Apollo capsule --- to the Moon, without a Lunar Module. It's a move that worked brilliantly because there wasn't any frayed wiring on the oxygen tank. Second, like, this is 1979, so I'm guessing we're talking about how the government won't even let you put lead in gasoline anymore and some states are even thinking of making seat belts mandatory. I hope in the whole speech he gets into specifics but I fear the target was more the 1970s decision that we should have workplace safety laws for companies to ignore.