In the end they didn't work

This two-a-week thing is working okay for my mathematics blog. Here's the last couple weeks of posts:

I'm still watching cartoons. 60s Popeye: Jack Kinneys's Popeye's Folly is one of them, and I mostly like it, which is a nice thing to say.

Now let me wrap up the Christmas lights at the Michigan International Speedway. 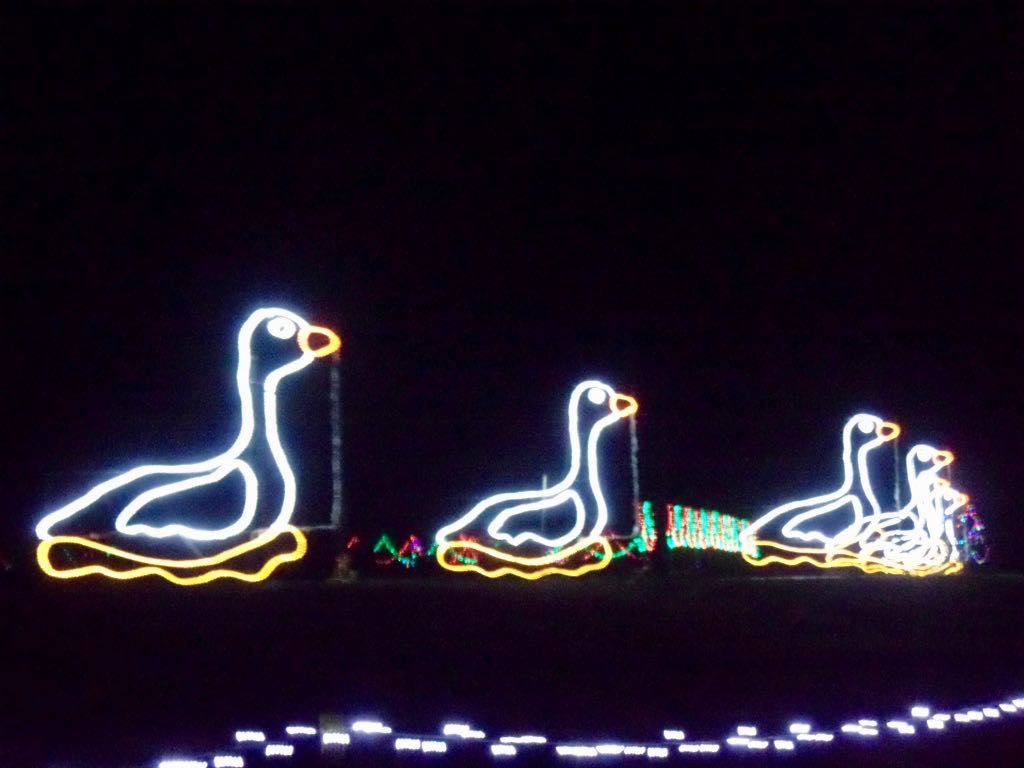 Six geese a-laying, in a nice line visible through them all. 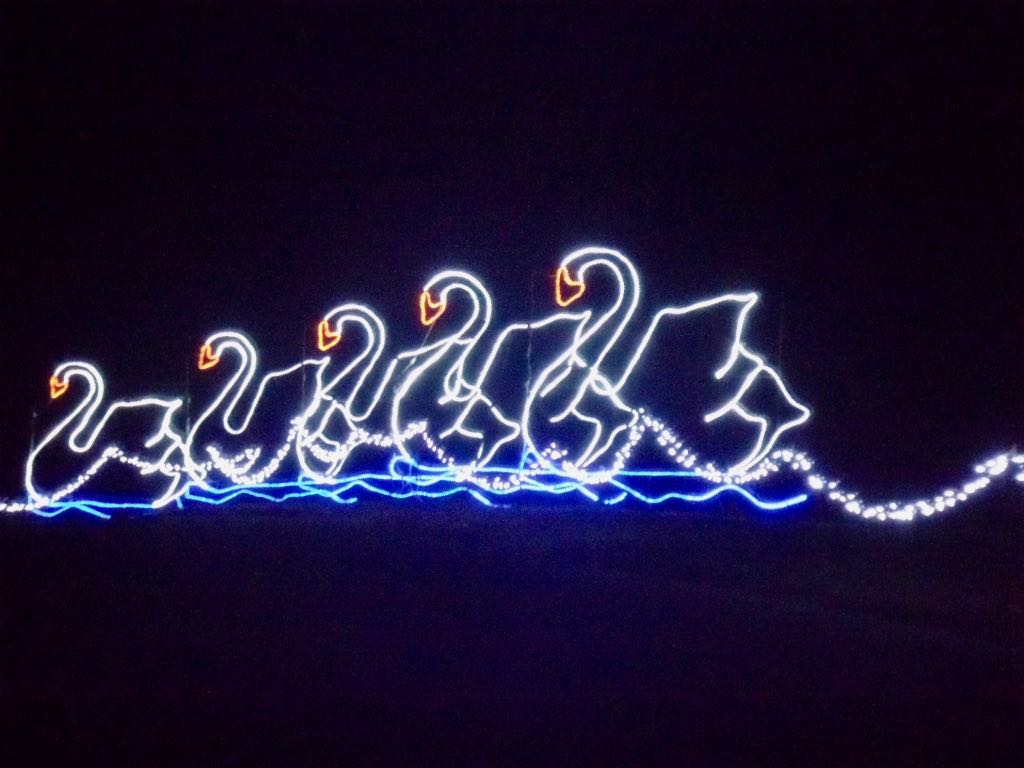 And here we reach the swans a-swimming, and I like the way the lines interlink from this view. 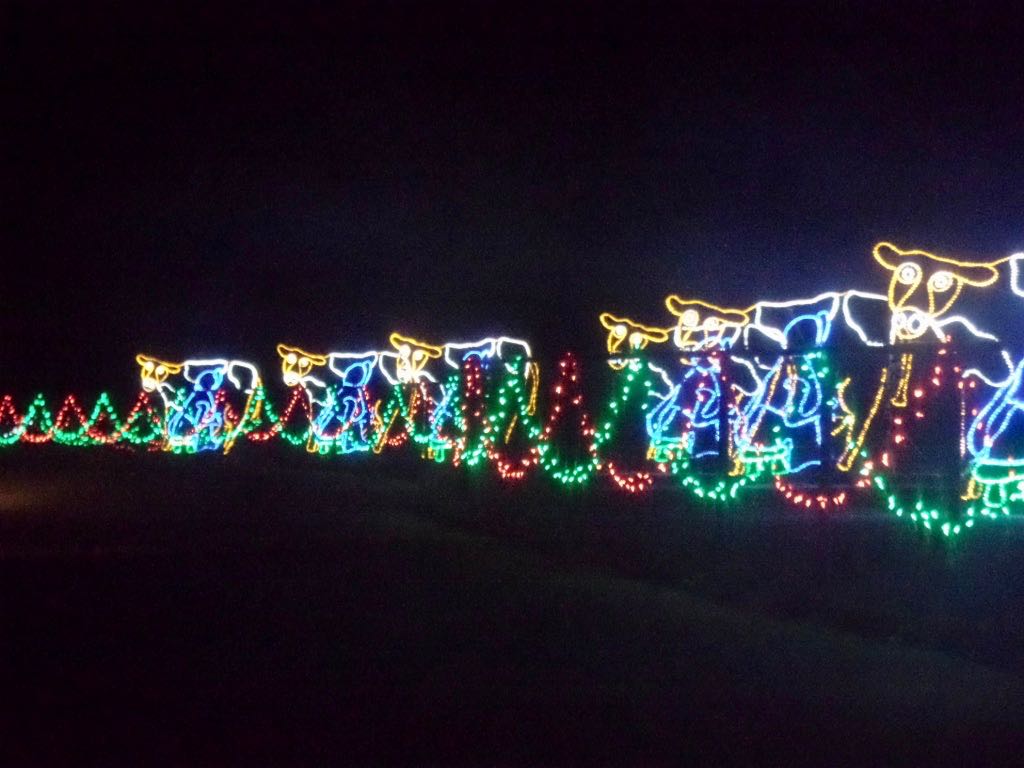 The maids go a-milking only behind a fence, for the preservation of their dignity. 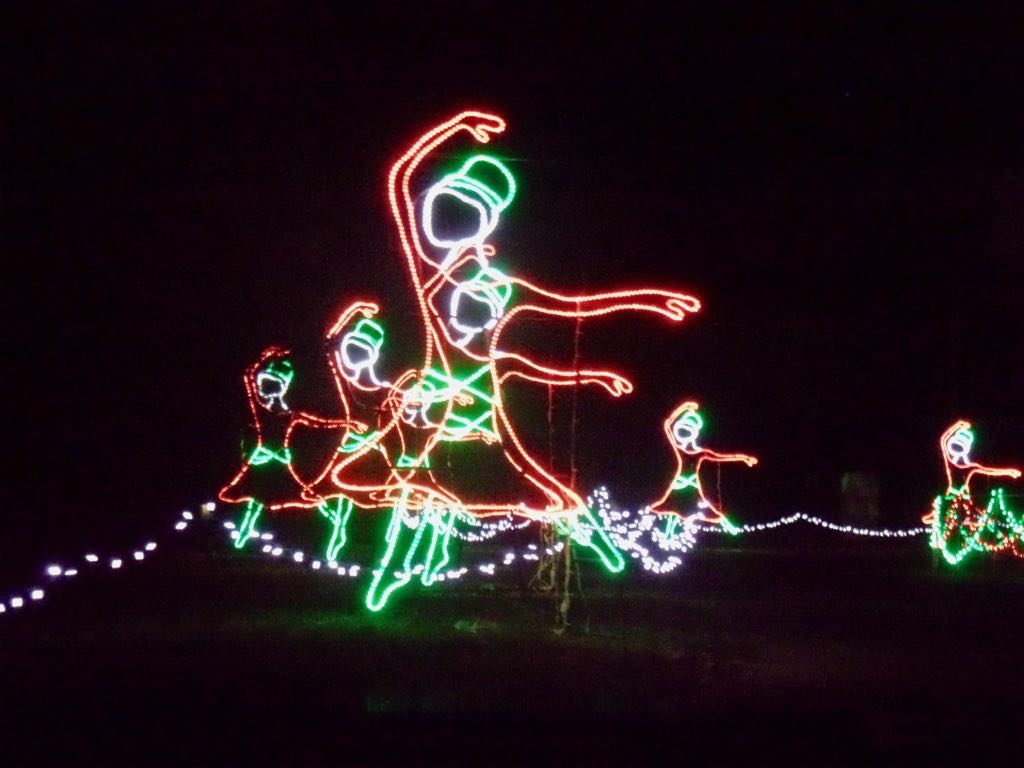 Ladies dancing, all on top of each other. 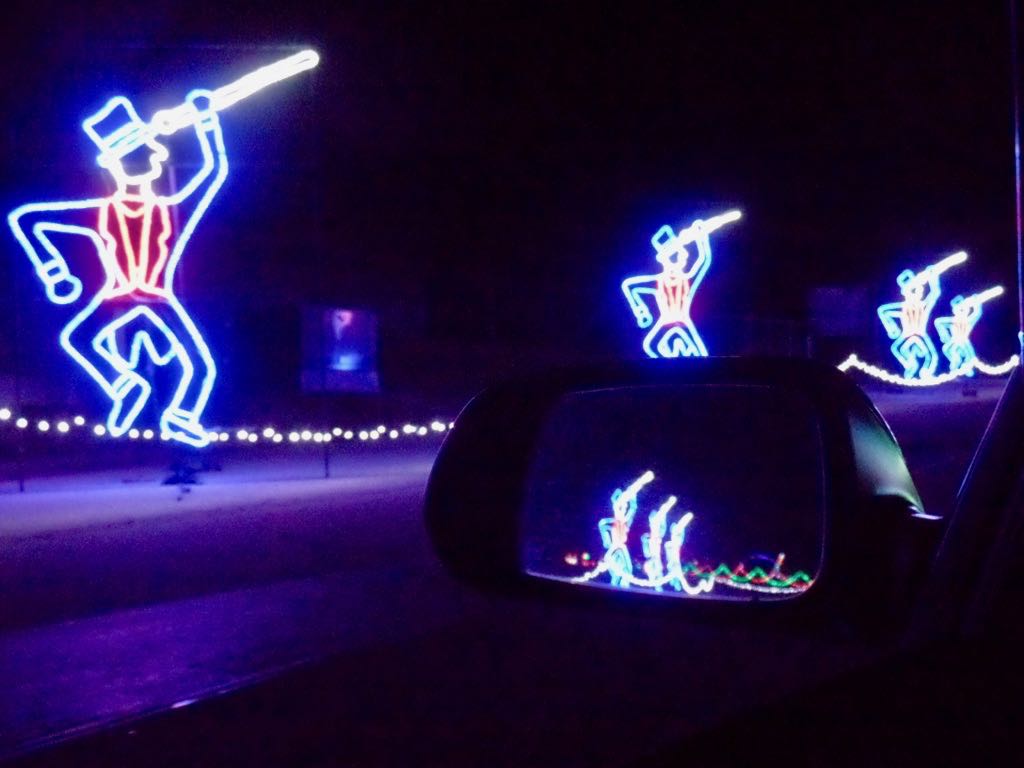 Lords a-leaping, made better by half of it being in my side mirror. I was very slow to realize the compositional potentials of the reflection being right there. 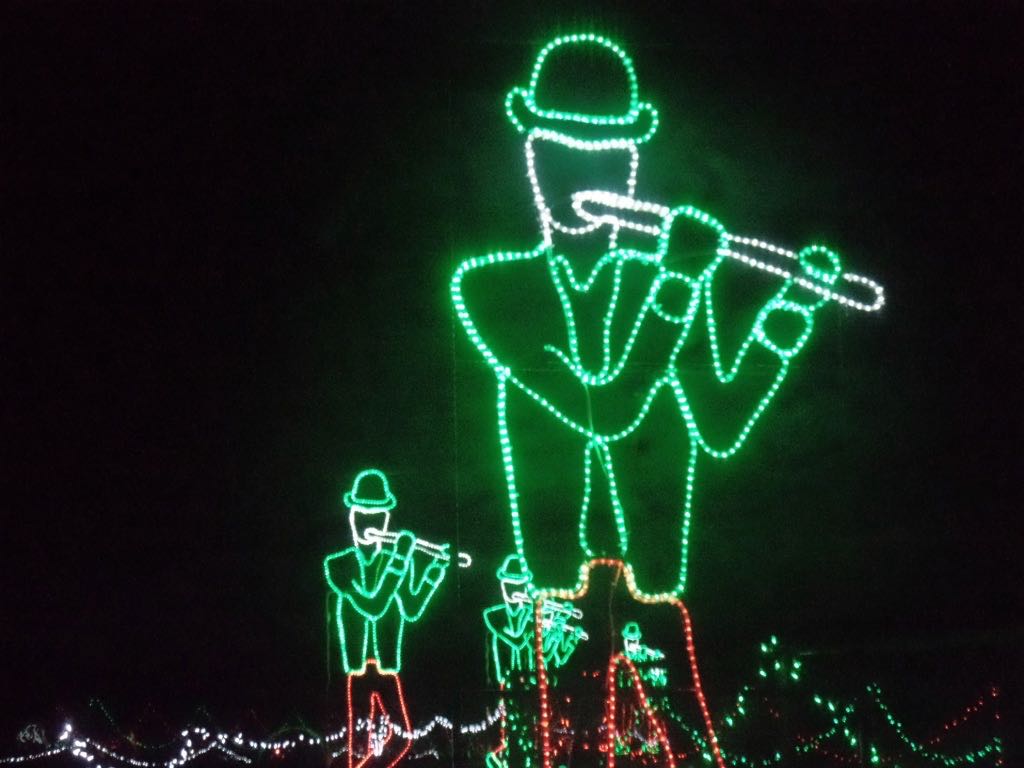 And now we get some pipers piping very long pipes. 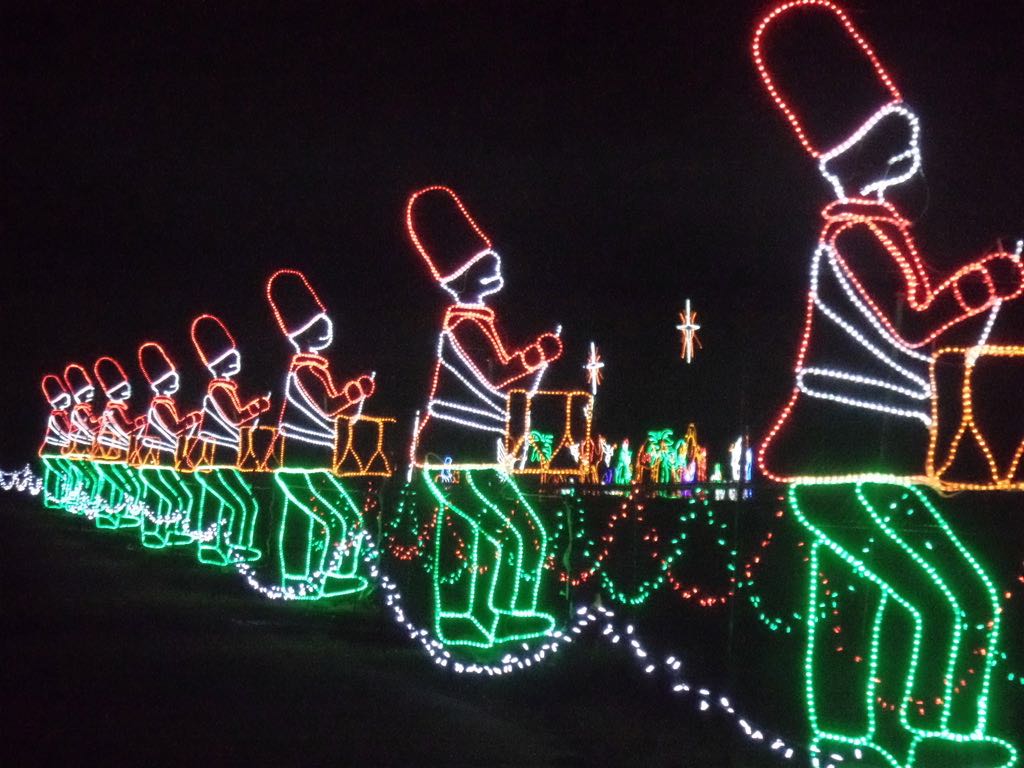 And finally the drummers drumming! 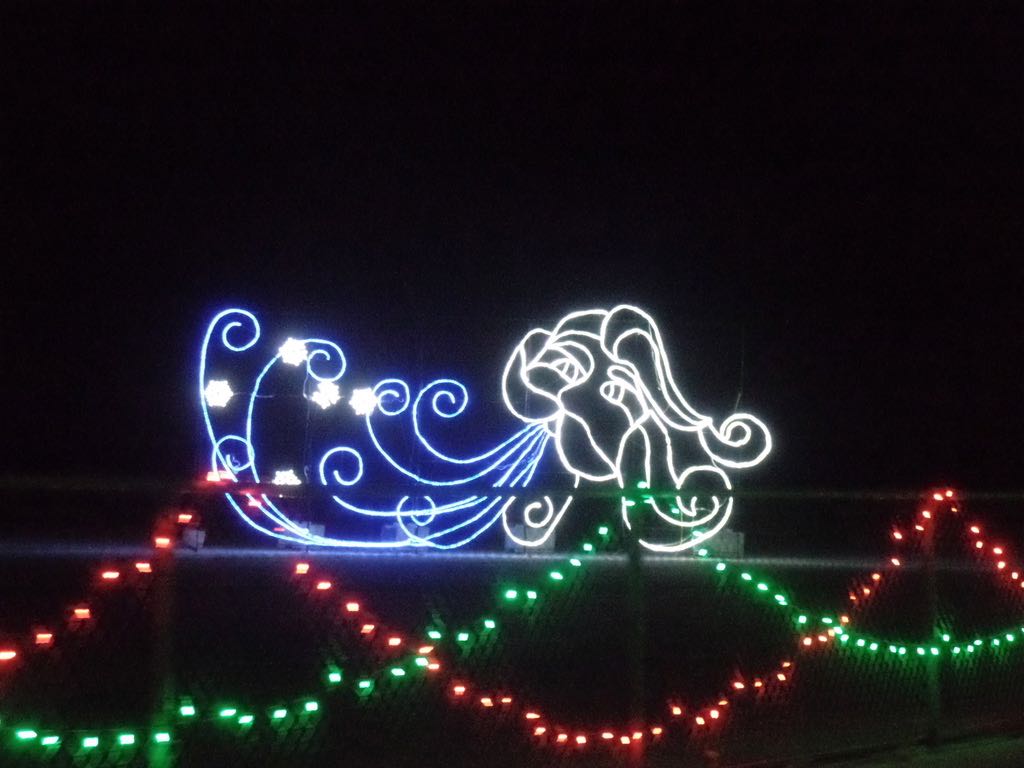 I know that Old Man Winter animated sign! We see it at Crossroads and also at Bronner's. 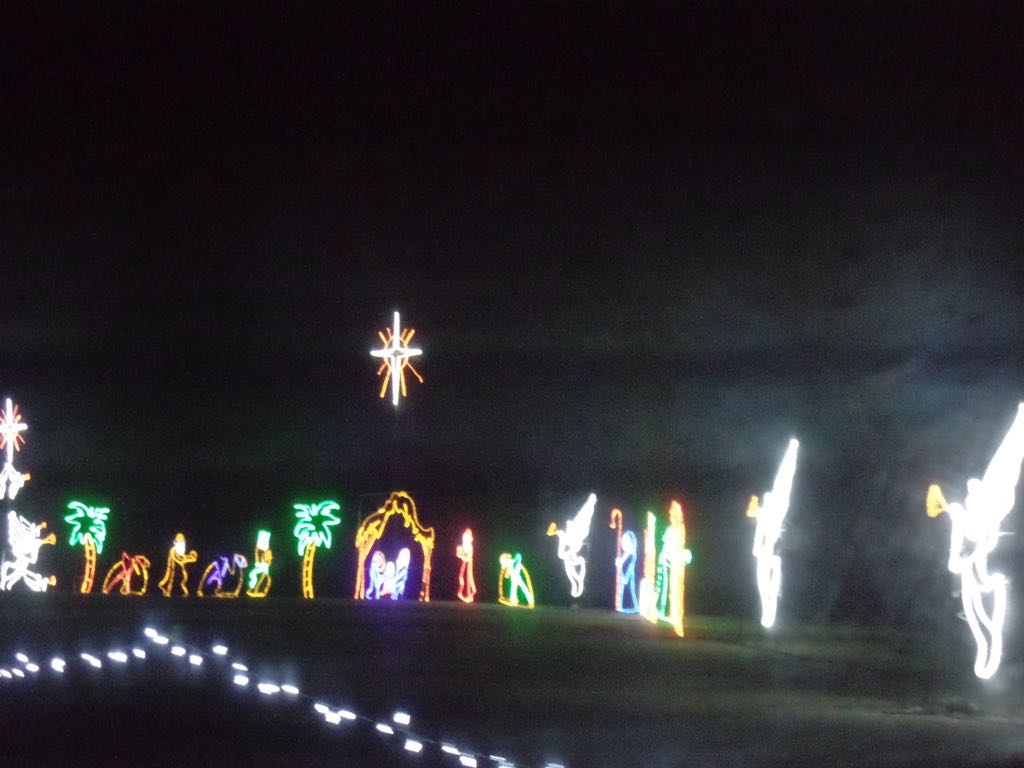 The nativity scene was the last big display, as you'd expect. 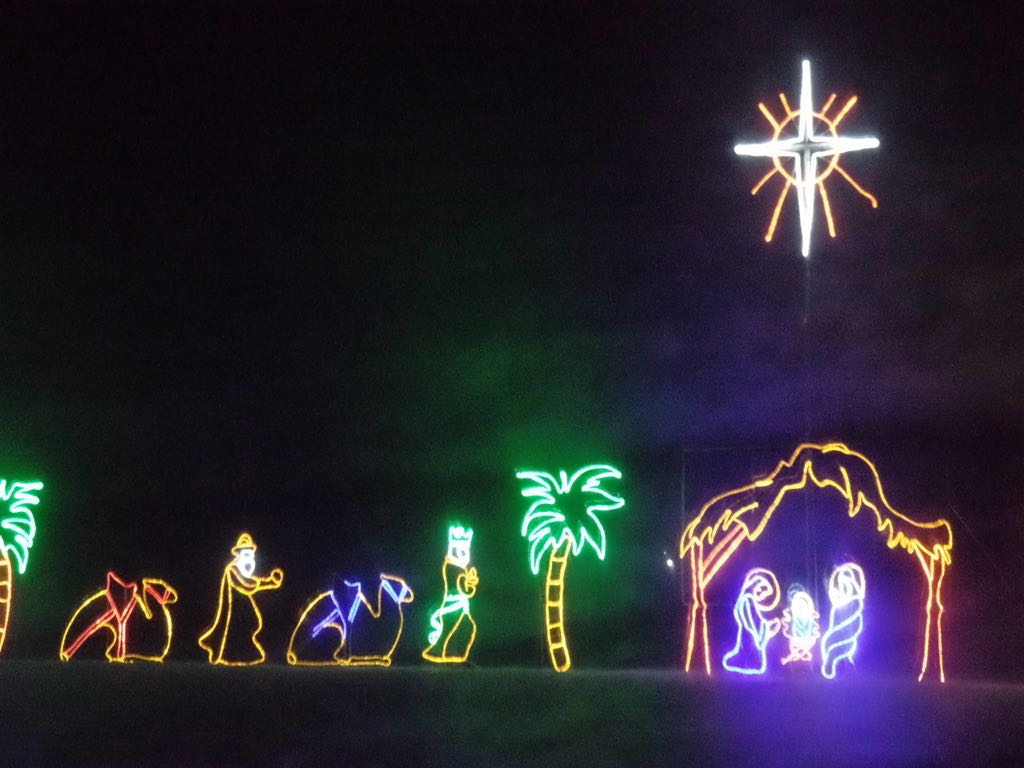 Better view of the star, the holy family, and a couple wise men poking around. 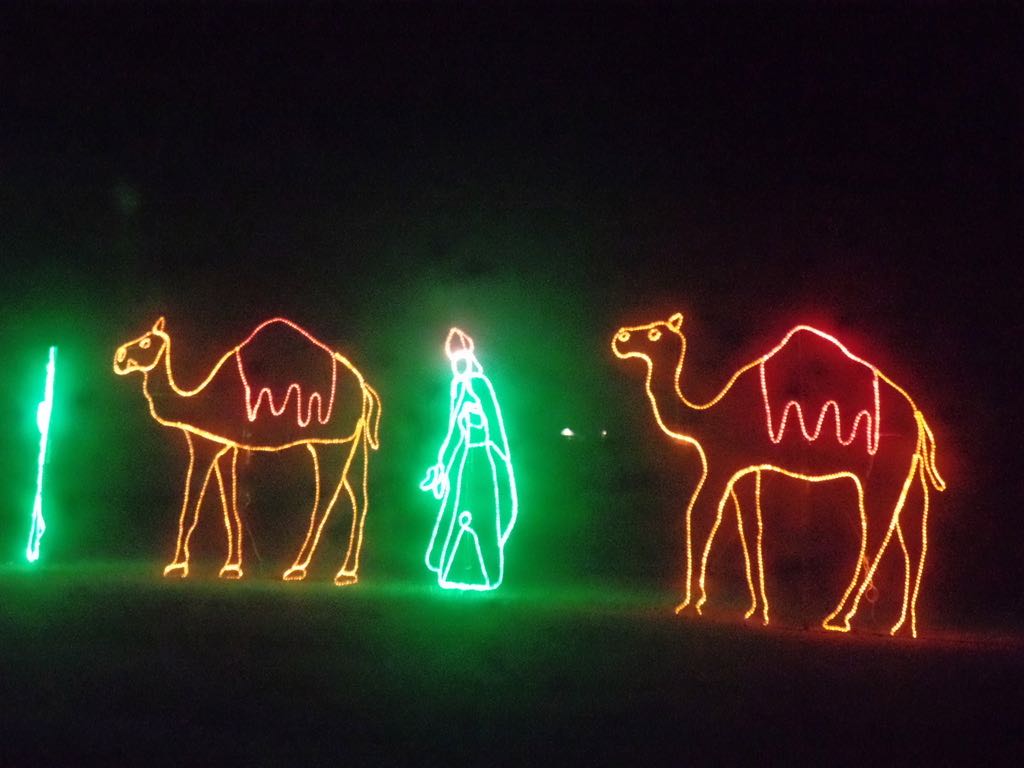 Another wise man plus camels. 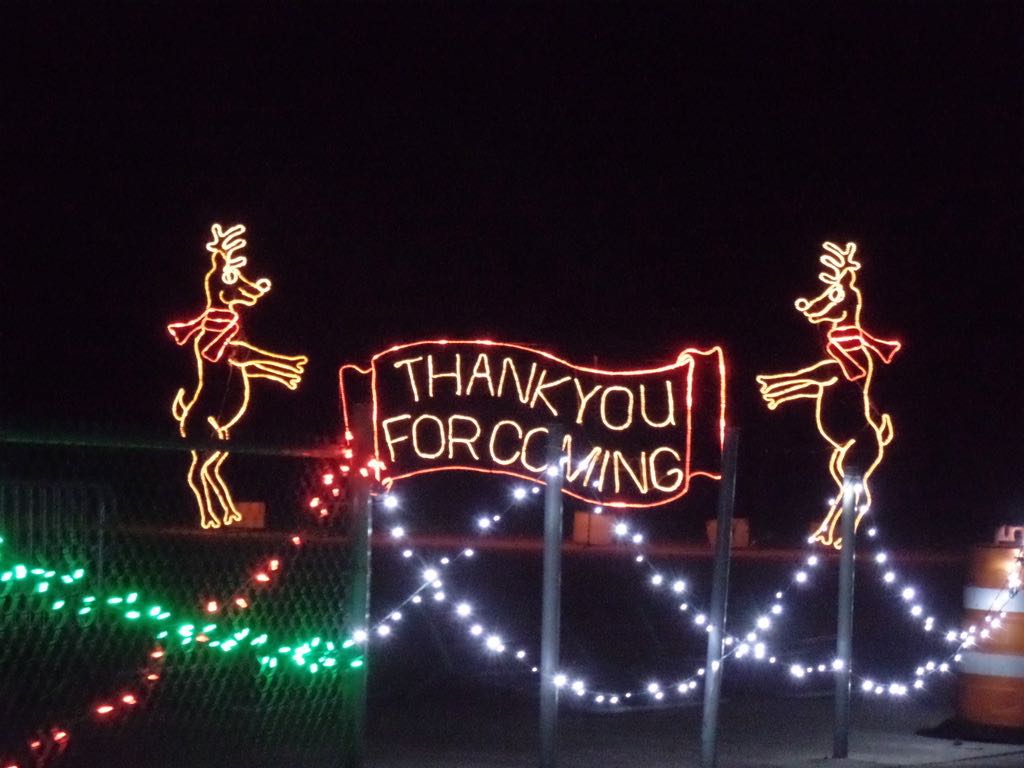 Oh, you're welcome. It was no trouble.

Trivia: Satyendra Nath Bose's paper describing the quantum mechanics of what we now call Bose-Einstein Condensates was rejected by the established European scientific journals. Bose sent the paper to Albert Einstein, who found it clever, cleaned it up some, translated it to German, and expanded it into a second paper, published jointly with the first. Source: The Disappearing Spoon: And Other True Tales of Madness, Love, and the History of the World From the Periodic Table of the Elements, Sam Kean.