A small bit of mathematics: There's a new tiny sci.math archive out there and it has what can only be called a smattering of Old Usenet, plus Fidonet and other services, out there.

Now for a last bit of walking around Lansing before we get to Christmas 2020. 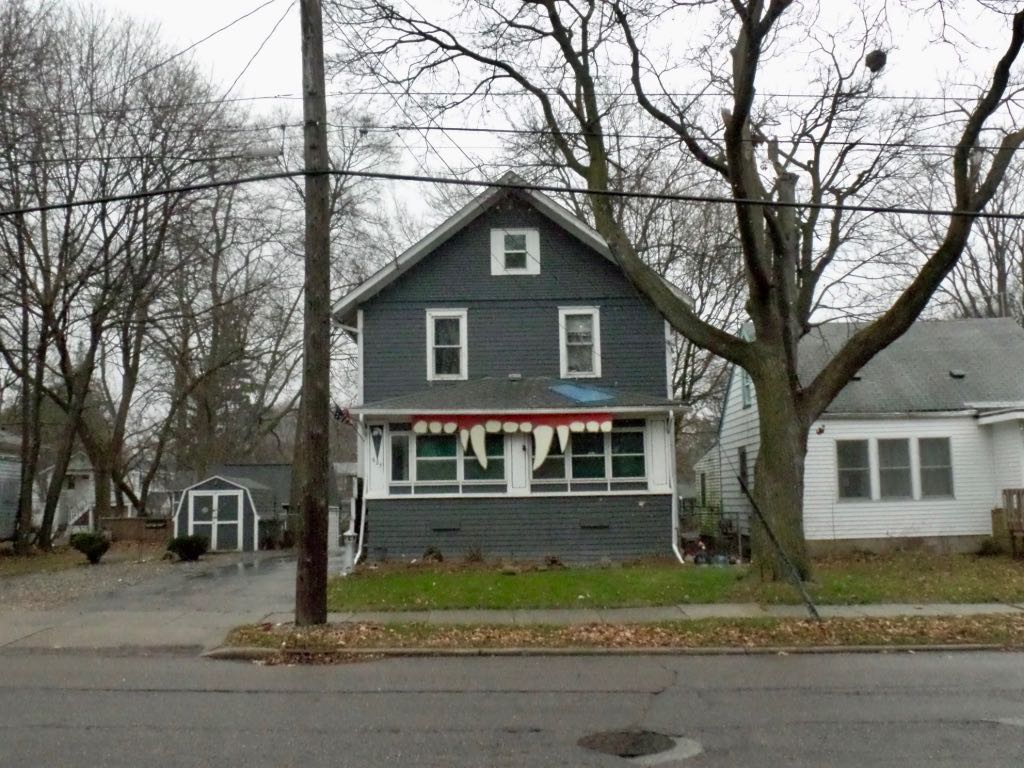 Daytime walking, here along the parts of the neighborhood we were separated from by the Interstate. I assume this house is still decorated from Halloween. 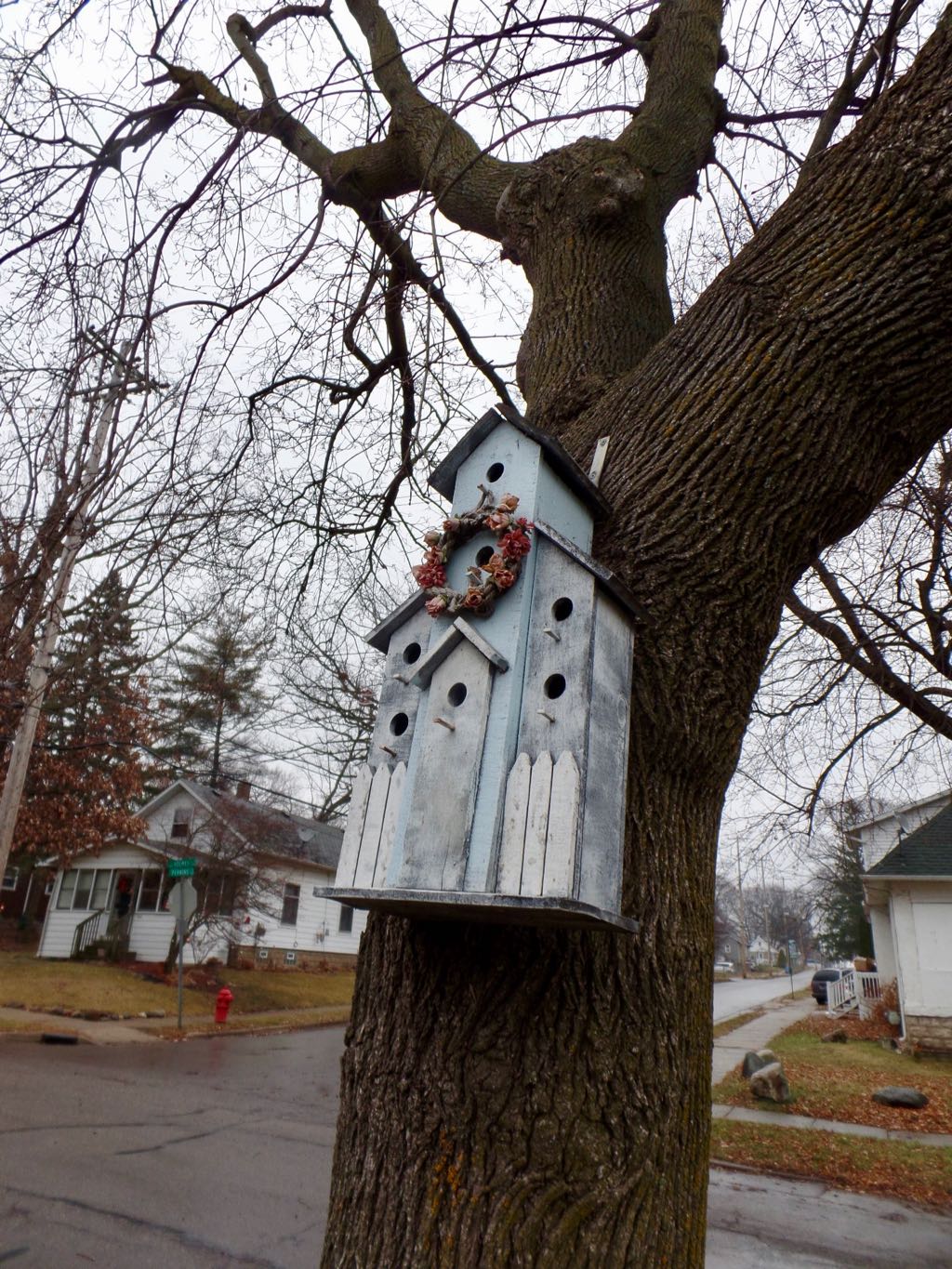 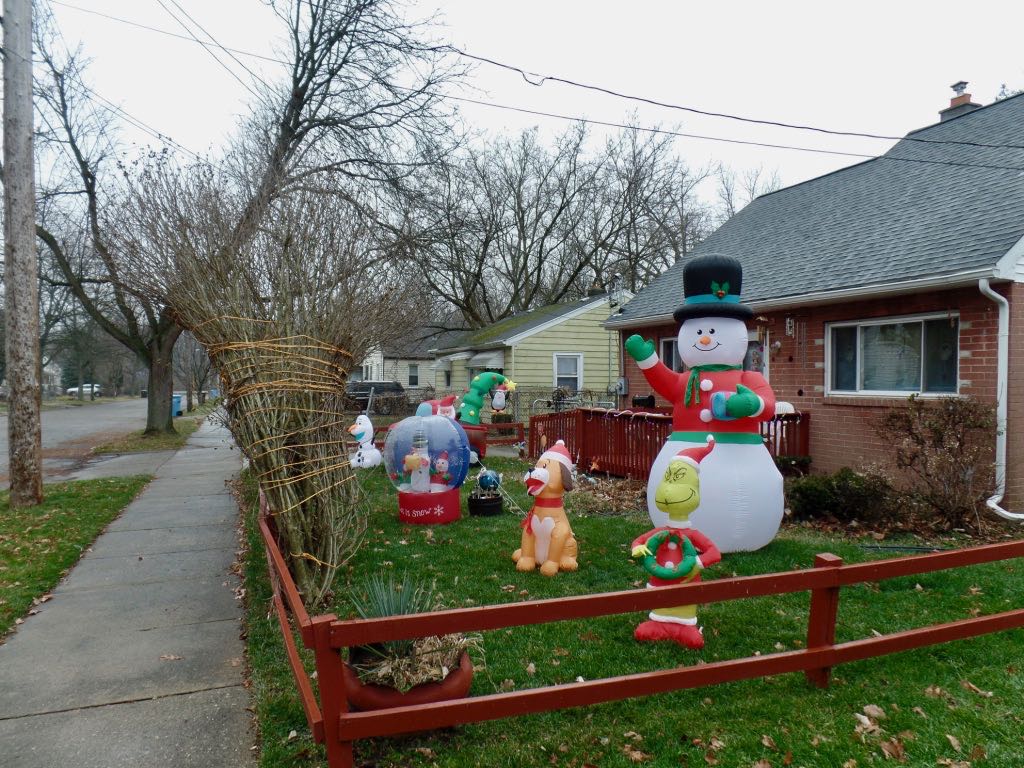 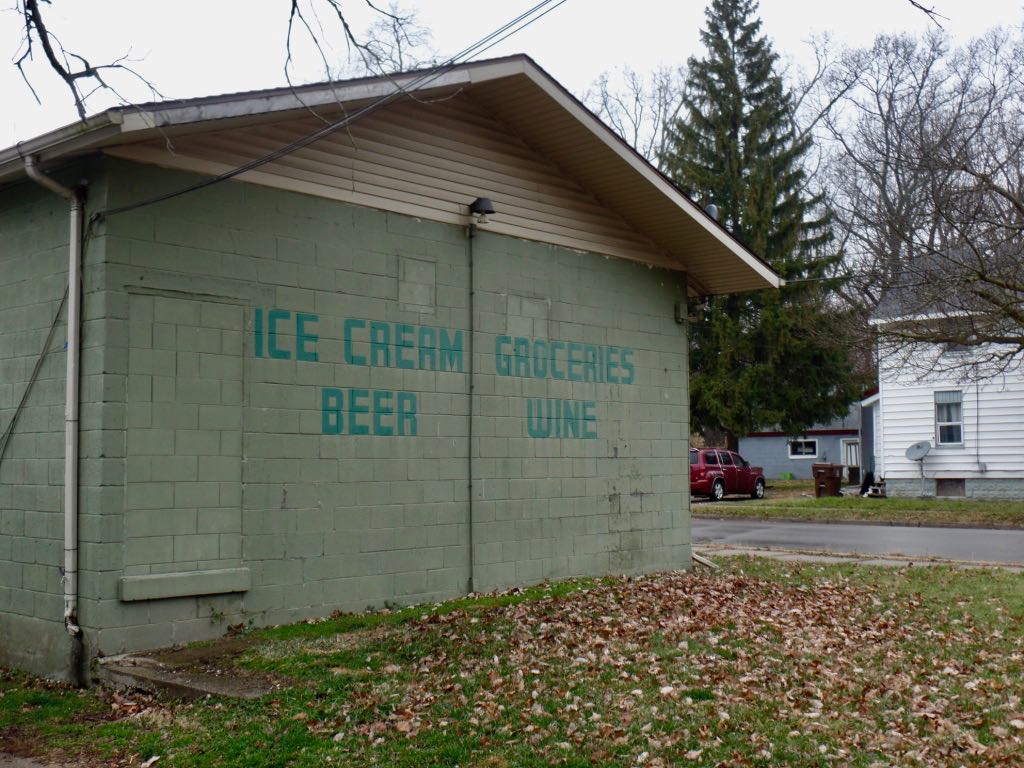 The cinder-block remains of a shuttered convenience store. I'm intrigued that they blocked over the door here. 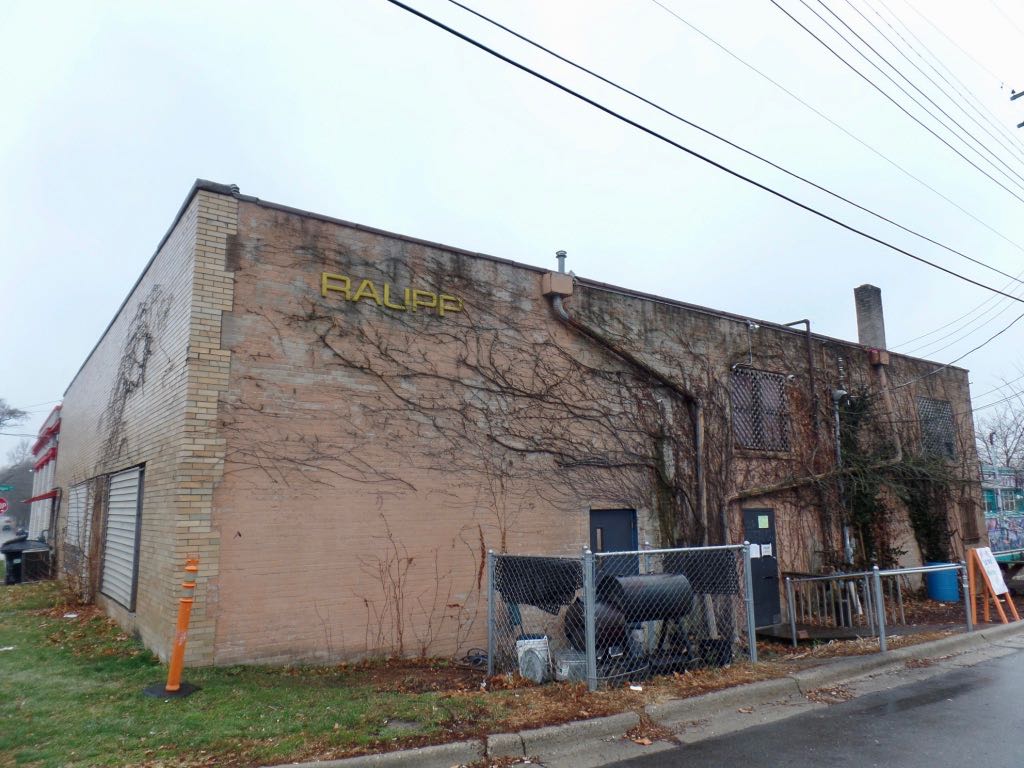 The rear of our hipster pinball bar. It used to be a sporting-good store named Raupp and the letters disappear under the vines every summer and fall, to reappear when the vines die back in winter. 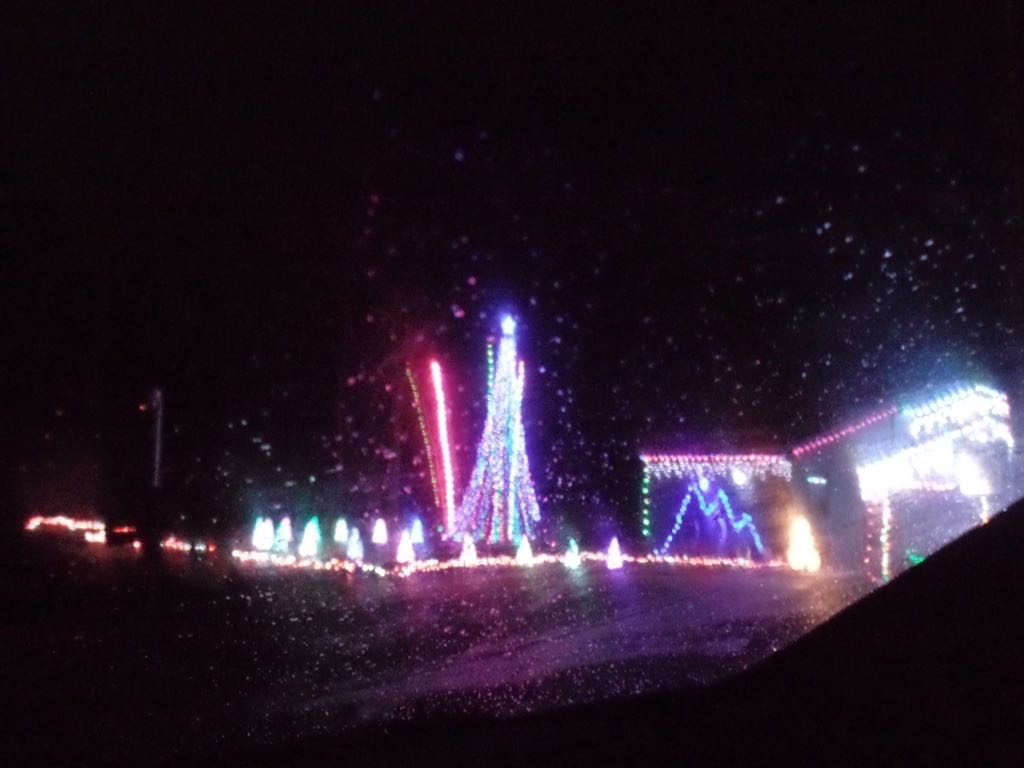 We went, for the first time, to the Lake Victoria Lights Show. It's a house that decorates with eight zillion lights and a half-hour radio show and all. Unfortunately it was also drizzling a small bit so my window was even worse to photograph through than usual. So I have fewer photographs than I'd like, although I did take a video through the moon roof for some of the show. 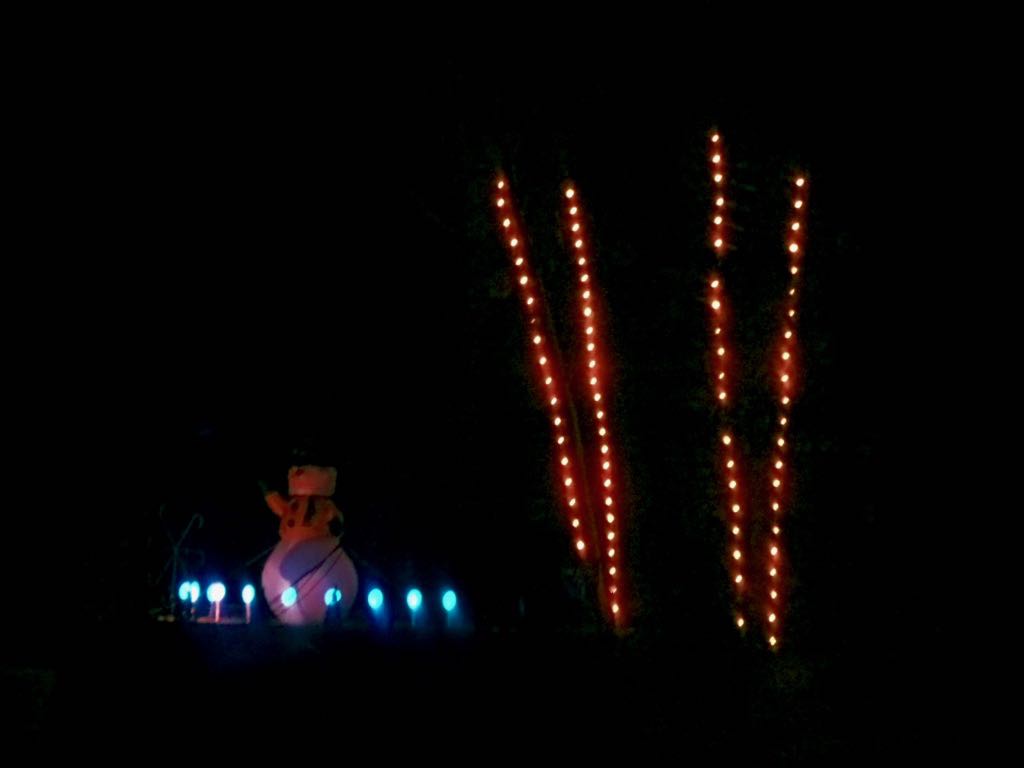 I took a couple snaps from through my moon roof, though. The snowman rose up a few times to deliver corny jokes and 'melt', by deflating, again. 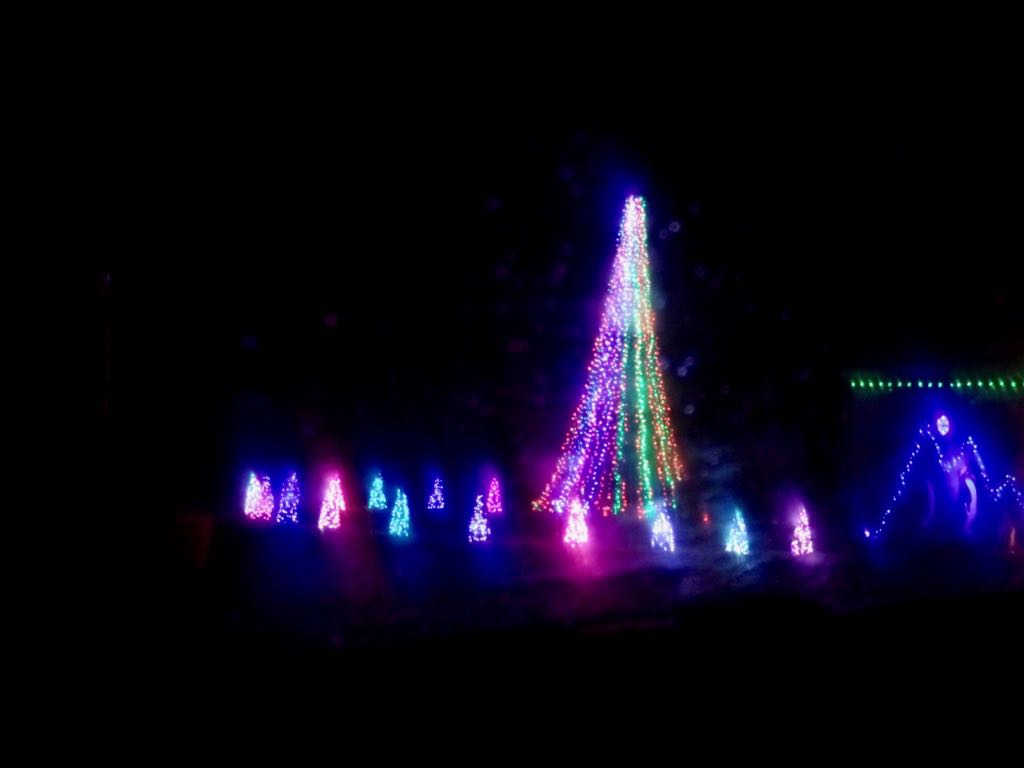 A cone Christmas tree surrounded by many tiny trees, which flashed off and on with the light. 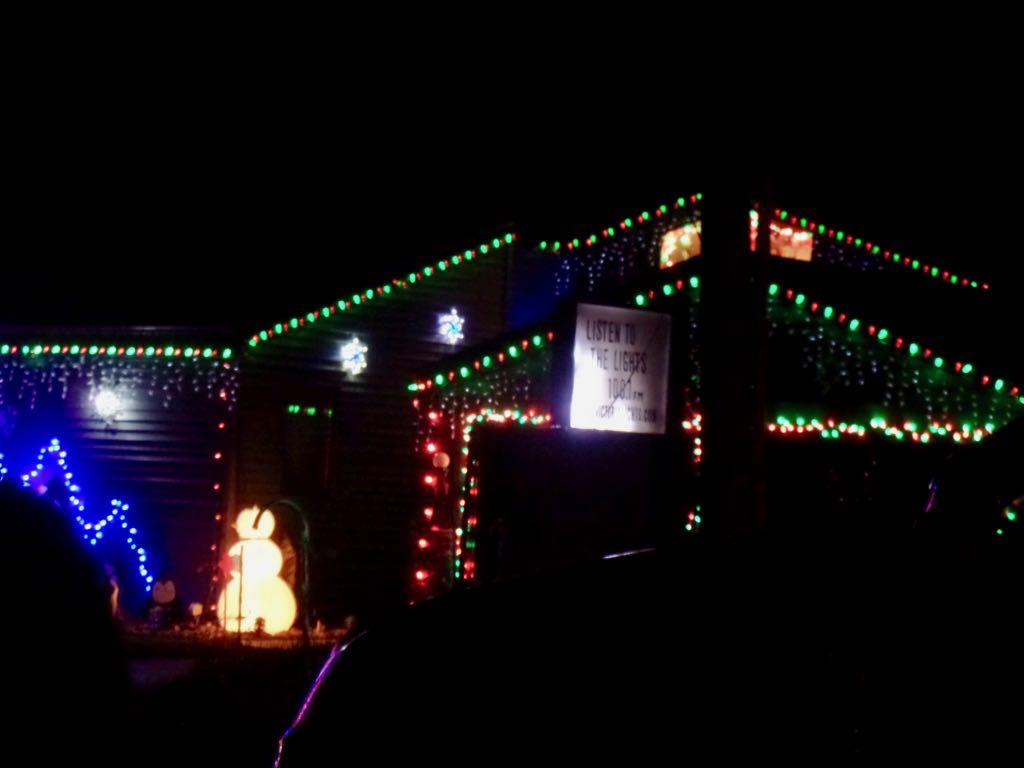 The house's garage and roofline. I think the 'Listen to the Lights' sign is affixed to the pole that had the donations slot. 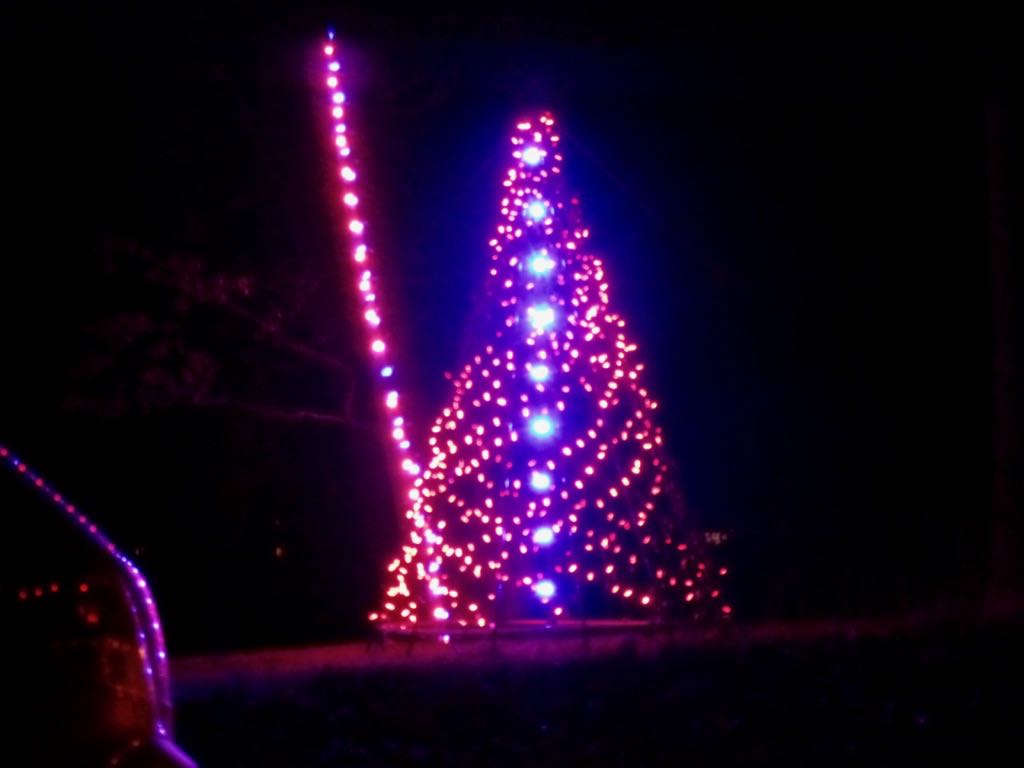 And a 'tree' with a great center light and spiral-wound outer lights.

Trivia: Liability of the (Second) Bank of the United States shrank from $22 million in the autum of 1818 to $10 million at thes tart of 2020. Source: The Money Men: Capitalism, Democracy, and the Hundred Years' War over the American Dollar, H W Brands.