Someone mowed part of our lawn the other day. The extension, the maybe four-foot-wide strip of lawn between sidewalk and street. It's an odd gesture, and a kindly meant one. We'd be content with that, apart from the implicit critique of our own lawnmowing. Except that whoever did it mowed down the daffodils

bunny_hugger had planted in one corner. The flowers had died off, so it could look like a tall patch of grass. But it's hard not to want to send someone a letter about this.

That someone would probably be the guy who does yardwork for the landlord next door. Who got us worried Monday morning by making some great scraping noise at the side of our house. As best we could tell he was raking up the herb garden

bunny_hugger keeps in an otherwise barely-usable three-foot-wide patch of yard. So I put my gaiter on, doubling the fabric over, and went out to ask what the heck was going on.

We already knew the yardwork guy was a loud talker, because we've heard him in the past, from as much as 15 miles away. What we didn't know is he's one of those genial and well-meaning persons who does not know that conversations can stop. He just loops back around to the starting point and goes through it all again. You feel bad for those people, for whom every social interaction ends with someone turning their back and walking away. But then you realize that they have no idea this is rude. They think that's just normal.

Anyway his intention was innocent. The driveway between our houses is sunk in, possibly because it's as much as a hundred years old and drainage on that lot has been a hypothetical matter. A couple months ago he'd put in some small rocks and dirt to try to level it out and keep people from driving over

bunny_hugger's herb garden; now he's taking that out and trying something else. He reassured me, at five-minute intervals, that he had no intention of digging up the herbs. And was delighted to learn what was there (some mints, mostly, as they'll grow even in our terrible lighting conditions). And offered, at four-minute intervals, to get whatever herbs we'd like from his supplier. Also mulch, and some wood boards to create a protective fence around it. Also that he liked the day lilies at the end of our house, mentioned at six-minute intervals. And he apologized, at three-minute intervals, for alarming me but he just wanted to do something about the driveway situation and make it safer for our plants and to keep anyone from steering so wide that they'd hit our chimney.

It's hard to dislike someone who's expressing that much concern for you, especially on a continuous loop, and I was able to pull away from the conversation. I did not have the courage, or the opening, to bring up the daffodil.

Today, I mowed the rest of our yard.

Back to the Potter Park Zoo, and its Wonderland of Lights from last December, now. 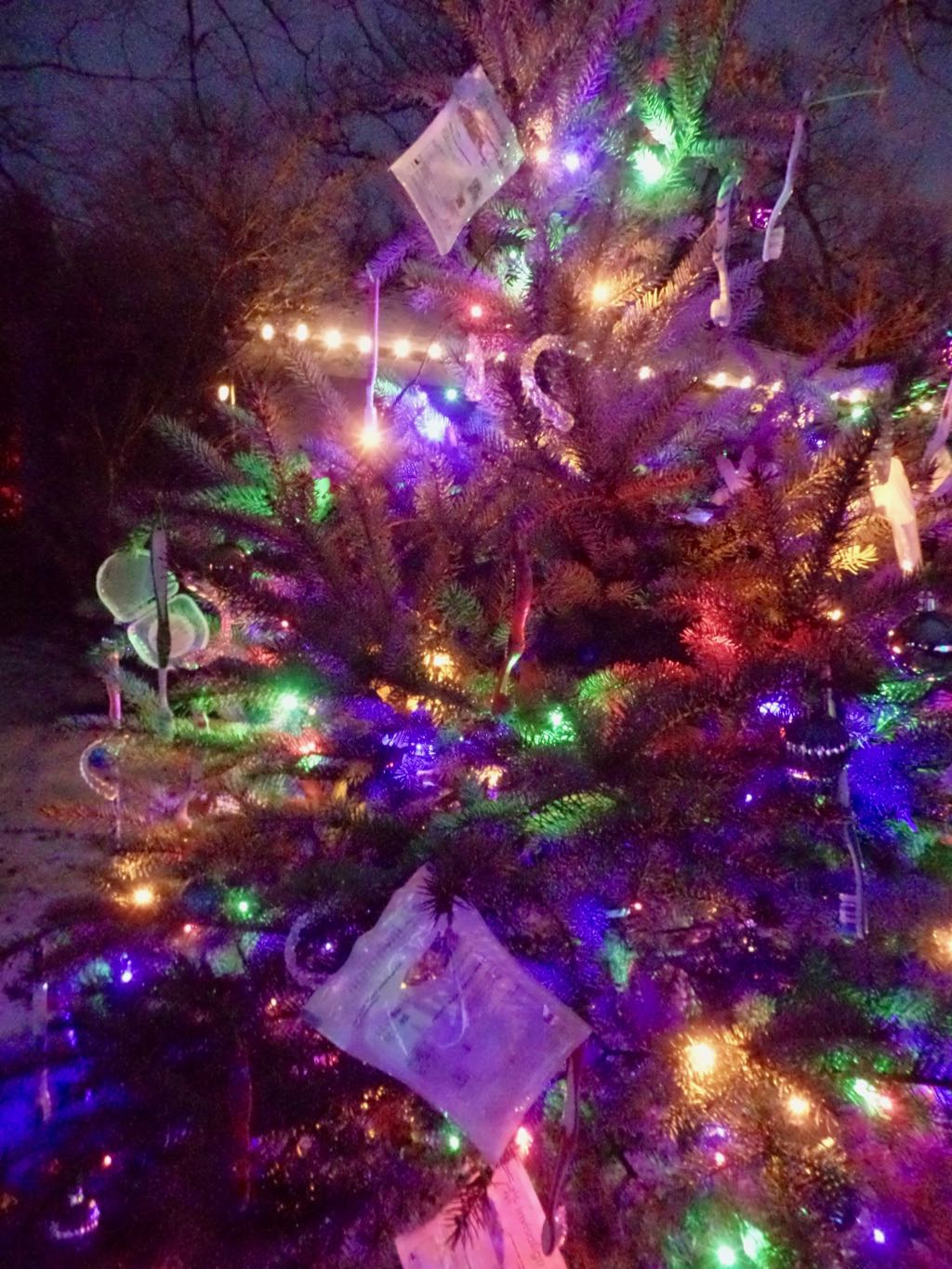 One of the dentist's trees was decorated with toothbrushes and rolls of floss and plastic retainers and all. 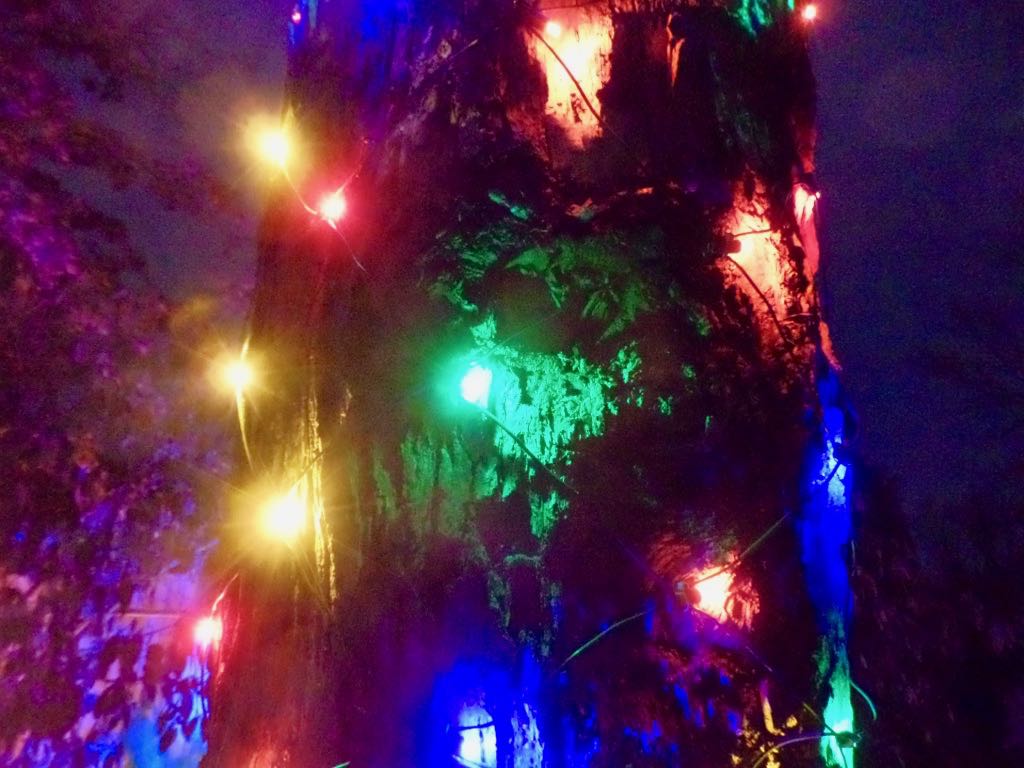 I loved how the lights squeezed tight to the tree illuminated patches of bark. 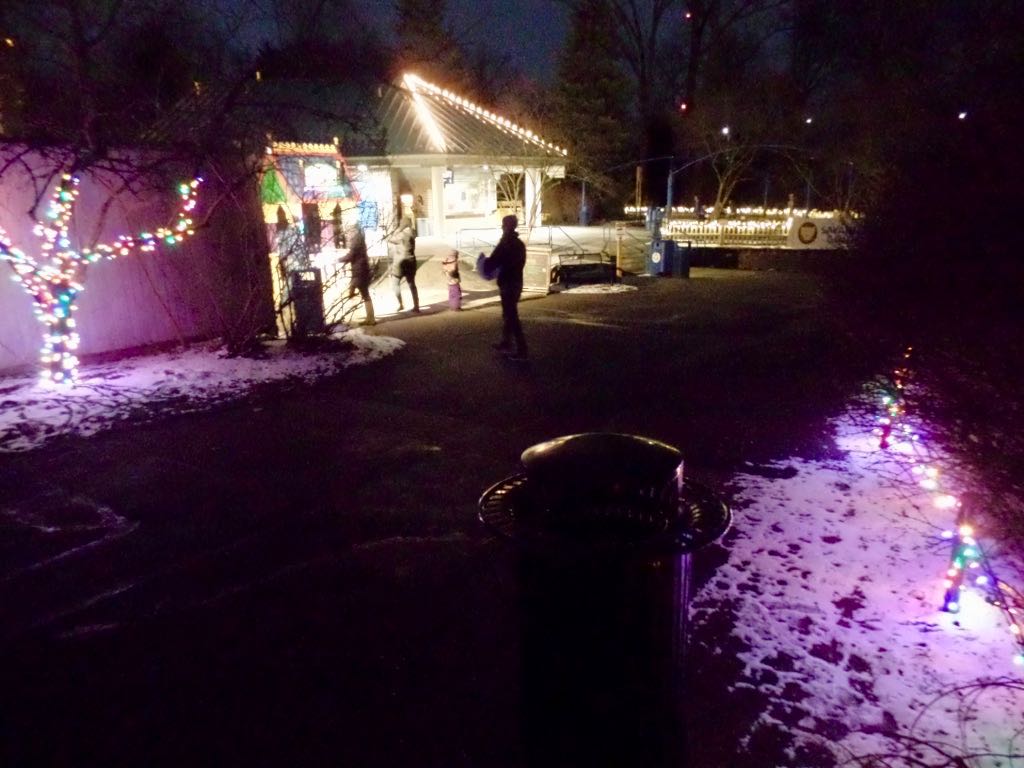 Coming up on the concessions stand here. 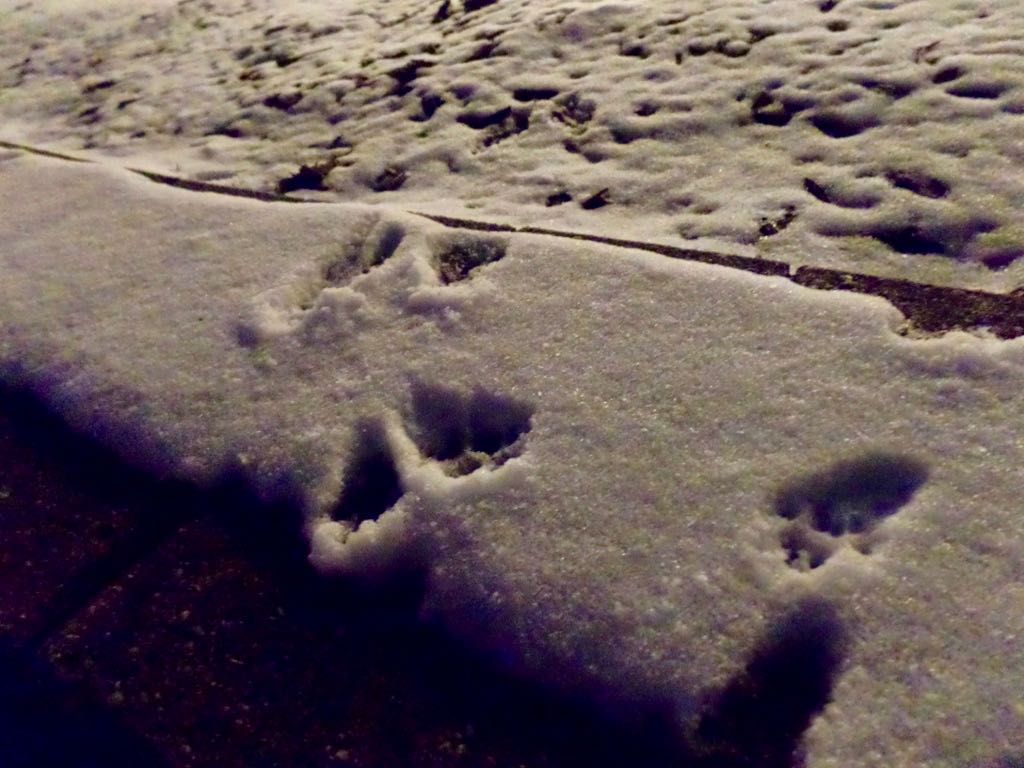 Evidence of free-range wildlife in the zoo. 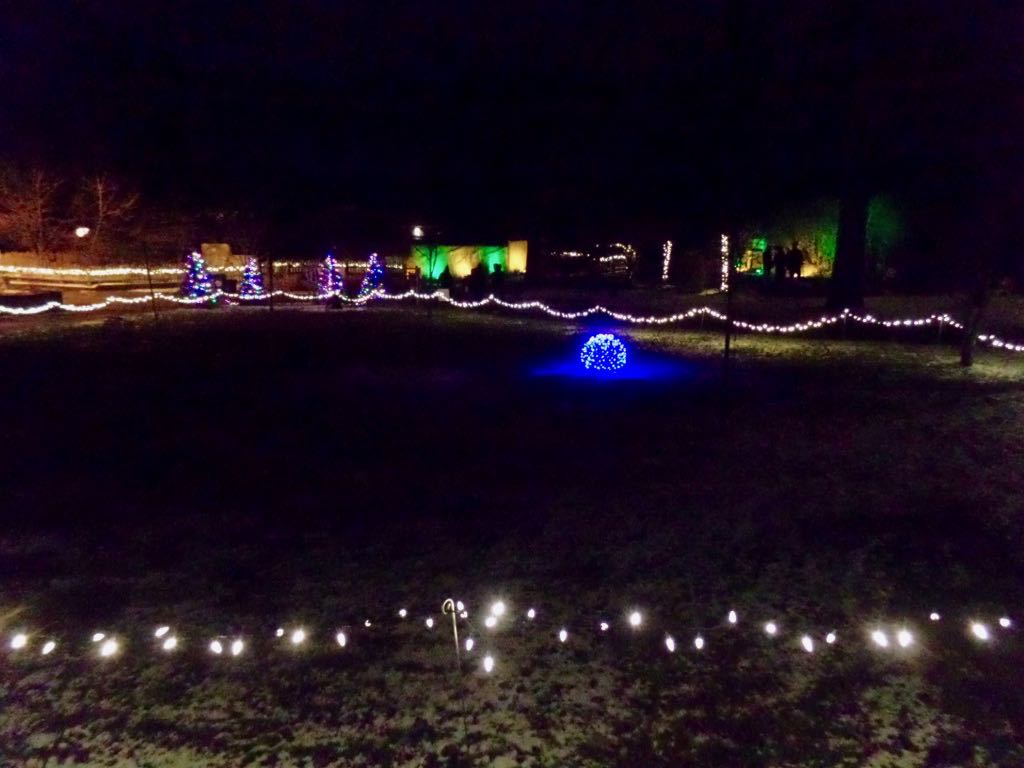 The big open area outside the concession stand, opposite the WPA-era enclosures. 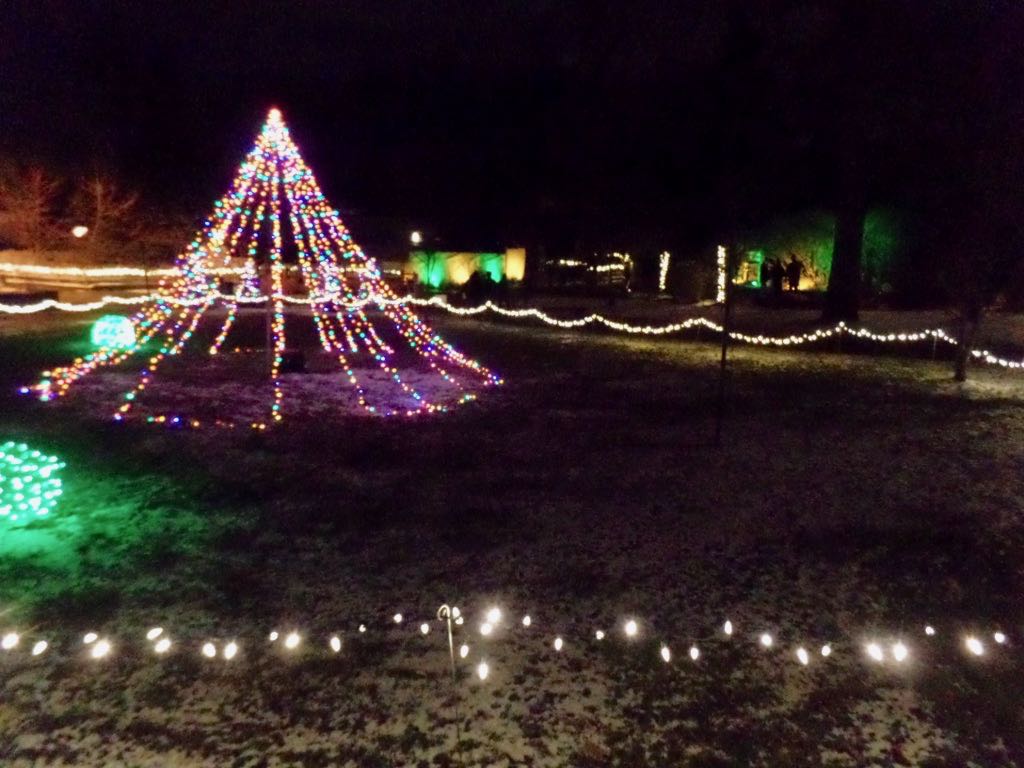 They had a bunch of fixtures, all on timers, so things kept appearing and disappearing. 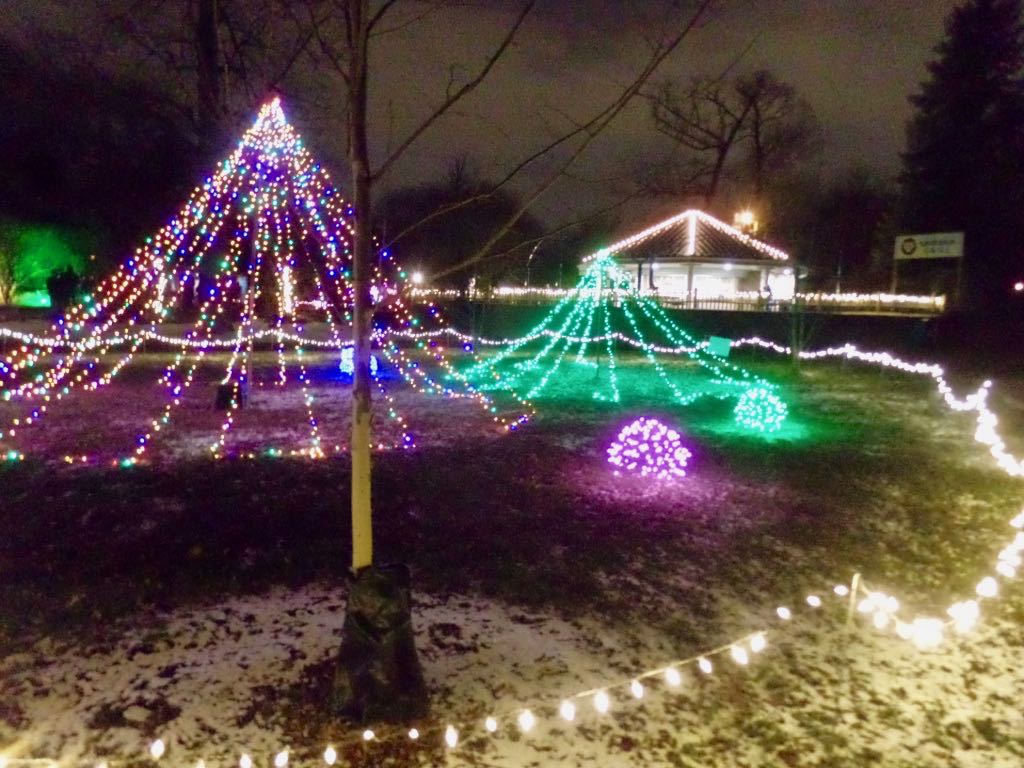 We tried to remember whether the lights here were flashing in 2019 and we couldn't figure it out. All my pictures had everything lit up, which is either patience on my part or they weren't flashing for 2019. 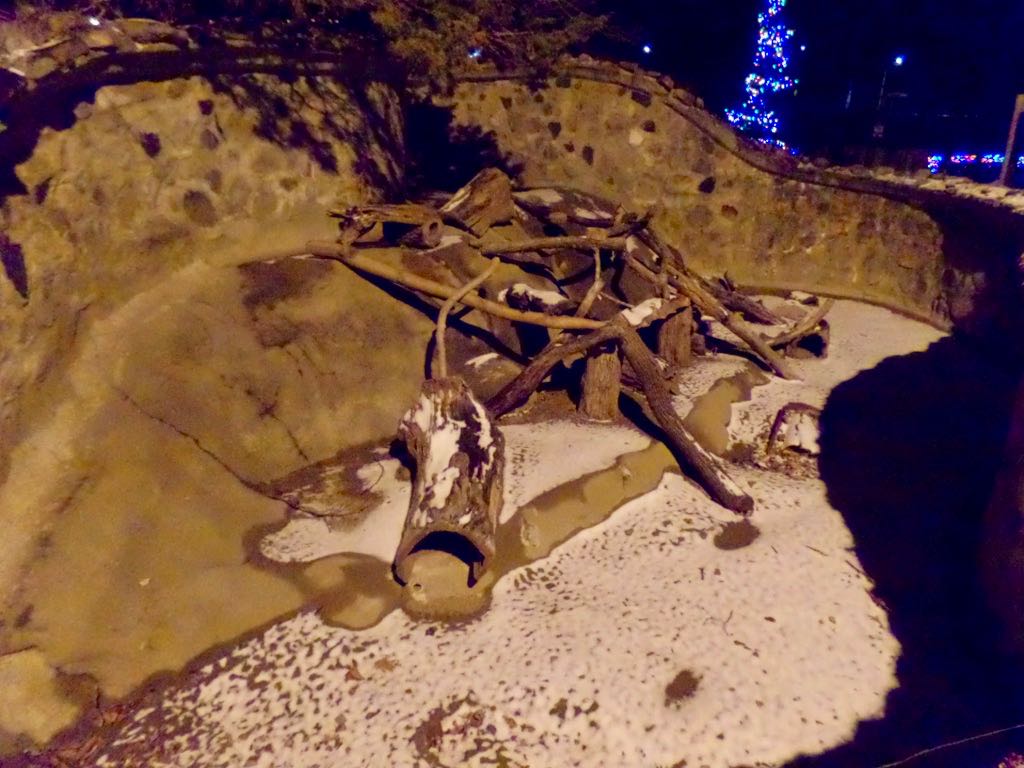 One of the WPA-era enclosures. I think this was the one holding meerkats, who're off wherever their winter home is. 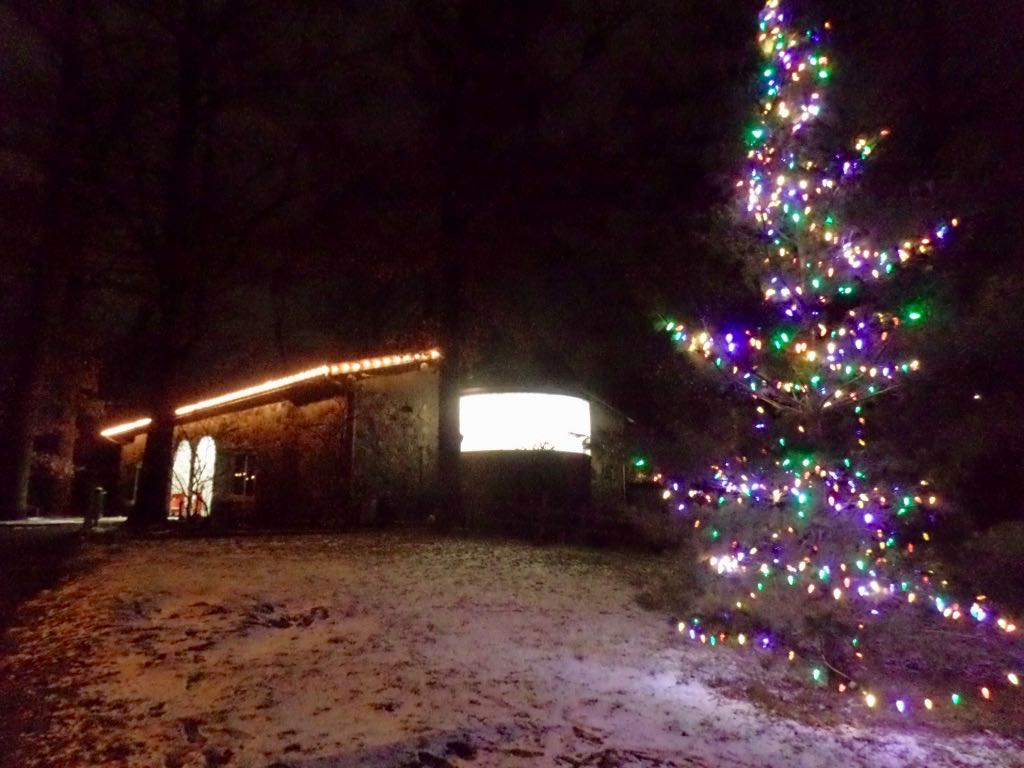 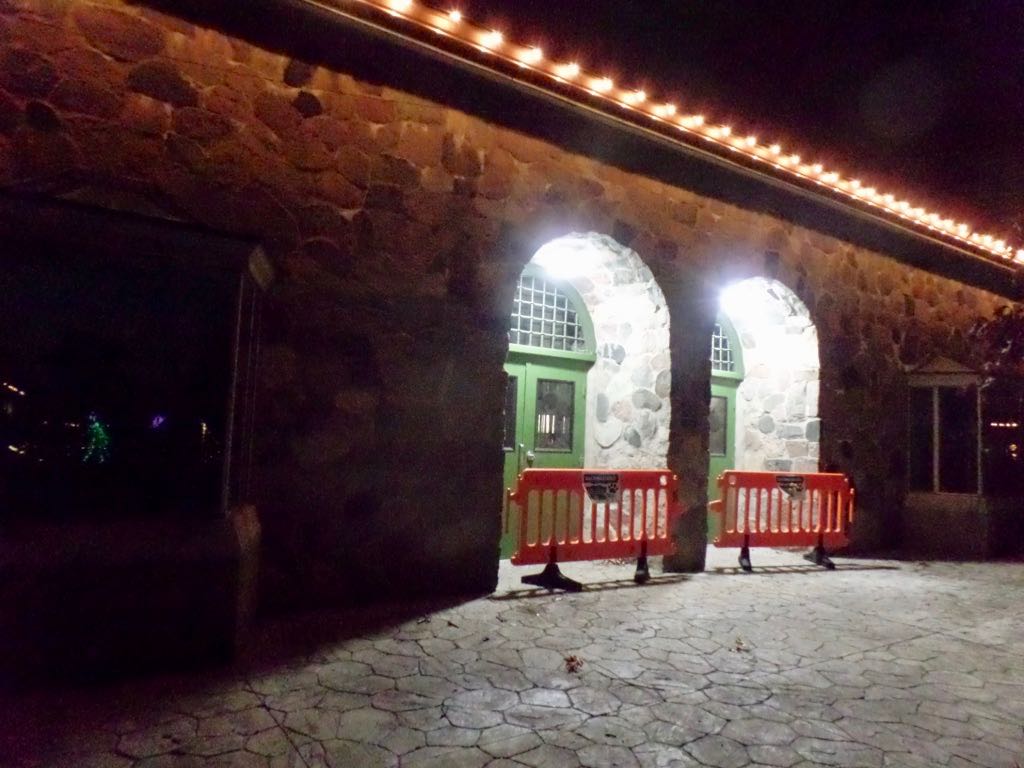 Normally we'd warm up in here a while. Also they'd have a peacock light fixture in the windows. 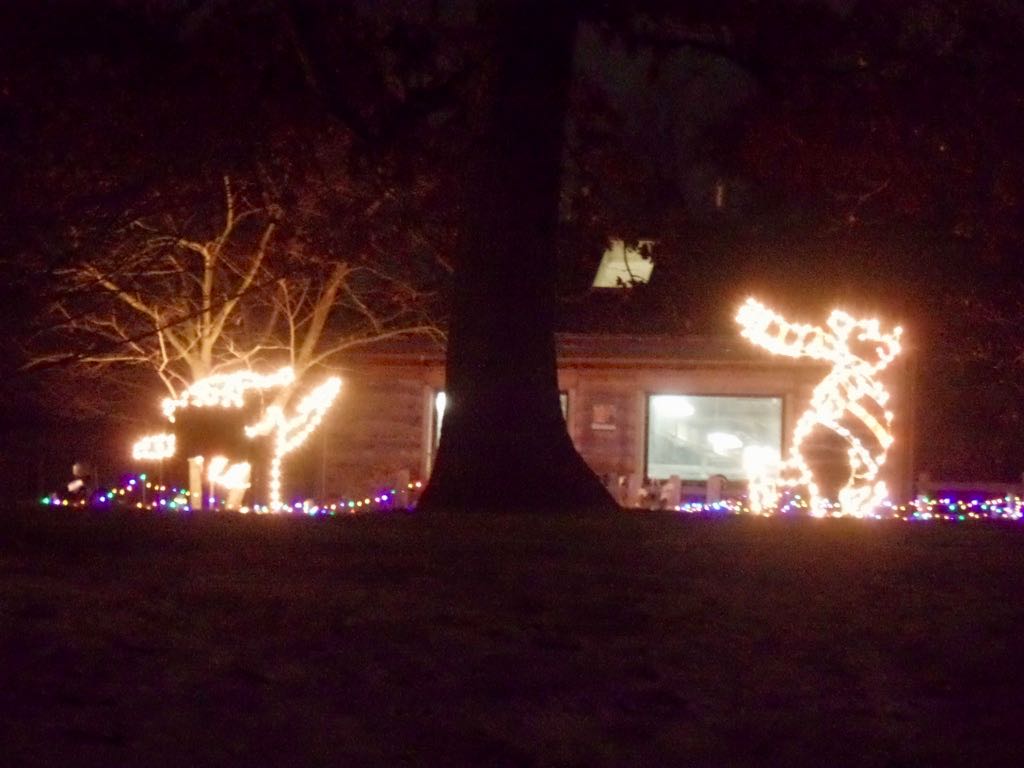 Skating bears seen from a great distance away. 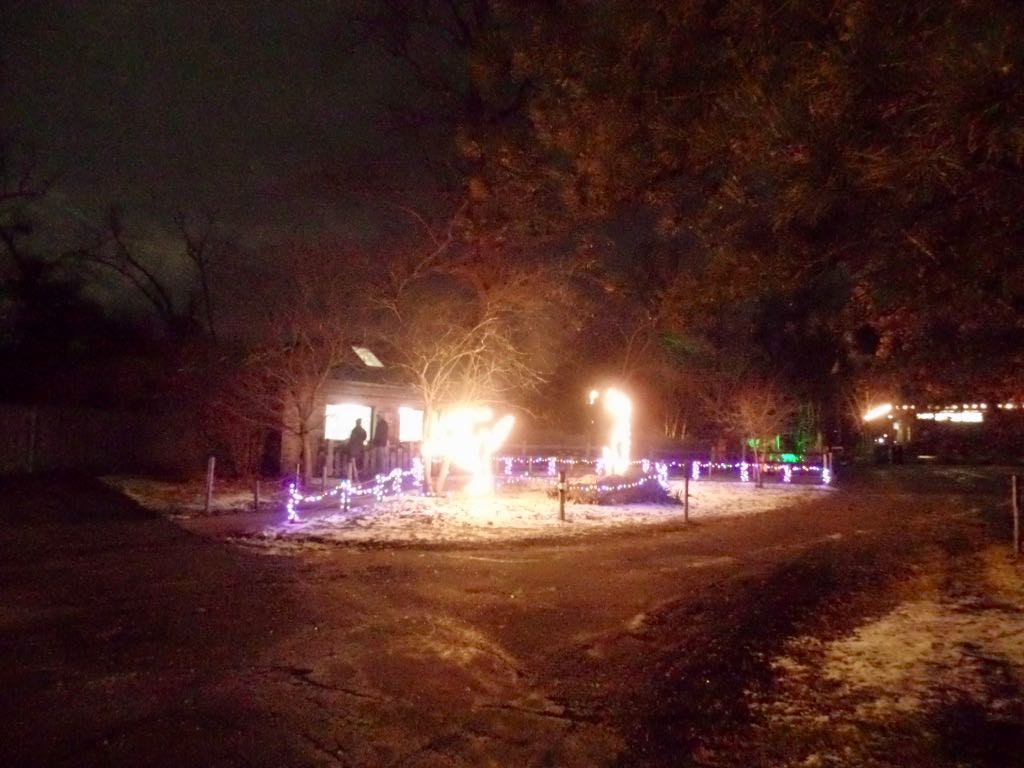 I believe these are the same bears seen from a different angle.

Trivia: Harvard Professor John Winthrop's observations of the Transit of 1761, made in St John's, Newfoundland, were the only data for that year's transit from the Americas used in the international scientific observation project. Source: The Long Space Age: The Economic Origins of Space Exploration from Colonial America to the Cold War, Alexander MacDonald.

Currently Reading: Barnaby, Volume 4, Crockett Johnson. Editors Philip Nel, Eric Reynolds. Reading through the appendix that means to explain contemporary references and shaking my head at some of the old-time-radio stuff that's fumbled. Of course, we all have cultural blind spots, but in annotating a strip about stock radio jokes to not note that every comedian around 1948 had a joke about Bing Crosby's horse finally coming in? And they make a wild guess about a bit of eye-dialect where they guess what sure reads to me as Charles Loughton is guessed at being an Eddie ``Rochester'' Anderson bit because ??? ?? ????? ?? ?????? ???? ??.