Just until the danger passes

bunny_hugger got a haircut yesterday. A professional one, not her working on her own hair and then asking for my help in destroying her bangs. It's her first professional cut since February 2020, coming now over a month since her second shot. It's not a radical change, not even from her self-made haircuts. It does look good, although my ability to say that promptly when she got home was disrupted because she'd also brought elephant ears from the carnival set up in the mall's parking lot, and that pulled focus. (I didn't go along, going instead to the pet store to get some pond-related supplies.)

Me, I haven't got a haircut yet, professional or homebrew, not since the last week of February 2020. (Apart from trimming a few hairs that got genuinely annoying.) I have been stunned by my hair left to its own devices, as it grew to my shoulders and then decided it should curl up. It's gotten voluminous, so that if I comb it just right I'm surrounded by a halo of black and brown and grey. I can not wait to see what it looks like in a roller coaster ride photograph. I had never thought of wearing my hair long before the pandemic. I'd get it trimmed any time I felt like shampooing was taking too long. But now that I've got long hair, I like it, and I like the look.

I expect I will get to the barber's again, though. Just to trim a little, though. Get the ends so they look like they reach somewhere on purpose. Maybe thinning the hair a little bit, so I don't need to use a quarter of the bottle of shampoo every time. But I am happy with the basic look for now.

And here's the last of walking around

bunny_hugger's parents' town and me discovering I didn't actually photograph any of the playing of our Mice and Mystics game. Ah well. Hope you enjoy. 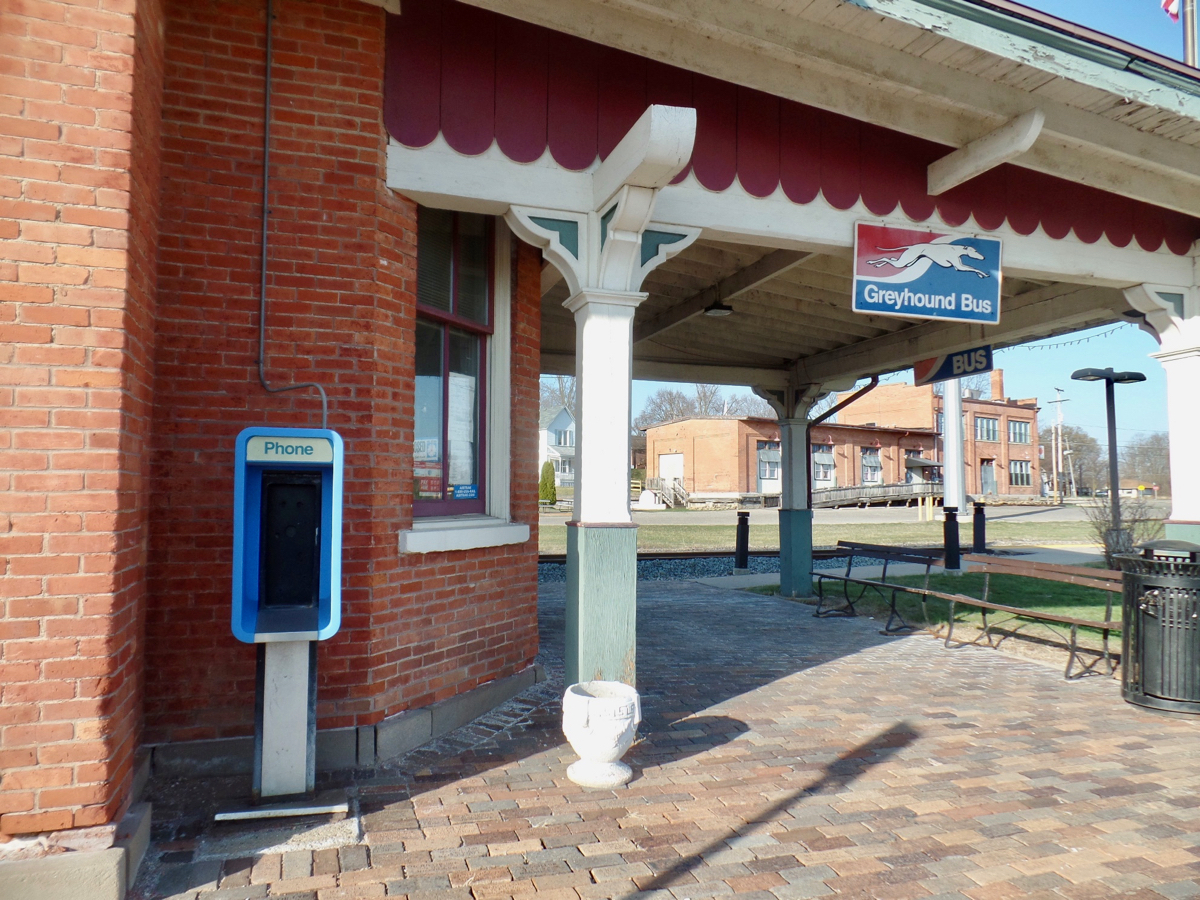 Last look at the Greyhound Bus end of the train station, since it has that abandoned pay phone station there. 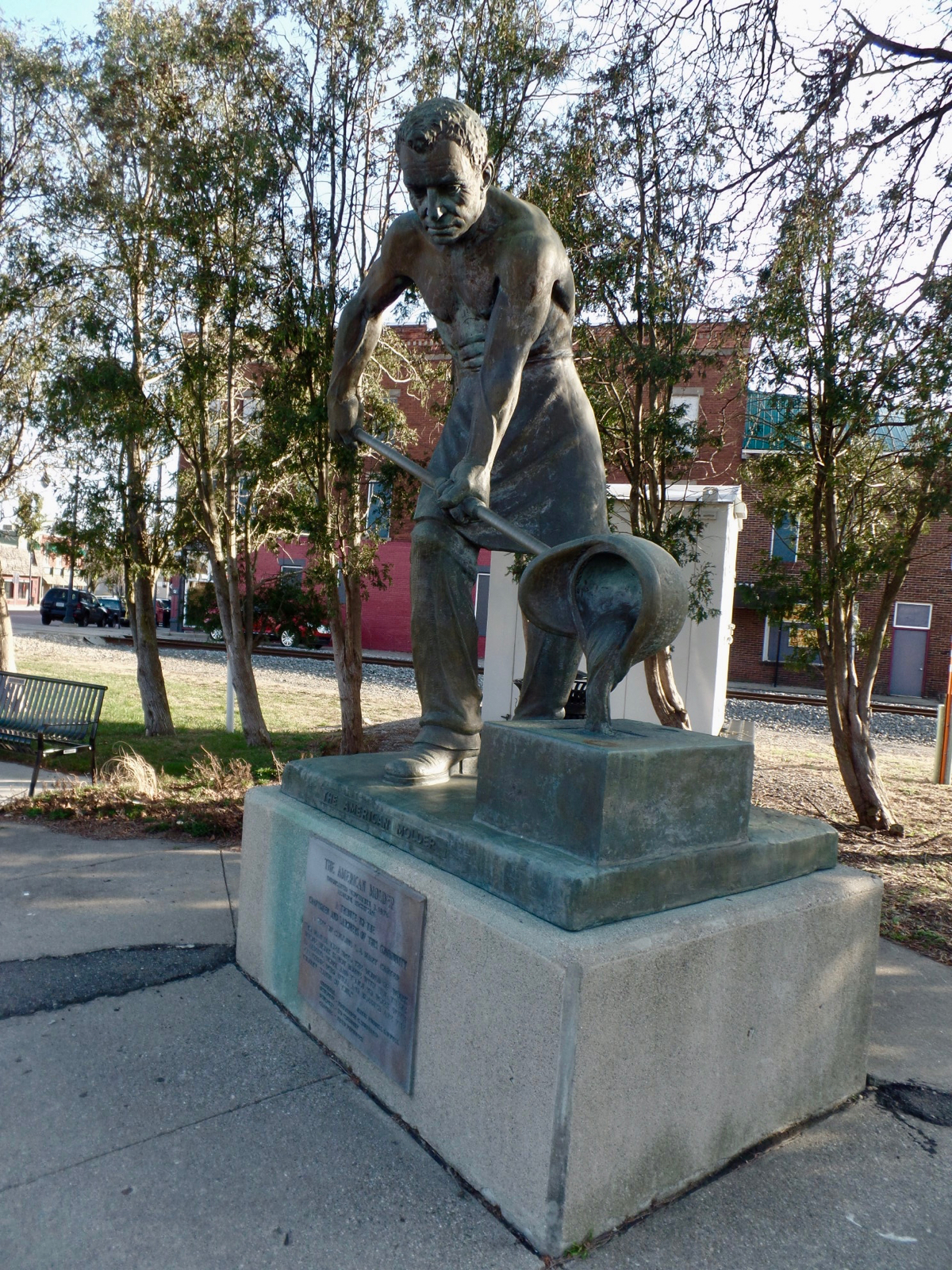 Sculpture the town put up in honor of Albion's Working Men. Working is here depicted as pouring molten stuff into moulds. 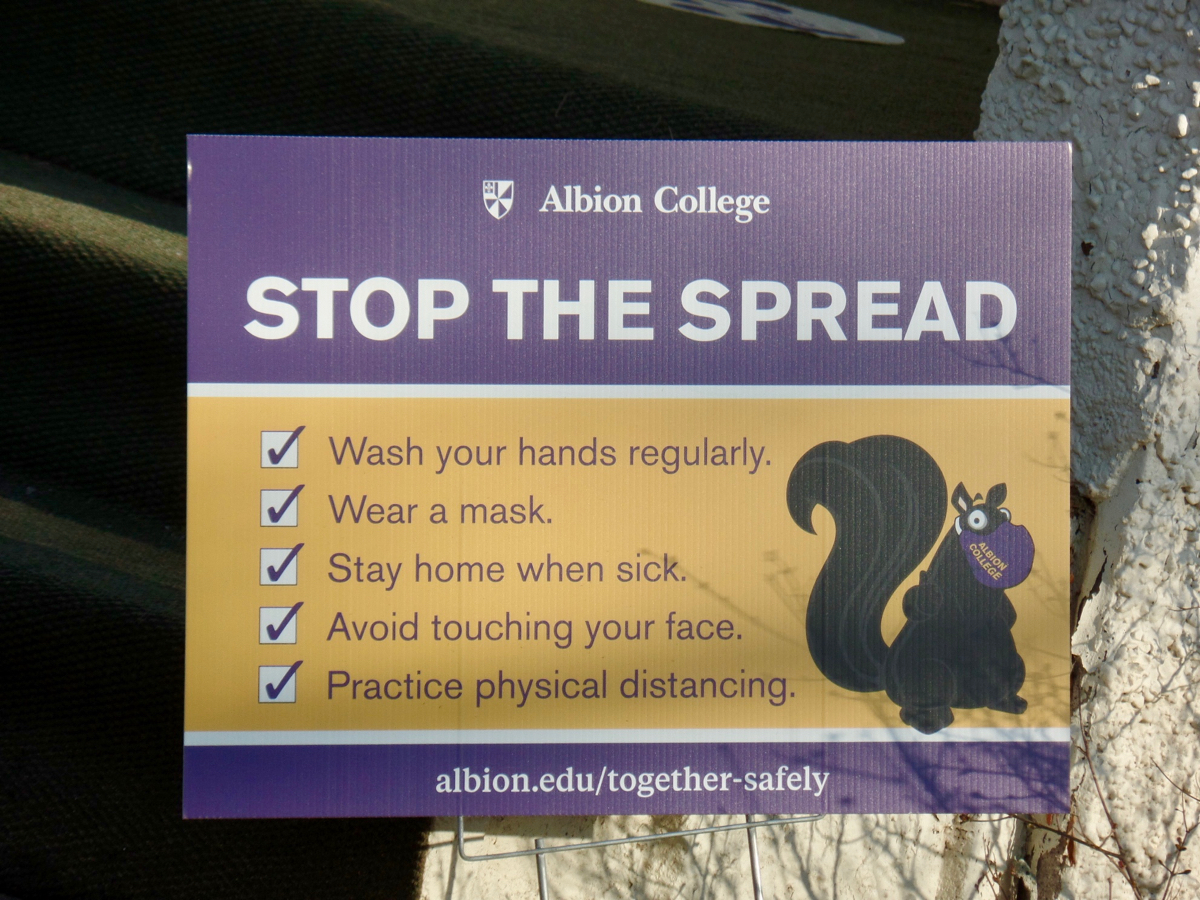 Picture of one of the Covid-19 safety signs on campus, getting as good a view of the black squirrel mascot as possible. 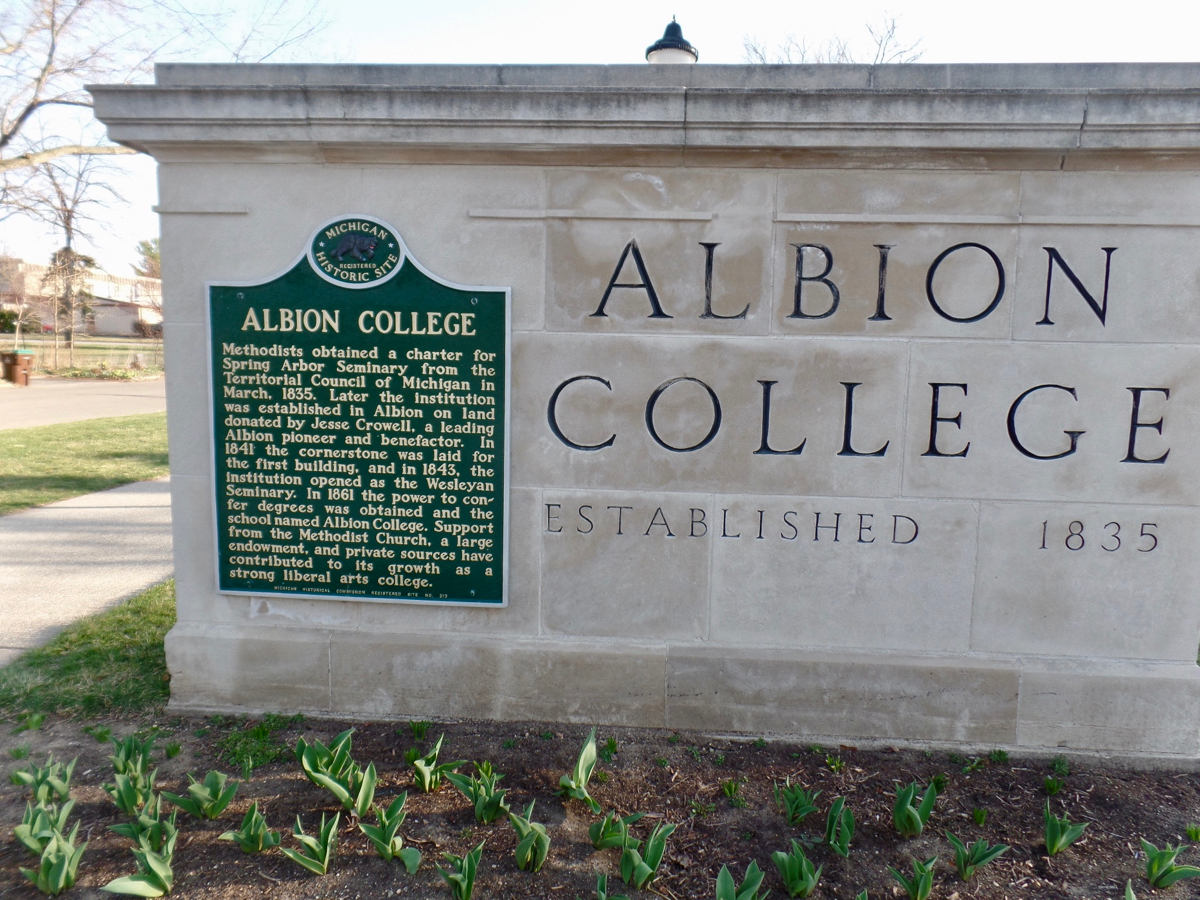 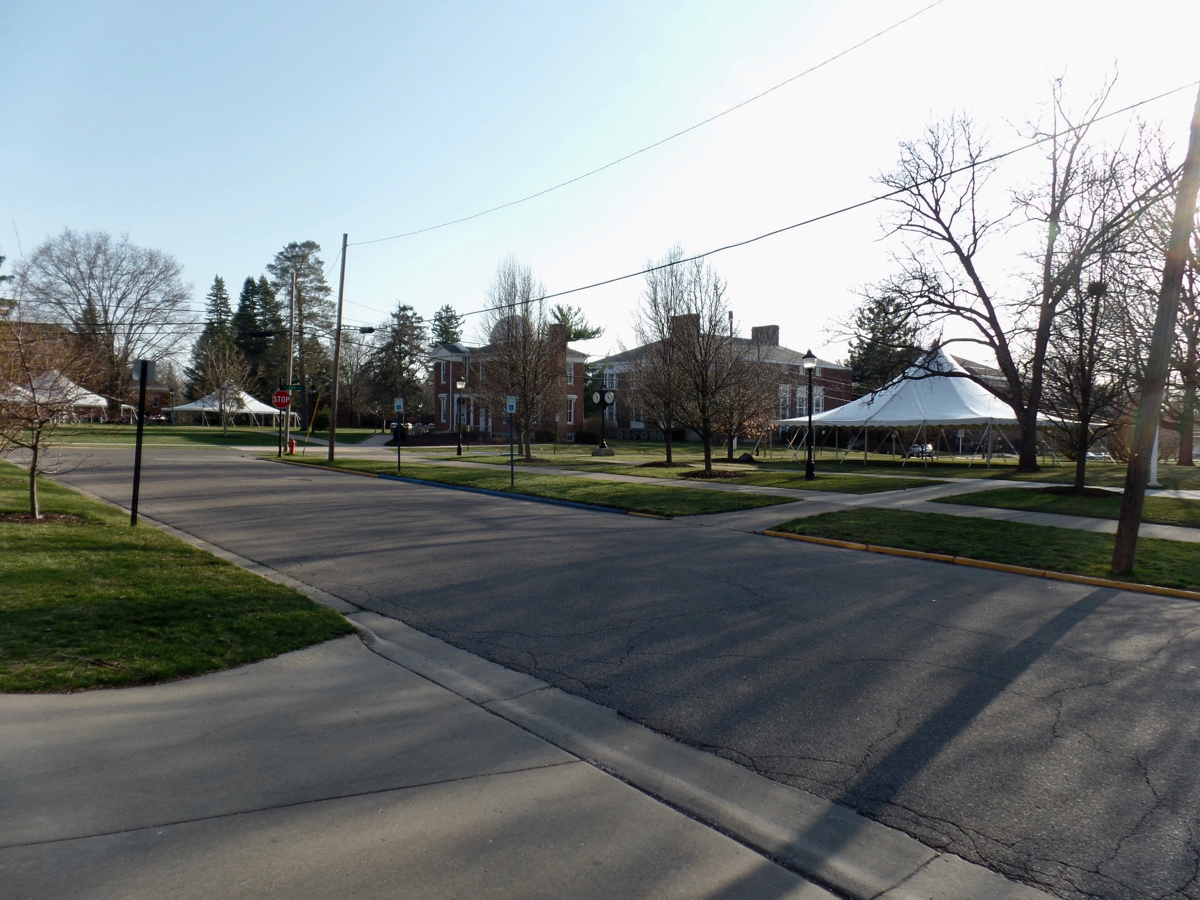 They've had that big tent on campus a while now and I don't know if it's for commencement activities or what. 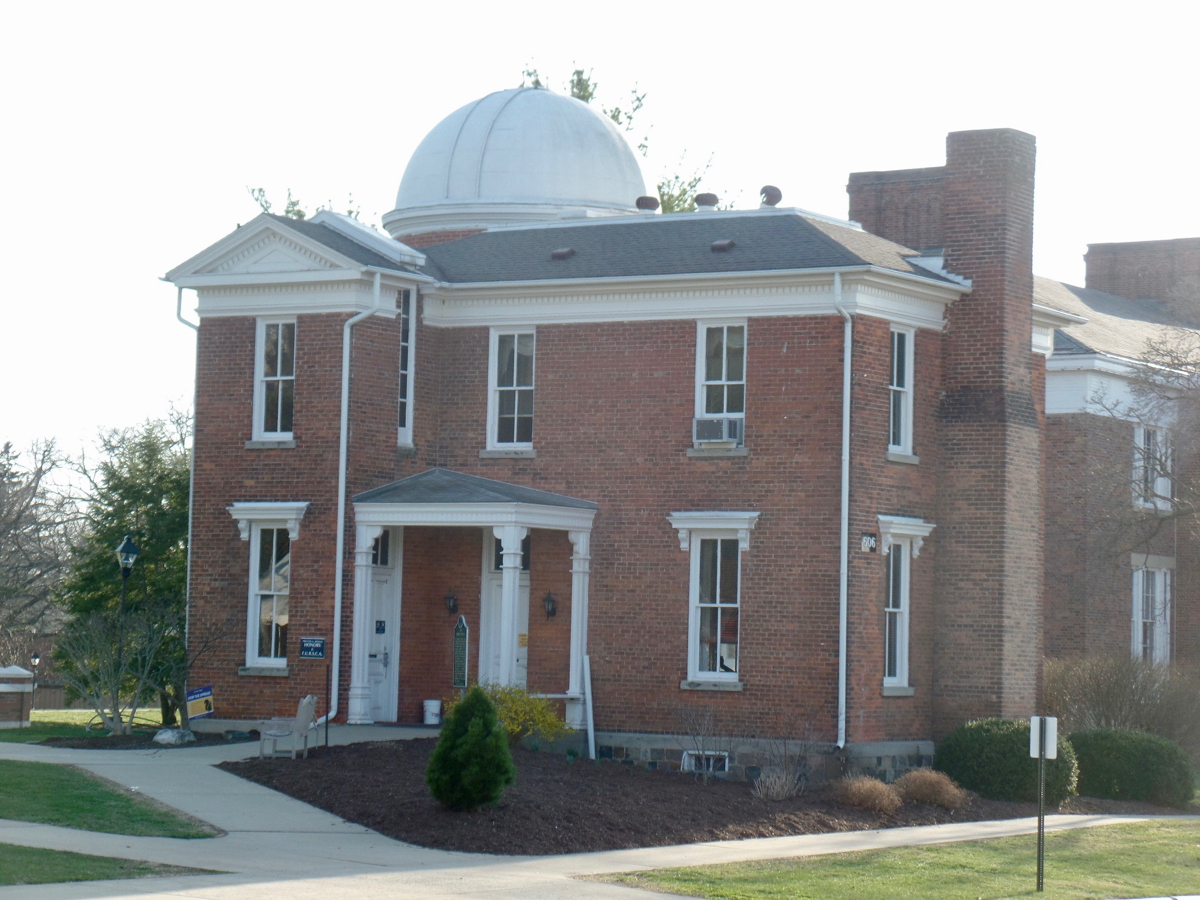 I'm guessing there's an observatory in there. 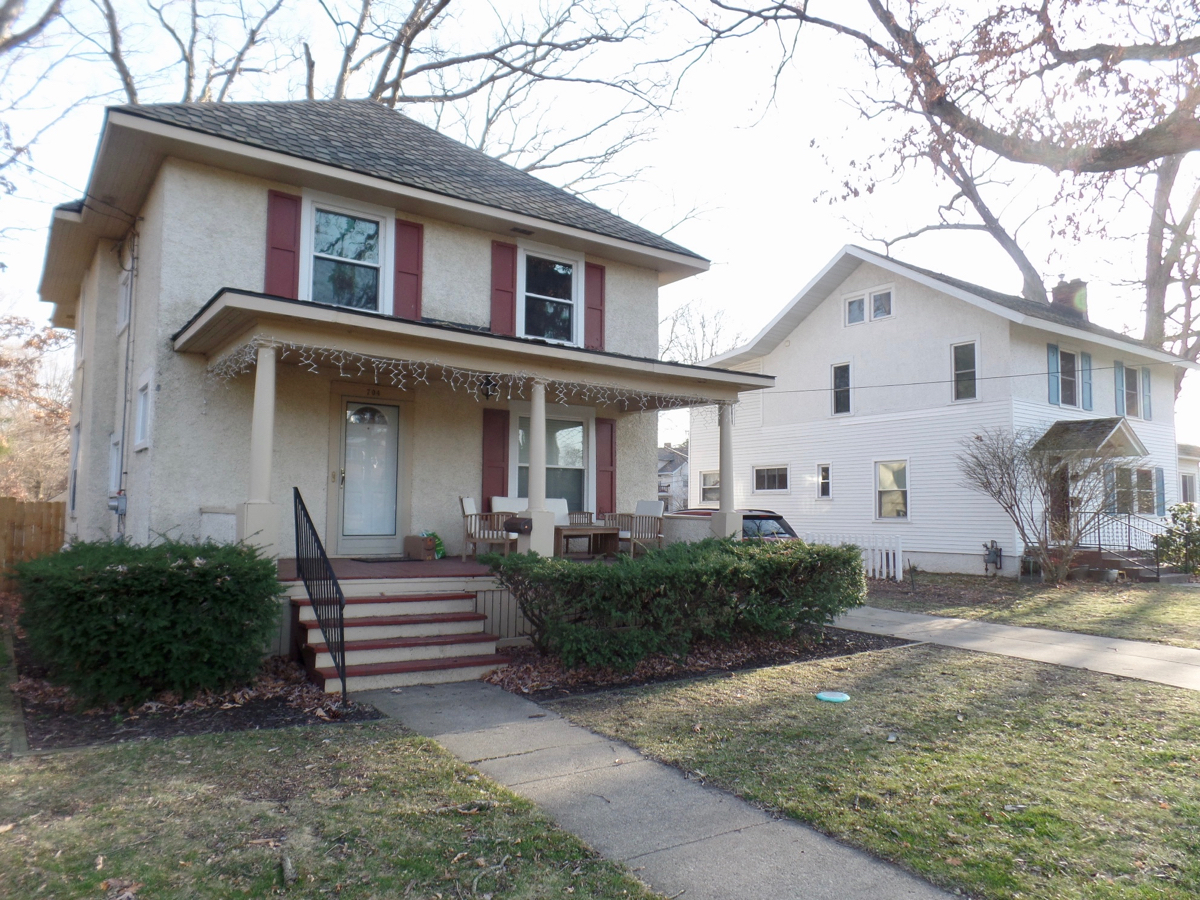 I didn't take a walk in the evening, but here's at least one house that looks to be still set up for decorations. 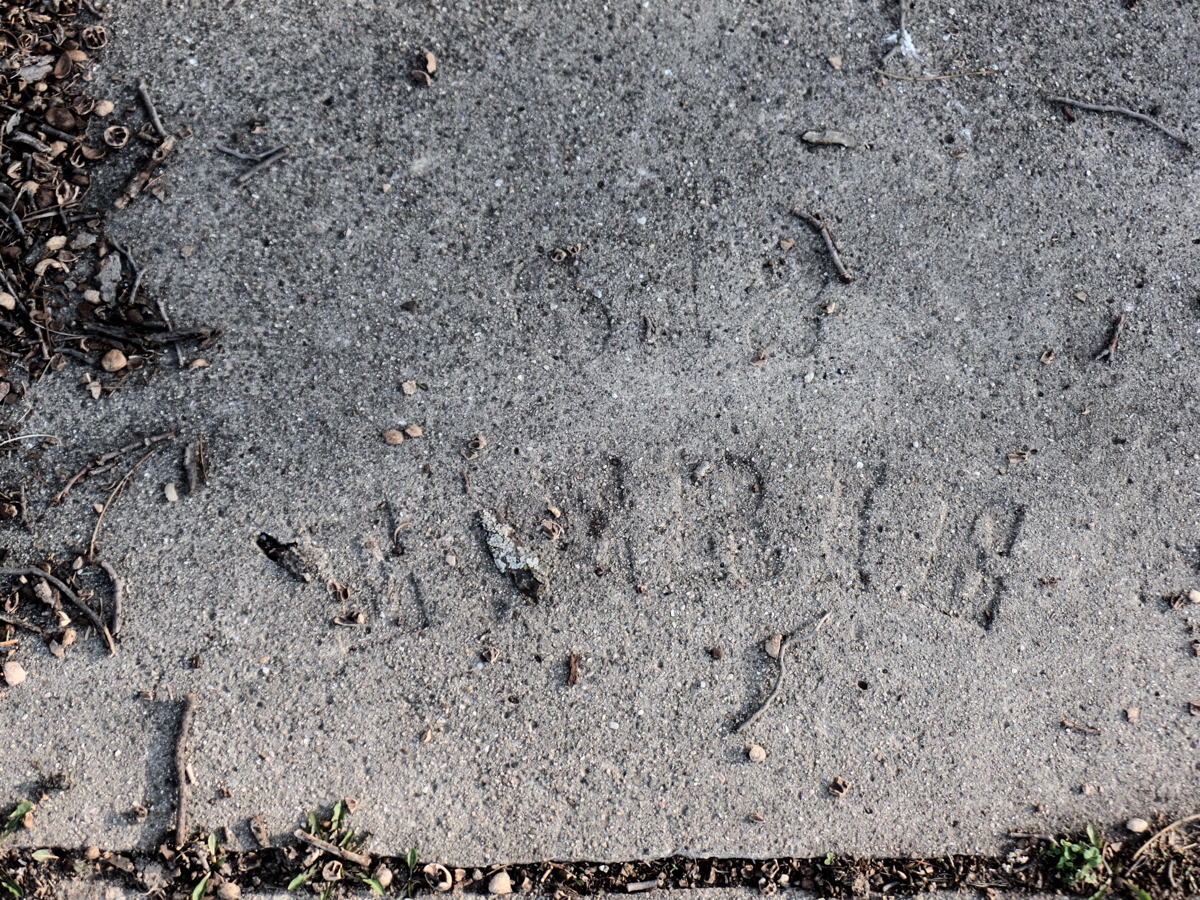 Ooh, a fascinating sidewalk stamp from ... uh ... 383 or plausibly 813 East Erie Street. Not sure why they get their address imprinted so. 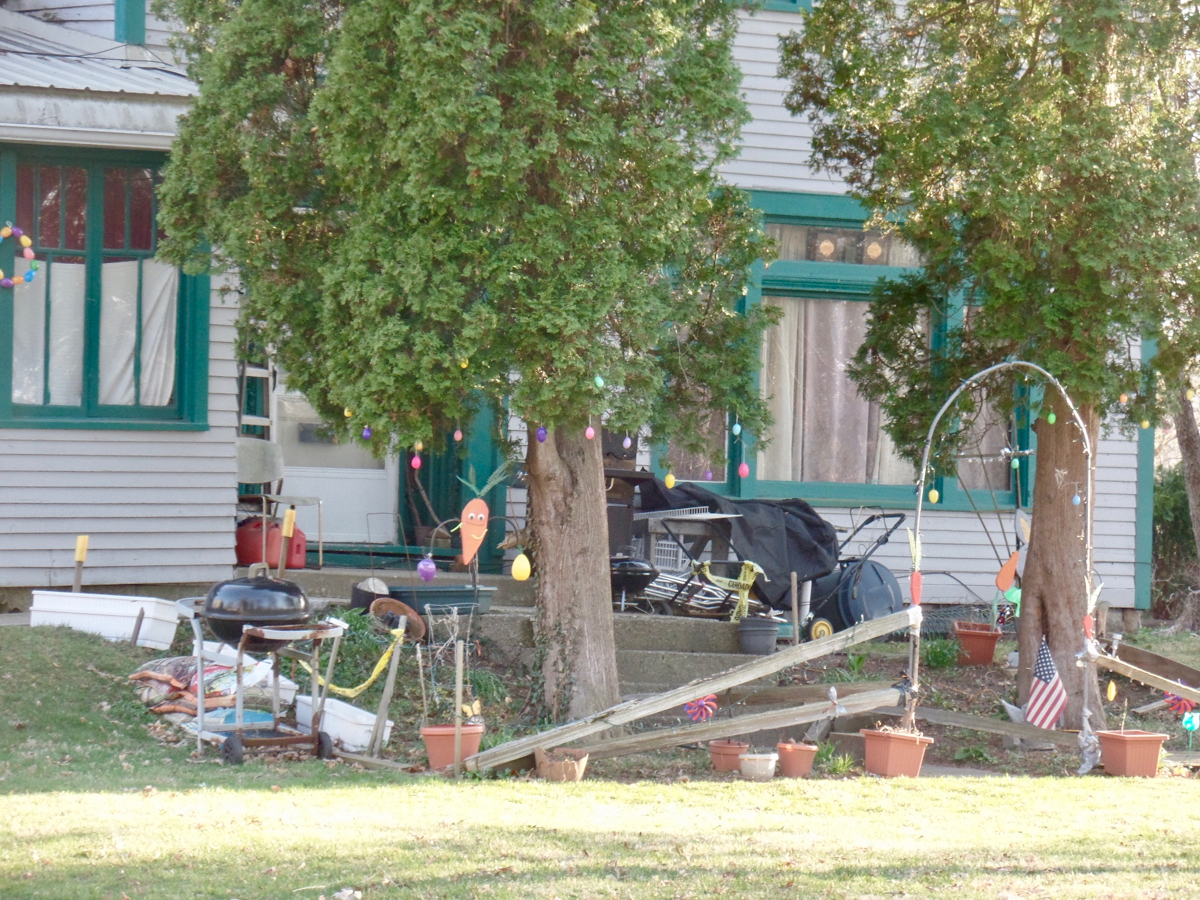 A house at the end of

bunny_hugger's parents' street that always decorates a lot for every holiday. 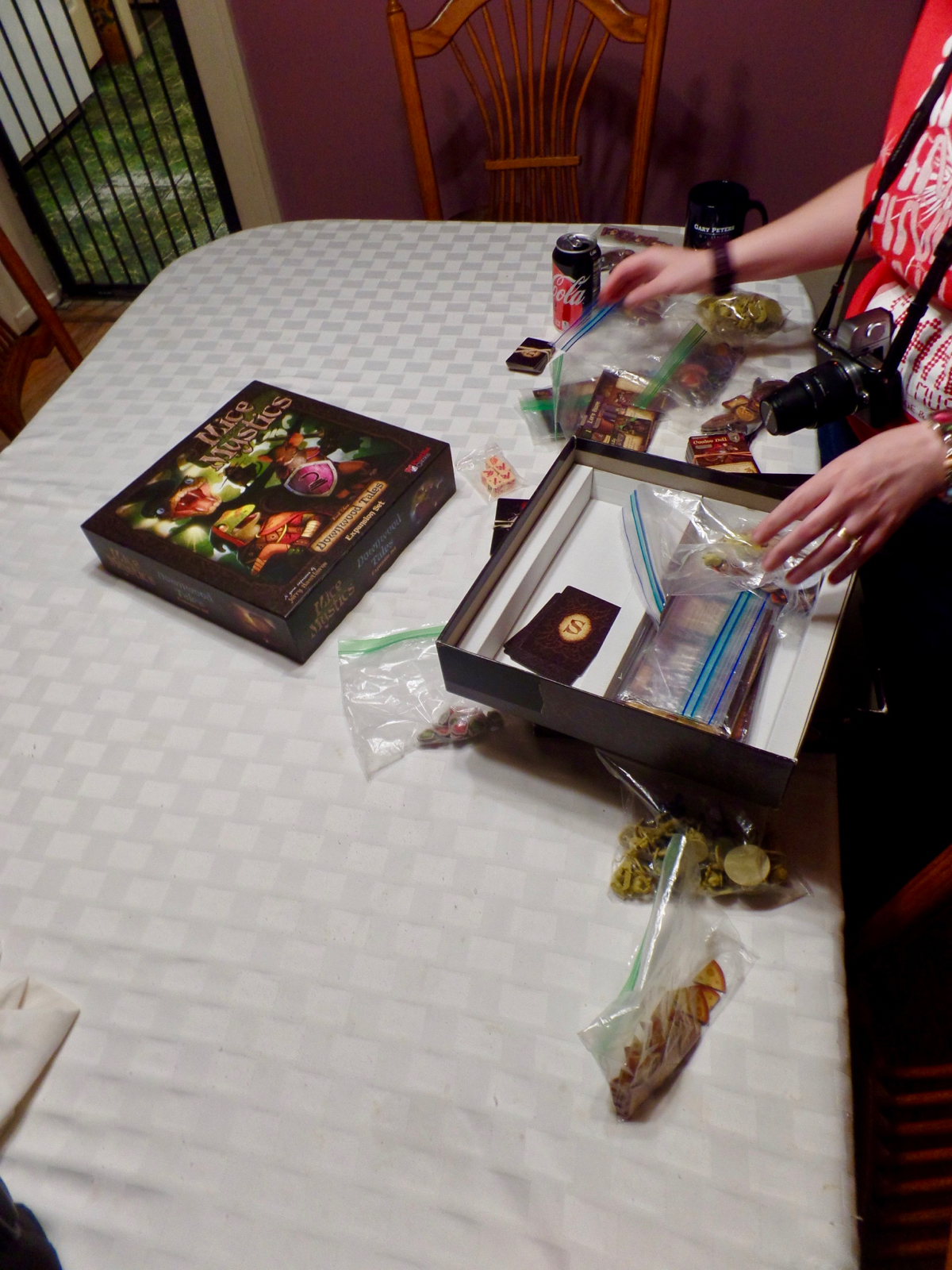 And the last big event of the night: setting up the 820,000 pieces of a Mice and Mystics game!

Trivia: Stouffer's, the frozen-food company, began as a creamery in Medina, Ohio. A branch in Cleveland turned into a restaurant, which opened locations as far away as New York City. Source: Grocery: The Buying and Selling of Food in America, Michael Ruhlman.