So the medical lab finished its testing and I got the results back. I'm officially acclimated to life in Michigan: I have a vitamin D deficiency. This after a year that I've done more walking outdoors and seen more direct daylight than I have since I was in Singapore. But while Michigan has its sunny days (and we've had too many, this year; there hasn't been a good rainy day all spring), it also has upper-atmospheric-haze that keeps any of the useful ultraviolet safely away from people.

Doing a bit more walking around, all the way back in April of this year. Remember April? 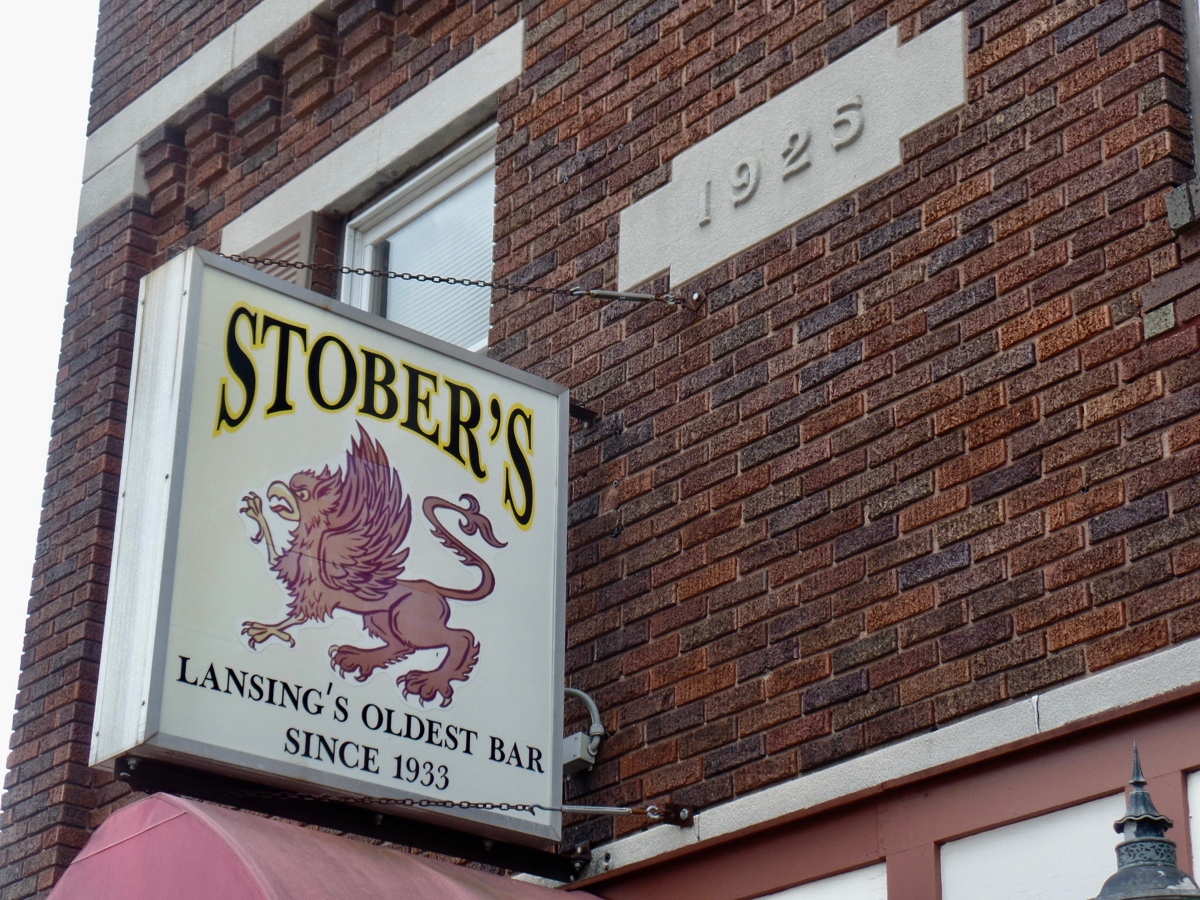 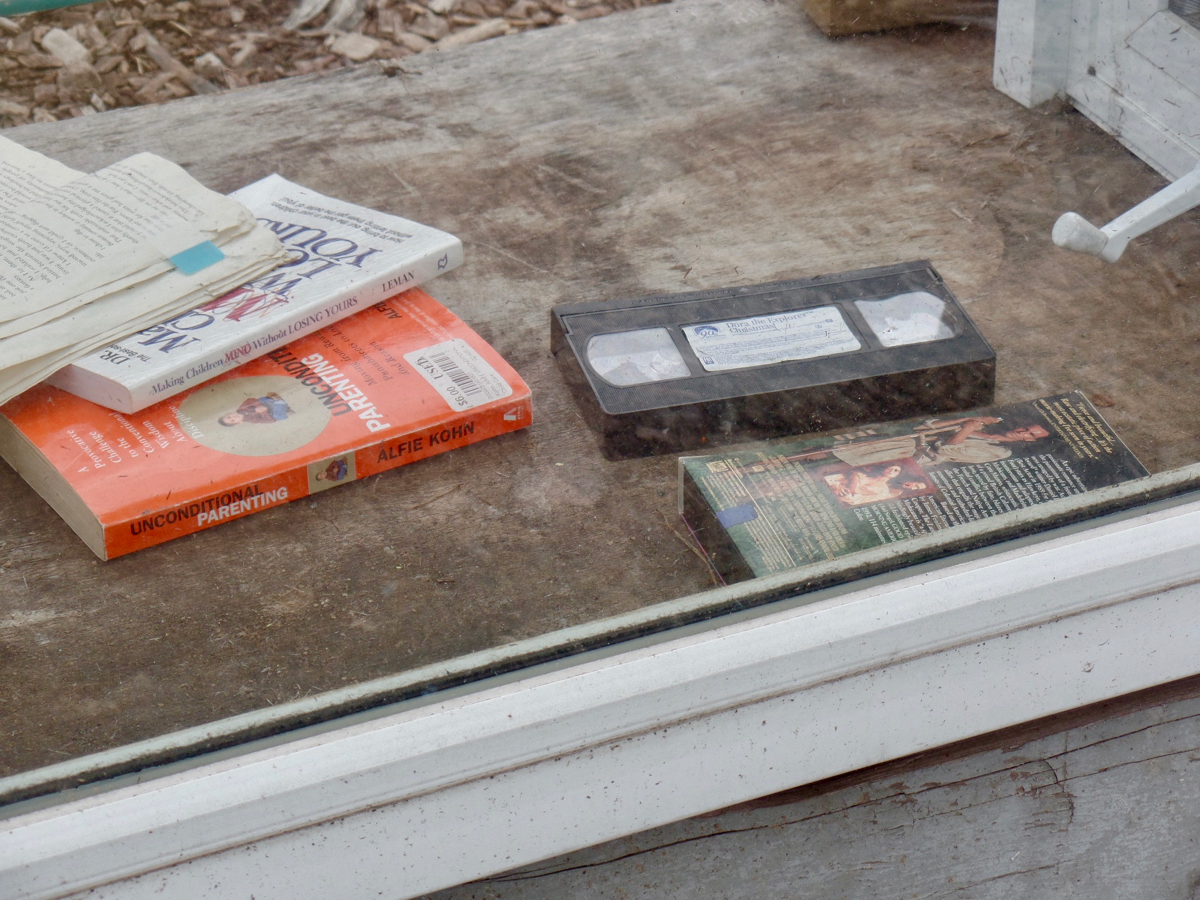 At the Fledge business incubator thingy they had this Little Free Library-adjacent thing where, if you need a videotape of Dora The Explorer: Christmas, or The Last of the Mohicans on VHS, they've got you covered. 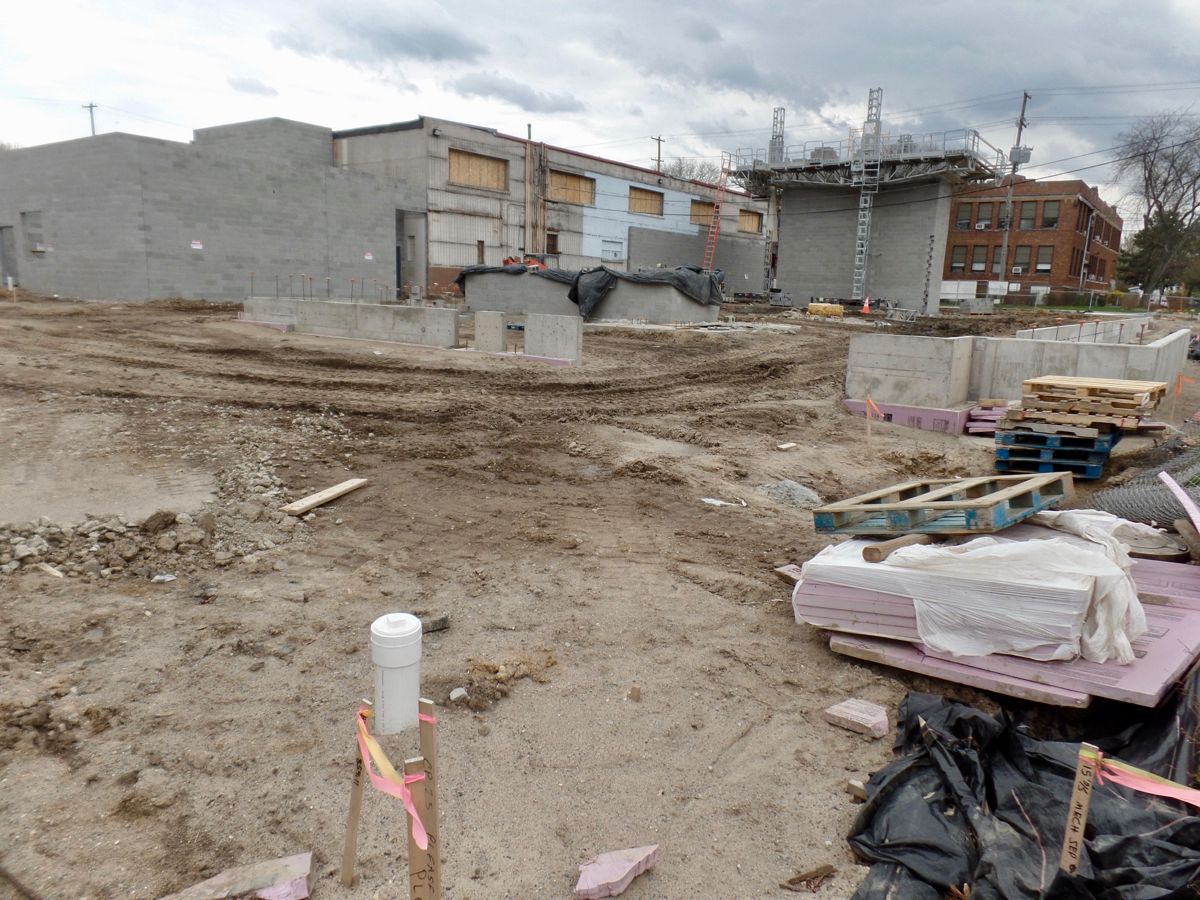 Building under way at the Allen Street Neighborhood Center. They've got things pretty well torn up and are building the concrete tower skeleton for the new structure. 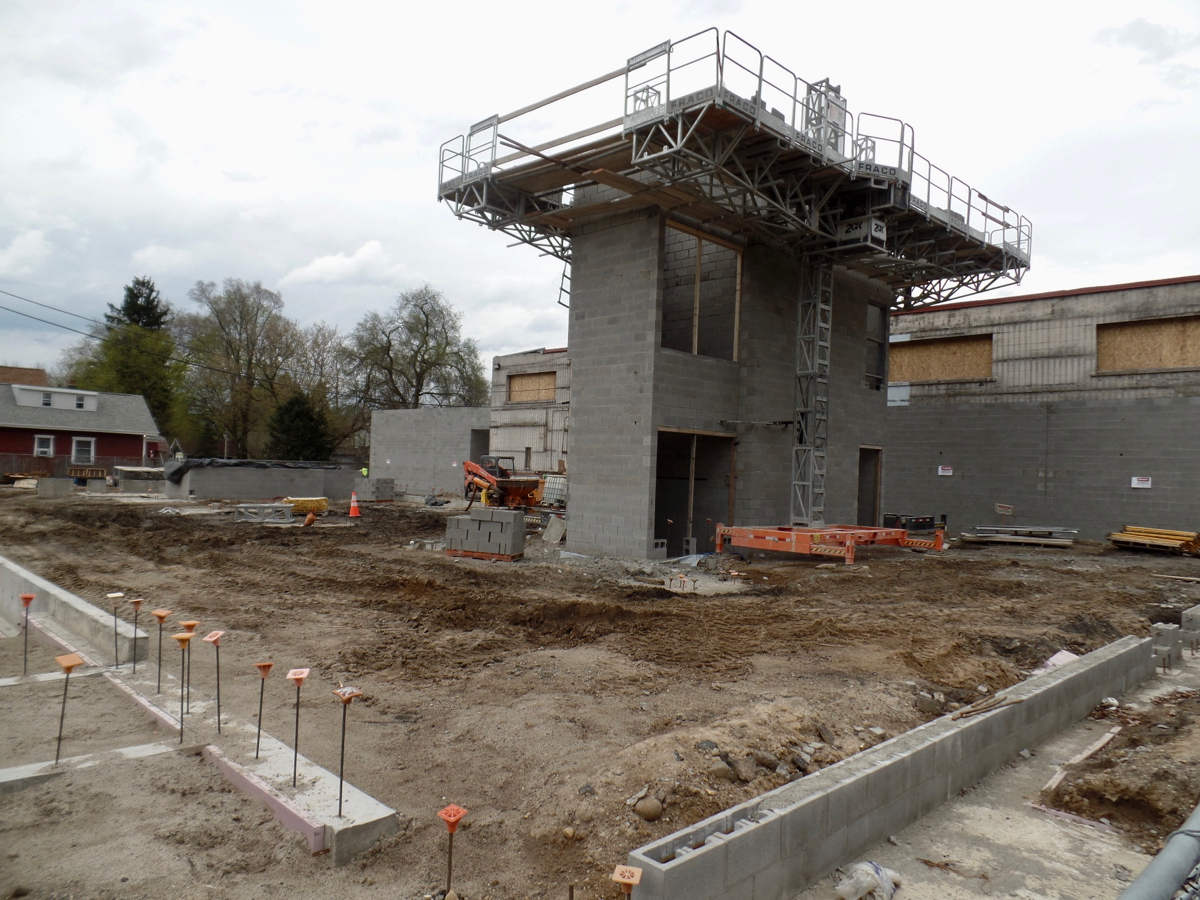 You can practically see the SimTower residents ready to ... not really move in. 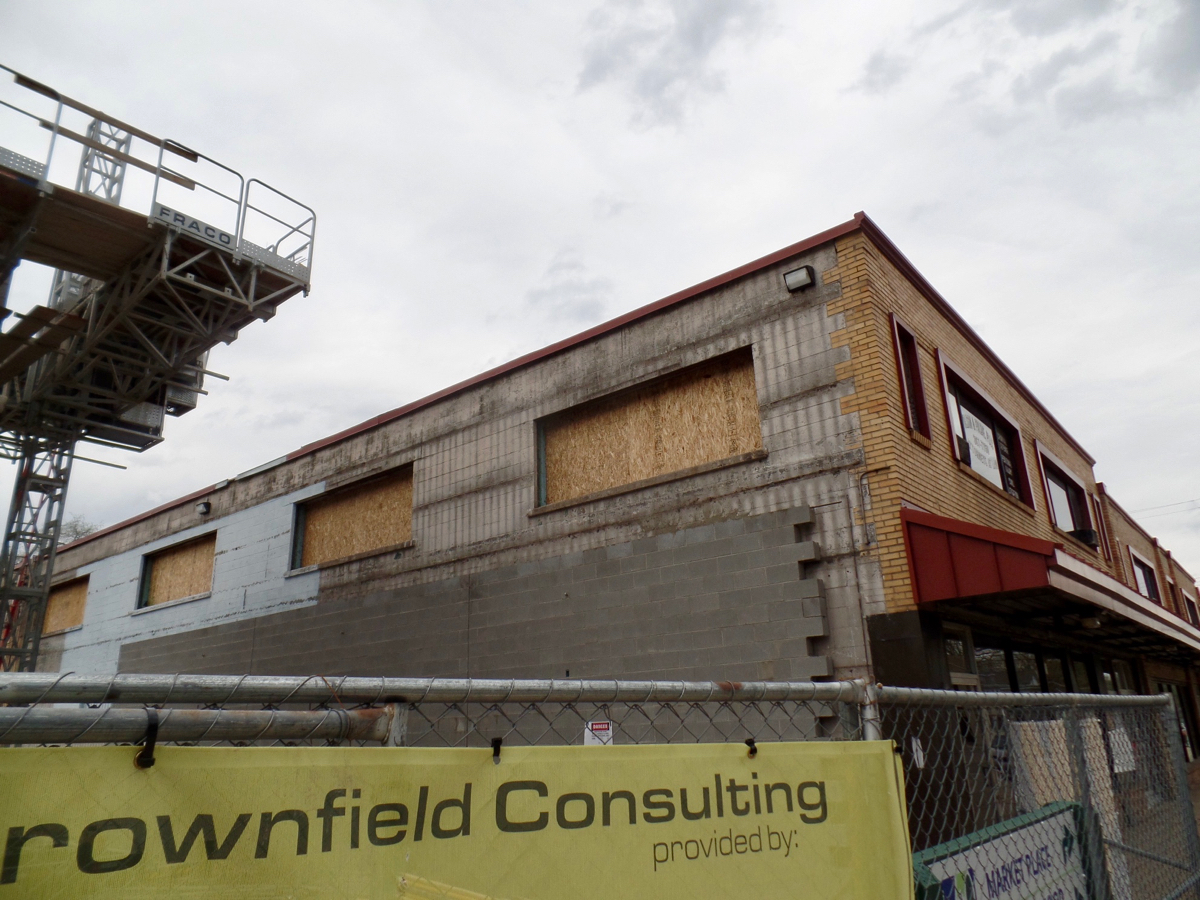 That abandoned (I assume) law office still has its front-window label, although the side windows are all plywooded over. 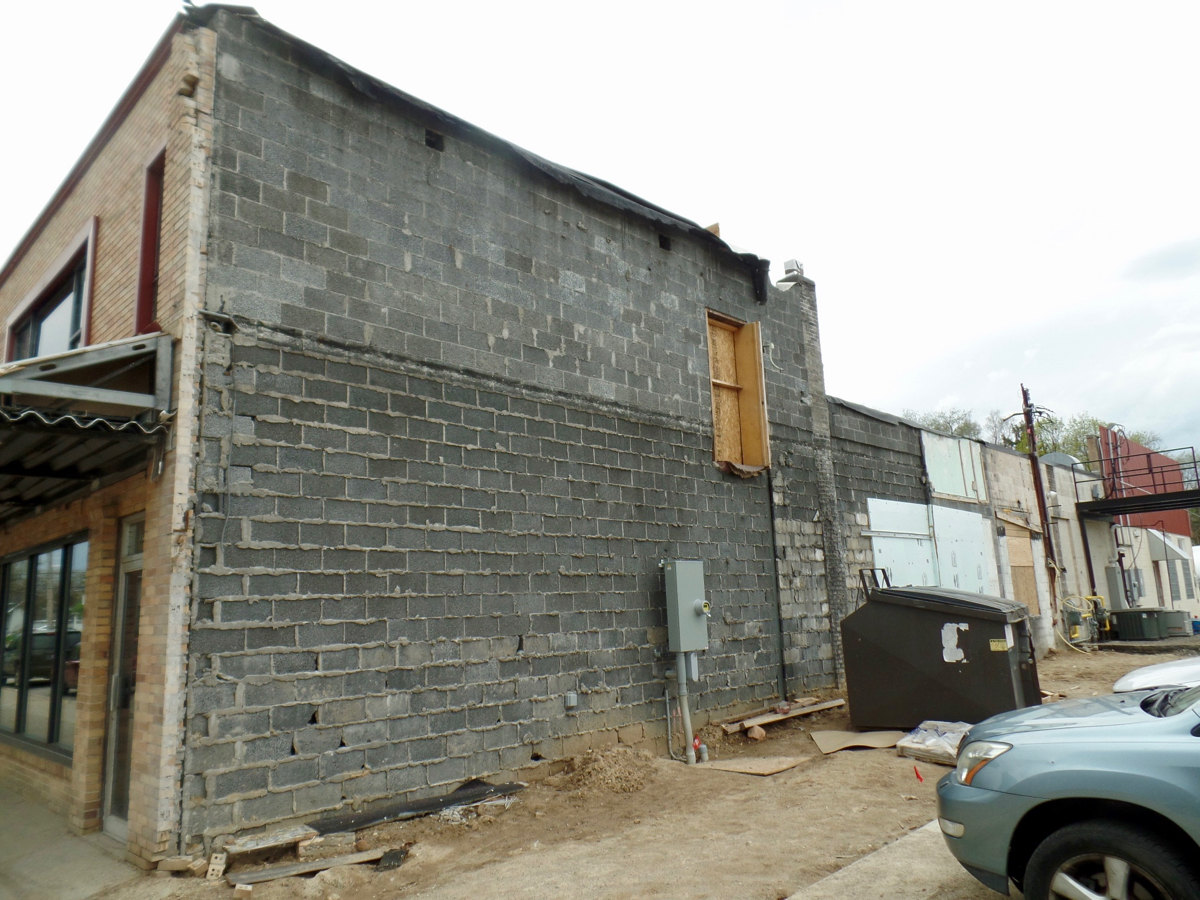 Here's the side facing our house's direction. The one where the corner-cut entrance had been. 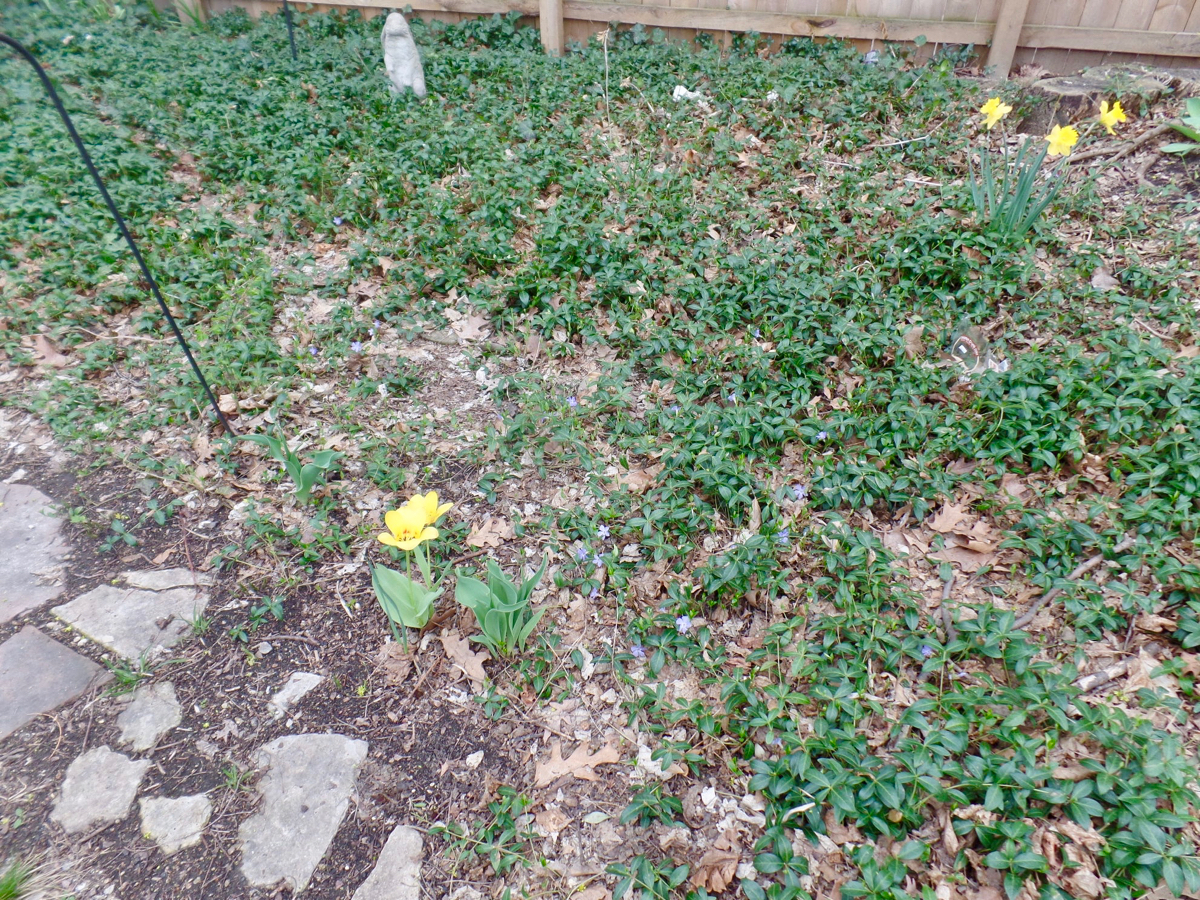 And back home for a bit! The flowers are coming up, with a couple of daisies poking around. You can see the concrete statue of a rabbit in the upper left there, one of several bunny sculptures we have. 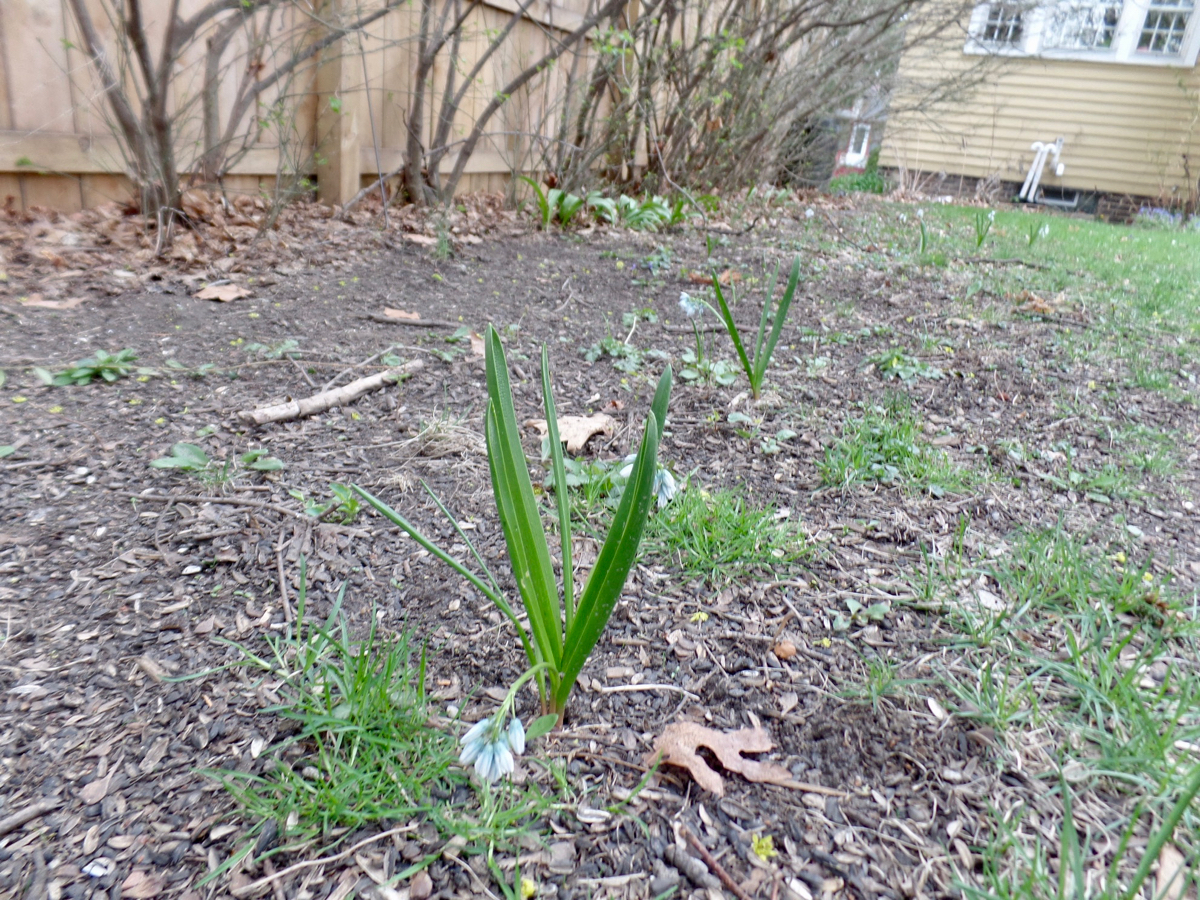 More flowers growing through the shells of sunflower seeds that squirrels have exhausted.

Currently Reading: A Great Big Ugly Man Came Up And Tied His Horse To Me: A Book Of Nonsense Verse, Illustrated by Wallace Tripp. Miscellaneous bits of silly short poems, most of them anonymous, with wonderful illustrations in that style of Edwardian storybooks.