Sunshine's eyedrops lasted through to Thursday, and to her ophthalmologist appointment. I'd been doing a countdown of how many drops left we needed, those last couple days. I clapped when we got to the final needed drop.

At the Animal Ophthalmology Center they still weren't letting people come in. We had to sit in the car, listening to podcasts, while they brought her in for an inspection that seemed to go on very long. On the one hand, fine, as we're more than a full season behind on Greatest Generation and it'll take a bunch of amusement park trips to make up that gap. Also, we got to see how many cars pulled into the center's parking lot, paused for a moment next to us, and then pulled out again. I'm assuming they were using this as a way to do a u-turn on a busy street, but why did they pull into a parking space to do it? Also why did one guy honk?

Anyway, Sunshine. Her cataract-filled left eye has not gotten better. If anything it's gotten worse. She seems to have no vision in that eye anymore. She won't even squint at bright lights, which implies something else going on in the eye. Unfortunately they can't tell what, because there's a cataract in the way. Since she doesn't seem to be in pain or specifically impaired by this, no surgery's recommended, although by the time it does impair her she's likely to be an elder rabbit and thus at particular risk from surgery.

And also, the cataract in her right eye is growing. It had been small but noticeable in bright light, which we don't have in the living room where she lives. I don't know how much it's grown, since we still don't have bright light in the living room where she lives. But it does explain why she's been crashing into things more, if she hasn't just been growing more exuberant.

So now she needs eyedrops in both eyes, to keep them from swelling and causing pain and turning her cataracts into something worse. She seems, early on, to be taking this in very good stride. She already understood the eyedrop - treat - food progression. Two eyedrops doesn't seem to be such a variation as to unsettle her.

Of course now we're going to have to get twice as much ketorolac, or get it twice as often. Hm.

Let's continue the march of time! Photos from walking around town in May 2021 here. Get ready to see even more of that bridge. 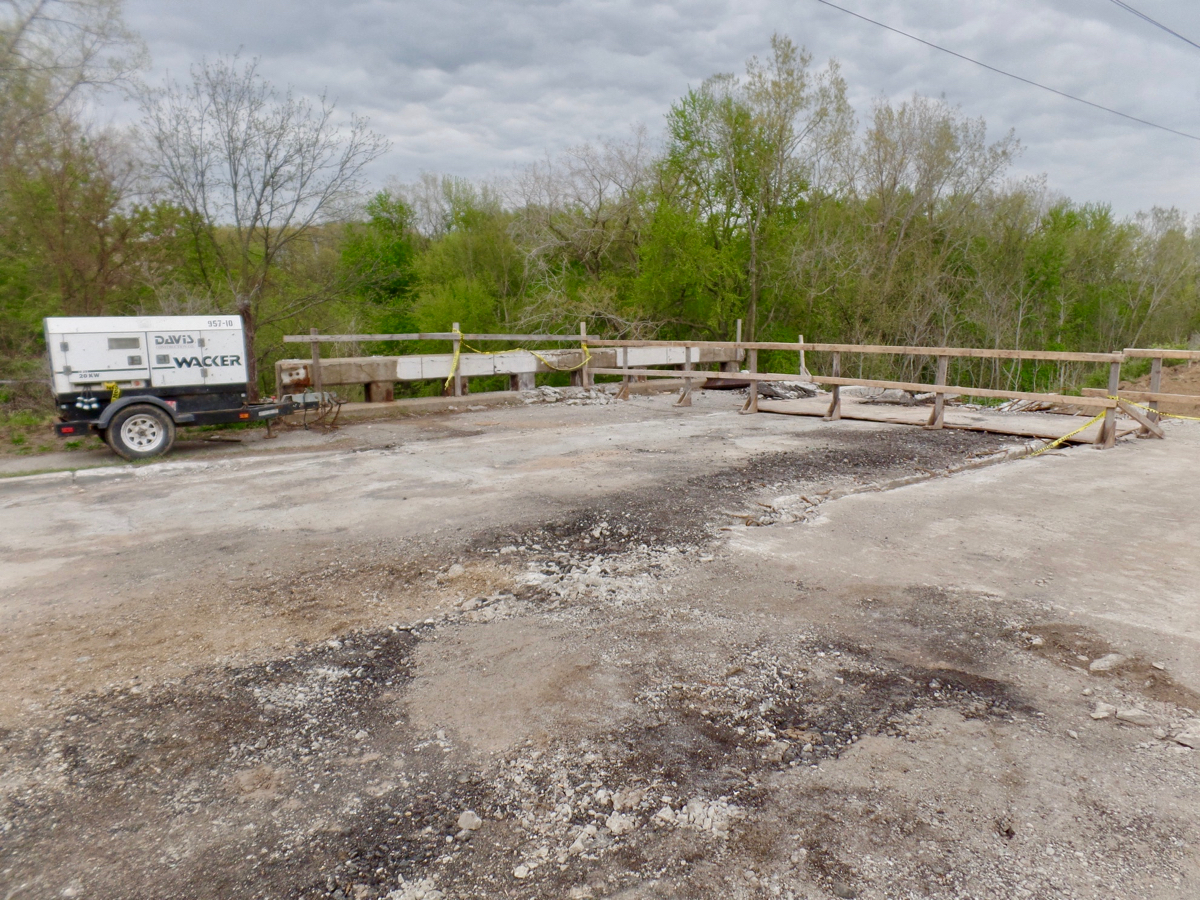 Aurelius Road, where it's closed, by the north end of the bridge's location. 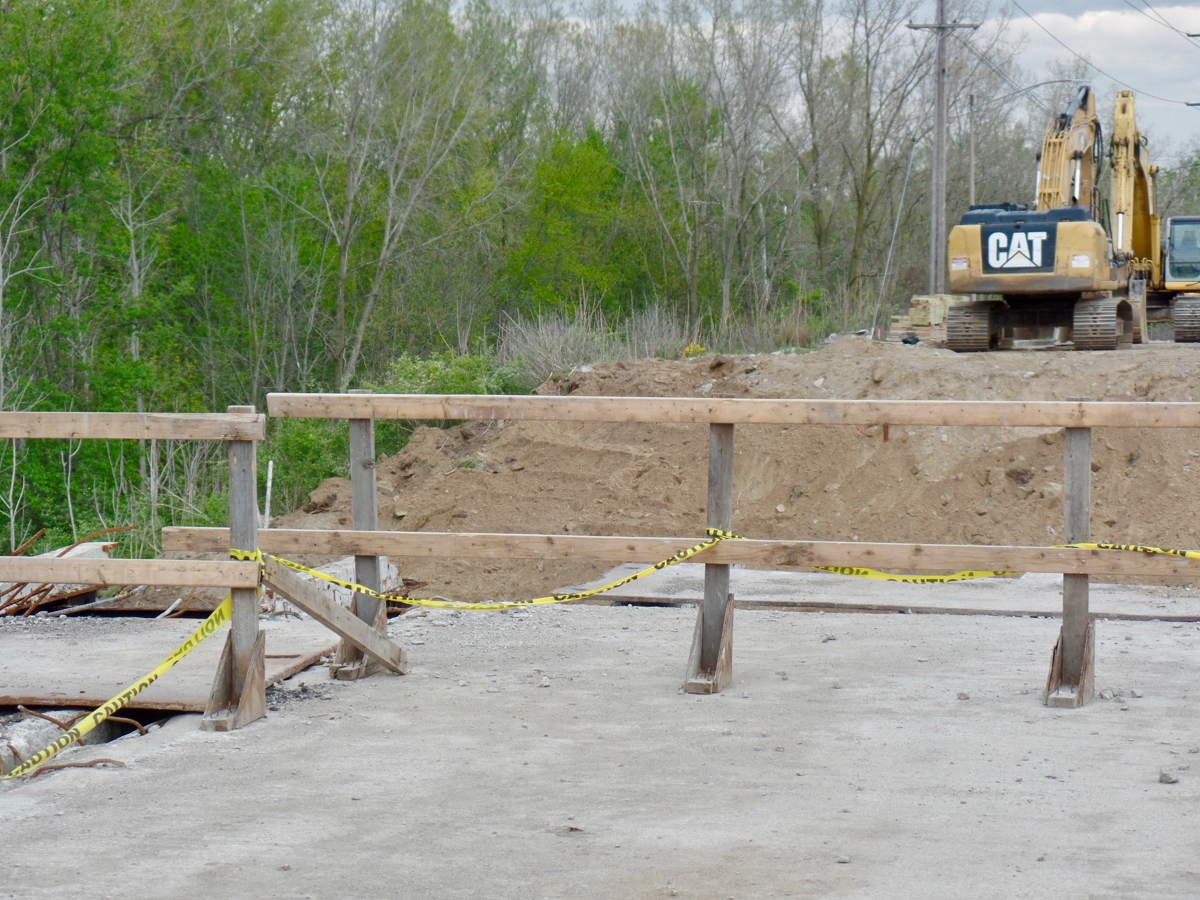 Looking over the gap where the bridge used to be. Them Duke boys could've made it. 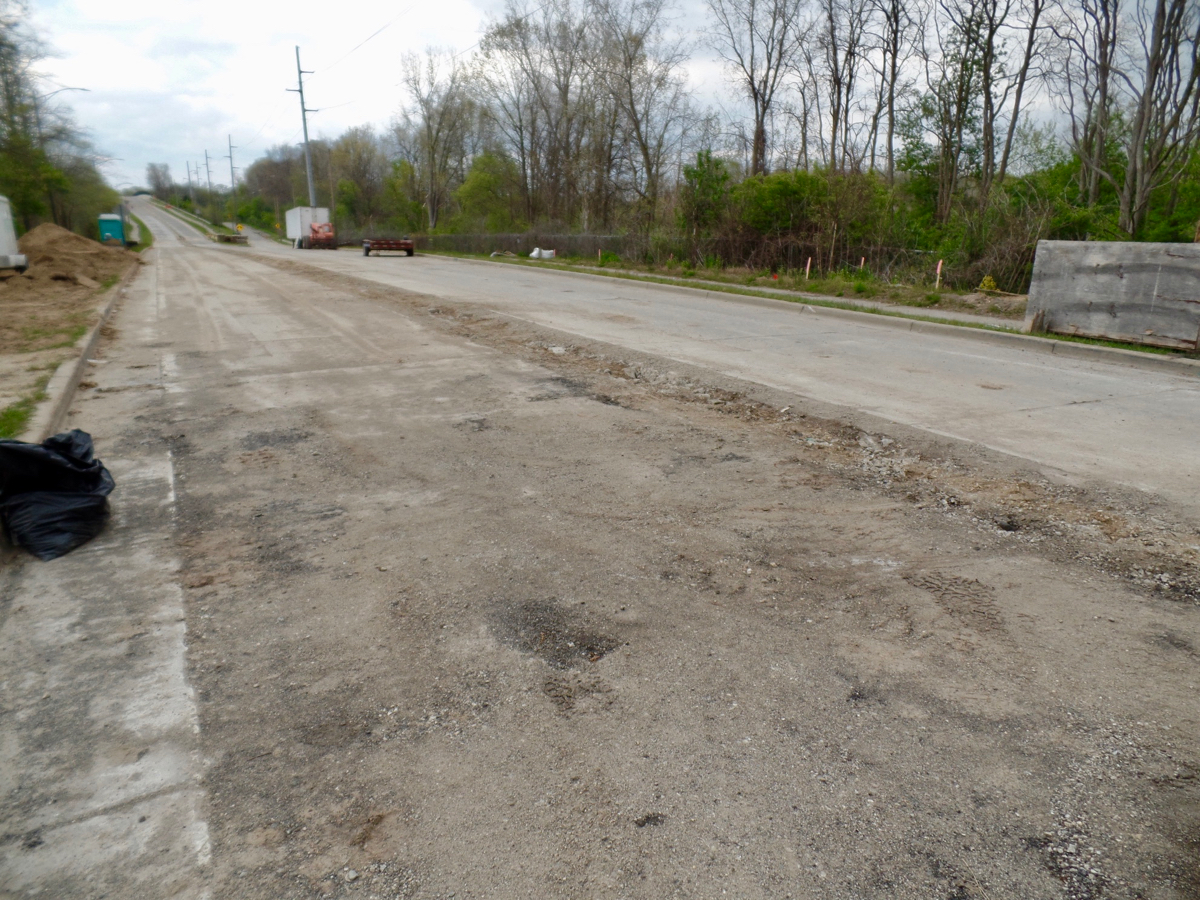 Looking back north from the end of the bridge. They haven't actually torn up the roadbed, just the little concrete divider island between the north and southbound lanes. I'm hoping the project includes repaving of the whole road. Also of every road in Lansing, if that's possible. 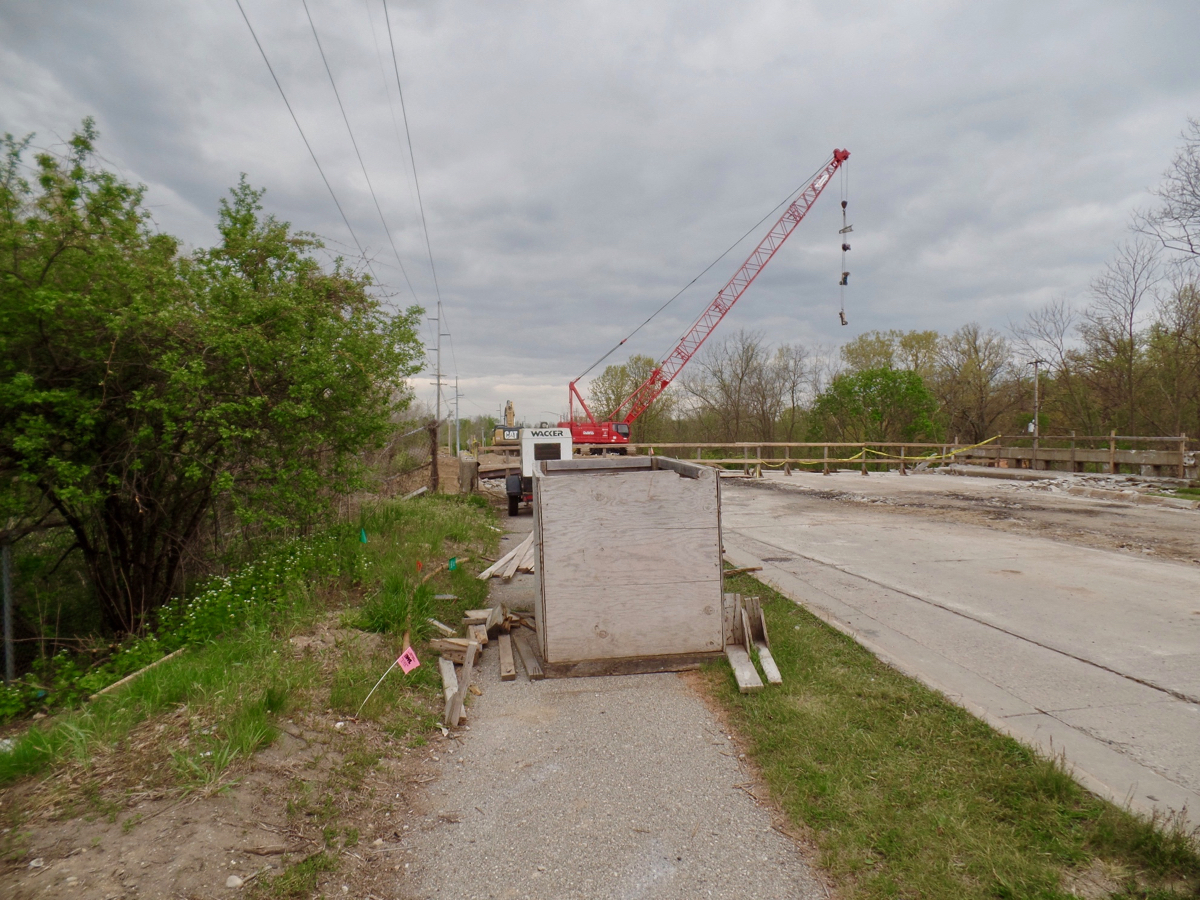 Looking to the end of the road, but from the other side of the street. I don't know what's in the plywood box. 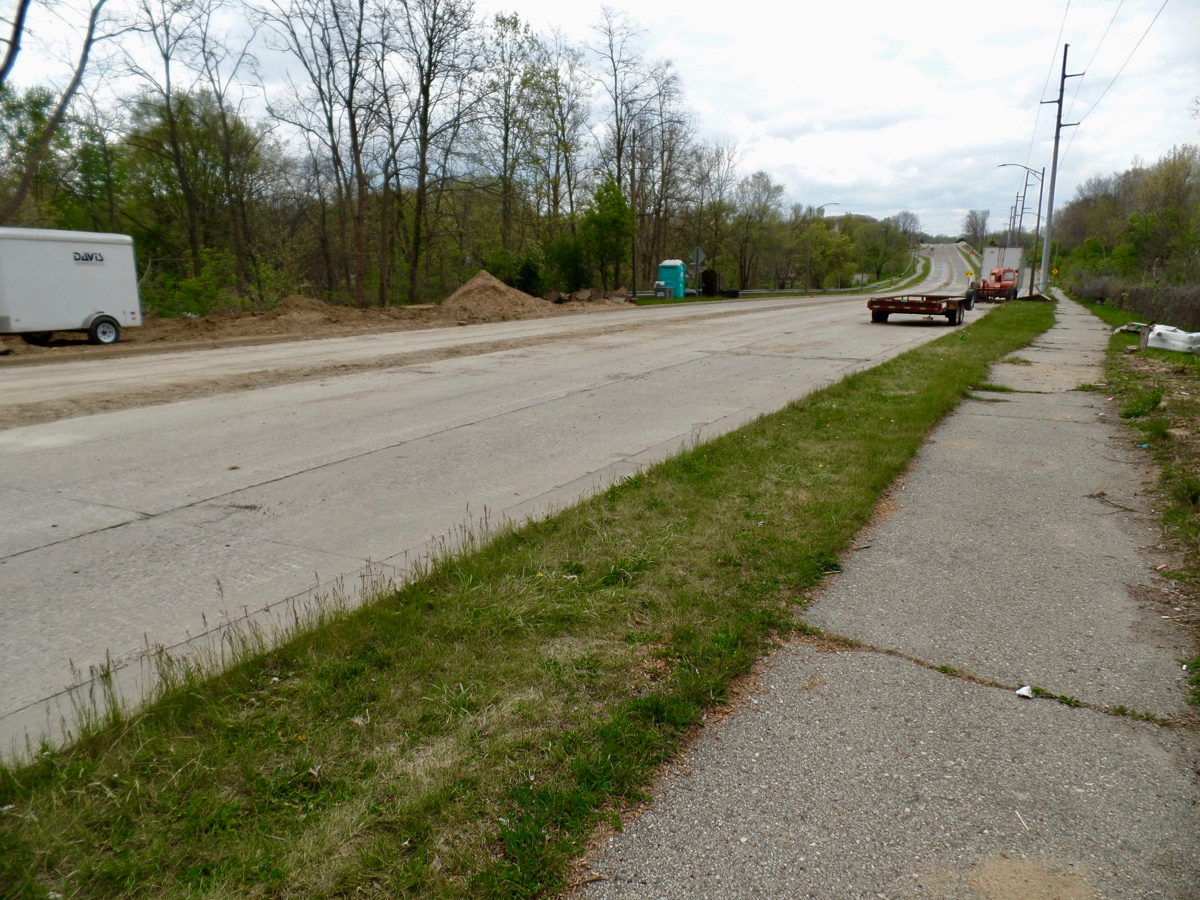 Looking away from the end of the road. You might see a little offramp past the vehicles on the right; that leads to Malcolm X street, formerly Main Street, and the signs hilariously suggest that as the way to get downtown. 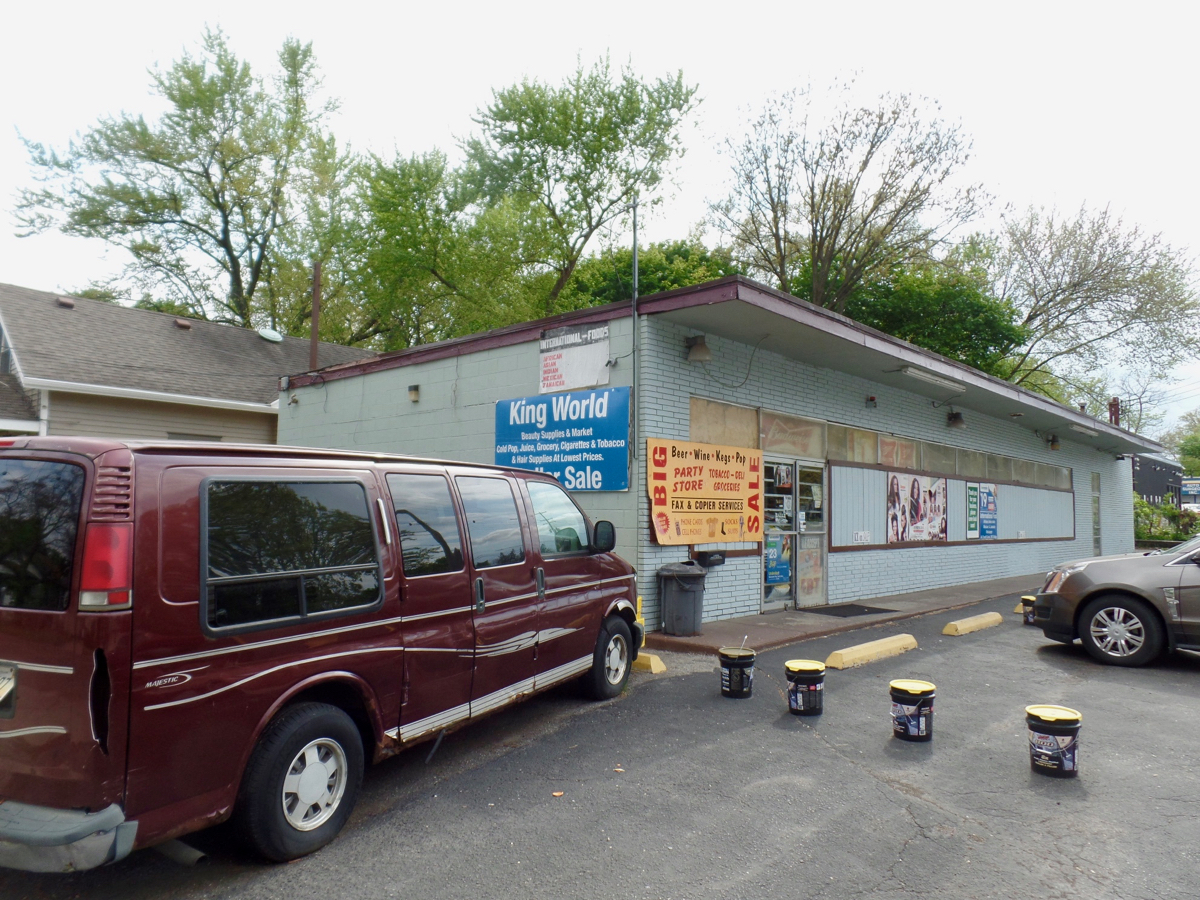 Party store (convenience store) on the end of our block that I've still never been in after nine years living here. Go back far enough and this used to be a Norge Village laundromat. 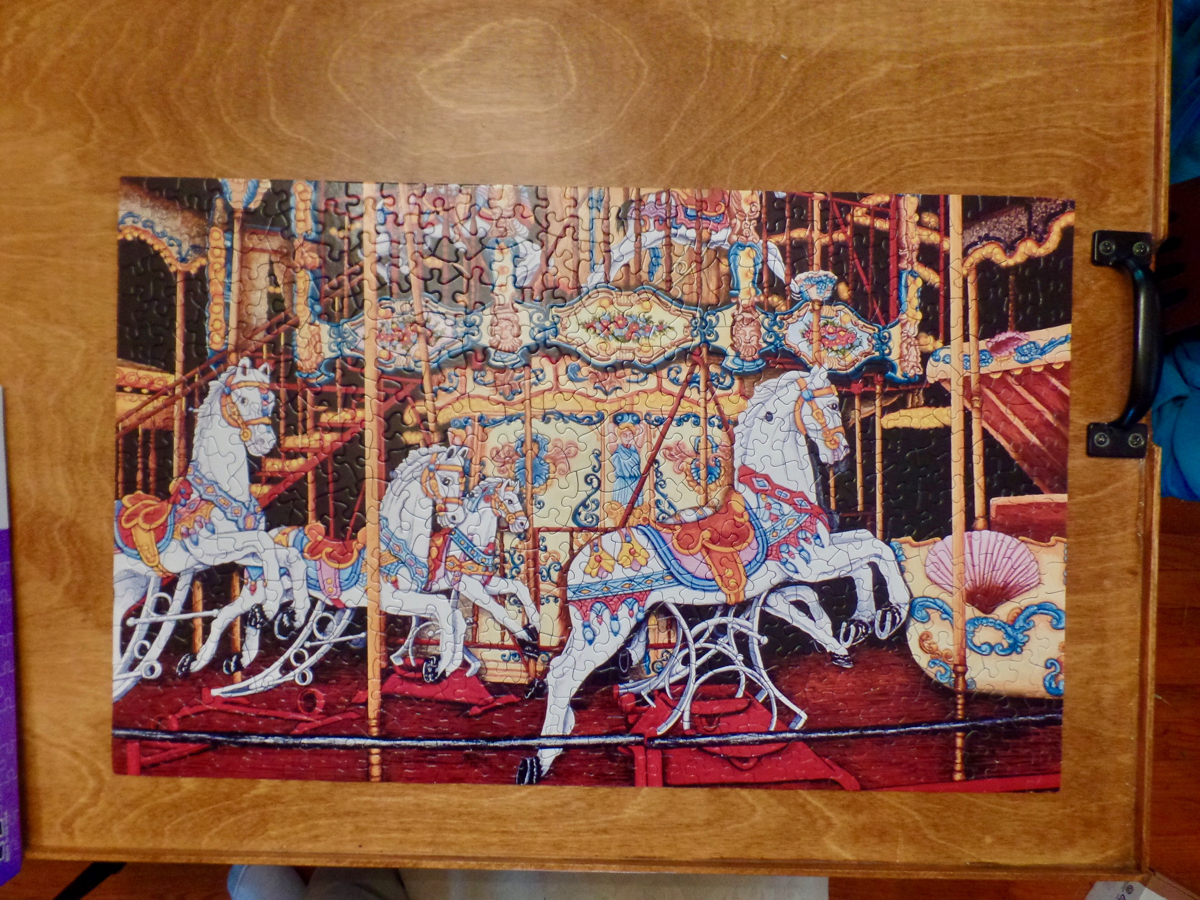 bunny_hugger completed this one, Carousel at the Fair, recently. This even though it's clearly a two-storey Venetian carousel, the kind at Freehold Raceway Mall and at Wildwood and at (we hope) La Feria Chapultepec, and more specifically a carousel model not likely to be on the fairground tour. Too much setup and teardown needed. 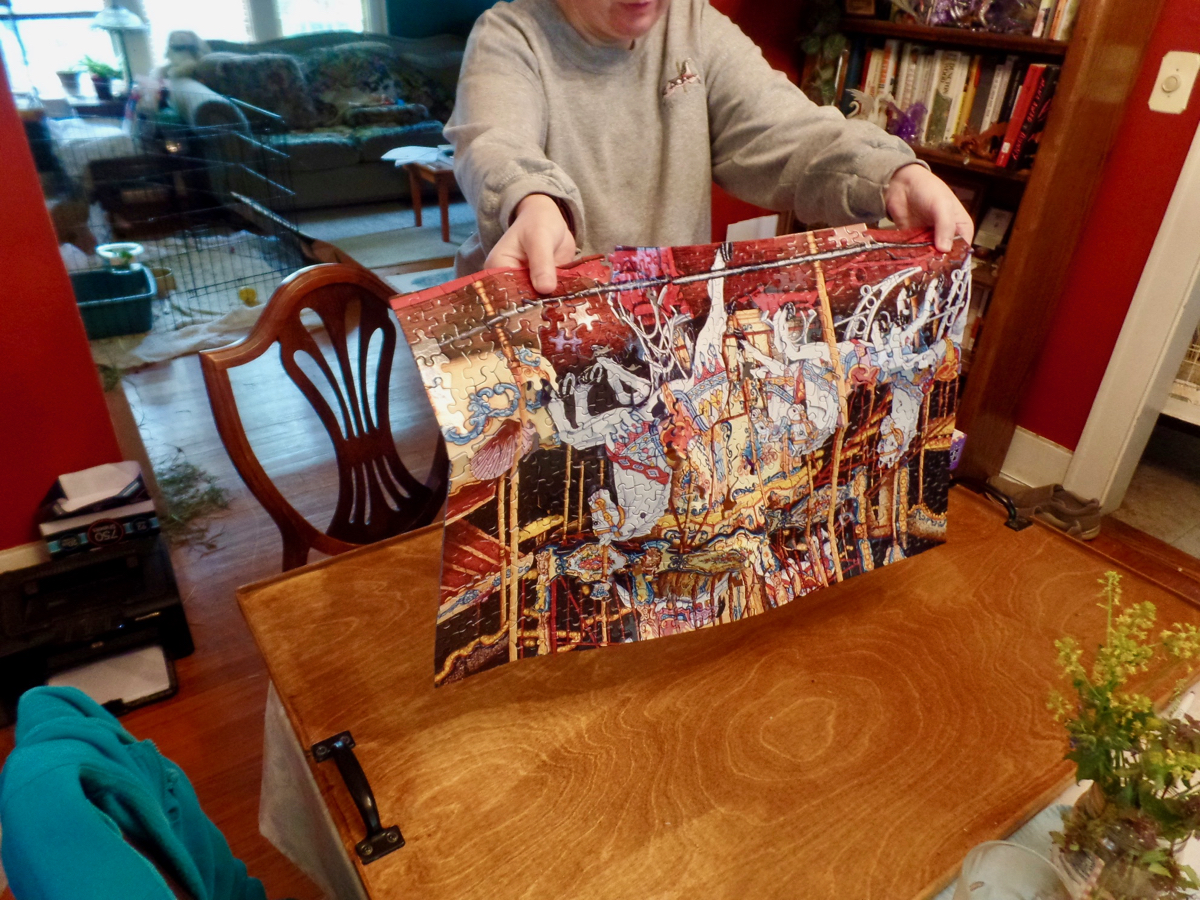 Still, you can see it's a well-made puzzle by how much it hangs together!

Trivia: 37 Allied Divisions were assigned to the Overlord campaign, against projections of up to 50 German Divisions. Source: Why The Allies Won, Richard Overy.