Think of the tender things that we were working on

This is funny enough. It turns glorious when you recognize that Mountain Creek Water Park was the rebuilt, renovated, reopened incarnation of Action Park.

That's all as much as I have to share today because I ended up in a writing deathspiral working, for my mathematics blog, on a silly and pointless question. That question? How did Compute!'s and Compute!'s Gazette's New MLX Work? Please, consider my over-considered study of how this error-detecting code worked. Enjoy!

And now, some more hanging around the Brenke Fish Ladder and a bit of Old Town, Lansing. 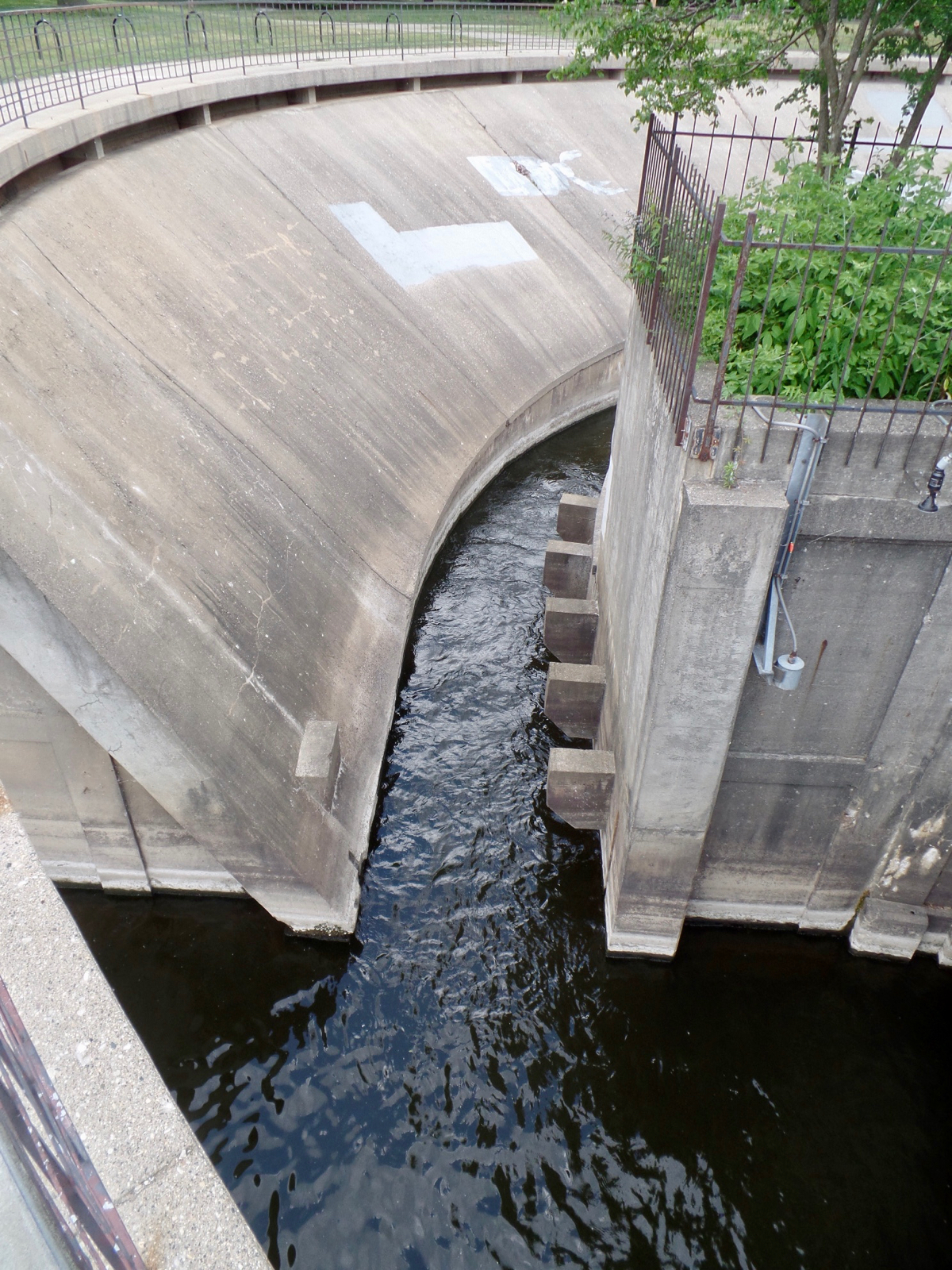 The entrance to the Fish Ladder, from the fish's point of view, with the water that's at the lower level of the Grand River. 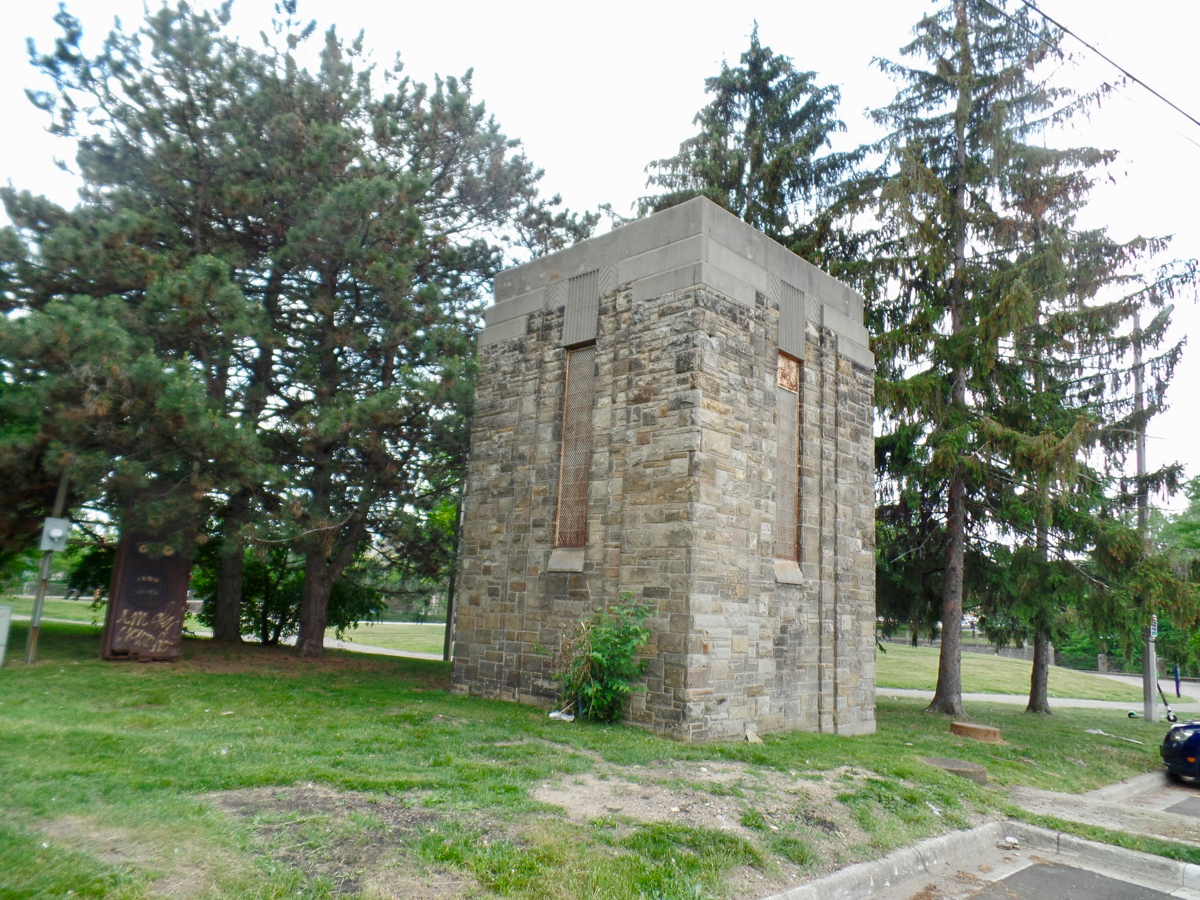 And here's an adorable little building off to the side, that I guess matches the thing that the Fish Ladder's wrapped around. 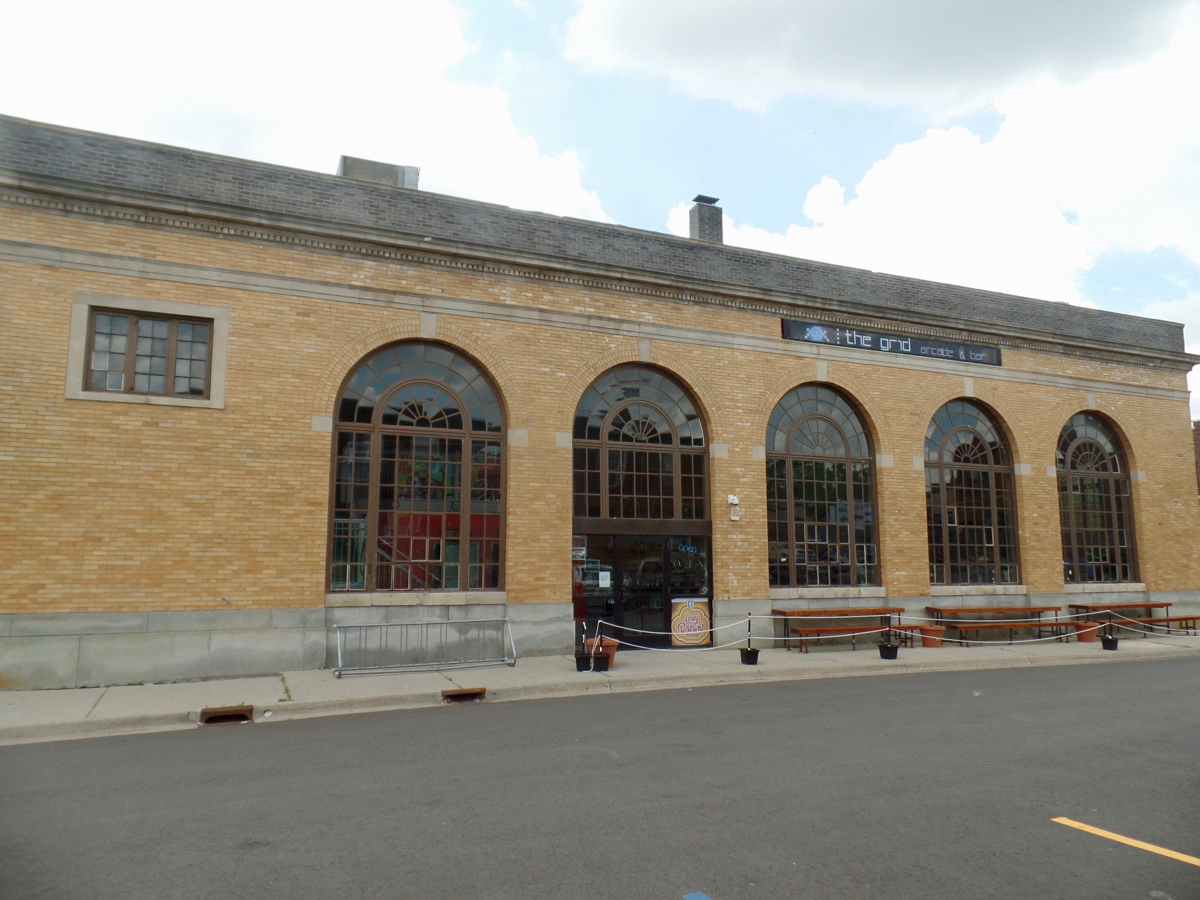 The front of overrated hipster pinball-and-arcade bar The Grid. Can you make out where it used to be a bank? 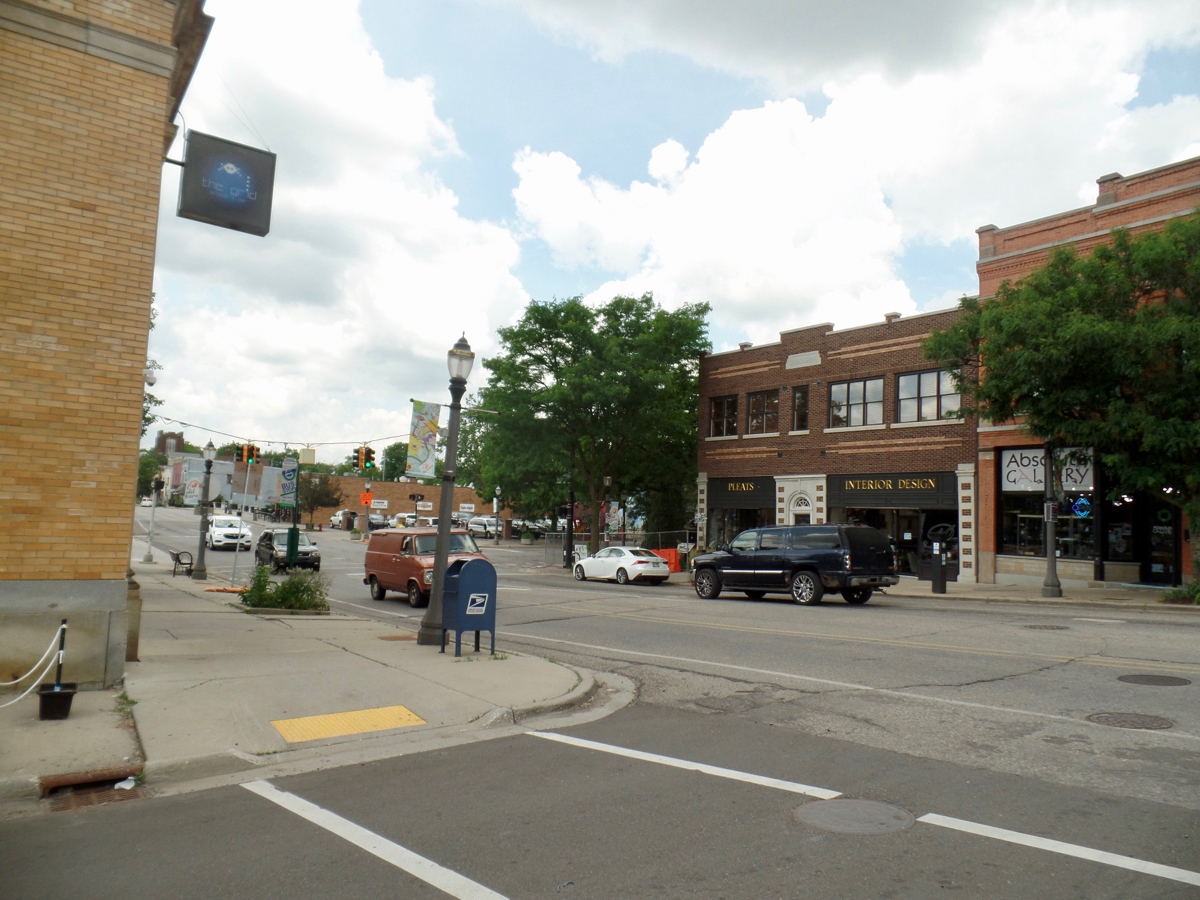 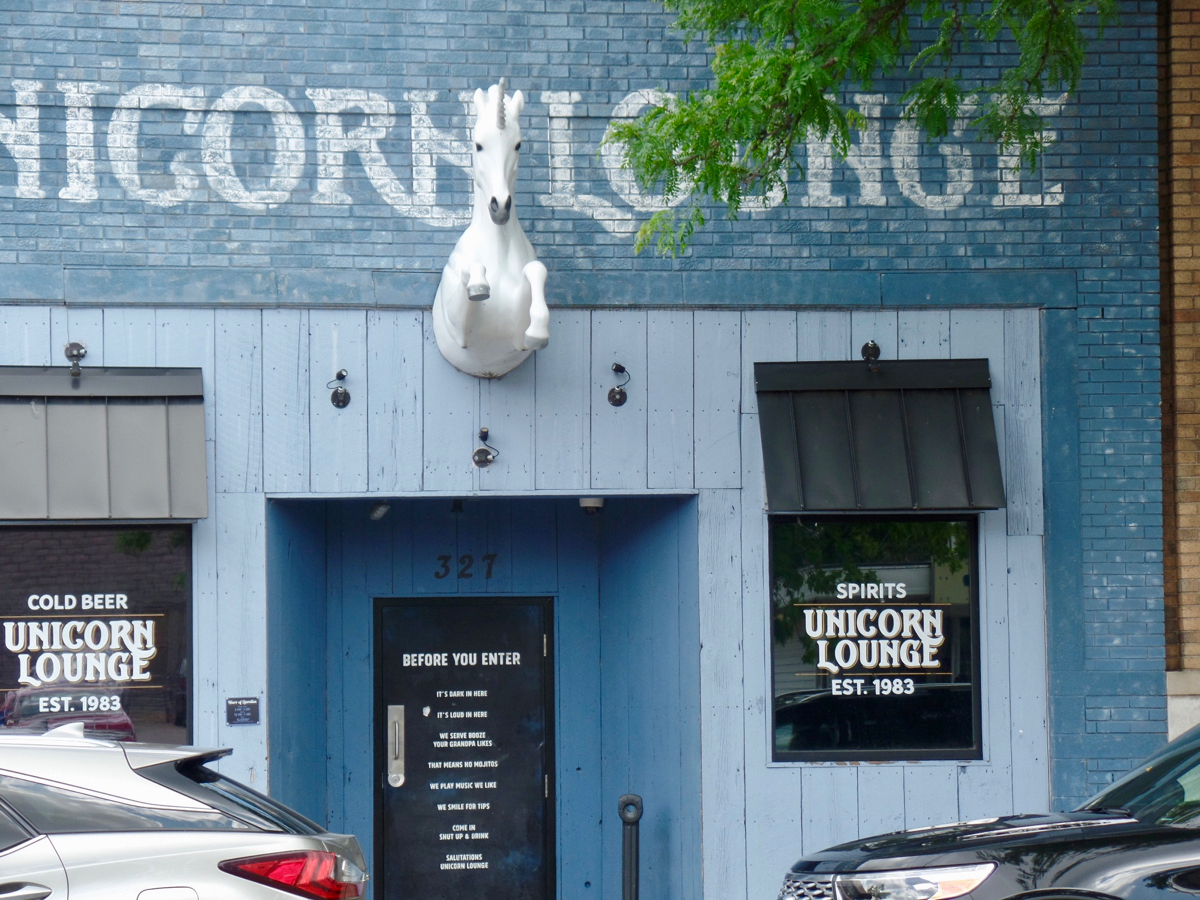 ``Before you enter: It's dark in here. It's loud in here. We serve booze your grandpa likes. That means no mojitos. We play music we like. We smile for tips. Come in, shut up & drink. Salutations, Unicorn Lounge.'' The Unicorn Lounge used to be a notorious dive bar. The owner adopted that name in the early 80s, hoping that a name that silly would discourage the rougher and more disreputable clientele, which failed completely. As the rest of Old Town gentrified it remained part of the old, sketchy, slightly scary sliver of 70s urban blight. And then new owners took over and it became a self-aware dive bar, which is why all this Poochie text is there. 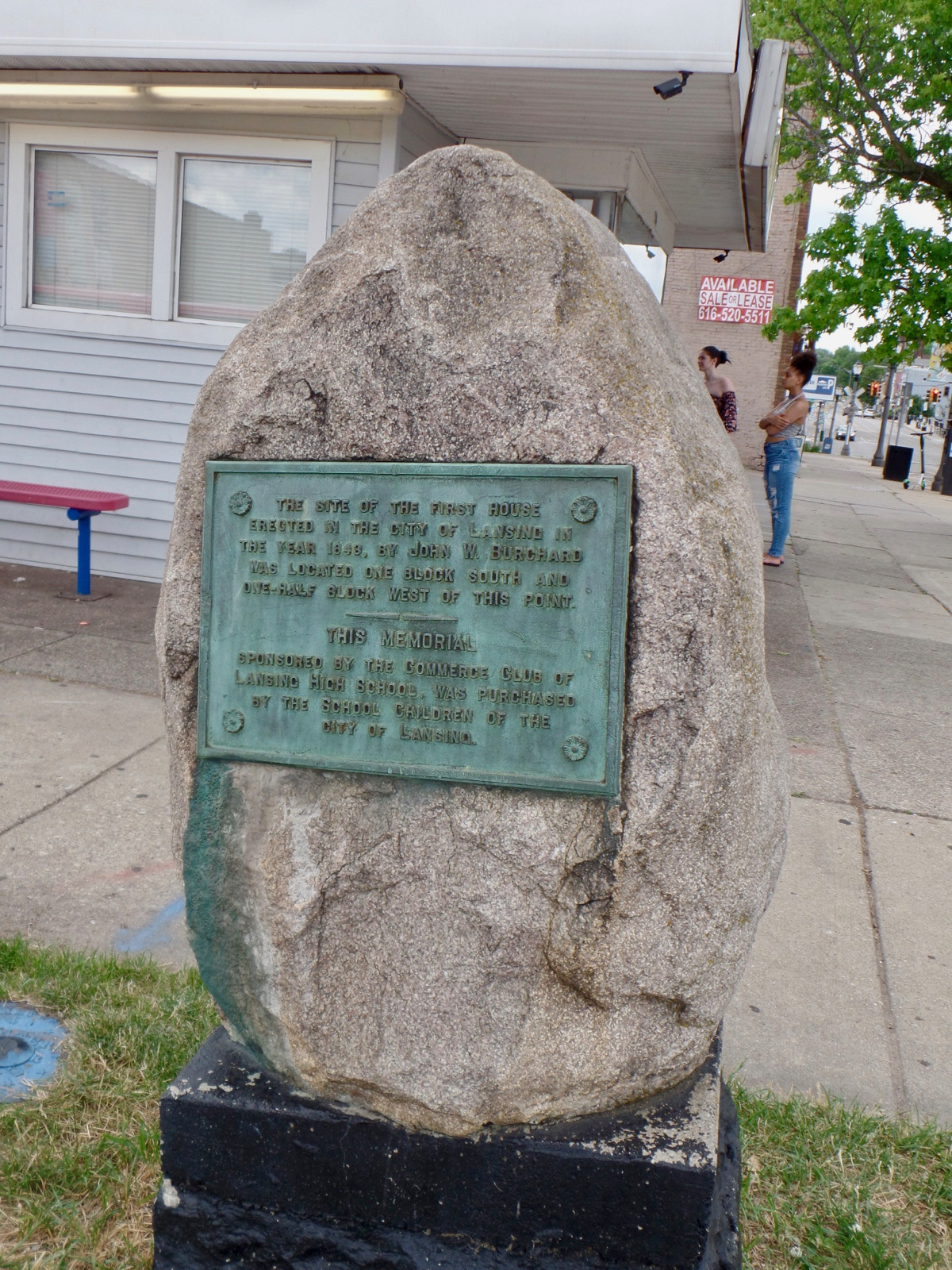 ``The site of the first house erected in the city of Lansing in the year 1843, by John W Burchard was located one block south and one-half block west of this point. --- THIS MEMORIAL sponsored by the Commerce Club of Lansing High School, was purchased by the school children of the city of Lansing.'' Told you this was Old Town. The spot they're describing, best I can work out, would be around the edge of the park around the Fish Ladder, or the industrial warehouses that haven't been gentrified out of town.

Trivia: In the wake of Disney's Snow White and the Seven Dwarfs, Walter Lantz studios planned to make a feature-length Aladdin and his Wonderful Lamp, with Snow White's composer Frank Churchill contracted to do the score for Aladdin. Source: of Mice and Magic: A History of American Animated Cartoons, Leonard Maltin. Lantz got as far as storyboards before concluding it was too costly and too risky.