I finally deployed to my mathematics blog this massive piece that kept growing without limit, and that was of only mild mathematical content! What is all that? It's the last of these recent posts:

Now a bit more from walking around town. Mostly along Michigan Avenue on the Eastside of town. 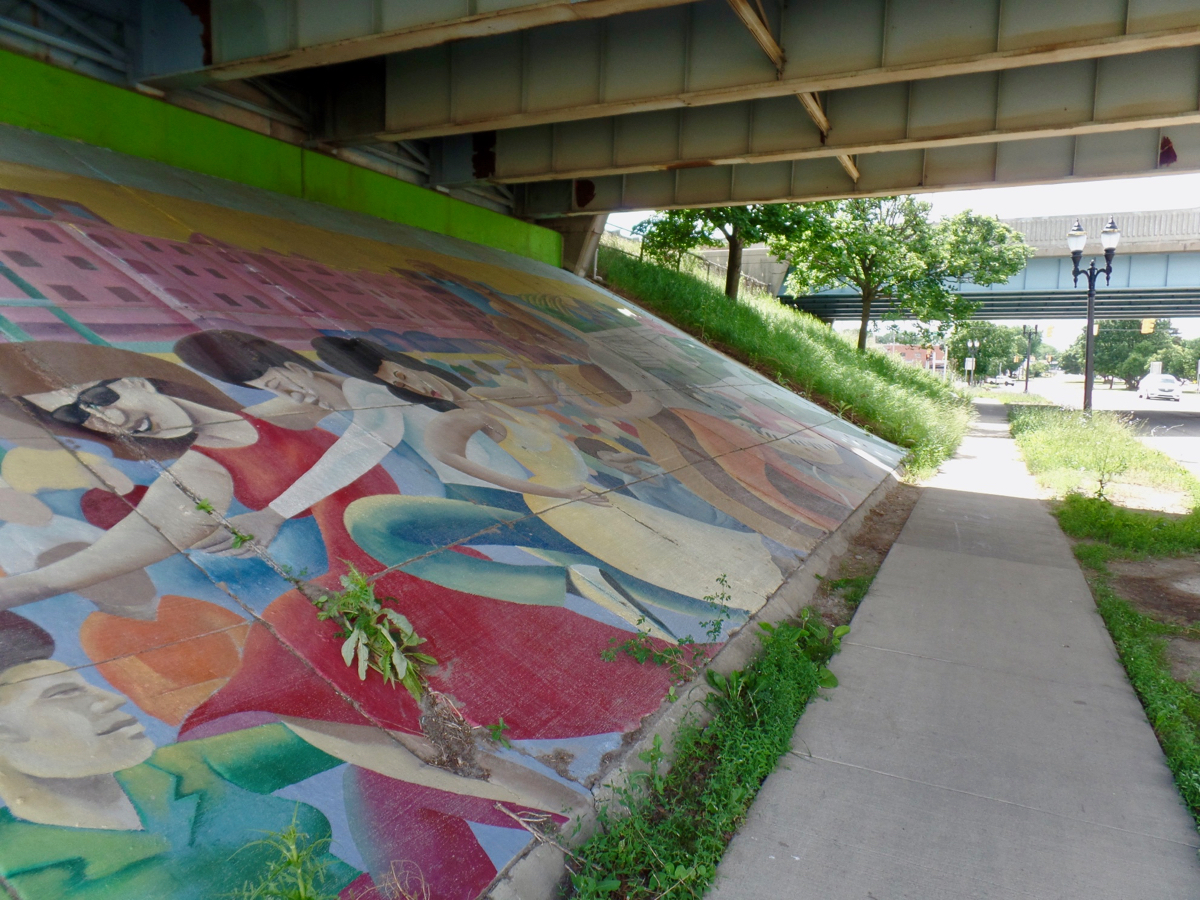 Mural painted underneath the US 127 overpass on Michigan Avenue, south side. It loosely depicts an East Lansing scene. 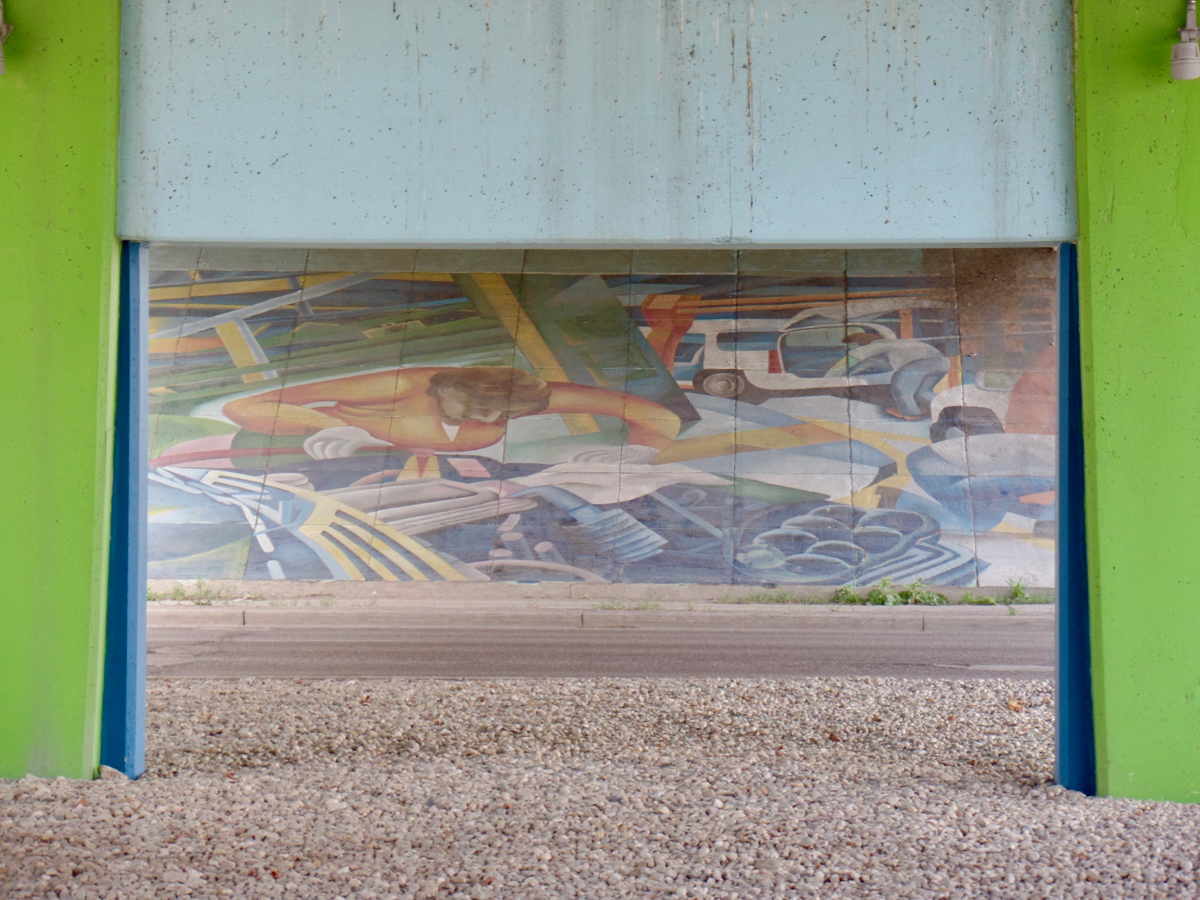 Another mural underneath the overpass, this one on the north side of the 127 overpass. It depicts carmaking, as has been done in Lansing from time to time. 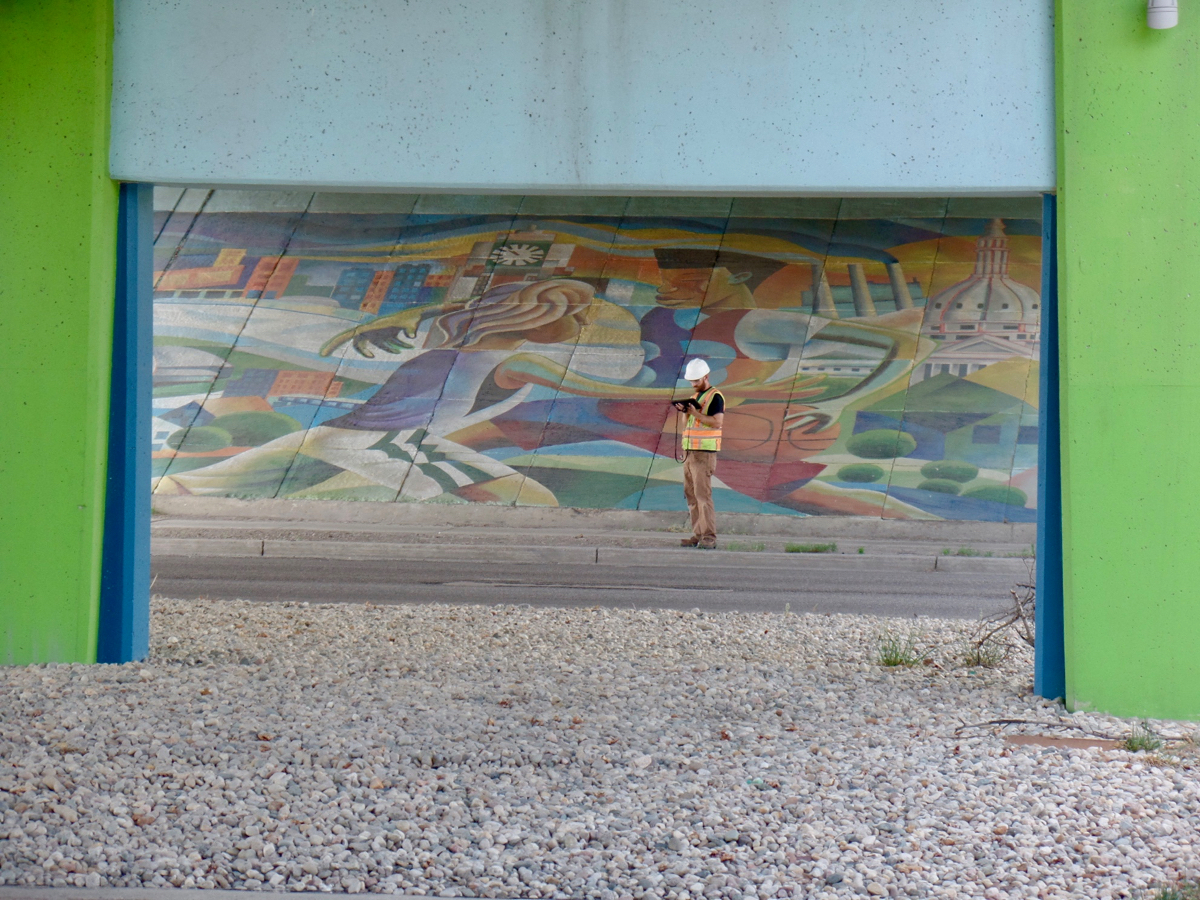 Album cover for this set of pictures. City worker checking something in front of the mural depicting Lansing's downtown. 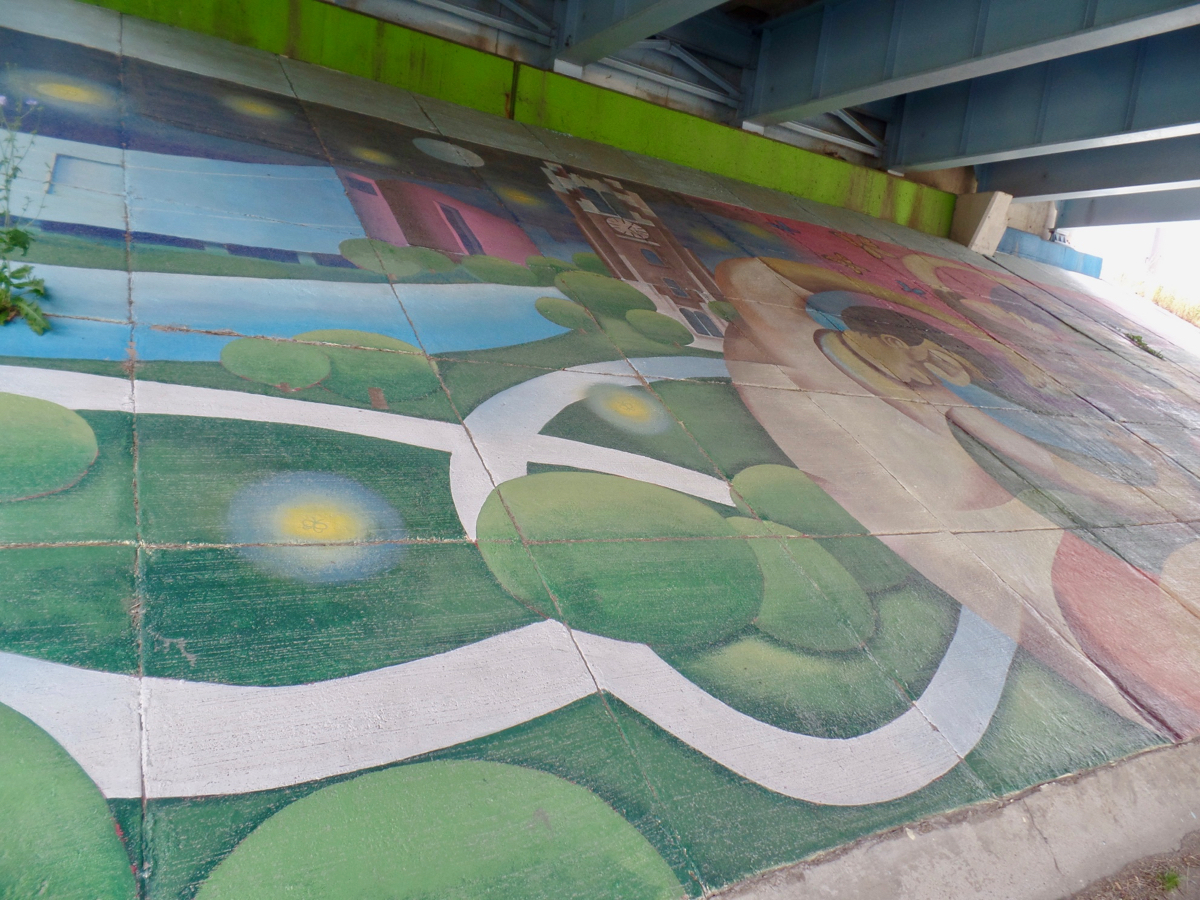 And the last mural underneath the 127 overpass; once more on the south side. Depicts the Michigan State University campus. 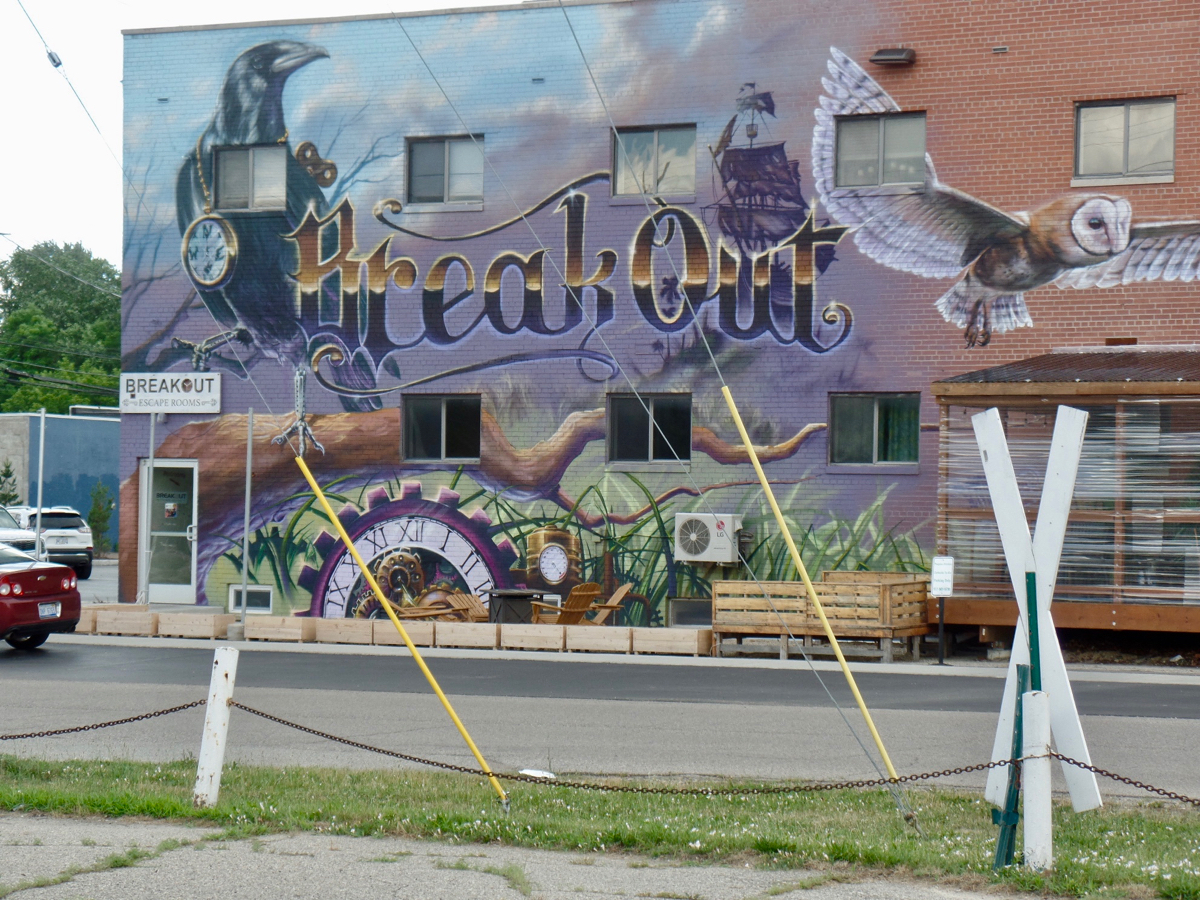 The mural at the escape room in town. The white X in the corner is the marker for the site where Malcolm X's father was killed. 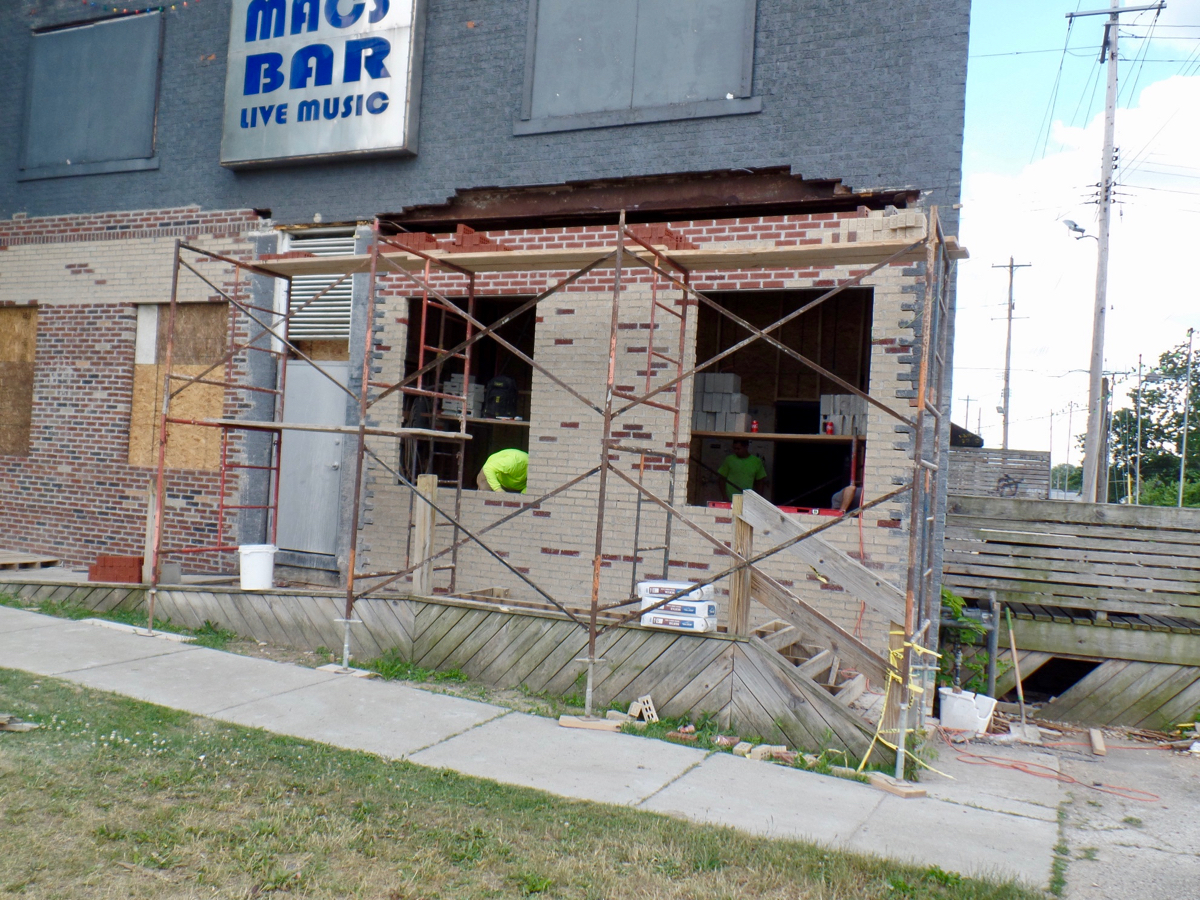 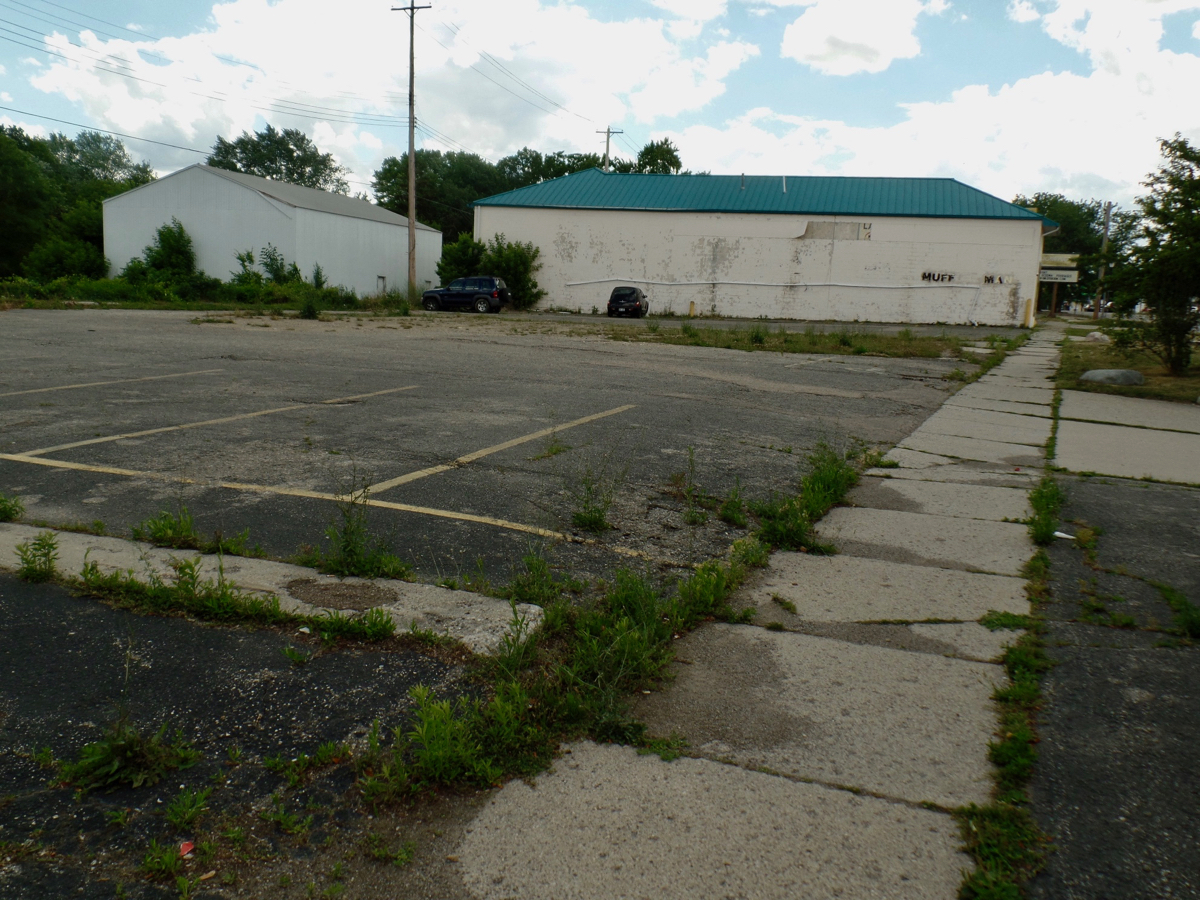 Yeah, so that scheme where they demolished longtime Lansing institution Theio's Diner in favor of doing something more profitable with the land really worked out, didn't it? Great, great great great work all around, gang.

Trivia: Subscription lists opened for the Governor and Company of the Bank of England on 21 June 1694. Source: Devil Take the Hindmost, Edward Chancellor.

Currently Reading: Star Comics: All-Star Collection, Editor Sid Jacobson. I'm a bit surprised how enjoyable I've found these. Interesting that Planet Terry and Top Dog all have a clear progression of continuity, stuff being added story-to-story. Planet Terry even ends each issue on cliffhangers like you'd hope from space-opera serialization. Wally the Wizard I think has a similar progression but it's not clear. Of the four comics featured here only Royal Roy has a setup that's not clearly intended to develop, possibly because it is a trademark infringement of Richie Rich. Although it has some intersting differences, including servants meant to be nagging and unpleasant in a way the Rich Estate wouldn't support, and Royal relatives who are in it for actual villainy.