Will you recognize me

My great quiet on the mathematics blog threatens to end as I post my hugest single entry in possibly ever. And even then, I left something out. And I get ready to get myself into trouble for the rest of the year. What's run there recently? This has run there recently.

And if you like low-budget dubiously-animated cartoons of the early 60s consider 60s Popeye: Ace of Space, in lifelike 2D and featuring a Martian robot. 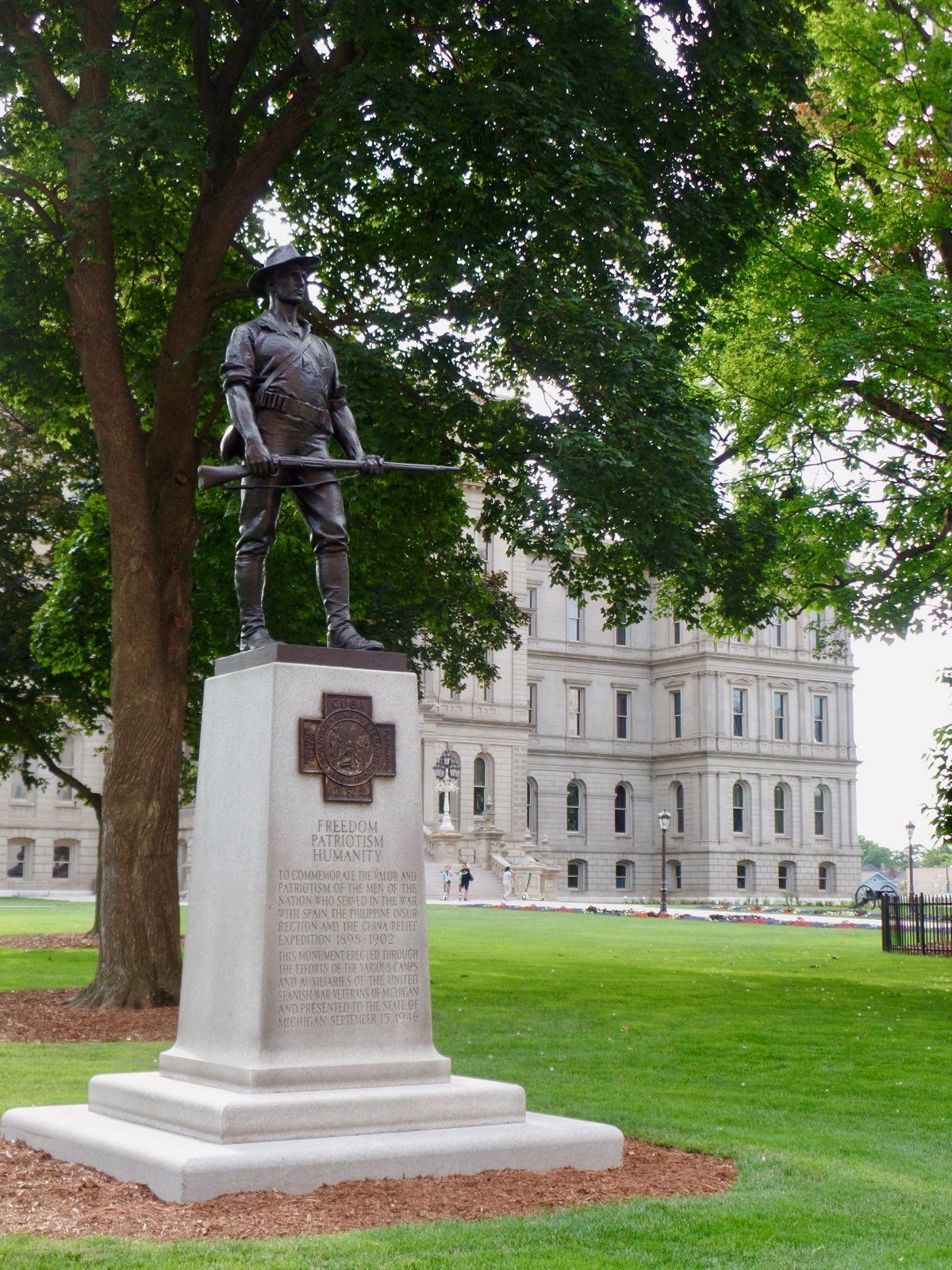 Statue labelled ``Freedom - Patriotism - Humanity'' despite commemorating the American soldiers of the Spanish-American War, the Philippine Insurrection, and the Boxer Rebellion. 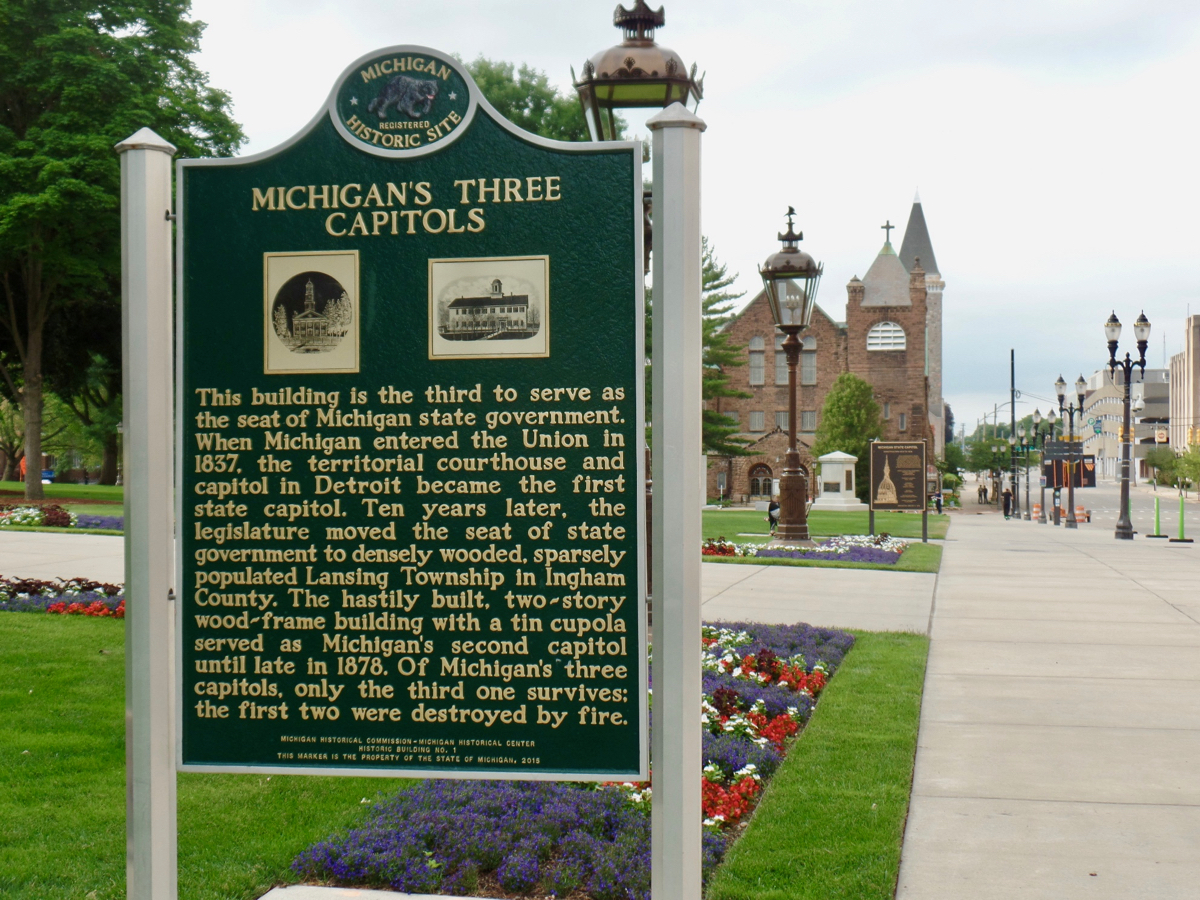 Historical marker explaining how the Gilded Age structure you've seen seeing is the third capitol the state of Michigan has had, and what happened to the first two. 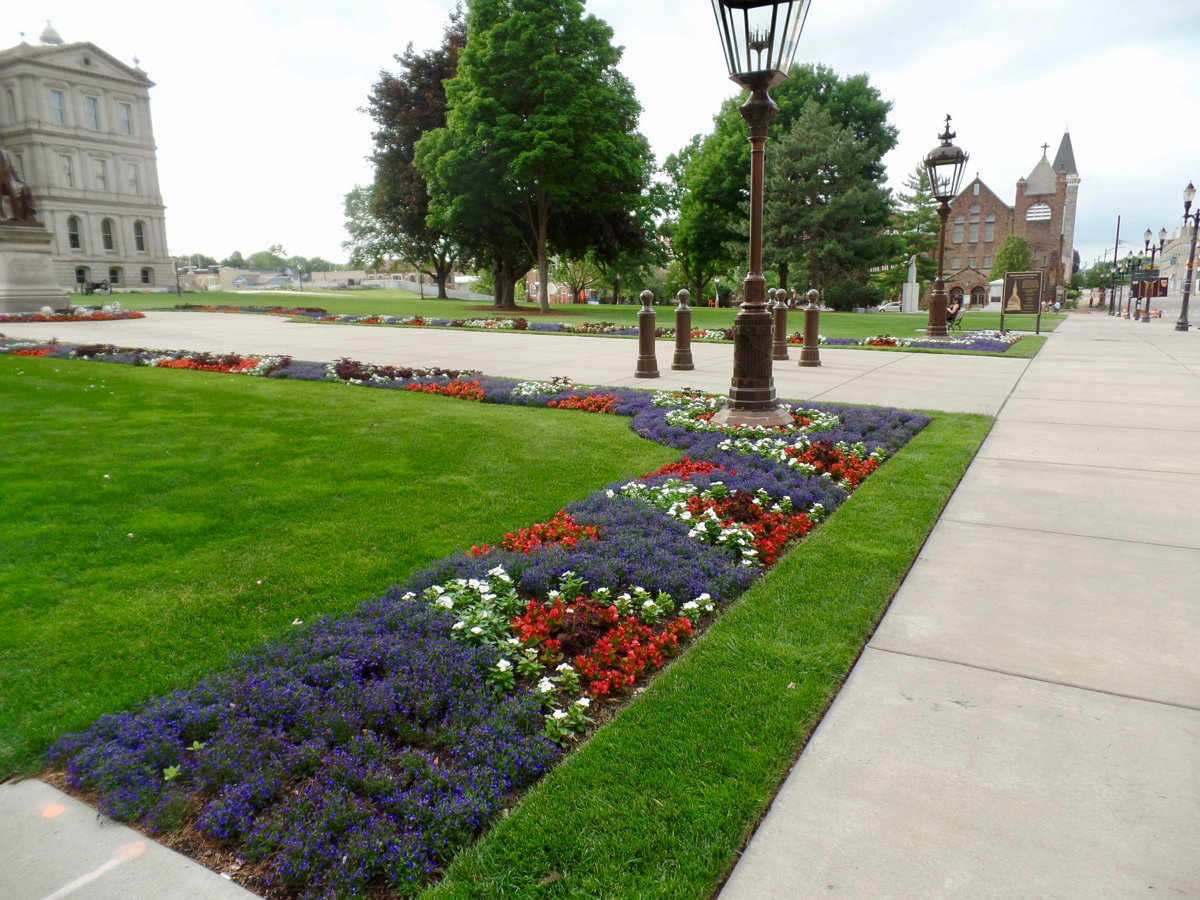 Flowers lining the walkway in front of the capitol and --- hey! Where's the spot where they put the State Tree? 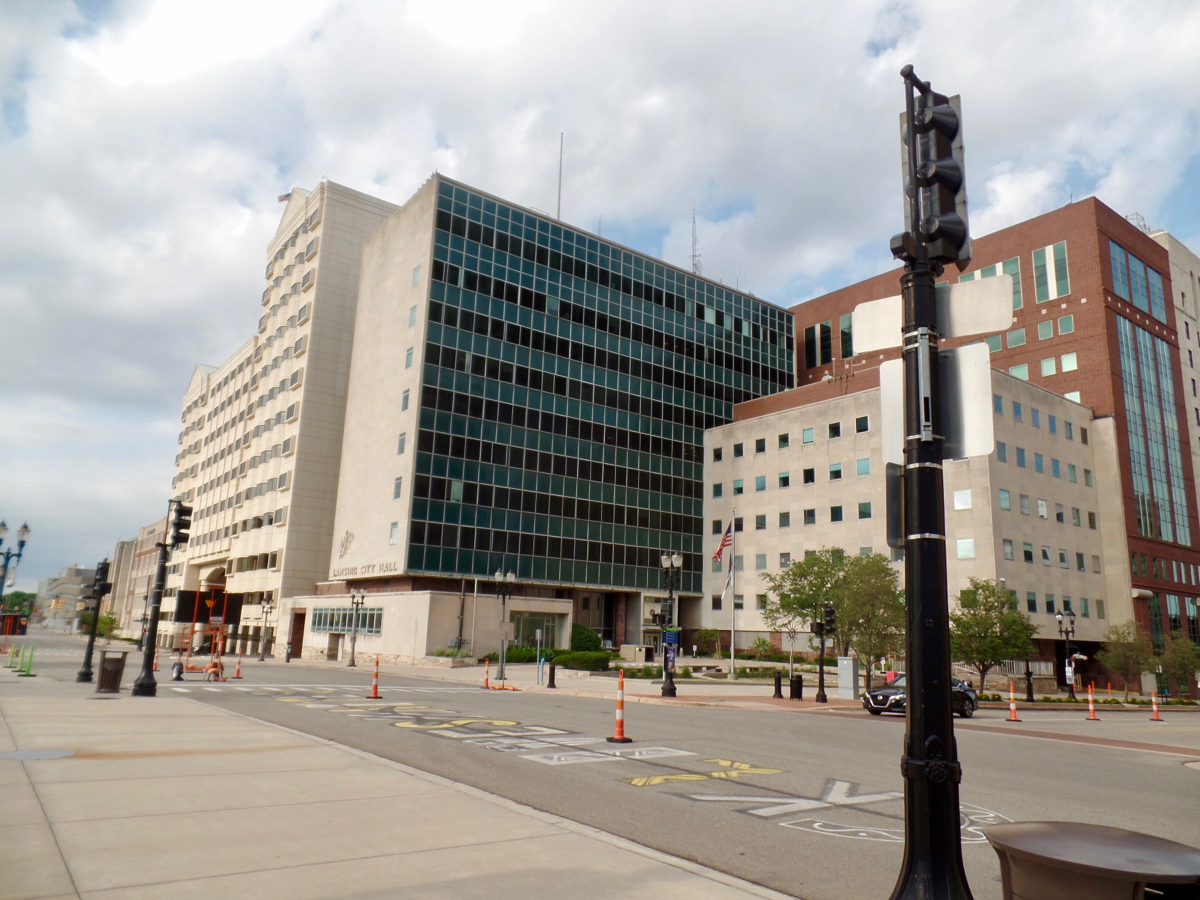 See? There's Lansing City Hall, and there's the plaza where we always stand to watch the Silver Bells Electric Lights parade and tree-lighting, but no tree stand! 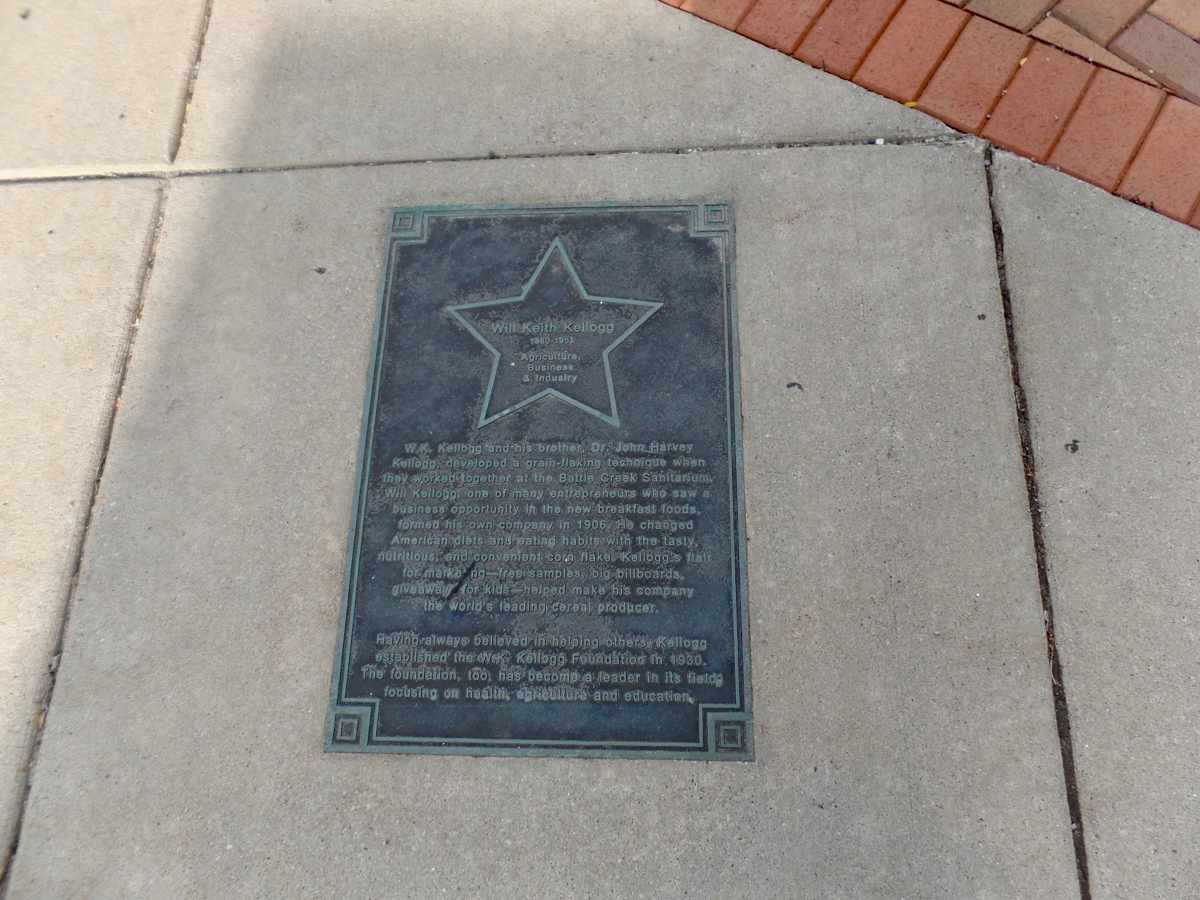 One of the Michigan Walk of Fame stars, this one commemorating Will Keith Kellogg. It's along Washington, near Michigan Avenue, so it's easy to see while walking back home.

Trivia: Between 1862 and 1890 fewer than 400,000 American families benefited from the Homestead Act (offering cheap land for settlers working the western states and territories), at a time when the population of the United States grew by over 32 million people and western states and territories gerw by more than ten million. Source: The Age of Capital, 1848 - 1875, Eric Hobsbawm.

Currently Reading: Giant Teen Titans Annual, Editor Rick Taylor. (Not sure if that's the best person to credit for this, but it's a collection of Teen Titans comic book stories that I have because of the reasons and I'm not sure when I did buy it.)