It's my feeling we'll win in the end

Big potential brewing in my mathematics blog, which has managed the downshift to two-posts-a-week, with a retro-computing focus, without anyone much worrying or even noticing. Here's the last two weeks' worth of stuff to read from there:

I'm torn on all these Compute! and Compute!'s Gazette articles. Including the Gazette name makes it clearer I'm focusing on the Commodore side of things, even if you could learn something about other eight-bit computers this way. On the other hand, the string of possessives in, like, Compute!'s Gazette's Automatic Proofreader reads funny.

Well, enough worrying about that. Here's some pictures from the day after the storm, a week ago. And what's next on my photo roll? Is it another walk around town? Is it a walk around some other town? ... You just wait and see. 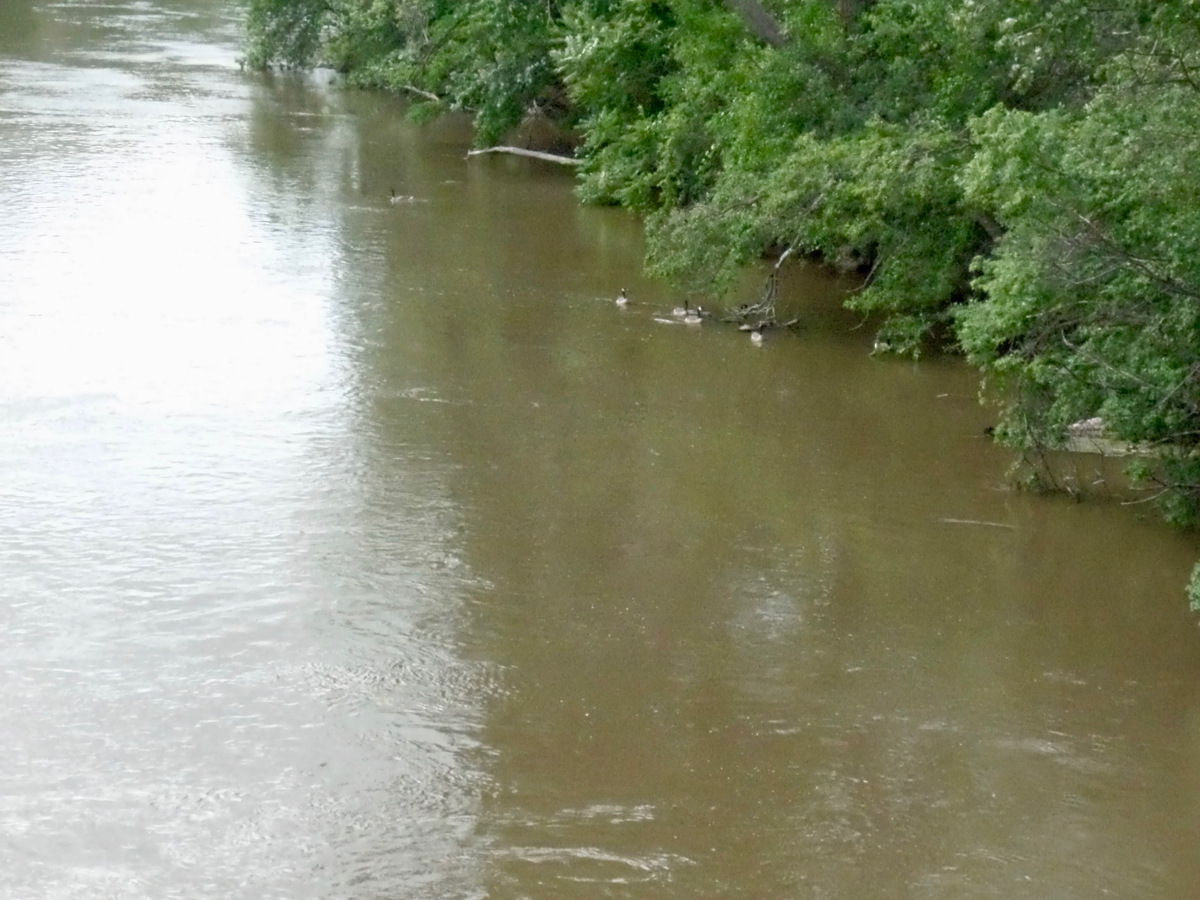 Looking a little north along the Grand River, to see a flotilla of ducks dealing with the water flow. 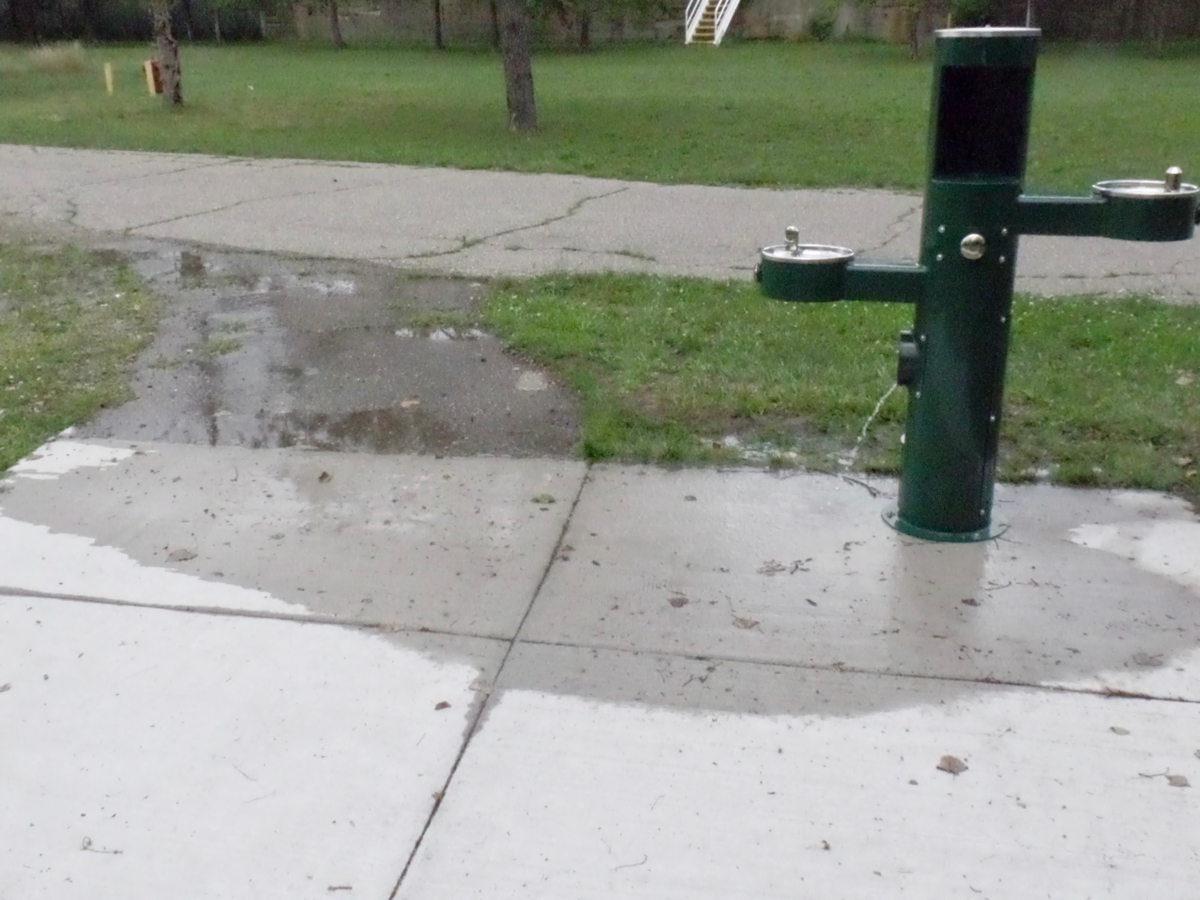 A rather lesser water flow, as one of the fountains (near the R E Olds museum) has a leak. 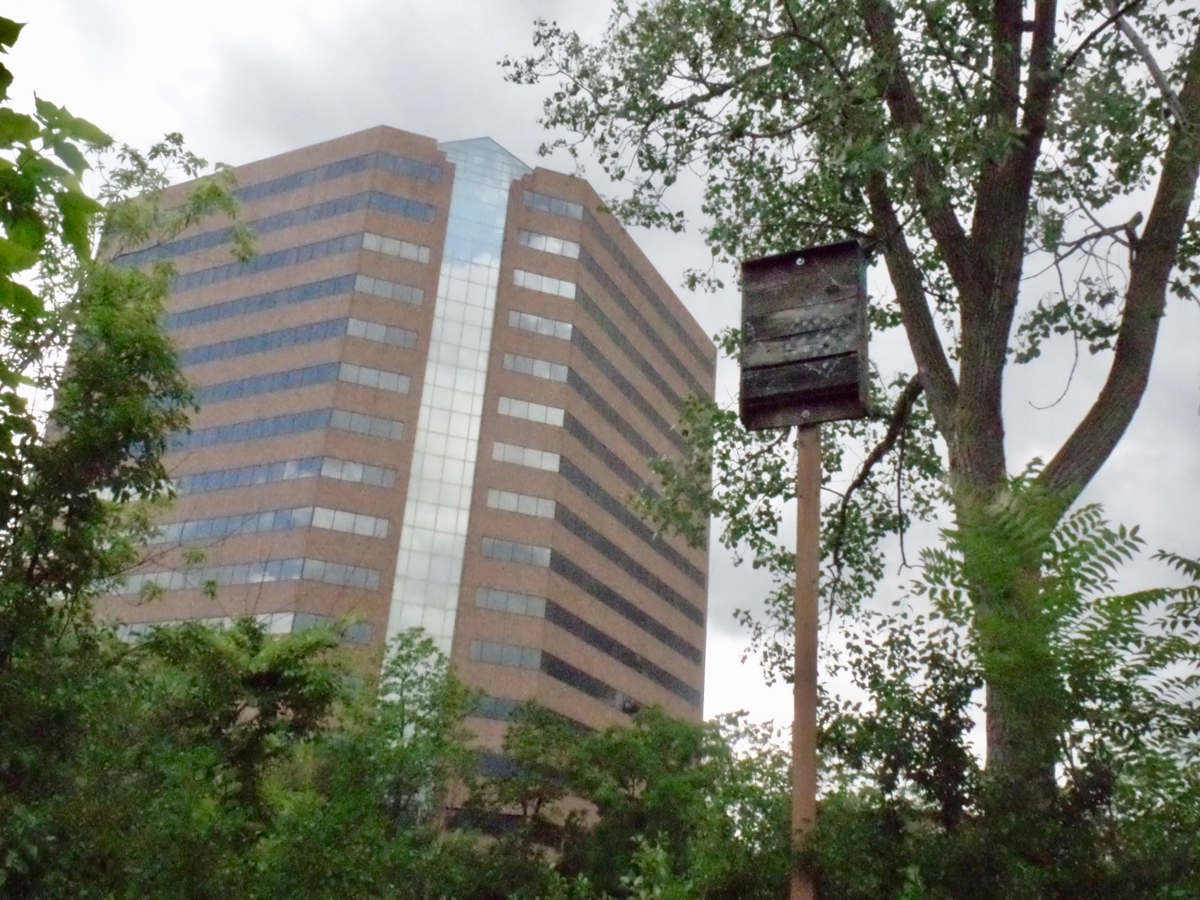 A bird house lining the river trail beside the Grand River. 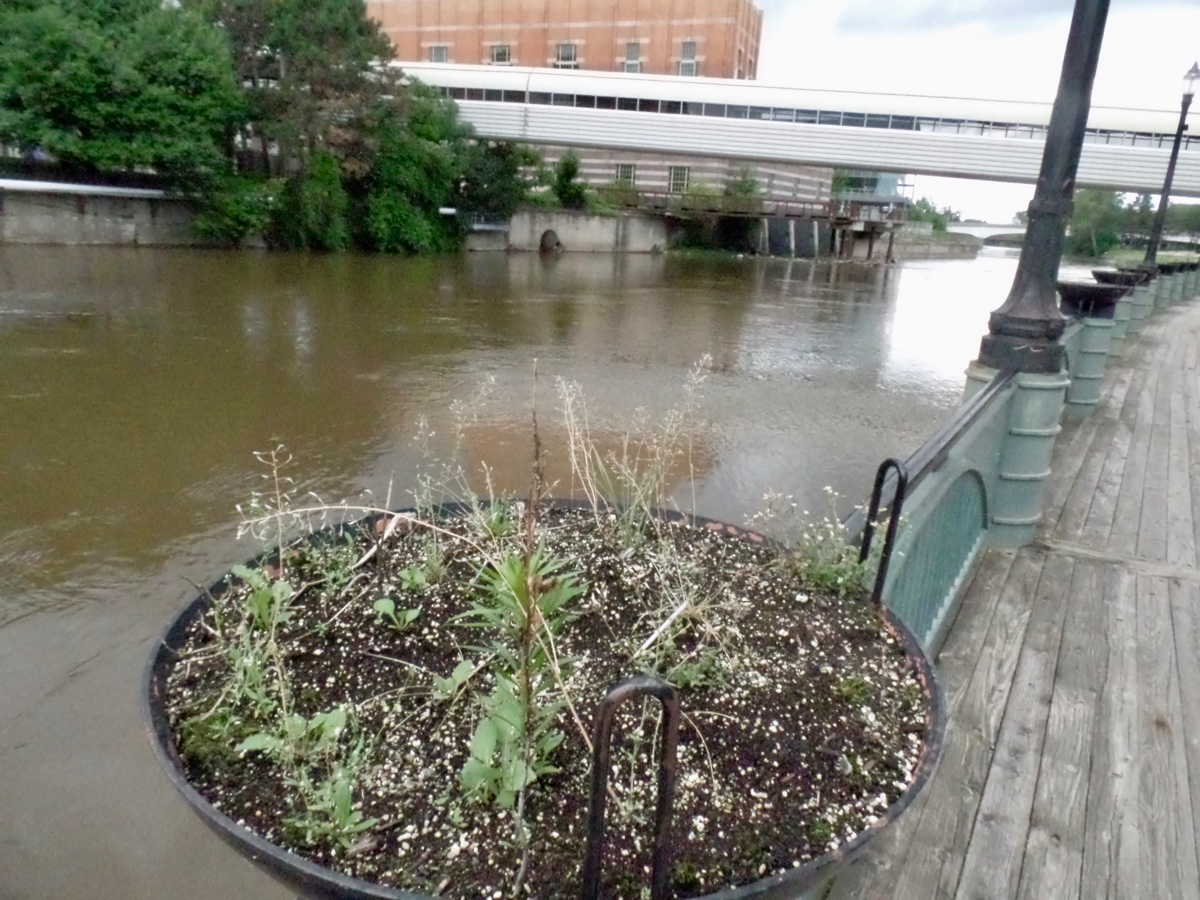 Planter, in the foreground, and Grand River beyond it, in some space near the Lansing Center. 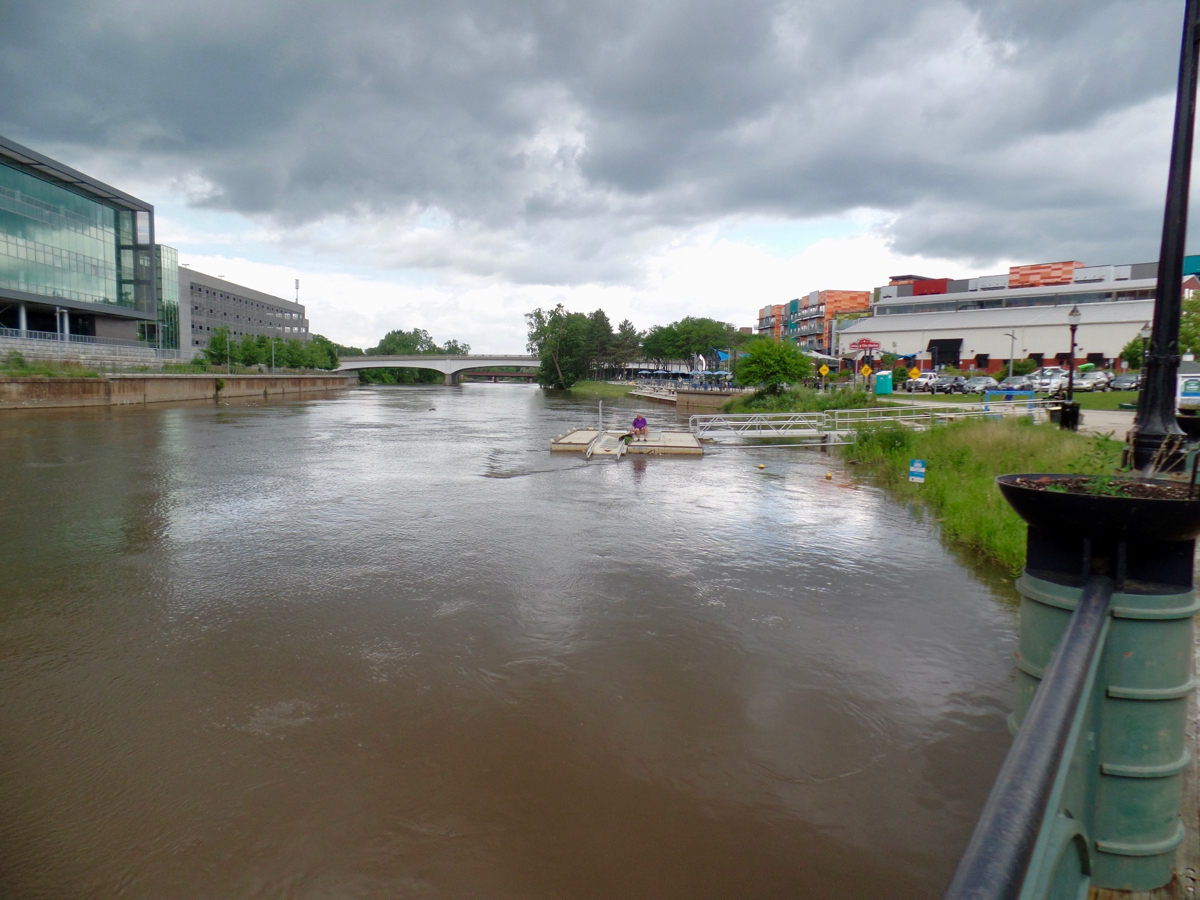 The boat launch and, behind it, the (defunct) City Market and (non-defunct) Lego-block design of one of the modern apartment blocks. 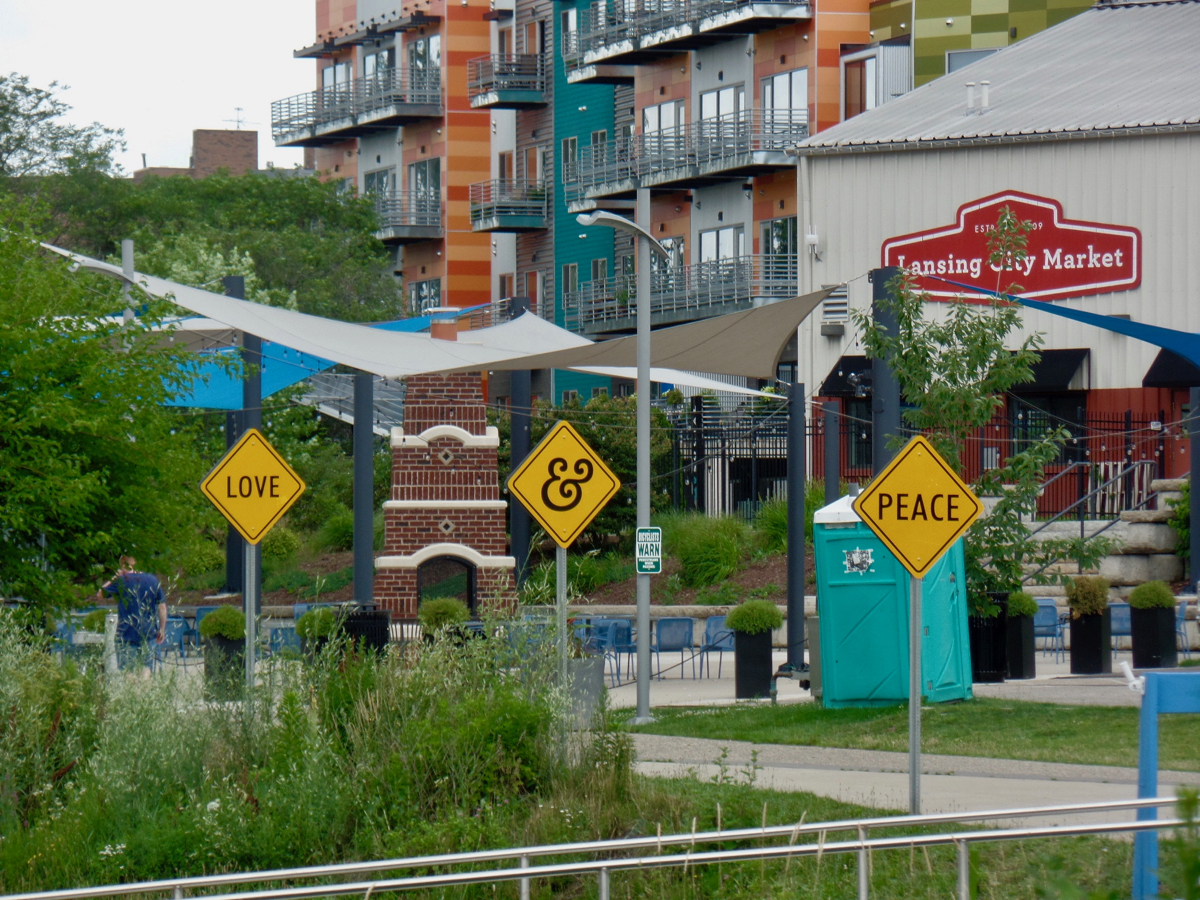 Hopeful signs along the River Trail. 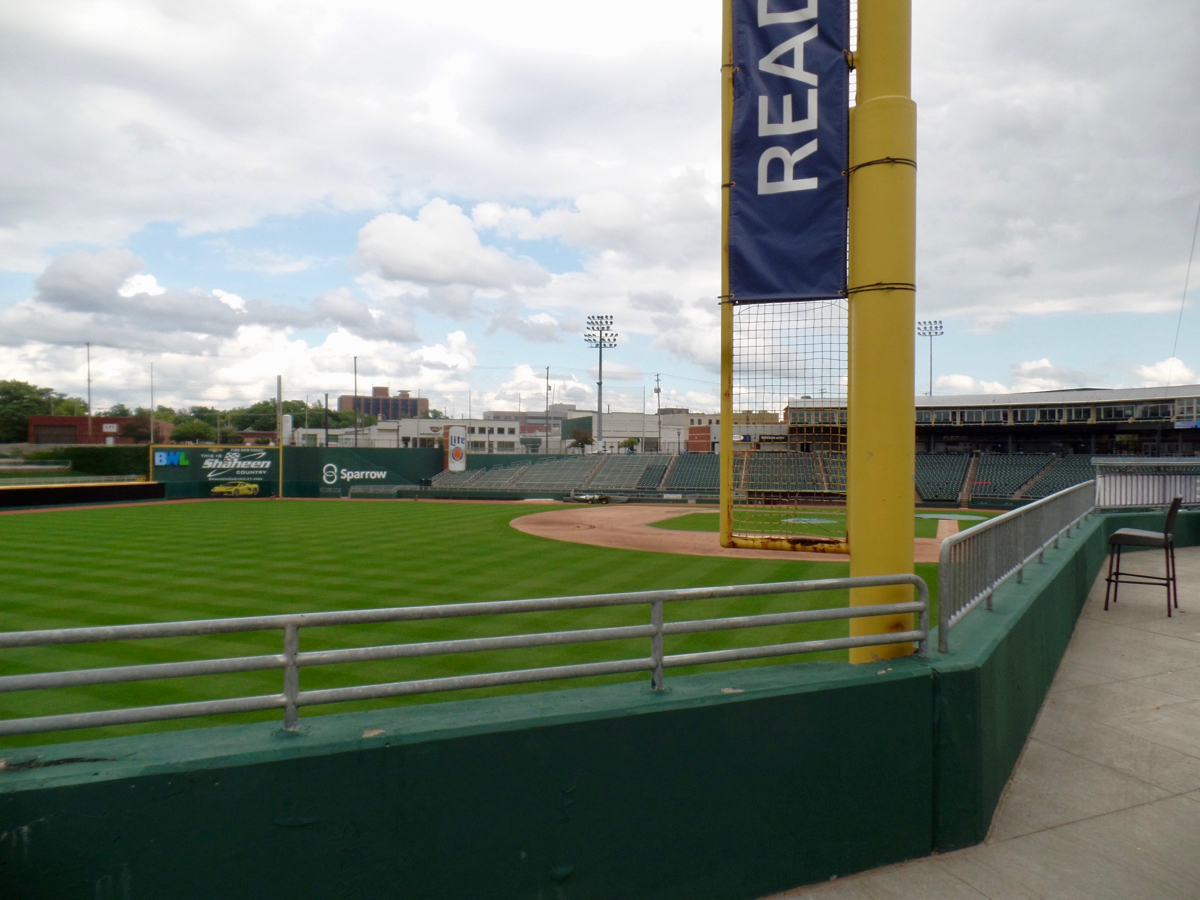 And a peek inside the baseball park.

Trivia: Pennsylvania organized a convention to draft its new charter the 15th of July, 1776, with Benjamin Franklin unanimously elected as President the next day. Source: The First American: The Life and Times of Benjamin Franklin, H W Brands.

Currently Reading: DC Showcase presents Superman Family, Editors Mort Weisinger, Robert Greenberger. You know, 1950s Metropolis has a lot of gangsters considering every month Jimmy Olsen of all people figures out their plans, Superman catches them, and they all get arrested. Sometimes twice in a month. What's so appealing about the Metropolis environment that gangsters keep moving in against that track record?