Got a feeling '21 is gonna be a good year

So here's the humor blog, of the past week. 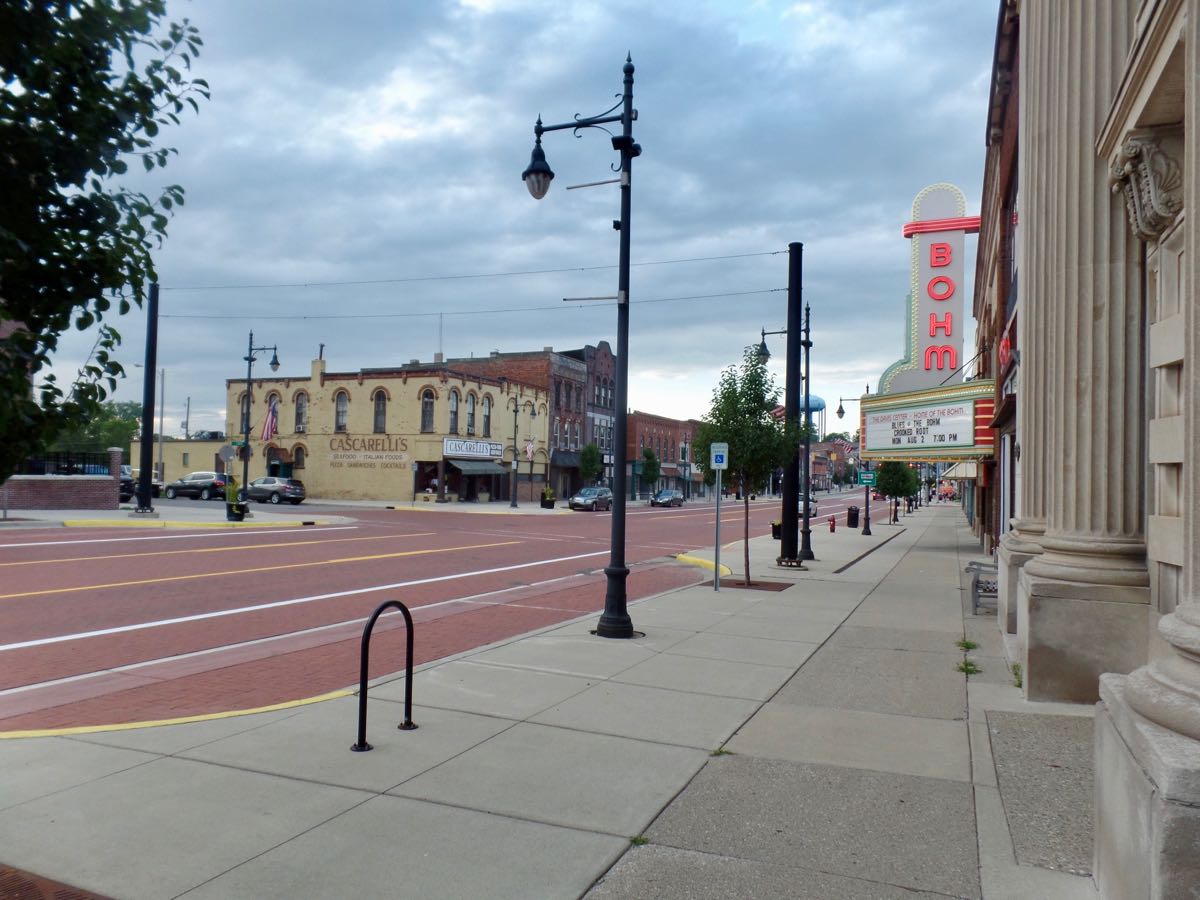 Looking downtown, past the Bohm theater, and at how many people aren't there just because it's a Sunday evening in the summer and nothing's going on. 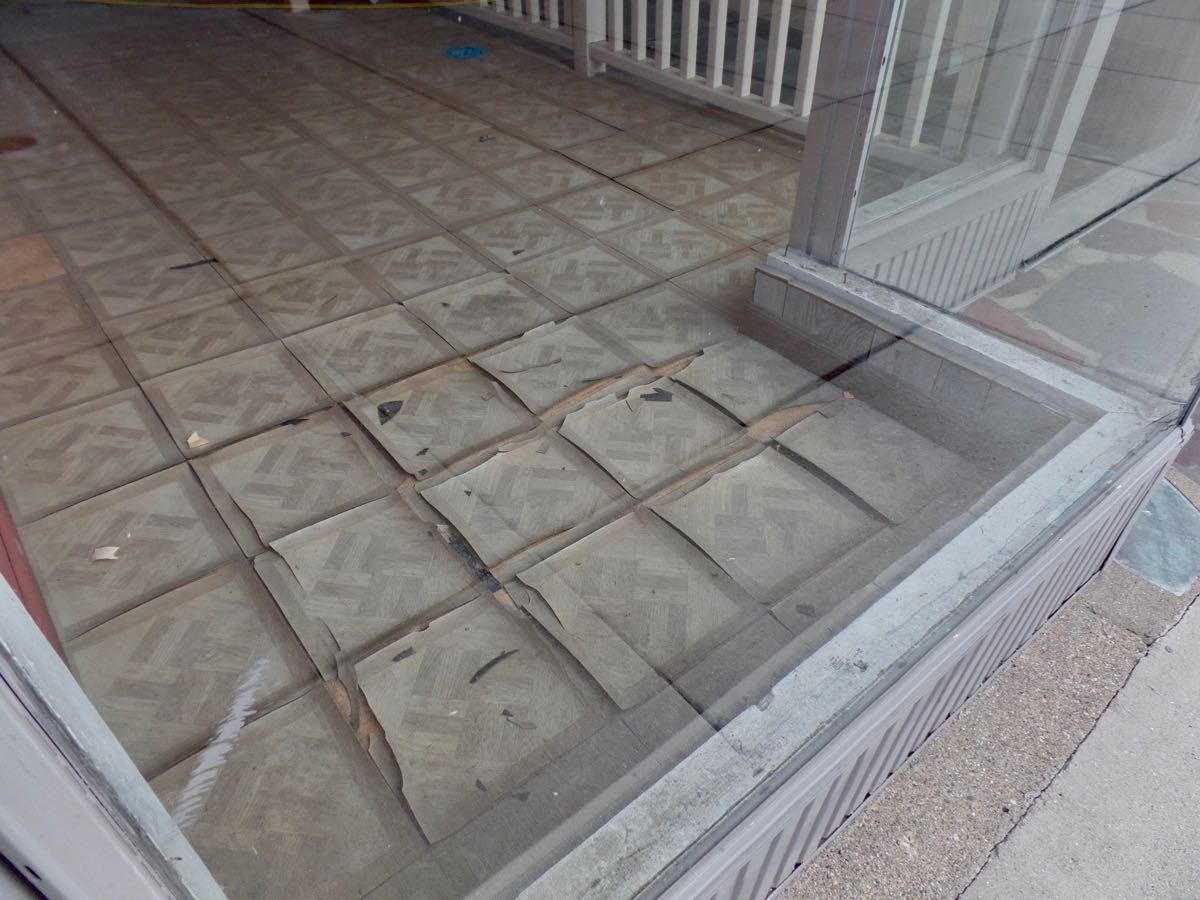 Abandoned storefront that looks like it used to be a diner or such. The tiles are amazingly torn up for all that. 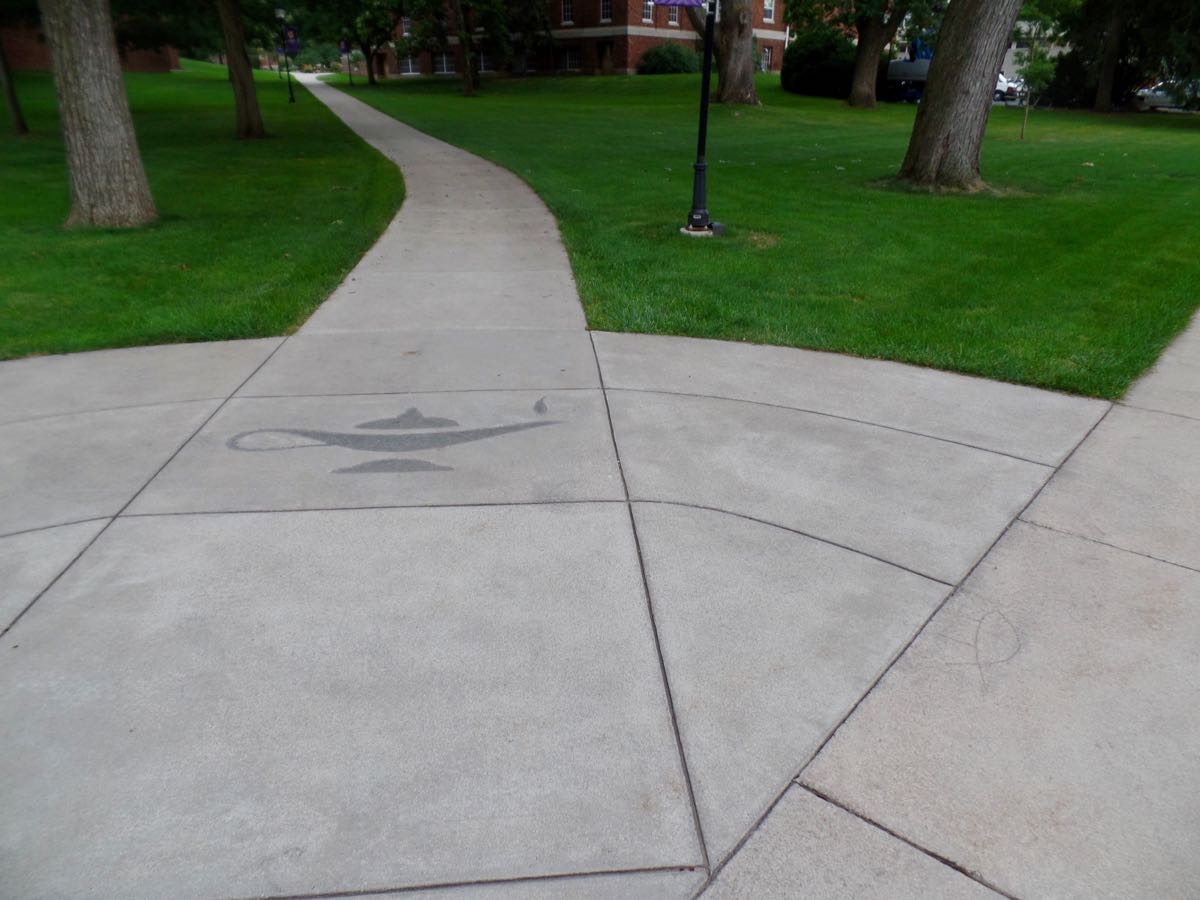 On campus a bit of sidewalk notes the spot where they buried that time capsule containing a genie. In hindsight, may have wanted to keep the genie on hand for this sort of year instead of saving it to be opened in 2085. 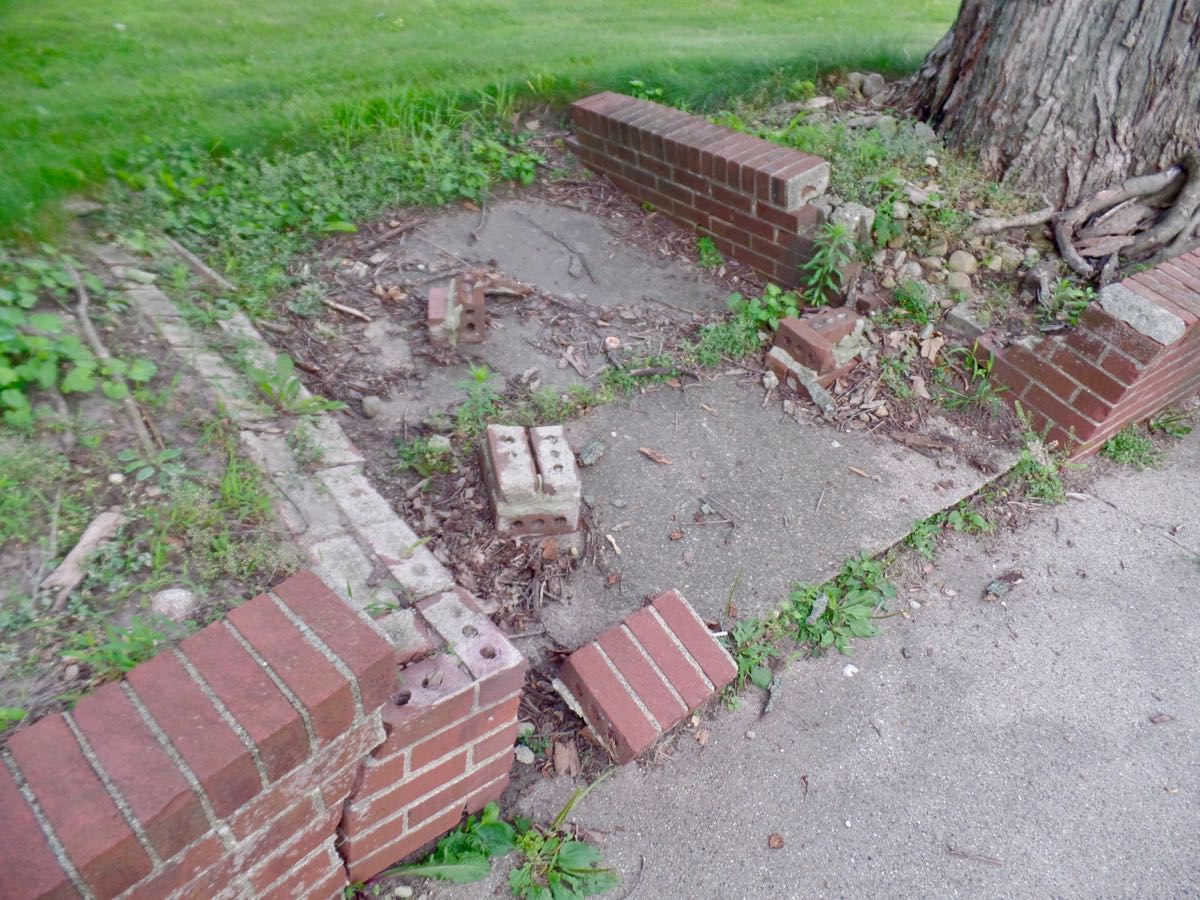 A small retaining wall at the edge of someone's yard and that's falling all to pieces. There's a bit of a cutaway and I'm not sure its point; it isn't anywhere near the driveway or any other path in the lawn. Maybe it's just a concession to there might be people who want to get down from the lawn without managing a two-foot drop or walking the long way around. 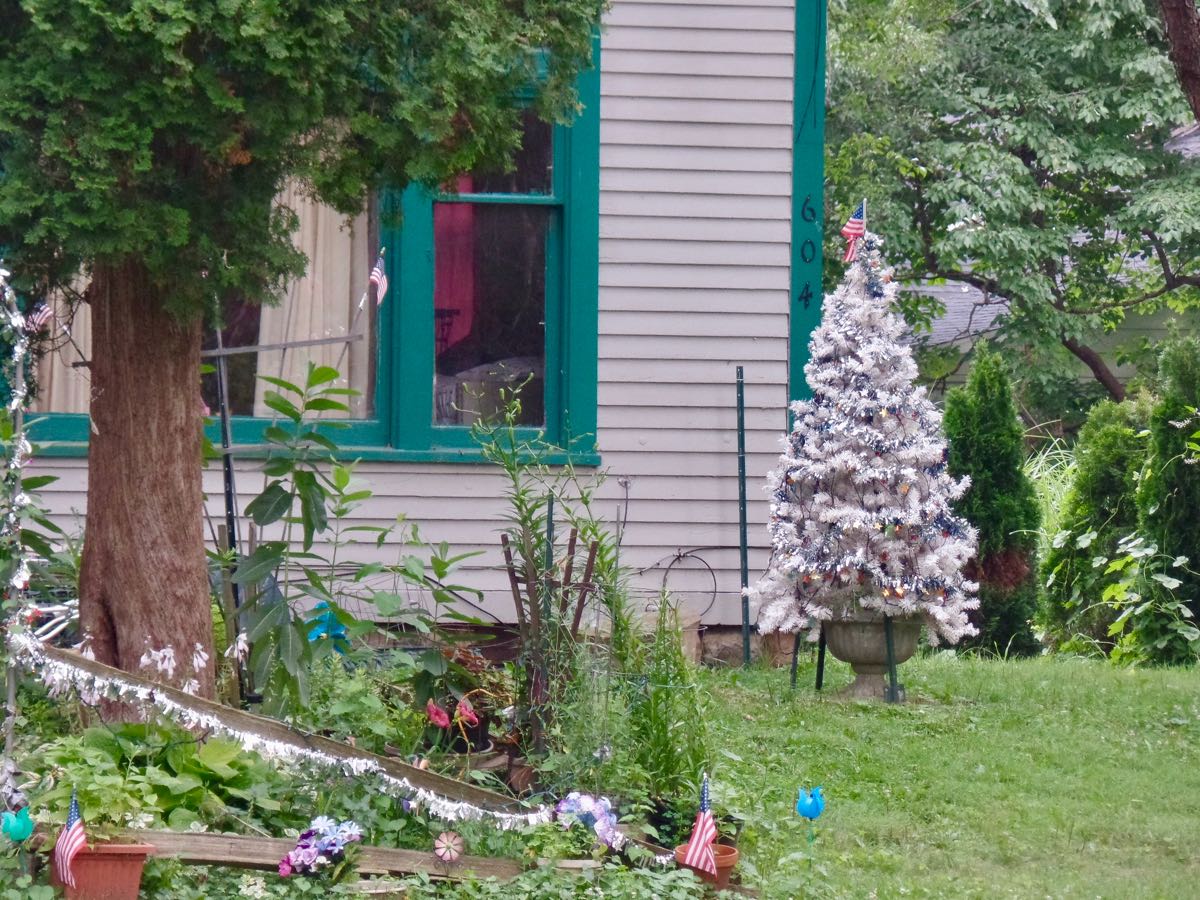 House that's decorated for Christmas in July and for the 4th of July In August all at once. 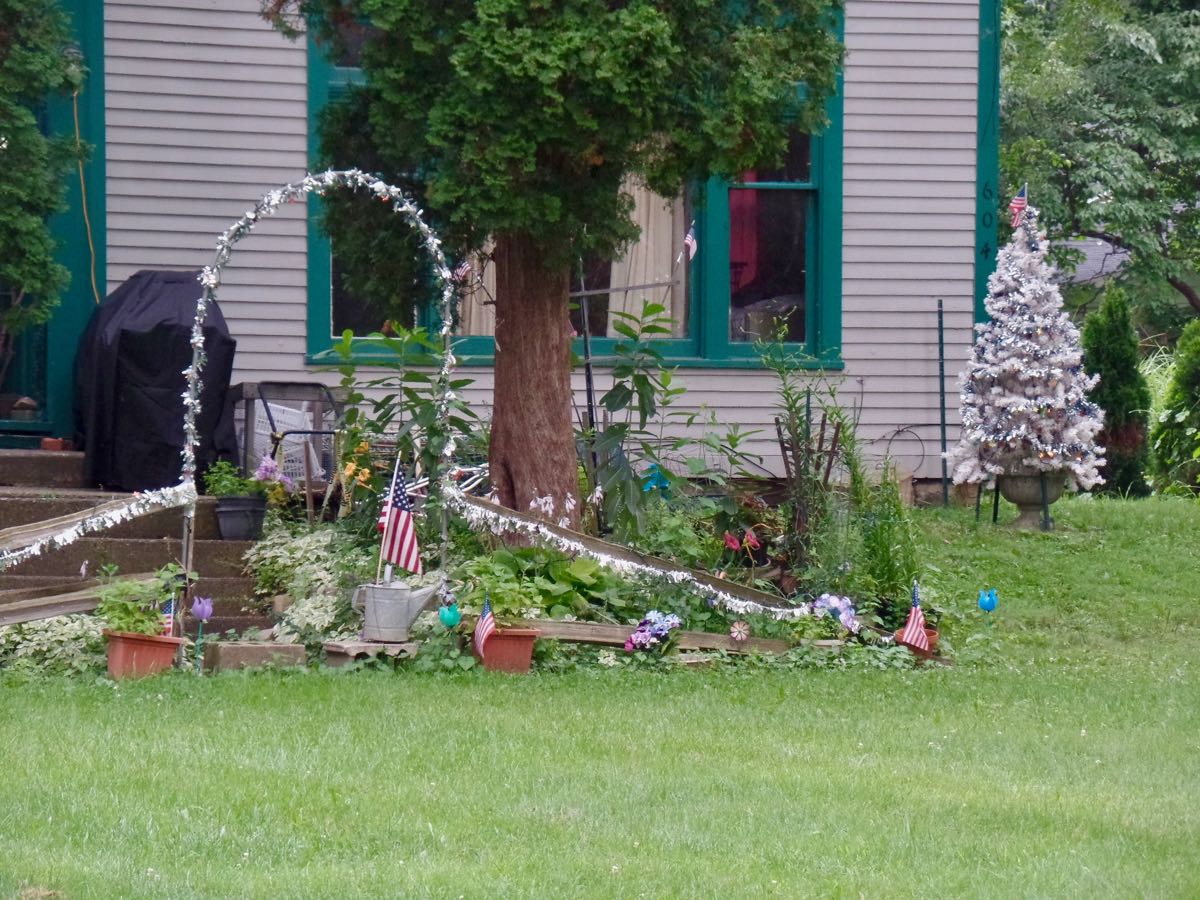 More of the multiple-holiday decor. Genuinely glad to see it.

Trivia: Women's suffrage passed in California's 1911 referendum by 3,587 votes. Source: America's Women: 400 Years of Dolls, Drudges, Helpmates, and Heroines, Gail Collins. (Collins doesn't report the vote totals, and even Wikipedia fails to mention for some reason despite two articles on the subject. It appears the final tally was 125,037 in favor and 121,450 against. With the rural vote carrying the day against strong city opposition.)