Never in your life

(A pause, once again, to remember that terrible day in 1999 when humanity forever lost the Moon.)

Still holding at two things a week on my mathematics blog, which is as much of a pace as I can do. Here's the last couple weeks' worth of writing for it:

I'm sorry to report nobody will actually be impressed by your multiplying certain big numbers in your head, but it's nice to imagine. Anyway, some more Cedar Point pictures, as I try to get photos caught up to text again: 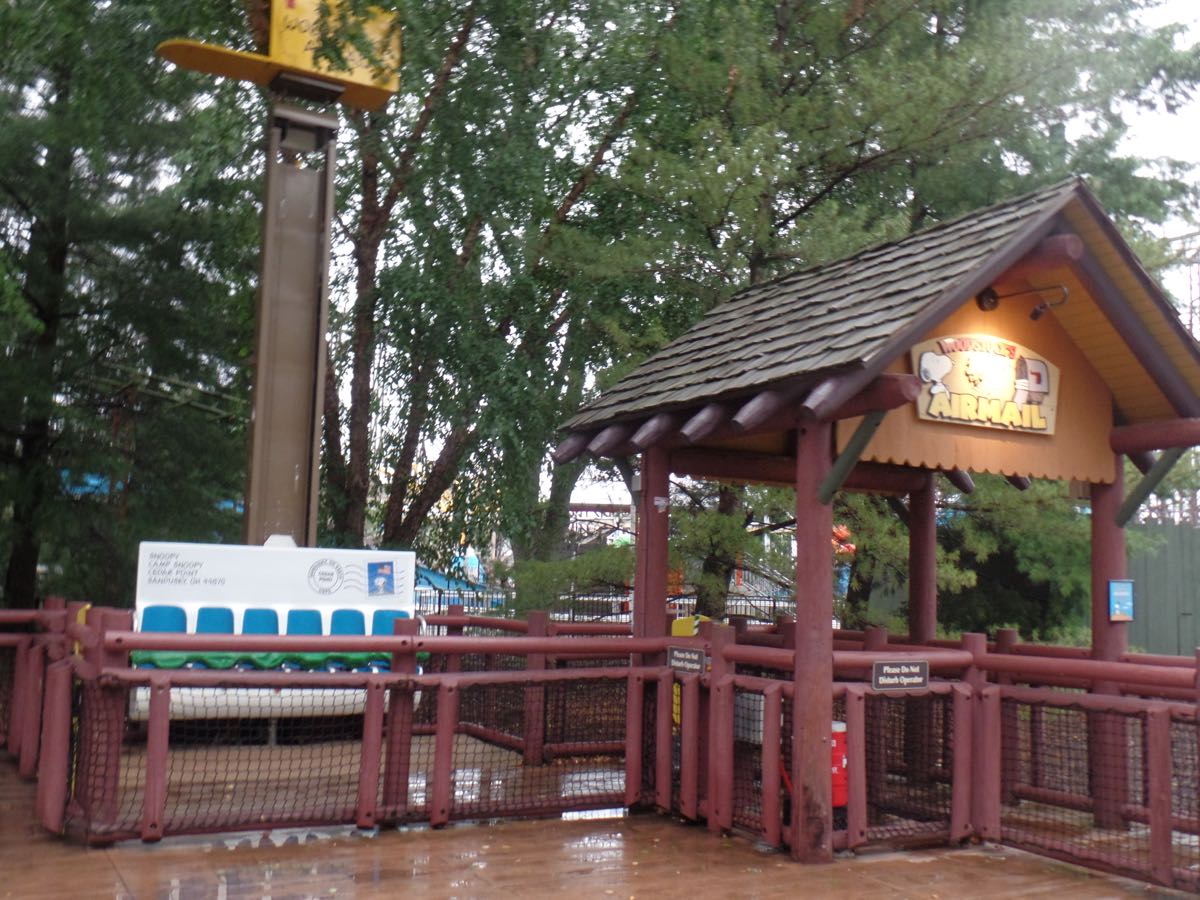 Woodstock's Airmail, one of your Frog Hopper type rides, although it is given a theme matching something I can imagine Woodstock doing, at least. The return address on the letter is Camp Snoopy, Cedar Point, Sandusky, so that checks out. 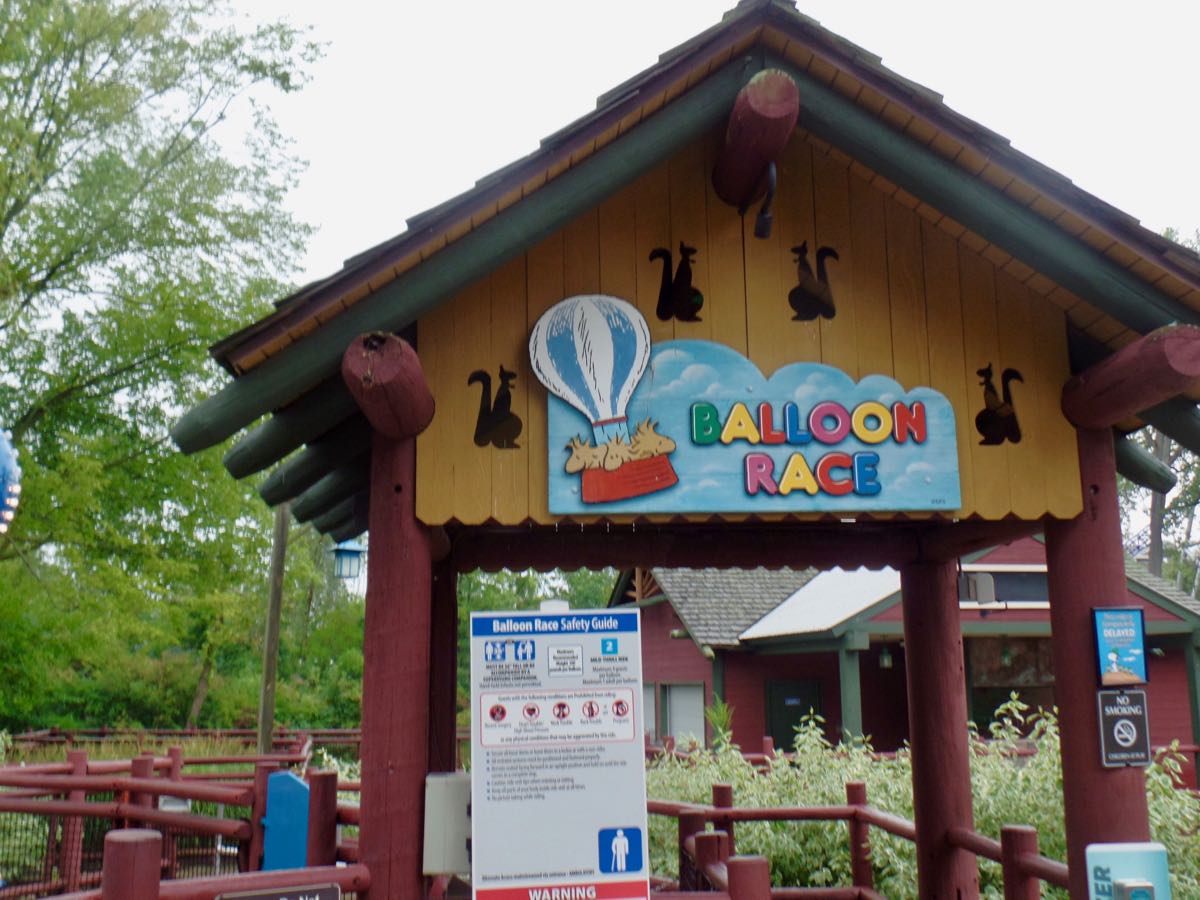 The Balloon Race entrance has these silhouette squirrels that have got to reflect some earlier theme for the ride. I'm not positive that a squirrel ever appeared in Peanuts, but I can say, they did not look anything like that. 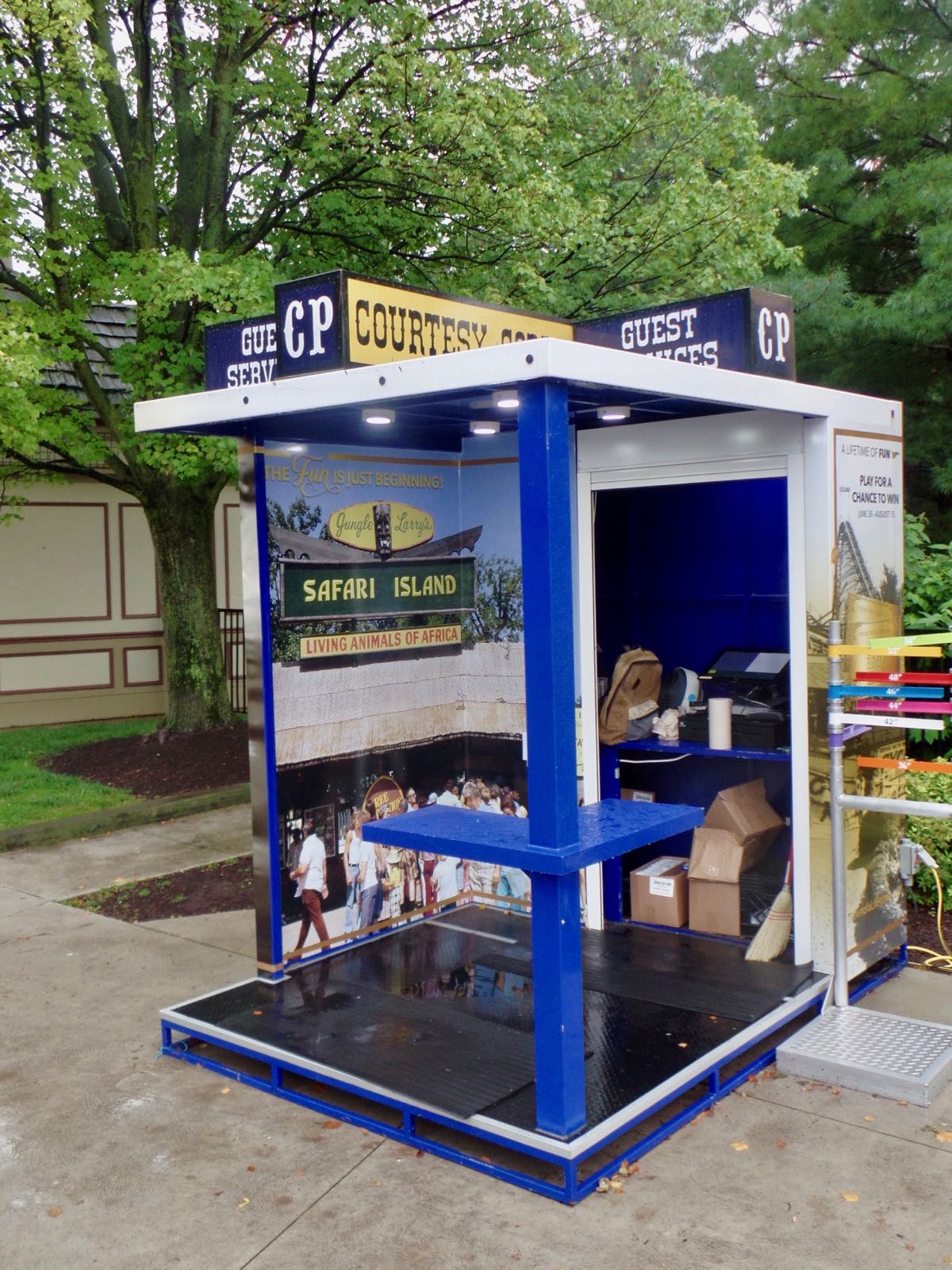 Back to the main part of the park. Here's one of the guest services Courtesy Desks, where you might enter to win a lifetime pass. These booths had photographs of old-time attractions. Here, Jungle Larry's Safari Island ran from 1965 to 1994 and I'm so glad we don't have to think about them keeping performing animals these days.

Magnum XL 200's track and, to the right, station; this is looking out toward the hotel entrance. Somehow the area feels even more wet than it did when it was raining. 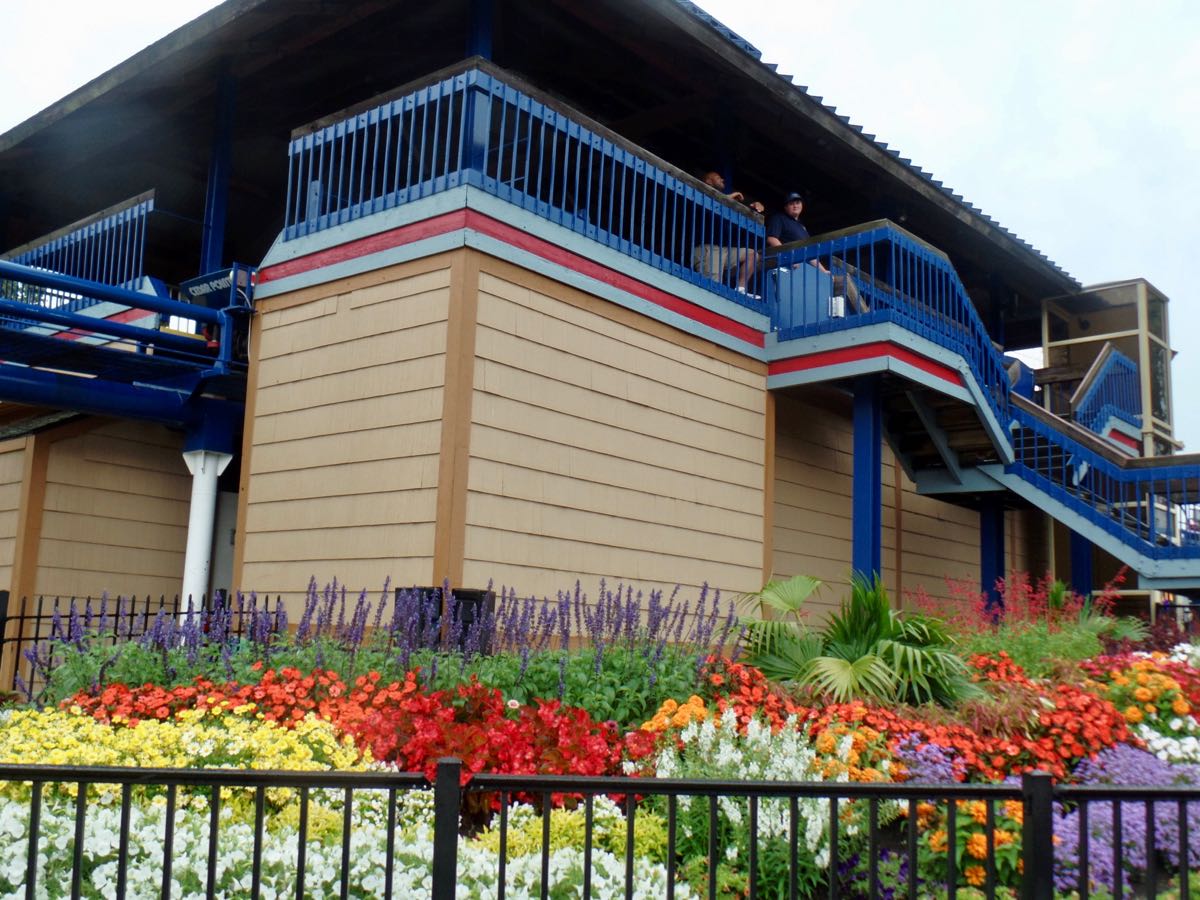 Corkscrew crew looking out from the station. We thought they might be about to open the ride --- Corkscrew is a tank, never going down for mere weather --- but were at least a couple minutes too early for that. 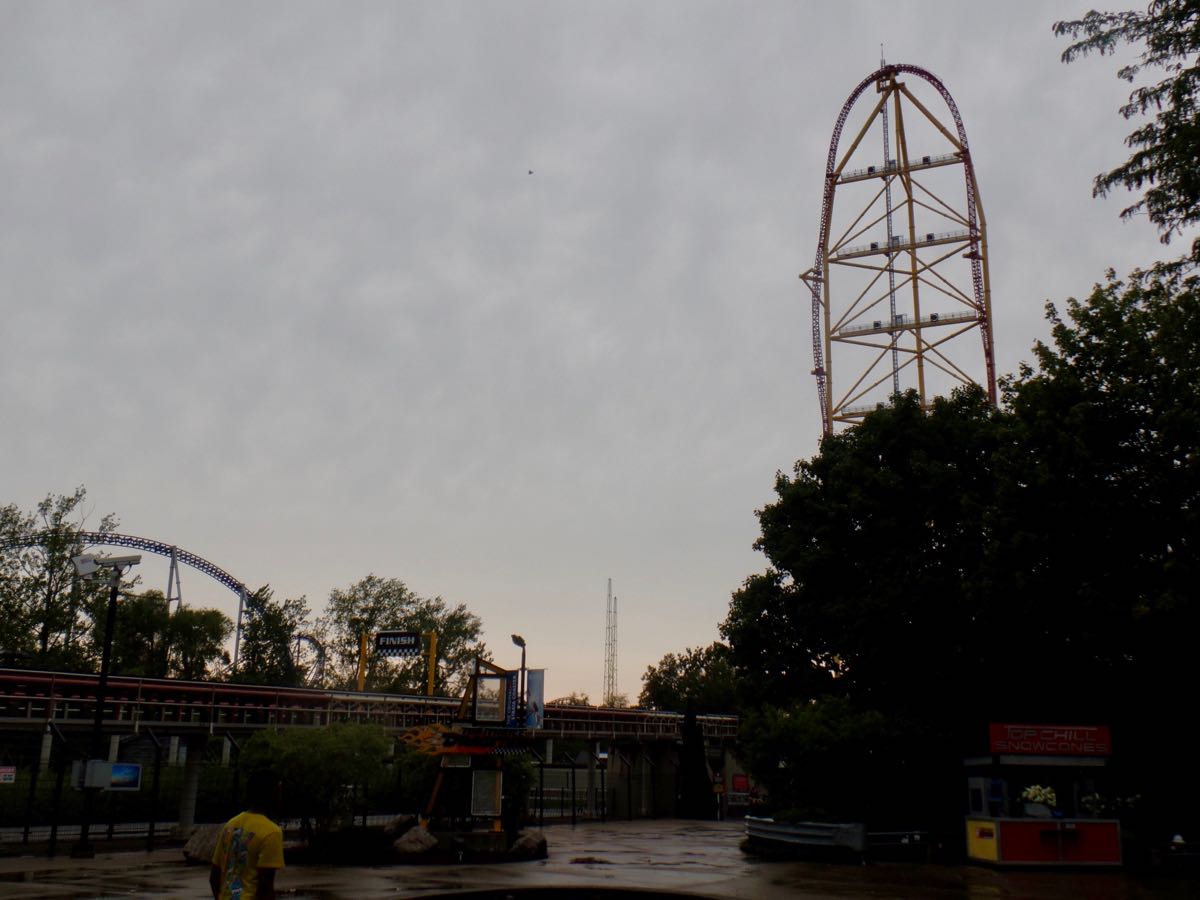 Looking back at Top Thrill Dragster, and the clouds getting lighter behind it. I don't remember if we ever saw the ride running; it's extremely sensitive to weather. We won't see it running if we get back this year, though. The ride had an accident the next week, with a piece coming off and hitting someone in the queue.

Trivia: Kiritimati, the Pacific Christmas Island, is on the opposite side of the International Date Line --- and so is about a day ahead --- of Hawai'i, which lies at about the same longitude. Source: Marking Time: The Epic Quest to Invent the Perfect Calendar, Duncan Steel.