You never heard it

Let's take a glimpse at my mathematics blog, continuing to be a thing that mostly looks at other people's things.

Now let's look at Cedar Point, finishing off Wicked Twister and getting right up to the edge of the Parade. 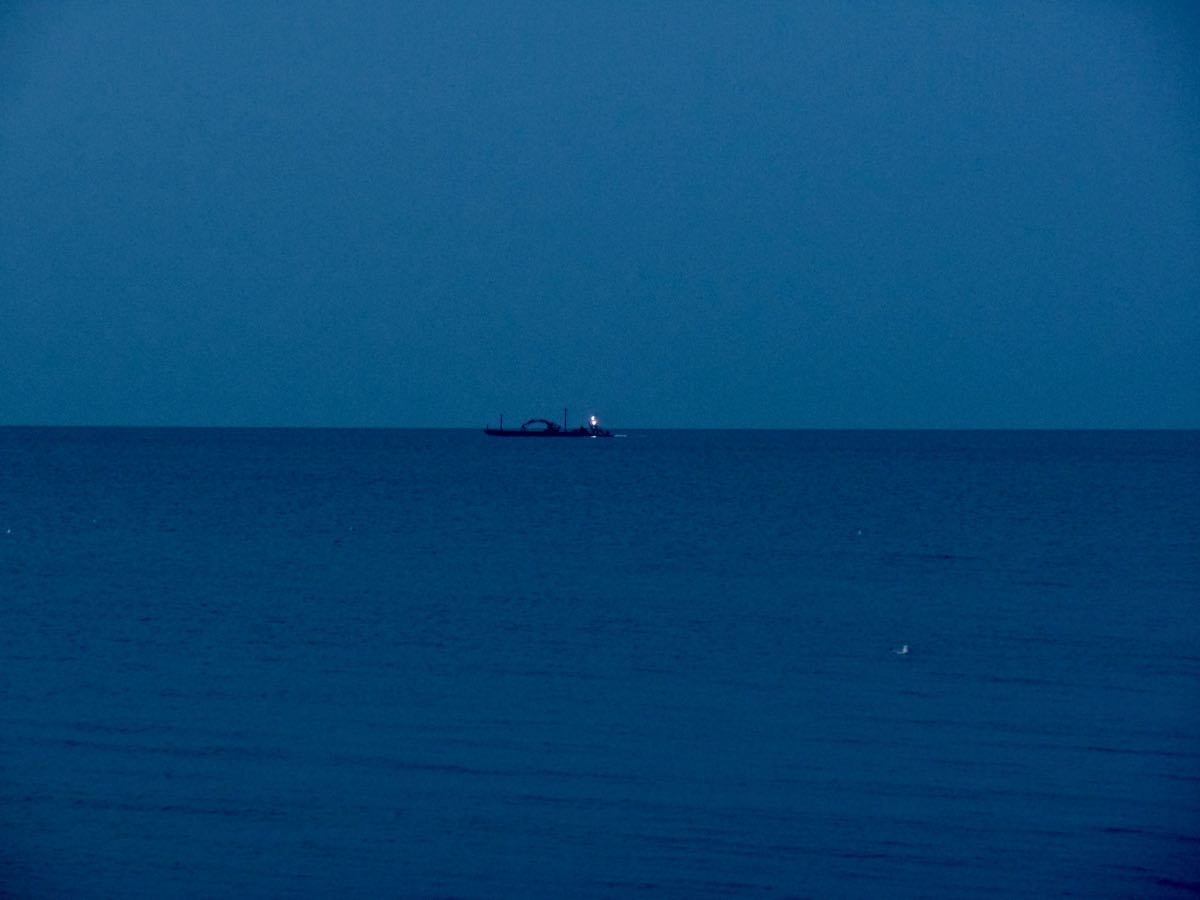 A ship of some kind seen out in the Lake Erie sunset. Wicked Twister's queue was as far as the park got to that side of the beach. 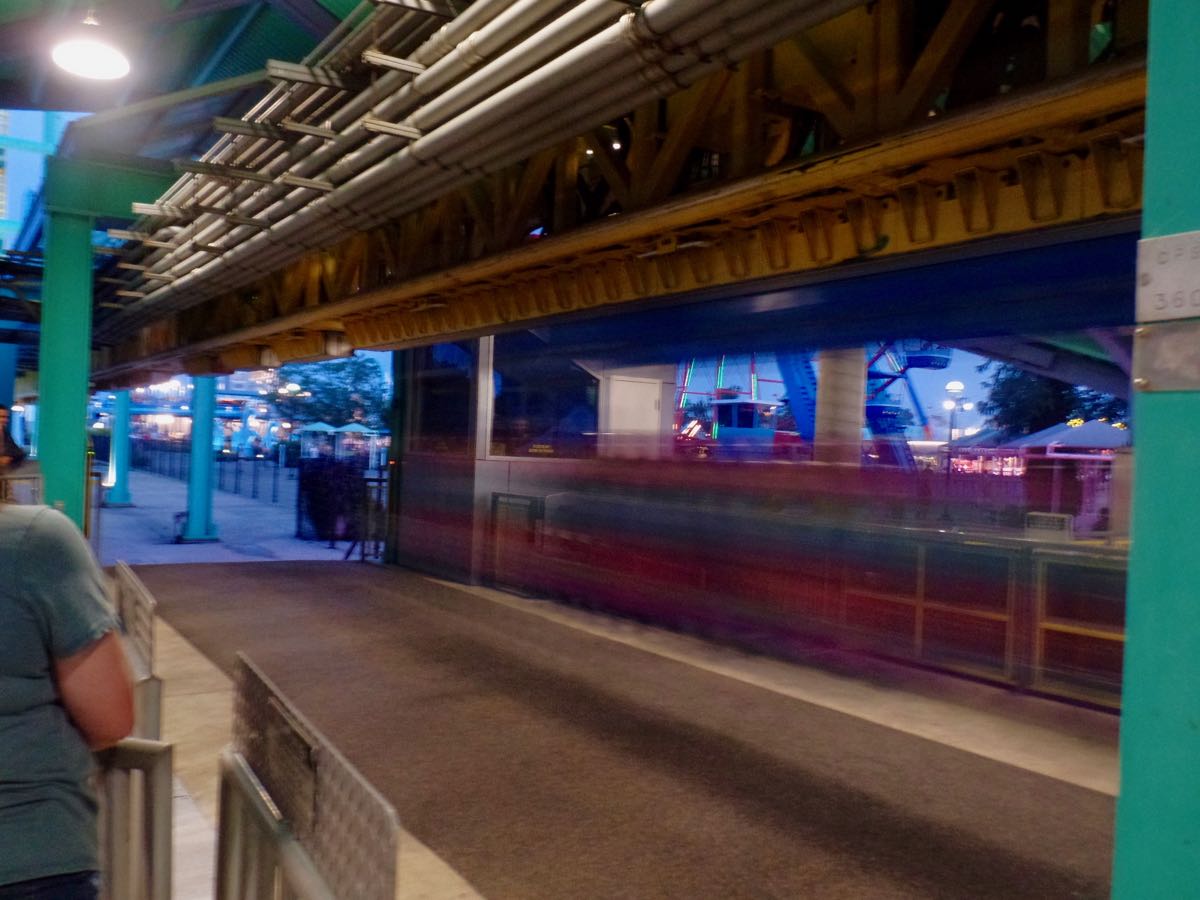 Train in front of us getting an inductive acceleration through the station. 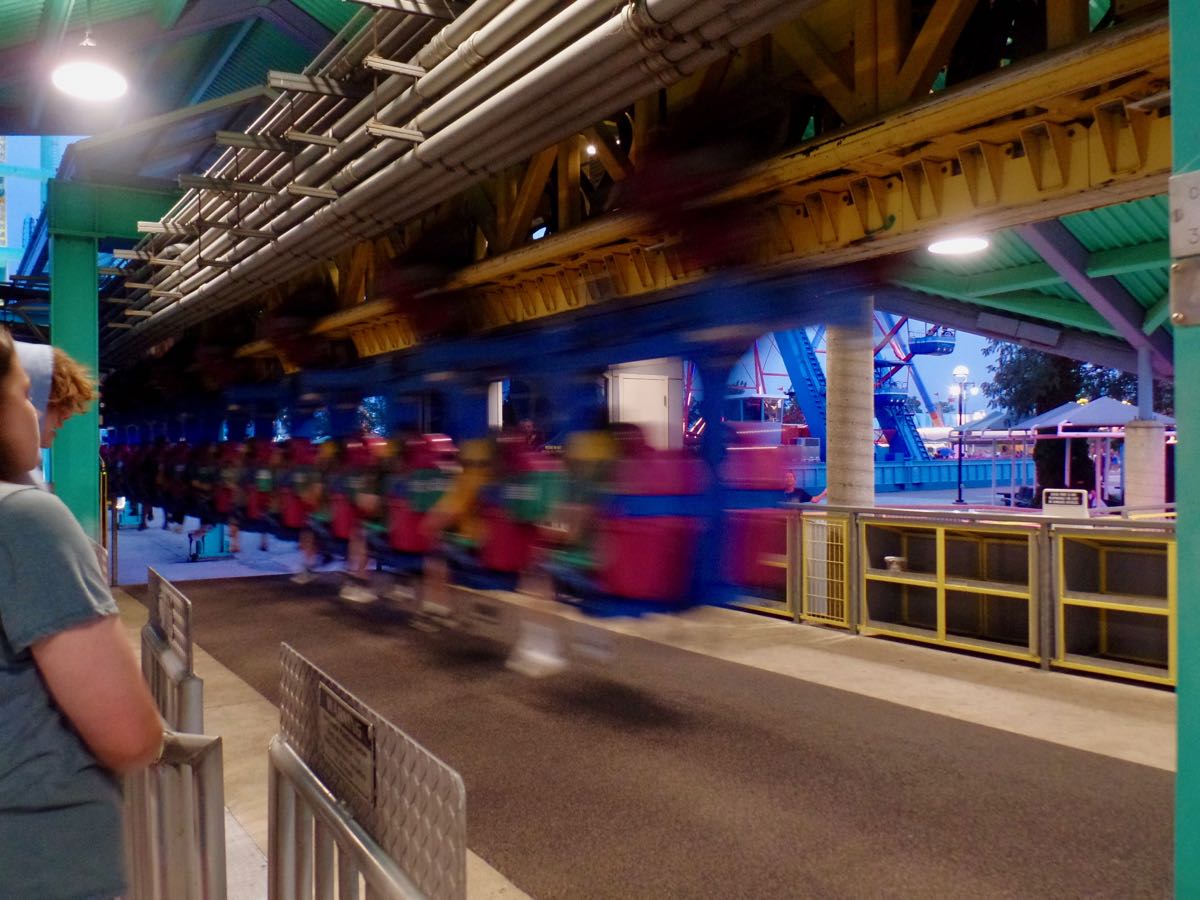 And here's the train getting a sharp deceleration at the end of its ride. 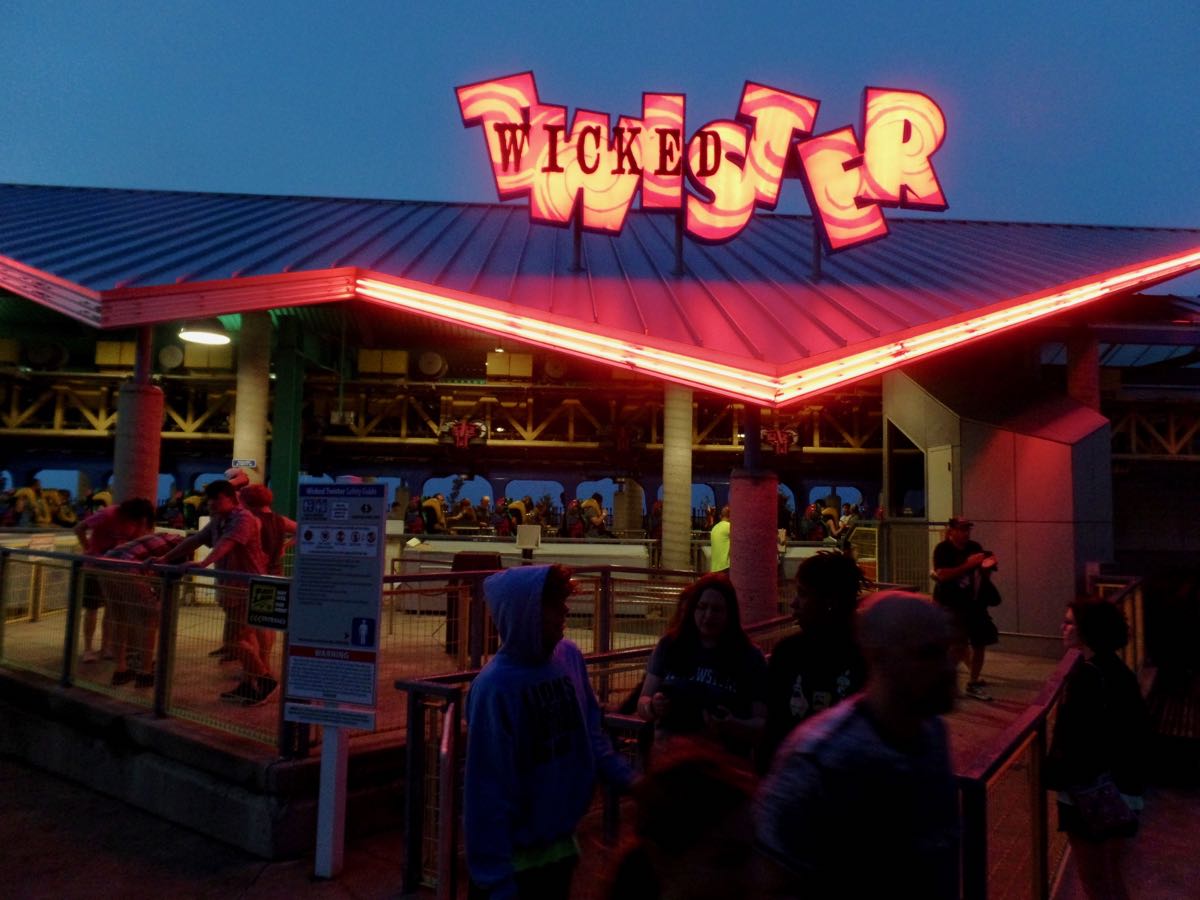 A look at Wicked Twister's exit, with the lights as on as they got. I hadn't noticed before looking at this picture how the roof gets that nice triangular reflection of light. 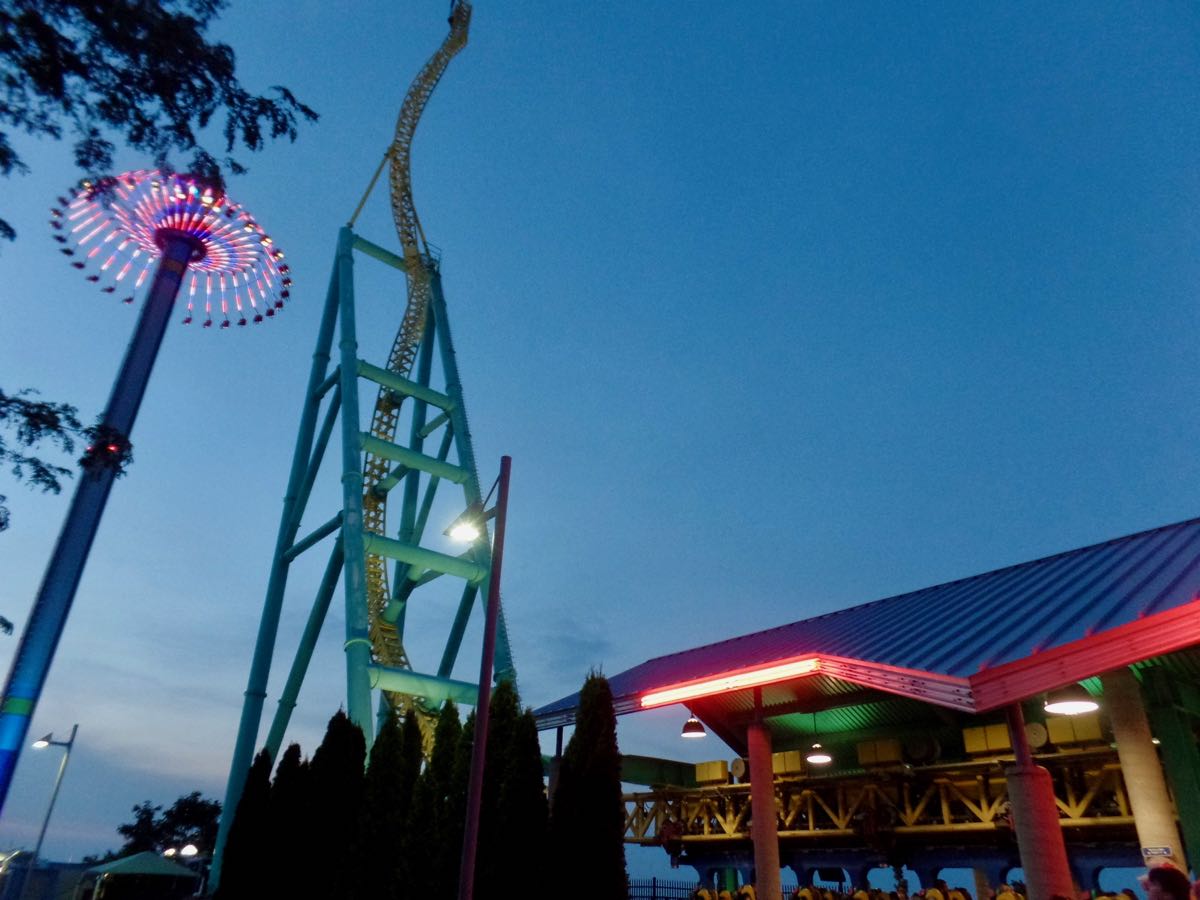 Wicked Twister's backwards tower seen with a rare sight: Windseeker running! The elevated swing ride is very touchy about weather so it tells you just how much everything settled down that it was running. 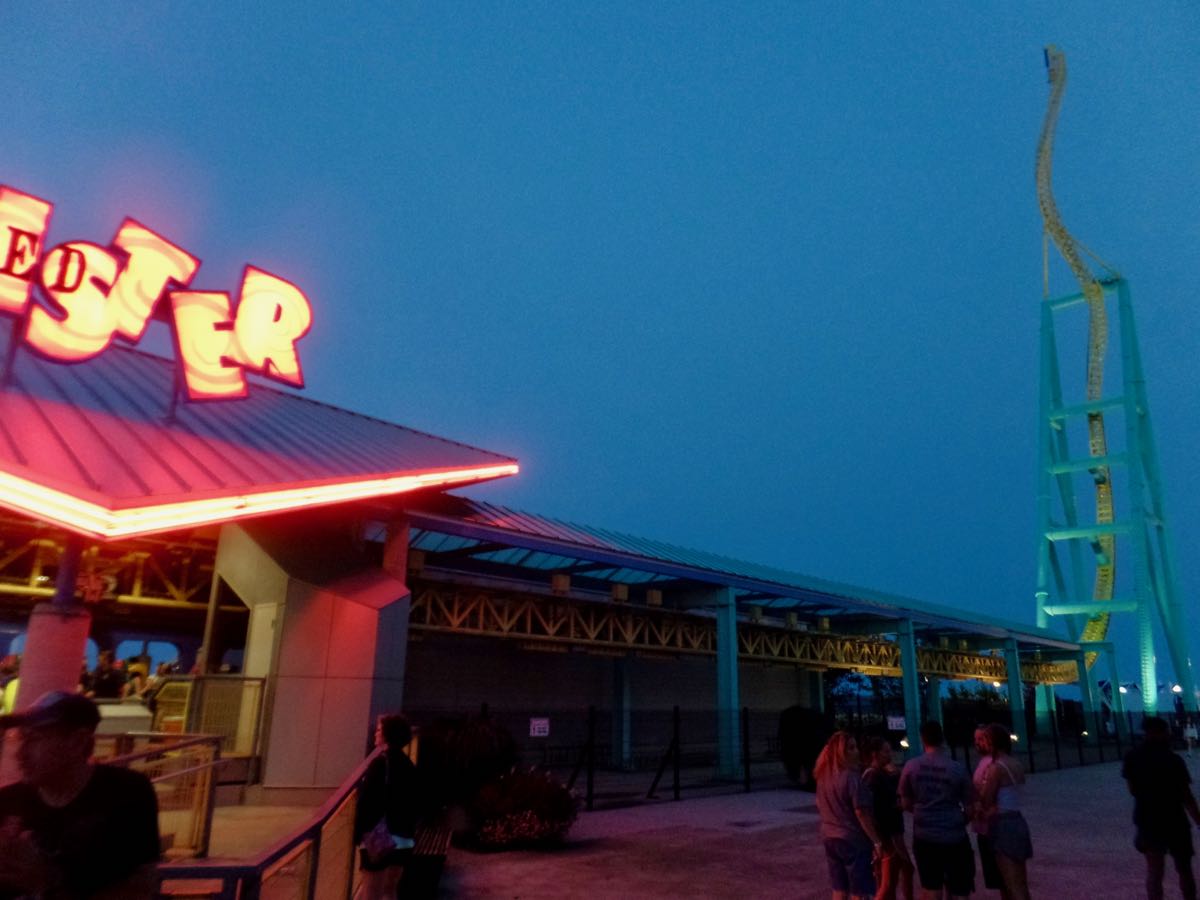 And Wicked Twister's forward tower, with a bit of a view of the ride sign along the way.

Trivia: Jean-Pierre Blanchart's hot air balloon crossing of the English Channel, in January 1785, launched in weather so clear that on ascent in Dover his balloon was visible from Calais. Source: First Flight: The Wright Brothers and the Invention of the Airplane, T A Heppenheimer.

Currently Reading: Lost Popeye, Volume 11: Admiral Popeye, Tom Sims, Bela Zaboly. Editor Stephanie Noelle. Noelle offered the context that the story's publication spanned the attack on Pearl Harbor and the Philippines, although it doesn't really show much in the story. Stamps to Buy War Bonds start appearing mid-March, but otherwise the story doesn't seem to reflect the news much. The premise --- about Popeye being named Admiral of the Spinachova Navy and having to build a navy --- evaporates into some other nonsense, but that's normal for a Thimble Theatre story. If, like, Sims and Zaboly decided they were being too frivolous for the times it isn't obvious.