You won't say nothing to no one

I got nothing. Here, look at Cedar Point 150th Celebration Parade pictures. 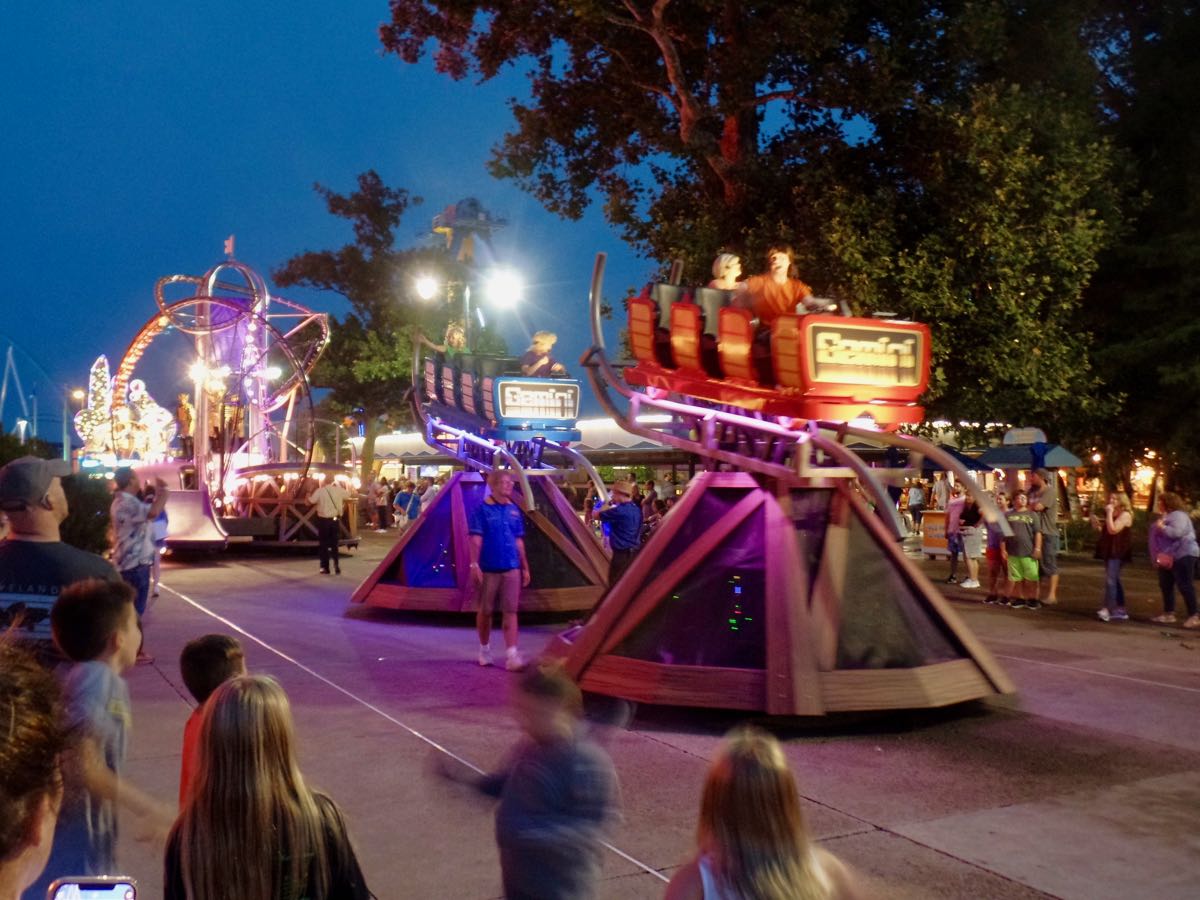 The two Gemini floats. I don't know why Gemini particularly except that it was an important coaster in the park's history and maybe these are the cars they used to have in the Town Hall Museum? 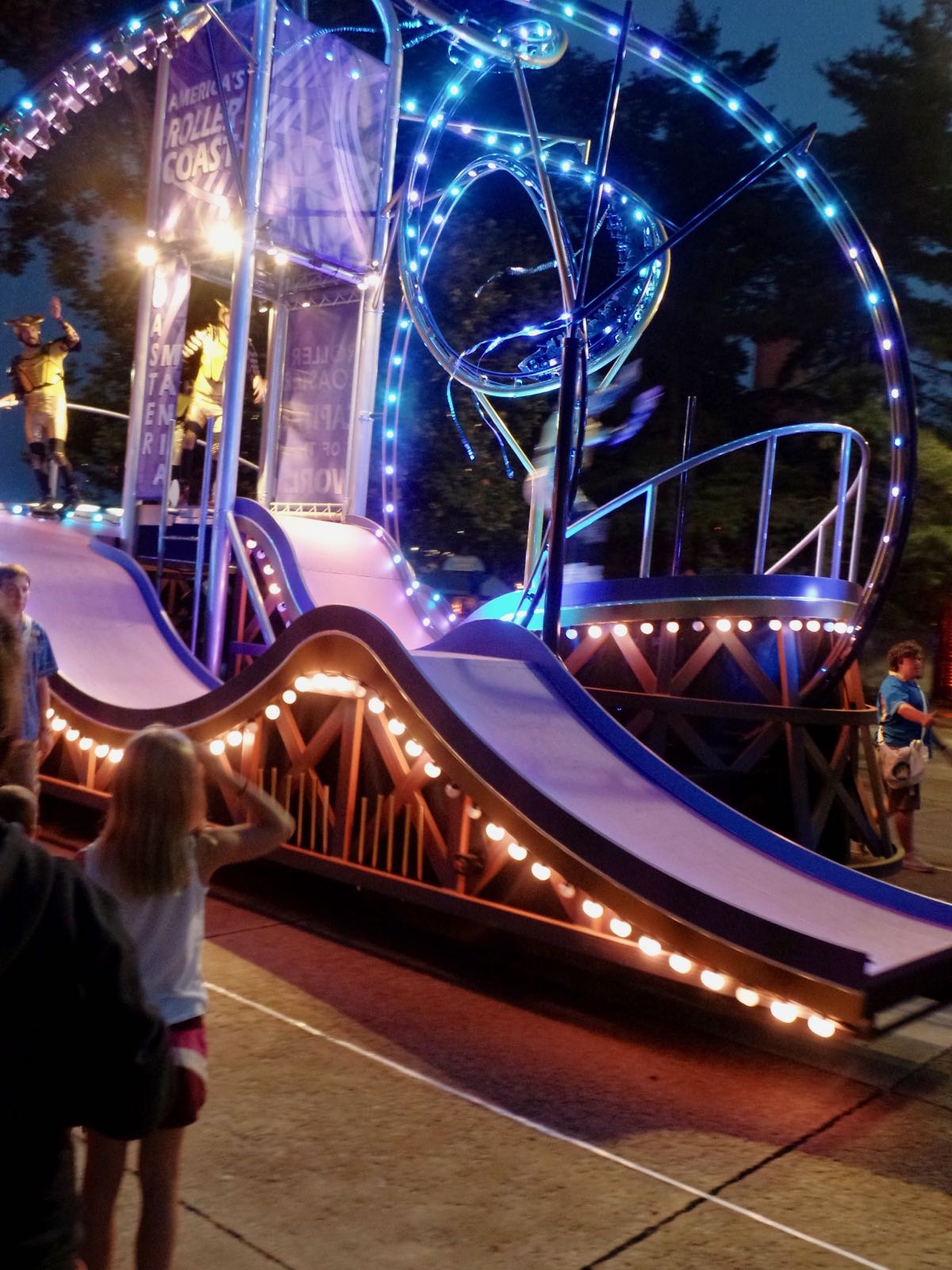 The float dedicated to the park's position as America's Roller Coast. There were stunt performers roller blading around and off and back onto the float, including as it moved, which was terrifying. 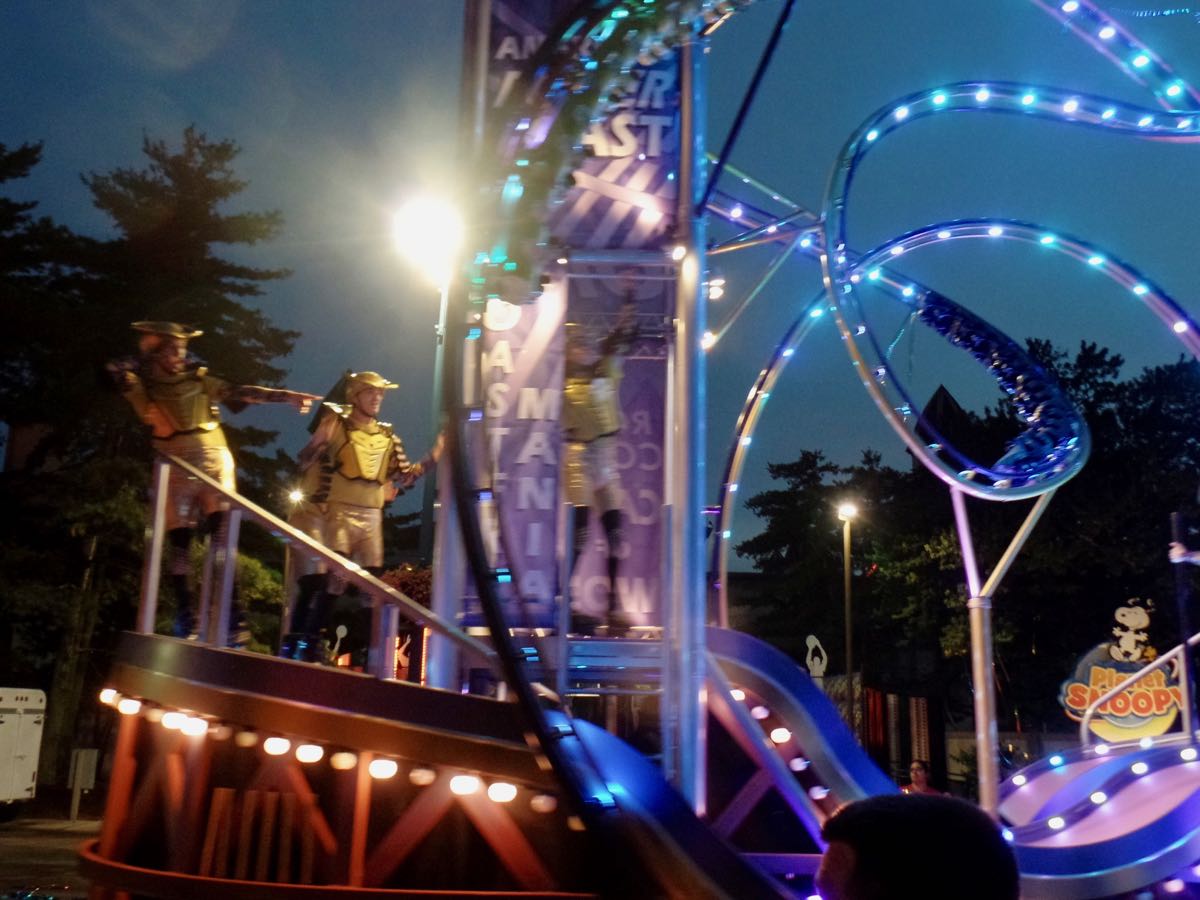 Some of the skaters on the America's Roller Coast float. 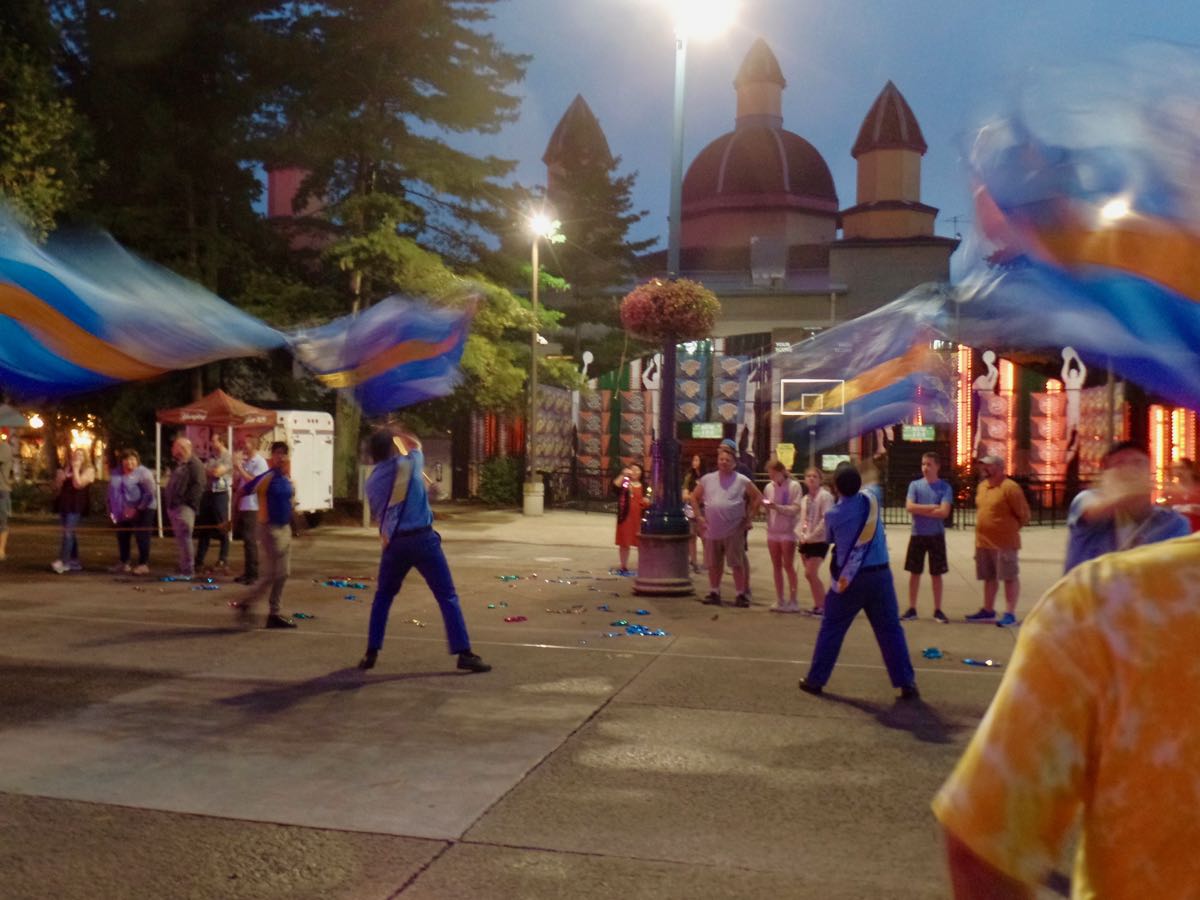 Banner-wavers taking advantage of the light to become transparent. 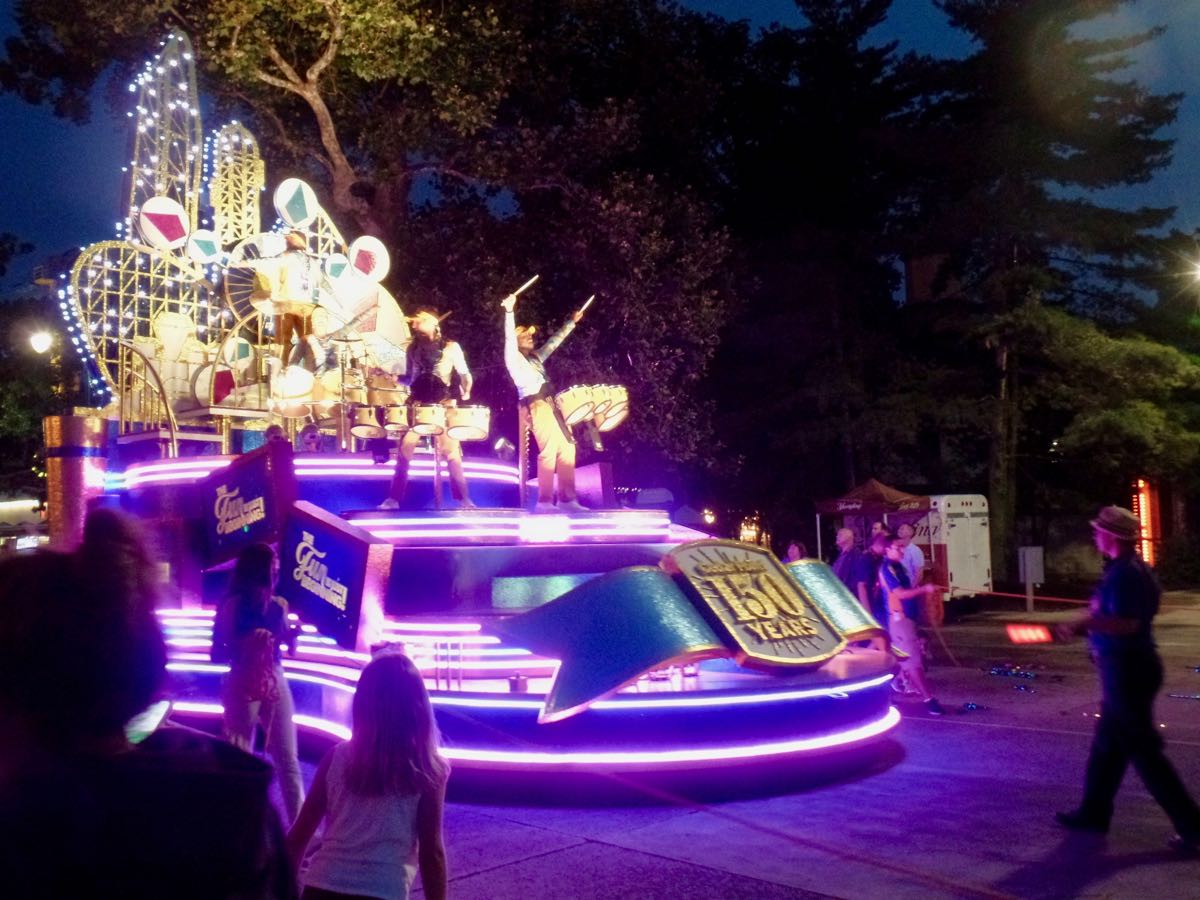 And here's the closing float of the parade, with several sets of drummers and a complicated moving backdrop meant to evoke the park as a whole. 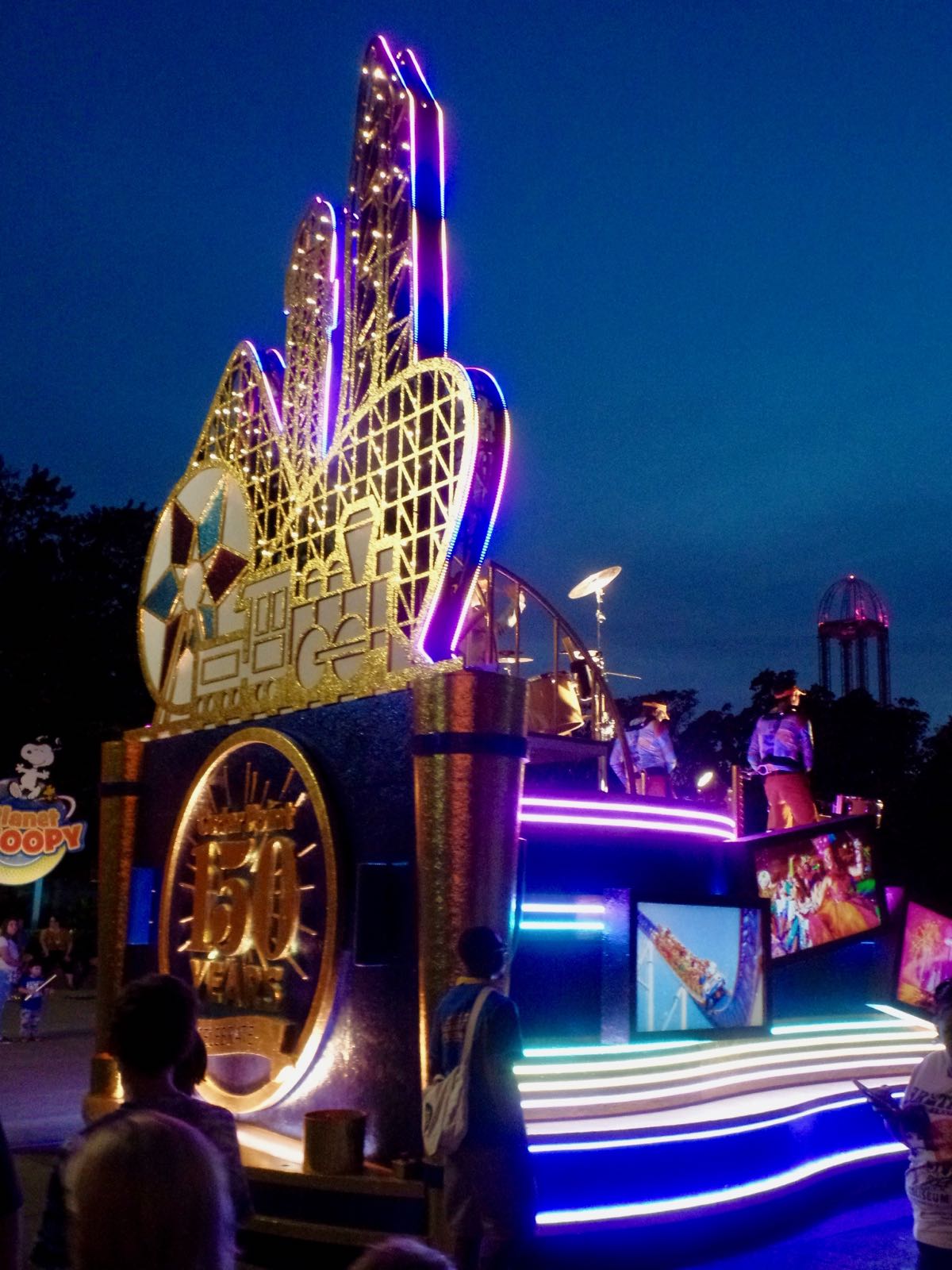 A look at the back of the closing float. The train and Ferris wheel represent a decades-old logo Cedar Point has used, while the roller coasters behind reflect rides built since those were big attractions.

Trivia: The astronomer William Herschel's father Isaak was an oboist in the Hanoverian Guard. Source: In Search Of Planet Vulcan: The Ghost In Newton's Clockwork Universe, Richard Baum, William Sheehan.